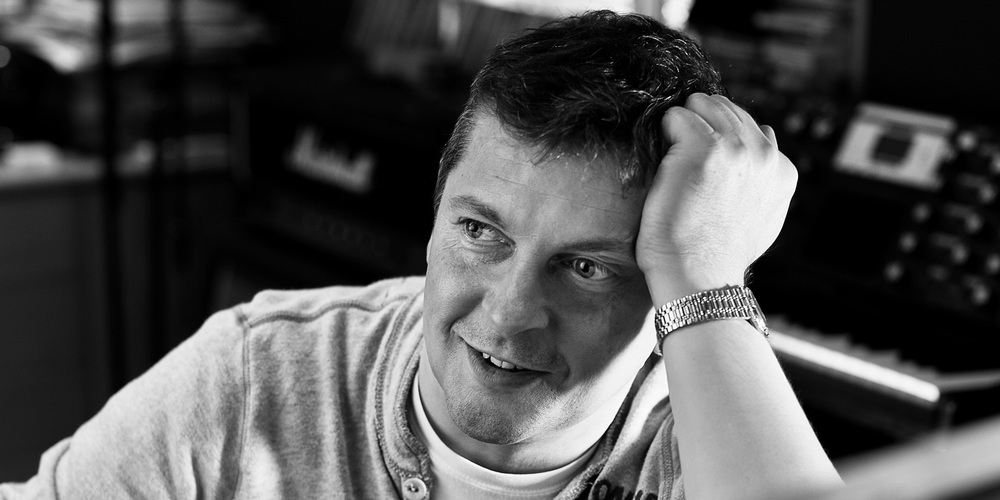 Dave is a musician, conductor, arranger and composer. His performances, compositions and arrangements cover a broad cross-section of the music business, from albums, films and commercials, through to television and live work.

He is probably best known as the Musical Director for BBC Television’s Strictly Come Dancing, a role he took over in 2006 after working on the spin offs Strictly Dance Fever, Strictly African Dancing, and the vocal equivalent, Just the Two of Us. He recently completed his eight series of the hit show. He has also been the Musical director for the last three Royal Variety Performances including it’s hundredth anniversary, and most recently Stepping out and Pop Star to Opera Star for ITV.

All of the above shows featured substantial- sized live bands and most were broadcast live. Other recent television credits as Musical Director include, When Miranda met Bruce (BBC),Birds of a feather (ITV), The Worlds Greatest Elvis (BBC), The One and Only’ (Endemol), and Sport Relief (BBC).

Since leaving the Guildhall School of Music and Drama, where he studied piano, he has been active in the recording studio for his whole career. His recording credits include:-

In addition, Dave has worked live with Paul McCartney, promoting his ‘Memory Almost Full’ album. He was also featured as a member of Greg Lake’s band. In the last few years, he has formed a band with singer Tommy Blaize, and co-wrote and recorded the album ‘Don’t Ya Love Life’.

In 2010, Dave performed the piano solos for the award winning film, The King’s Speech.

He composes and arranges music extensively for television and commercials. 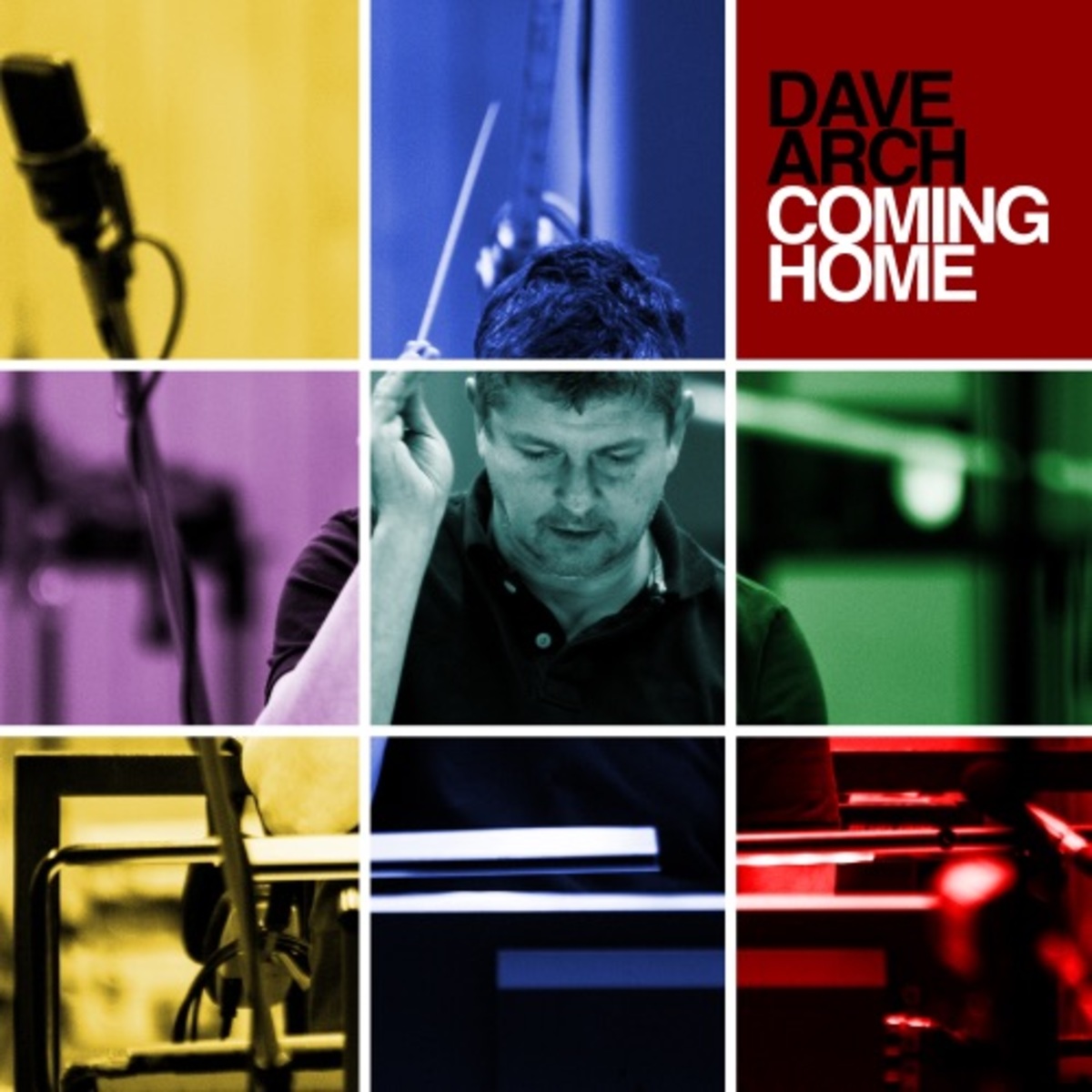