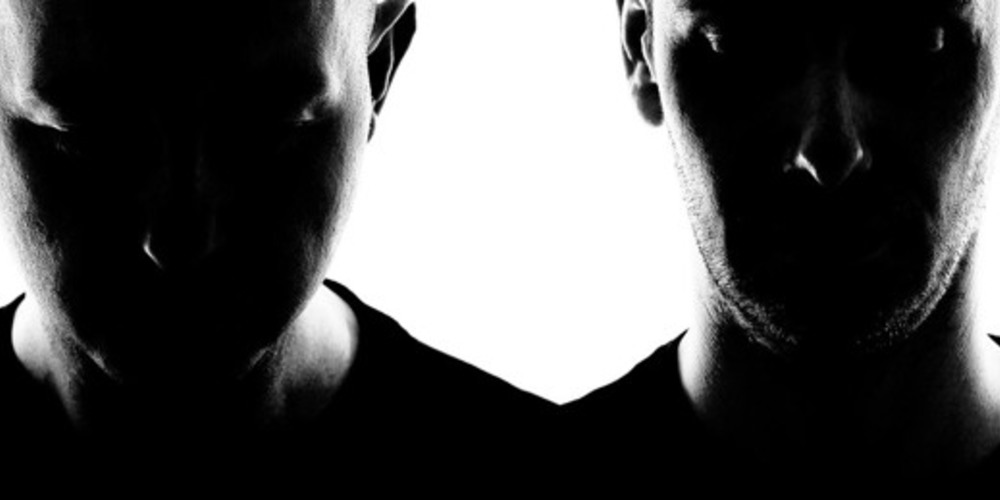 Bristol born and bred; D*Minds is the unlikely story of two like minded individuals, Jon Midwinter and Alistair Vickery. Over the last decade this duo have had a number of hit records across such reputable imprints as: Kaos Formation, Break Beat Kaos and continue to do so on their very own D‑Style Recordings.

Since the smash hit success of their tune, ‘T‑10’ in 2003, and their collaborative release with Hazard in 2007 – ‘Mr Happy’, D*Minds have reached a level of success they couldn’t have possibly imagined a few years before. The same quality remains in their remixing capacity, most notably EZ Roller’s ‘Crowd Rocker’ and more recently Jakes’ ‘Warface’. A little known fact is that Midwinter was also co-producer of TC’s sensational album, Evolution.

During the last year Vickery and Midwinter released genre-defining releases such as Ho Bass, T‑10 (Gangster Step Remix) and their remix of Prime Cuts’ Warning. There’s no stopping this duo when in the studio, and there’s far more exciting stuff to come in the future.

Since the outfit’s inception almost a decade ago, their passage can only be measured by means of an upward curve. Running their own labels, club-night (RUN) and productions, one can only imagine that this is could just be the start of an illustrious career in the industry for D*Minds.

The pair have recently been working on Hollywood films with original compositions that have featured in movies such as 2014’s Captain America: The Winter Soldier and Battleship in 2012 with Rihanna.