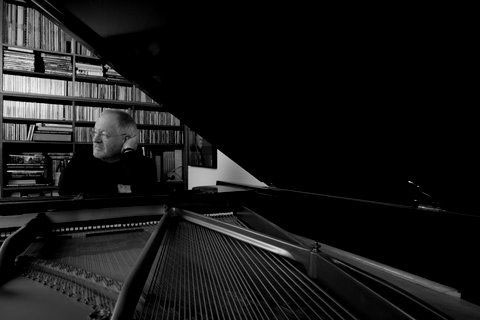 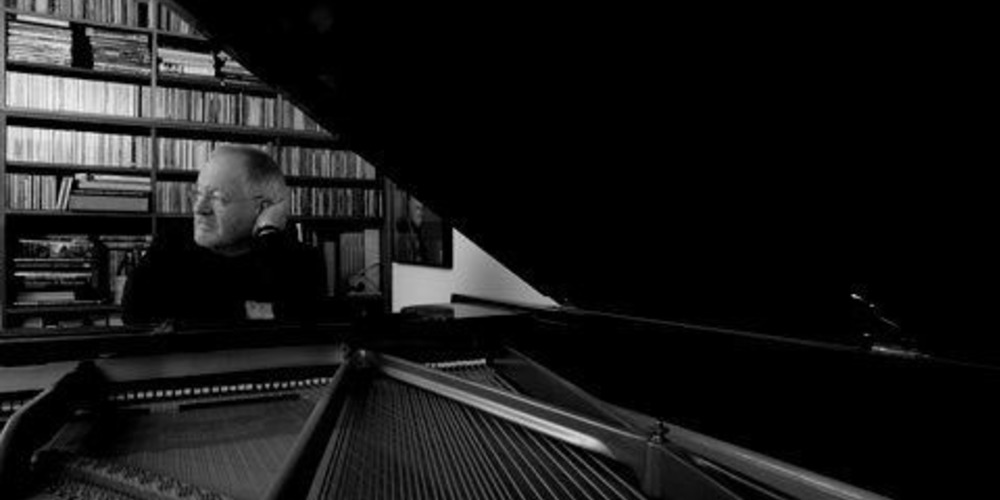 ‘Brian Bennett has been a force in British music for over 40 years’  Tim Rice   Brian Bennett was born in London in 1940 and by the late 1950s was one of the most sought-after drummers around. He was drummer in residence at the legendary 2i’s in Soho and a regular on Jack Good’s ground breaking TV show Oh Boy. In 1961, he was invited to join Cliff Richard and The Shadows and wrote many of the hit songs from the films, including Summer Holiday (for which he won his first Ivor Novello award), “Wonderful Life” and “Finders Keepers”. In the 1970s, he became Cliff Richard’s musical director and formed The Brian Bennett Orchestra and commenced touring the world; which included the first concerts to be staged in Russia.  By the mid 1970s, Brian was in demand as an arranger, conductor and record producer and had already started composing for film and television. During the 1980s, he was awarded his second Ivor Novello award (for 25 years services to music) and was writing and recording music for a wide range of programmes including Dallas, Knotts Landing, Pulaski, The Royal Wedding, BBC Golf theme, The Sweeney, Dennis Hopper’s film The American Way and Ellen Barkin and David MacCallum’s Terminal Choice. In 1990, he won his third Ivor Novello award for Best Score For A Television Series (The Ruth Rendell Mysteries). From the 1990s to 2000, he was in demand more than ever, recent commissions including the long-running series The Knock, Nomads of the Wind, Global Sunrise, The Harpist, David Jason In His Element, Living Britain and Dirty Work. In 2001 Brian was the proud recipient of the Gold Badge Award given by the British Academy of Composers & Songwriters Society. He also won the Royal Television Society Craft & Design Awards 2000/2001 for Best Original Title Music for Murder In Mind. Always in demand as a drummer Brian has recorded drums for tracks by artists including Peter Frampton, Ella Fitzgerald, The Walker Brothers, Labi Siffre, Marvin Welch & Farrar amongst others always embracing new innovation, continually learning and adapting to new musical styles and trends. In 2004 Brian was awarded an OBE. He collected his award from The Queen at Buckingham Palace.

In 2009 and 2010 Cliff Richard and The Shadows embarked on a 50th anniversary tour with 36 shows in the UK, Europe, Australia, New Zealand and South Africa. More recently, Brian wrote with his son, Warren, 24 episodes of the award-winning TV series “New Tricks”. He also recorded and produced an album with Cliff Richard and The Shadows. He is currently working on a musical called Soho. Also music for a production called Starchild. He will shortly release an album of the music of John Barry played by The Brian Bennett Orchestra.