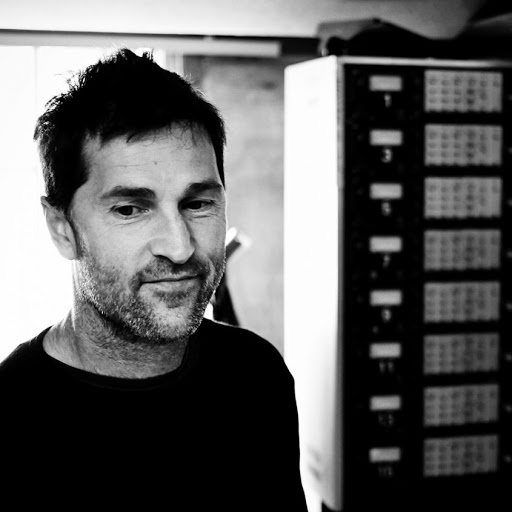 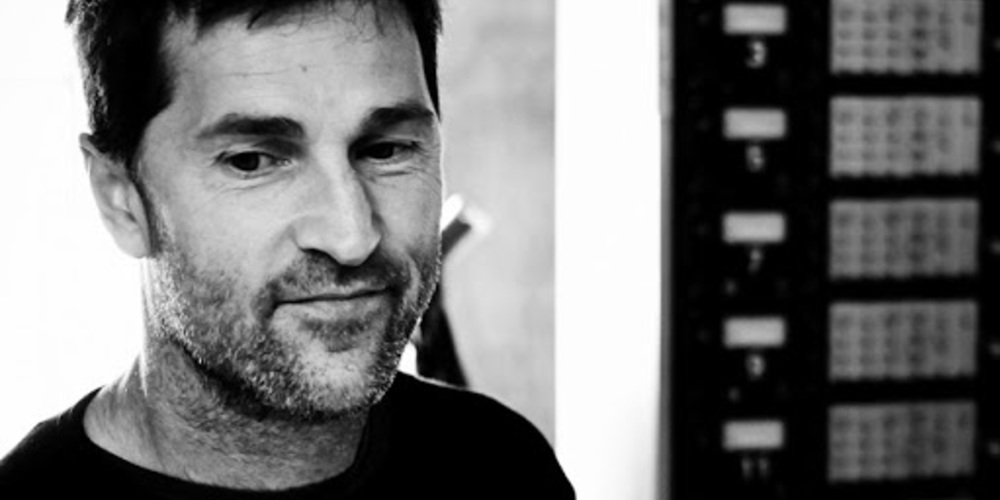 Charlie‘s musical career began with a music scholarship to Oxford university. After graduating he then signed to Warner-Chappell as a songwriter for 10 years before embarking on a career as a film composer.

Charlie is perhaps better known in Hollywood than in the UK because of the quality of films he has scored. The dark and moody orchestral score he wrote for Othello (Lawrence Fishburne, Kenneth Branagh/Castlerock) ‘stands up there with those of James Horner, Danny Elfman and John Williams’ (US Soundtrack Review). His witty and graceful score to An Ideal Husband (Rupert Everett, Cate Blanchette/Miramax) won numerous international awards and established him as a leading international composer. Charlie’s versatility means he is equally at home scoring contemporary, cutting edge films, such as the Mel Smith film High Heels and Low Lifes for Fragile/Buena Vista. He is also one of the UK’s top pop/R&B songwriters, having written for & with Chaka Khan, Kylie Minogue, Angie Stone, Ultra Nate, and Lenny Kravitz. This rare combination has enabled him to include end title songs in his film scores.

Charlie has received massive critical acclaim for his score to The Importance Of Being Earnest (Fragile/Miramax): “Charlie Mole’s score takes risks that the camera sometimes doesn’t, boldly swirling into gaps in the action, adding pace, excitement and humour, it makes you want to laugh out loud!” (Sunday Telegraph). Charlie has recently finished scoring the action thriller Guy X starring Jason Biggs and Natascha McElhone and the Italian set thriller Fade To Black about the life of Orson Welles(Danny Huston and Christopher Walken), as well as the forthcoming comedy I Really Hate My Job. He also co-wrote the title track for the animation Quest For A Heart with Lee Hall performed by Lisa Stansfield Charlie has most recently completed the score to the £12Million Box office hit St Trinian’s, also writing the theme/title song performed by Girls Aloud. He also scored Northanger Abbey, an ITV film adaptation of the Jane Austen classic starring Felicity Jones and J.J. Field, and has recently finished scoring the 5 part dramatic adaptation of The Diary of Anne Frank for BBC1 & Darlow Smithson. 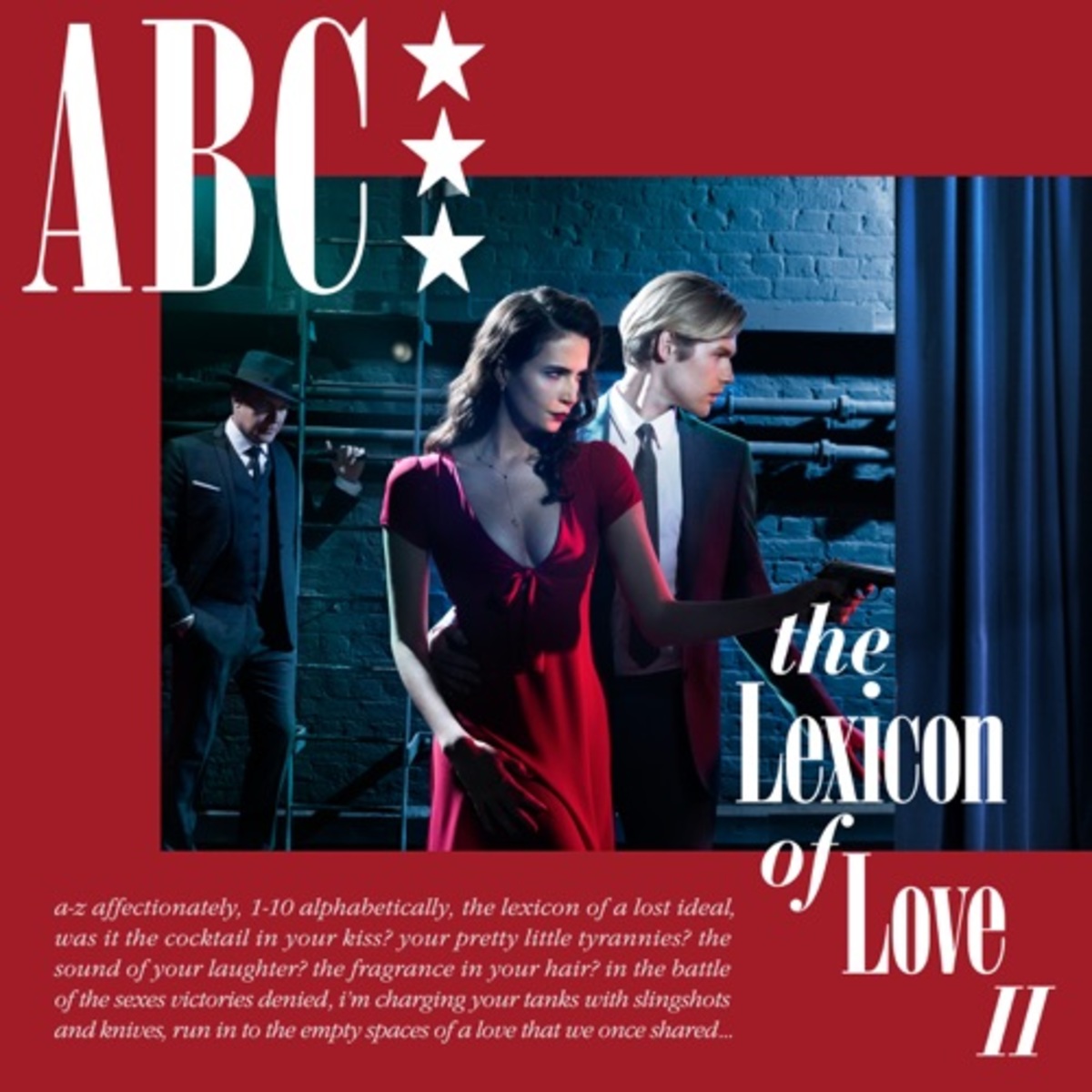