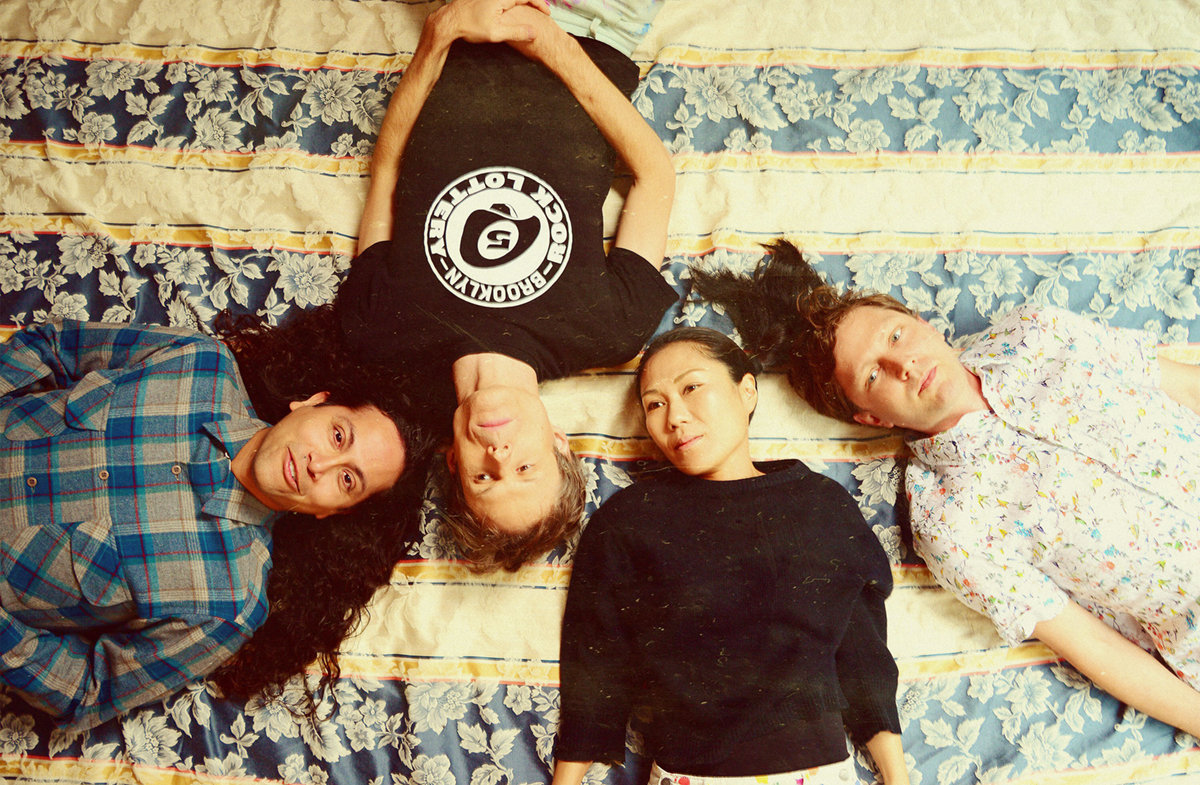 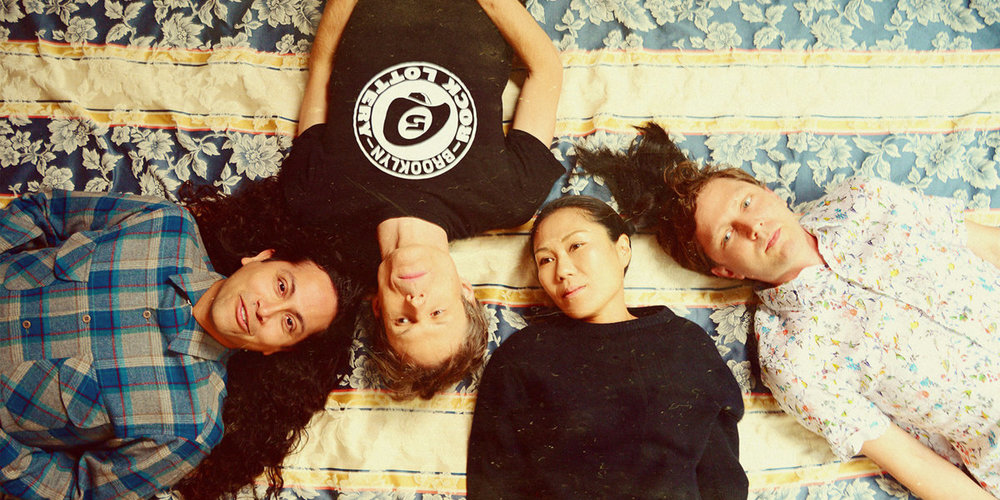 But what is Deerhoof really? Hell if we know.

Pitchfork went so far as to label Deerhoof as “the best band in the world.” The New York Times described them as “one of the most original rock bands to have come along in the last decade.”

From their humble beginnings as an obscure San Francisco noise act, they’ve become one of indie music’s most influential bands with their ecstatic and unruly take on pop. 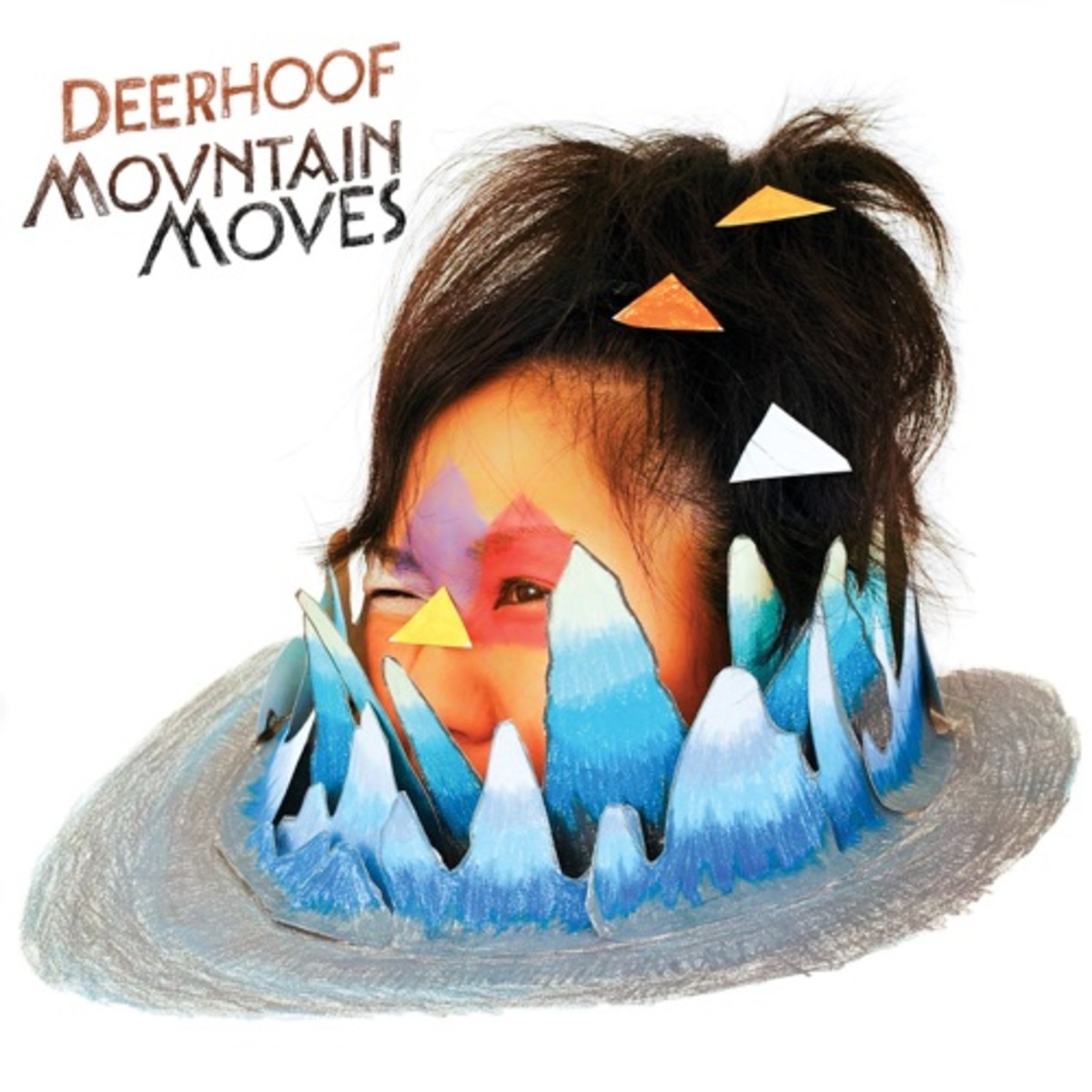 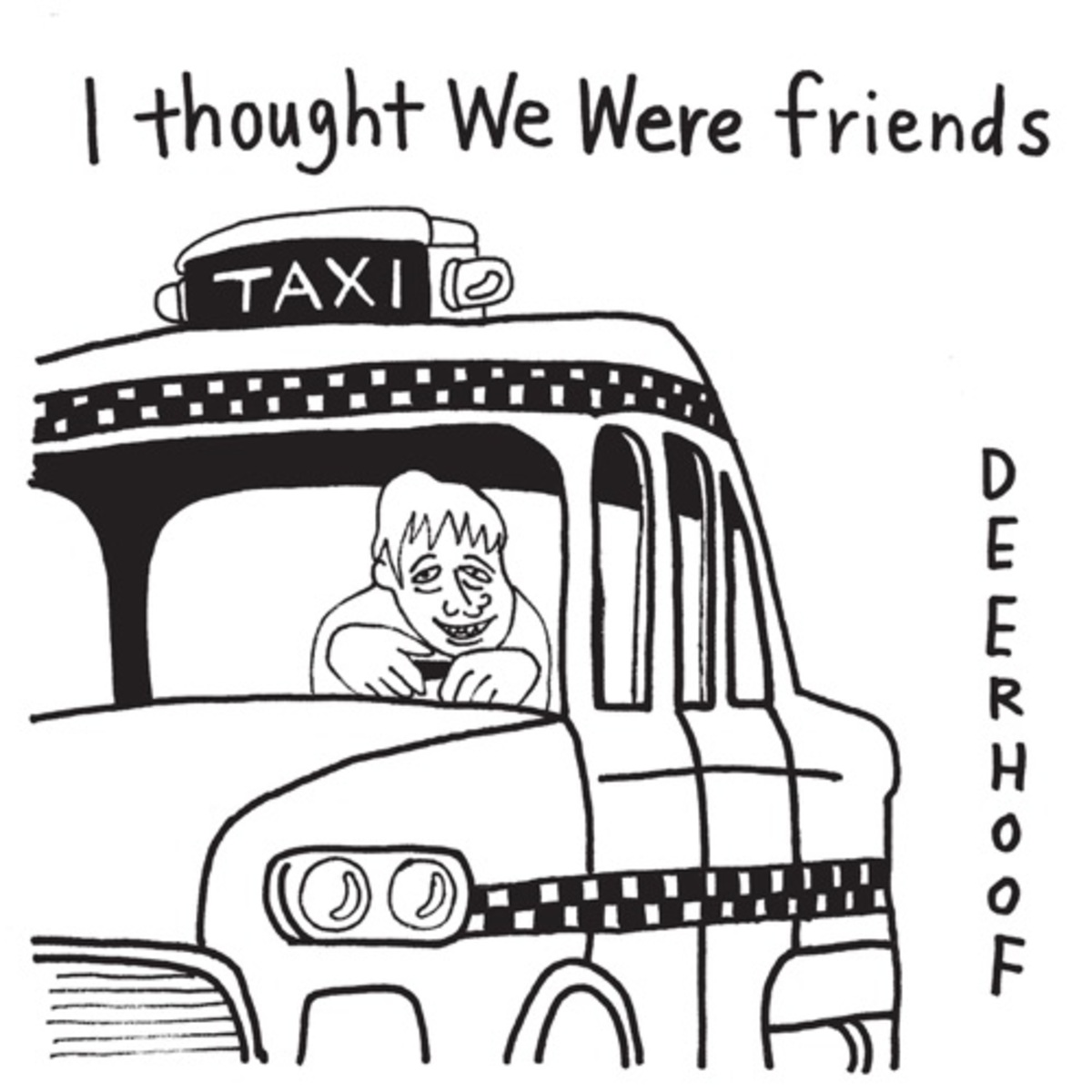 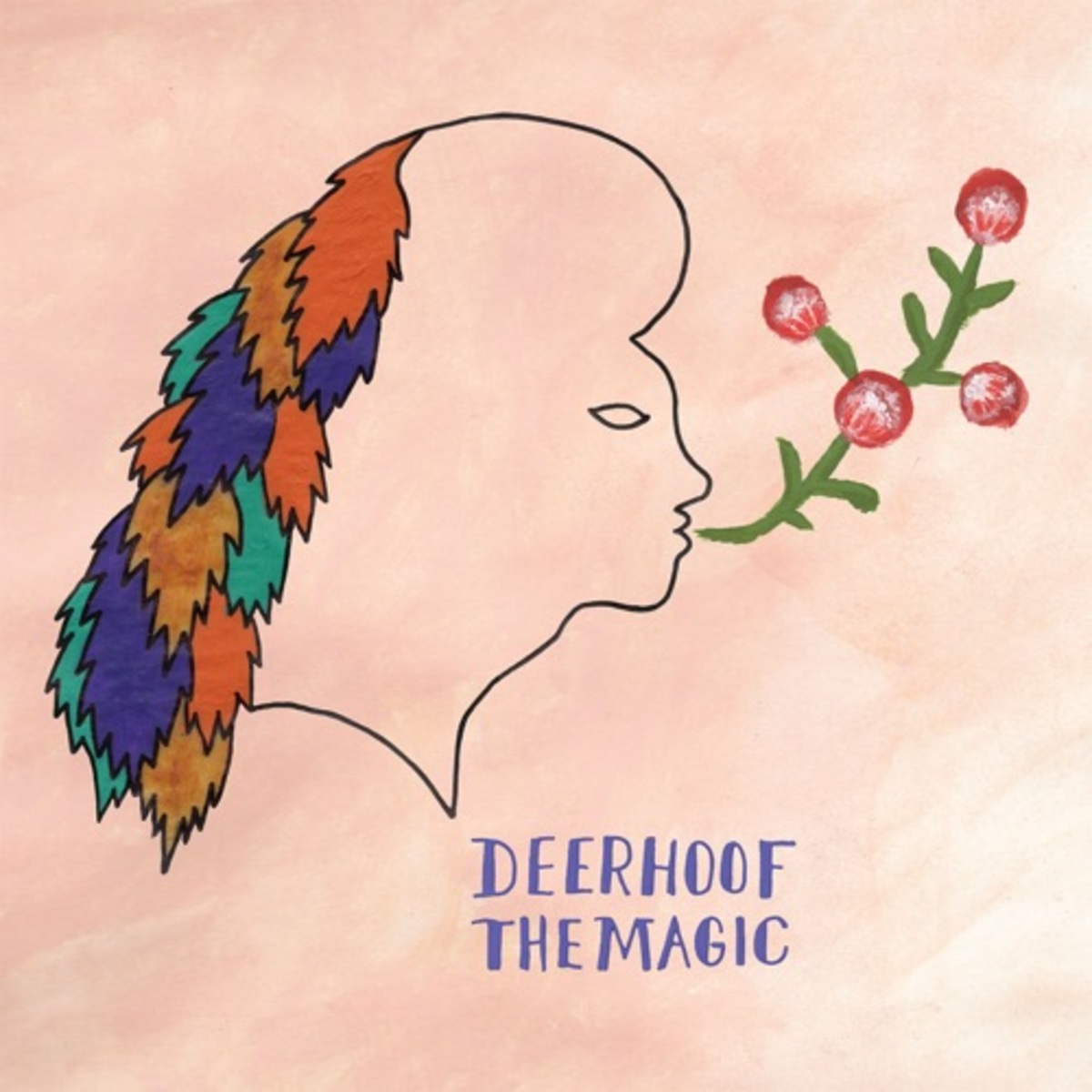 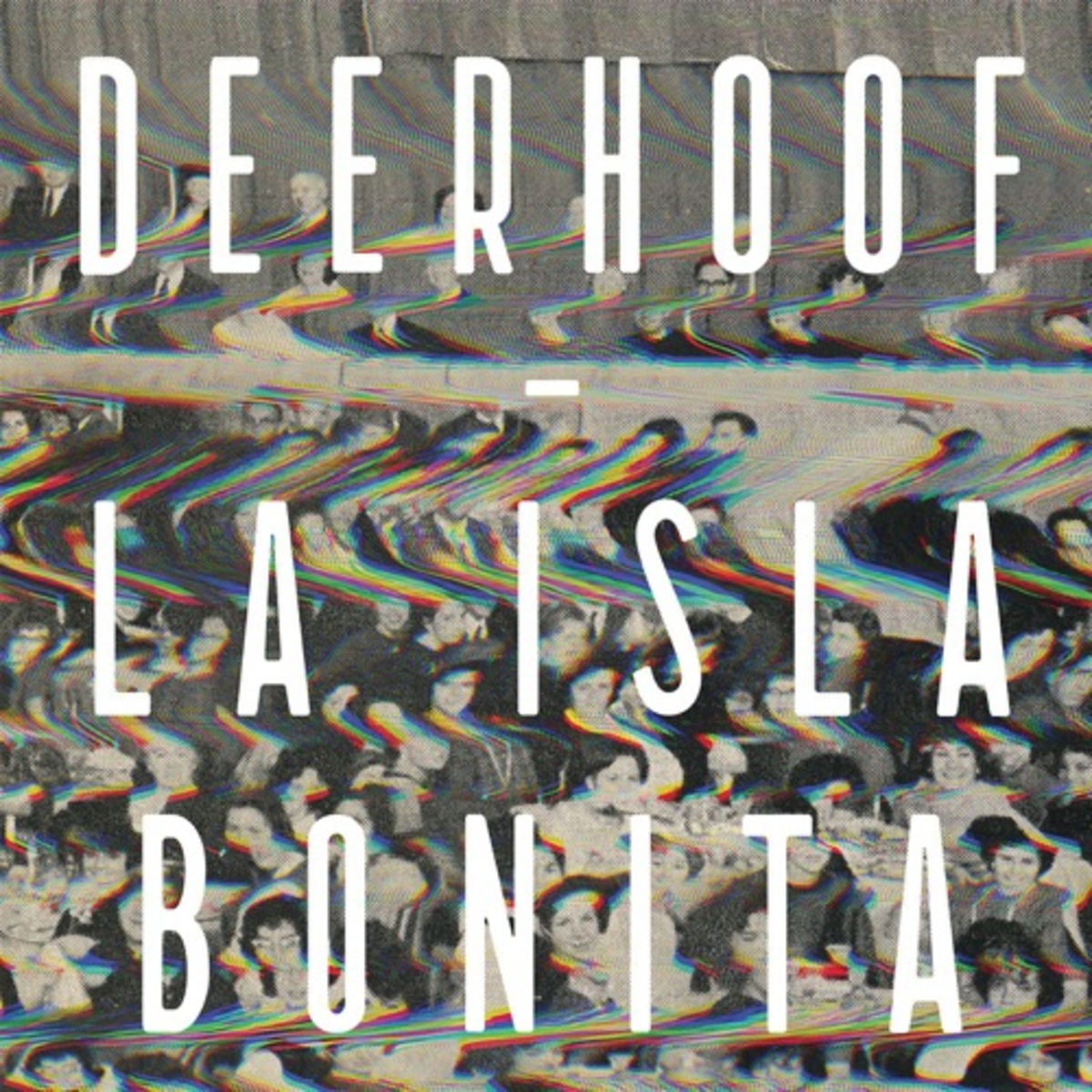 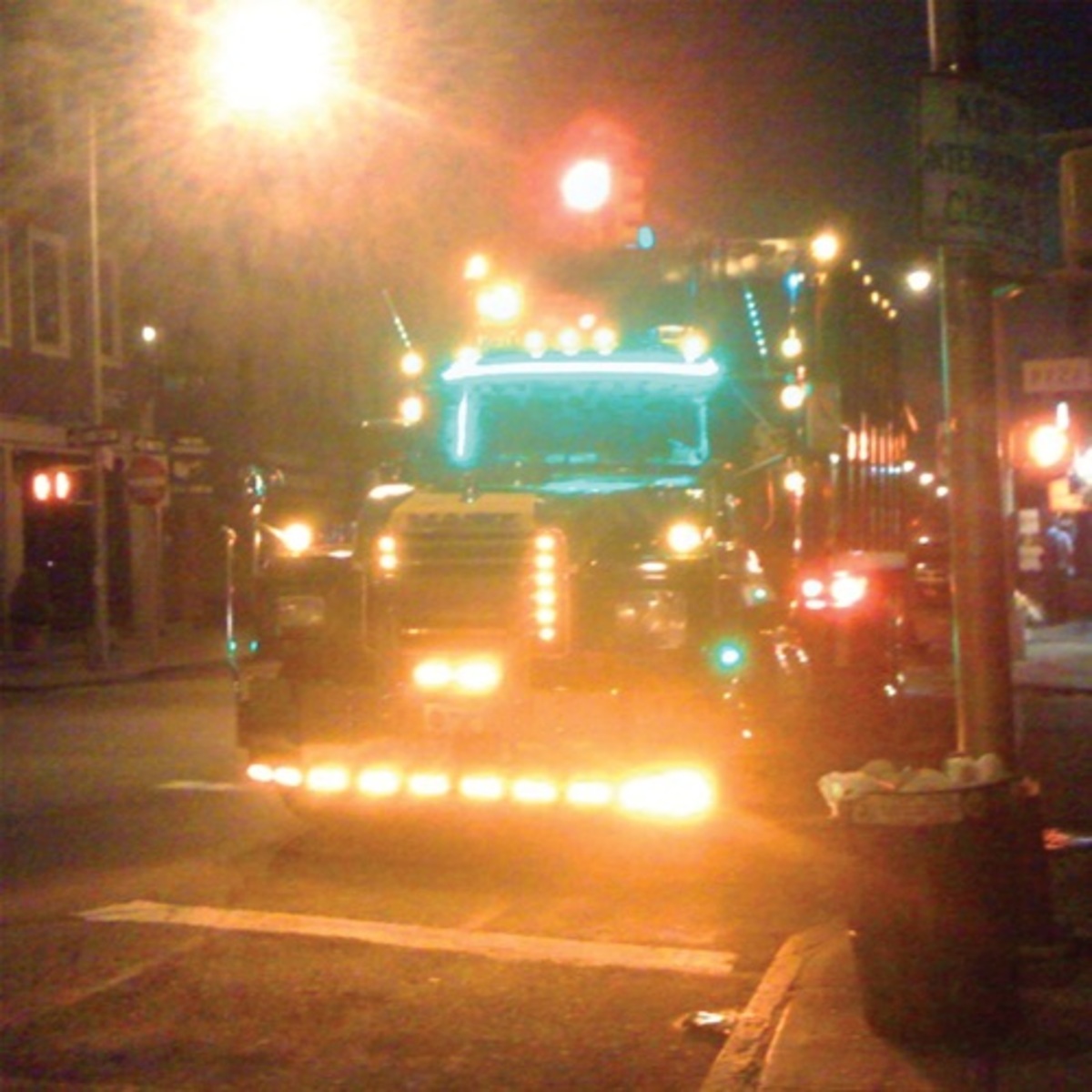 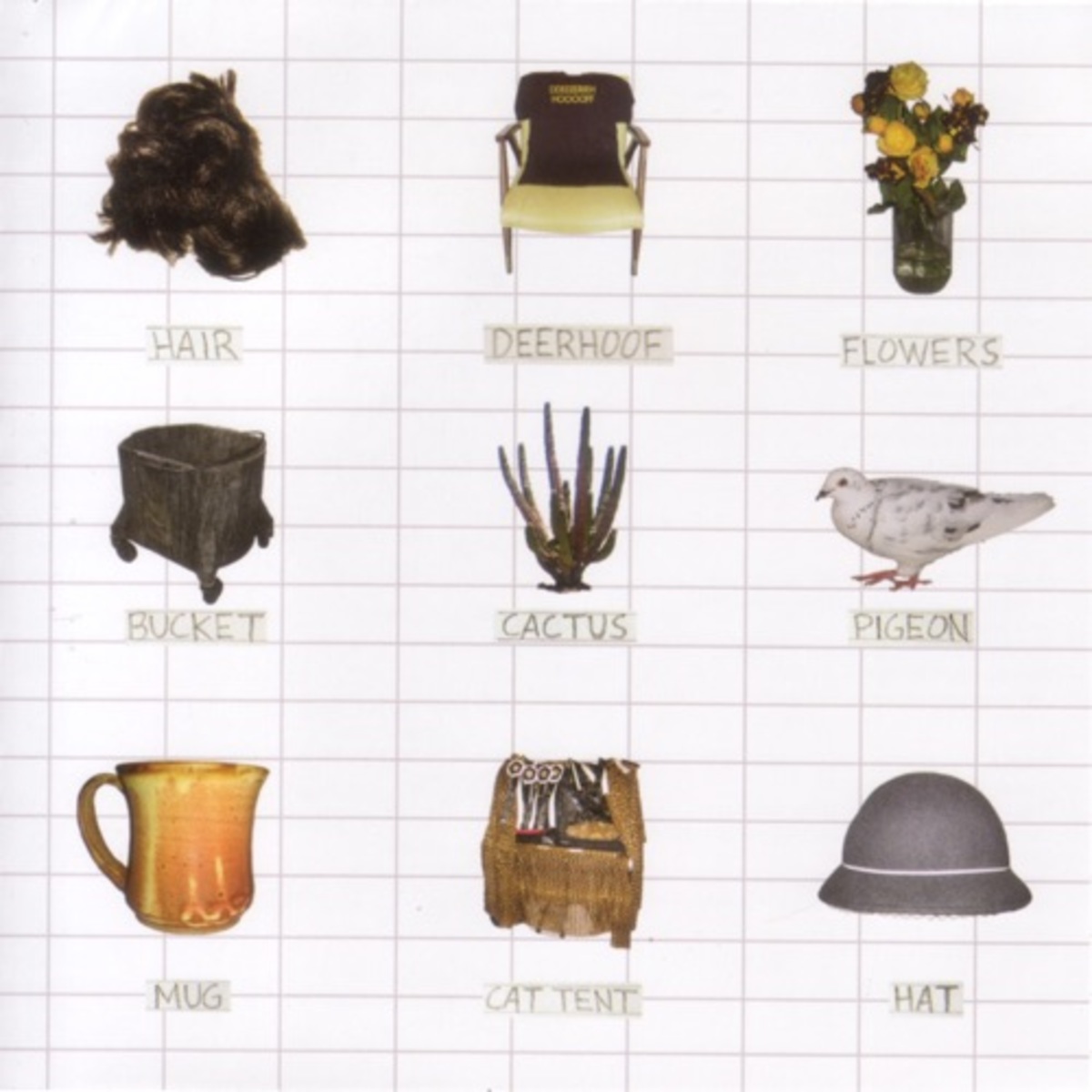 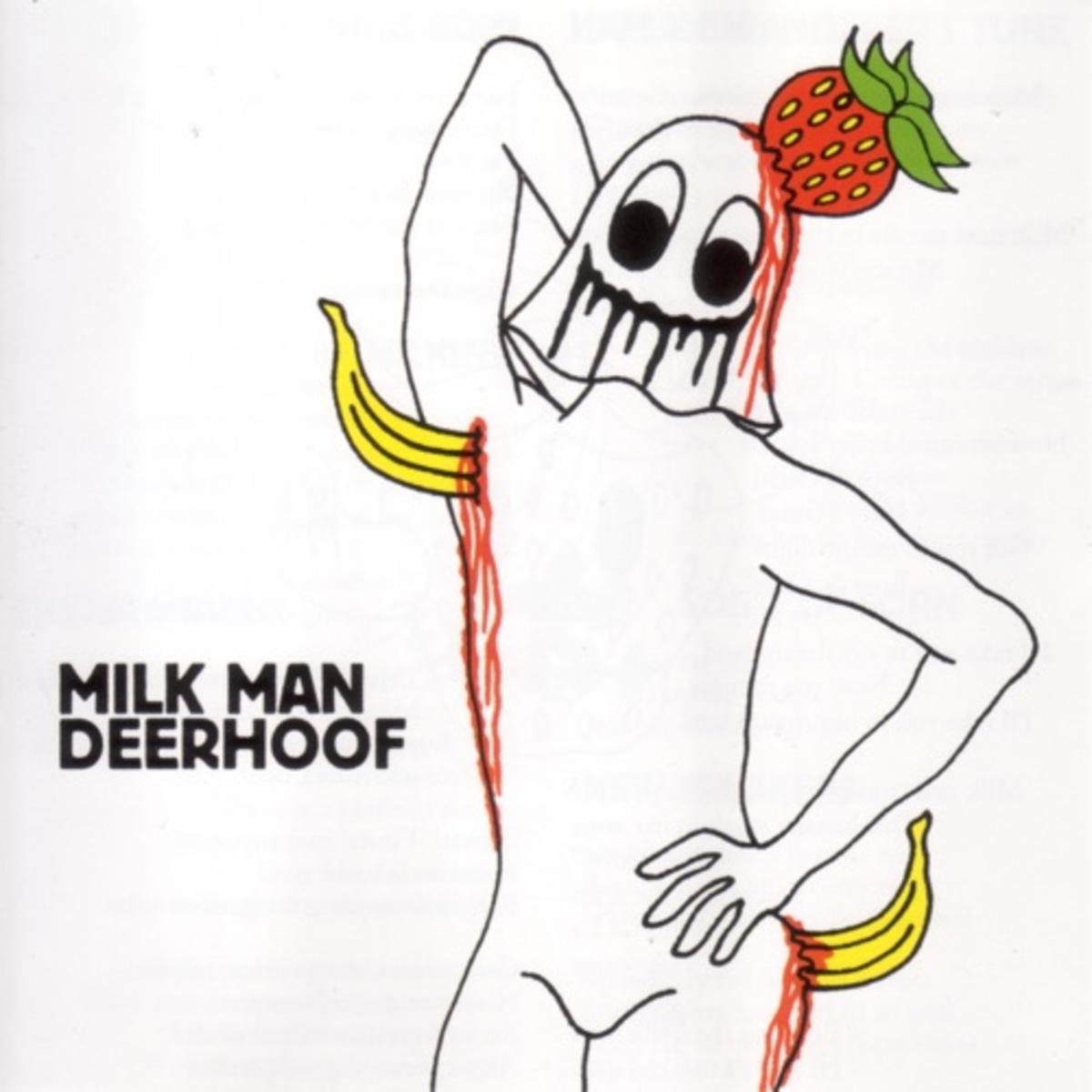 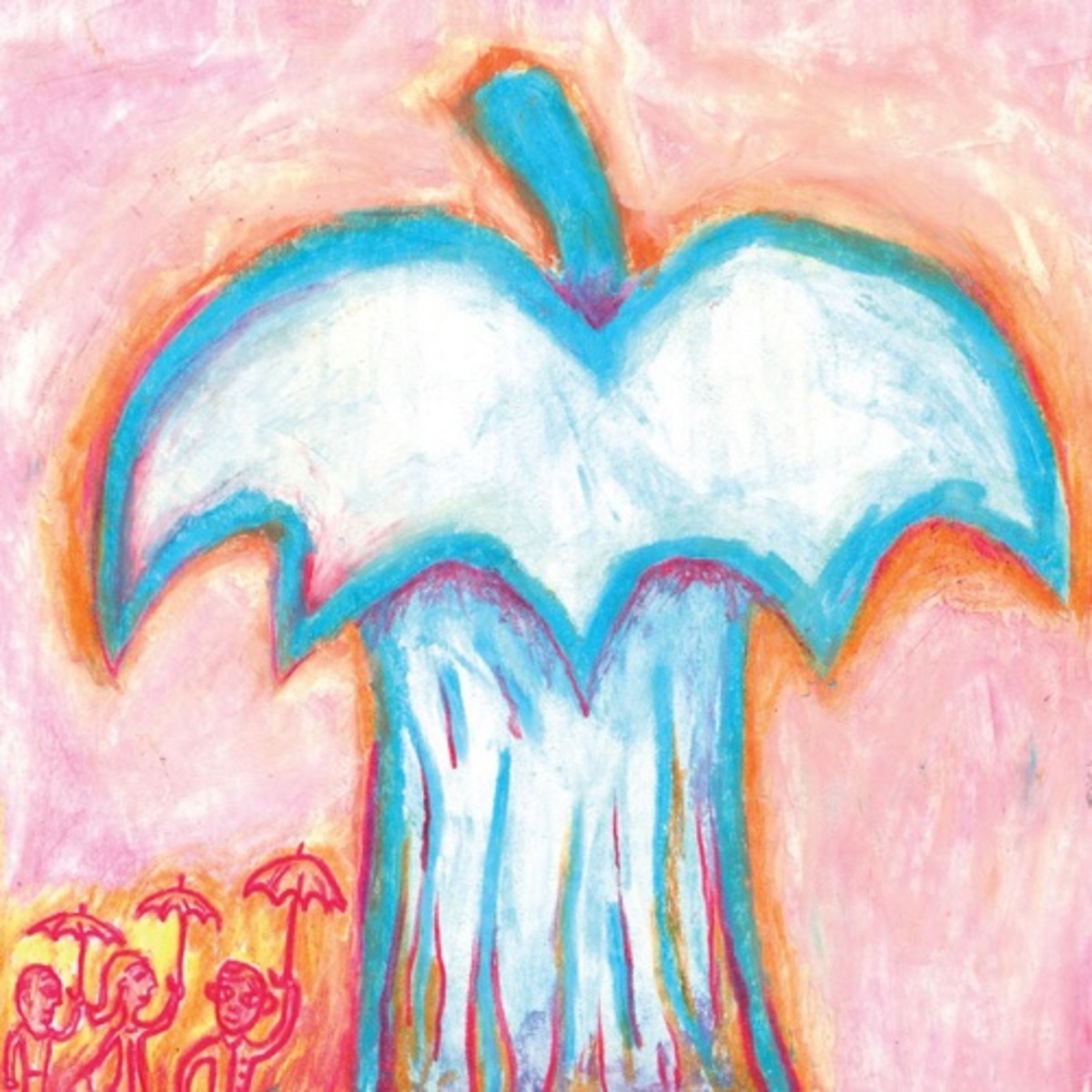 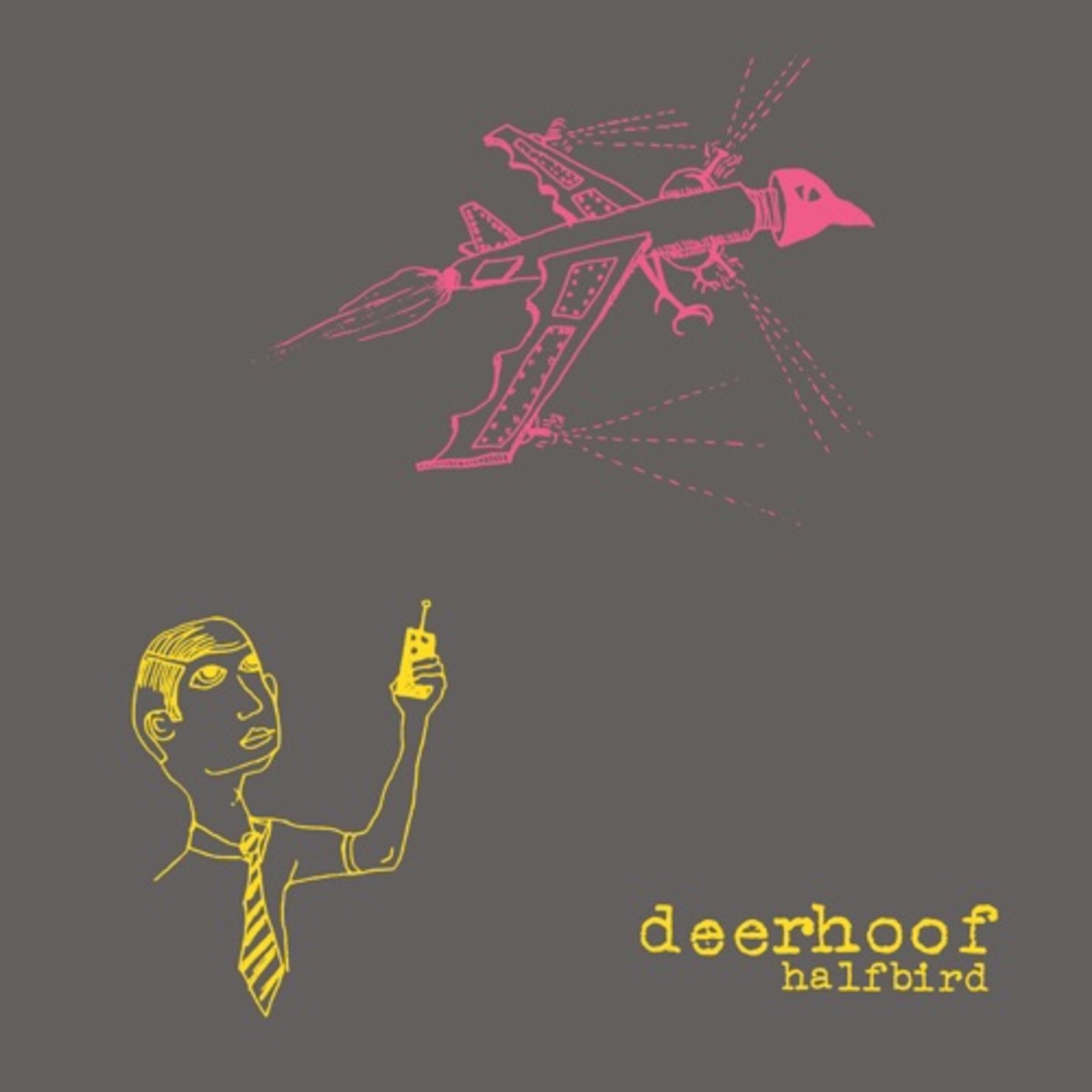