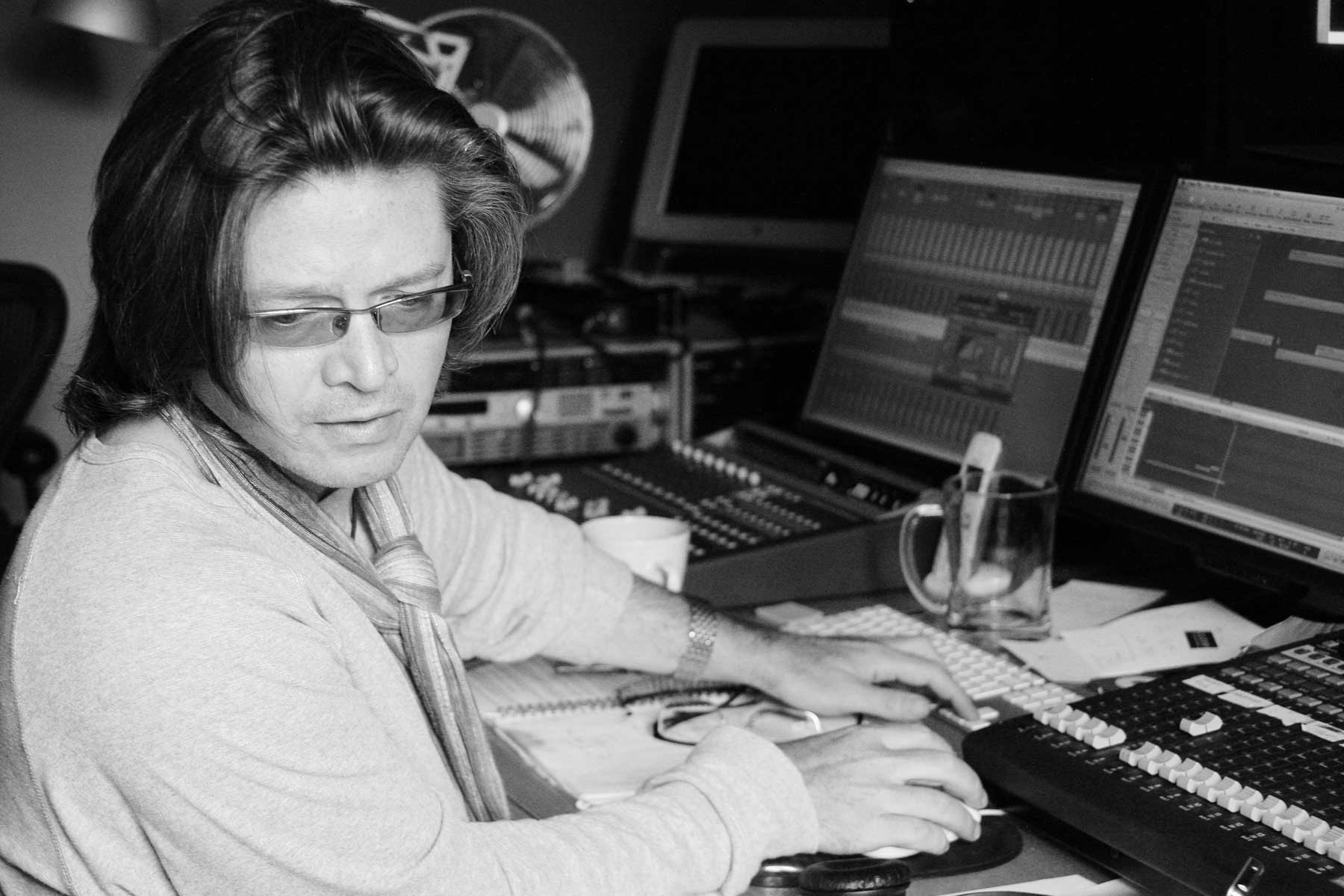 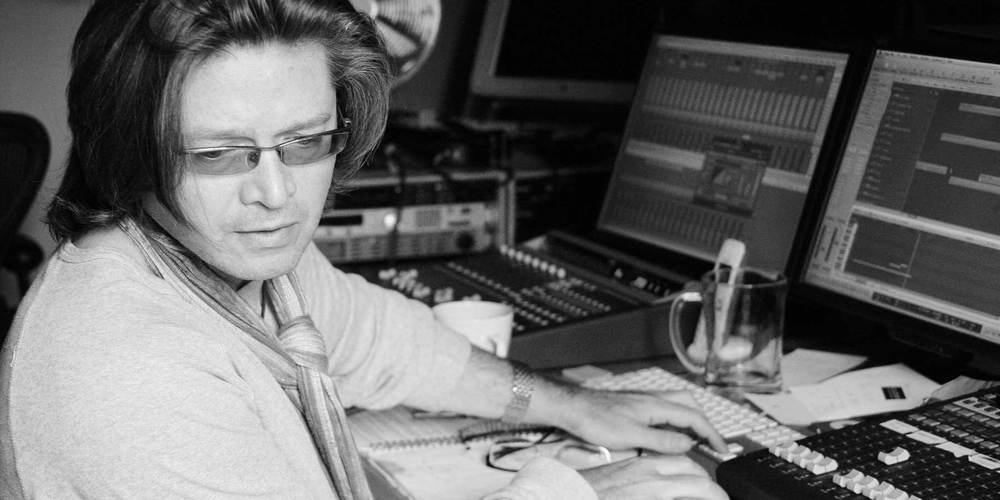 Winner of the 2011 Royal Television Society Award for Best Television Score for Garrow’s Law and nominated for 2012 Royal Television Society Award for Best Original Title Theme for Without You , Ed is renowned for his artful command of melody and harmony which combines to create a thrilling and unique dramatic style. He has written music for many notable film and television dramas, equally at home with contemporary, symphonic and intimate scores. Possessing a powerful command of compositional technique to wonderfully evoke the characters, narrative and form at the centre of each given piece, he combines an unerring ‘cool’ with a genuine musical virtuosity.

Edmund’s most recent work includes the music for Kudos/Sky1’s The Smoke as well as Series 1 of the BBC’s Zombie-drama In The Flesh, and Series Two of the hugely popular The Suspicions Of Mr. Whicher. He scored An Adventure In Time And Space, a dramatic retelling of the creation of the television series Doctor Who in 1963; commissioned to mark the 50th Anniversary of the conception of the groundbreaking and much loved programme. Previously, Ed scored ABC America’s international primetime series, Combat Hospital,Mistresses (Series 1 & 2) for Ecosse Films, and is arguably most noted for his dynamic and driven scores forAshes To Ashes, the highly anticipated follow up series to the BBC’s wildly successful Life On Mars series 1 and 2, which he also scored to much critical acclaim. Ed scored Survivors (Series 1 & 2), a remake of the classic and post-apocalyptic 1970’s BBC drama. He was then asked to score Yellowstone for BBC2, a series exploring the major ecosystems in the Yellowstone National Park, for which he created a wildly evocative and epic soundtrack that went on to win a Royal Television Society Craft and Design Award 2009 for Best Original Score. Edmund most recently completed the music for Come Rain Come Shine, starring Alison Steadman for ITV, and the tense thriller Case Sensitive (Point Of Rescue) starring Olivia Williams, for Hat Trick Productions.

Ed composed a dark, contemporary and epic score to the feature Revelation for Romulus Films and following on from this, was talked about as one of the most innovative and influential composers of his generation. He scored the horror feature The Dark for Impact Pictures/Universal/Constantin, True North for Ariel and BBC Films, The Waiting Room for Bright Pictures starring Anne Marie Duff, and Diary Of A Nobody, written by Andrew Davies for Clerkenwell Films/BBC and starring Hugh Bonneville.

A highly experienced composer, performer and producer, Ed has always lived and breathed music. His ambition from day one has been to write score for film. He went from chorister at Hampton Court Palace at six to head chorister at Windsor Castle, which lead to him winning a music scholarship to Charterhouse School and subsequently a double music scholarship (violin & piano) at the Royal College of Music, gaining a first class performers degree as well as a Countess of Munster Scholarship to study in New York & Japan. He then became the youngest player in the London Philharmonic Orchestra and went on to play with the London Symphony Orchestra, BBC Symphony, Chicago Symphony, Philharmonia, & the Academy of St. Martin in the Fields. Whilst performing with these world-class orchestras, Ed played on the scores to Basic Instinct & The English Patient and began to realise his life long ambition of working in film score. He then began orchestrating for several Hollywood composers on films such as Desperate Measures, Dark City, Merlin & Dangerous Beauty whilst at the same time enjoying parallel successes as musical director for such artists as, Madonna, Puff Daddy and George Martin. 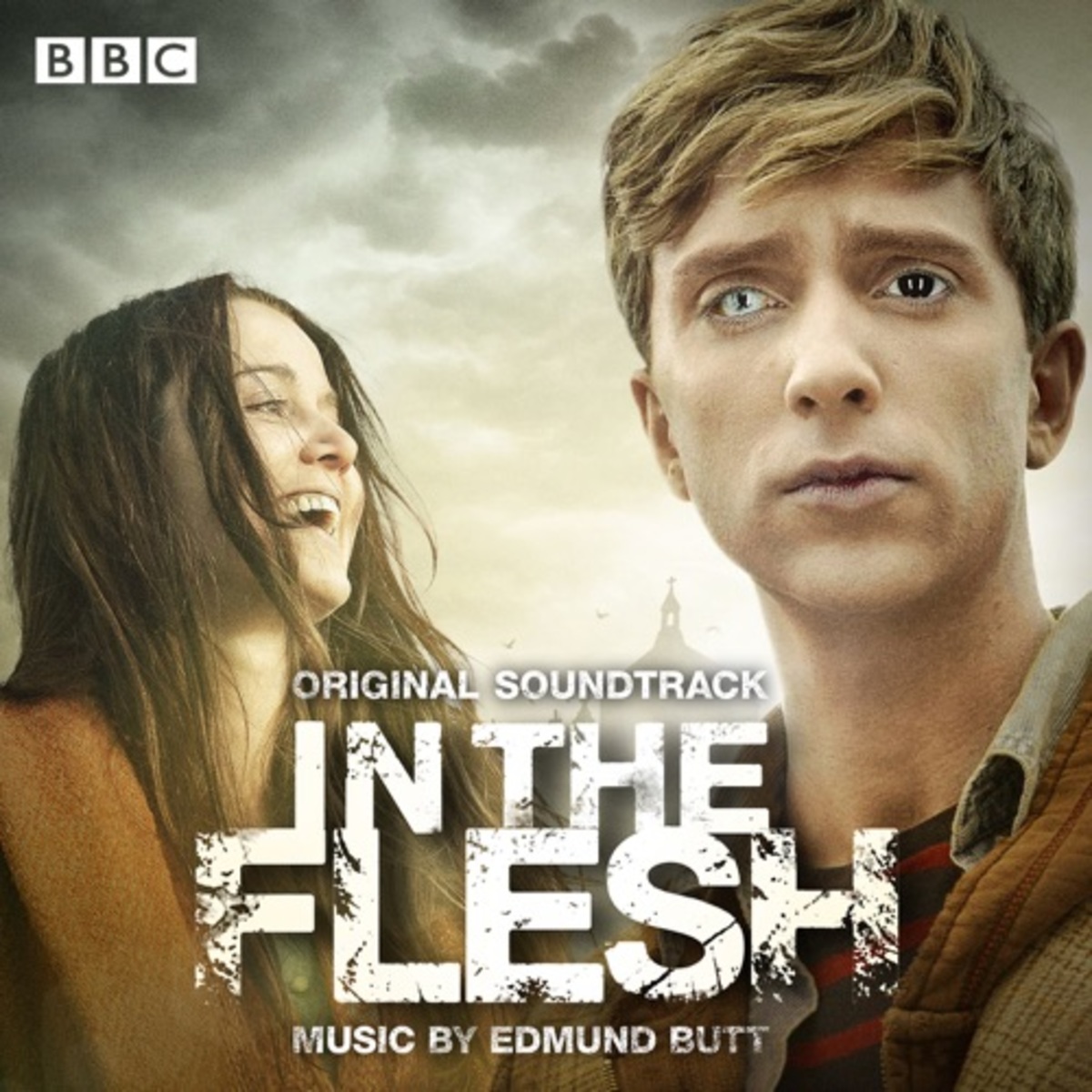 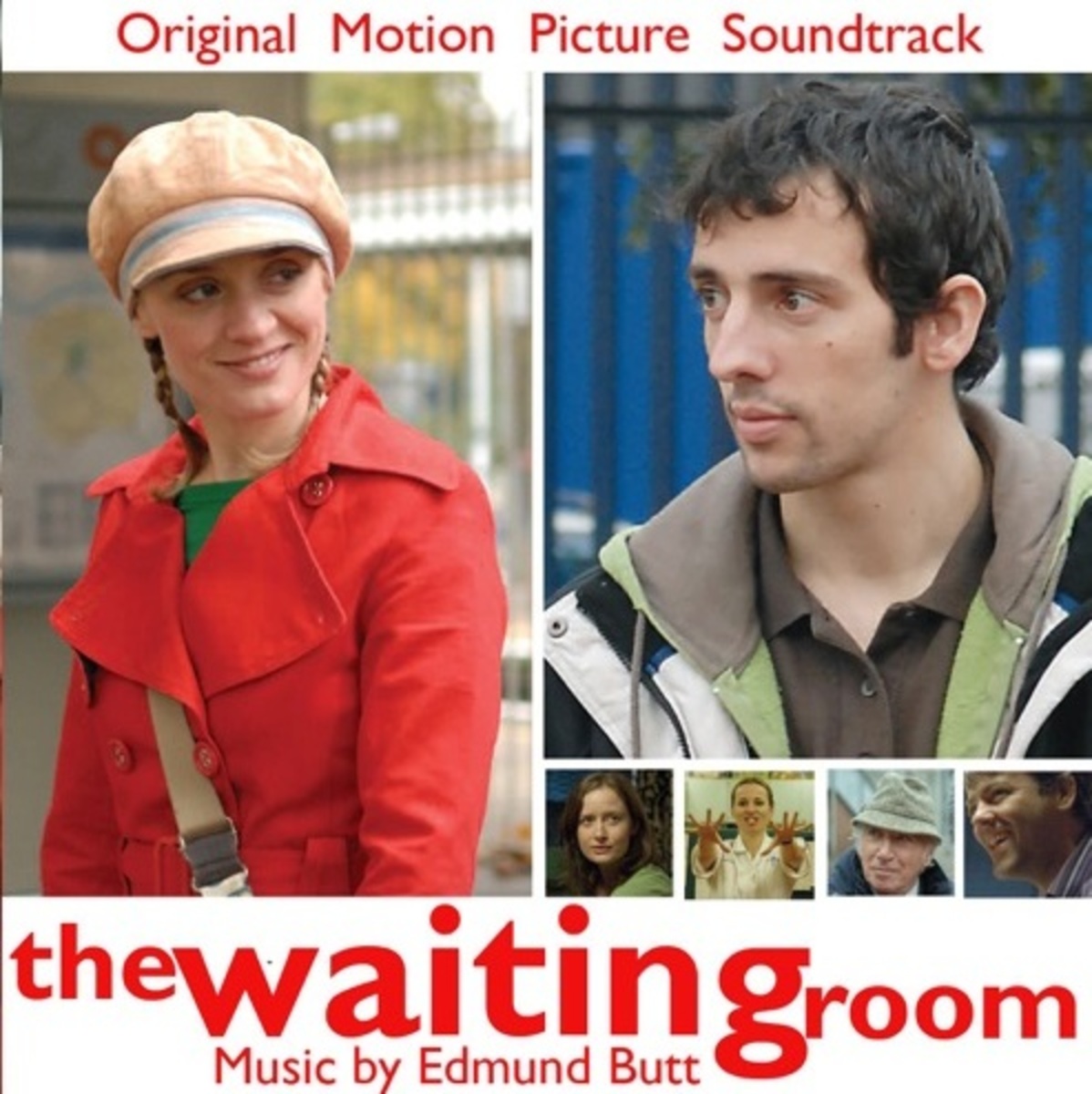