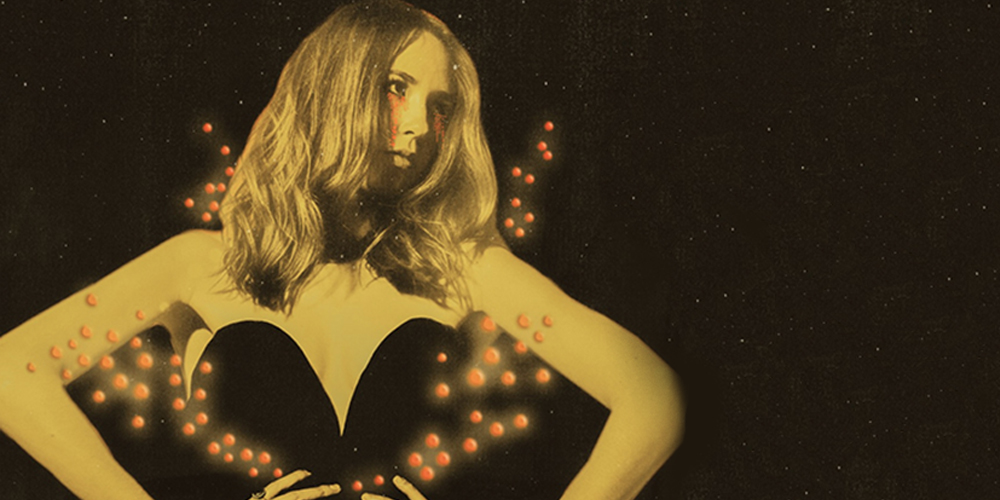 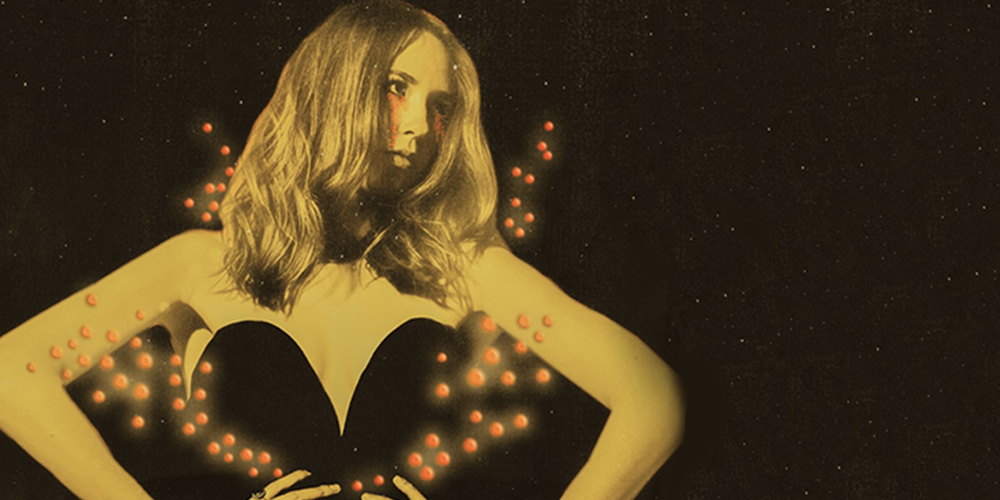 Natalie Findlay who goes by the artist name Findlay was born and raised in Manchester but moved to London to begin a career in music. In support of her debut album Forgotten Pleasures, released in 2017, Findlay racked up over 10 million Spotify streams and garnered music syncs across all media outlets, everything from Netflix shows to BMW ad campaigns, Tinder commercials to video games. Findlay toured the world, was the featured performer for Chanel Paris fashion events, and even delivered a television performances on France’s Quotidien, with special guest Emanuel Macron watching wide-eyed. She was also chosen personally by Peter Hook to be a guest vocalist on ‘Joy Division orchestrated’ at the Royal Albert Hall last year.

In 2019 Natalie temporarily stepped away from Findlay, partnering with long-time collaborator Jules Apollinaire to develop a brand new project called TTRRUUCES. After self producing and bringing in the legendary Alan Moulder to mix the album, their eponymous record was released in June 2020 on Believe Music to much critical acclaim. It’s an eleven song rock opera, following two characters on a journey of self-discovery, in search of an imaginary drug with life altering power. In the words on BBC1’s Jack Saunders, the TTRRUUCES album will ‘blow your tiny little minds’, and Clash magazine’s praise was no less effusive, saying 'if music aims to be the entrance point to another realm, then TTRRUUCES truly hold the key.’

Thus as TTRRUUCES was being delivered to the world, Natalie was hard at work reinventing Findlay. Over the course of 2020, in her home studio in East London, she wrote and recorded her second Findlay album, accomplishing her lofty goals both musically and lyrically. The album details Natalie's personal growth, the love and loss she’s experienced since Forgotten Pleasures, and in doing so, she has delivered a more mature, distinct sound, one that is texturally more intriguing, with sweeping string arrangements and a more pronounced use of synths. Lyrically, Natalie has taken a truly intimate approach on the album exploring the fragility of the human condition and mankind’s damaged reality. To quote Natalie, "this album captures a strange time in my life, written alongside huge changes - some devastating, but coming out the other side carrying the hope this record gave me.”

And so the next chapter for Findlay is about to begin, and Natalie couldn’t be more excited about it. The new album is set for release in Spring 2021. 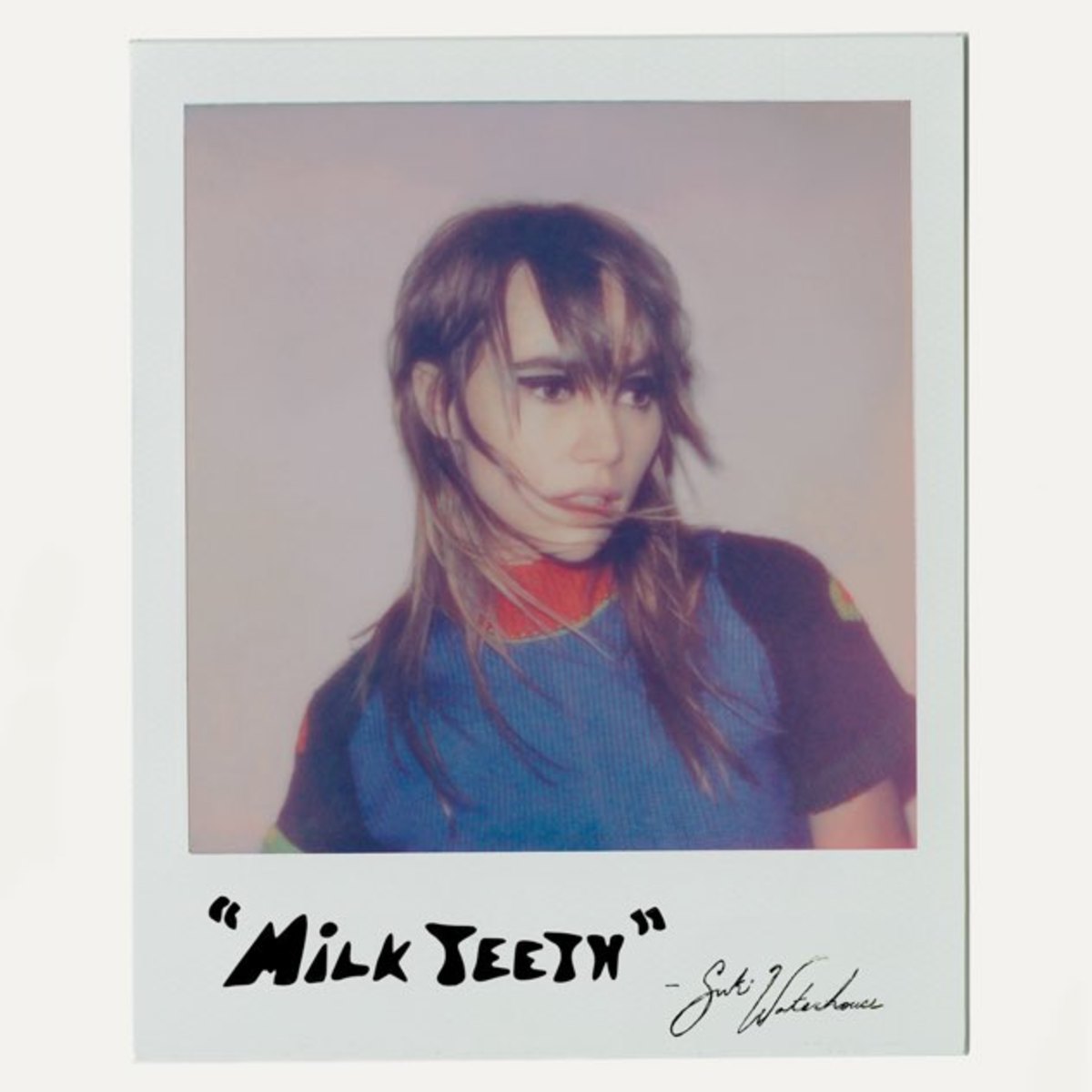 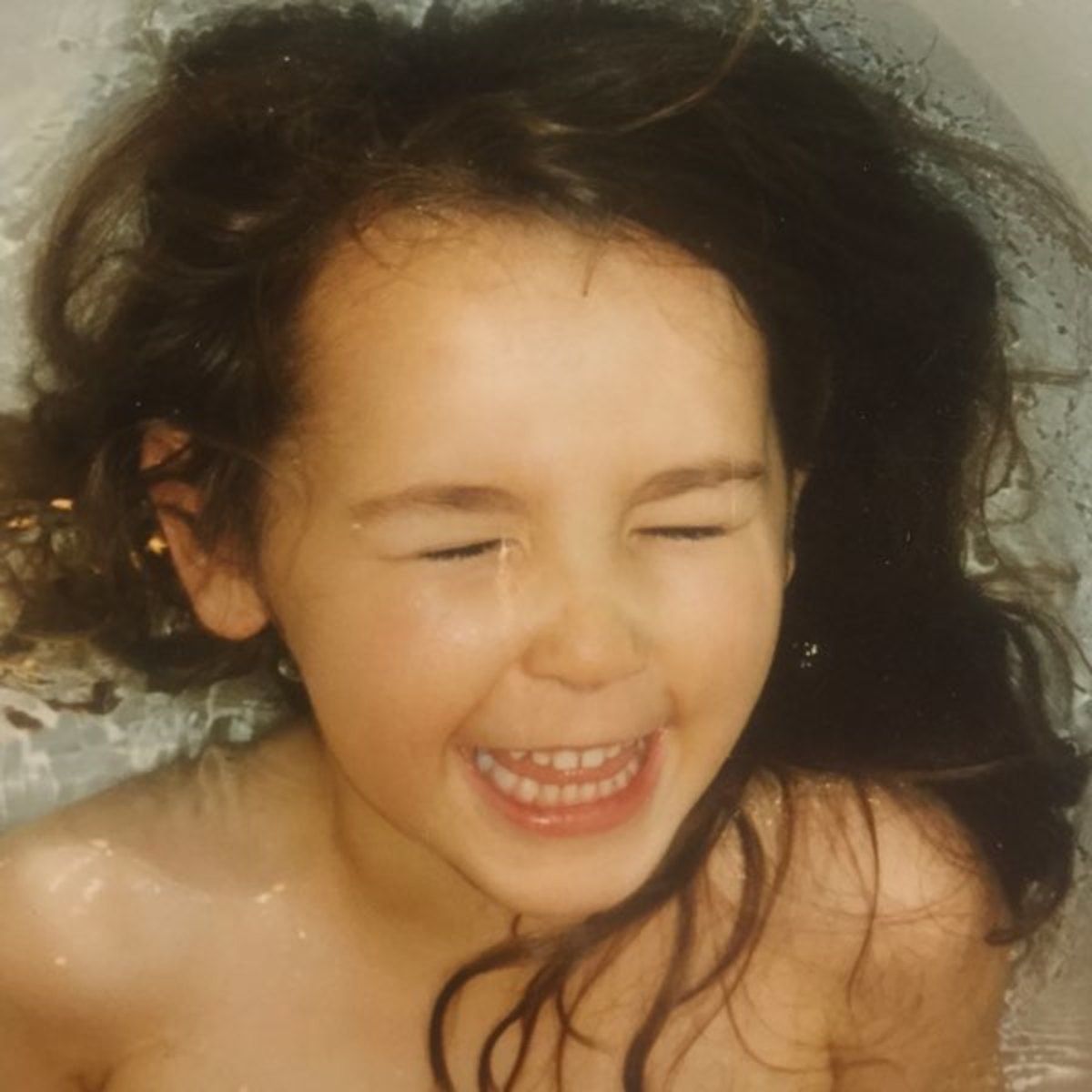 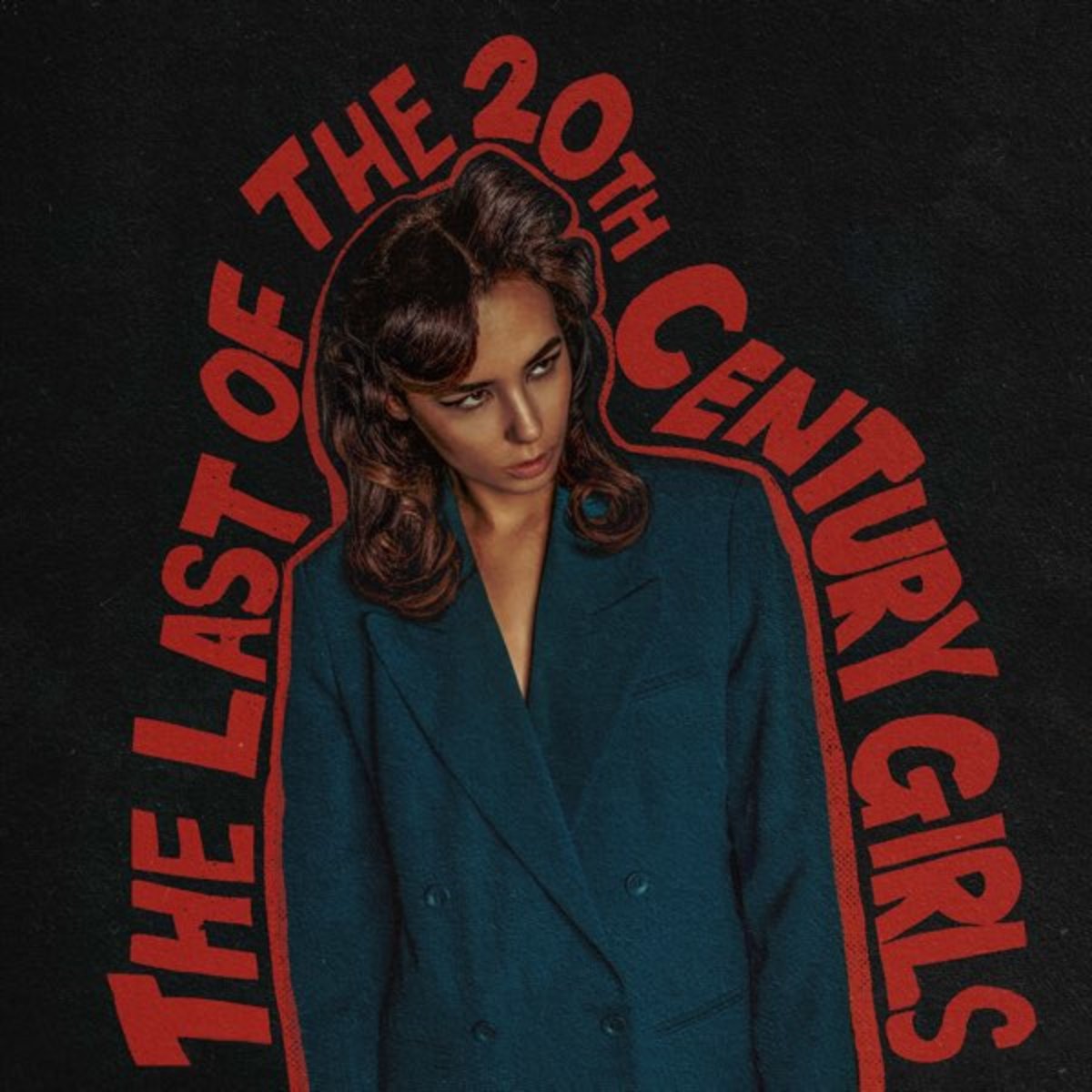 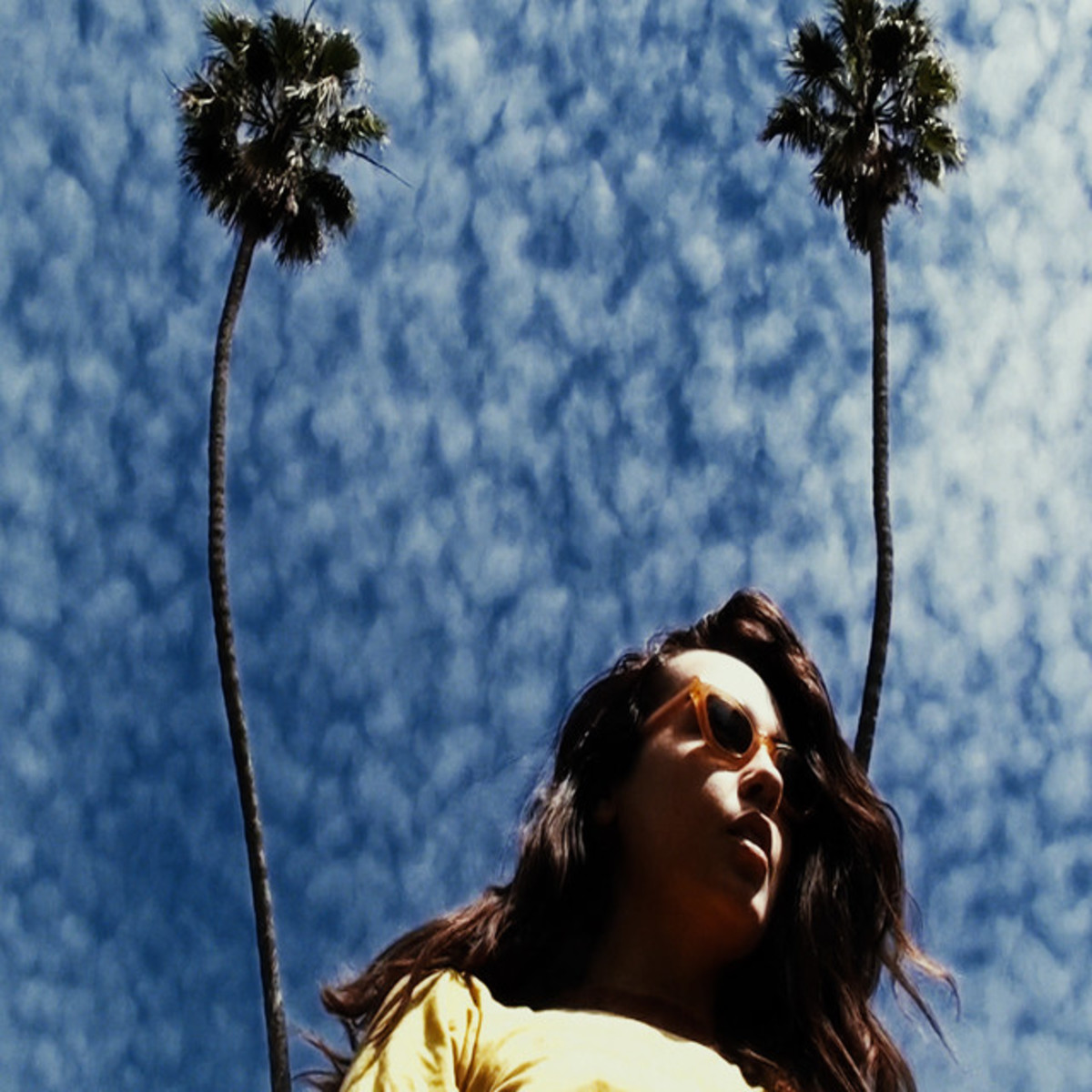 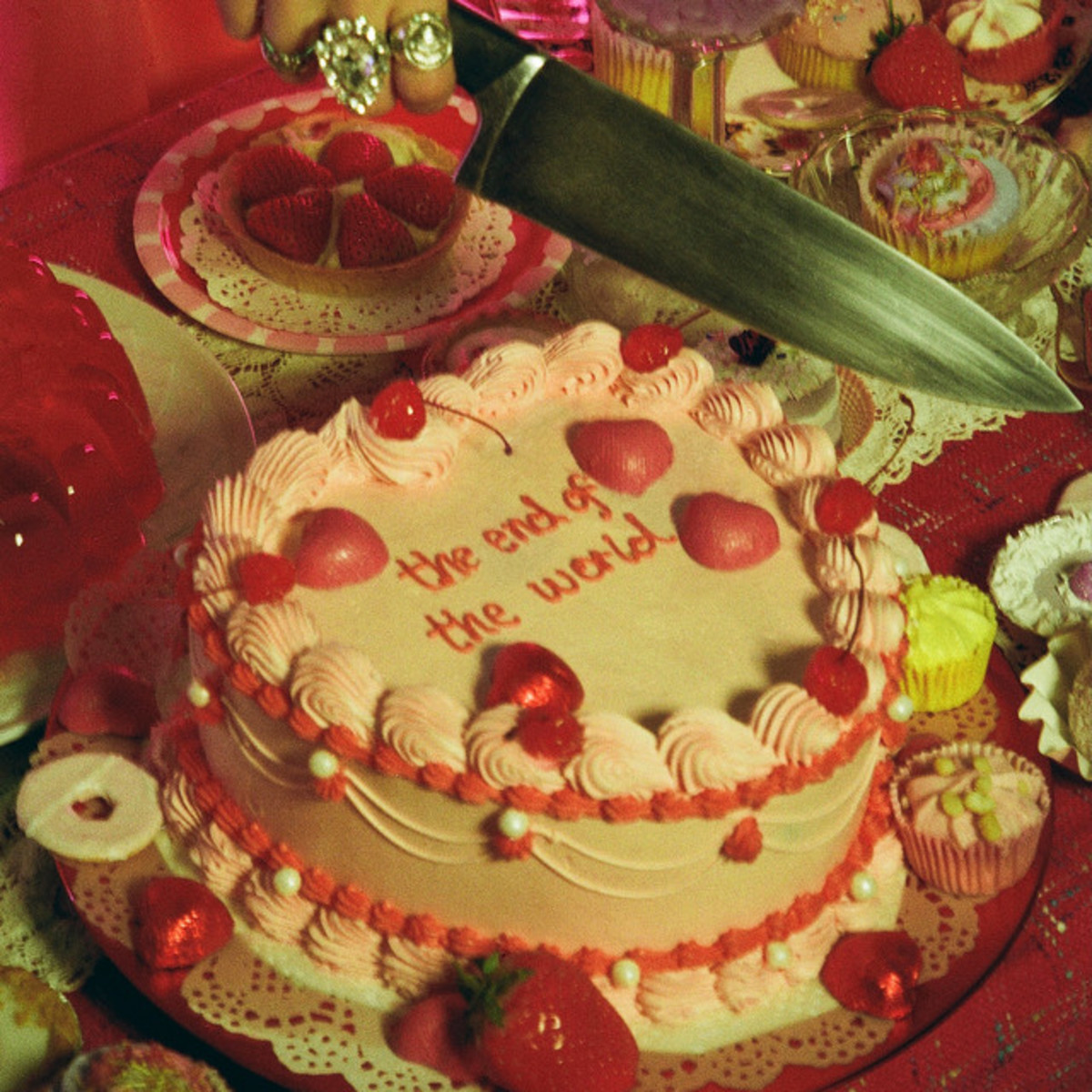 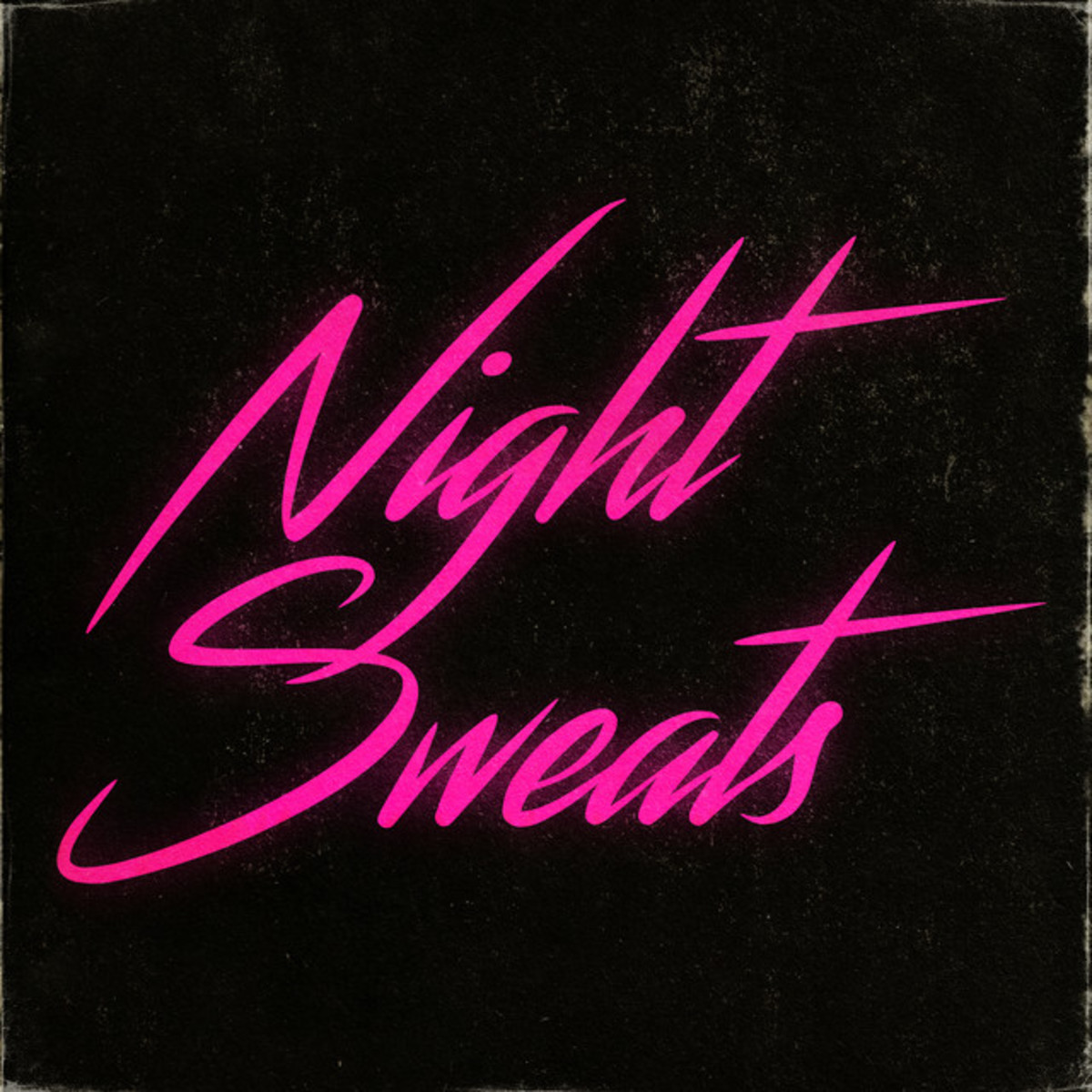 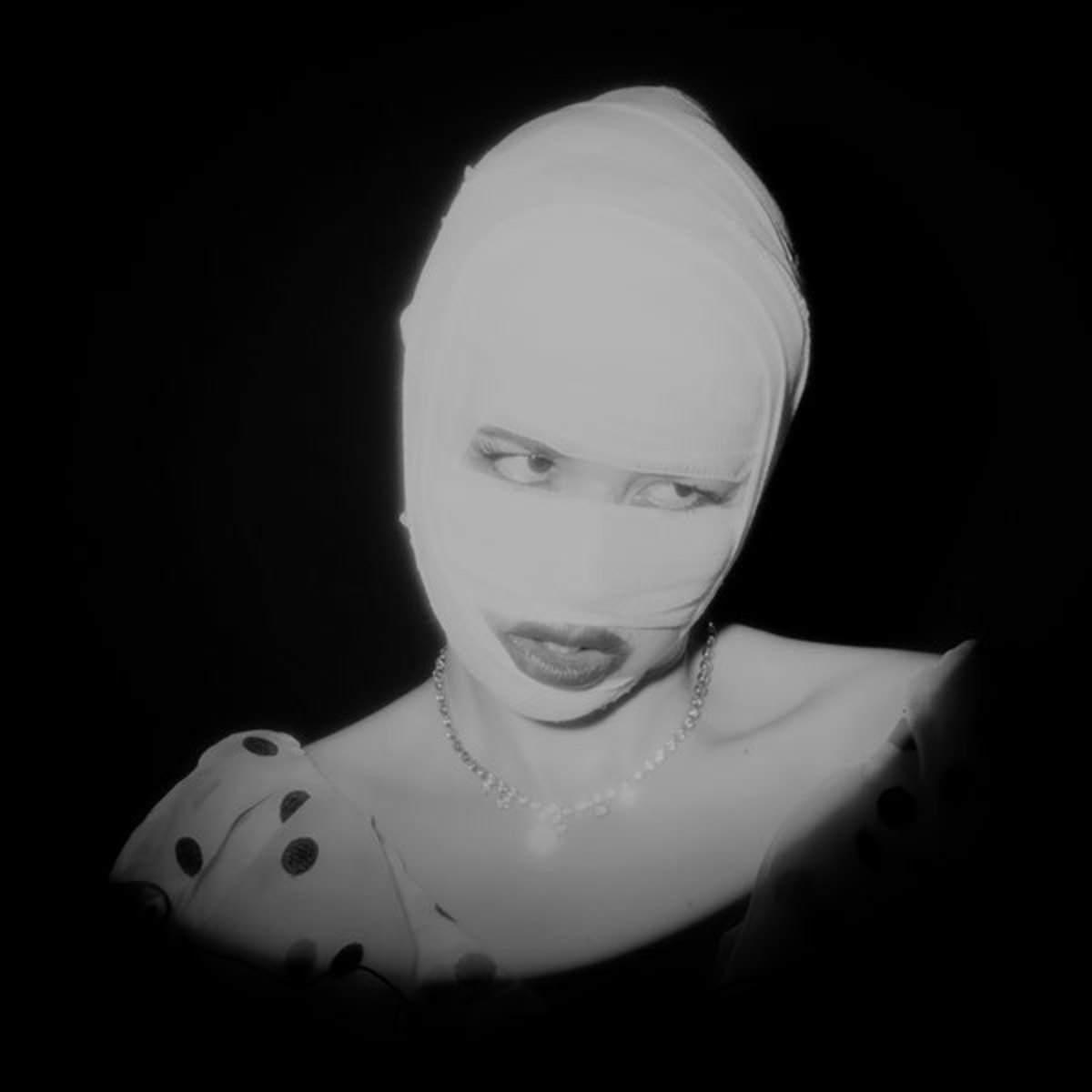 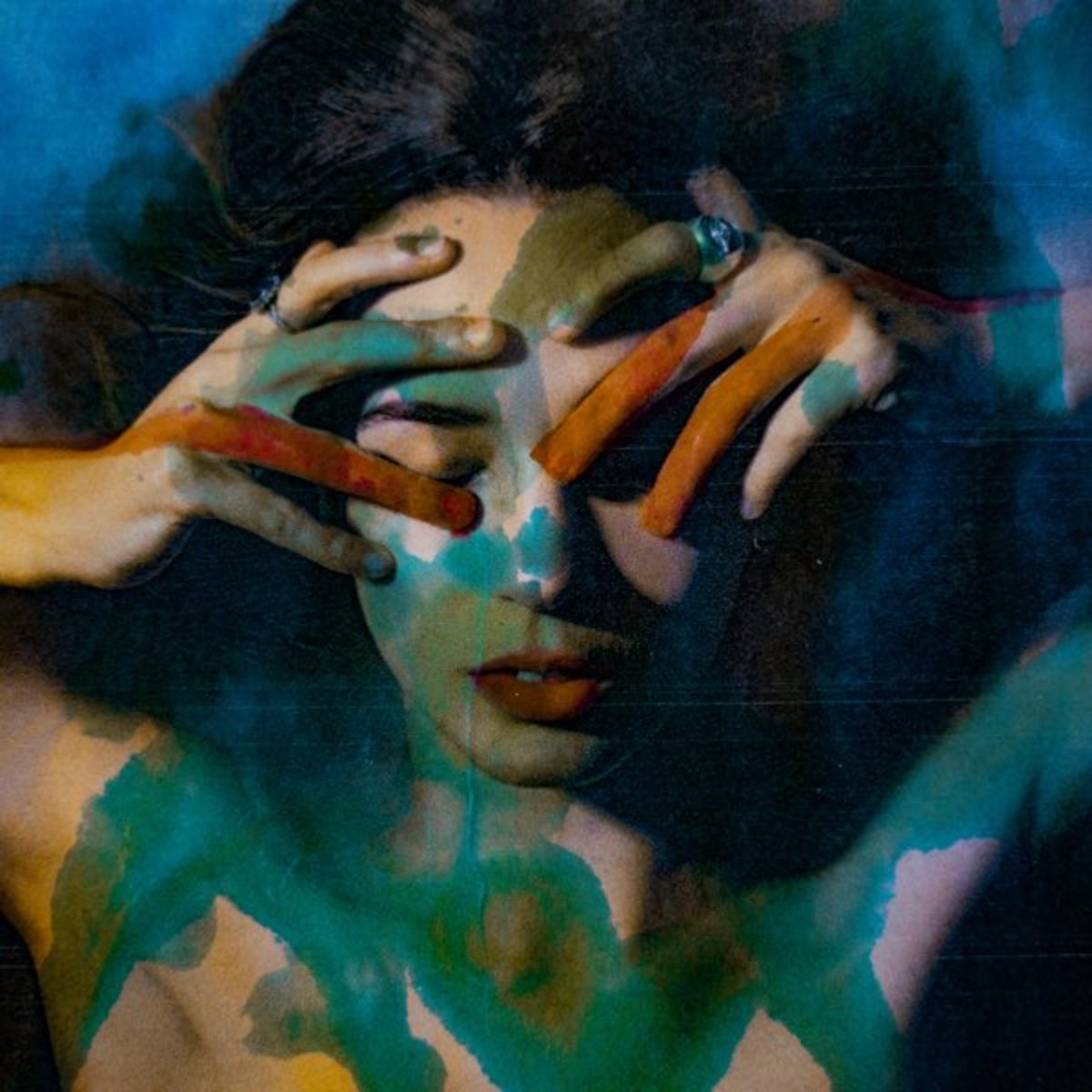 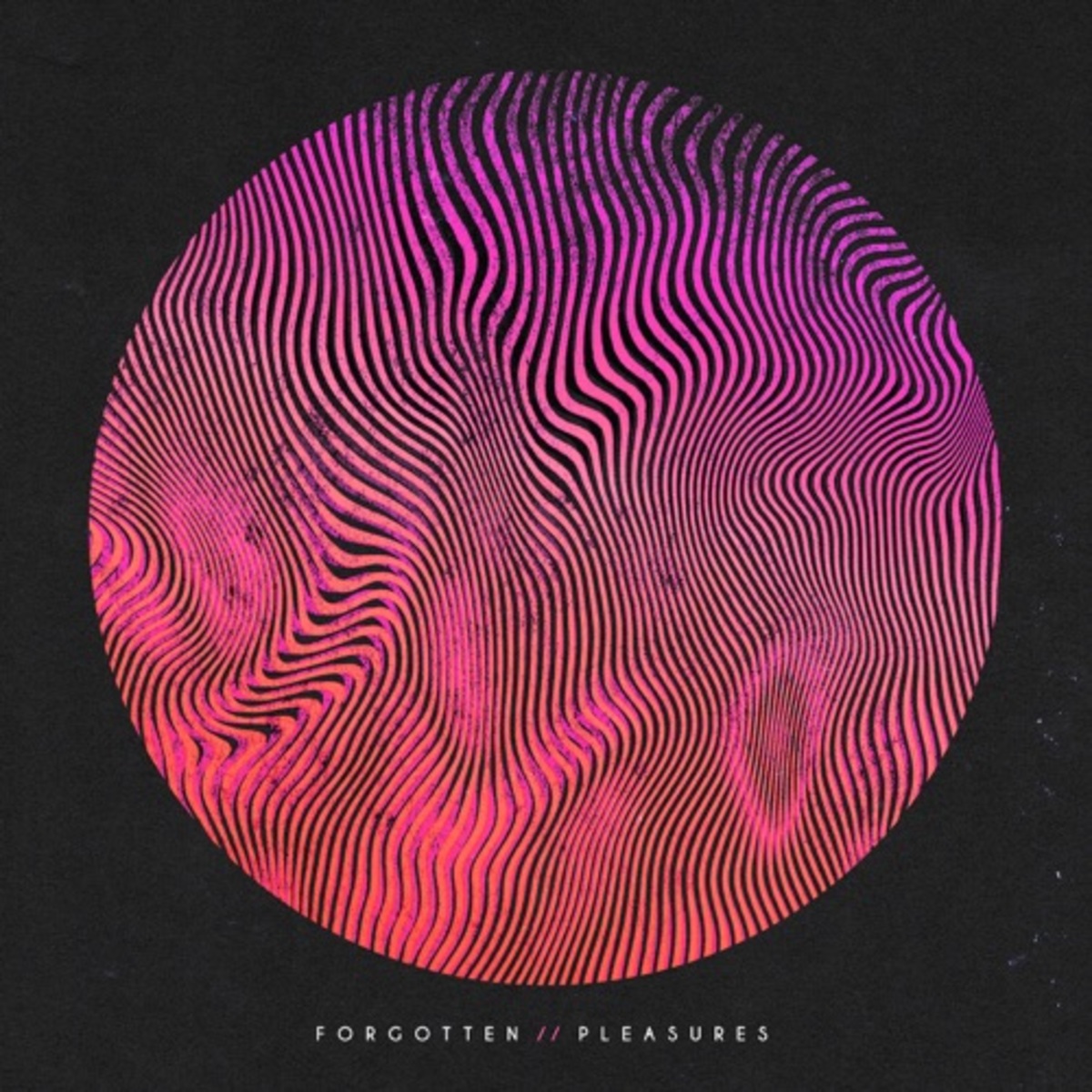 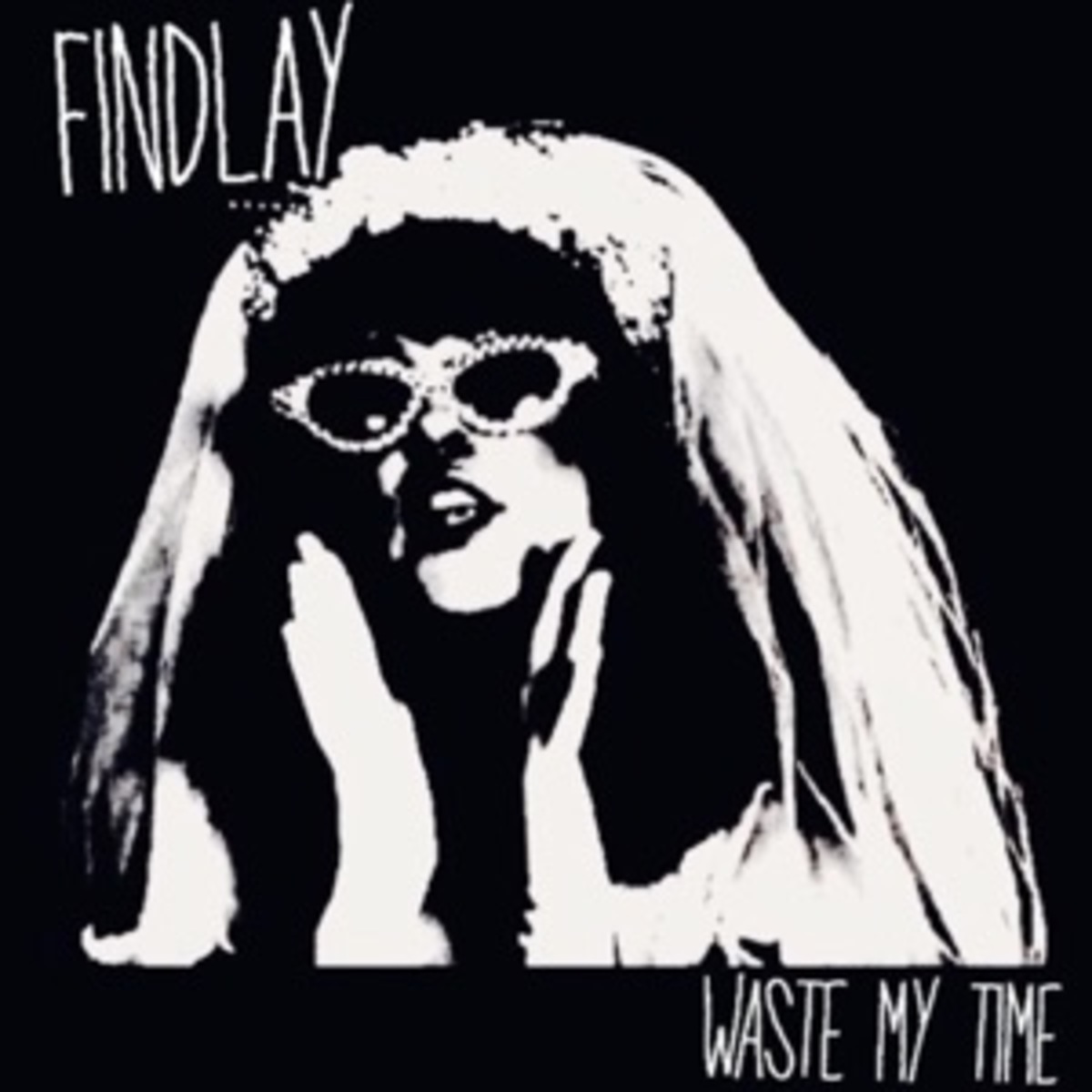 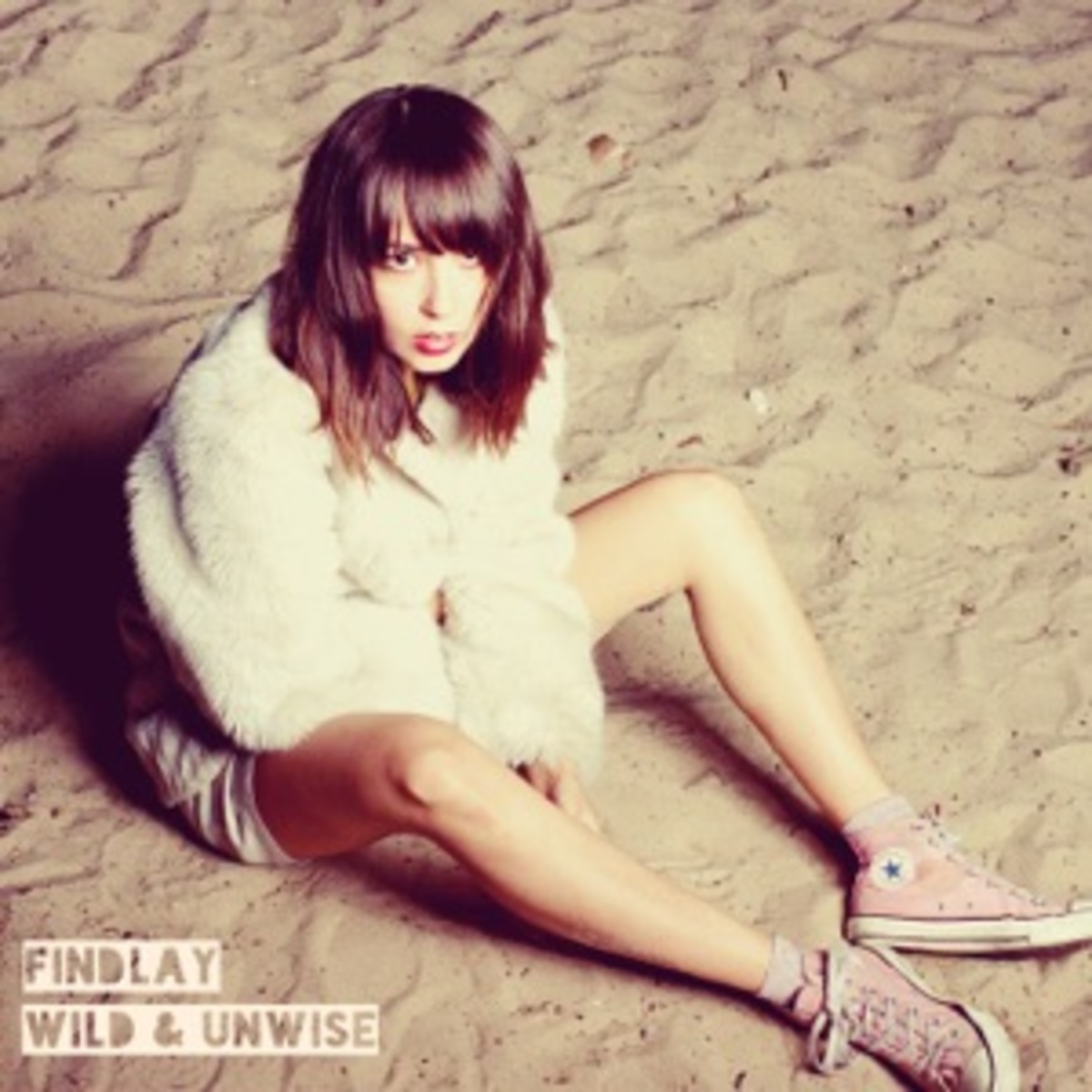 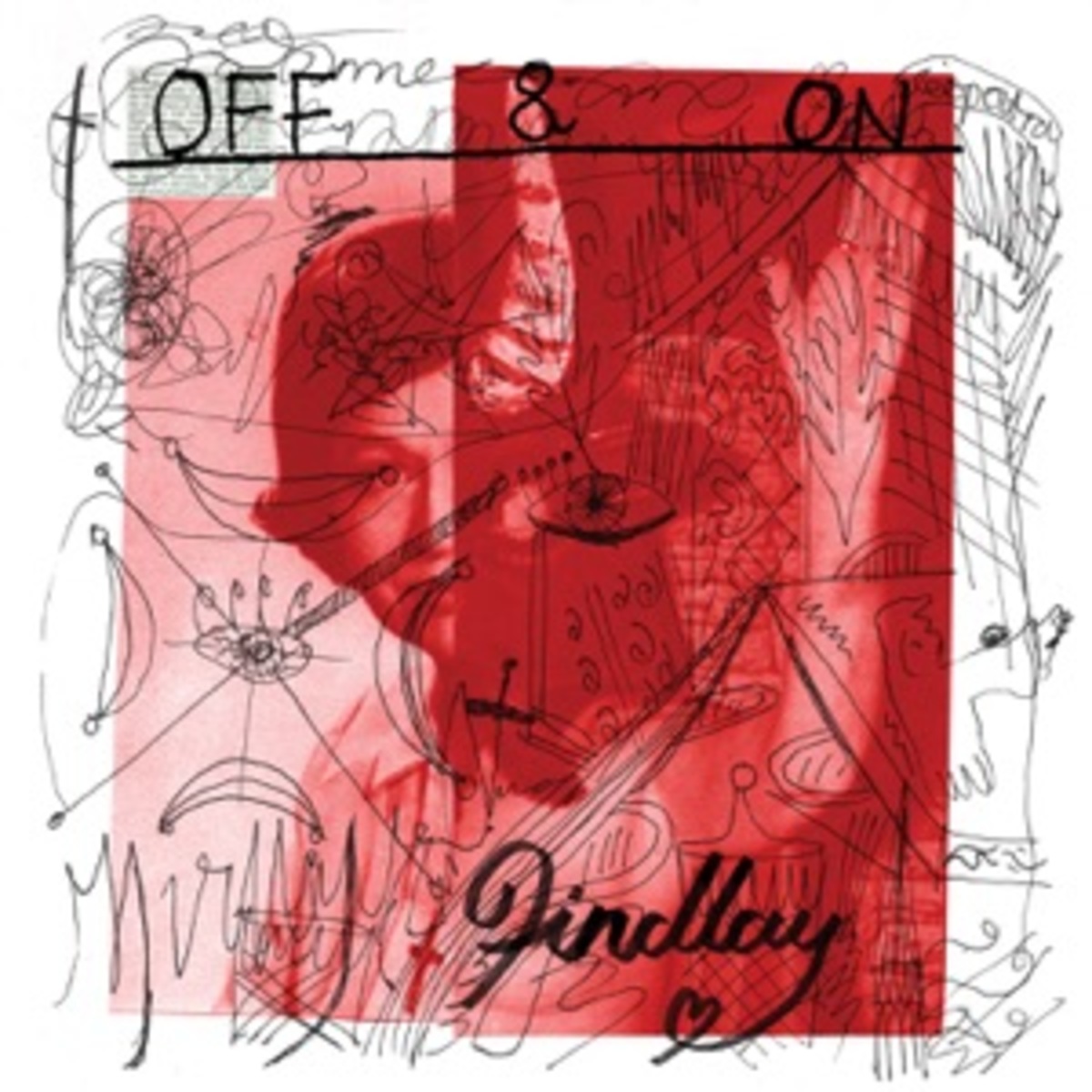 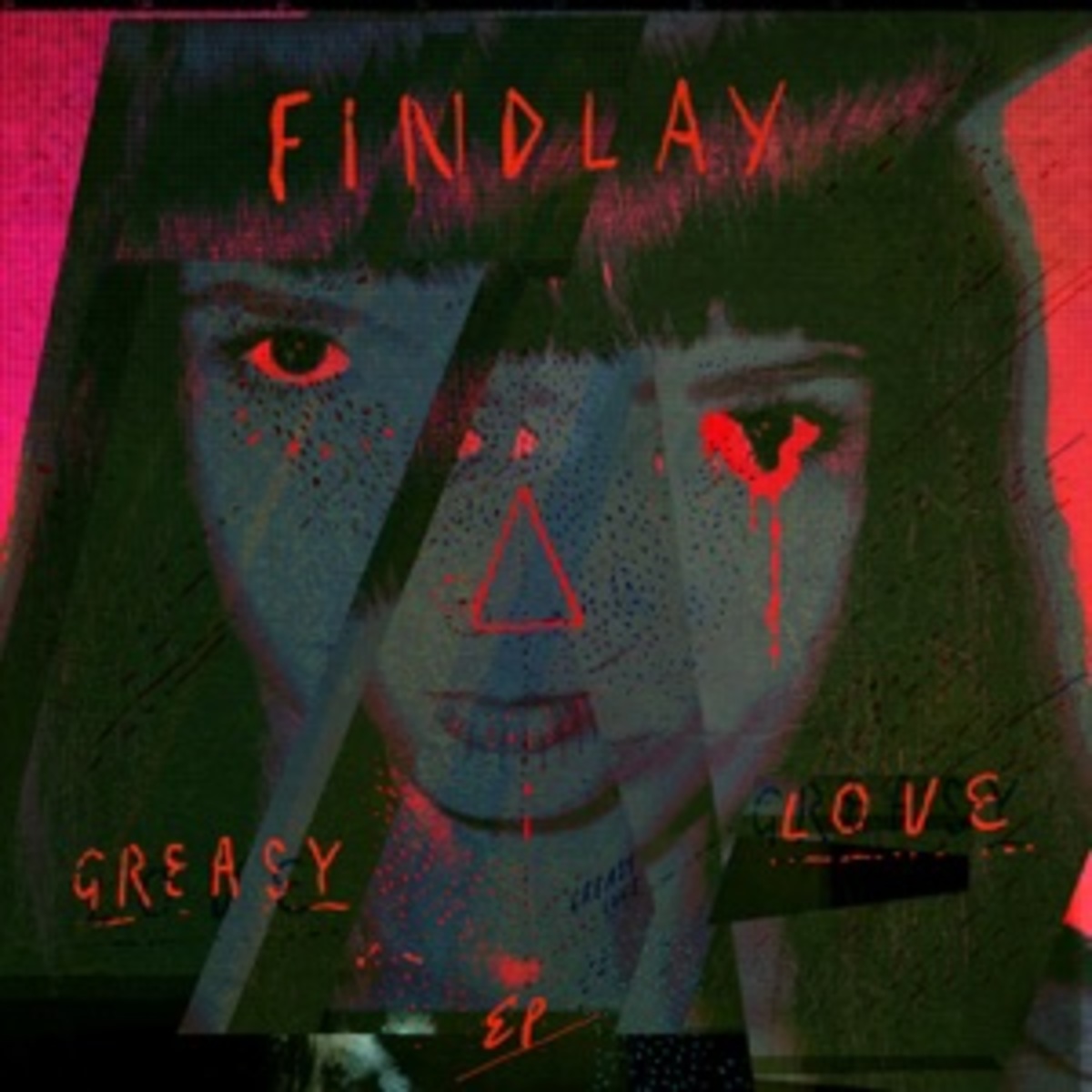 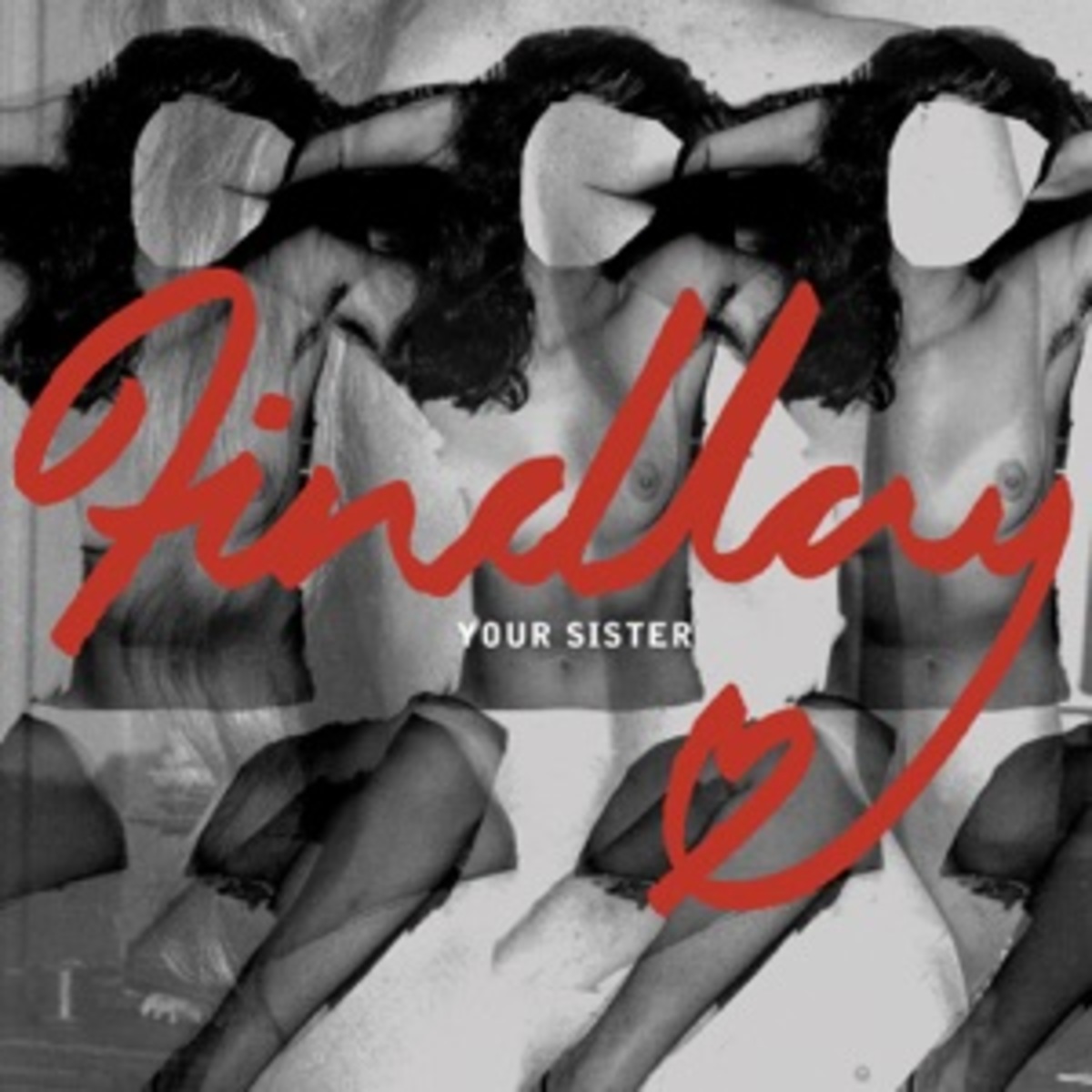