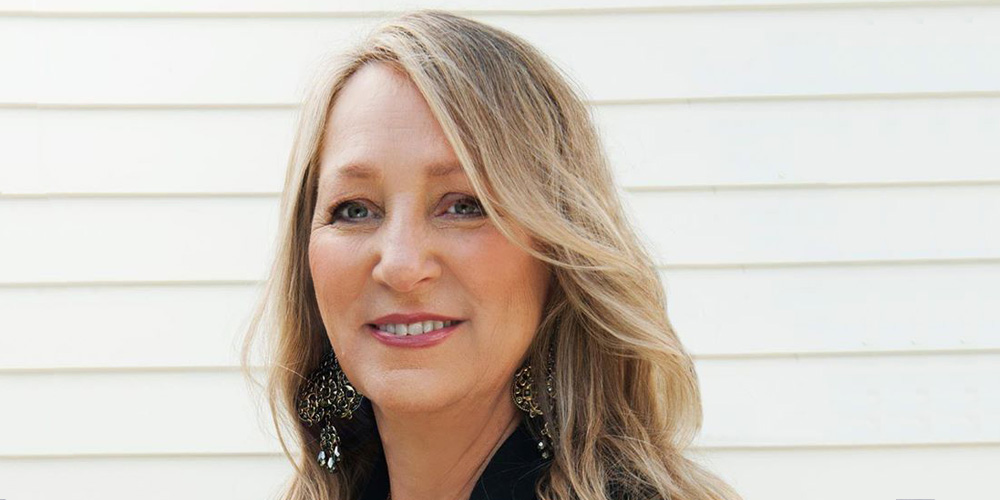 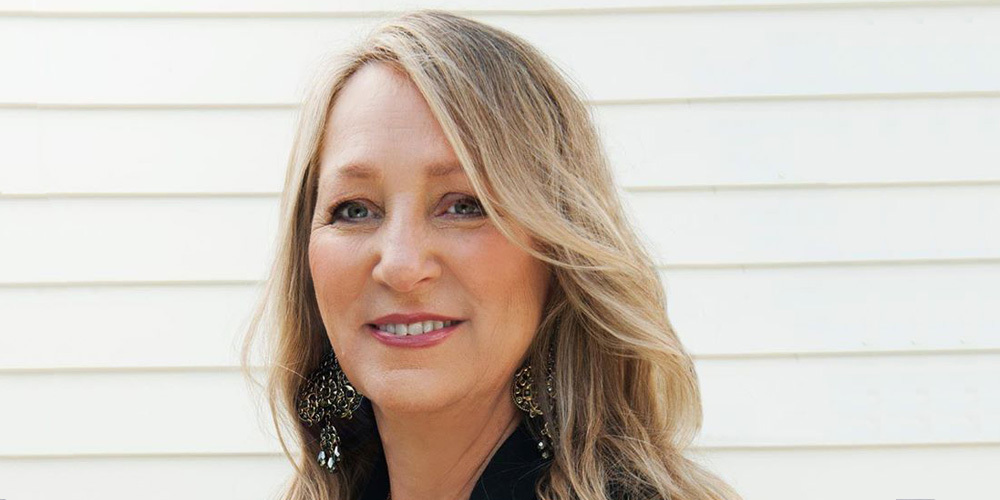 Jennie Muskett has a diverse career composing for movies, TV drama, animation, Imax films and documentaries. Having become highly successful in wildlife documentaries (scoring for National Geographic, Discovery and Partridge Films etc.), she won two Emmy awards for her music and this led to commissions from Miramax, for whom she scored Daniel Defoe’s ROBINSON CRUSOE starring Pierce Brosnan, directed by George Miller, and B MONKEY for director Michael Radford. Recently, she has composed music for a ten-part animation series, further documentaries, two independent feature films and a six–part drama series. In addition, she is currently working on two CD album projects.

She is a graduate of the Royal College of Music and has a comprehensive recording studio in Highgate, north London. Jennie also has a base in Santa Monica in L.A and divides her time between the UK and USA. 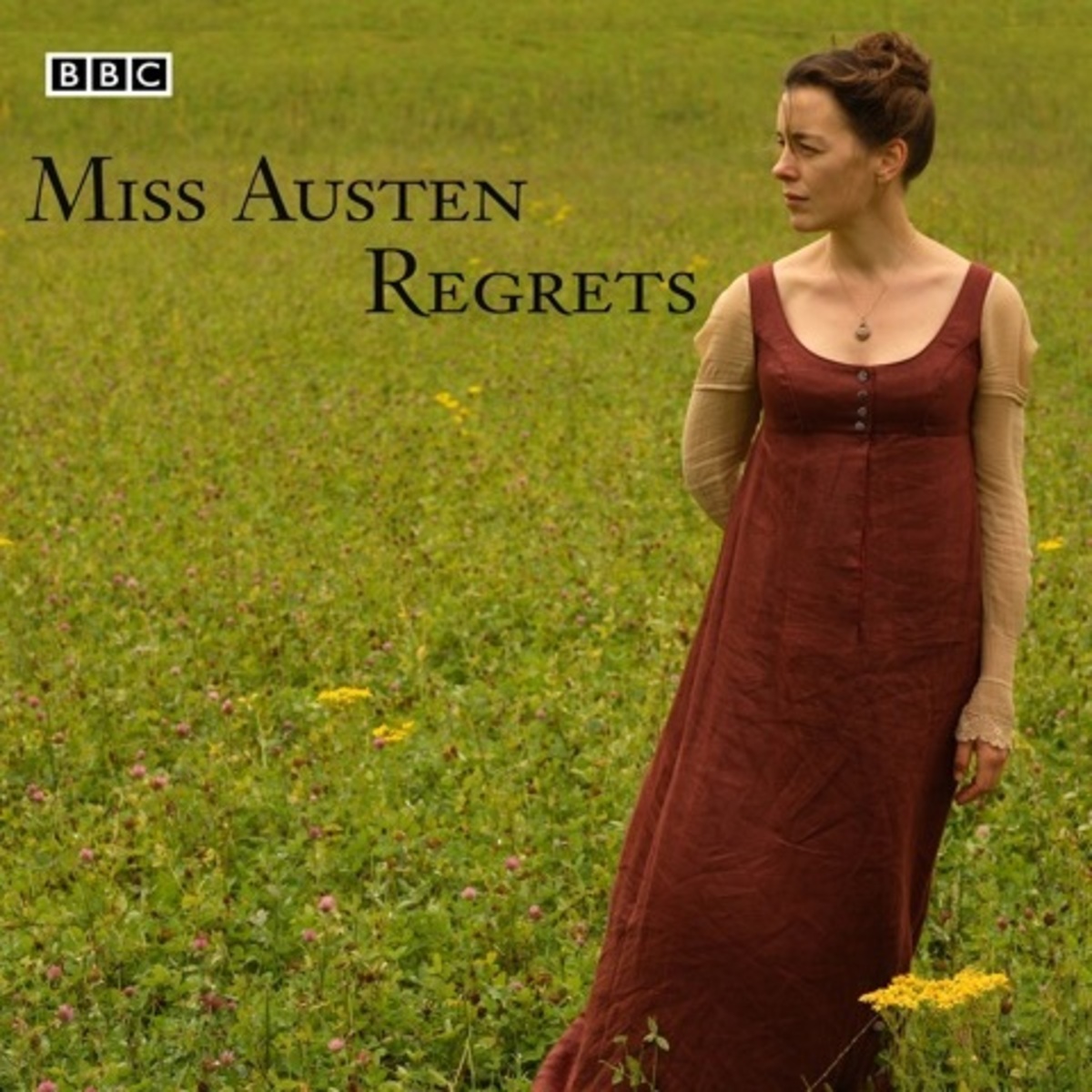 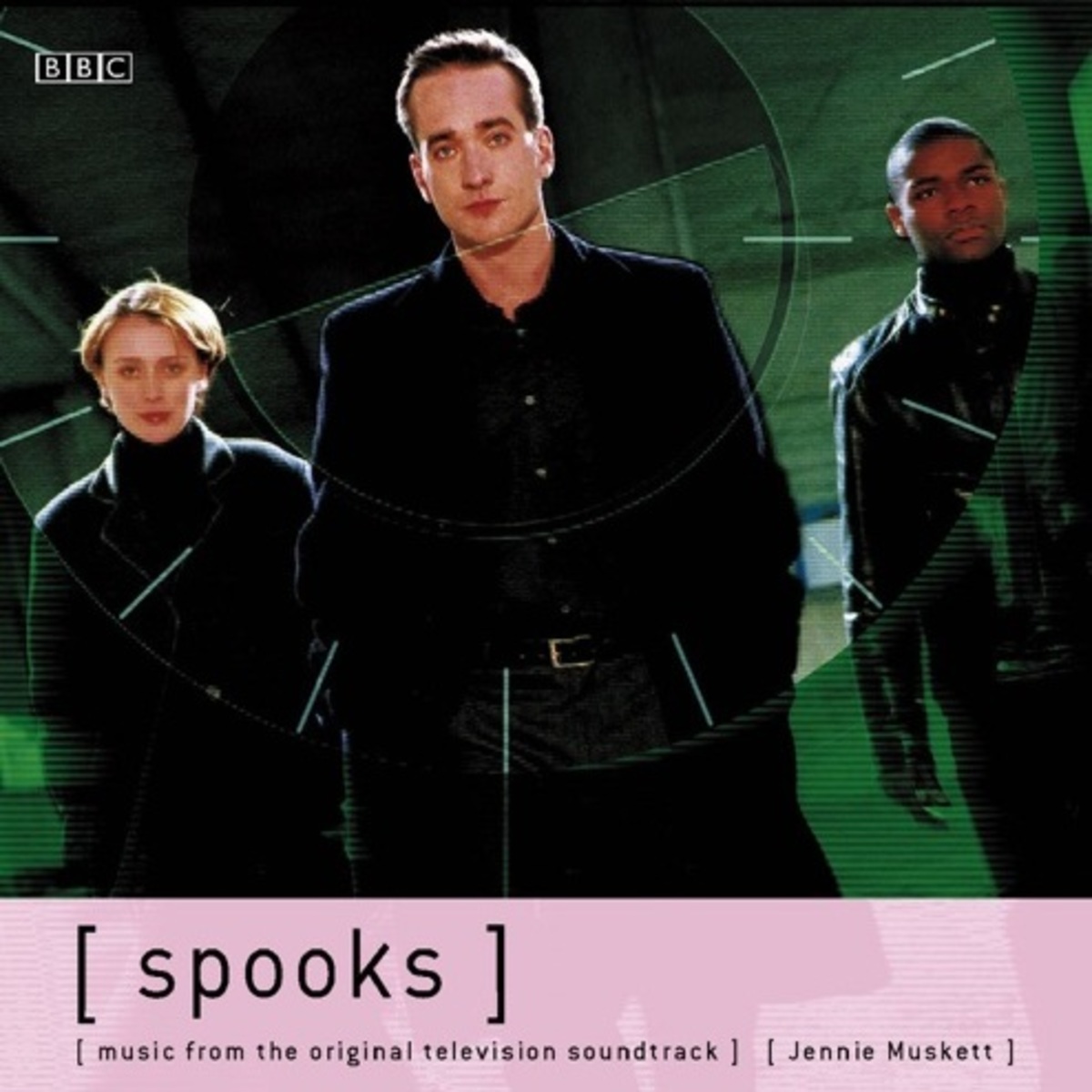 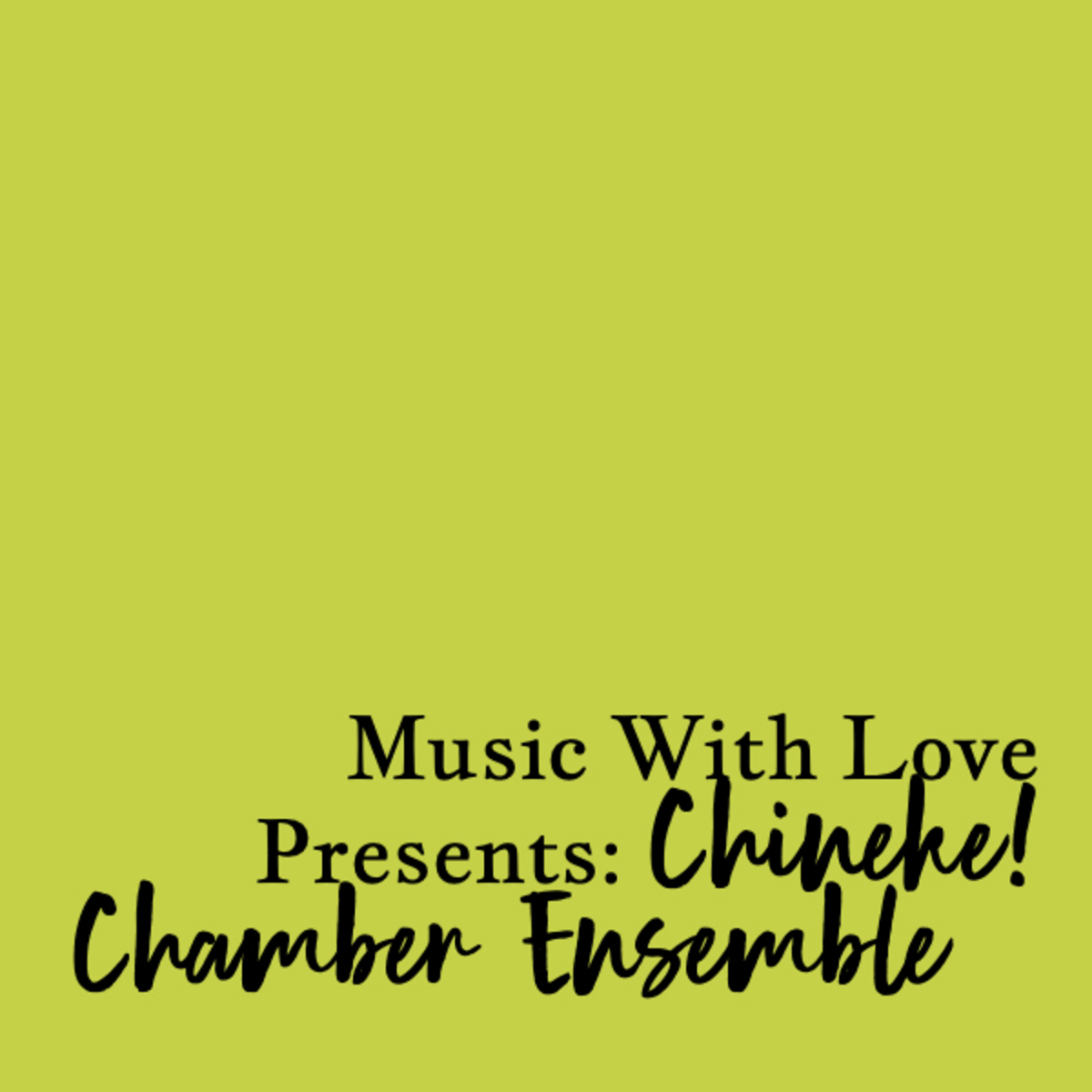