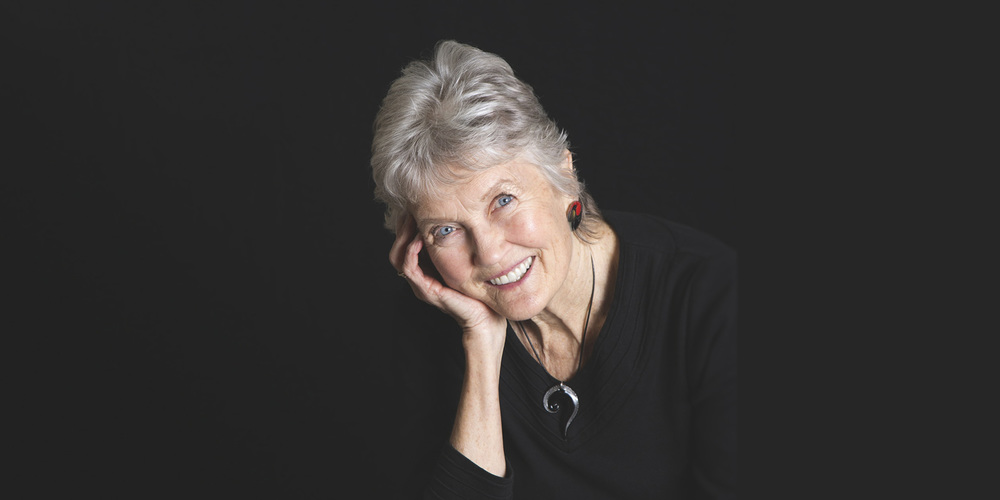 Born in 1935, Peggy’s family connections are well-known in folk and classical music circles. She is Pete Seeger’s half-sister, Ruth Crawford Seeger’s daughter; partner to Ewan MacColl, who wrote First Time Ever I Saw Your Face for her and to whom she bore three children. Her best-known compositions are Gonna Be an Engineer and The Ballad of Springhill (the latter rapidly becoming regarded as a traditional song).

The MacColl-Seeger work was prodigious in its scope. From 1959 onward, they encouraged and set standards for the burgeoning UK folk revival; they trolled the USA & UK field recordings and anthologies for little-known traditional songs; they trained other singers and involved them in political-musical documentary theatre; they instigated the revolutionary Radio Ballad form. Their work was halted by Ewan’s death in 1989.

Peggy has made 22 solo recordings and taken part in more than 100 more with other performers. A singer and multi-instrumentalist, she is considered to be one of North America’s finest female folksingers. 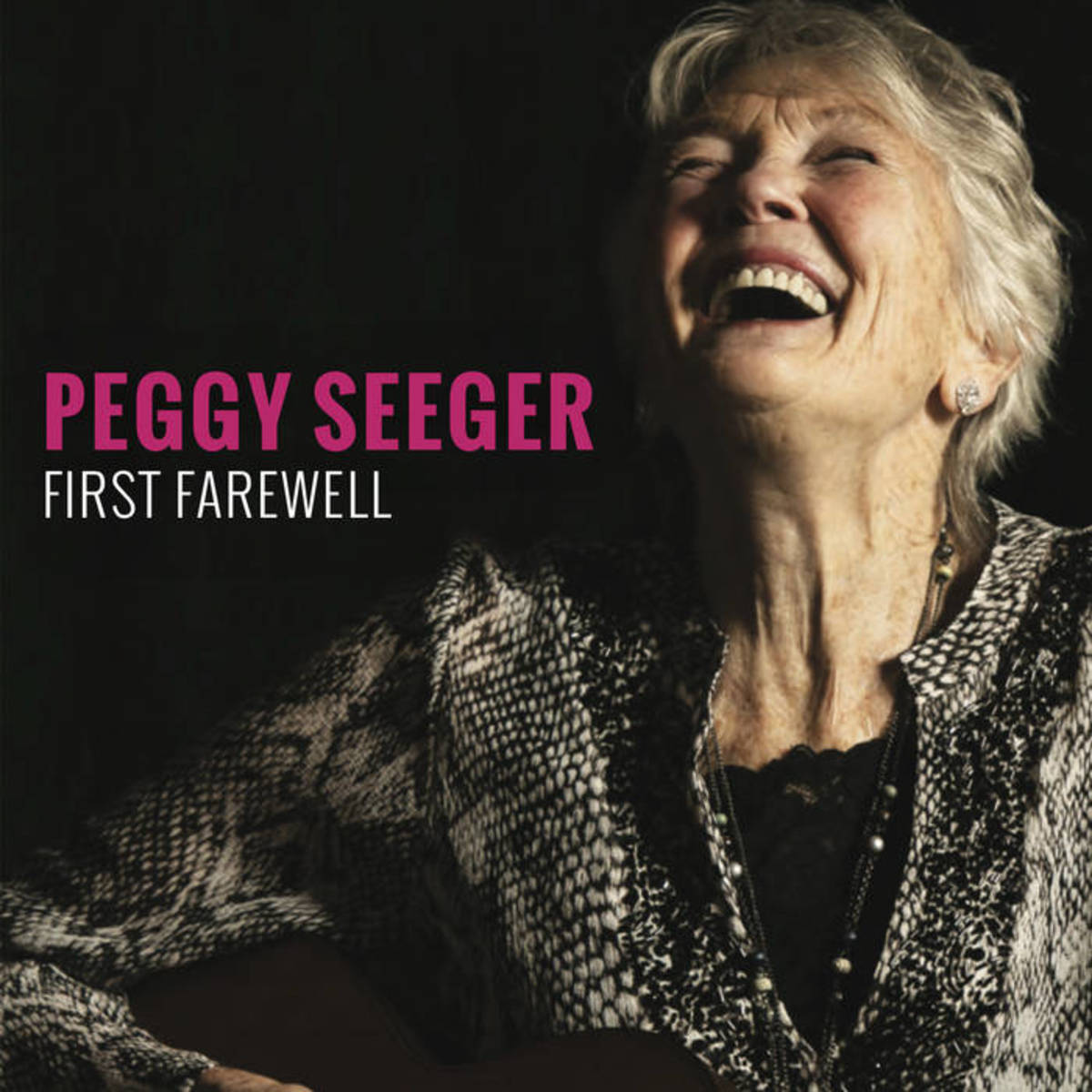 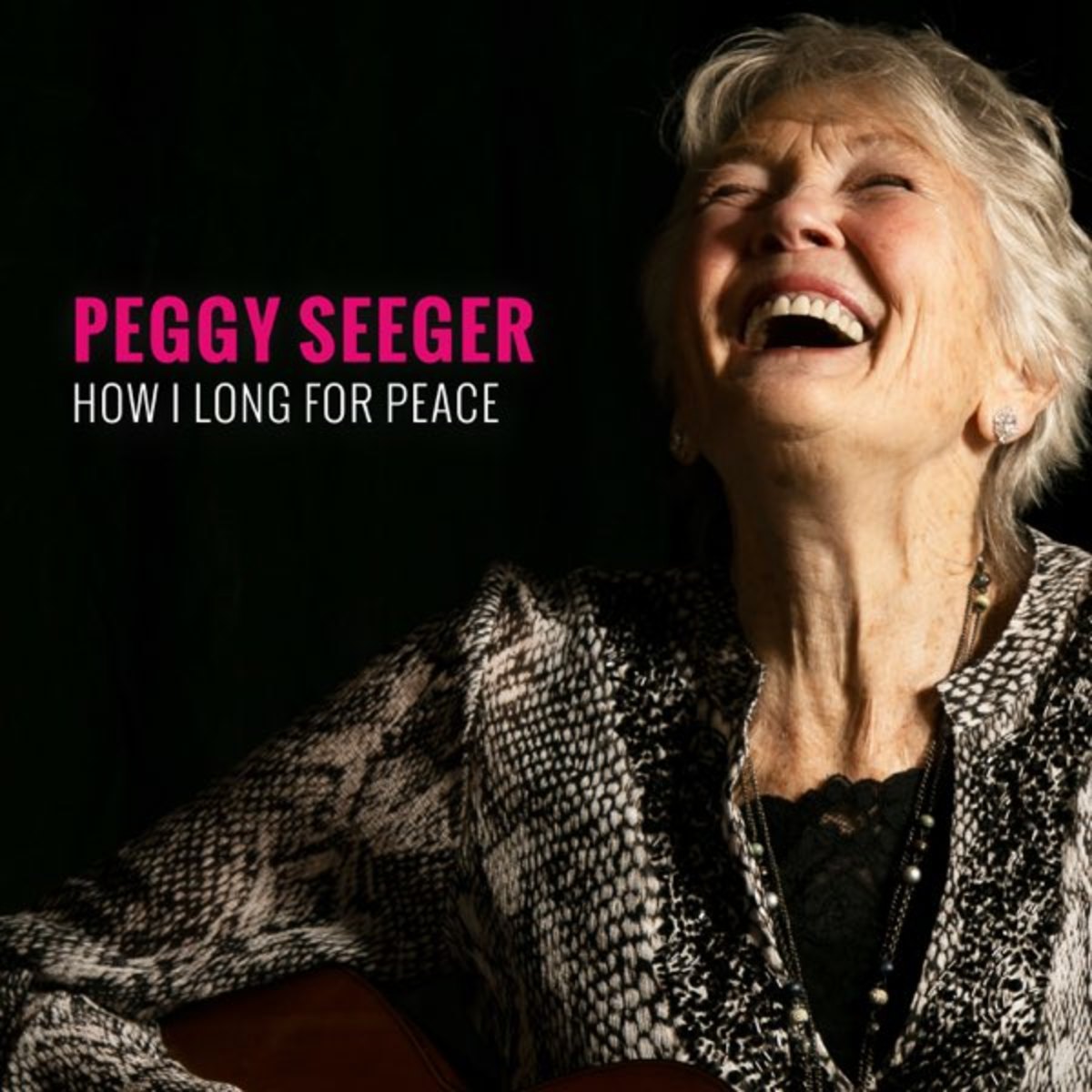 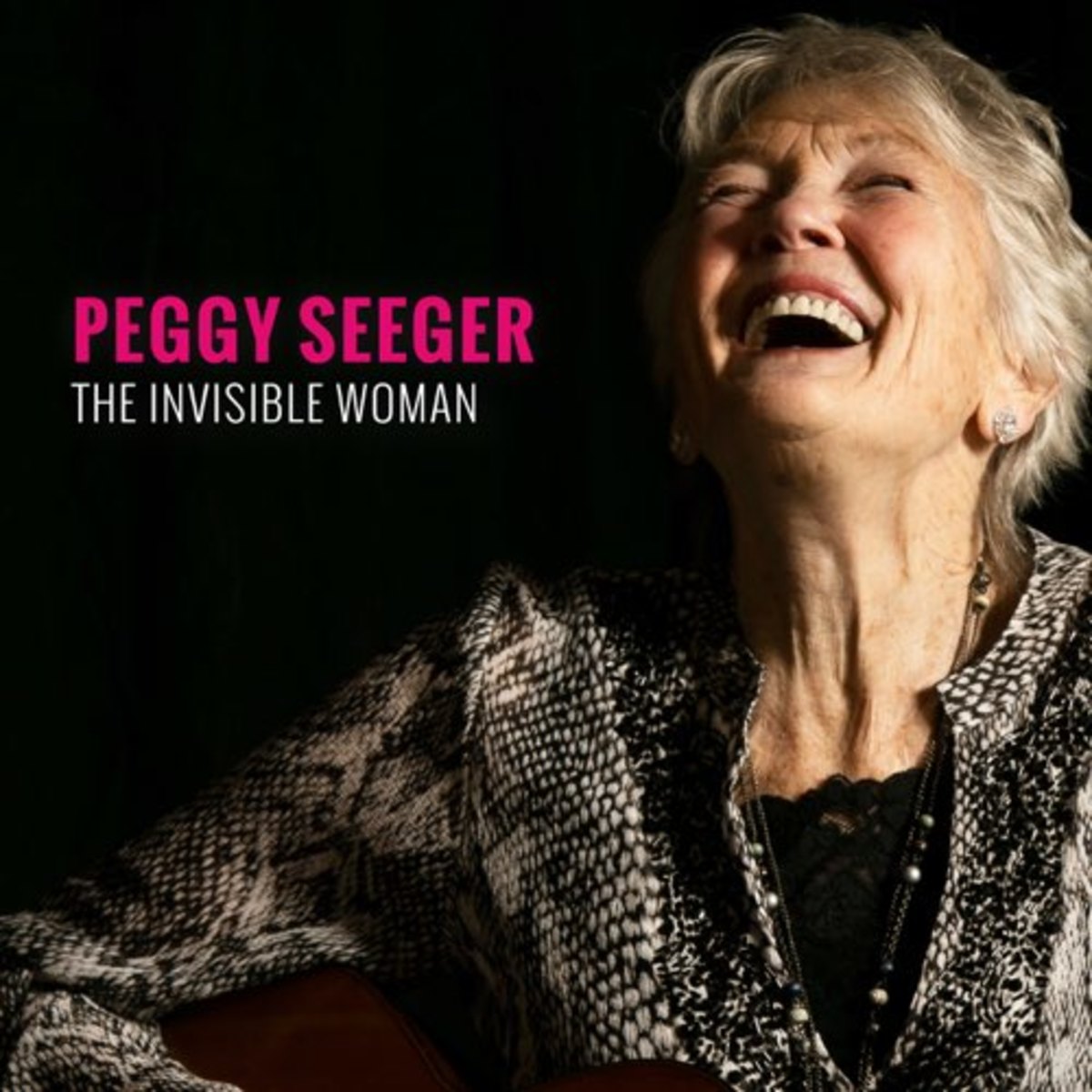 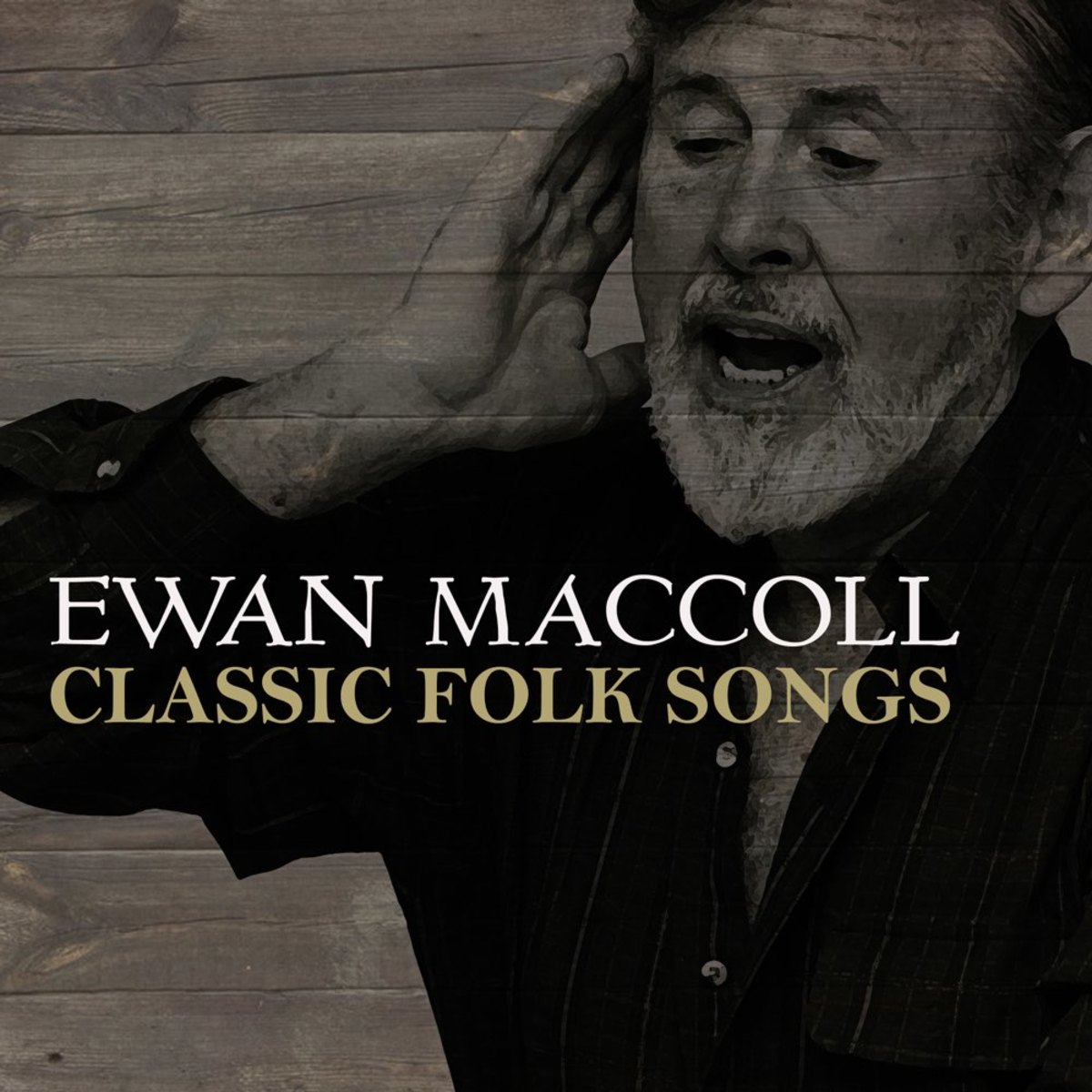 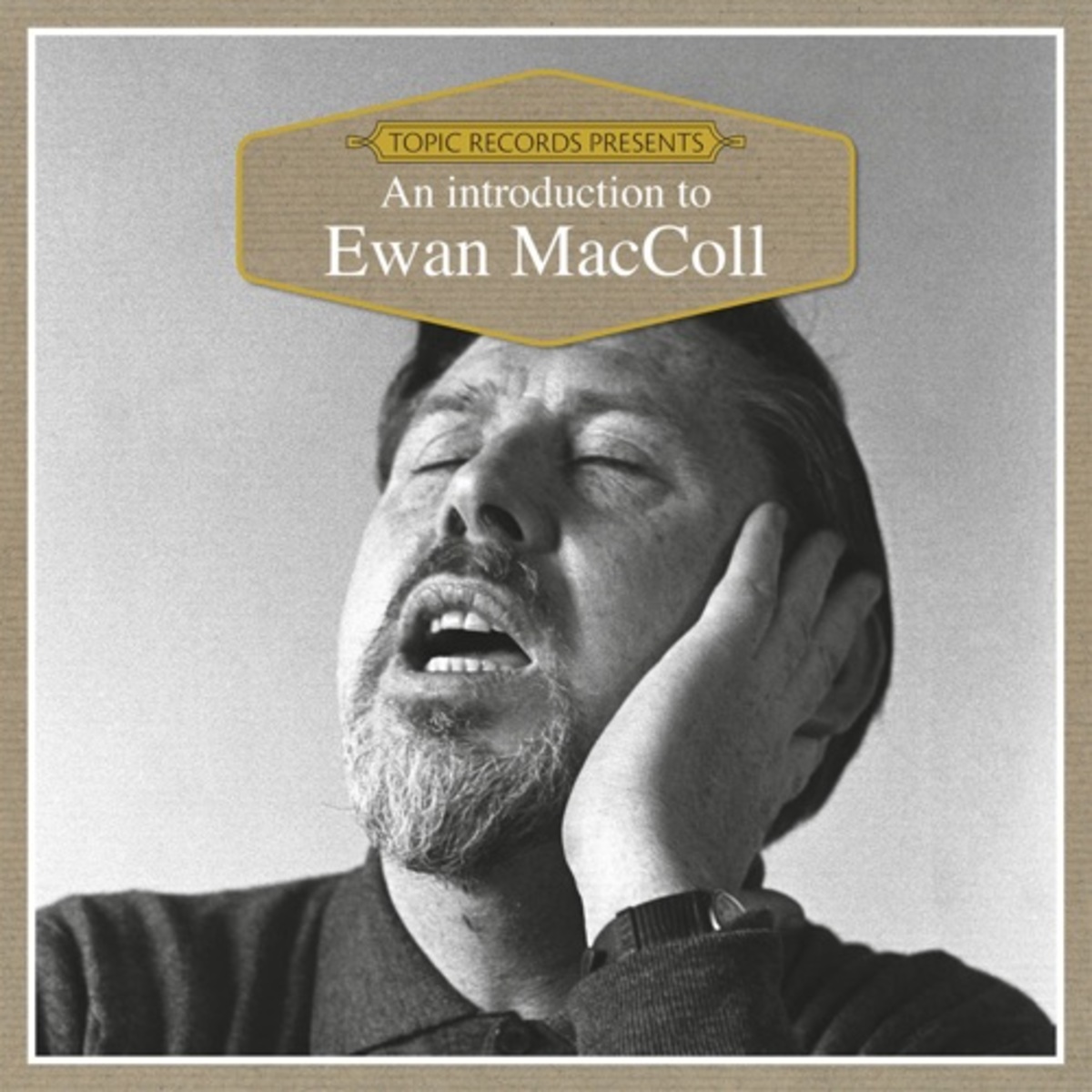 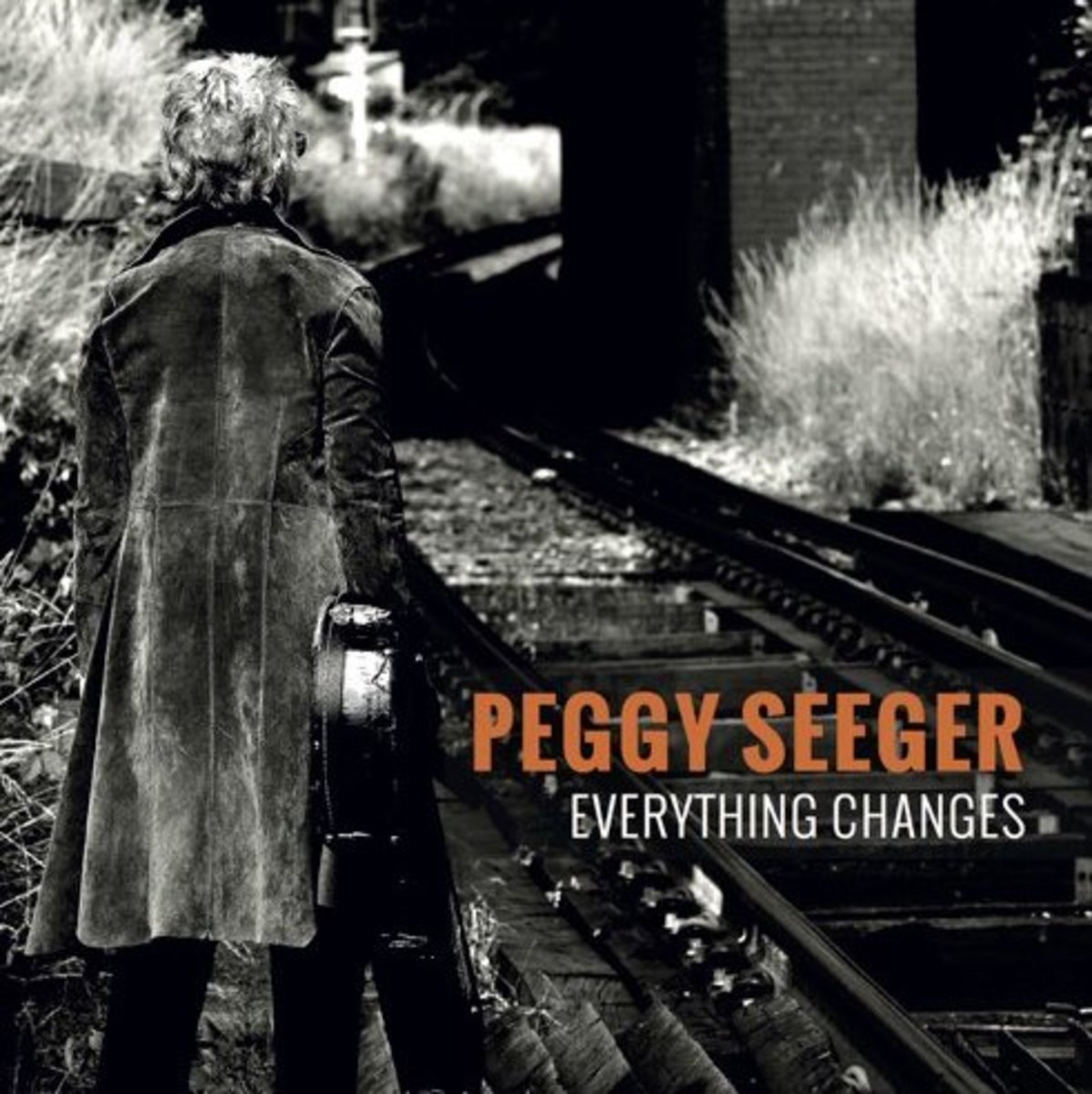 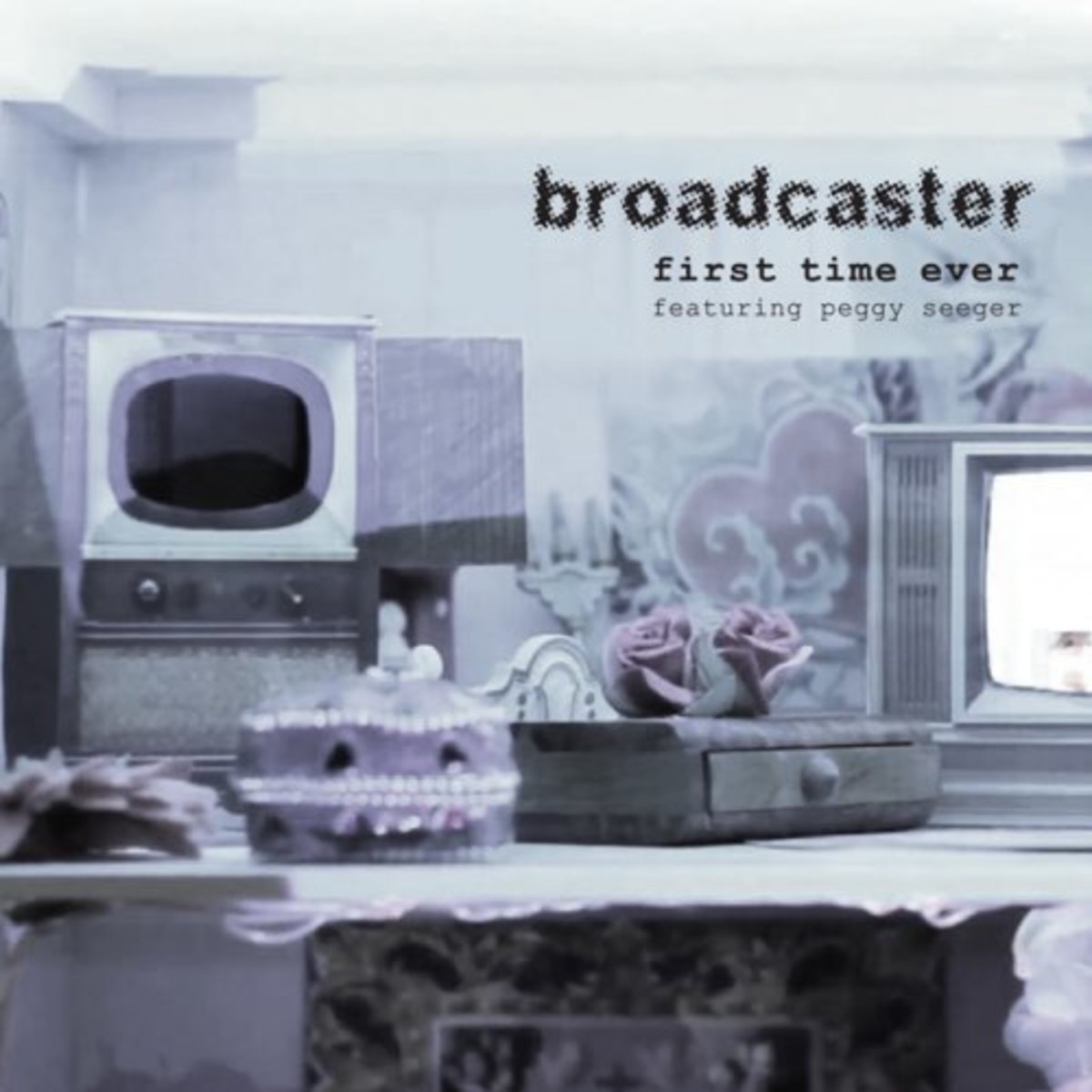 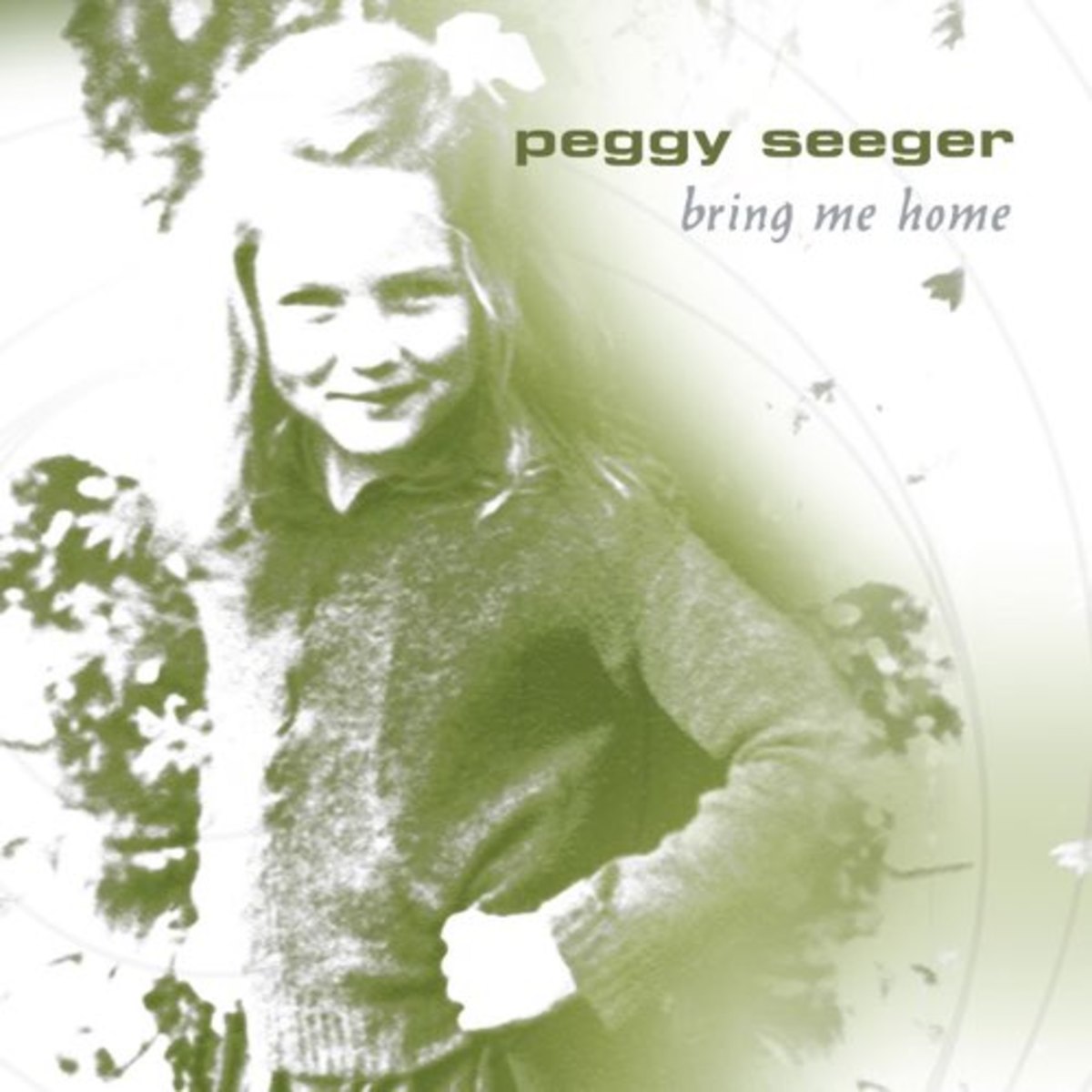 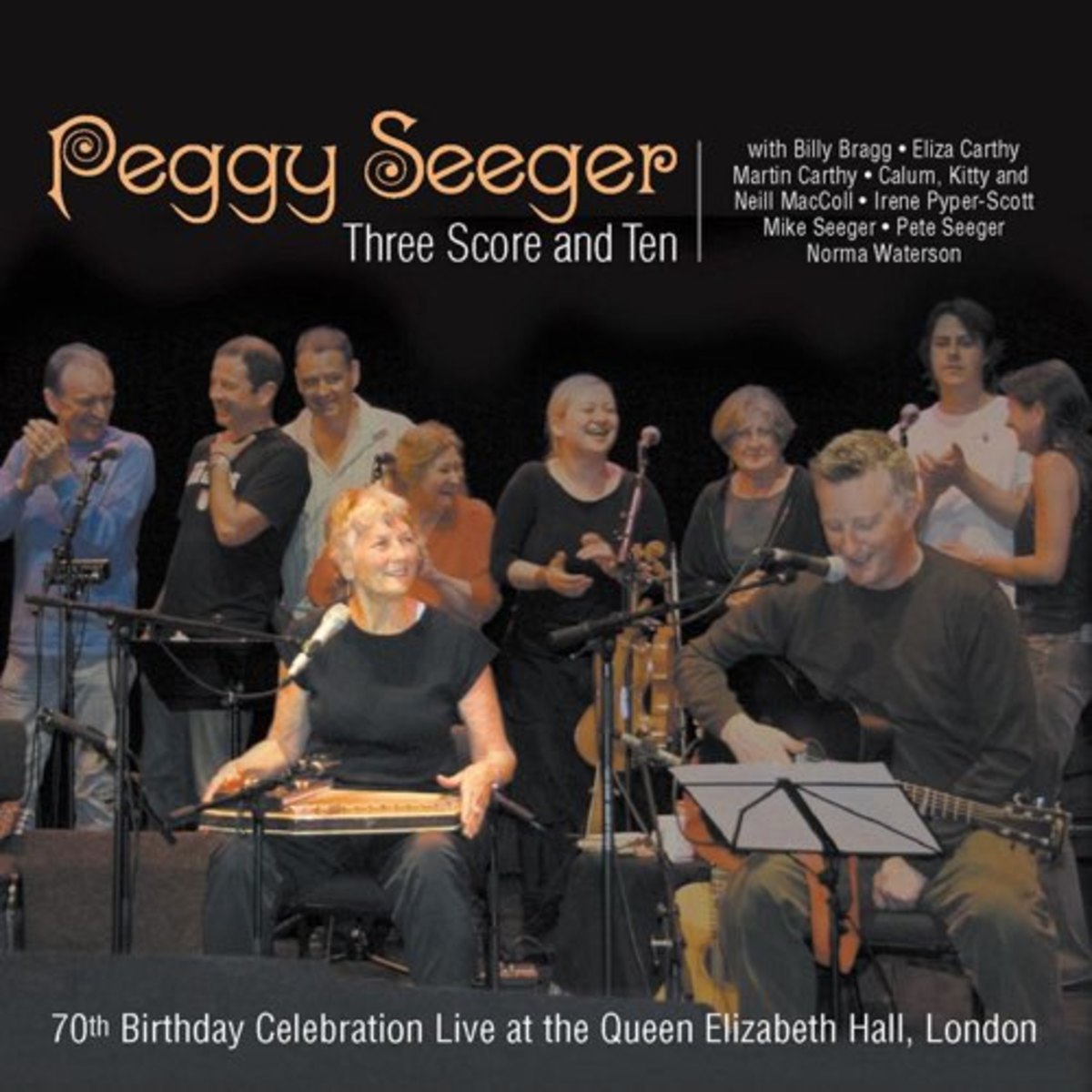 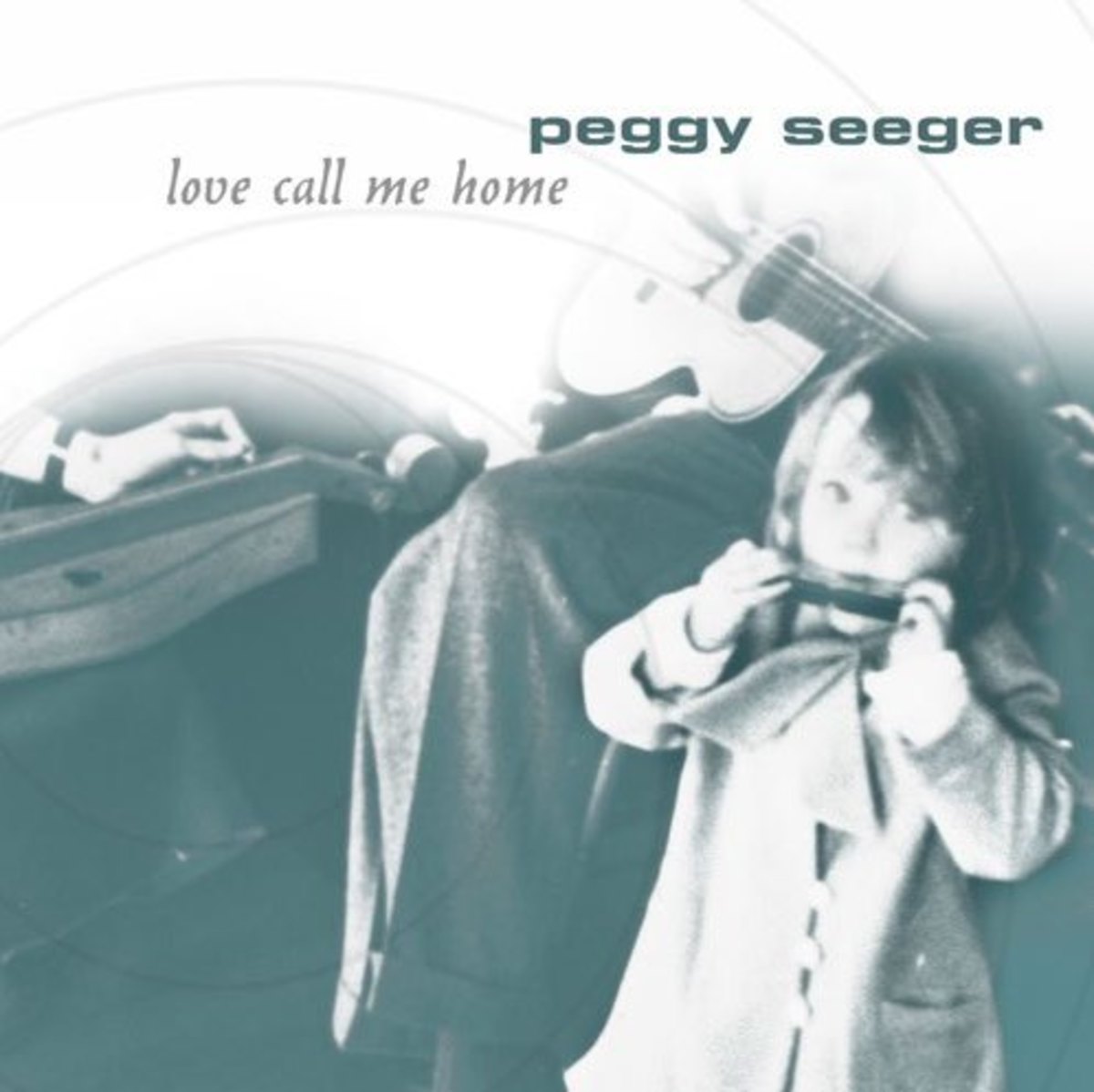 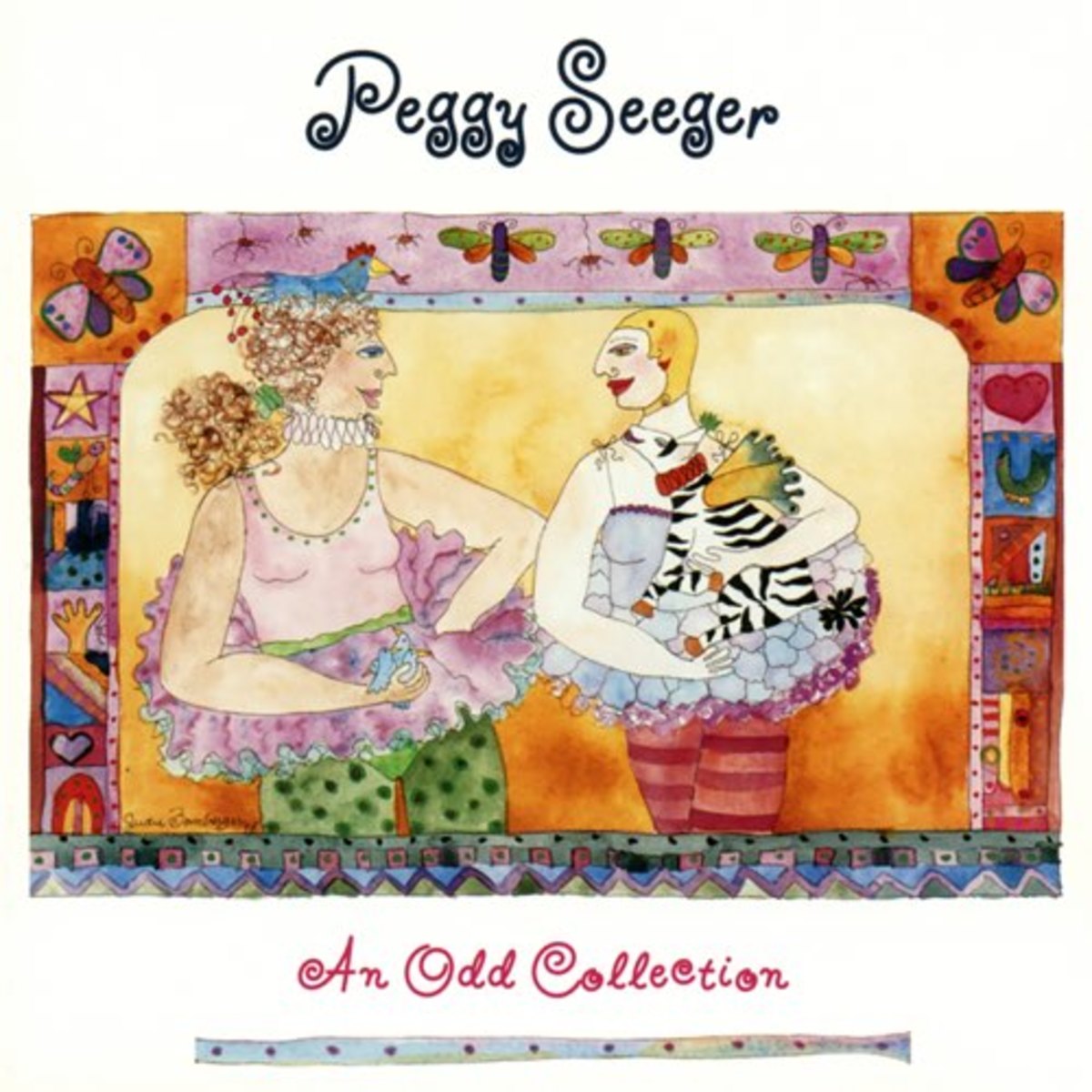 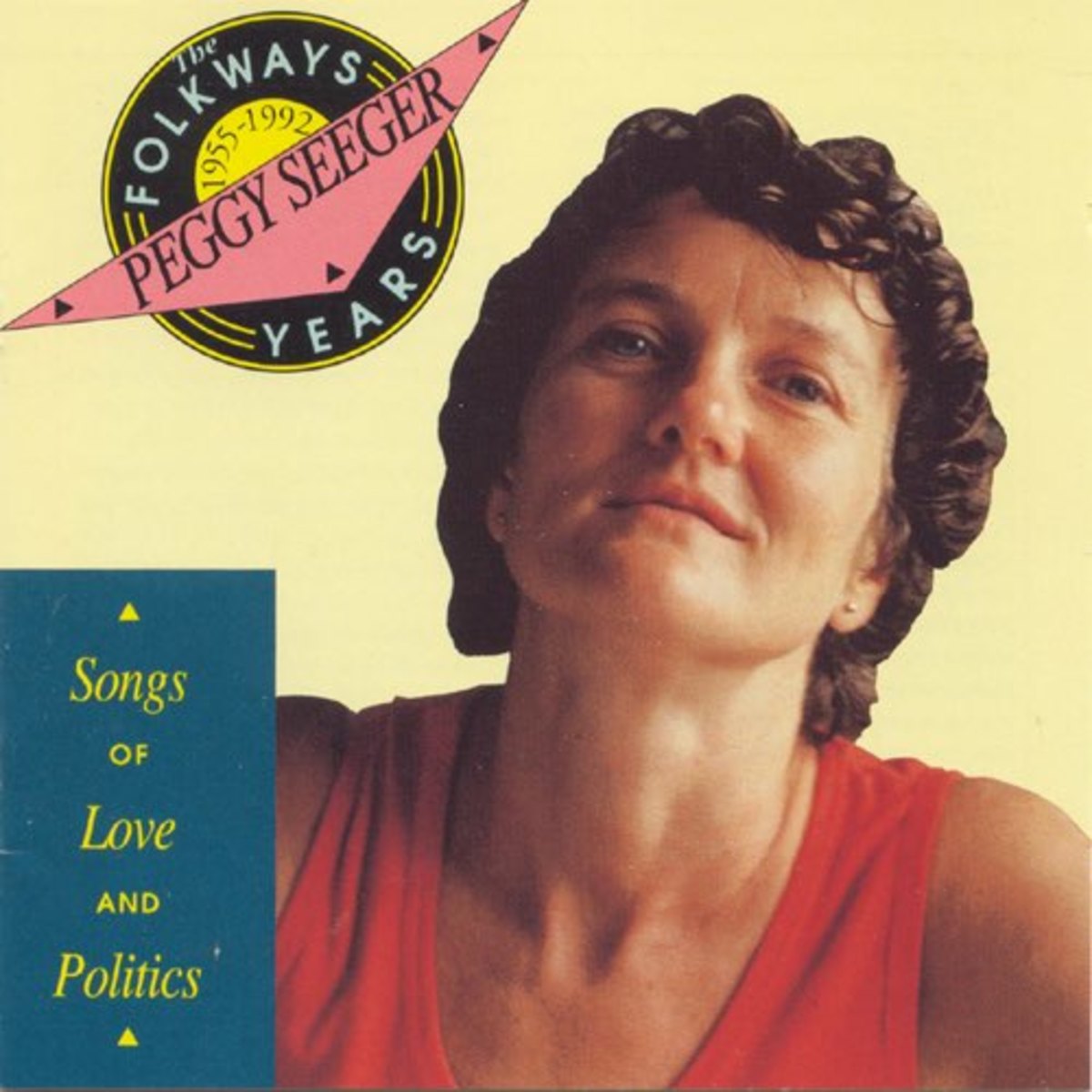 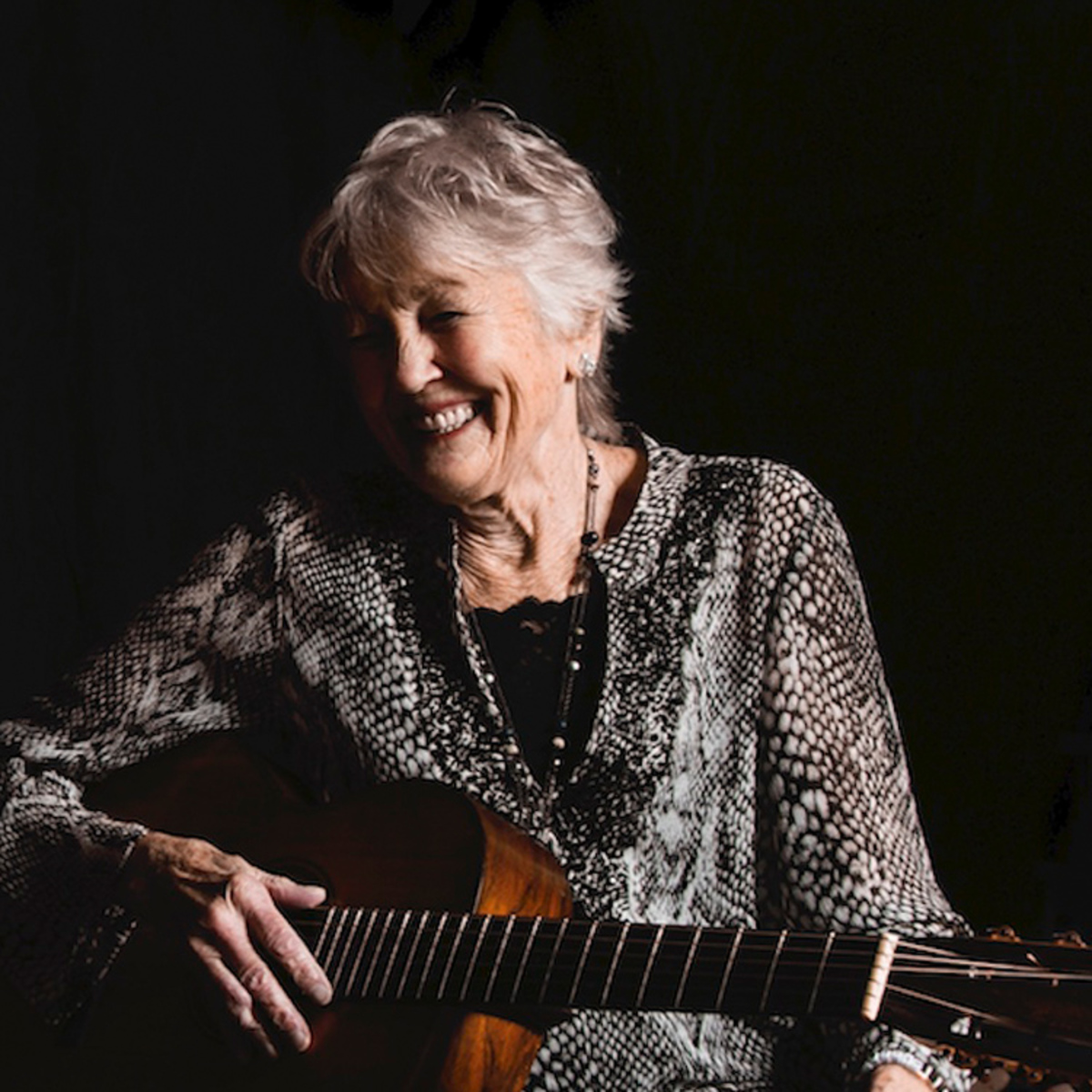 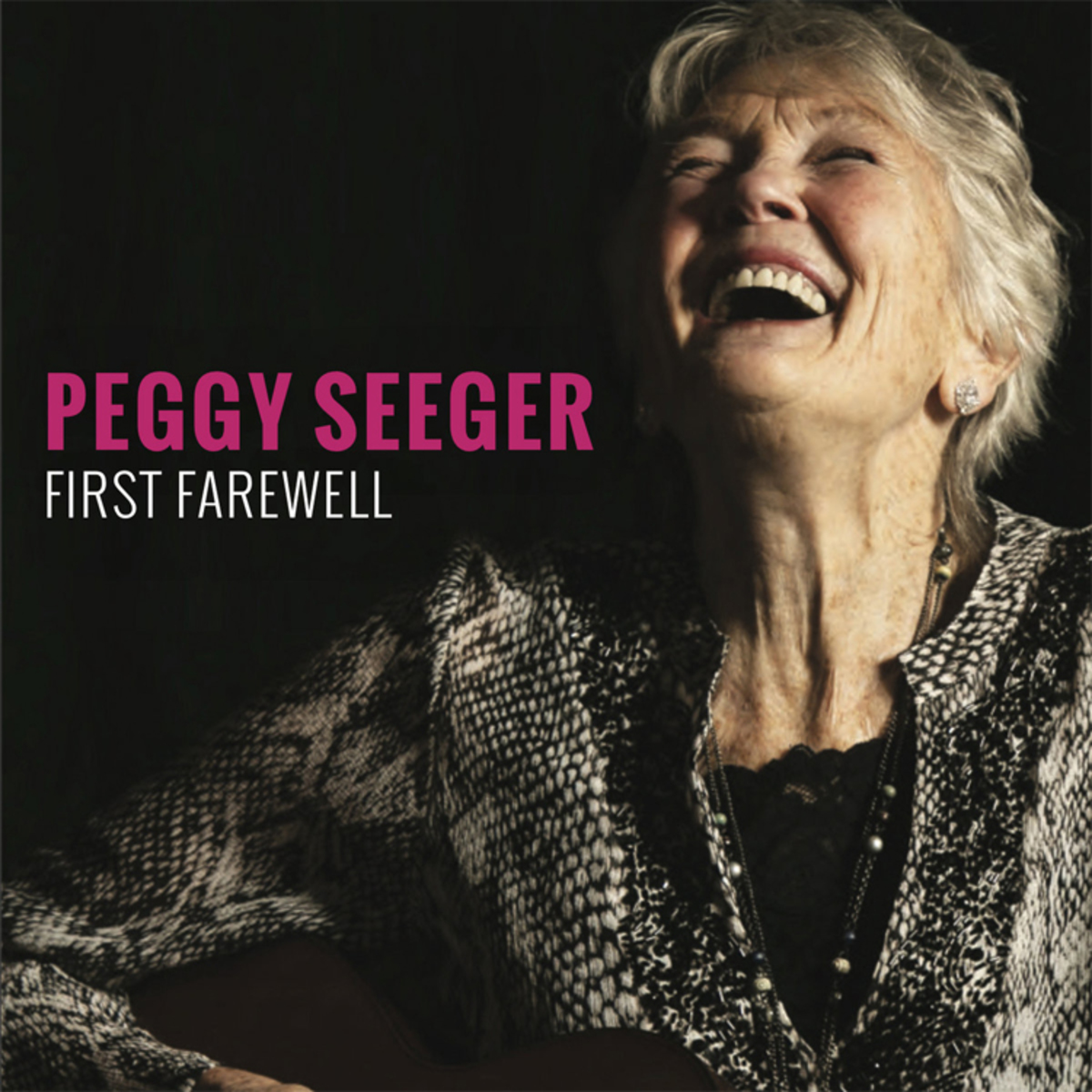 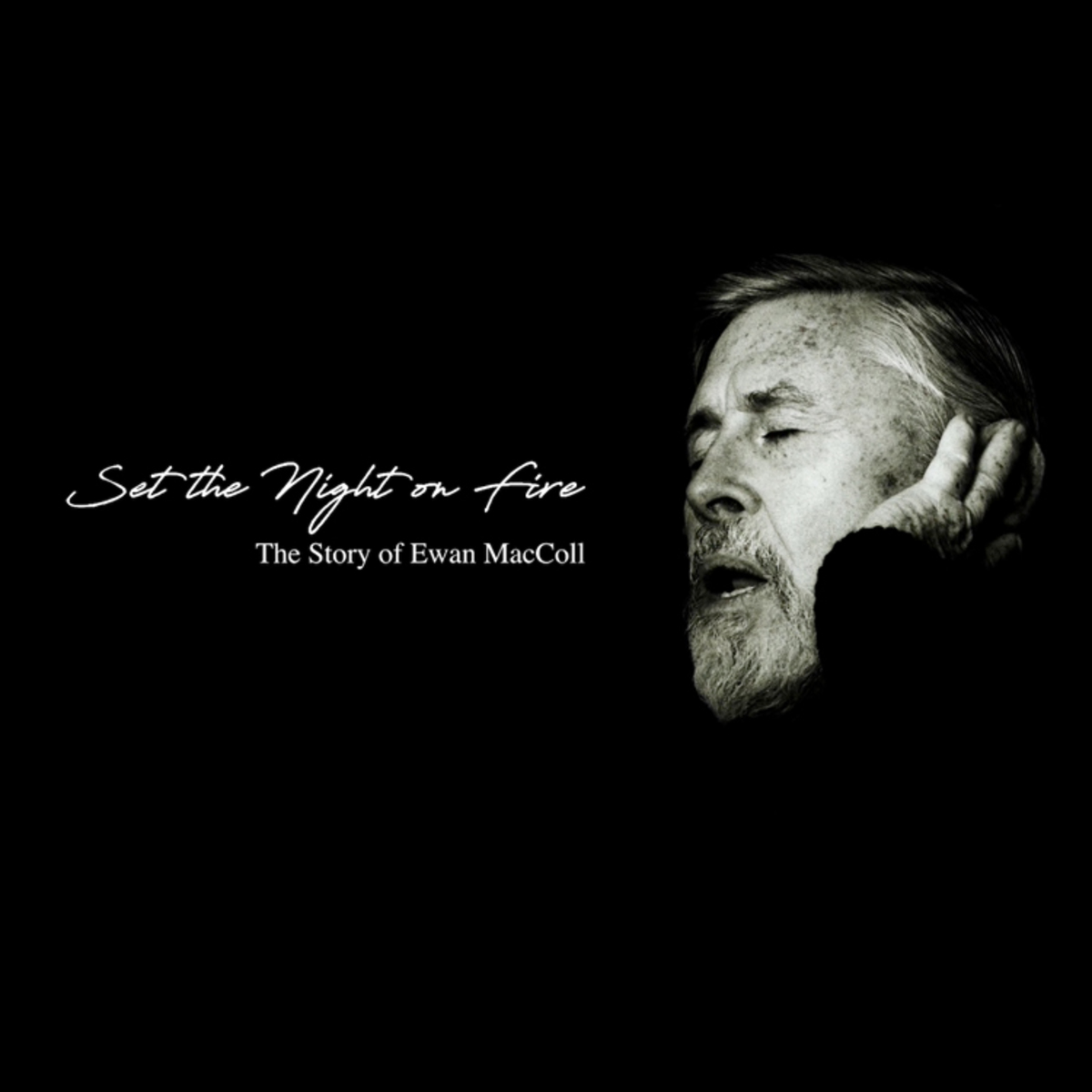 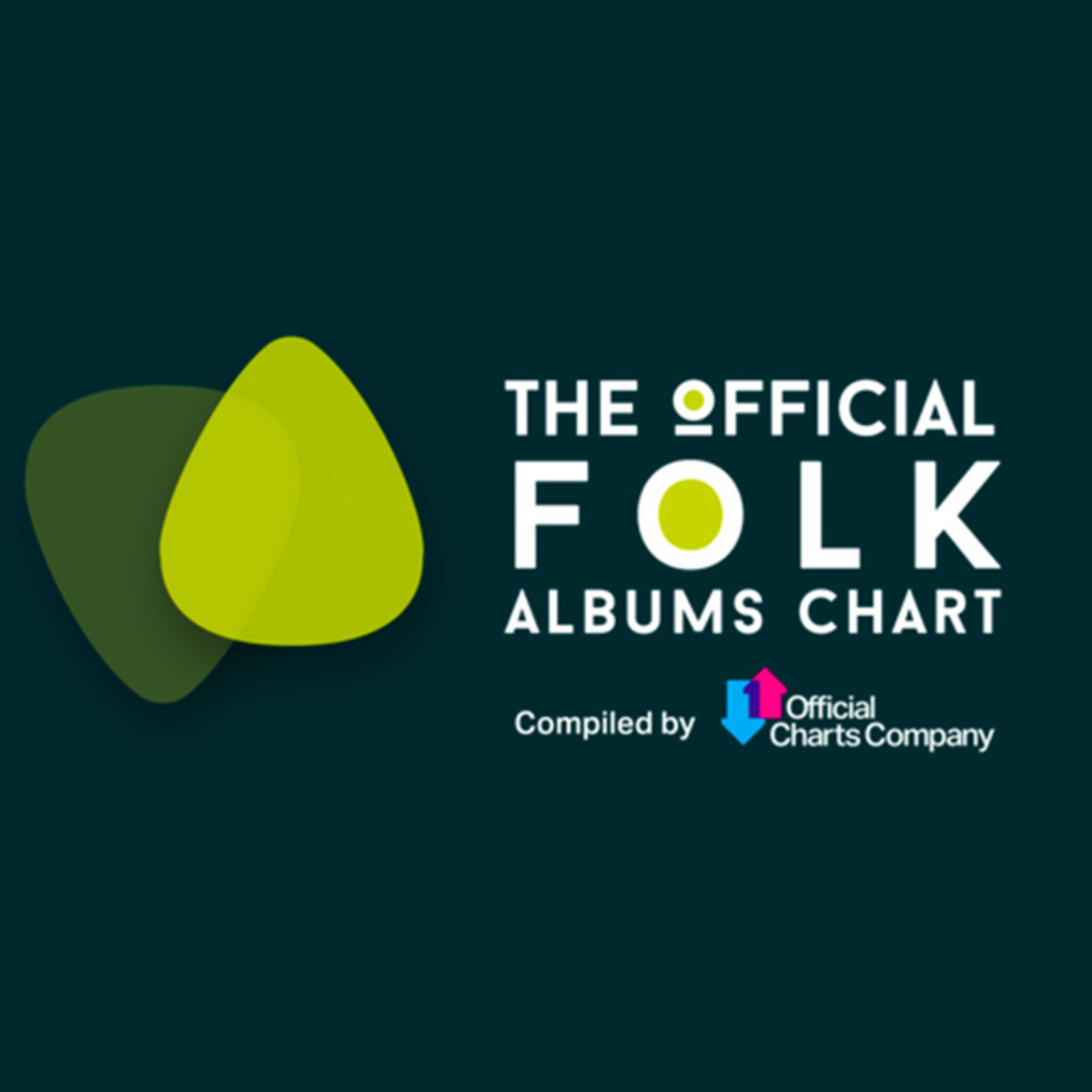