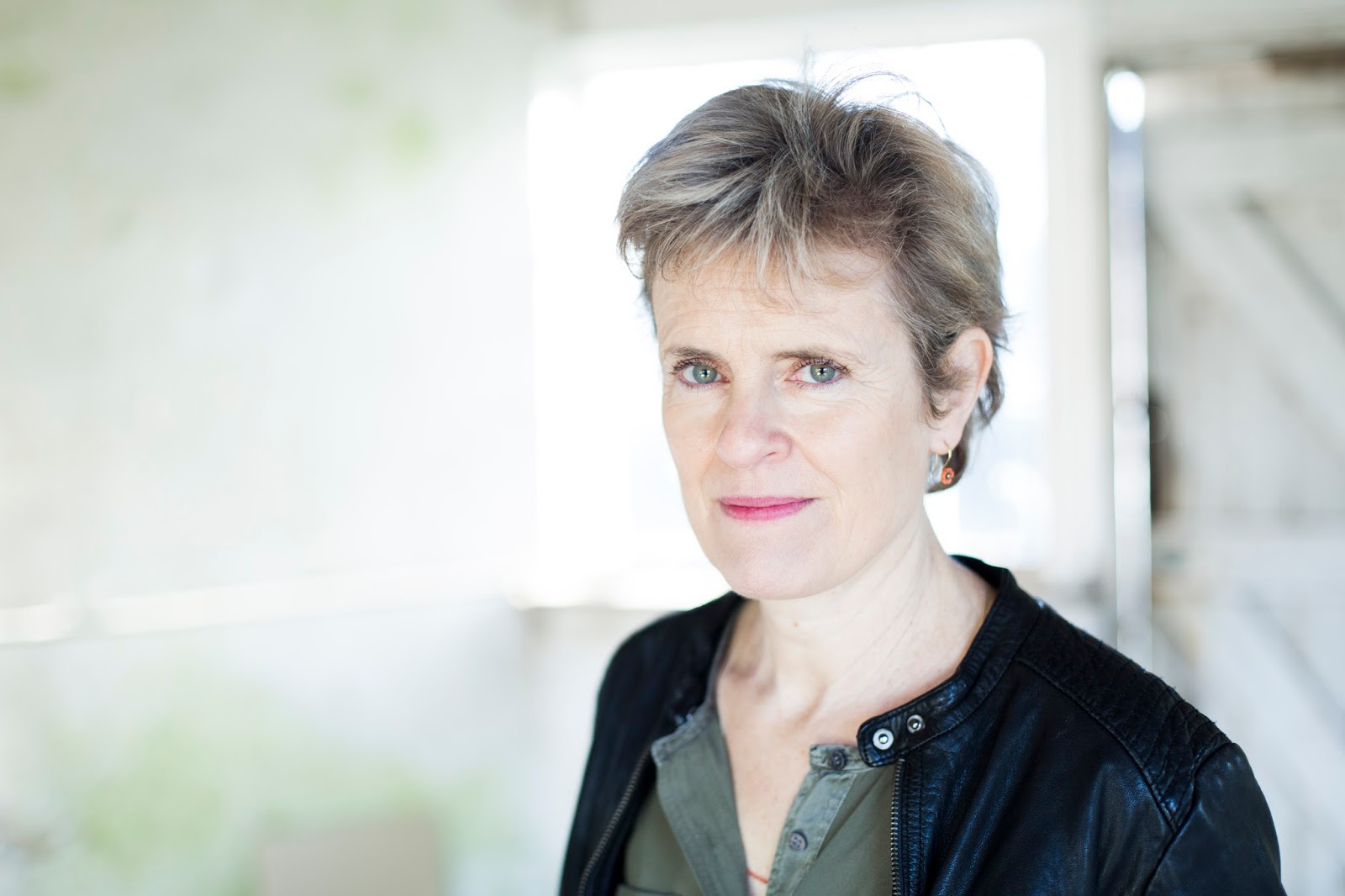 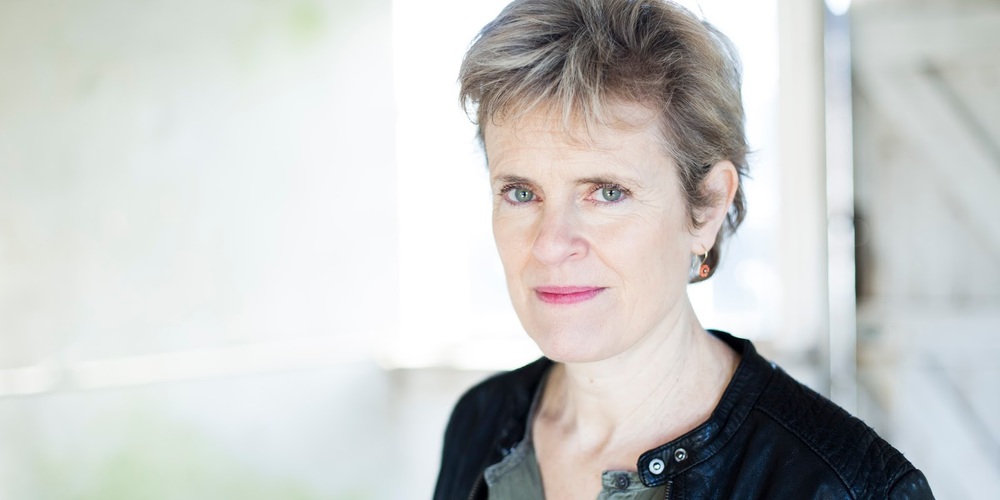 Rachel Portman, renowned British Composer and Oscar winner, obtained a degree in Music from Oxford University, won “Young Musician Of The Year” and began her career writing music for television — with credits such as “Oranges are not the only Fruit” (1989) and “Elizabeth R” (1991) for BBC and various dramas such as those in the ‘Film On Four’ season.

Her natural talent lead to work with The London Film Festival and Royal Court Theatre, and then on to composing soundtracks for the Johnny Depp film ‘Benny & Joon’ (MGM 1992), ‘Sirens’ (Miramax 1993) and ‘To Wong Foo’ (Universal 1995) to name a few.

Her outstanding musical contribution was recognised and rewarded with an Oscar in 1997 for the category of Best Original Musical/Comedy score for the film ‘Emma’ (Miramax). 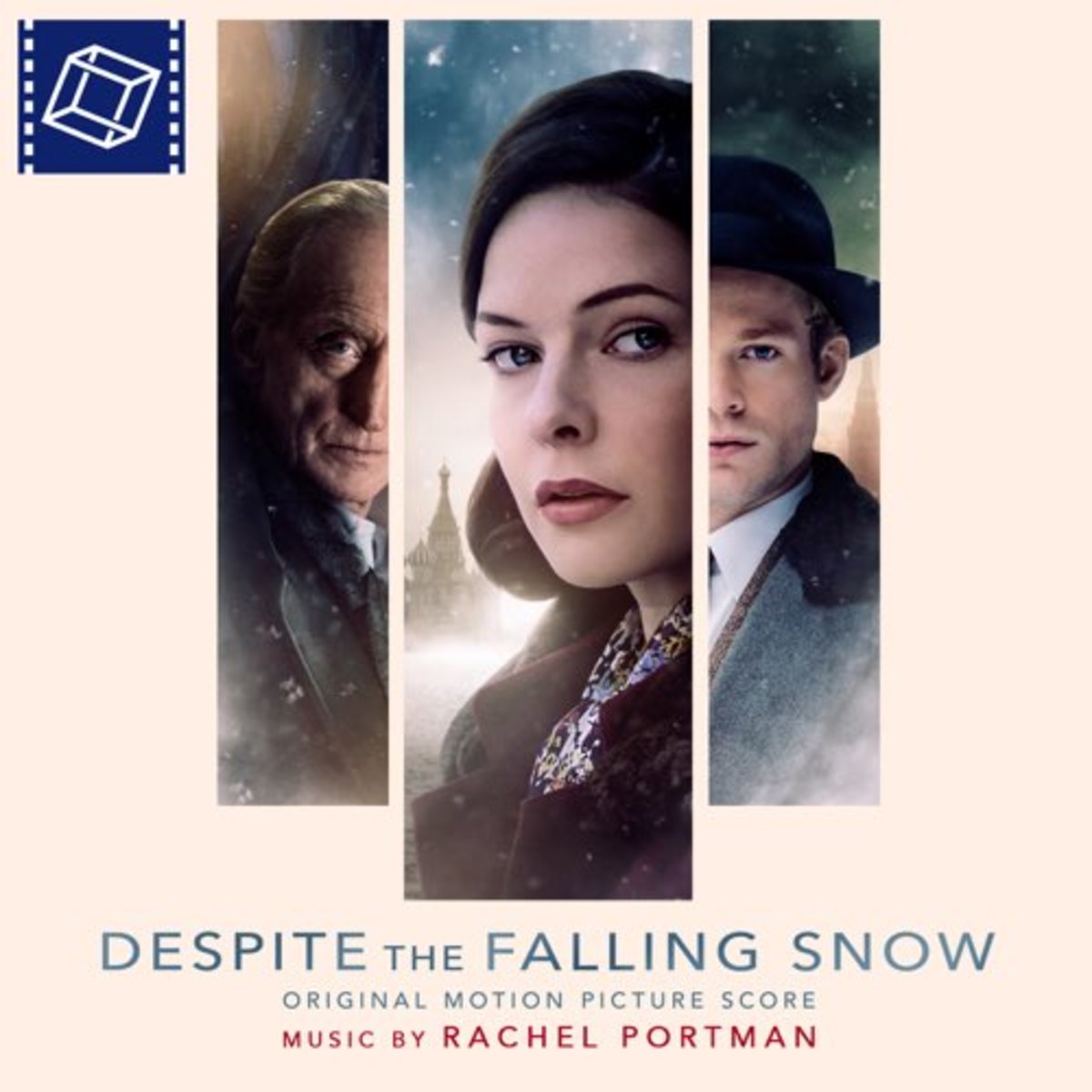 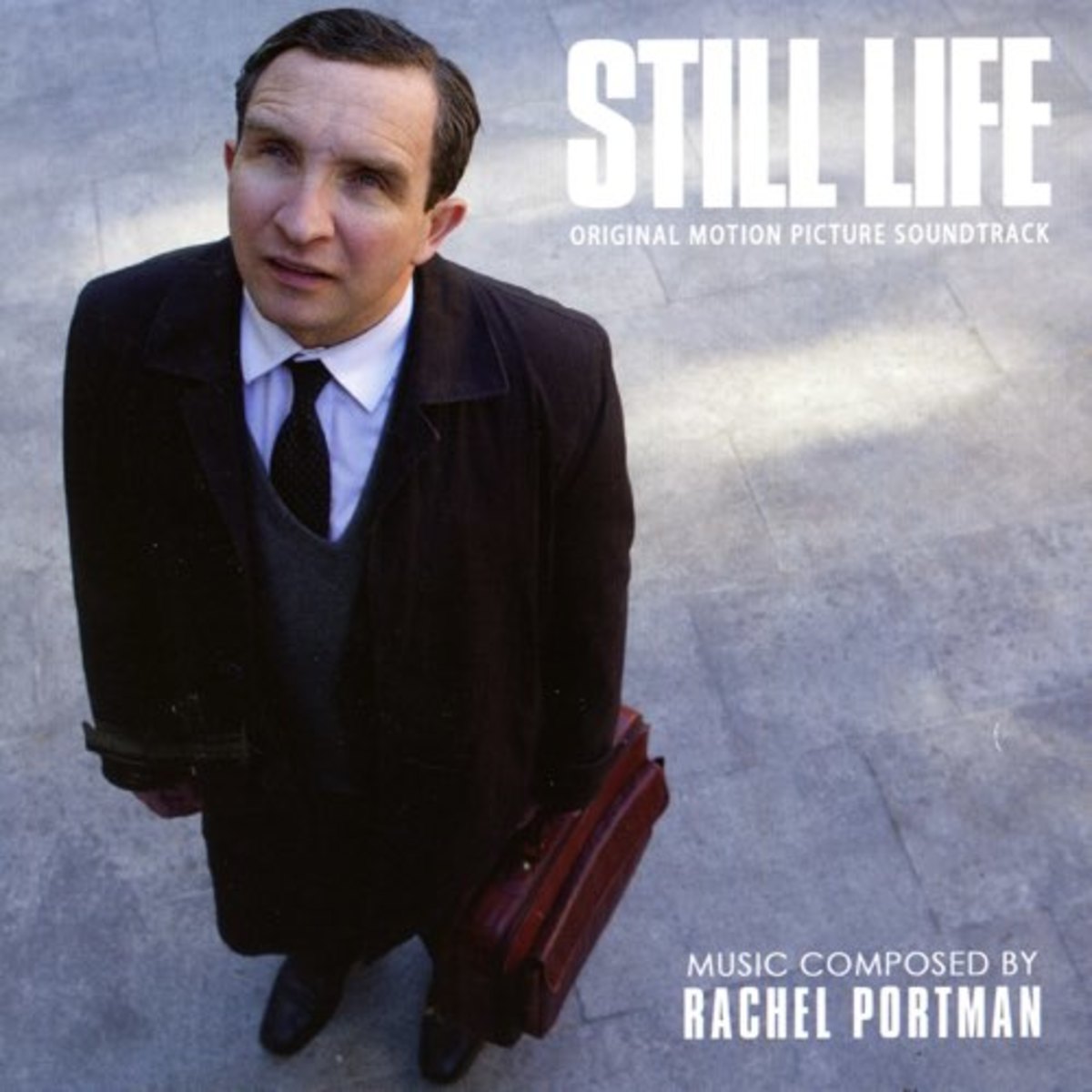 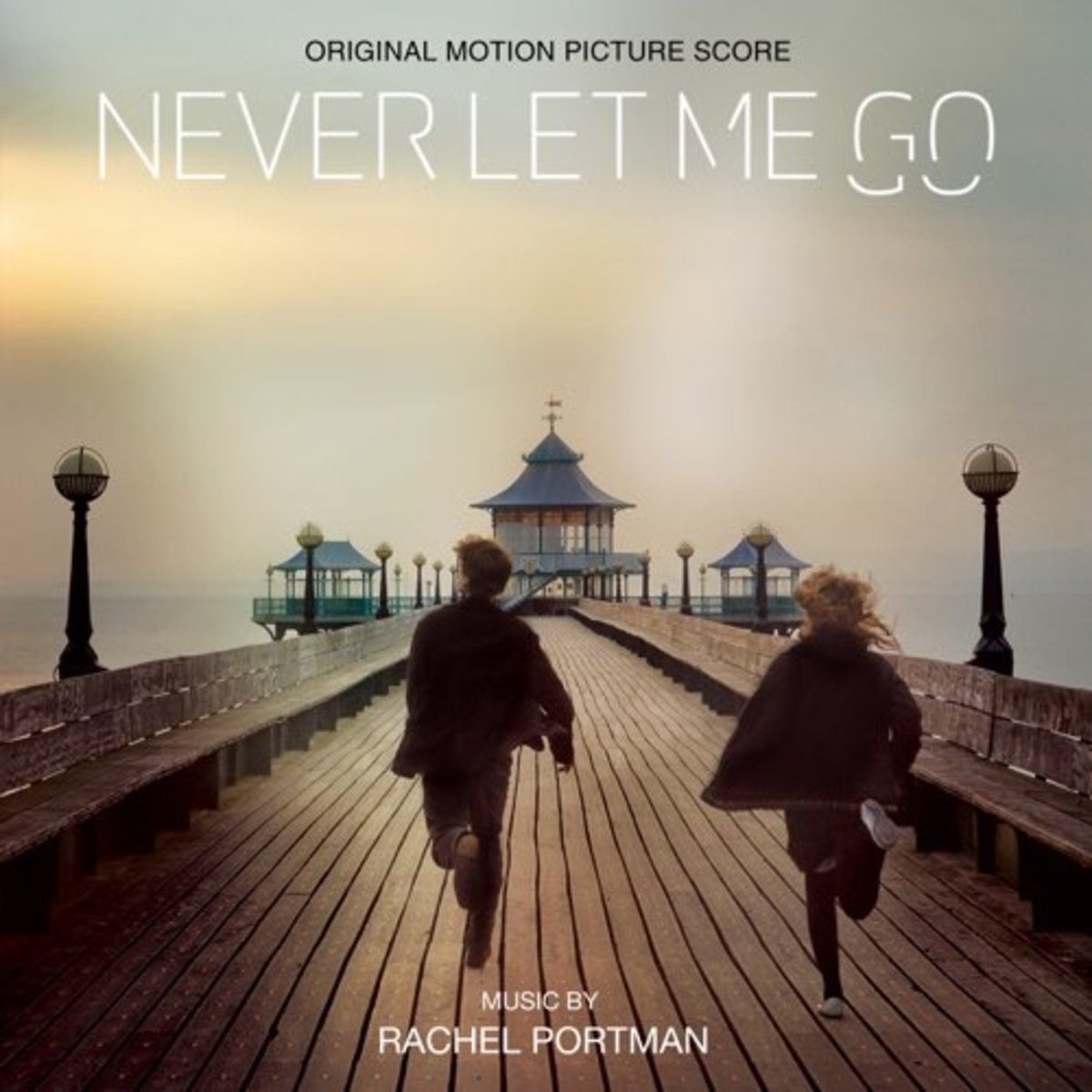 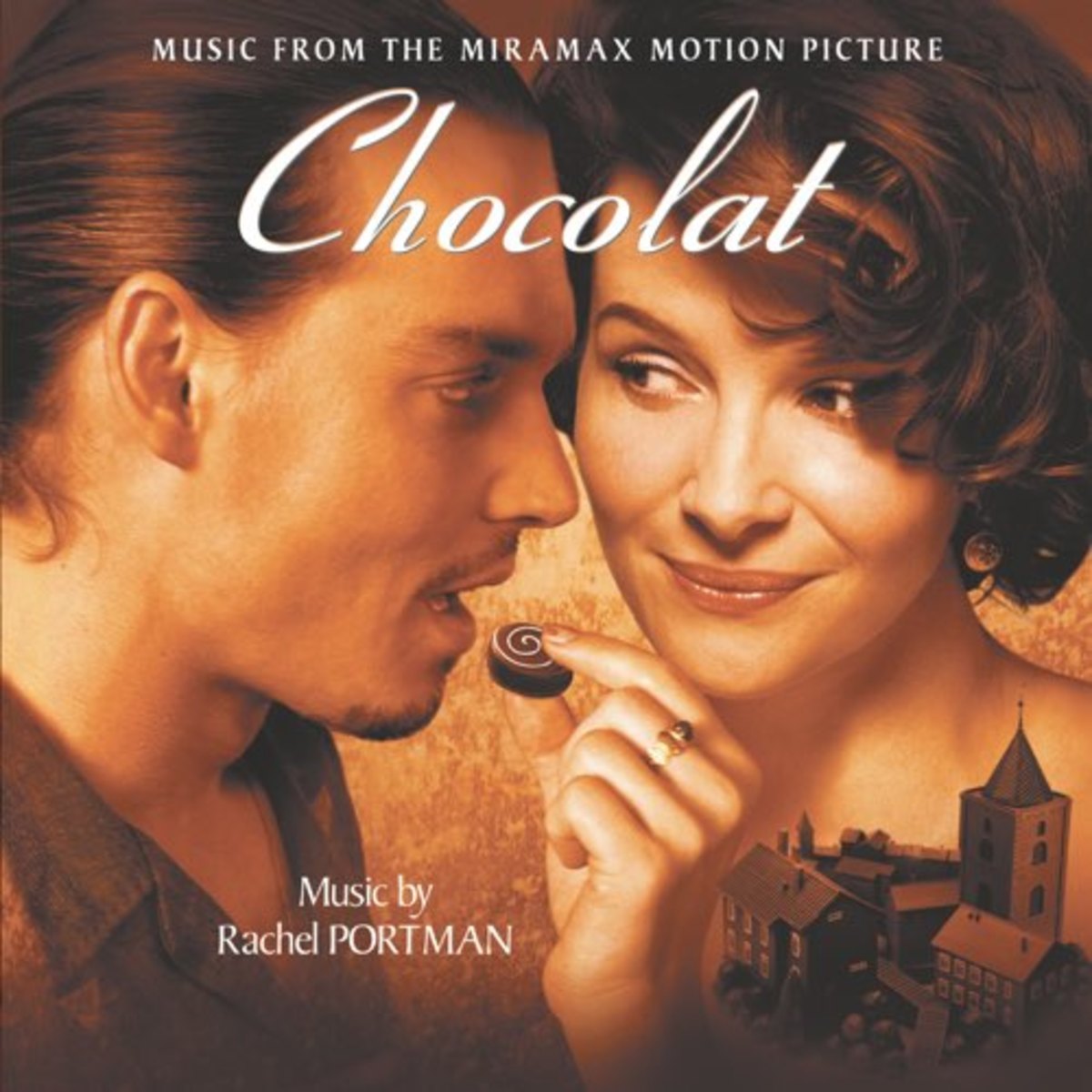 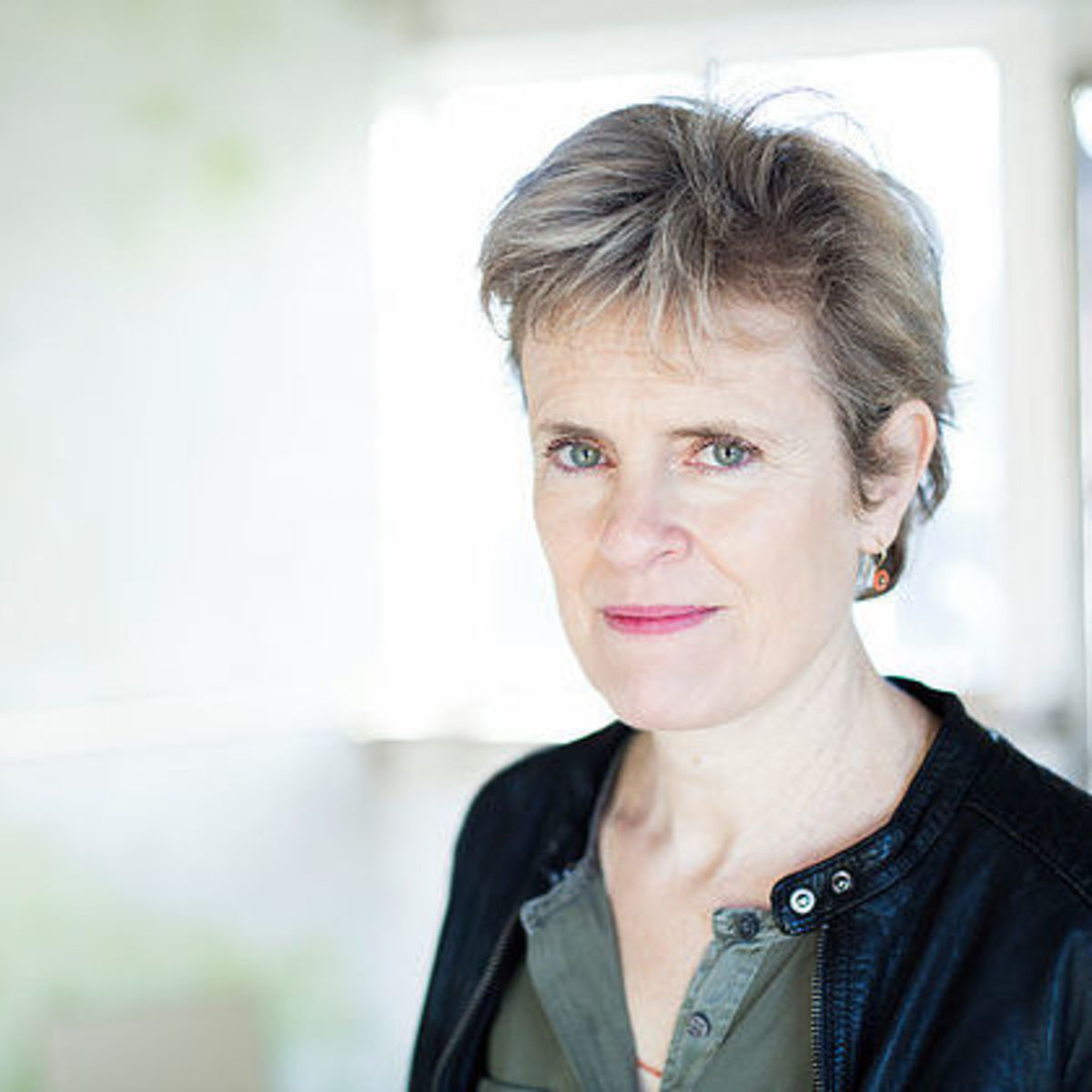