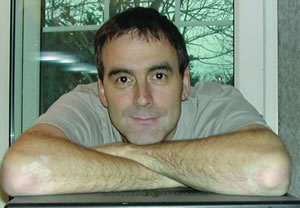 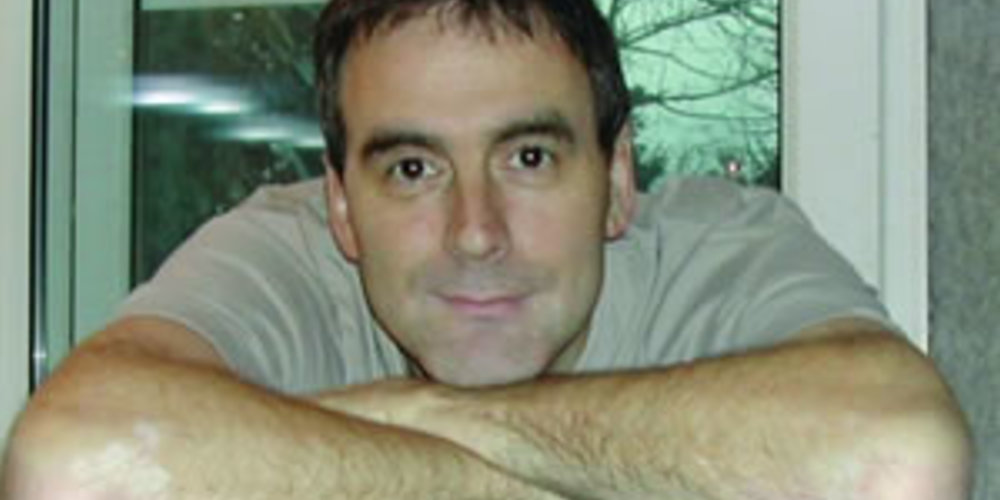 Ray Hedges from Surrey, England is an English song writer and record producer who has had over 60 top 20 singles and albums including seven UK number-ones as producer and or writer with many on his own record labels.

Hedges has been nominated for two Ivor Novello Awards and awarded Producer of the Year.[1] 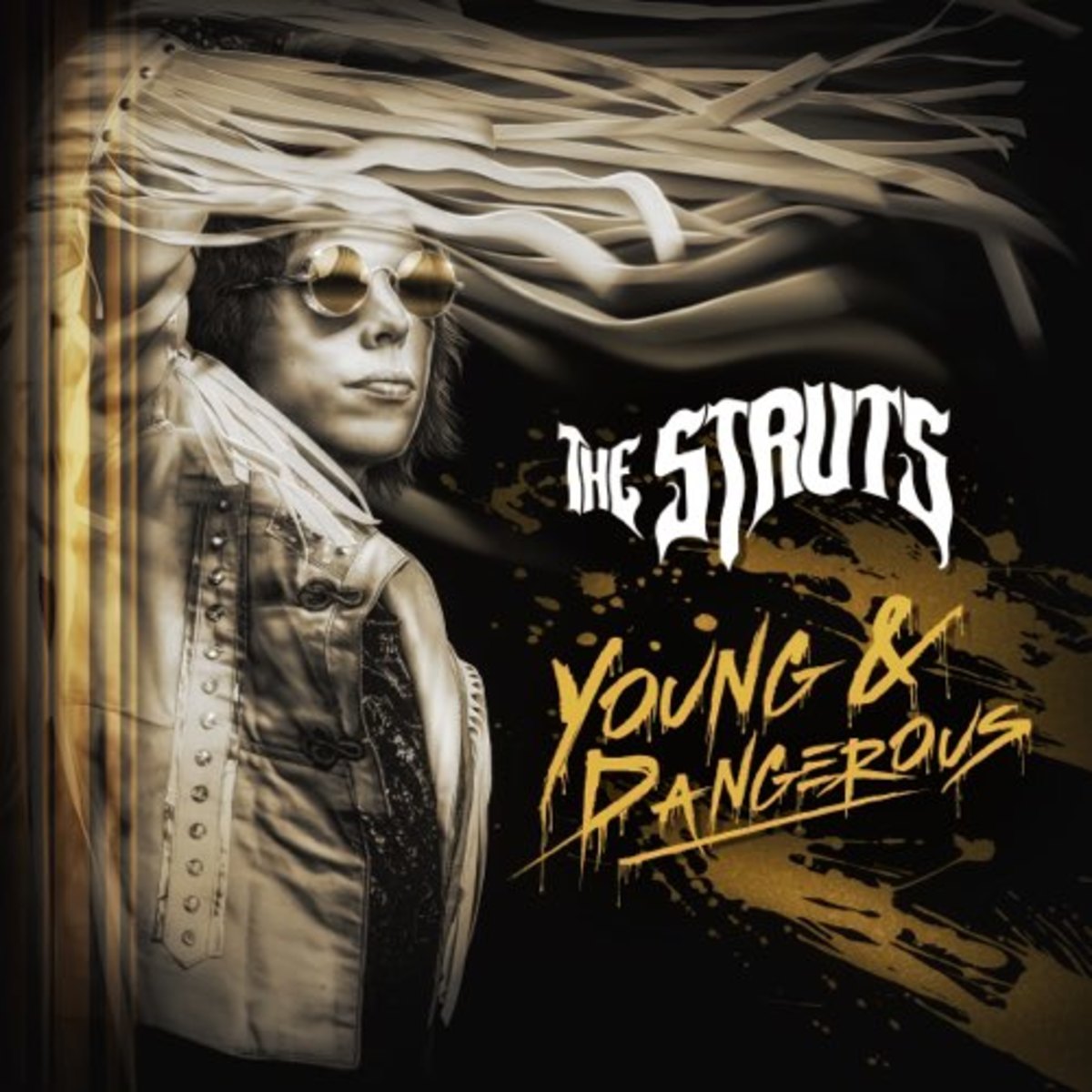 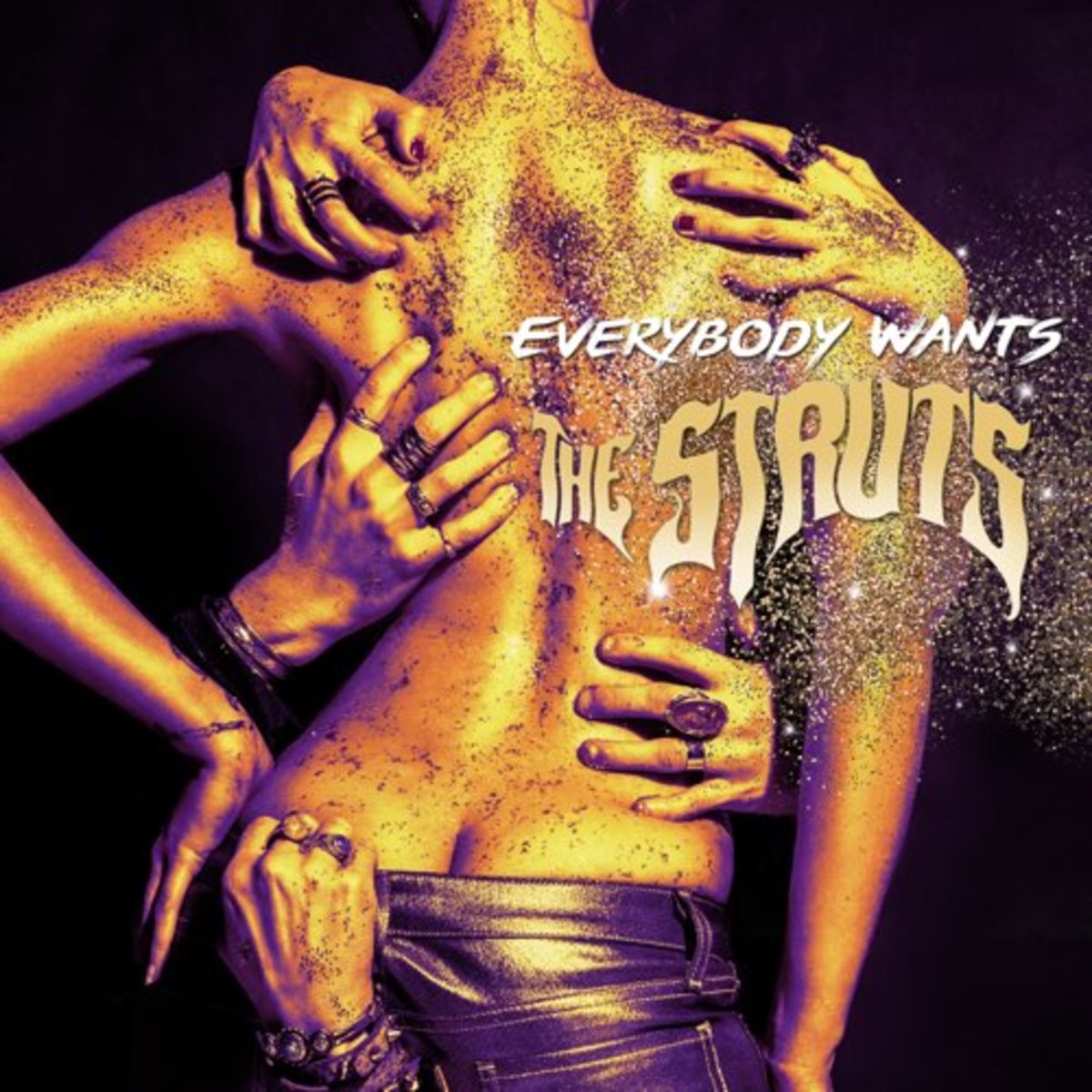