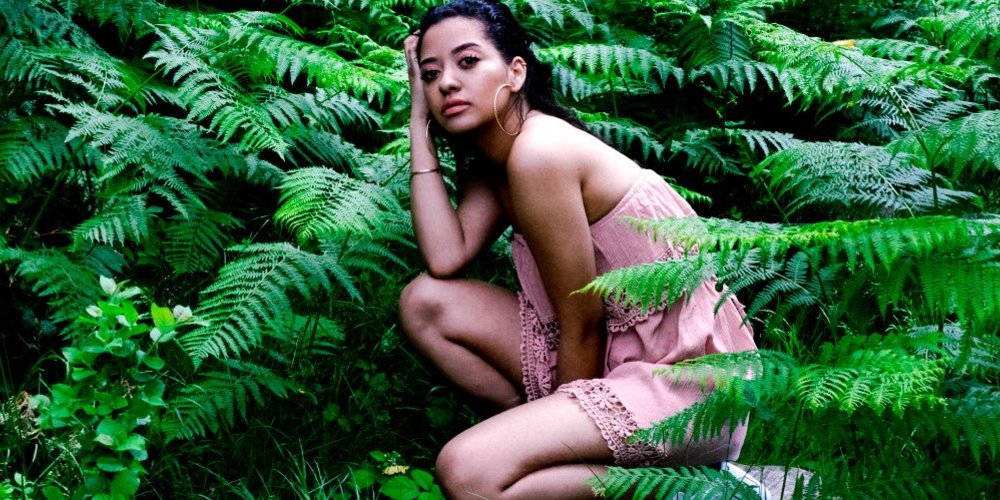 22-year-old Allana Verde was born in London and raised by her mother, regularly travelling back and forth between the UK and Jersey City in the United States.  A musical child, her talent for dancing became apparent when she was four.  Upon discovering Allana’s gift, her mother enrolled her into a number of dance schools — one of them being the prestigious Sylvia Young Performing Arts School.  Through dancing, Allana found her love for singing.  Growing up, she performed all over London — her childhood memories mainly involve auditions and performances.  ‘I would sit in class at school, rehearsing my songs in my head and never really paying attention; just counting down the hours until I could perform’.

Allana’s varied styles of singing allow her to portray characters and express emotions to awe-inspiring effect.  She has a penchant for 90s R&B, which is the genre she hopes to bring back, with a touch of her unique flavour. Allana is inspired by her own experiences and the voices of established vocalists like Laura Mvula, Amy Winehouse and Elle Varner, not to mention newcomers such as Alessia Cara and Tori Kelly. 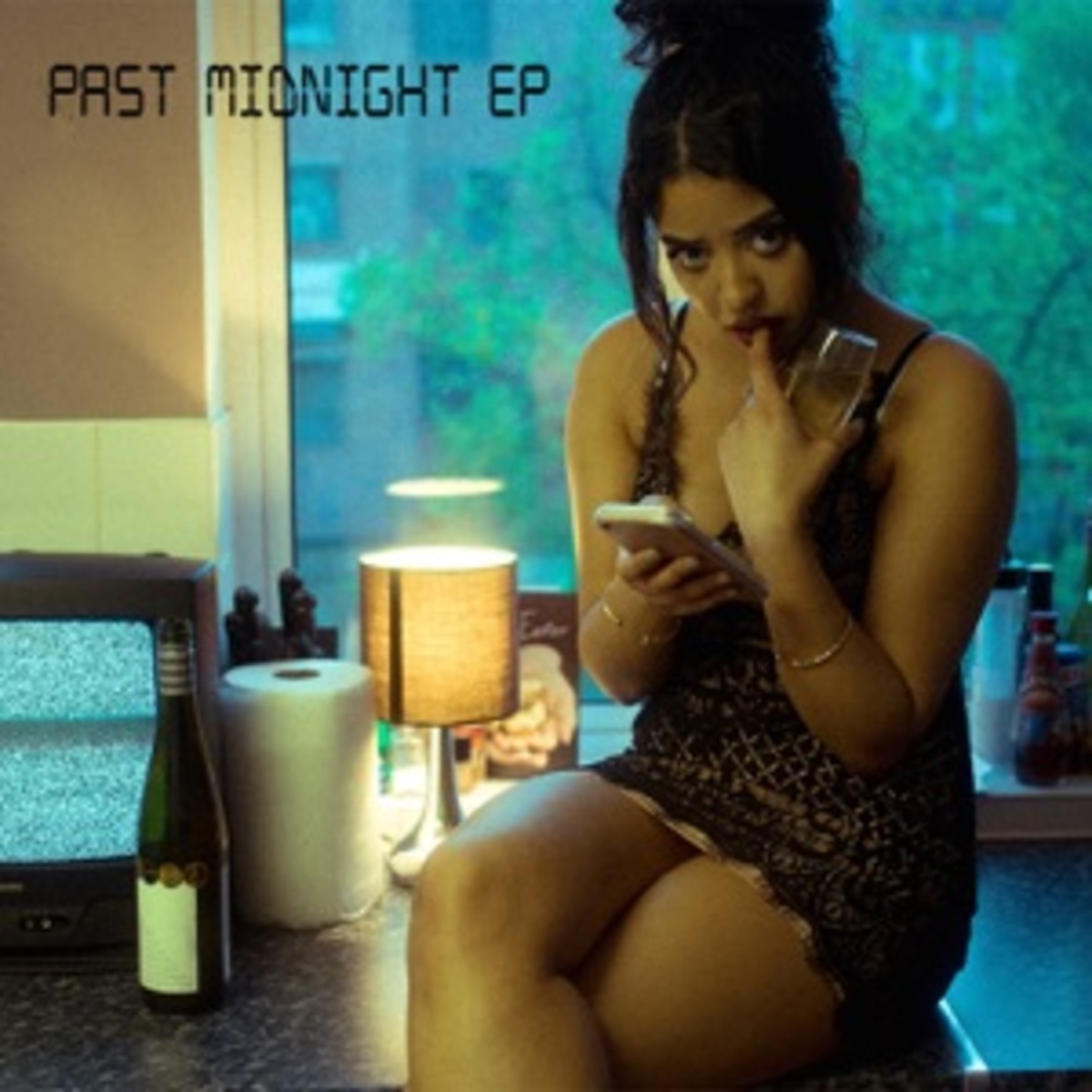 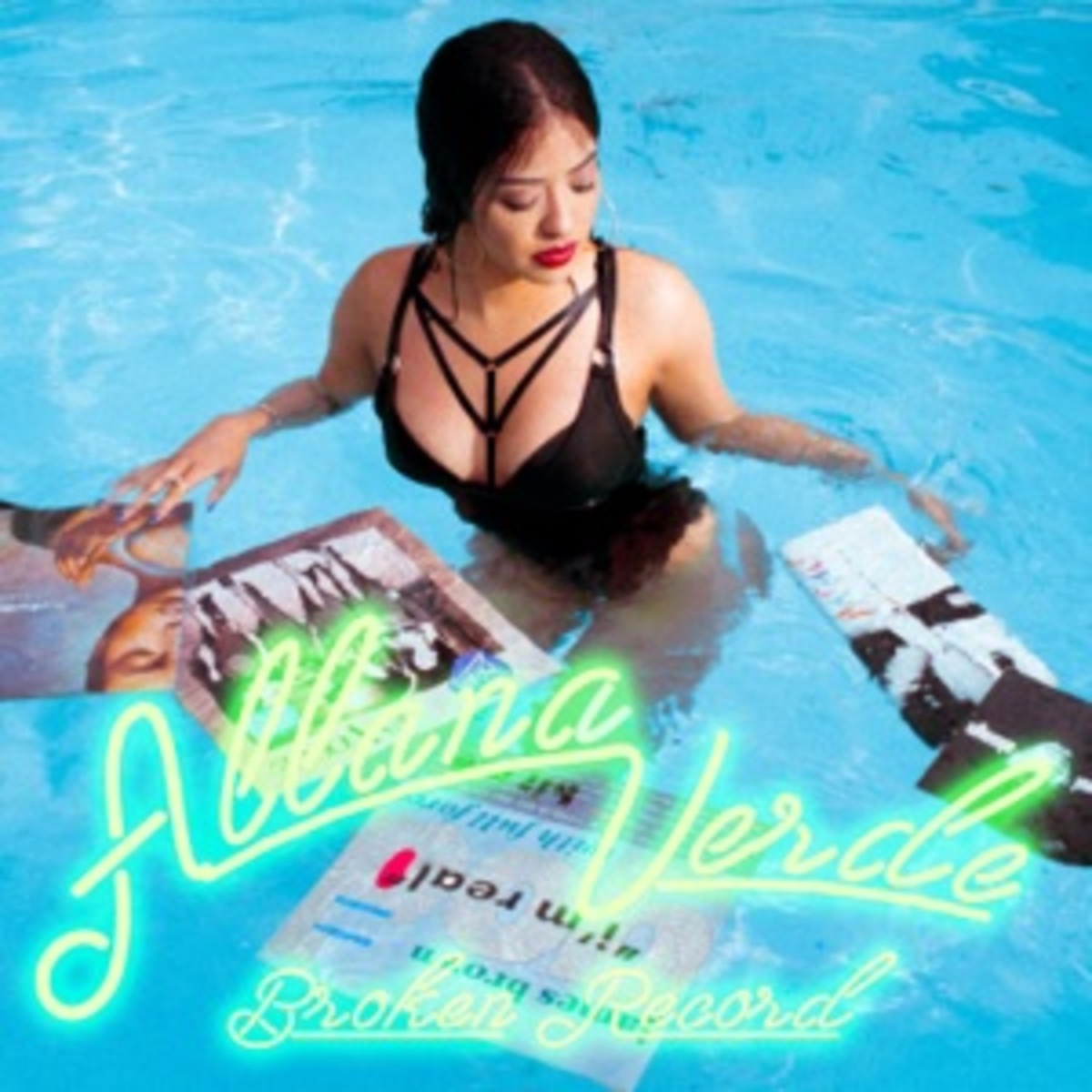 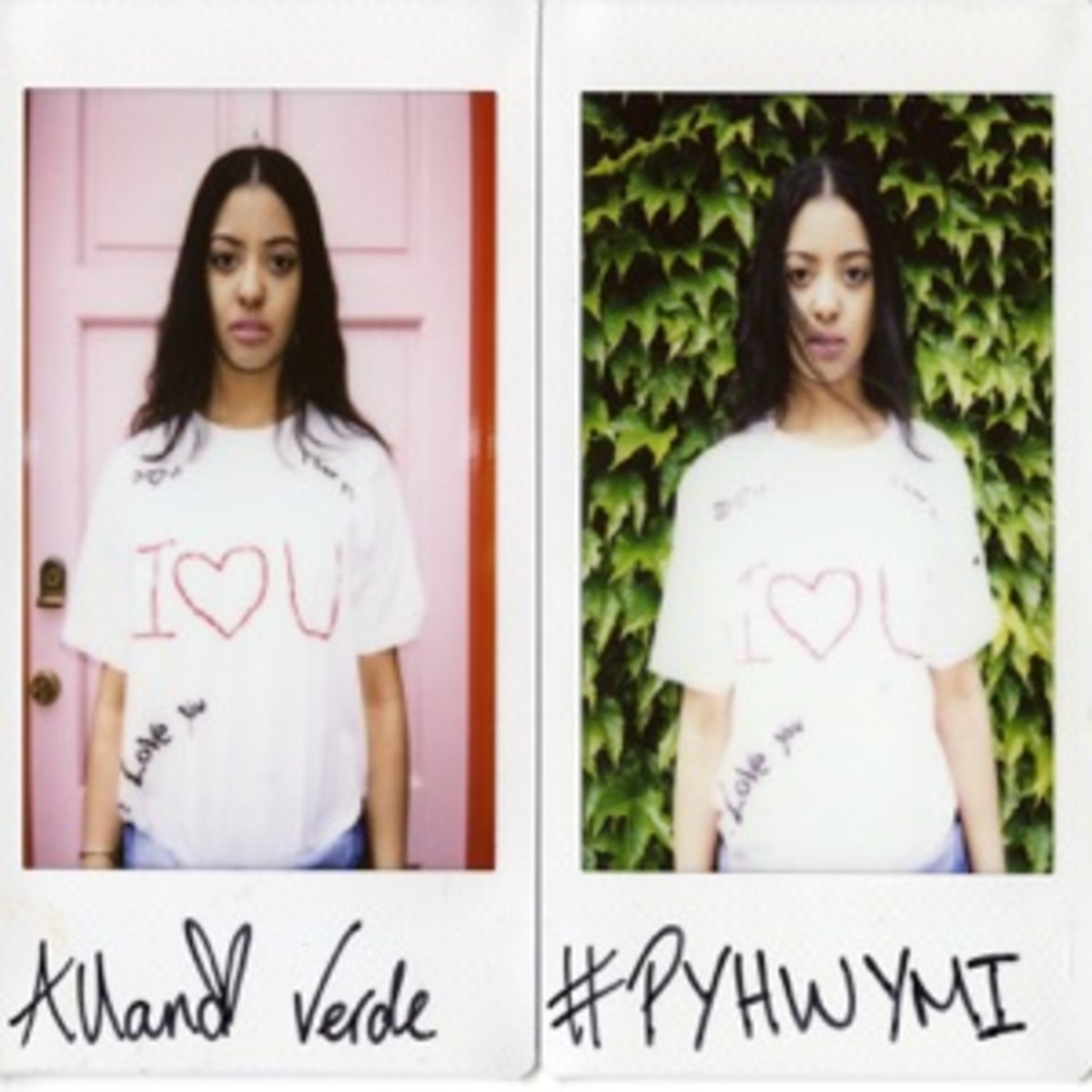