Zac Pajak is a 24 year old artist, songwriter and producer with his own studio based in Esher, Surrey. A talented guitarist from the age of 14, and a singer-songwriter from an early age, Zac played in rock bands throughout his teenage years. He then went on to develop and refine his production skills at York University and the Academy of Contemporary Music. Though his roots are planted in Acoustic/Folk music, his love of the underground electronic scene makes him a versatile and adaptable songwriter who is at home in many genres. He has co-written songs with the following artists and songwriters: Major Lazor, Mr Eazi, RAYE on their 2019 single ‘Tied Up’, Dusky Grey [East West Records/Warner], One Bit (Positiva], Laidback Luke, Henry Black [Ultra], Raphaella [Phrased Differently], Etham [Closer Artists], Odunis [Parlophone], Mitch James [Sony NZ], Rory Noble (Karmadella). Zac is a seasoned performer as a solo artist too, regularly gigging in and around London and having spent 4 years playing the Apres Ski circuit across the European Alps. His music has been played on ITV, BBC Radio 2 and Amazing Radio. Zac is currently working on a series of projects, including his debut solo EP produced by Grammy multi platinum producer/songwriter, Jake Gosling. He recently signed a label deal to Goldun Egg. 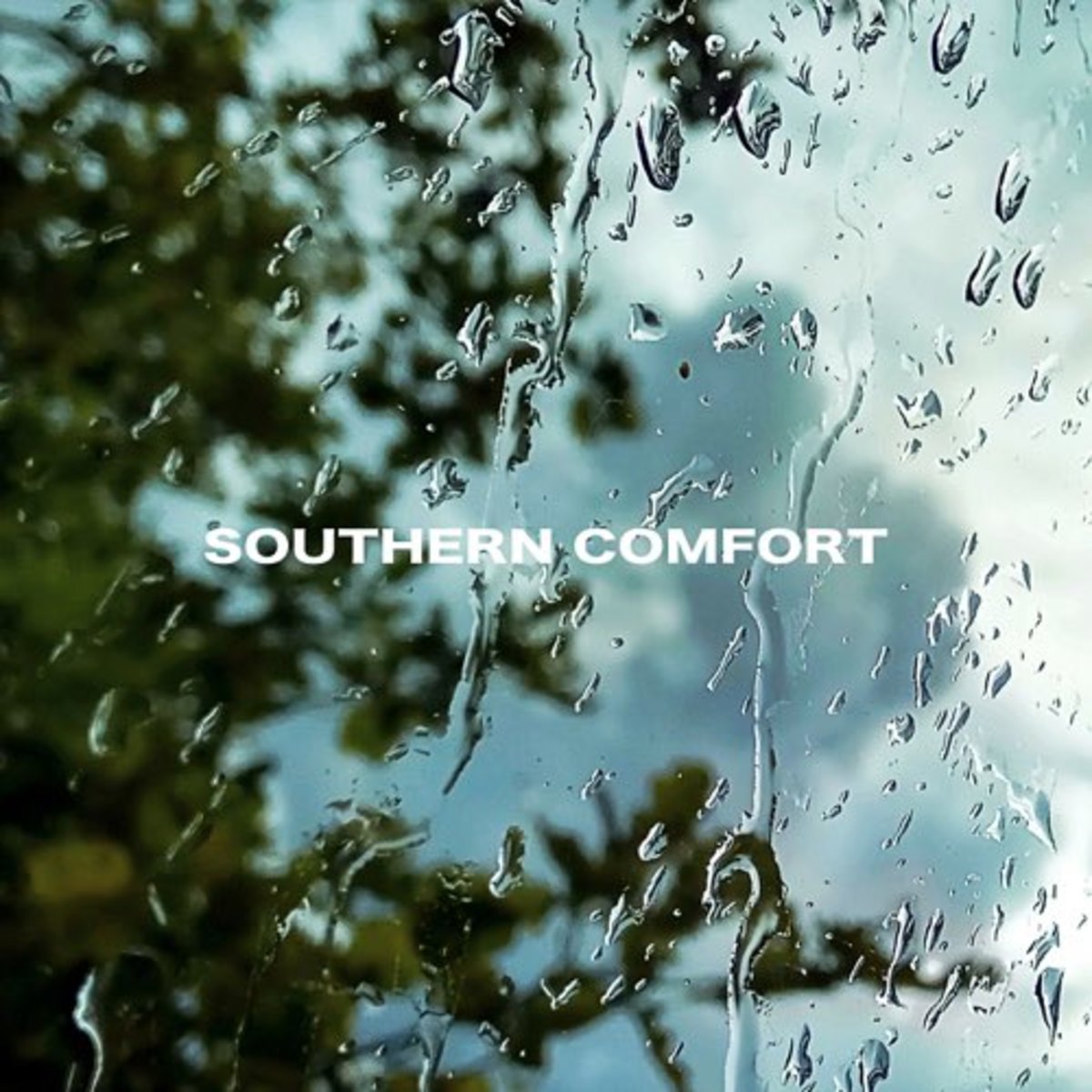 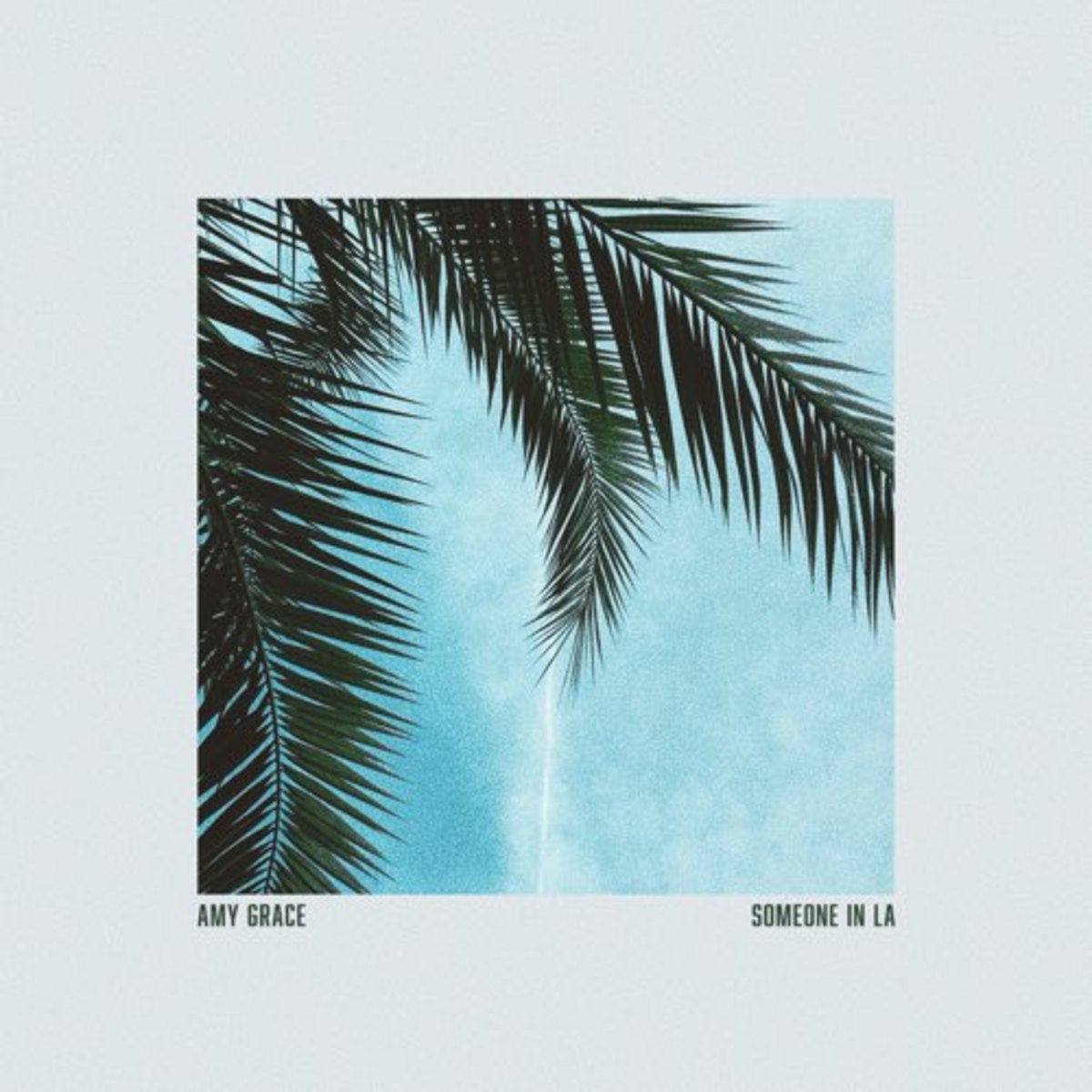 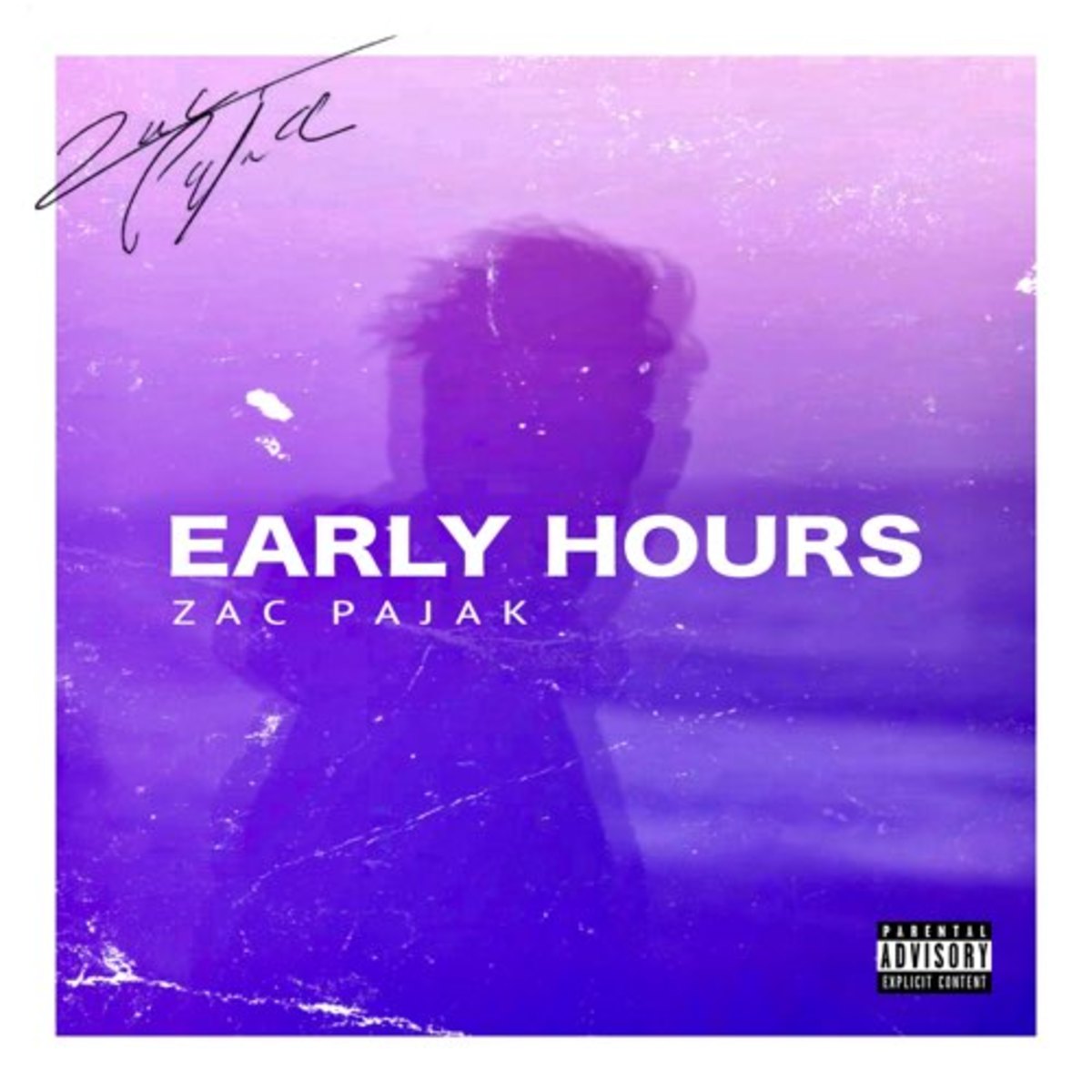 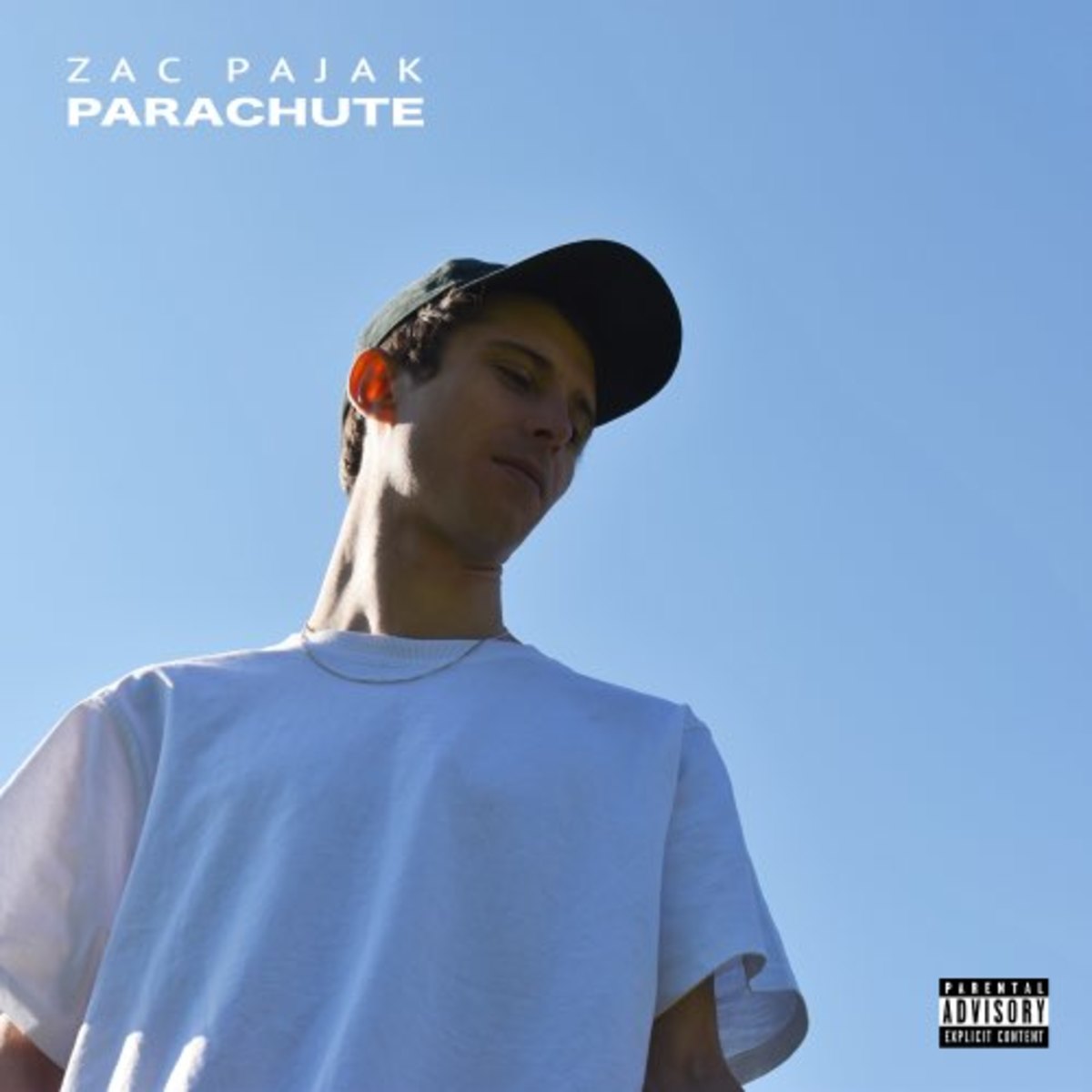 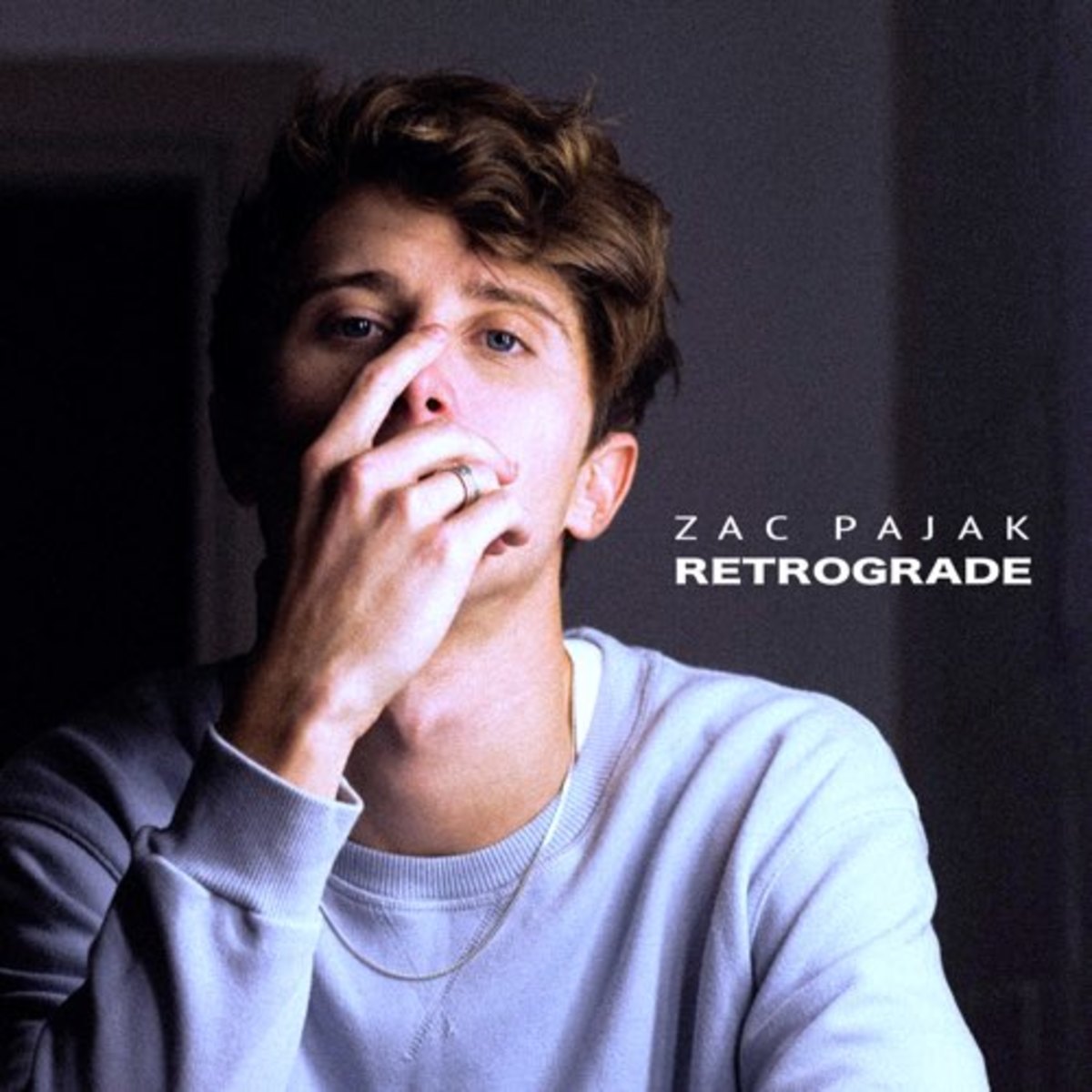 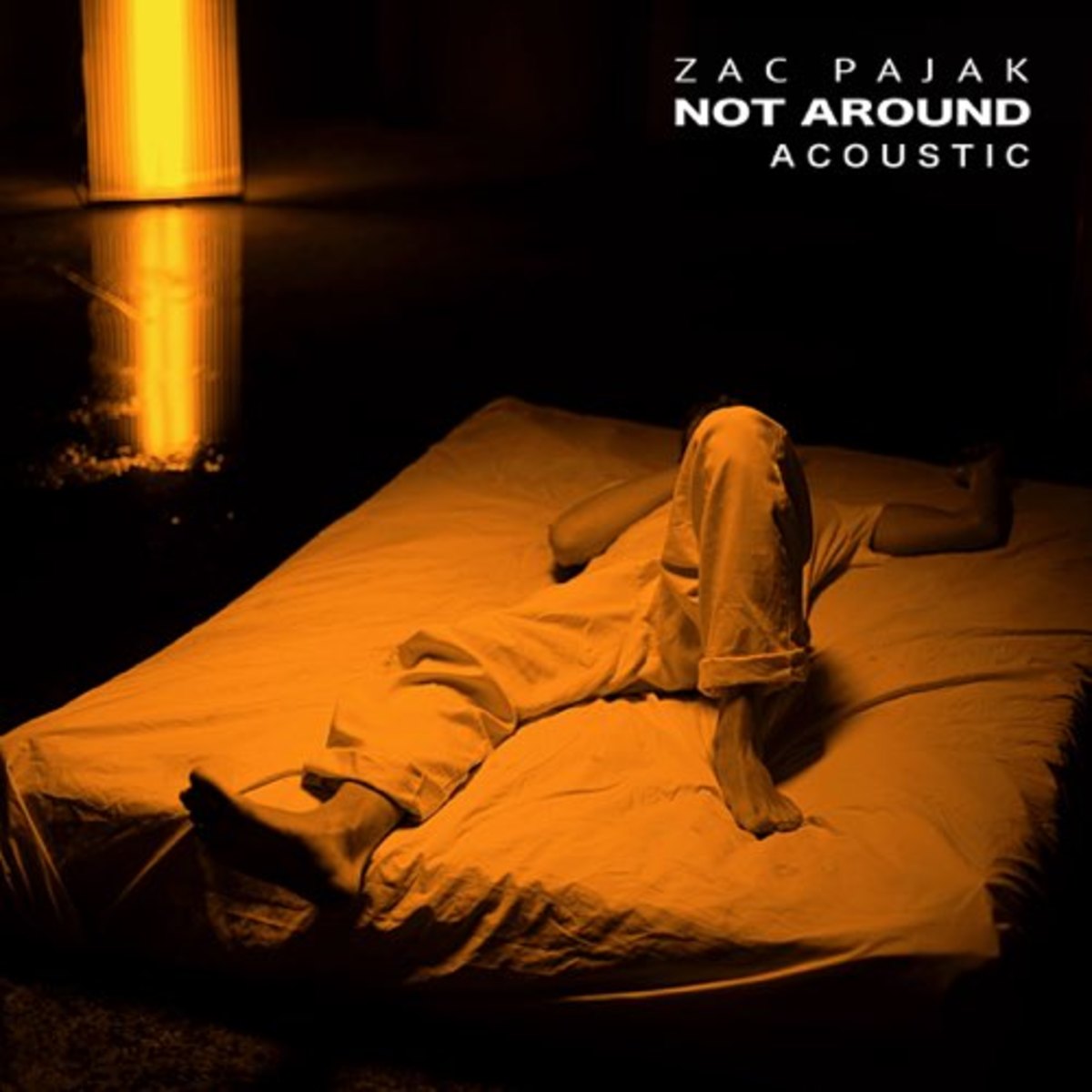 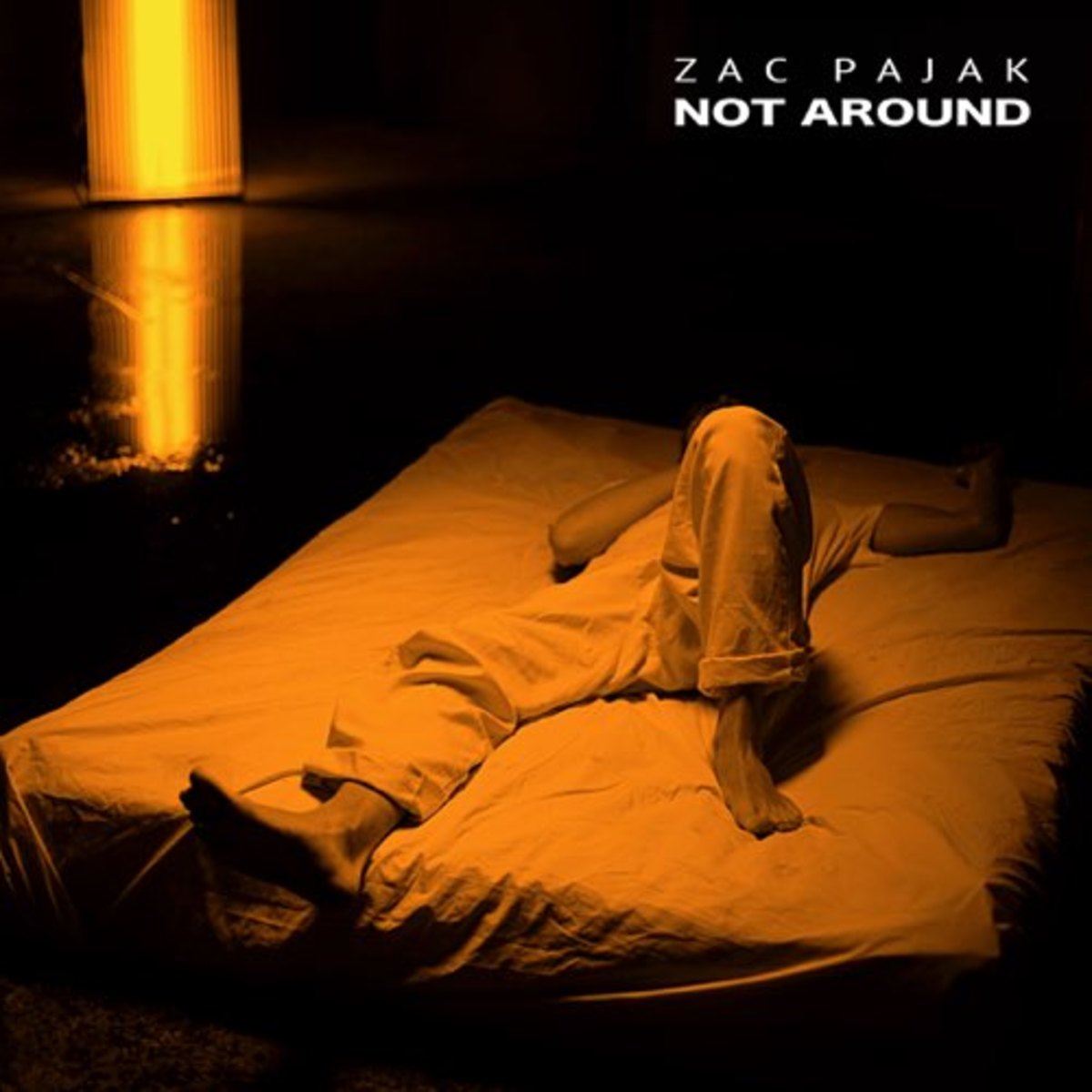 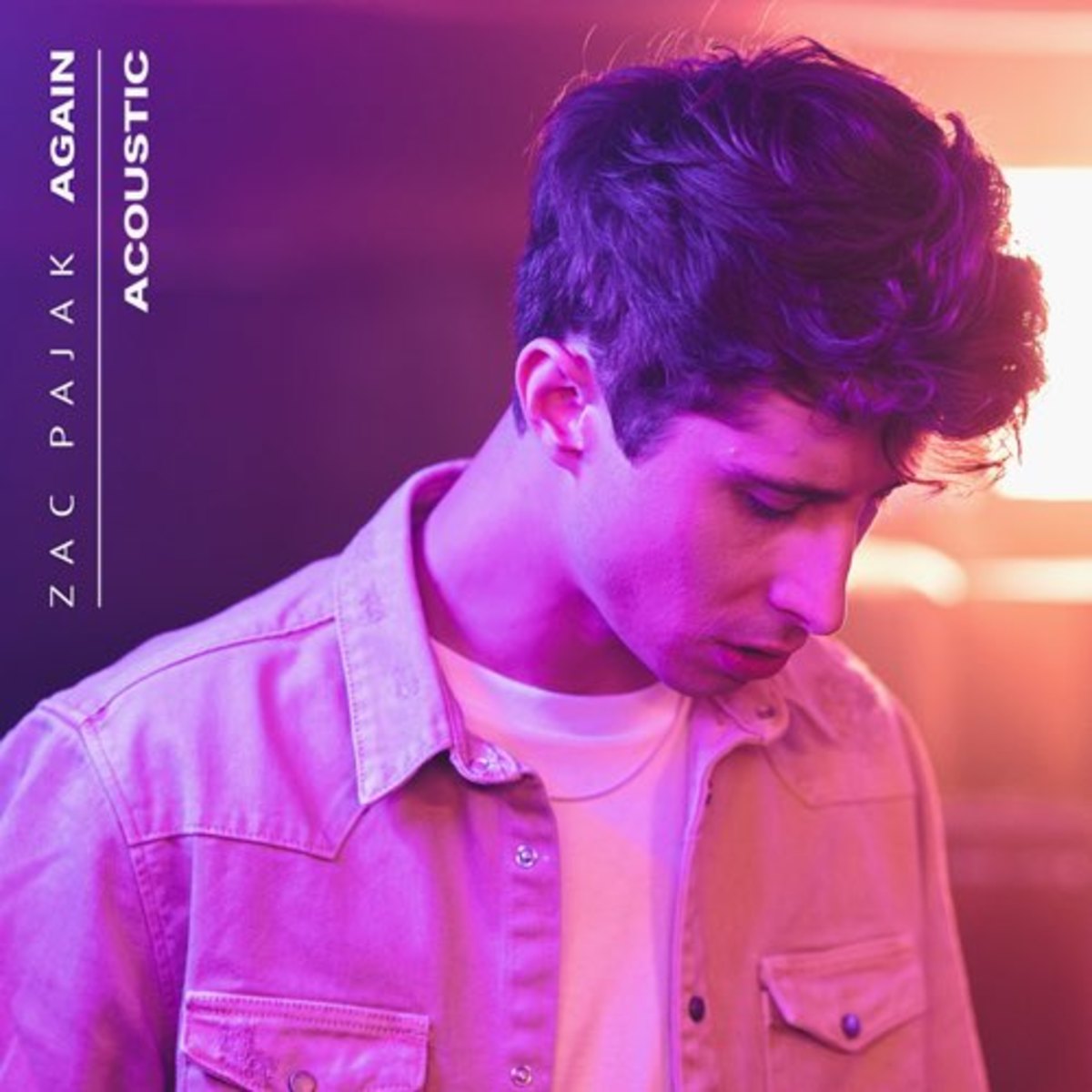 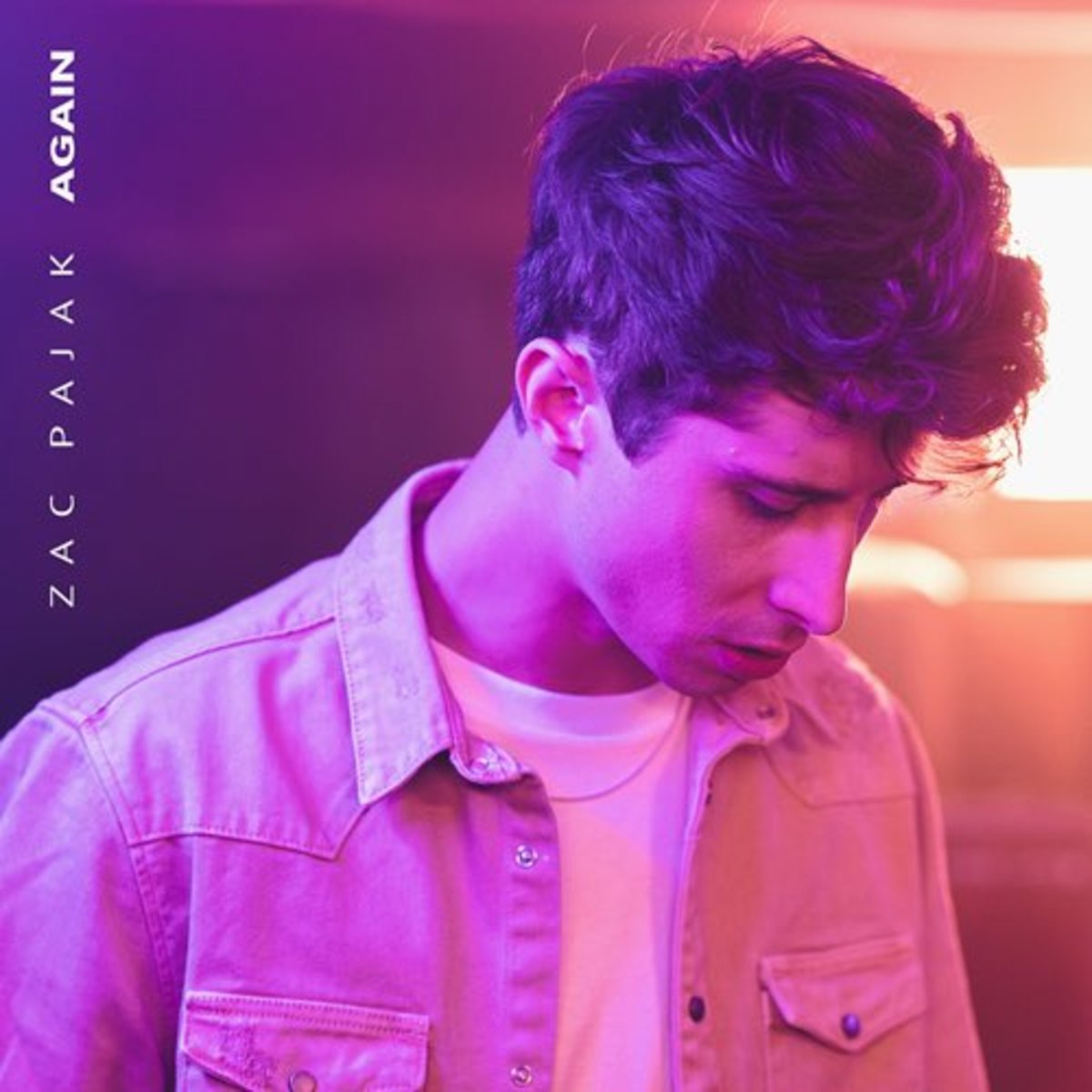 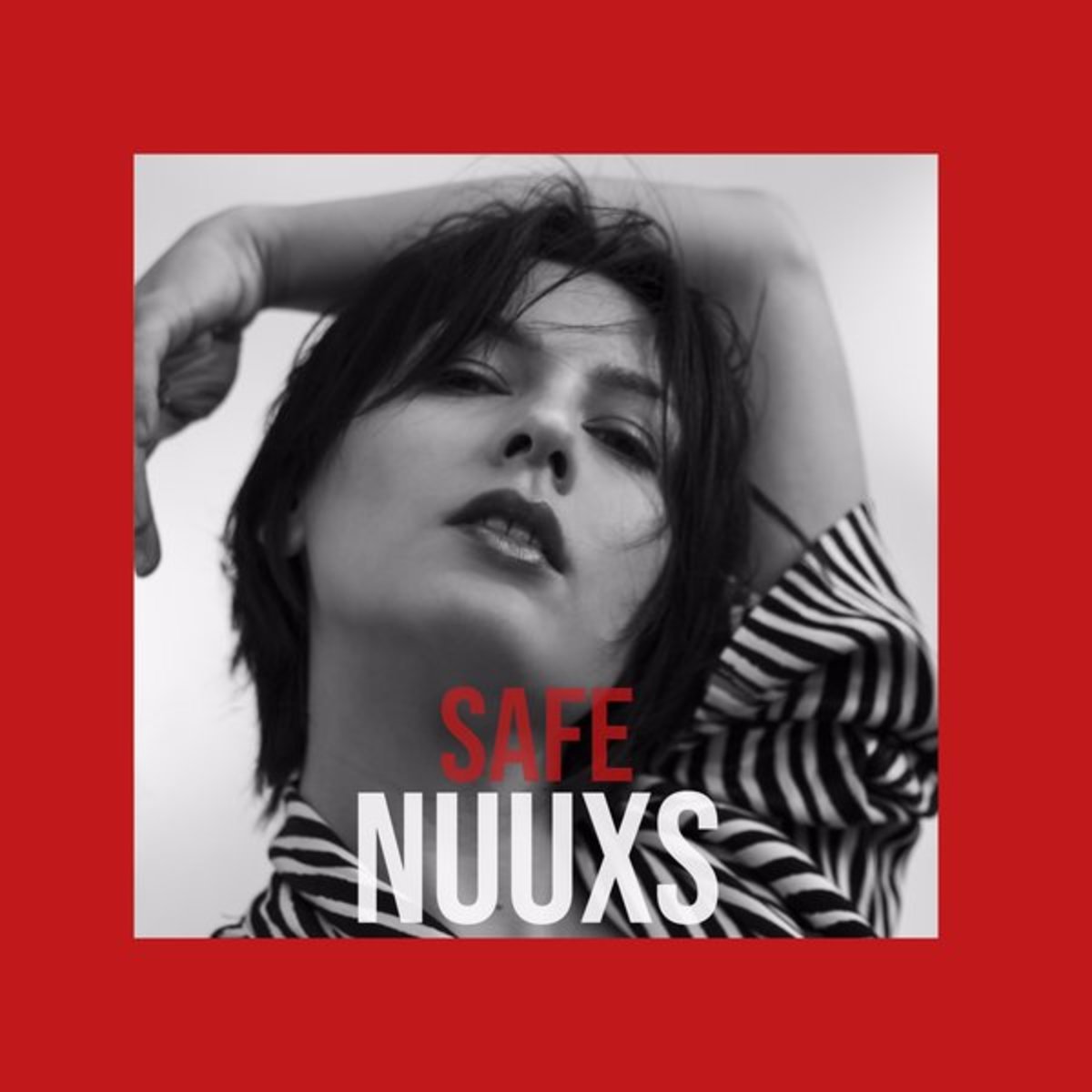 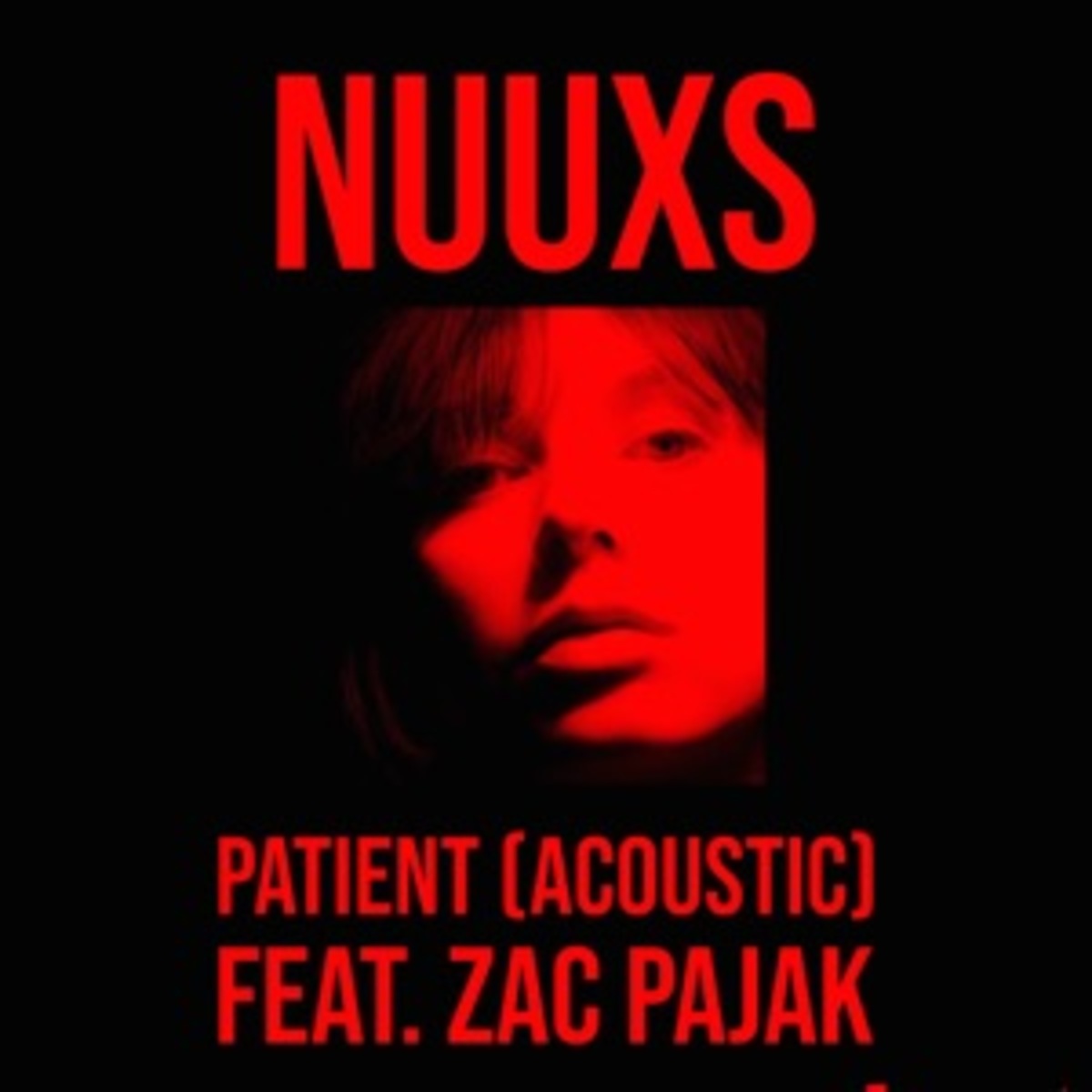 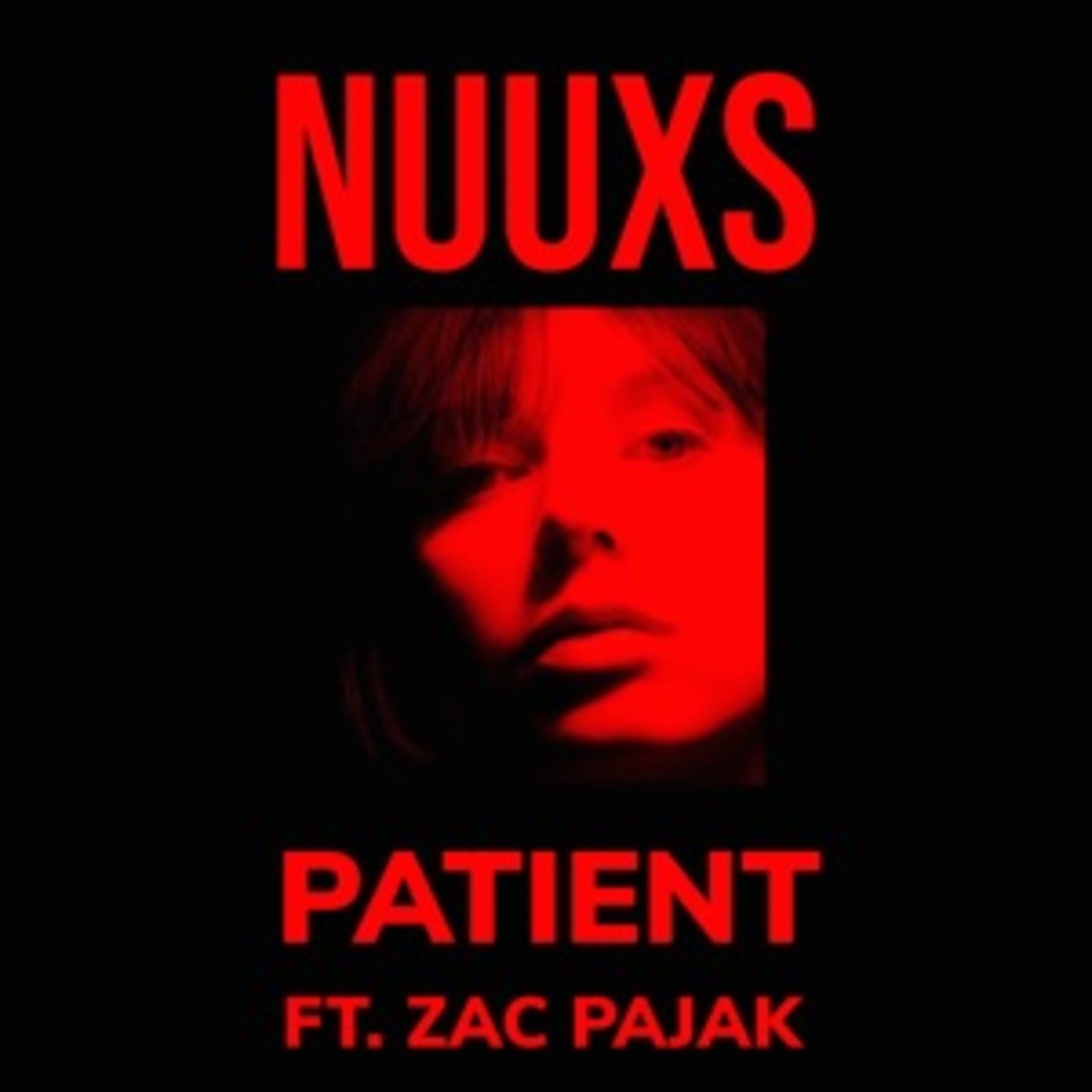 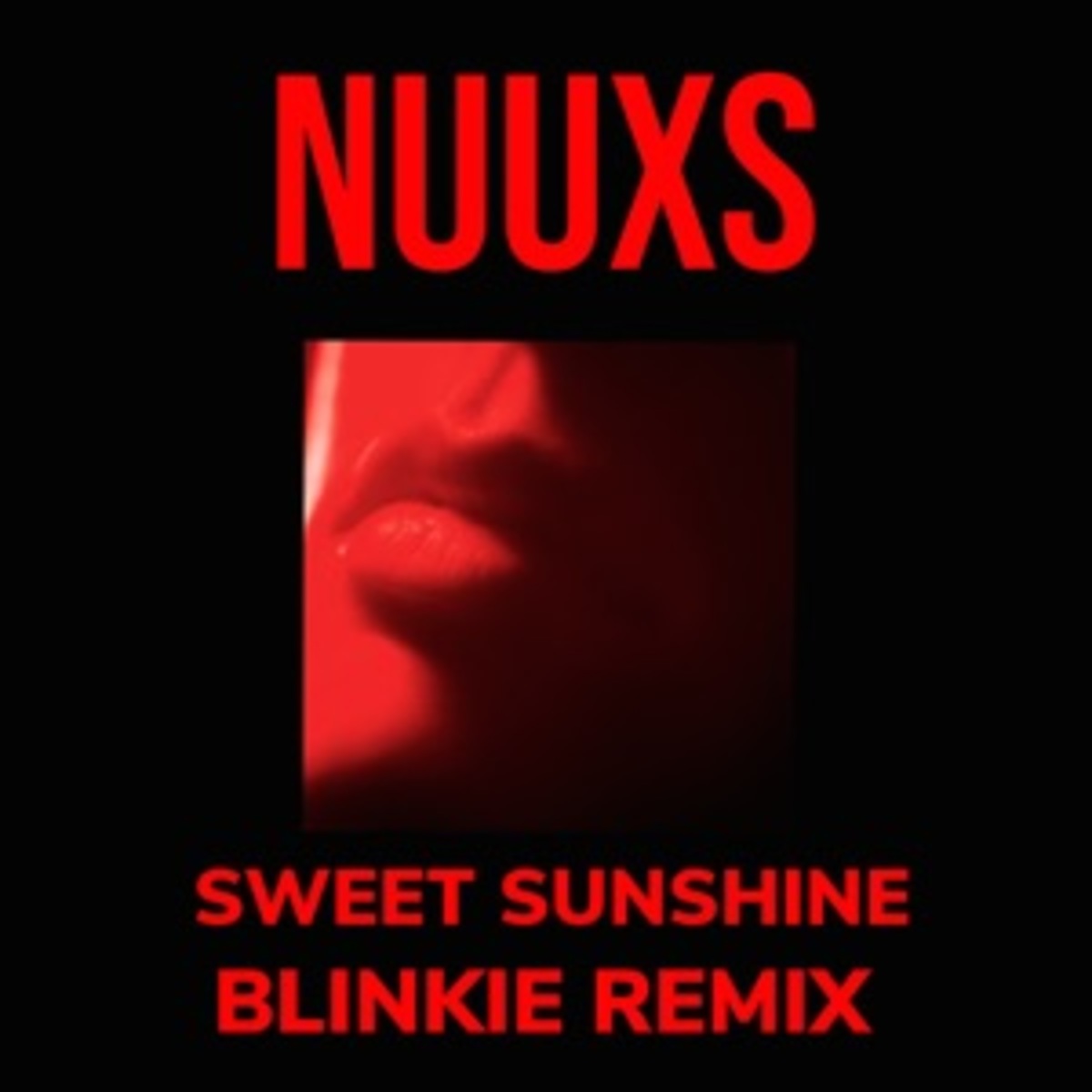 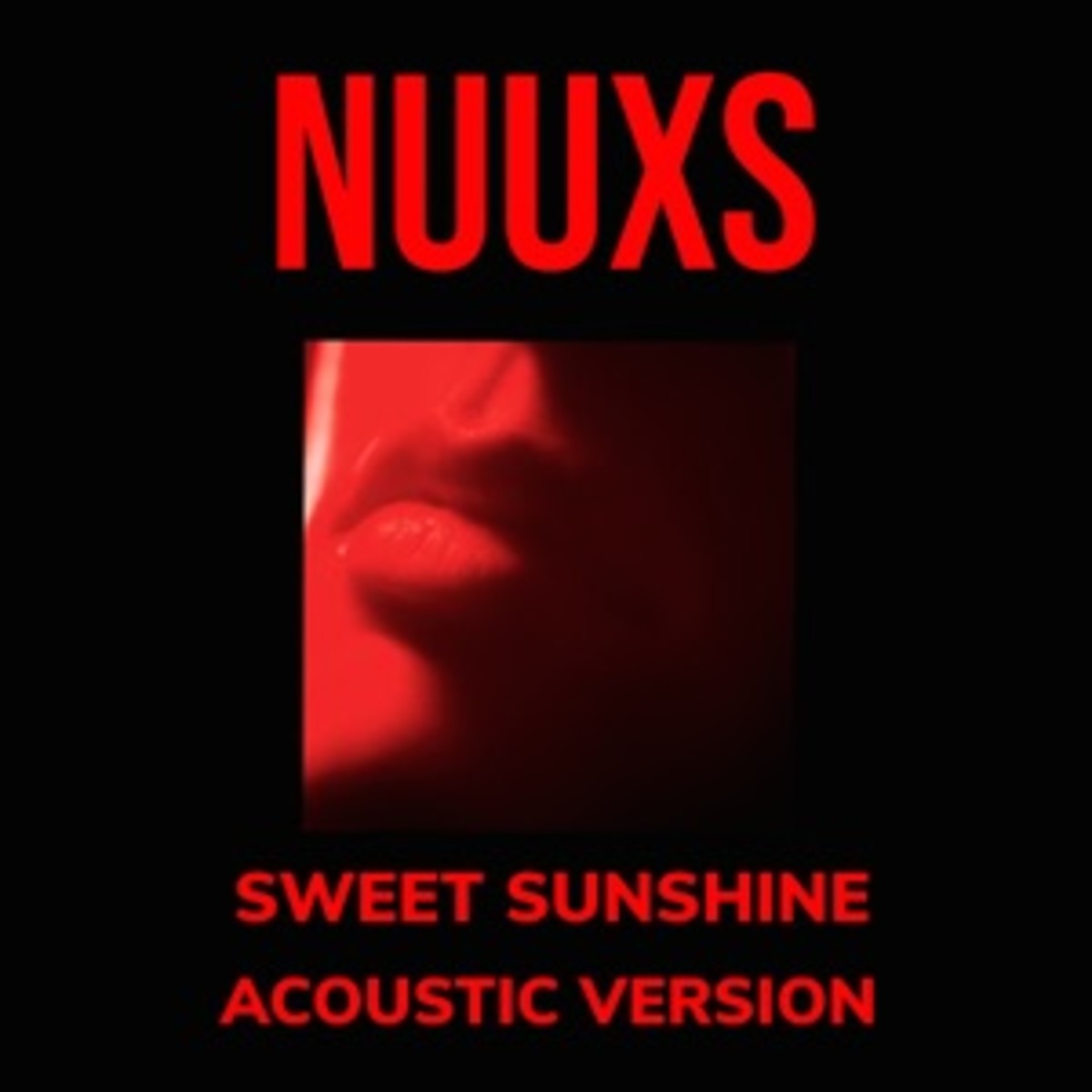 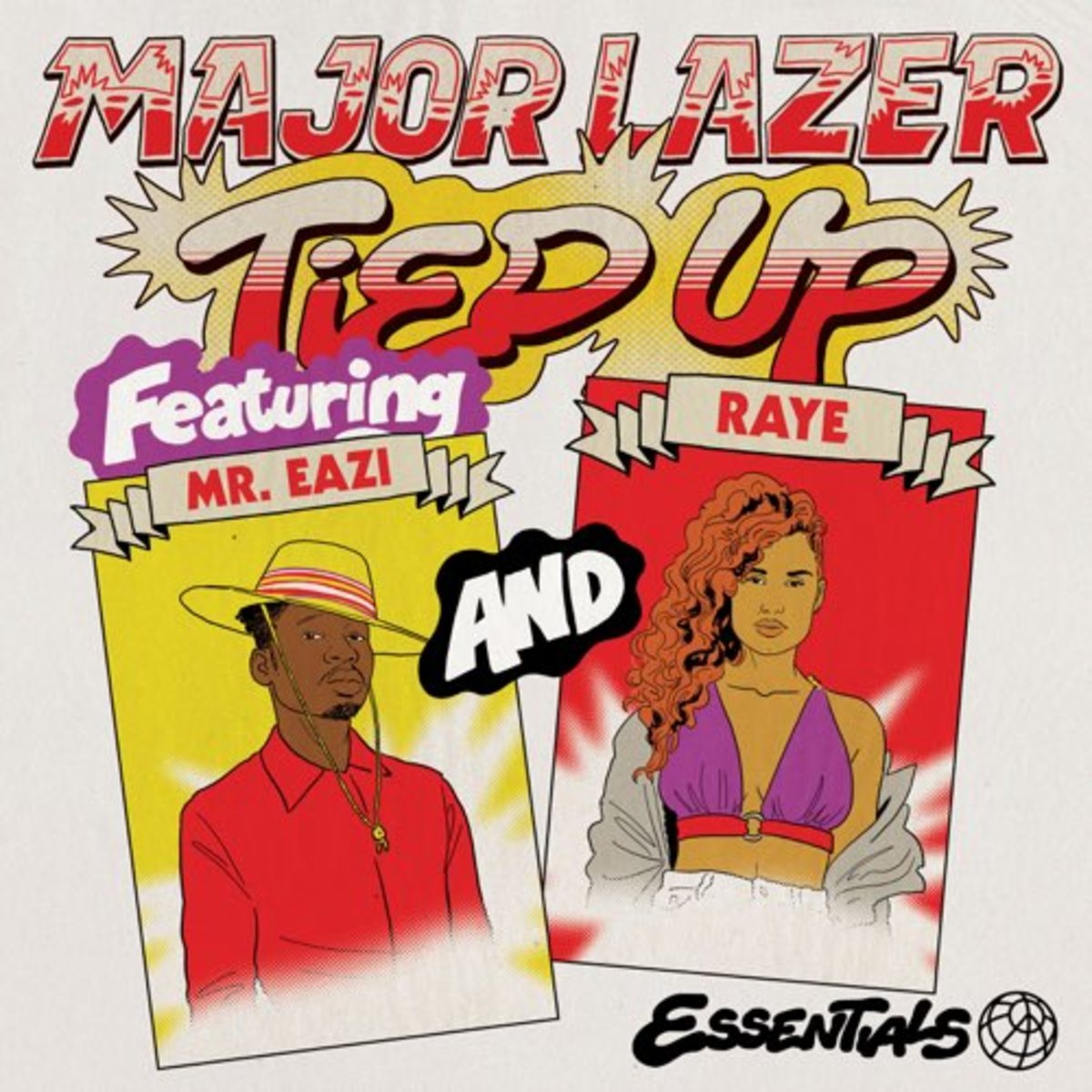 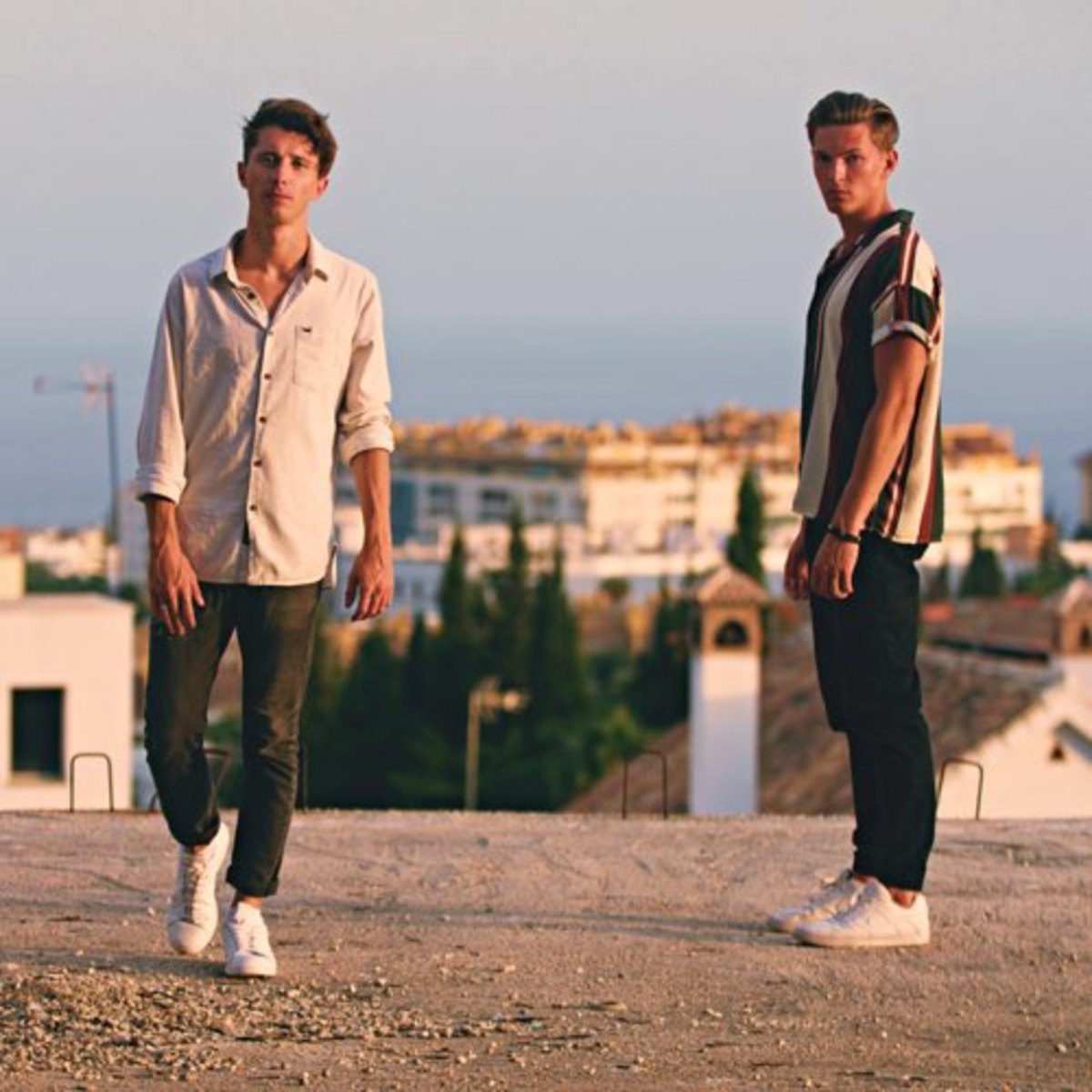 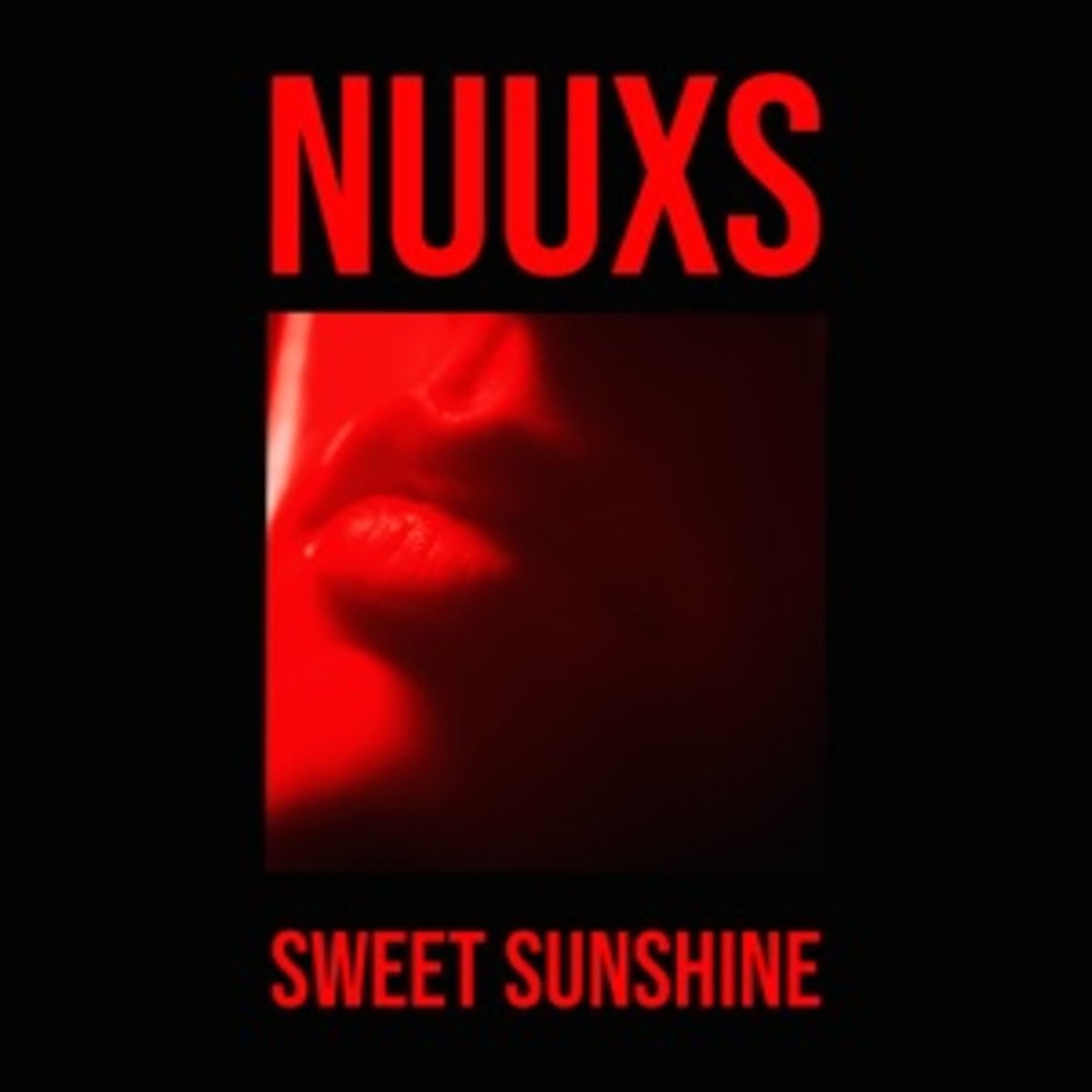 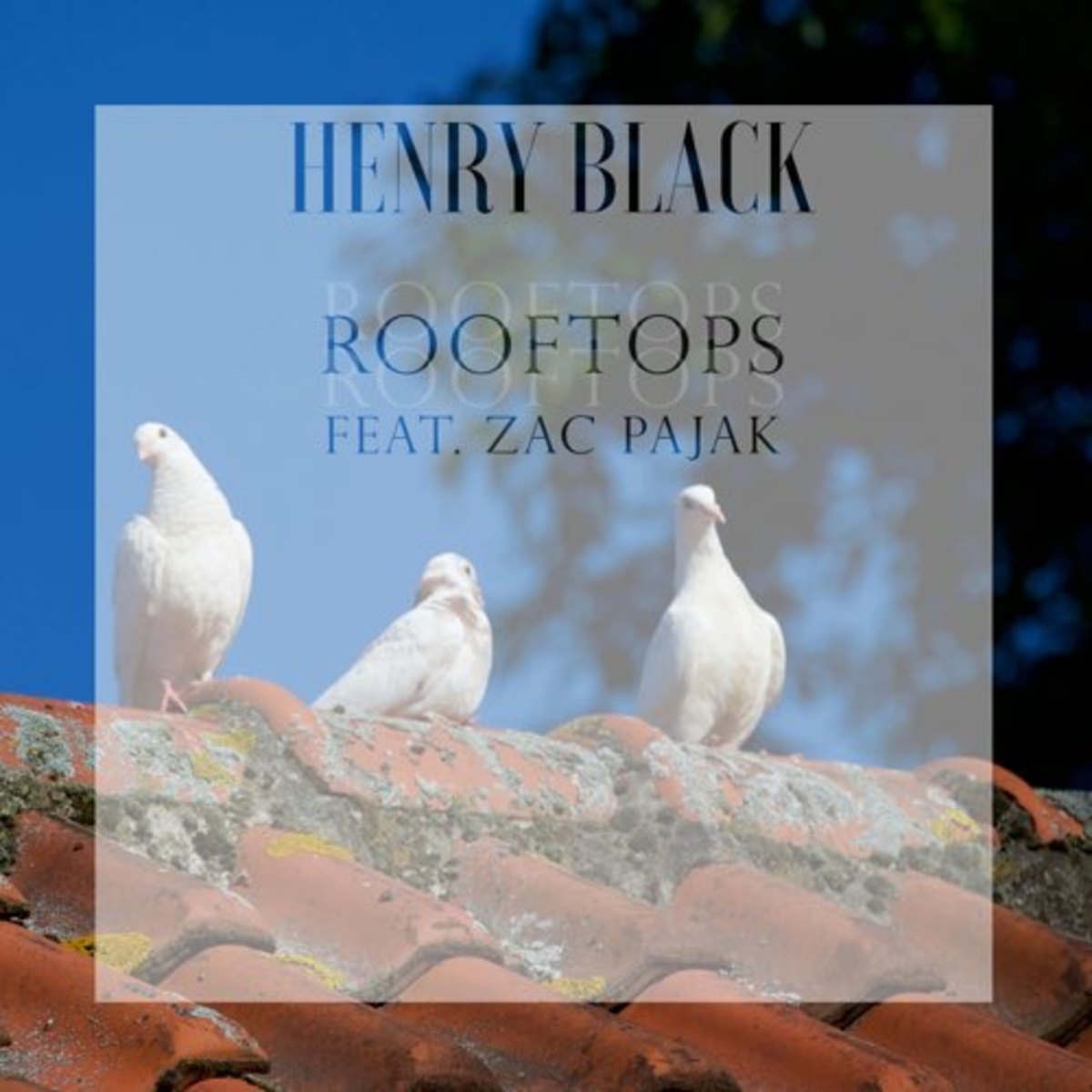 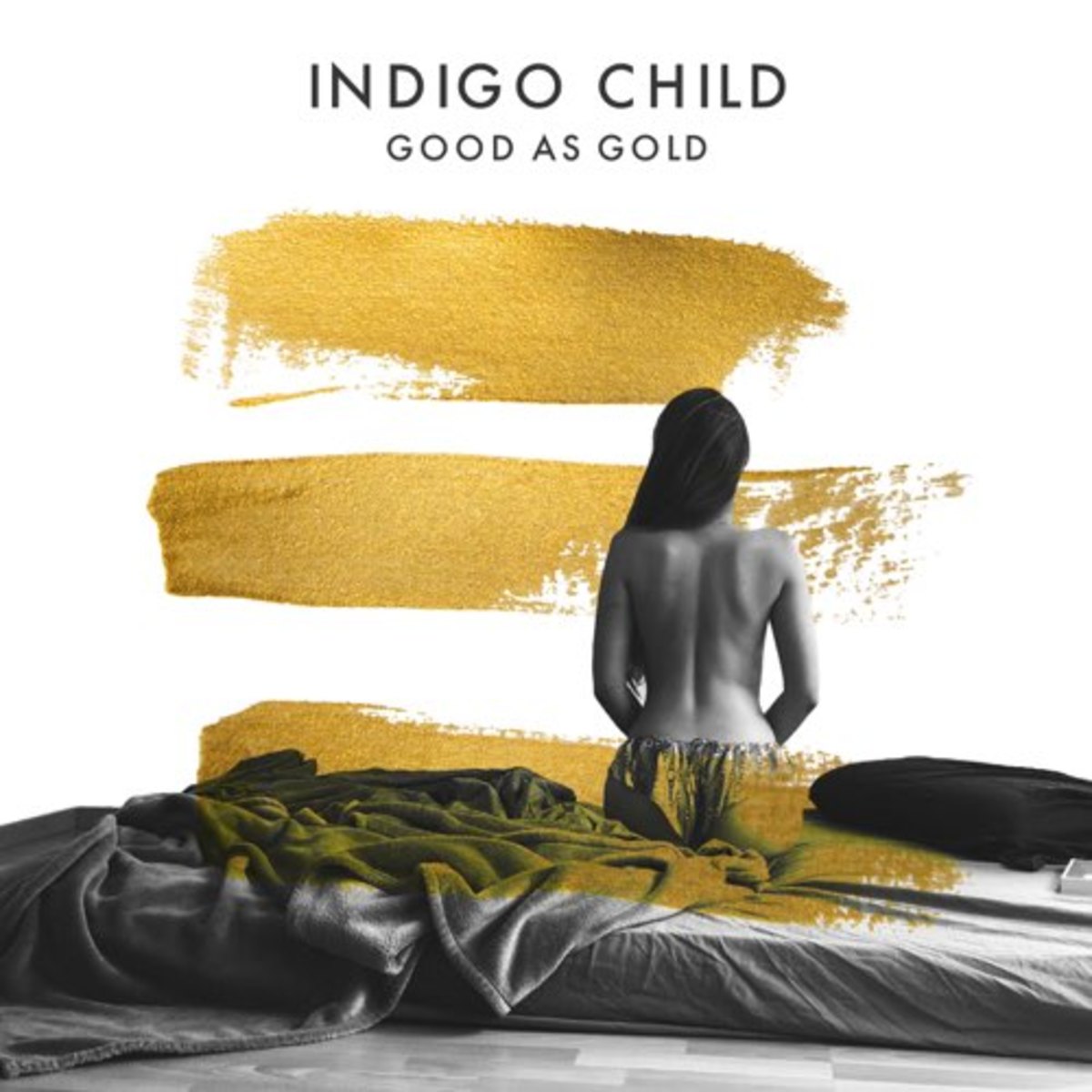 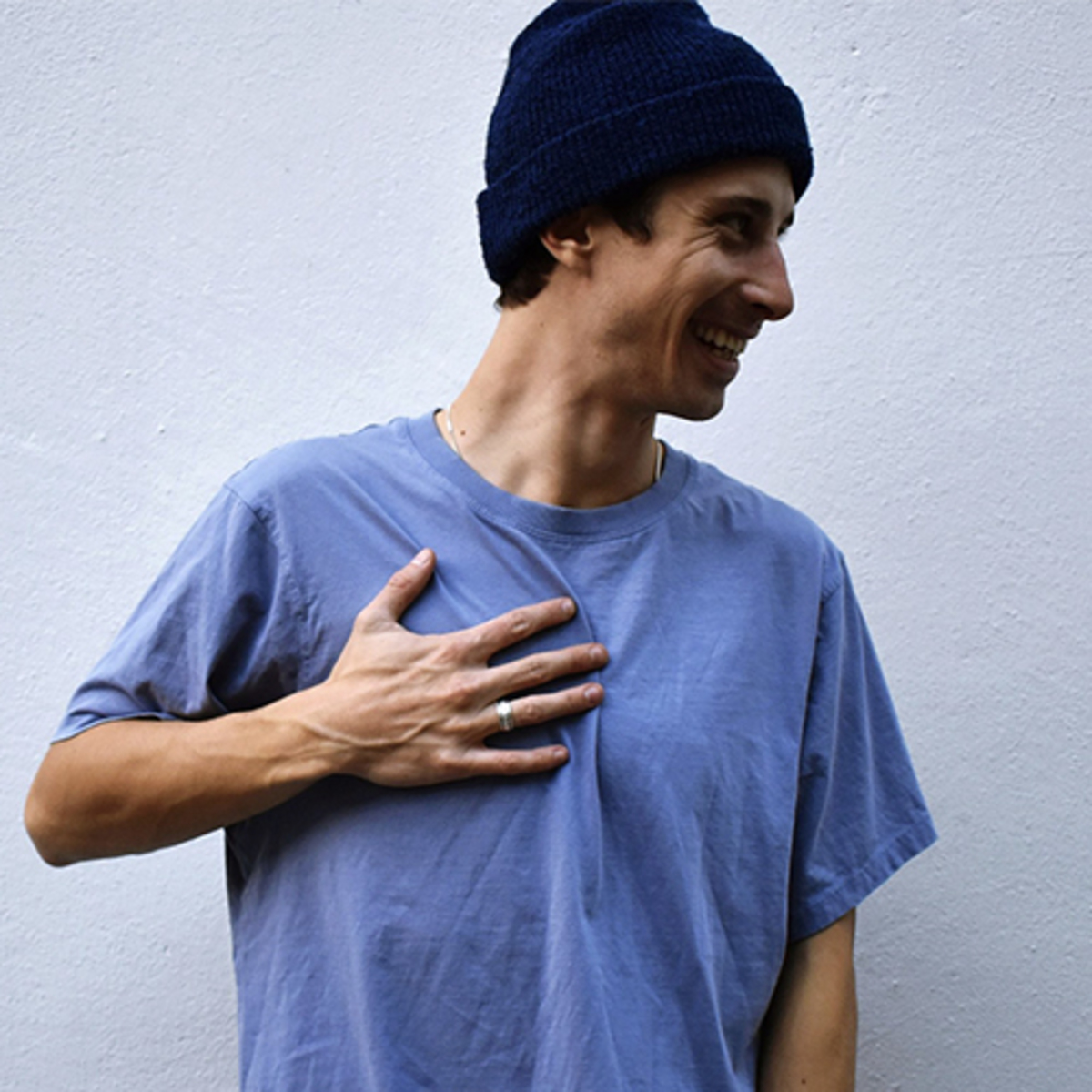 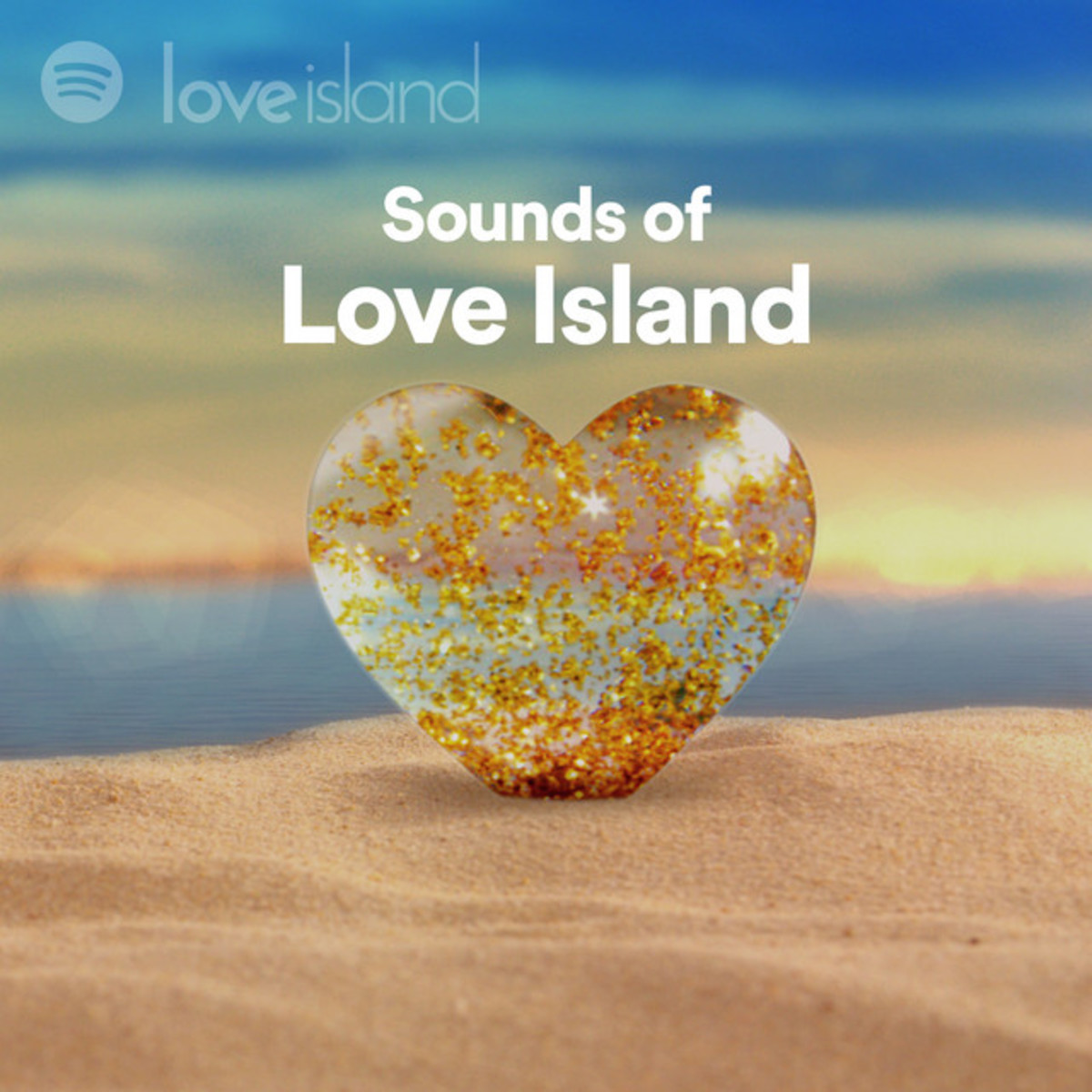