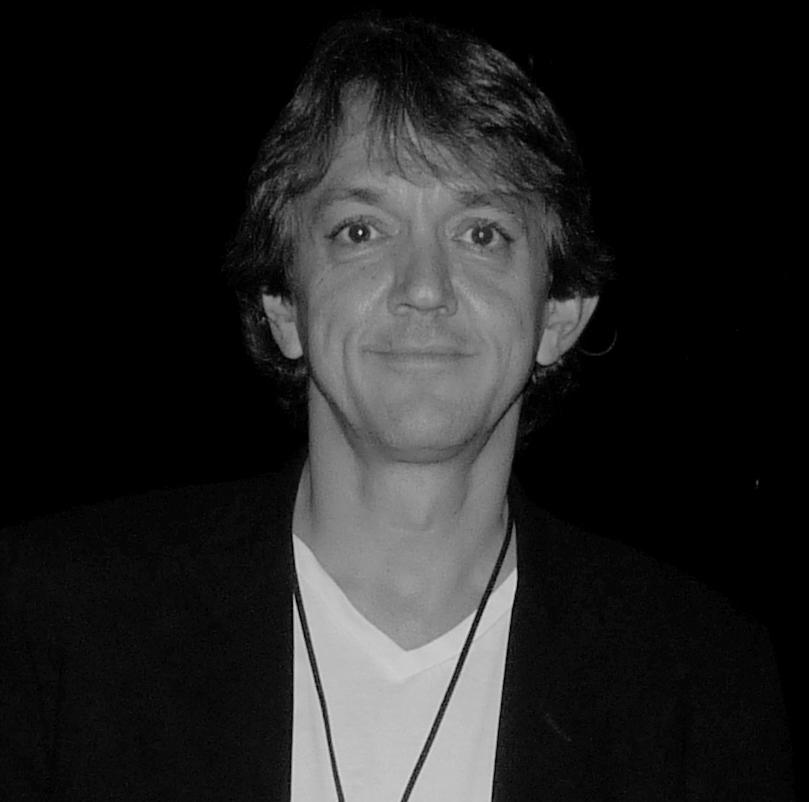 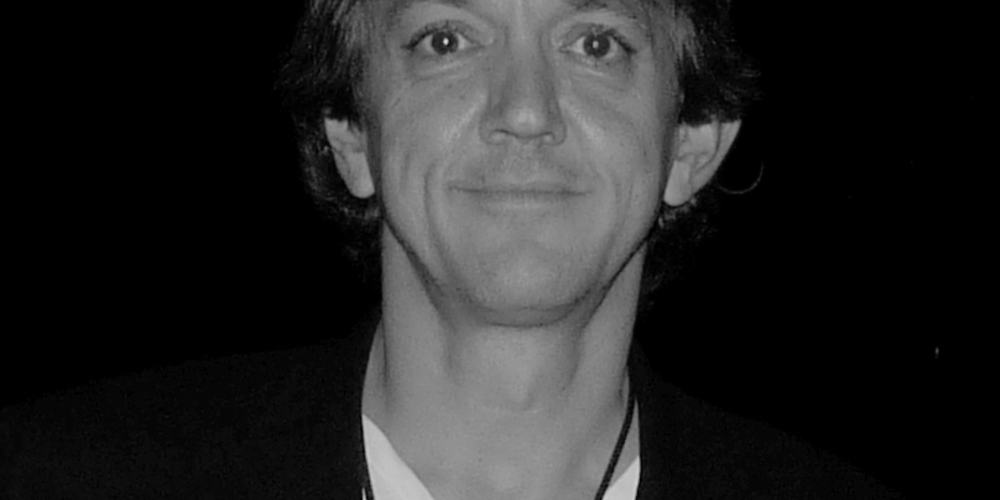 Warren’s professional musical career began in 1977 when, aged 15 his first composition for television was used for ITV’s Summer Promotional Campaign. Also that year he co-wrote ‘The Girls Back Home’, which was released as a single from the ‘Rock Dreams’ album by the Brian Bennett Band. This initial success, especially in television, led to him becoming not only an accomplished musician, writer and producer (with over 70 albums under his belt) but also as an established composer for feature films.

As a performer, Warren’s career began in 1980 when his group ’Glass Ties’ were signed to EMI Records. During this period they released two singles and toured extensively. This then led to his first association with The Shadows when he co-wrote ‘You Rescue Me’ for their ‘Life in the Jungle’ album. As a solo artist, Warren had a year-long stint as support act for Alan Price’s 1984 UK tour.

From 1991–2000, Warren worked as arranger/performer on Hank Marvin’s solo albums and also wrote the title track from Hank’s first album of this period ‘Into the Light’. He was a member of Hank’s touring band on each of his six solo tours between 1994 and 2002.

In 1995, he arranged and performed with ‘Mirage’ and scored a top ten album hit in the UK with ‘Classic Guitar Moods’.

Warren’s arrangements can also be heard on the 2001 top ten Englebert Humperdinck album ‘I Want To Wake Up With You’ and Darren Day’s album from the musical ‘Summer Holiday.’

In 2004, Warren arranged and produced the first new Shadows recording for fourteen years; the Jerry Lordan penned ‘Life Story’ which reached number 7 in the UK charts. Following on from this success Warren toured as keyboard player with The Shadows on their 2005 tour of Europe.

Since 1999, Warren has also been recording and performing with his new band ’The Vibratos’, a guitar-based instrumental band who have so far released three albums on Warren’s own label Waffles Music.

Warren primarily works from his studios in Radlett, Hertfordshire when he’s not recording orchestras for his film projects at Abbey Road Studios and Air Studios, London. 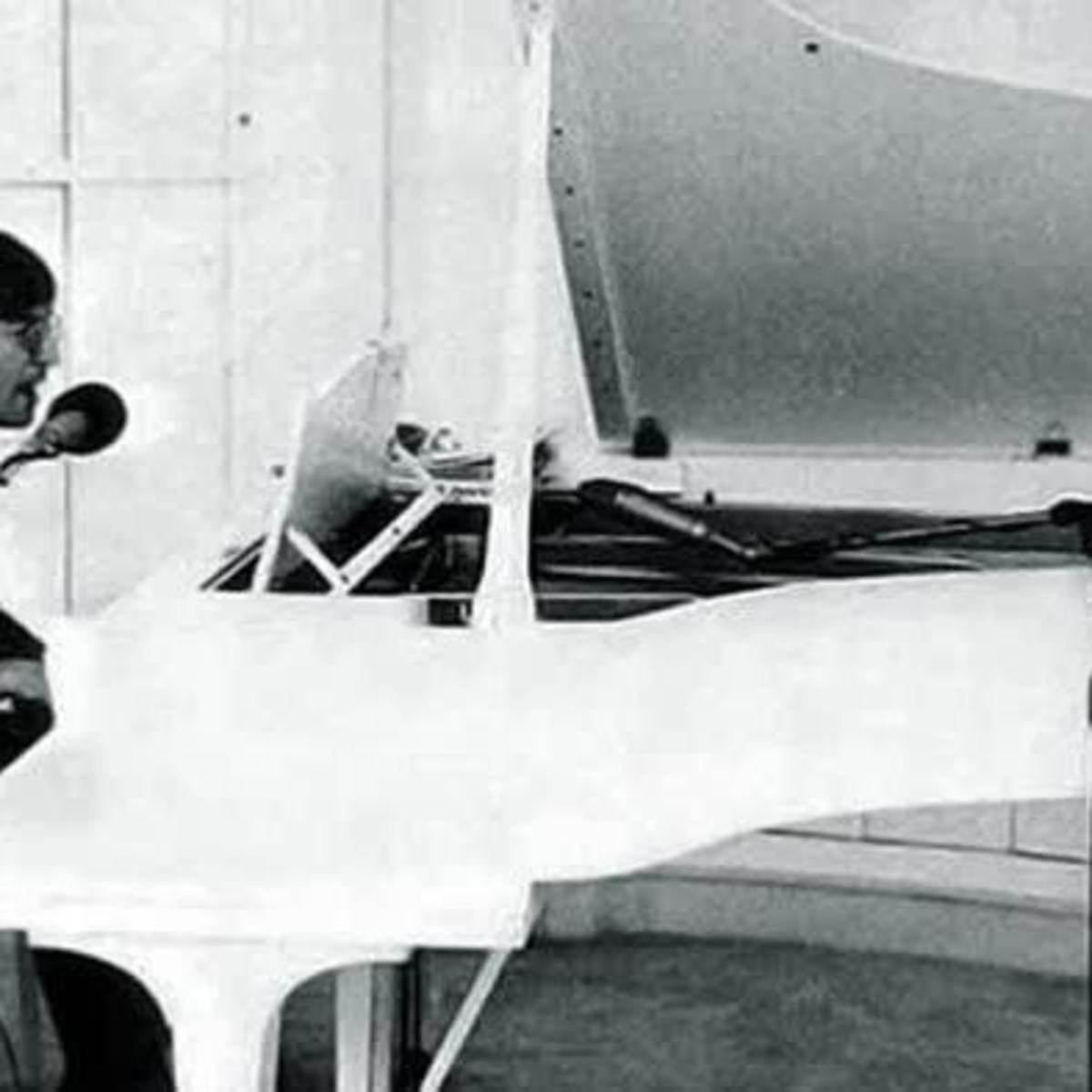