Abdominal (aka Andy Bernstein) is a Canadian hip-hop artist, who has been involved in the music music scene for twenty years. What began as a passionate hobby for him, eventually became a career. He’s now been working as a professional musician for over ten years.

Abs has worked with many internationally acclaimed artists (the UK’s DJ Format, Chali 2na and Cut Chemist from Jurassic 5, Gift of Gab from Blackalicious, Kurtis Blow, Young Einstein from Ugly Duckling, etc.). He’s released three albums, both locally and internationally: “Flowtation Device”(2001/PIAS), “Escape From the Pigeon Hole”(2007/ DoRight! Music), and “Sitting Music”(2012/Pinwheel Music). The song “Pedal Pusher” (from “Escape From the Pigeon Hole”) won the 2007 SOCAN ECHO songwriting prize for best Canadian song of the year. And Abs co-hosted the annual SOCAN awards in both 2008 and 2011. He also featured prominently on DJ Format’s two highly successful albums, “Music For the Mature B‑Boy”(2003/PIAS) and “If You Can’t Join ‘Em…Beat ‘Em”(2005/PIAS). In addition to performing regularly around Toronto and Canada, Abdominal has also toured extensively all over the world (England, France, Germany, Japan, Australia, etc.). 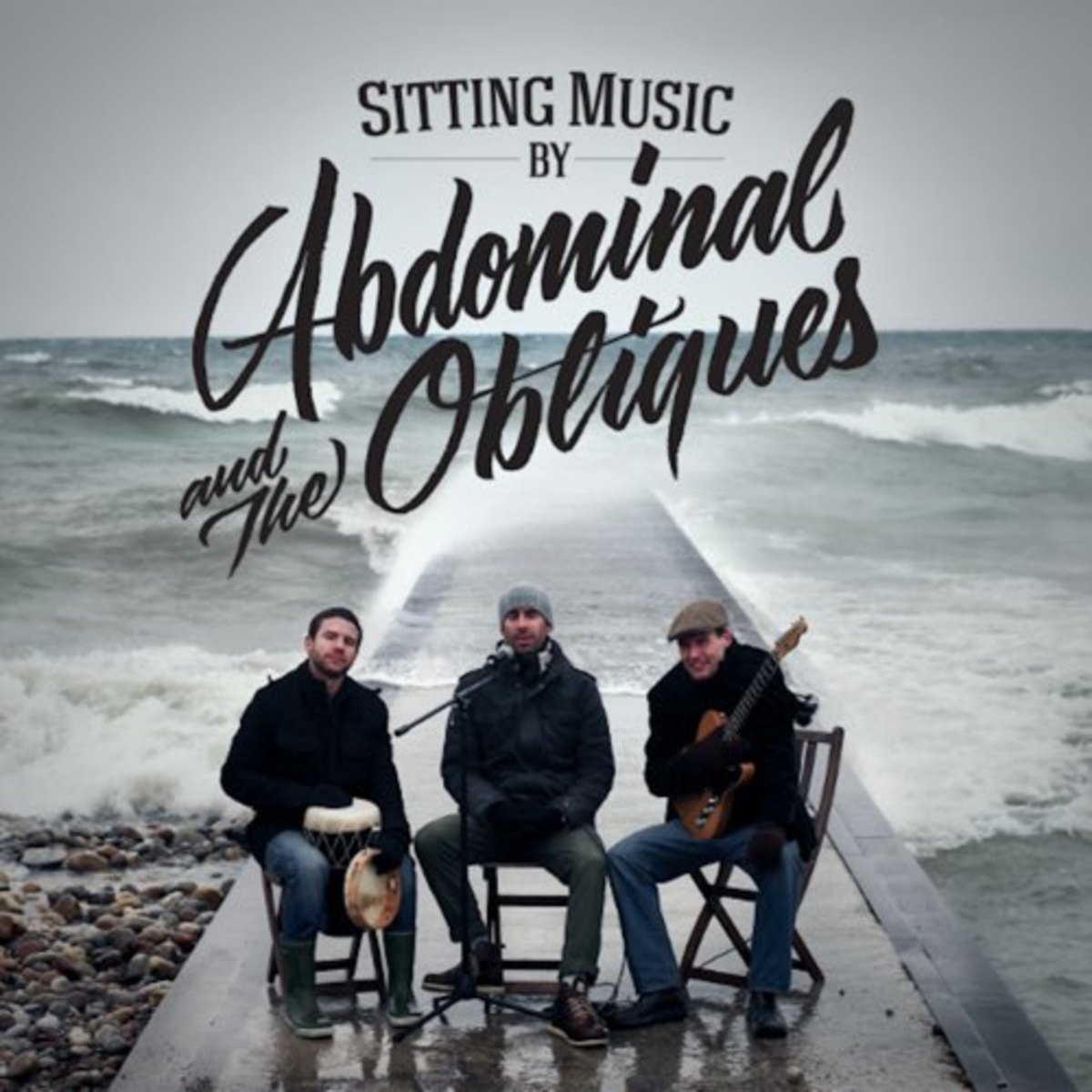 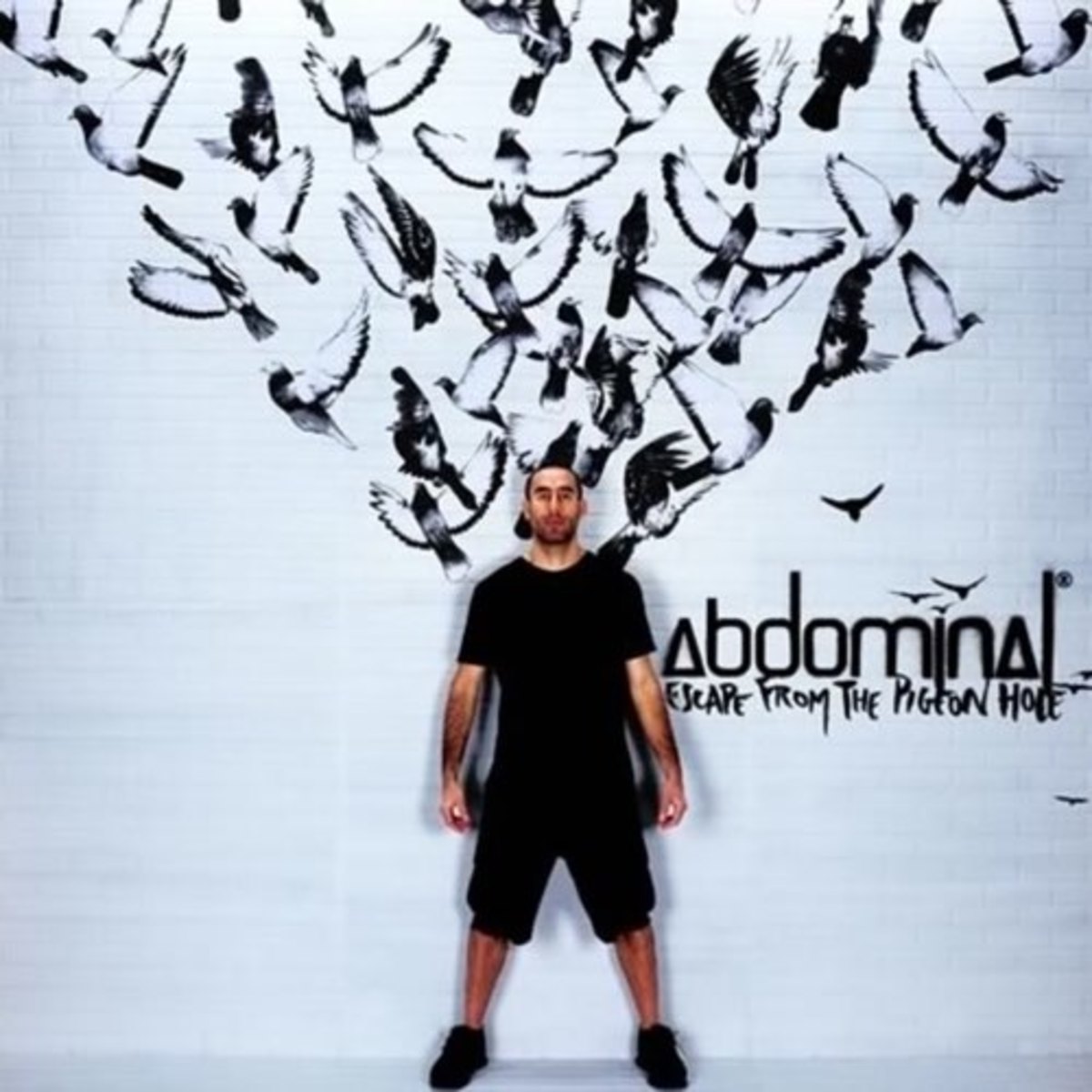