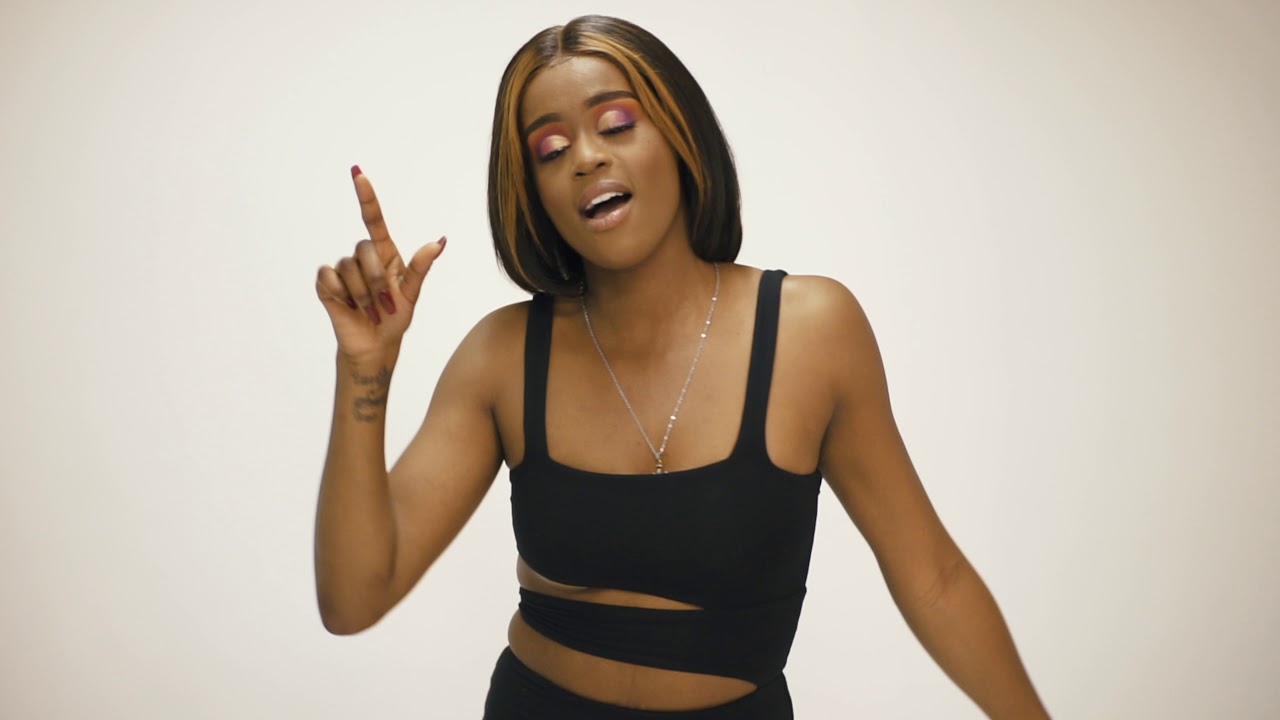 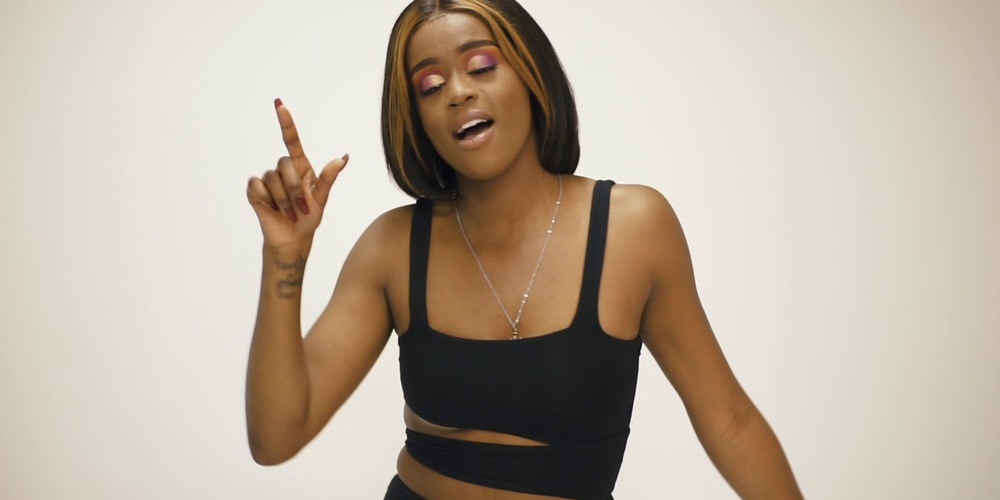 Sultry, soulful, velvety tones – just a few words to describe Adenikè, the British Nigerian singer/songwriter. Adenikè’s musical journey started at the age of five when she walked past a piano on her way to a ballet lesson and insisted she wanted to learn how to play. She went on to play the piano, flute and steel pan, all the while enhancing and broadening her musical scope. Her knowledge of music is vast, having grown up listening to classical, traditional hymns, contemporary gospel and afro-beats often played by her choir-singing mum.

Since appearing on The Voice UK, Adenikè has supported many international artists on stage and in the studio such as Justin Timberlake, Simon Le Bon of Duran Duran, Joe Elliot of Def Leppard, Bernard Fowler of the Rolling Stones and Sir Tom Jones, Stormzy and Sway to name a few. She has performed with the London Concert Orchestra at Royal Albert Hall and supported ‘The 1975’ at the Brit Awards singing with the London Community Gospel Choir.

A singer and songwriter by profession, Adenikè also teaches music and leads musical workshops in her community. She has sung at many prestigious events including the Royal wedding of Prince Harry and Meghan Markle, 2012 Olympics and Paralympics as well as supporting Elisa Toffoli on tour in Italy. Adenikè understands the power of music and singing to bring healing and joy and is grateful for the opportunity to share the gift of music both through the songs she writes and her on-stage performances. 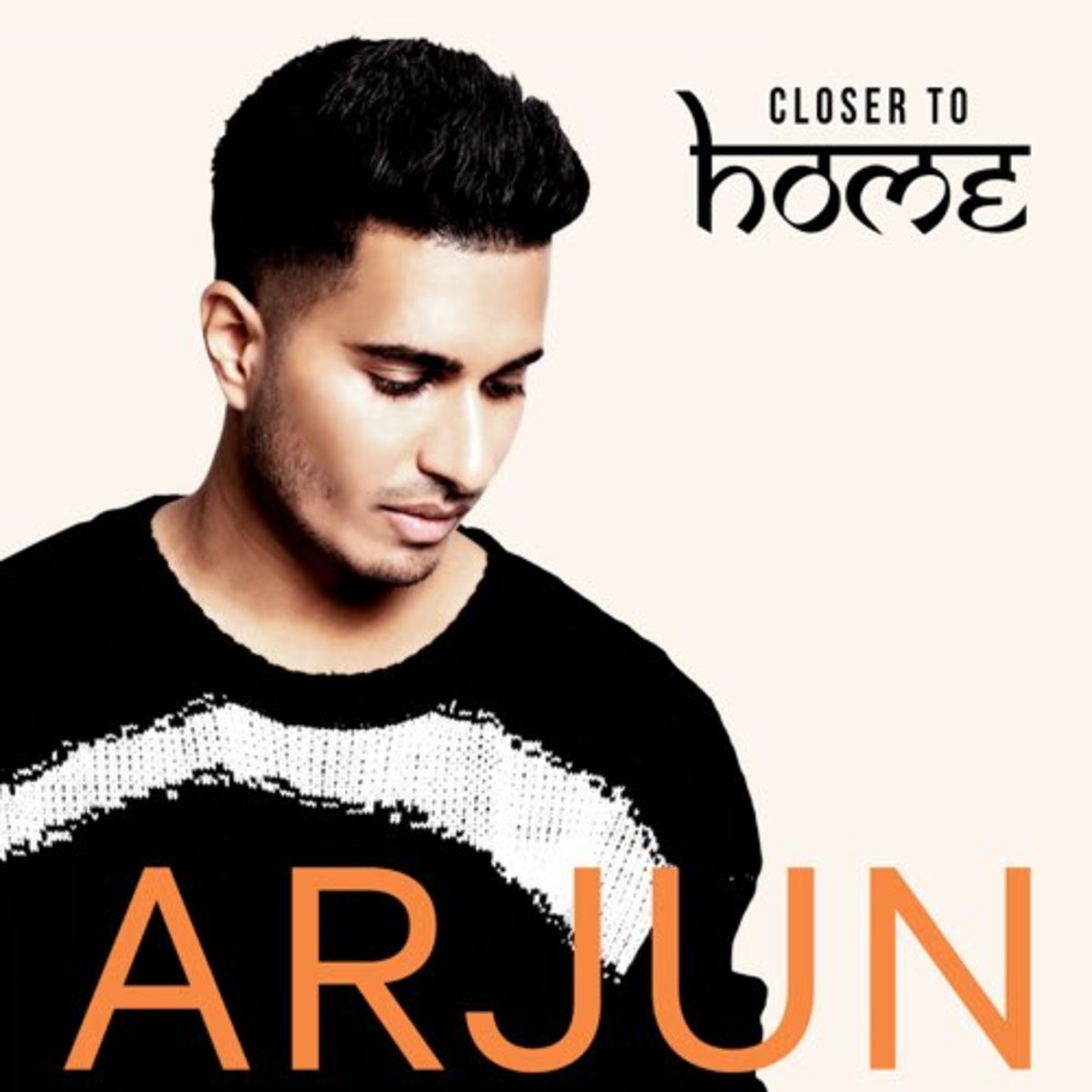 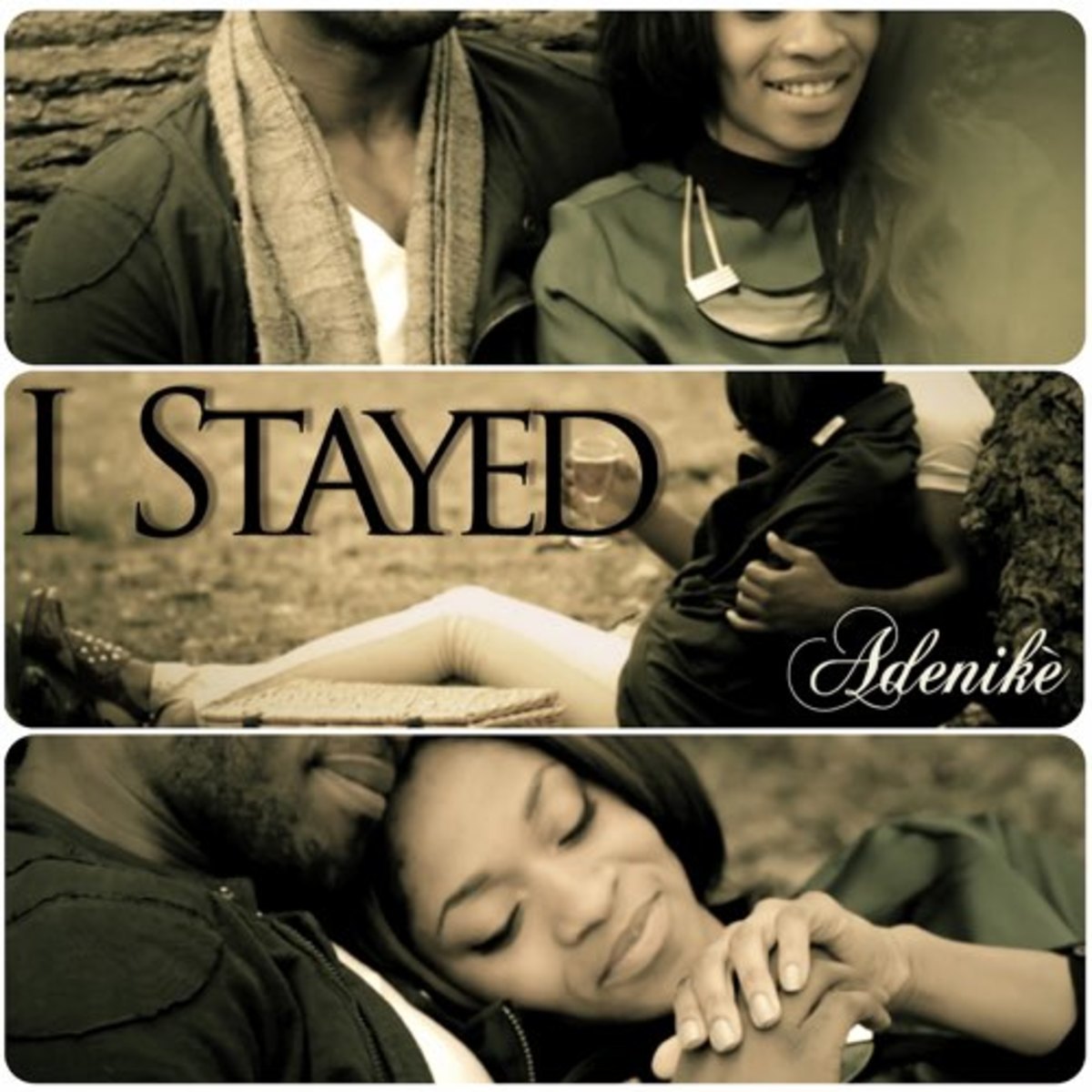 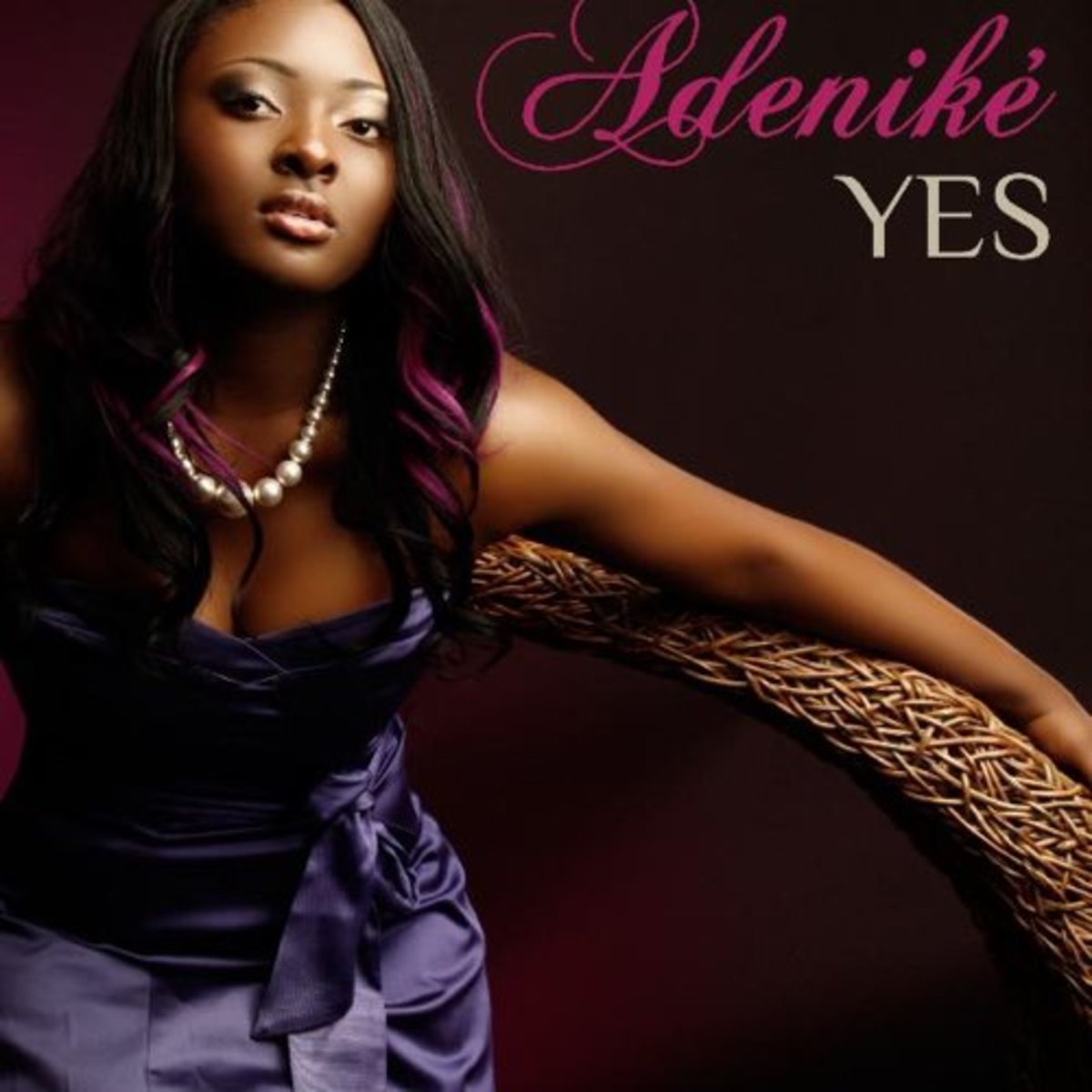