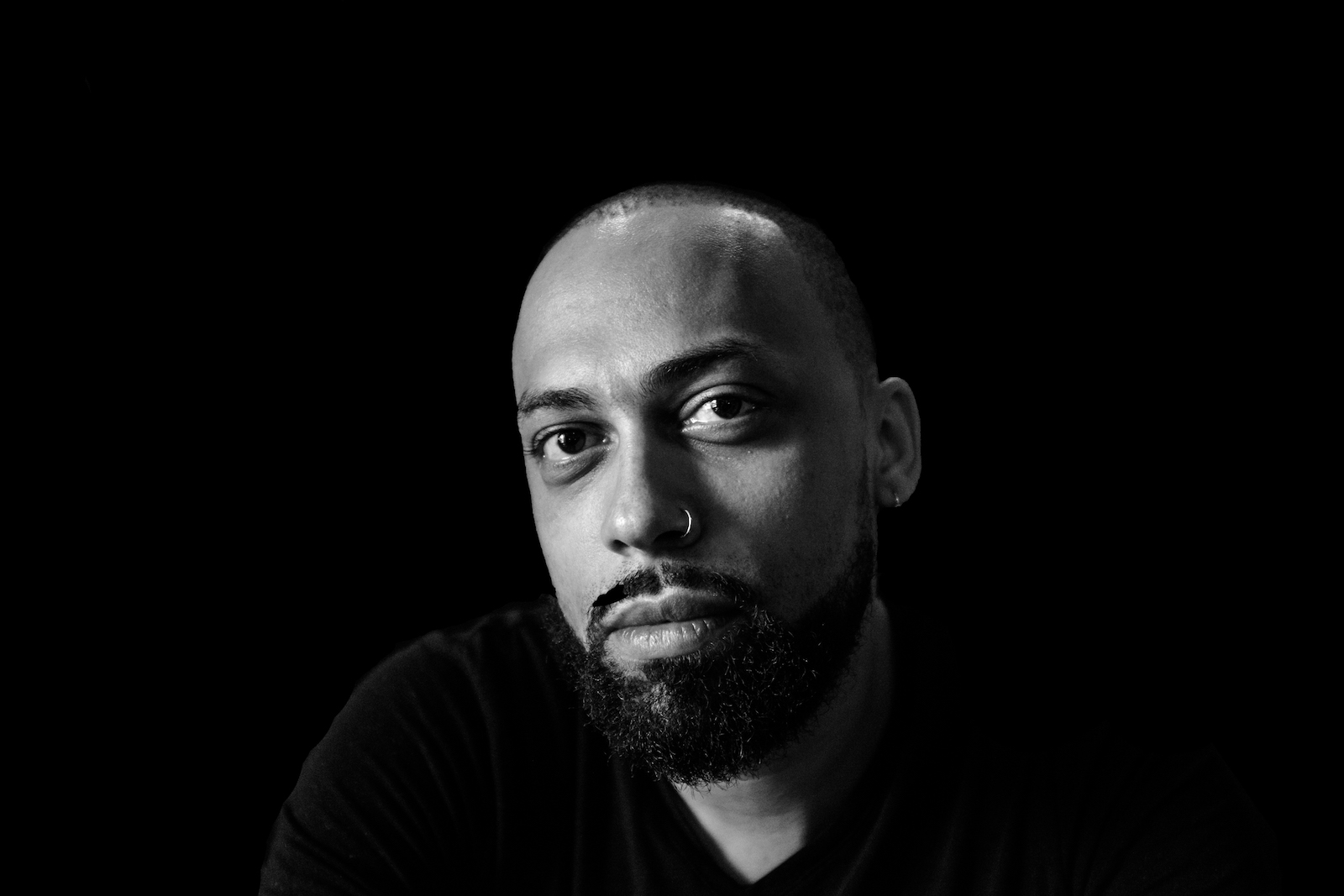 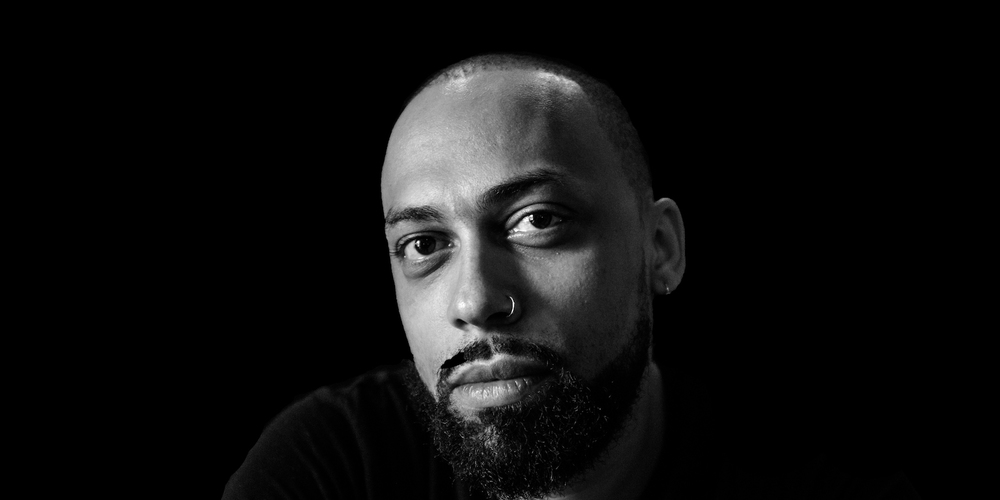 A long-time collaborator of fellow East Londoner Professor Green, producer/engineer Cores kickstarted his rather unorthodox career in the early 2000’s when he produced and featured on Green's underground hit "Upper Clapton Dance". He eventually went on to become the Executive Producer of the majority of Green's records, including his three albums "Alive Till I'm Dead", "At Your Inconvenience" and "Growing Up In Public"; earning him many writing, production and mix credits. He also was the MD of Green's band and toured extensively.

Cores’ philosophy is to focus on the emotion of the record - working with artists and producers to find the best performance, giving creative direction and helping with arrangement. This unique approach suits the way modern records are made, as often the producer and artist don’t work together directly, or producers prefer to focus on beats.

Presently, Cores is working on his own artist project as well as developing several artists and continuing to work with some of the industry’s top acts. 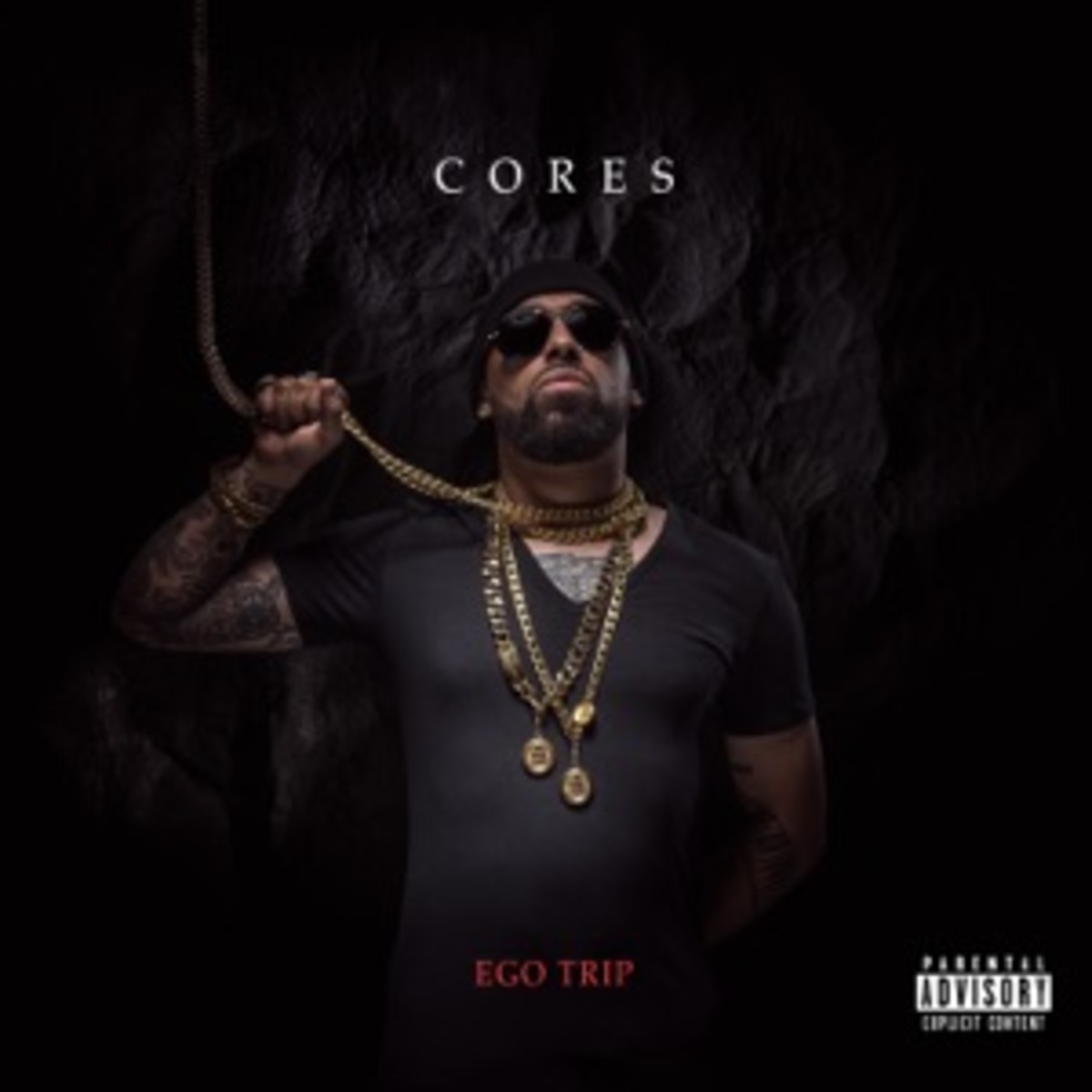 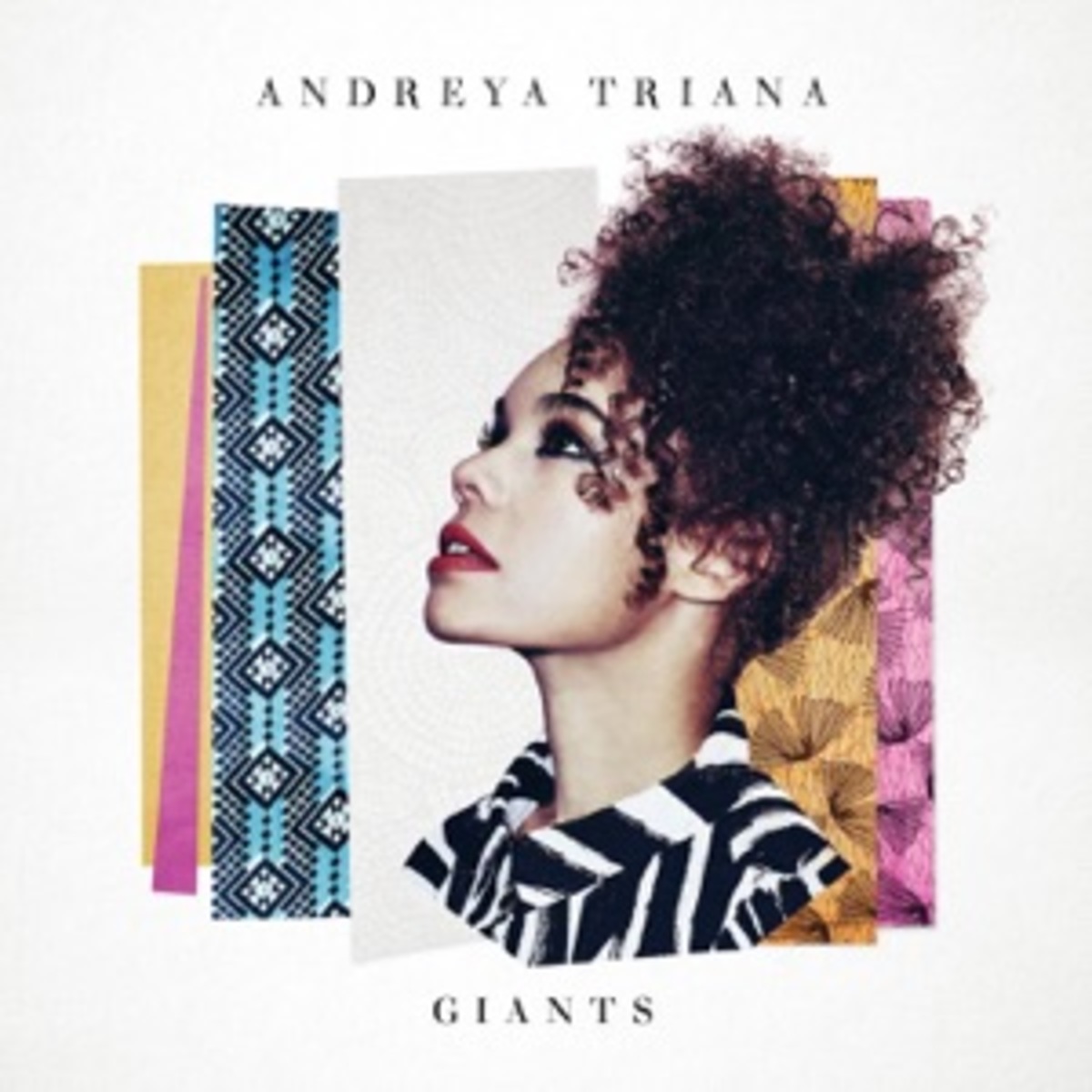 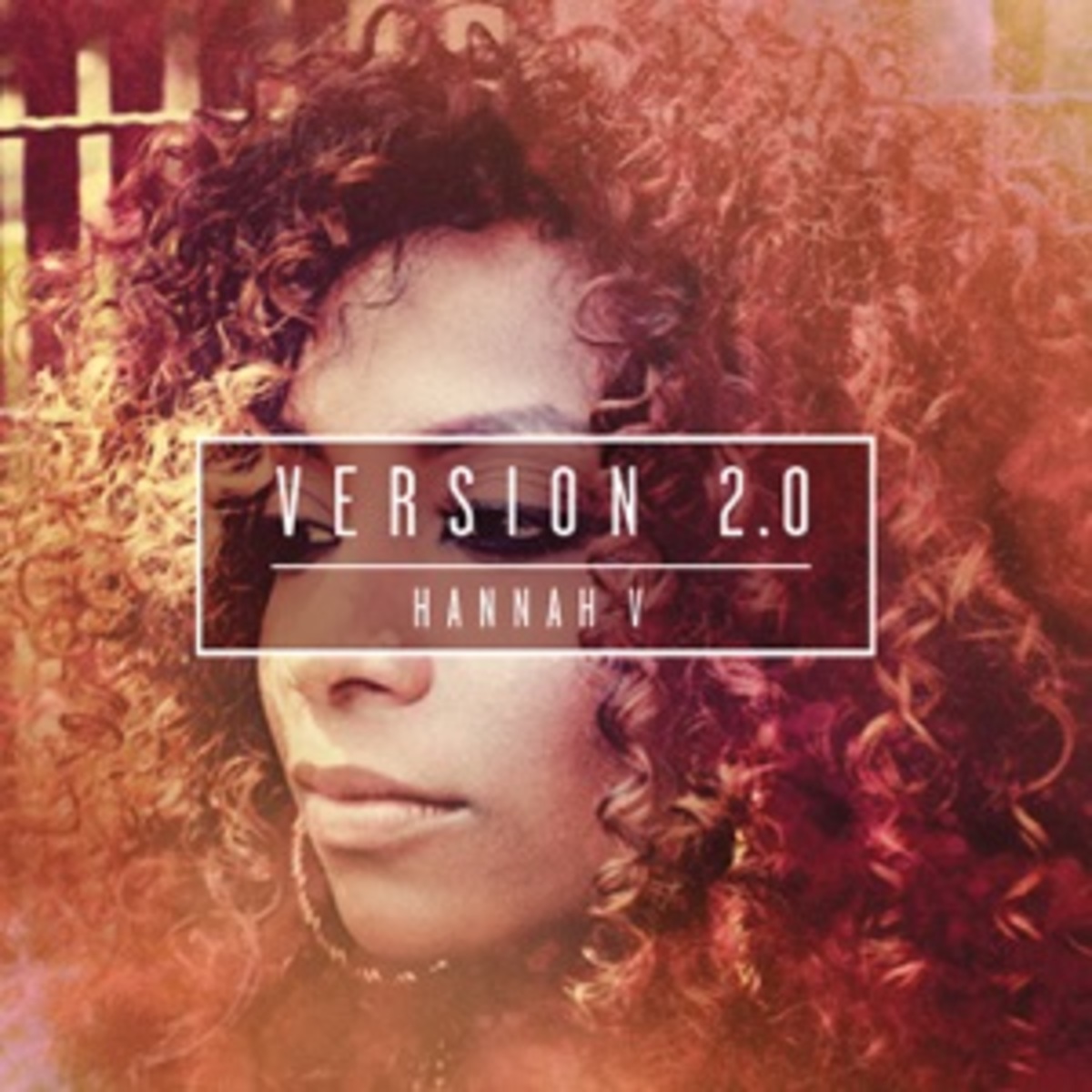 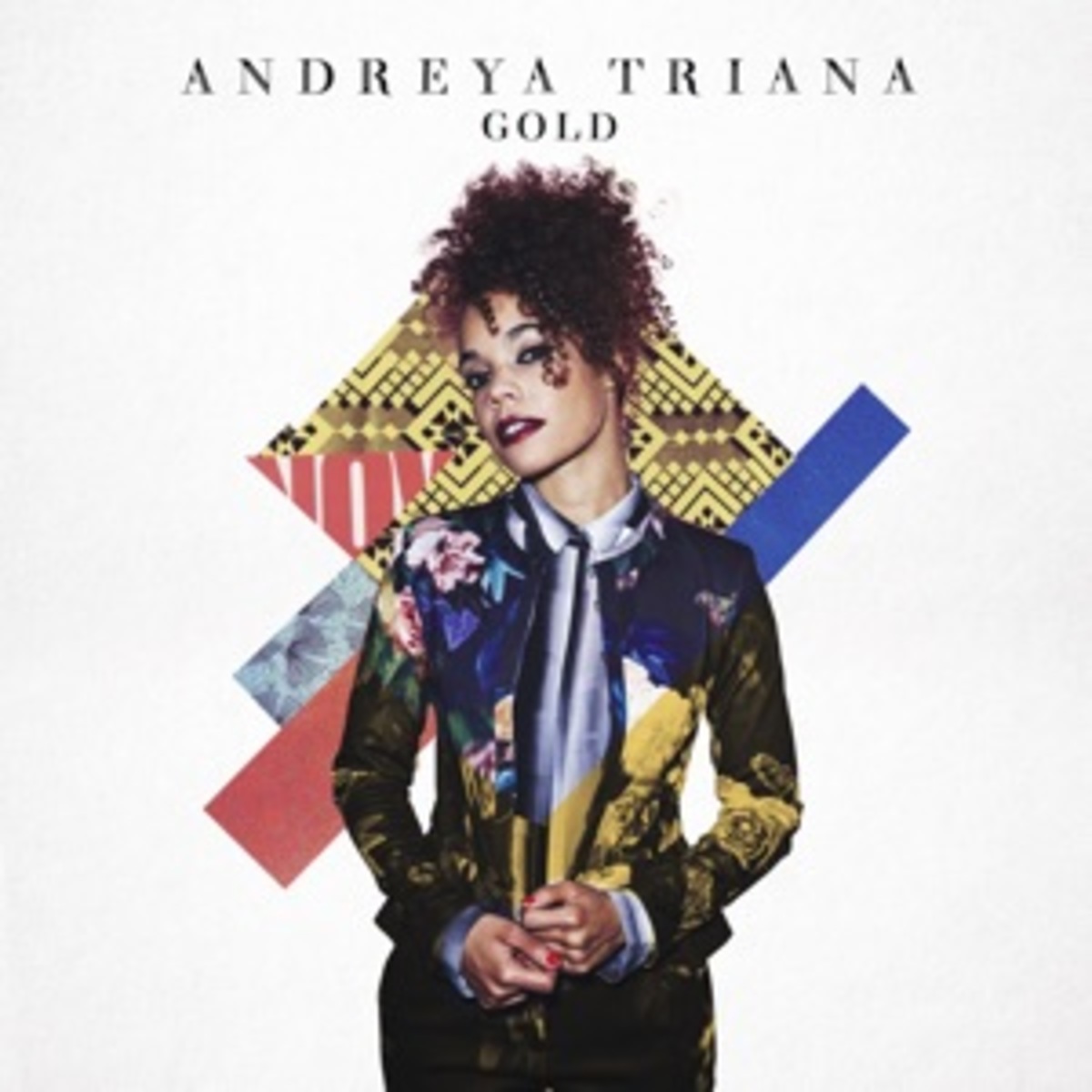 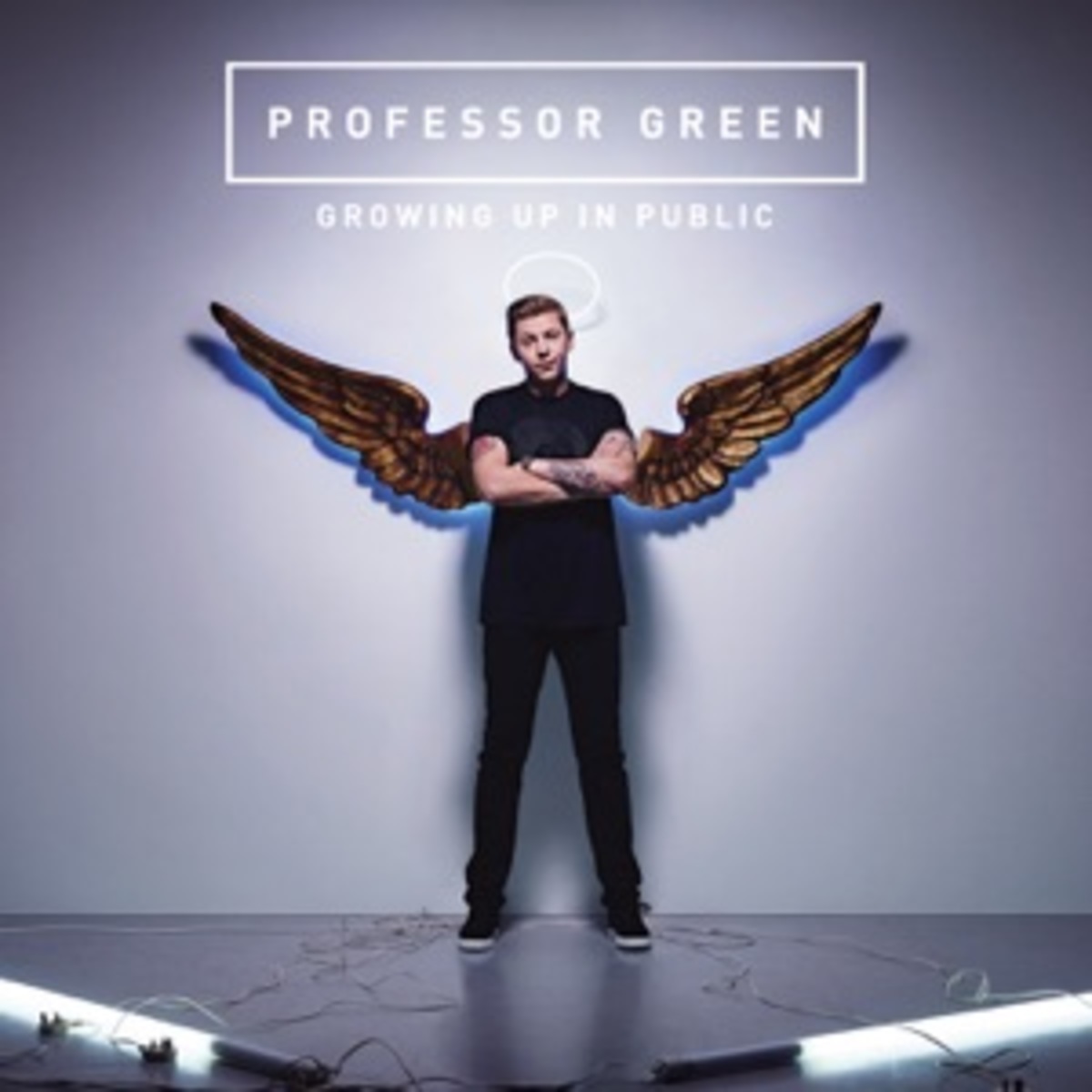 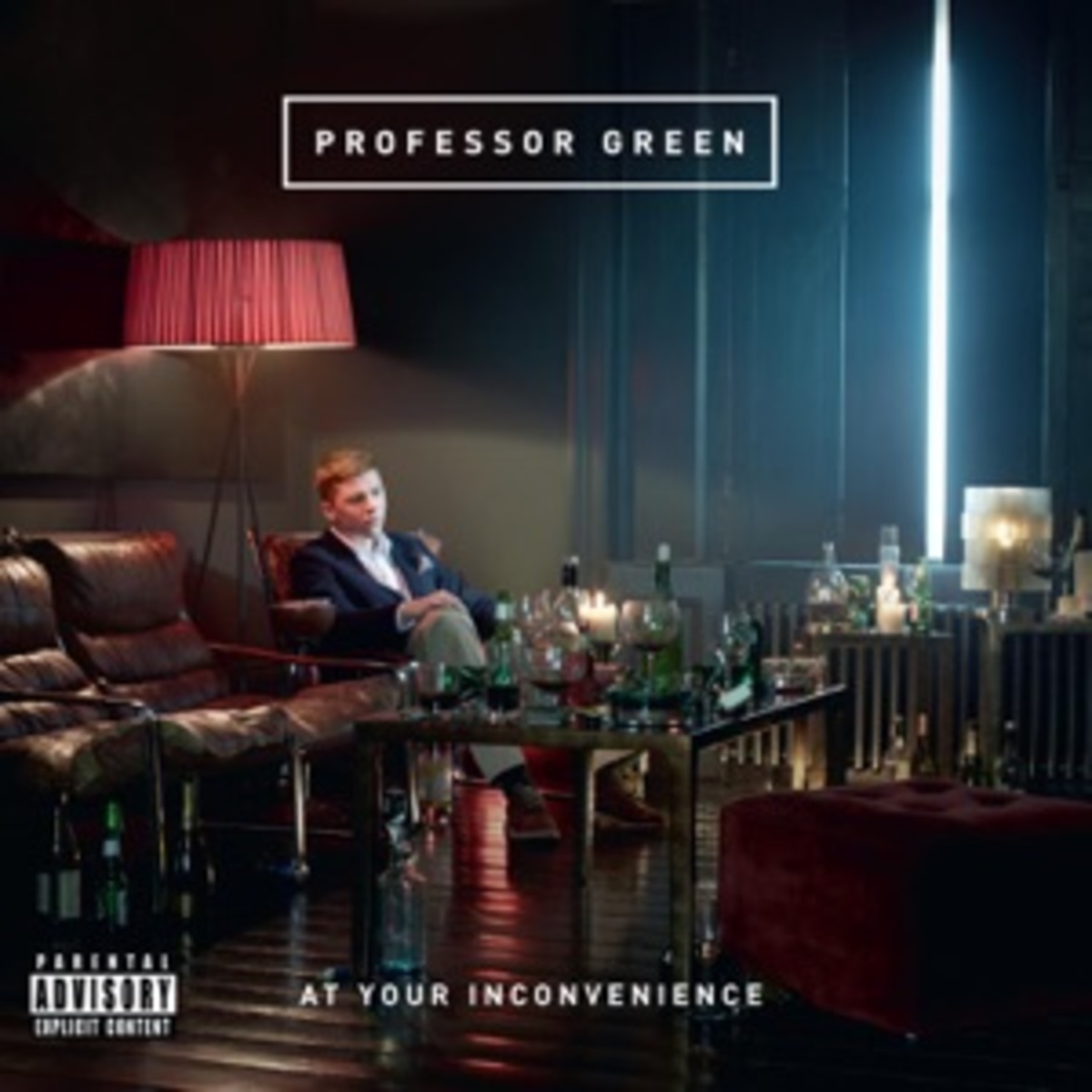 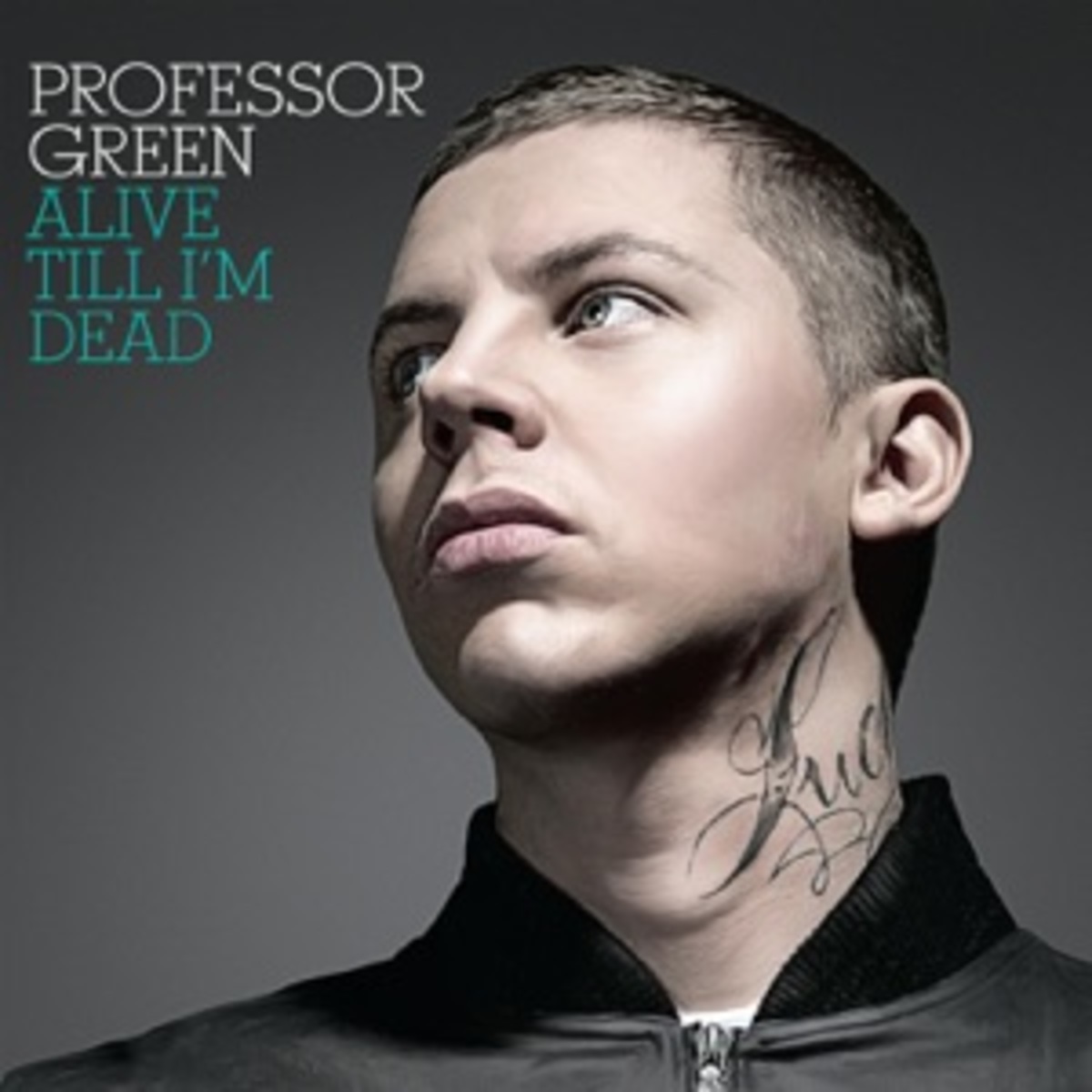