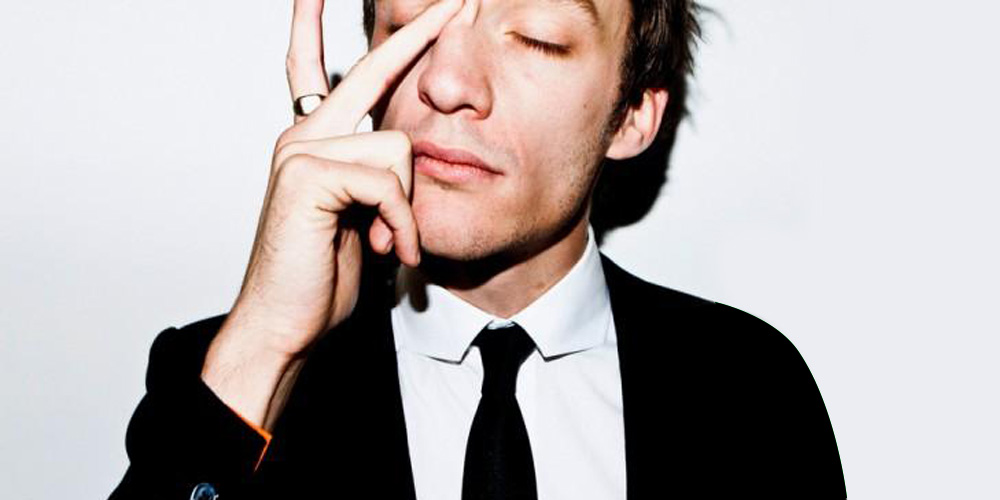 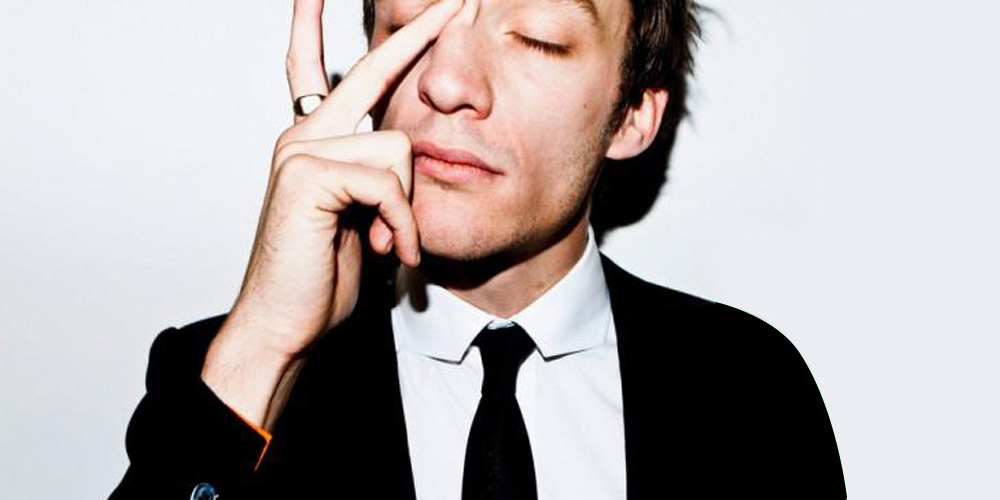 With modern electronic music, there’s sometimes a tendency to take things, shall we say, ‘a little too seriously’. All too often producers and deejays get caught up so heavily in the idea of being elitist and ‘underground’ that they forget the idea of music altogether — that it should be built to be enjoyed by as many people as possible. This is not a criticism anyone could consider levelling at British wunderkind Alex Metric, however. As the man himself says, ‘I want my music to reach far and wide. i want to take on the overground without compromising what i do and what i love.” something which, had you attended any one of countless Metric deejay sets last year, or been in a dark, sweaty club where someone was playing one of his myriad tracks or remixes, you would have witnessed first hand in truly emphatic style.

First though let us, as the late Simply Red once said, roll back the years. After a chance, inebriated accosting of electronic pioneer Adam Freeland, young Metric found himself signed to Freeland’s Marine Parade label, where he promptly offered up the first taster of the sonic cocktail brewing in his tiny mind with the teutonic ‘What She Wants’ EP.

Although roundly embraced by ravers and deejays alike, it was not until Alex turned his attentions from tweaking (and often totally destroying) the pile of questionable 80’s vinyl on his studio floor to his own vocal offerings that things really started to get interesting.

Revisiting the lyrical talents he had not explored since featuring in a number of bands as a teenager, Alex started to push his grinding electronic output in an increasingly pop-centric direction while maintaining his ethos of chucking together the best bits from his favourite sounds and influences -” 80’s synth pop, filter disco, big beat and indie were my main influences growing up” — as well as the incredible ‘what the f*@k’ factor that had always distinguished his productions from those of his contemporaries. 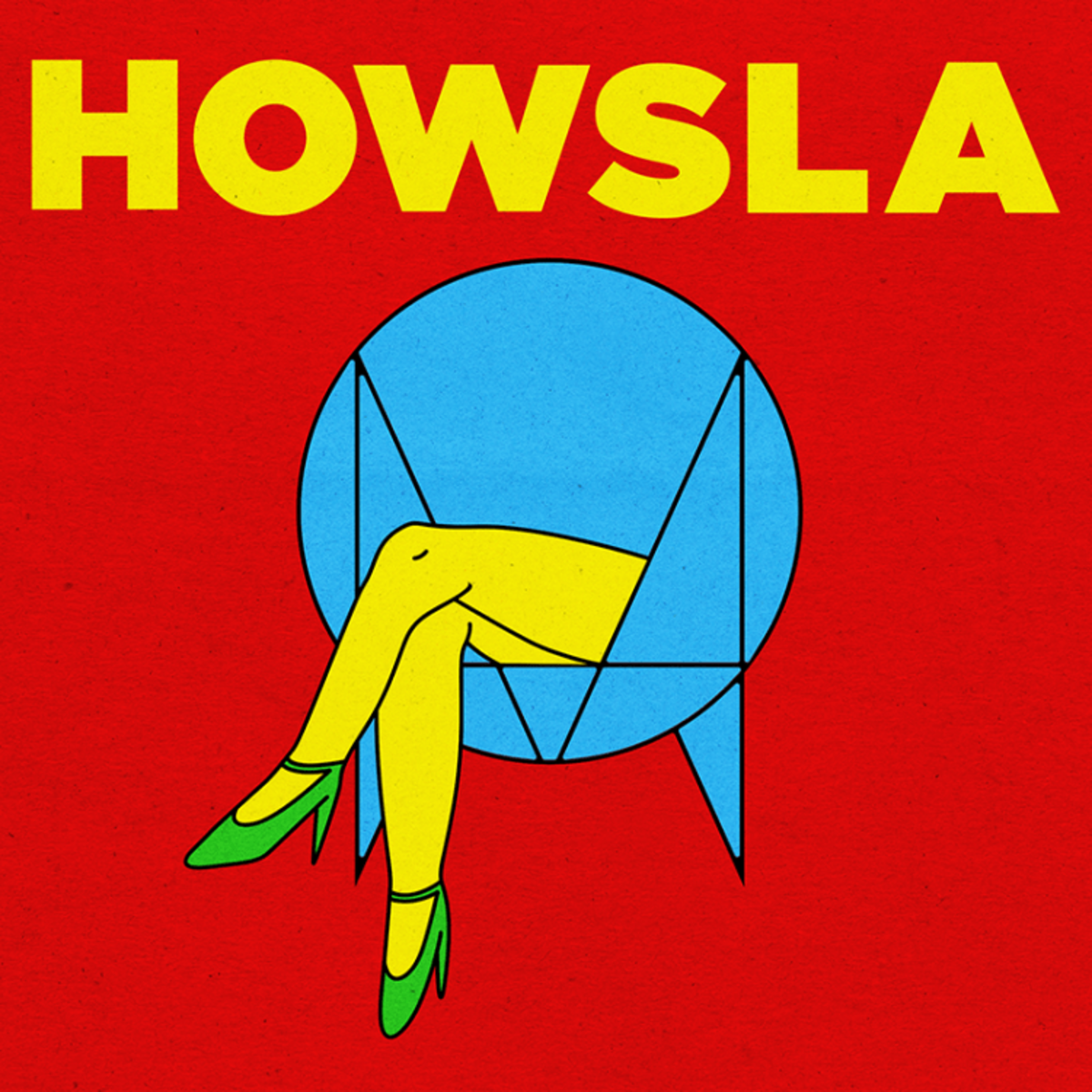 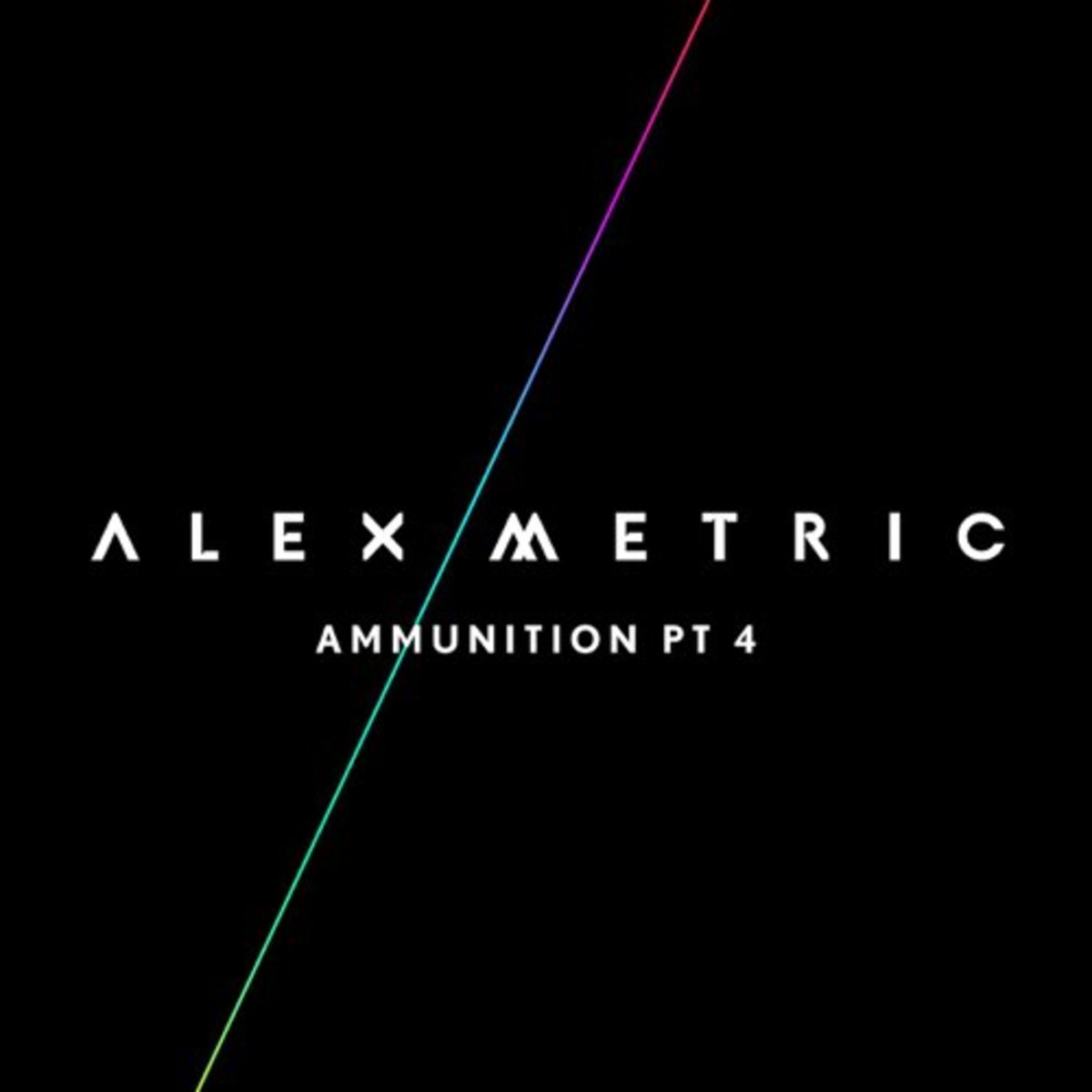 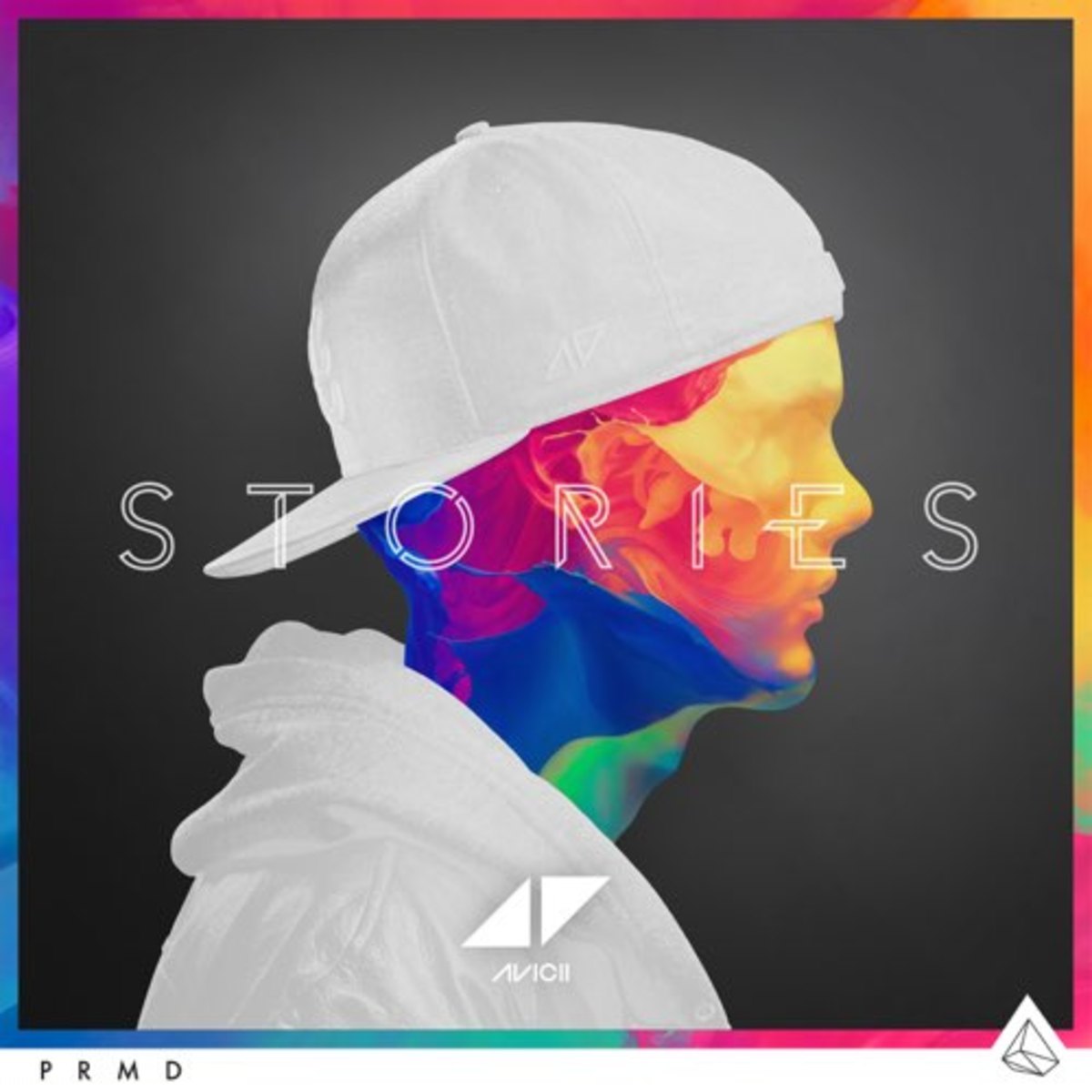 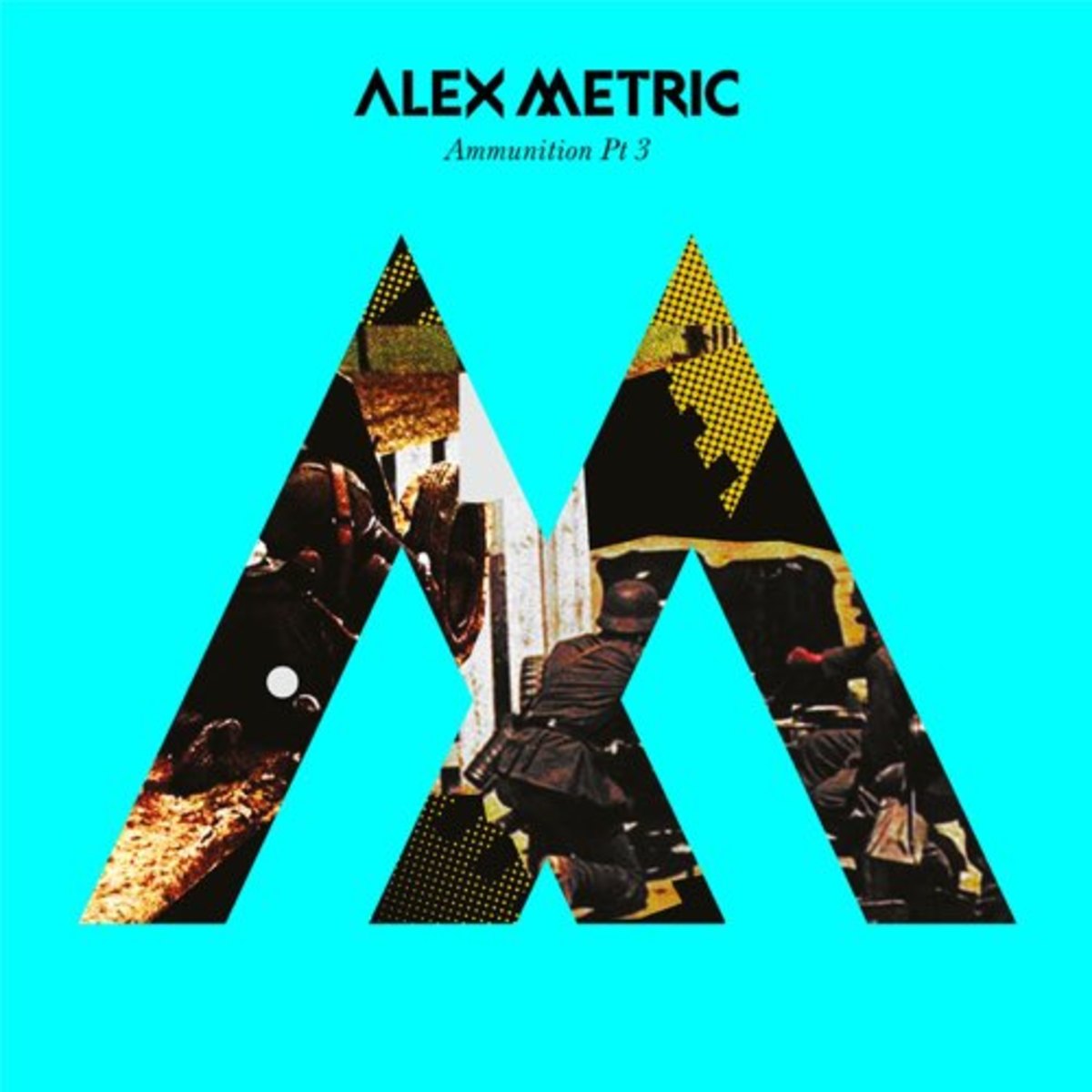 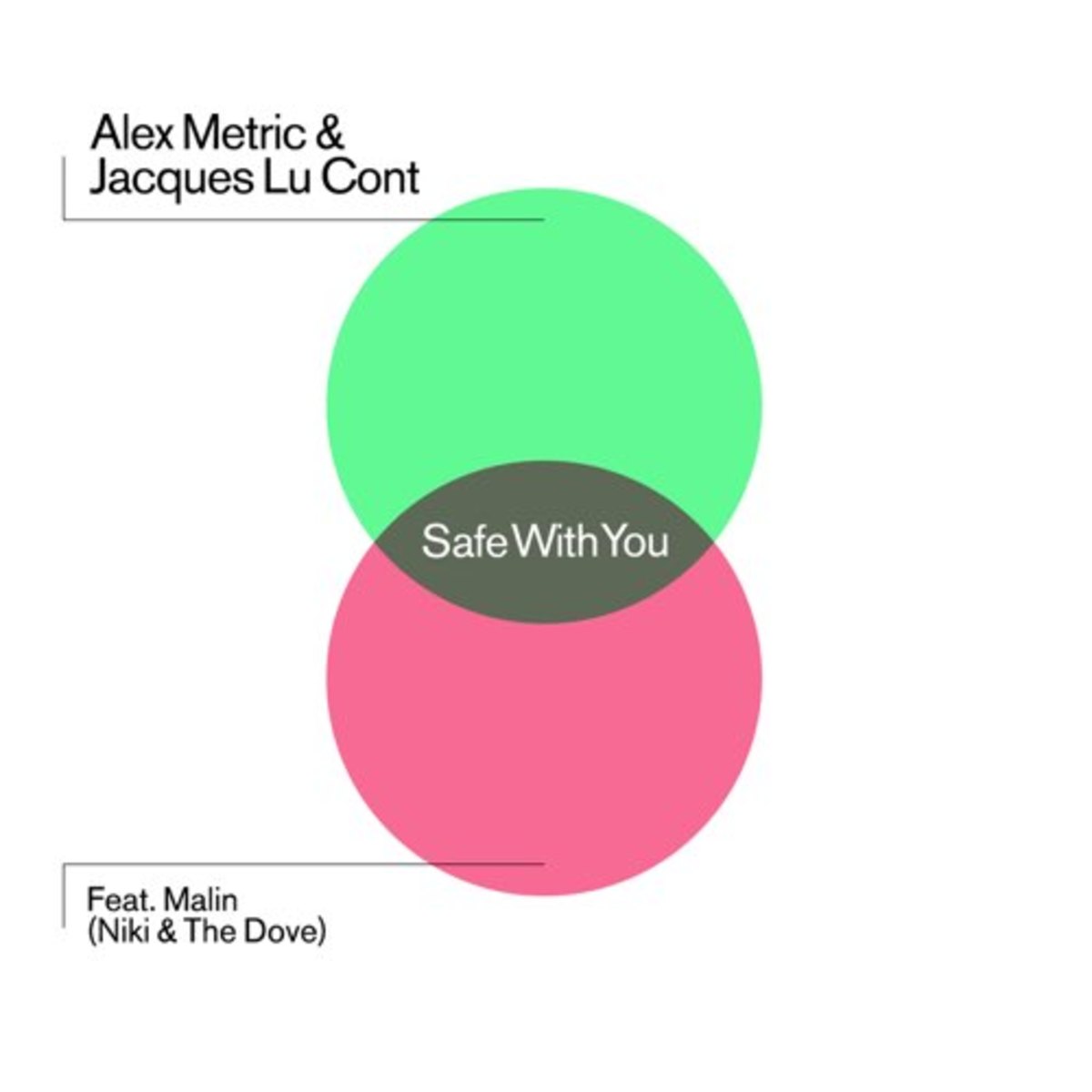 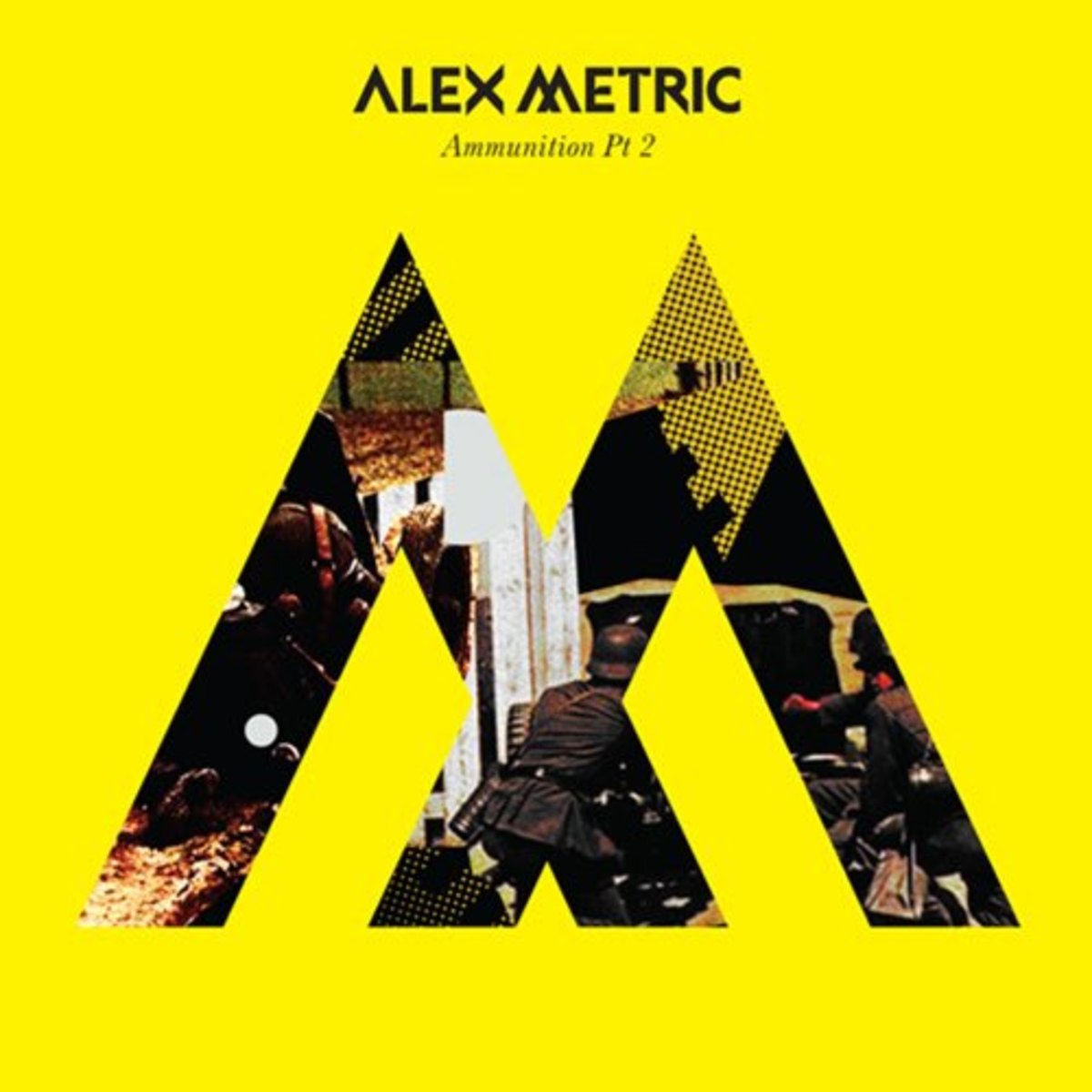 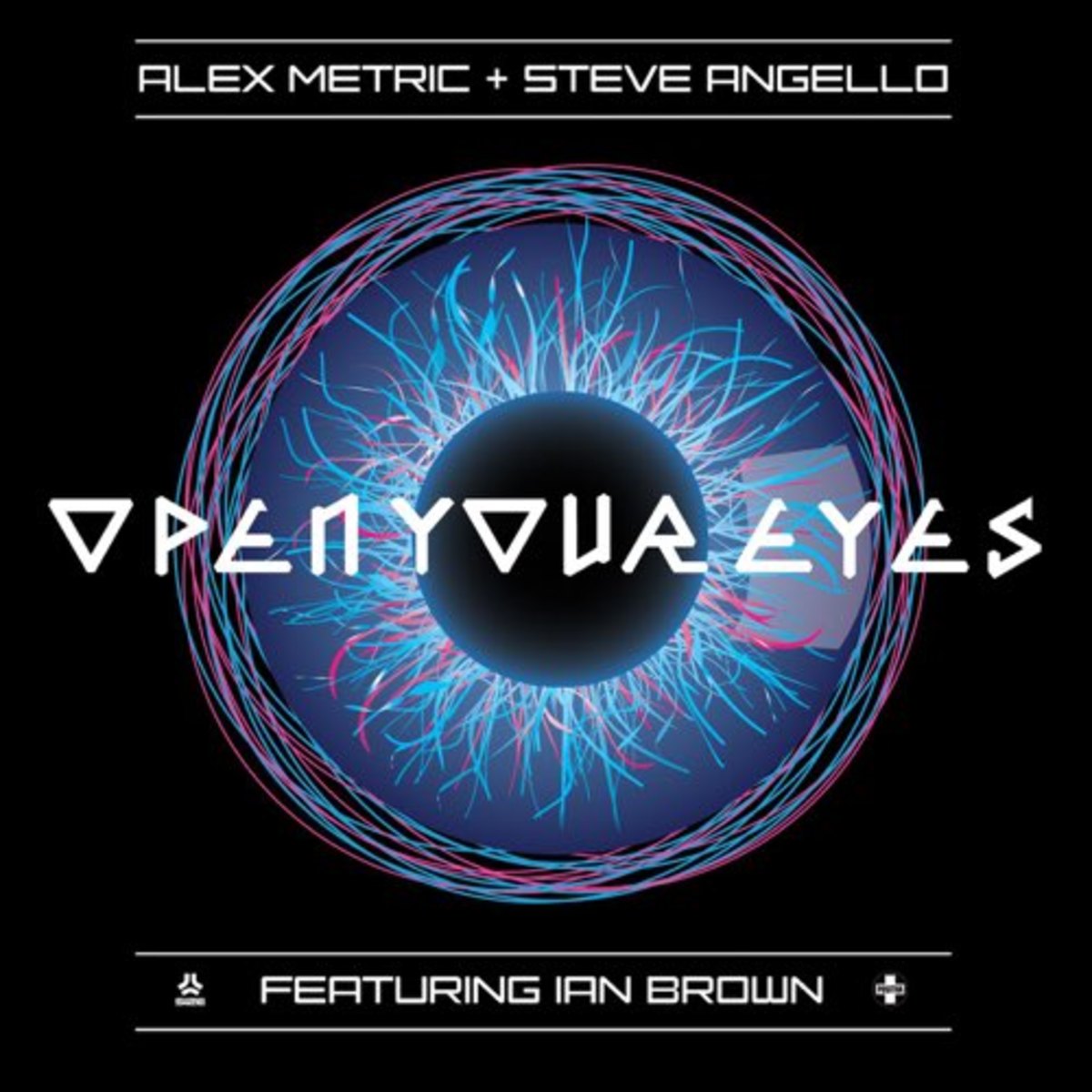 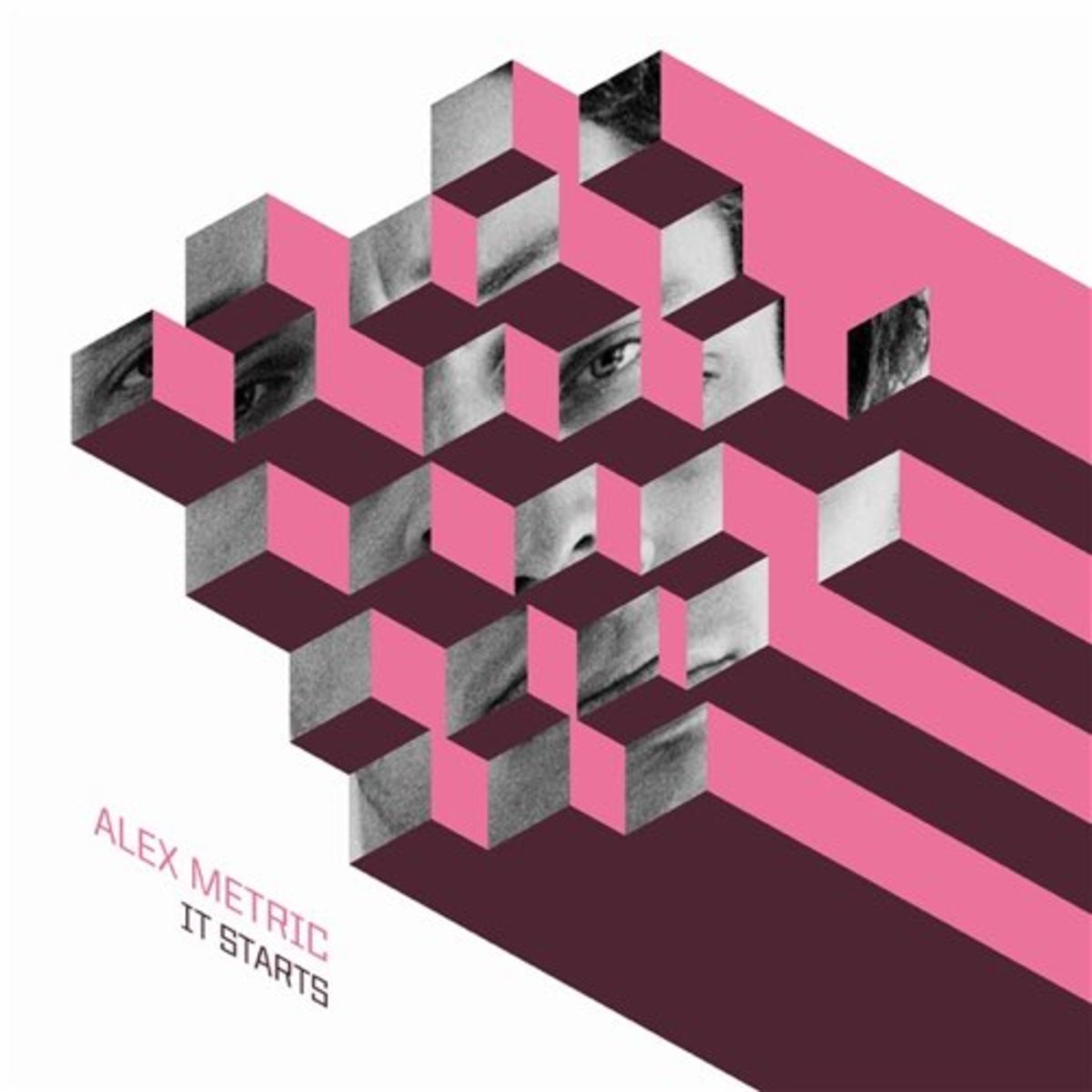 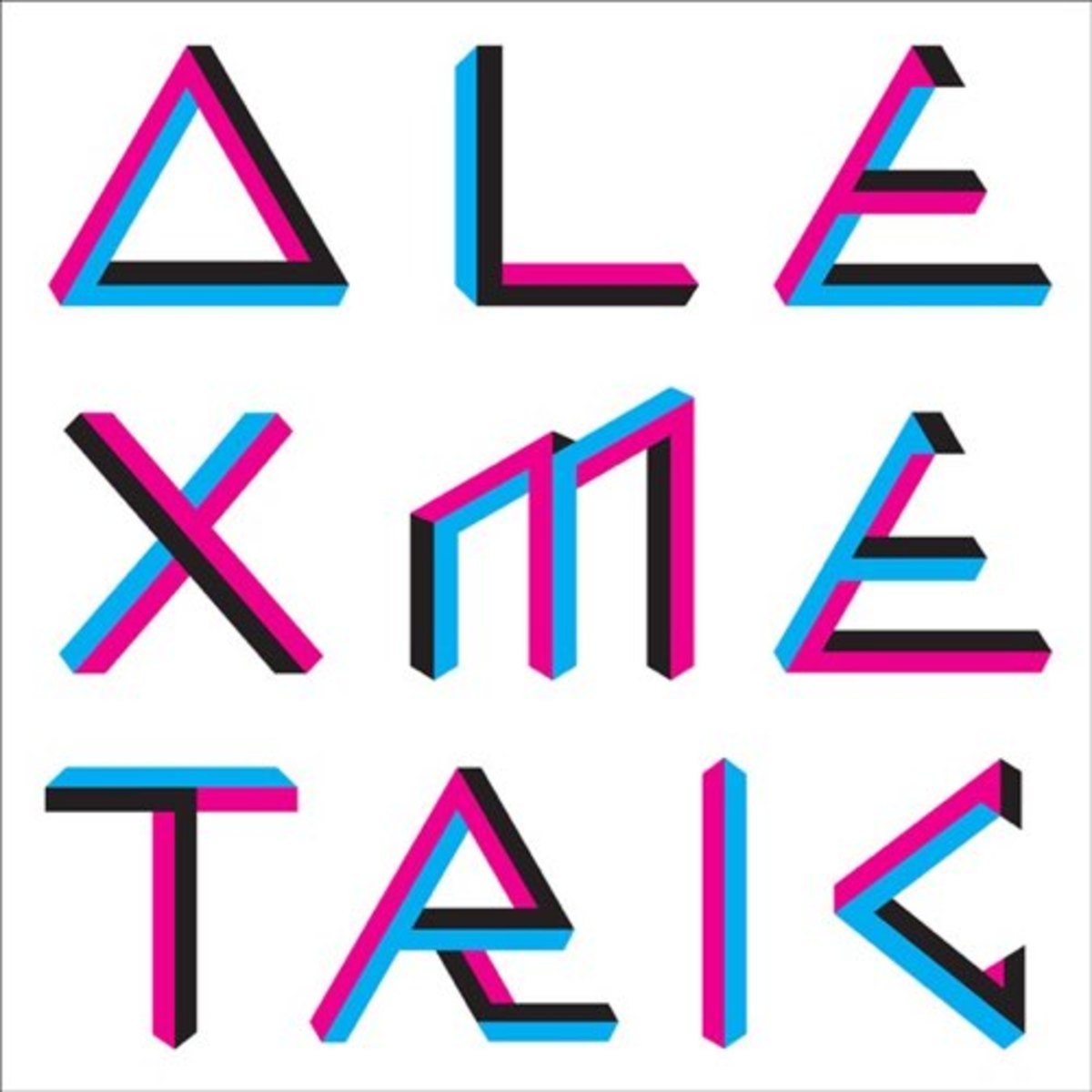 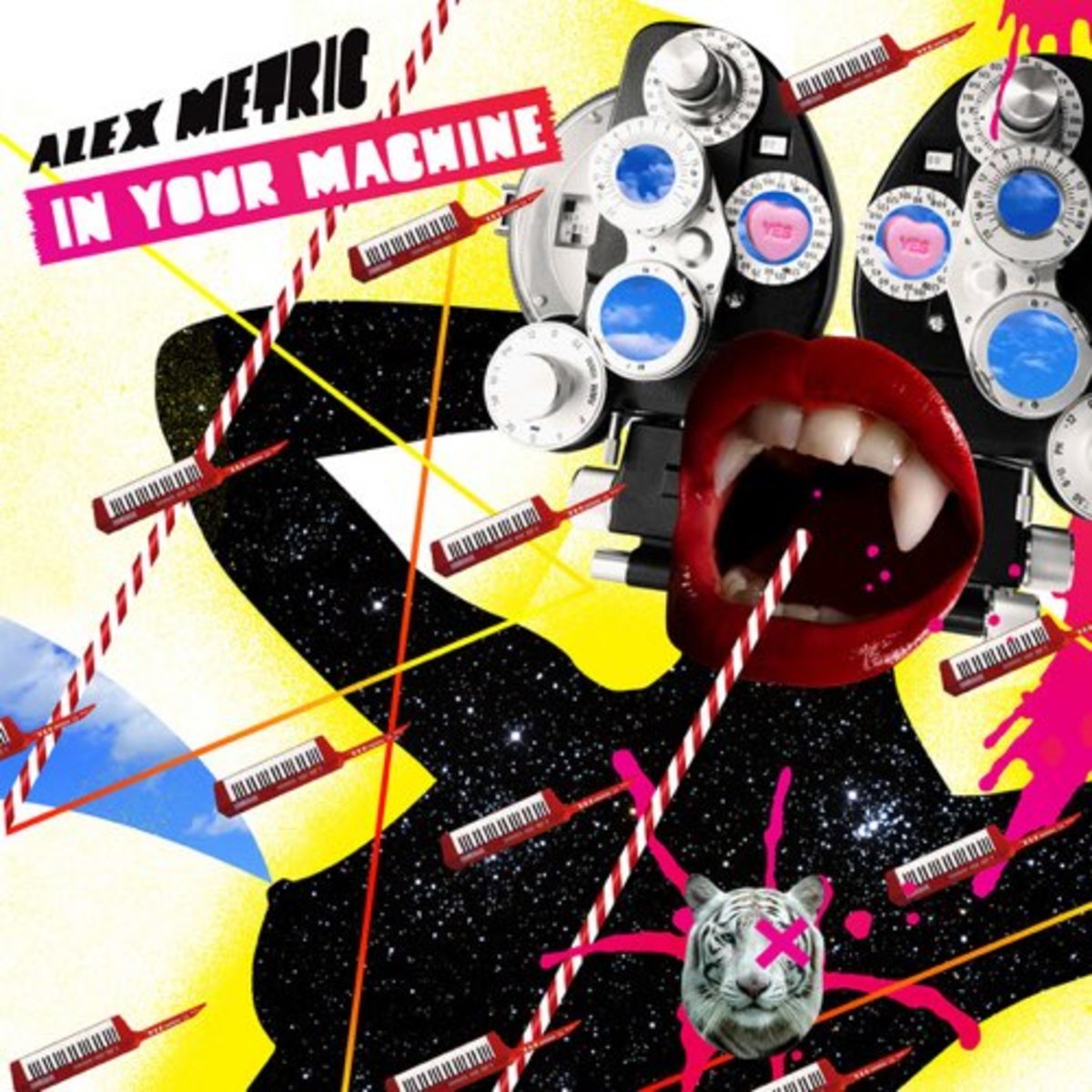 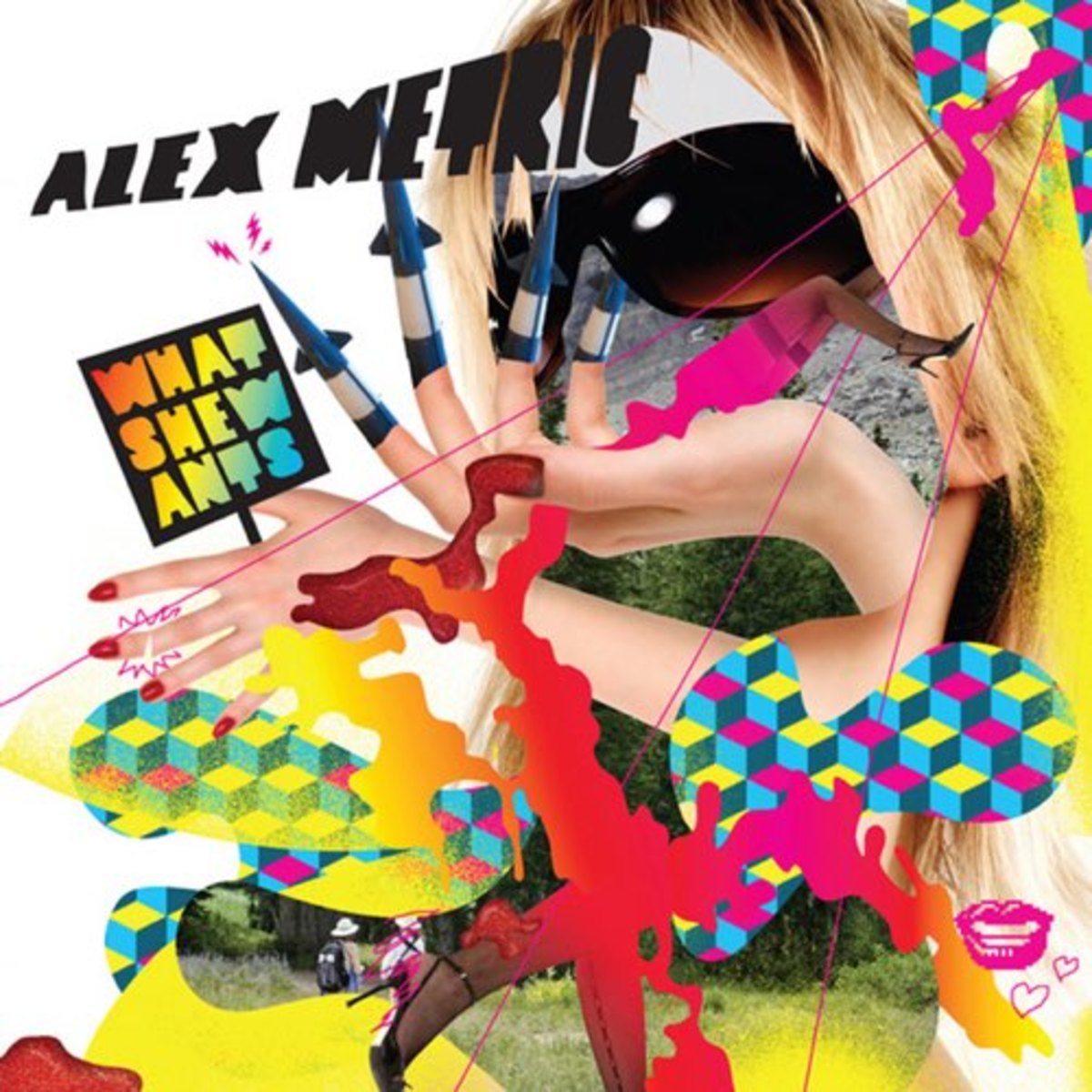