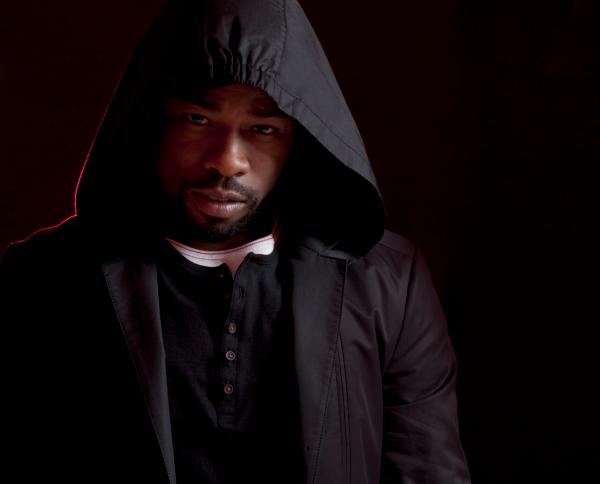 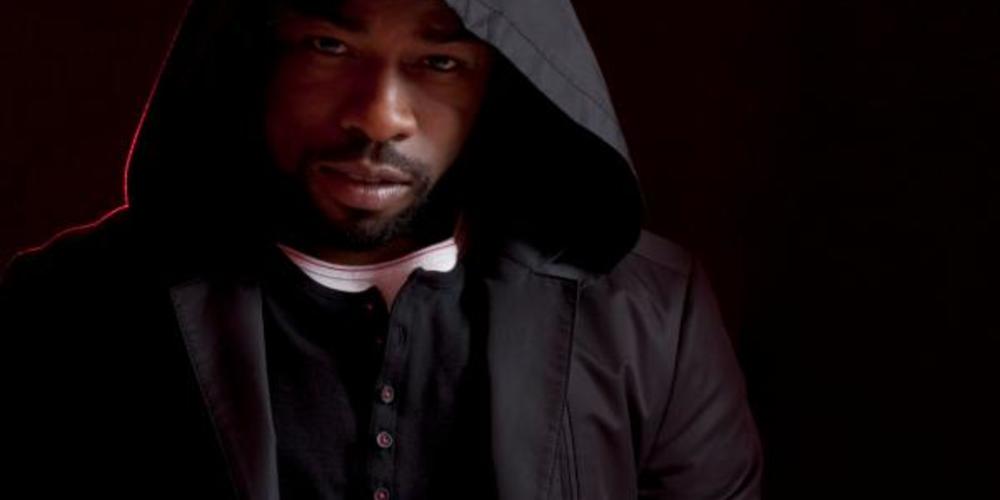 Modern soul has a new name. Widely tipped as one to watch in 2010, McLean releases his first single ‘My Name’ via Asylum Records on March 8.

Hailing from Dagenham, McLean has fought his way up through the UK urban scene working with Chase & Status, Tinie Tempah, Ironik, Tinchy Stryder and N‑Dubz along the way.

My Name showcases this voice, prompting a host of media to predict that McLean will be a major breakthrough act this year (including Radio 1Xtra, RWD, Metro and The Daily Star).

Originally produced by Slick and Magic in London, My Name was perfected in LA by Dylan ë3Dí Dresdow. Dylan is Will.I.Am’s long-term studio accomplice having recorded and mixed every Will.I.Am or Black Eyed Peas’ record since Elephunk, including the recent global hits Boom Boom Pow, I Got A Feeling and Meet You Halfway. Remixes come courtesy of arch-grimesters Scorcher and Boy Better Know (featuring Skepta, JME, and Shorty) with Ian Carey delivering house mixes. 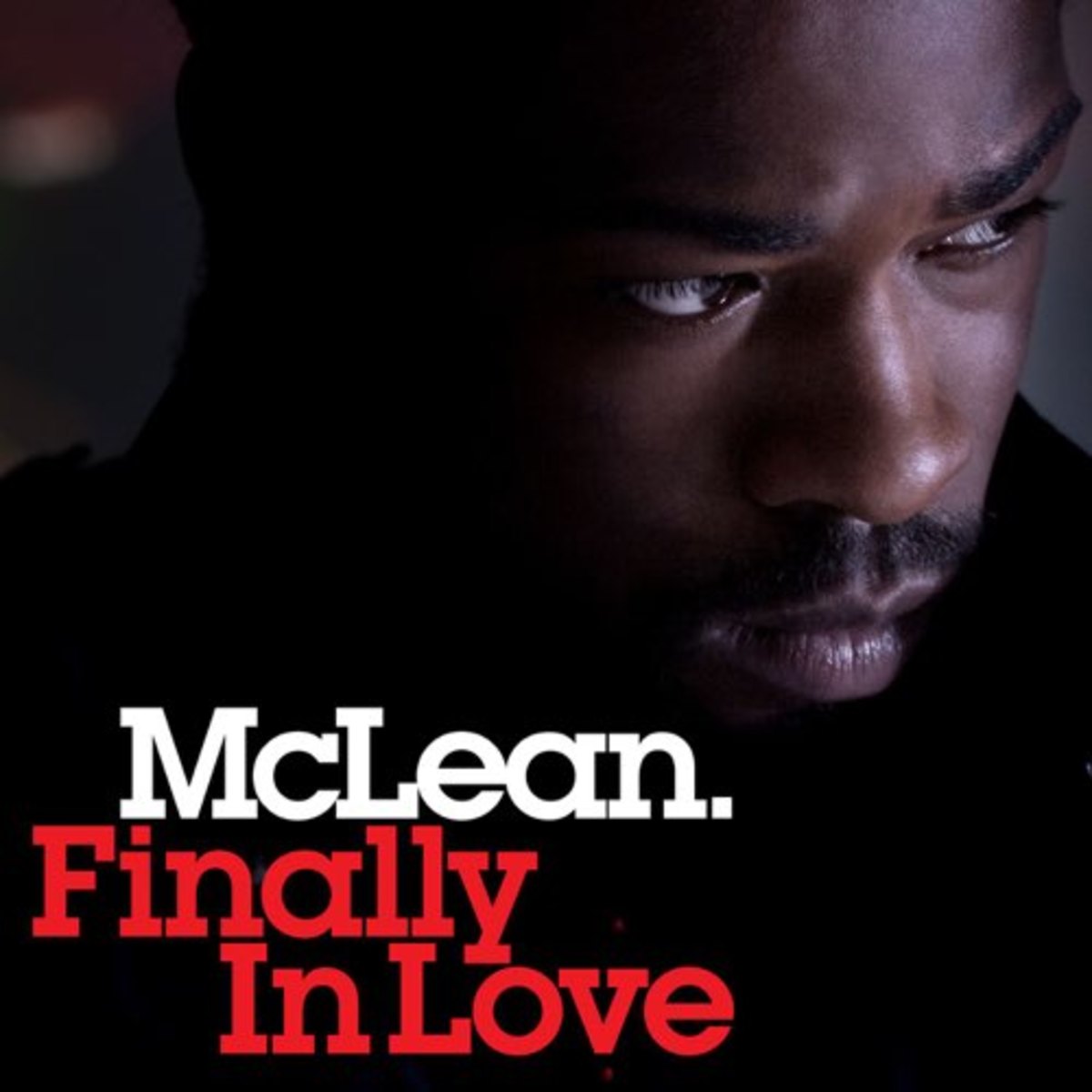 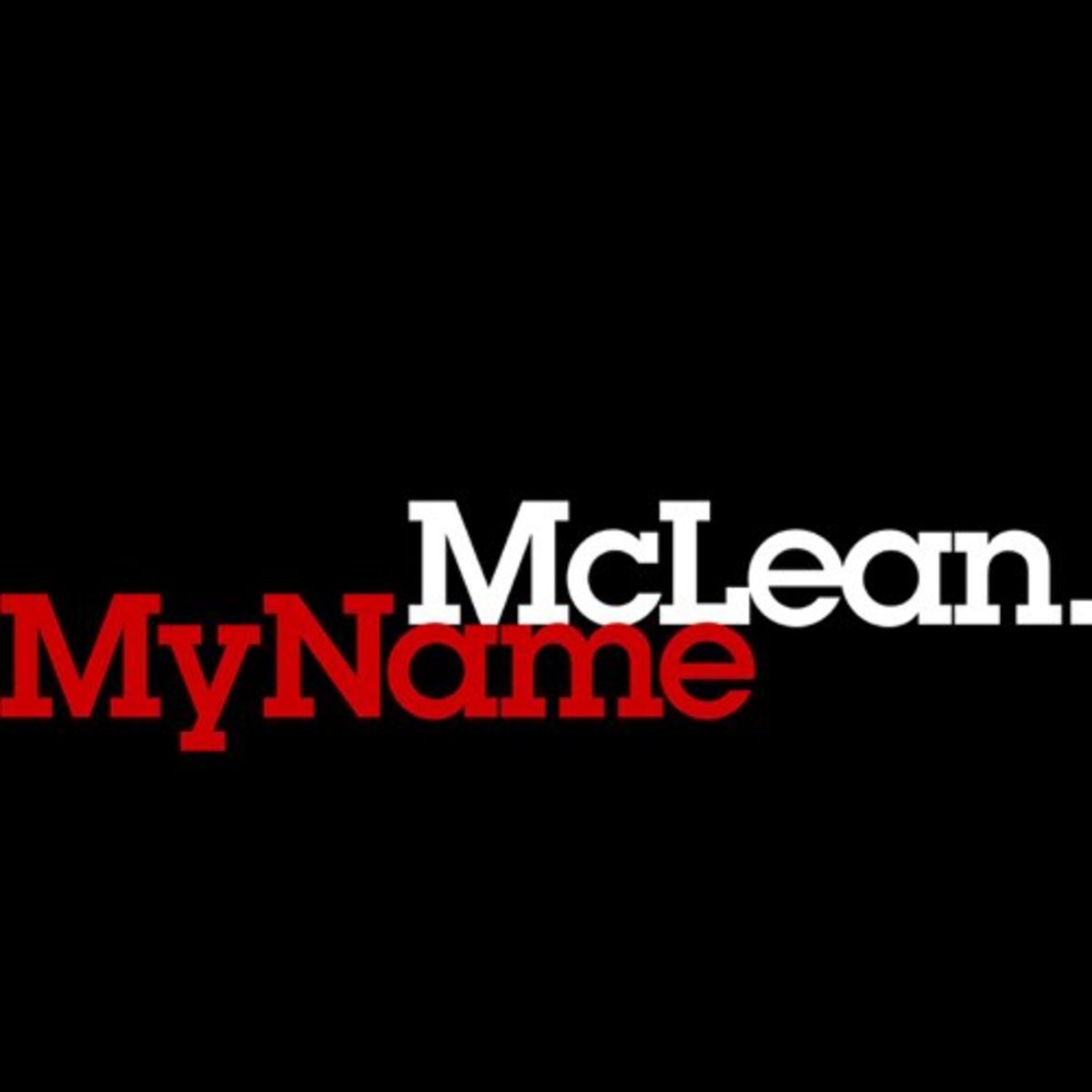