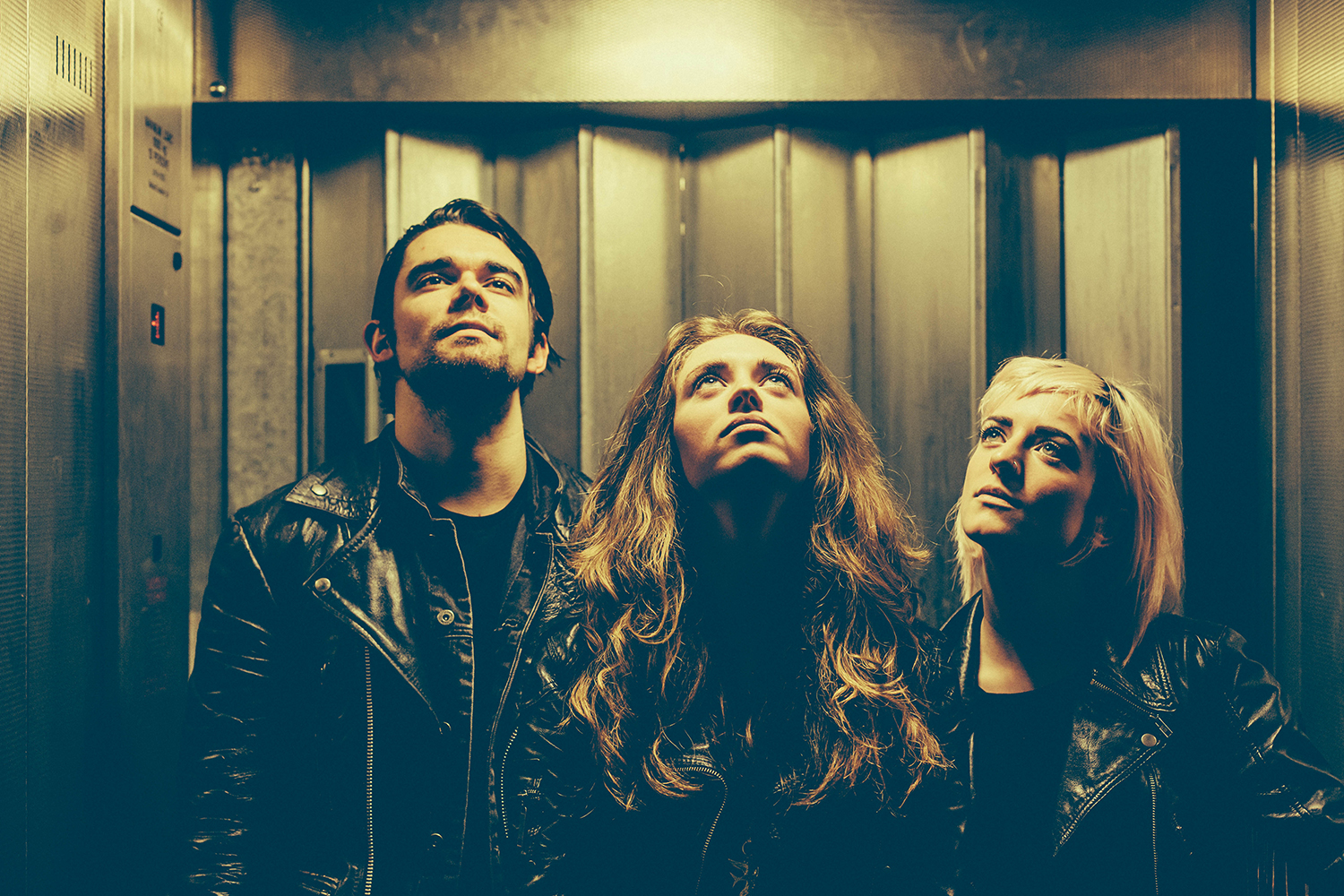 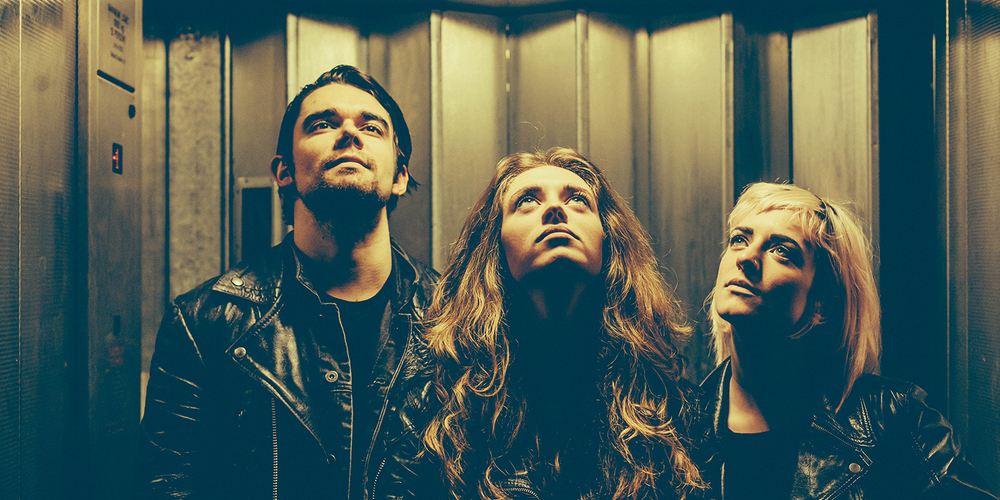 BLEECH burst onto the London scene when the bass player, Katherine O’Neill, was still at school and too young to drink in any of the clubs they played in. Sisters Jennifer and Katherine learned to get used to crowds leaving when they saw the girls setting up on stage only to see them hurriedly return from the bar when the band kicked off with their stunning, strong, guitar-led sound.

The drummer, schoolmate Matt Bick, stepped in when the original drummer got a real job, and although he can play many instruments, the drums wasn’t one of them. He wasn’t old enough to drink either. Big sis and ‘frontman’, Jennifer, had to do all the driving.

BLEECH released their debut album ‘Nude’ – previewed with rave reviews from the critics – in June after the April launch of the single ‘Mondays’, a stand out track from the album that has already been featured on the BBC’s hit drama series ‘Waterloo Road’.

BLEECH’s first limited edition vinyl single ‘Is It True That Boys Don’t Cry, an itchy, angst driven blast, released 14th April 2009 on Ban*Jam/Island Records shot to Myspace Number One and featured on NME’s ‘Songs To Listen To This Week’, NME Radio A- list and Radio 6’s playlist. Lauren Laverne described them as her ‘new favourite band’ and she is not alone. Bleech has built an impressive fan base that includes: Steve Lamacq, John Kennedy, Mark Richardson (Skunk Anansie/Feeder), Billy Lunn (The Subways). The single ‘The Worthing Song’ was released on 14th September also to great acclaim. Rocksound Magazine and Clash Magazine proclaiming them ‘Single of the Month’. It was again NME Radio A‑listed and was in Planet Sounds’ top 50 Singles of the Year 2010 for their “exemplary shouty pop punk with insouciant attitude.”

And the East Londoners have been busy, busy, busy. They have played in New York as the faces of Kangol’s AW11 global campaign. (The other Kangol ‘faces’ are Eminem and Samuel L.Jackson.) They have toured with Wolfmother, in Germany, and The Joy Formidable and supported The Charlatans, The Kooks, The Subways, The Rifles, Pete Doherty and blues legends, Nine Below Zero. BLEECH have also played live sessions on BBC Radio 6’ Stephen Merchant’s show and XFM’s John Kennedy show and were ‘Road to V’ Finalists 2010. They’ve played Camden Crawl twice, but not the year Katherine was on the posters for
it! They have toured extensively in the UK, been to Germany four times with a return booked this year for their headline tour. They will also be adding dates in France for the first time.

BLEECH has always been about honest-to-god rock excitement and great live performance. The Evening Standard and Metro lauded them for their great live sound. They were the first resident band at Club NME at KOKO. The Fly gave the band four stars describing the show as “if not quite a cleansing experience, certainly a compelling one”. New York’s Nylon magazine said Bleech ‘rocked the Lower East Side with the type of scrappy infectious indie-rock that harkens to back to the Brit pop days of the ’90s.’ Even the defunct News of the World gave the band the thumbs up – God rest its wicked soul. 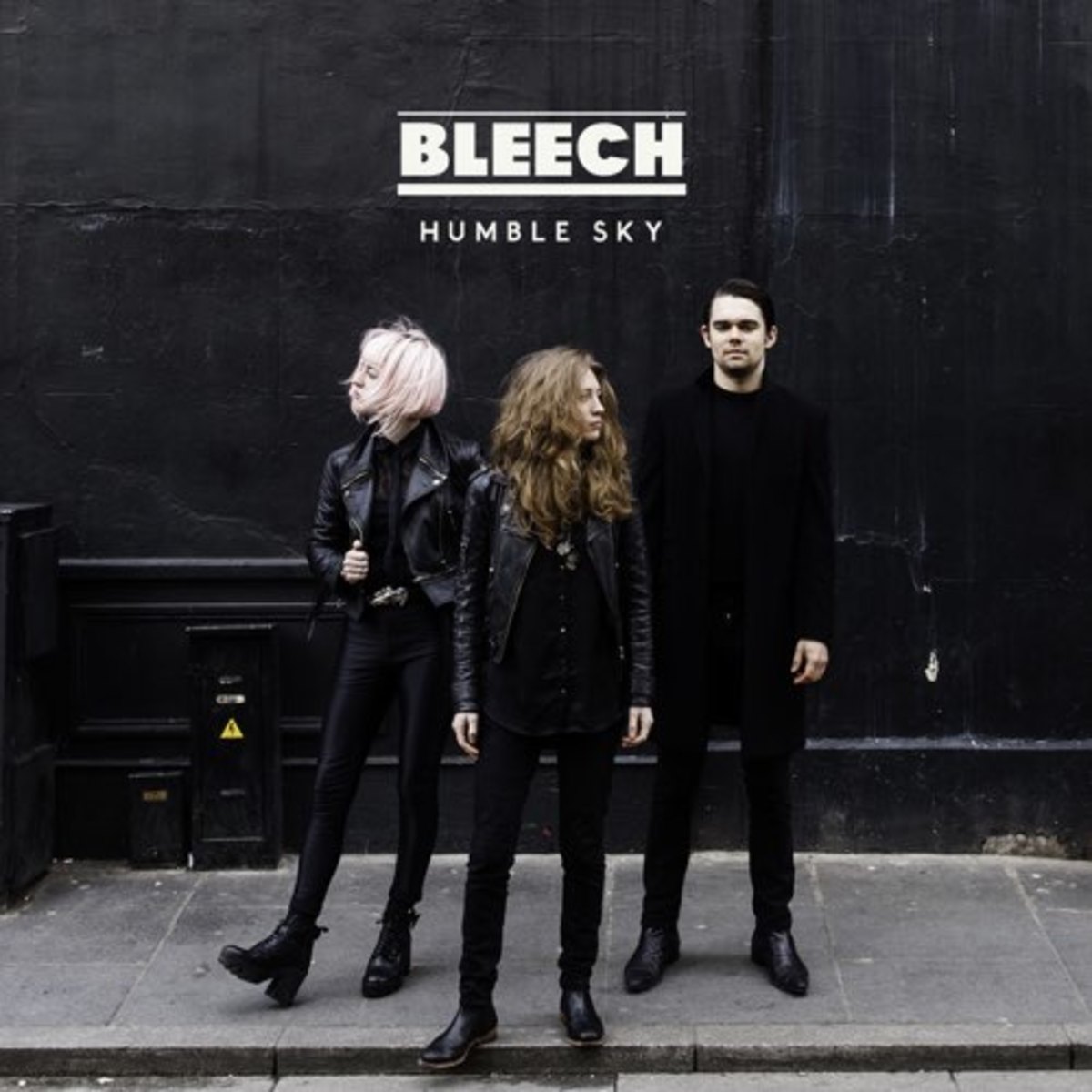 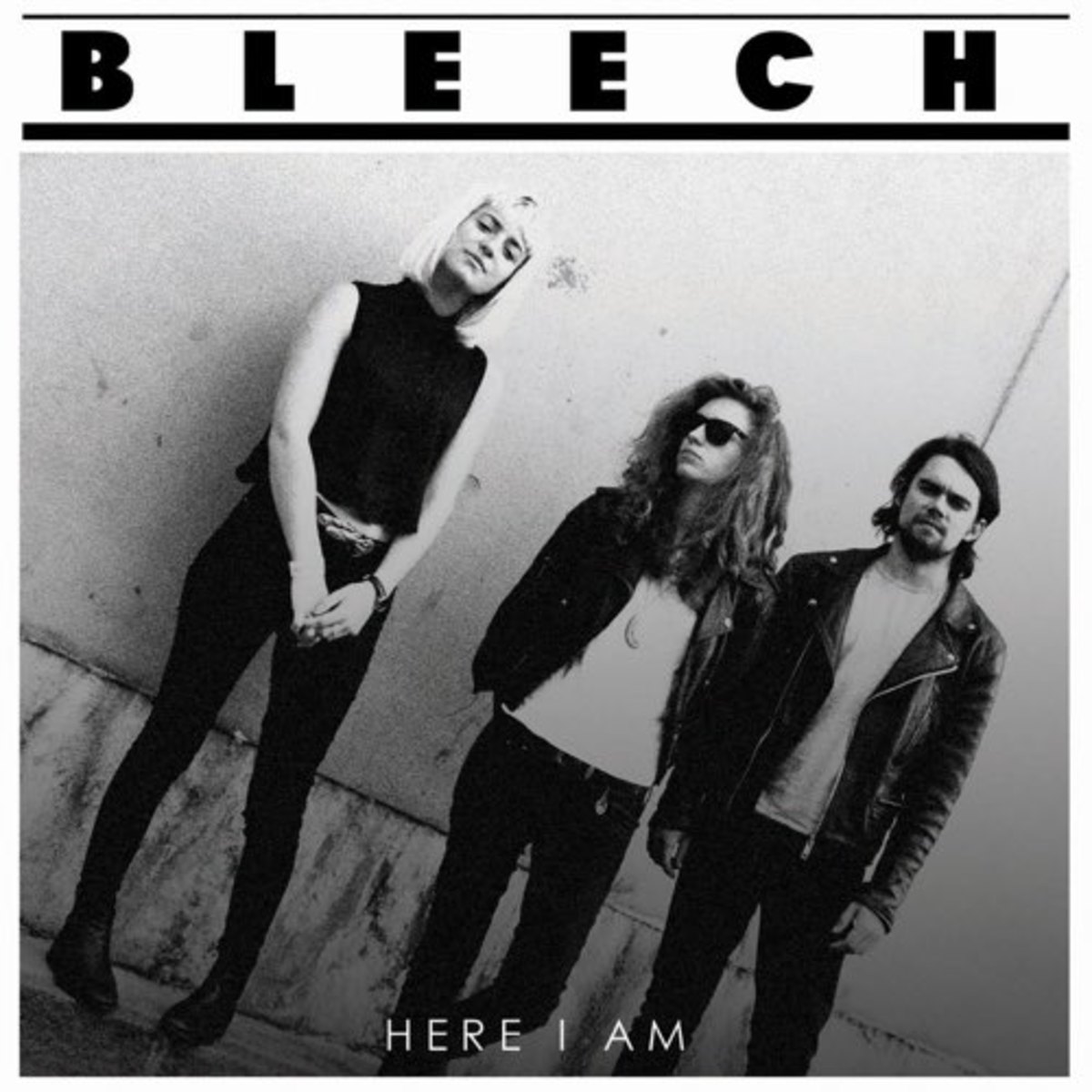