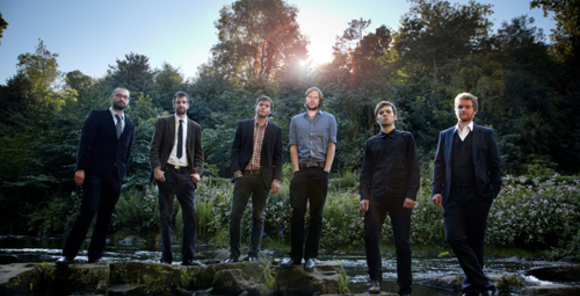 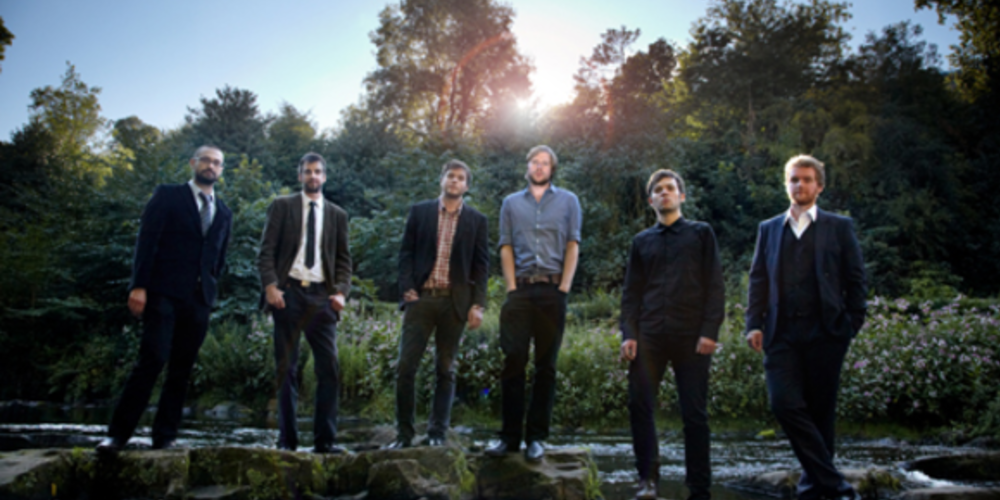 Broken Records formed in 2007 in Edinburgh, Scotland. The seven members use their different musical backgrounds and a wide variety of instrumentation to compliment the eclectic sound they create.

In January 2009 they recorded their debut album, “Until The Earth Begins To Part” at the legendary Monnow Valley Studio in Monmouth with producer Ian Caple (Tricky, Tindersticks, Yann Tiersen). The album was released on 1st June 2009 to wide praise, and live performances in support of it garnered 5‑star reviews in both The Guardian and The Times.

Broken Records released their second studio album Let Me Come Home on October 25th.The album was recorded in Glasgow with producer Tony Doogan (Mogwai, Delgados, Belle & Sebastian), and features guest vocals by Jill O’Sullivan from Sparrow and the Workshop, and artwork by the legendary Vaughan Oliver of v23.

Described by The Guardian as “…the UK’s answer to Arcade Fire”, Broken Records have recently supported The National and have built up a fervent live fan-base who can often be found mouthing the words to every song. 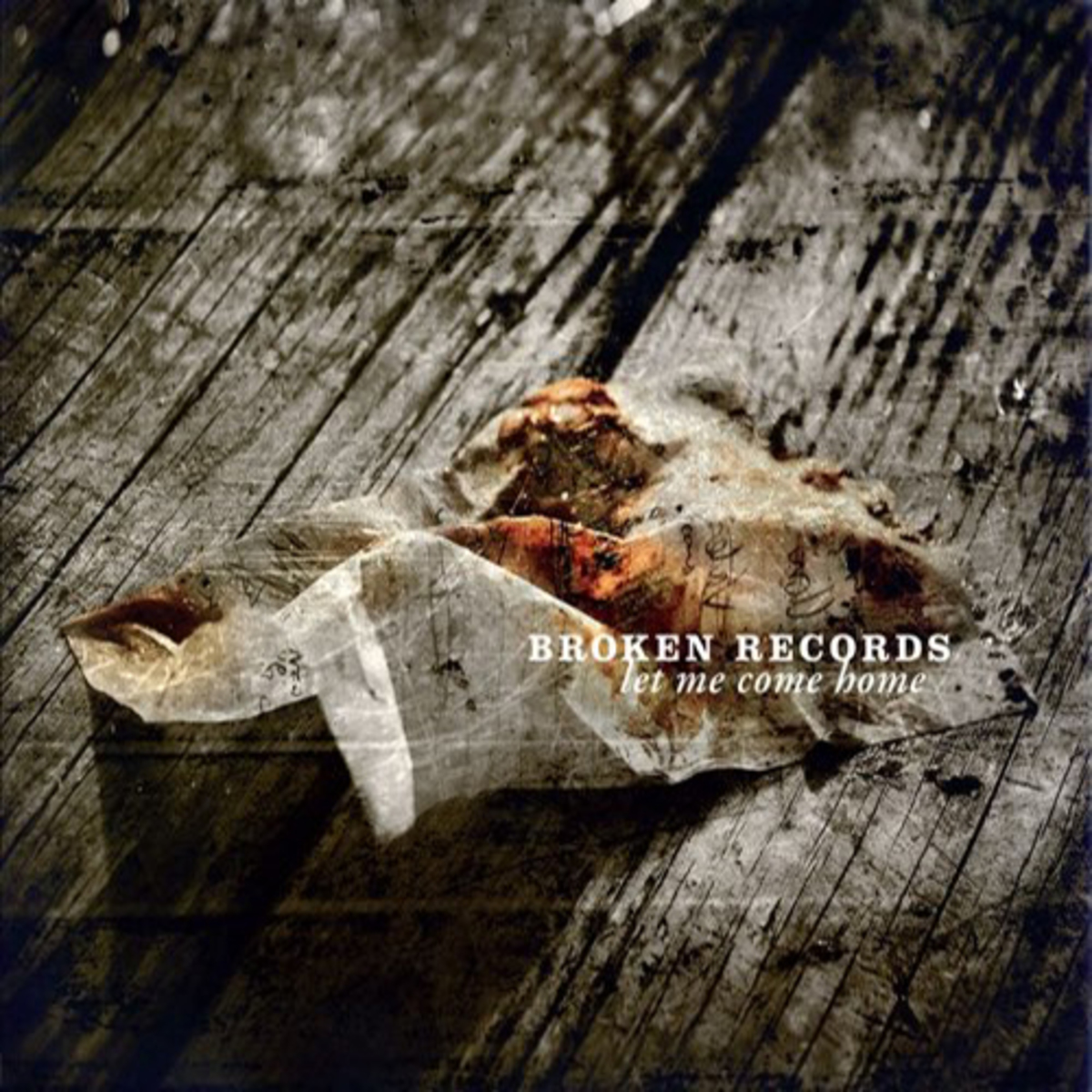 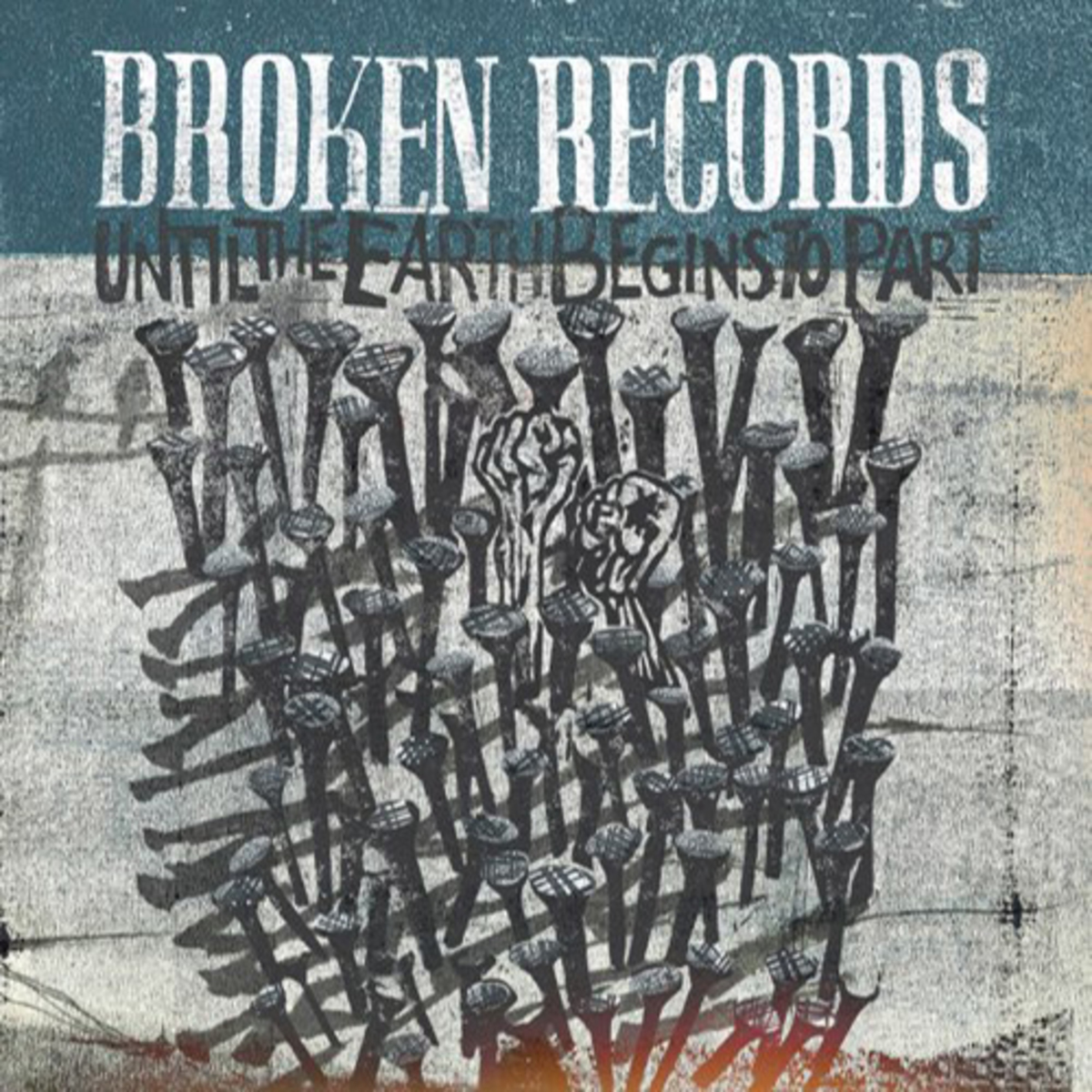