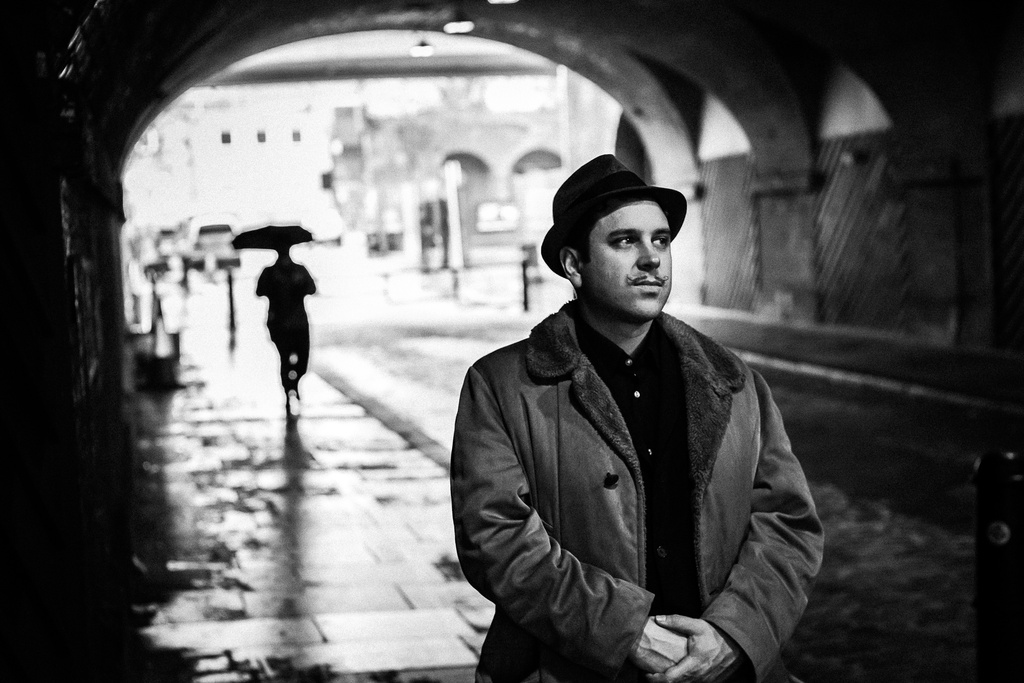 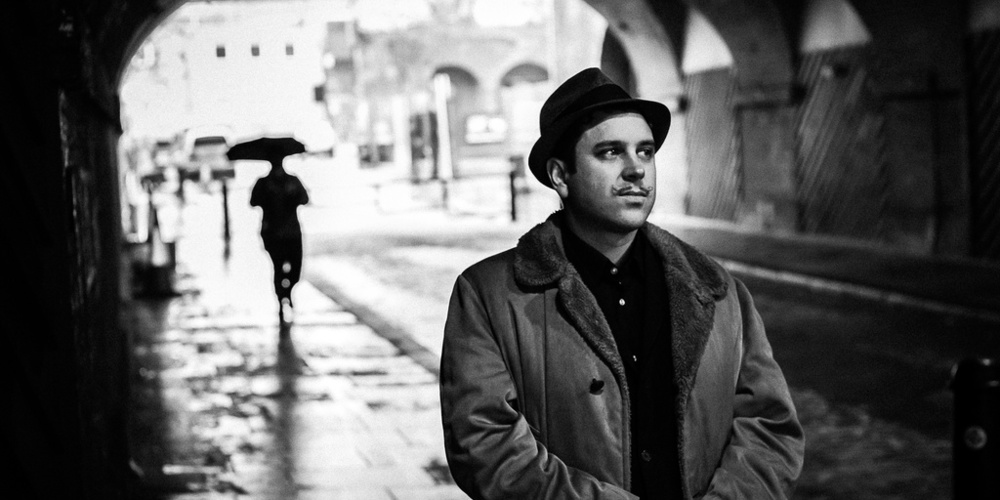 Under the alias of Mutado Pintado, Craig has released EP’s on his own Peasant Vitality label and is busy recording his debut album. As a long time fan of Mutado Pintado – Chairlift’s Patrick Wimberly said “Craig is an amazing poet, performer, and musician. He’s been an inspiration to us (chairlift) for years. He even housed us while we were recording our second record. Go see him live. It’s really a next level performance. You’ll leave feeling like all other bands are boring.”
Craig was also the ringmaster of Black Daniel, who have toured with Kasabian across Europe and with Bryan Adams for his European & UK Stadium shows — a booking which they assumed must have been a case of mistaken identity until they weren’t kicked off the tour bus after the first show.
Recently Craig has also been collaborating with Paranoid London on tracks have become underground acid-house classics including Eating Glue and Transmission 5.Their manifesto for releasing only on vinyl has made their releases some of the most sought after 12” by DJ’s.

Save is a collaboration between Craig and Marc Nguyen Tan of Colder formally on Output Recording. Spin Magazine made put Save “The Light” in their Top Ten Best Things of Primavera and was one of their singles of the week. Save is already being supported by Ivan Smagghe, Marc Pinol, Ben UFO, Young Marco, Steffi, Jamie XX, Laurent Garnier, Tiga, Jody Wisternoff, Great Cottage and more. 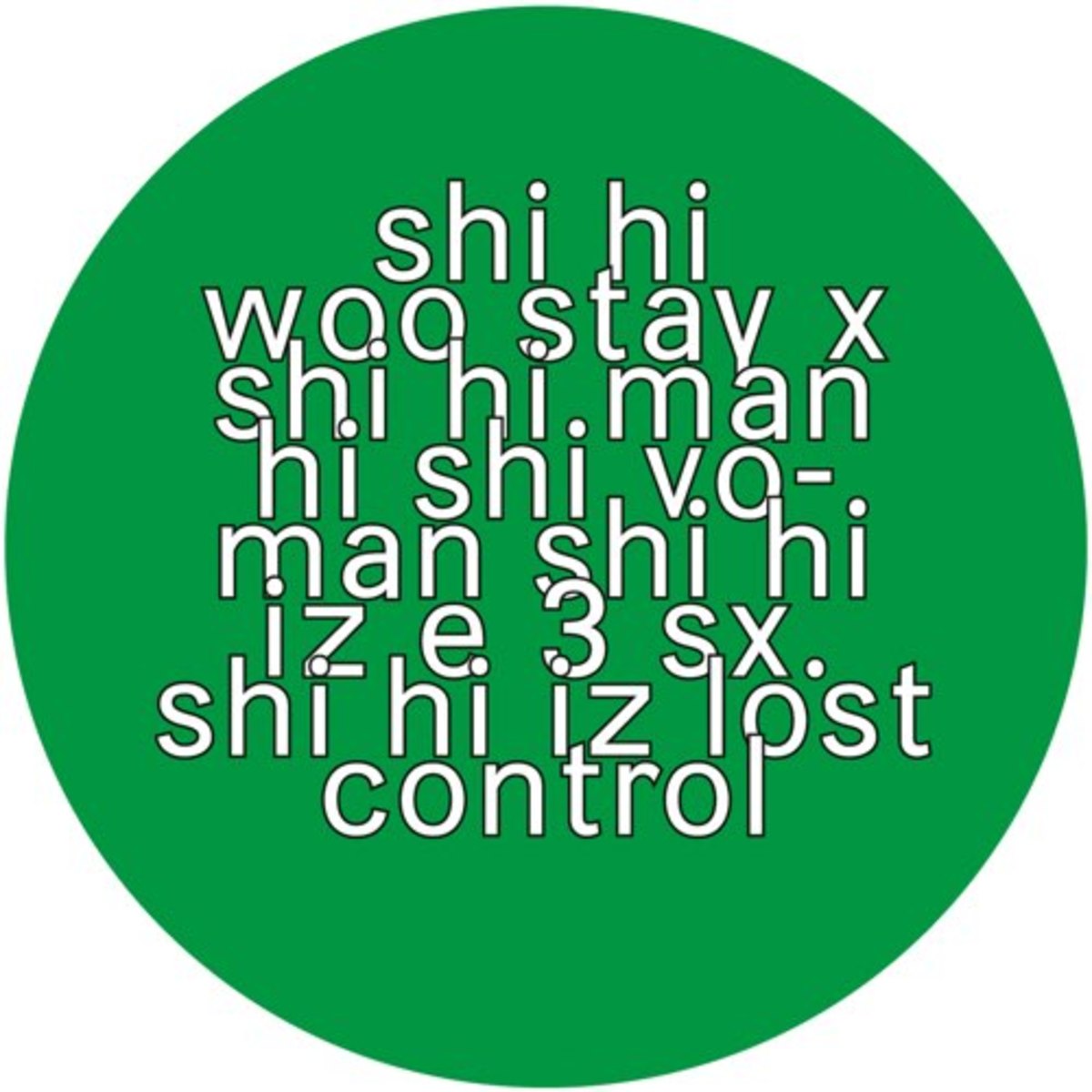 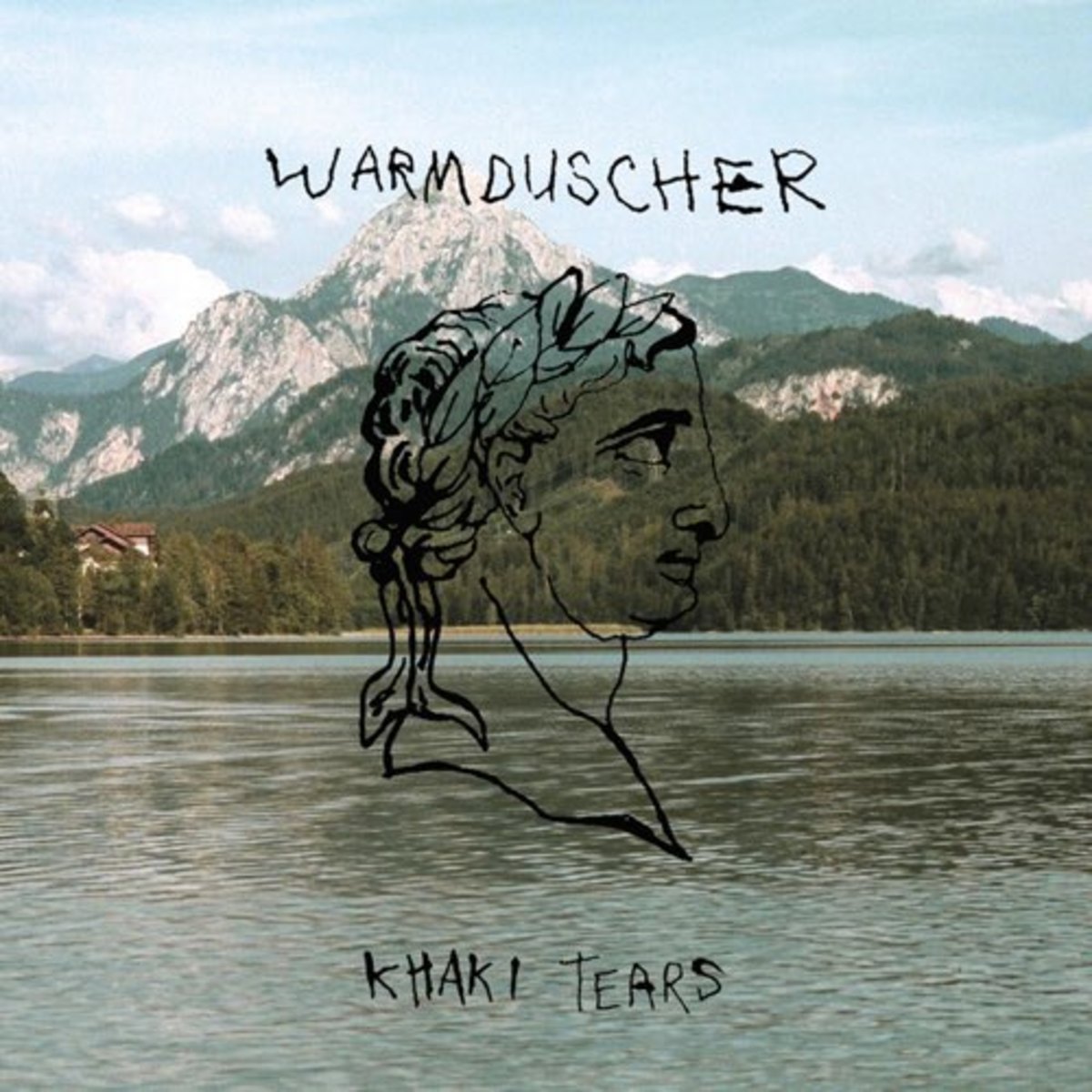 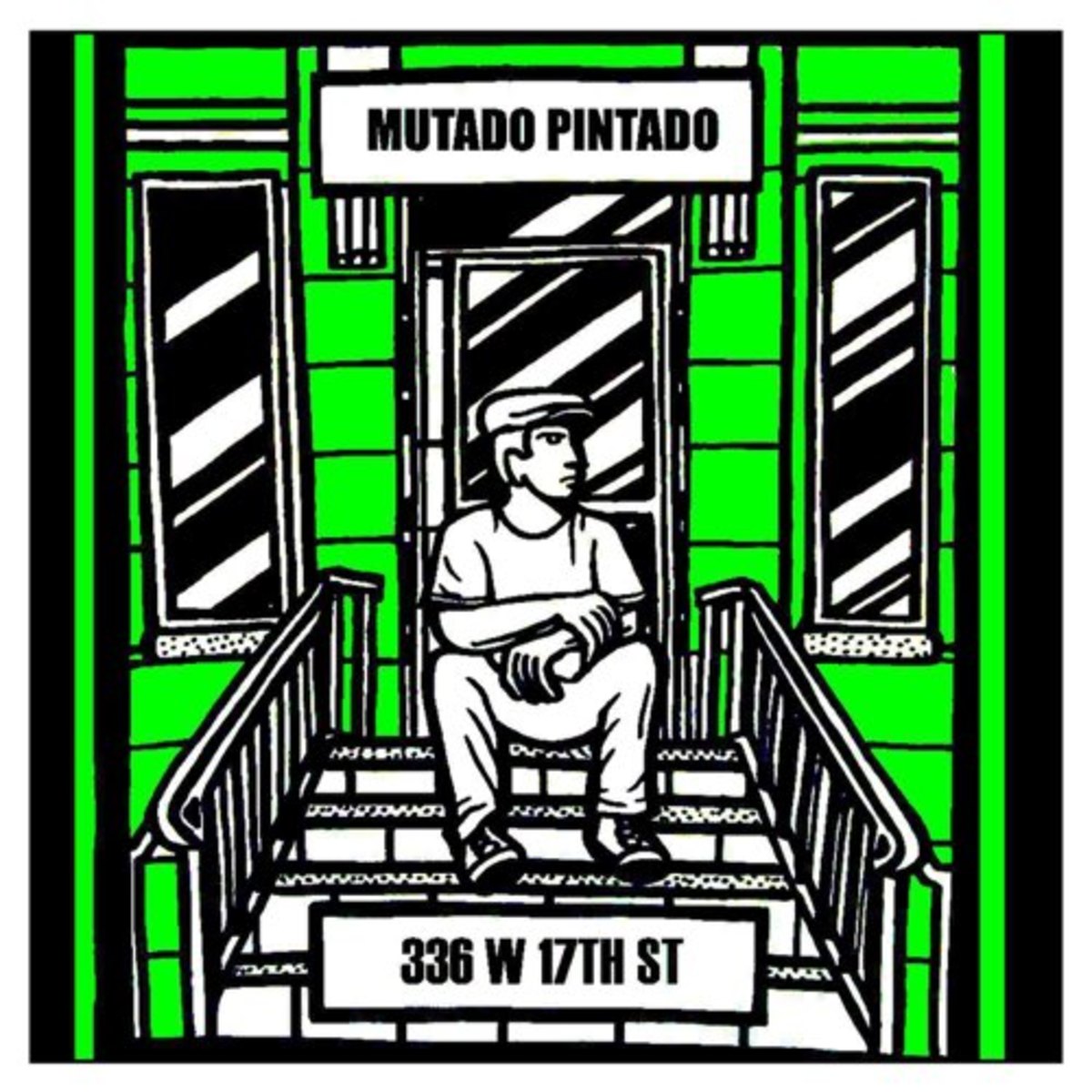 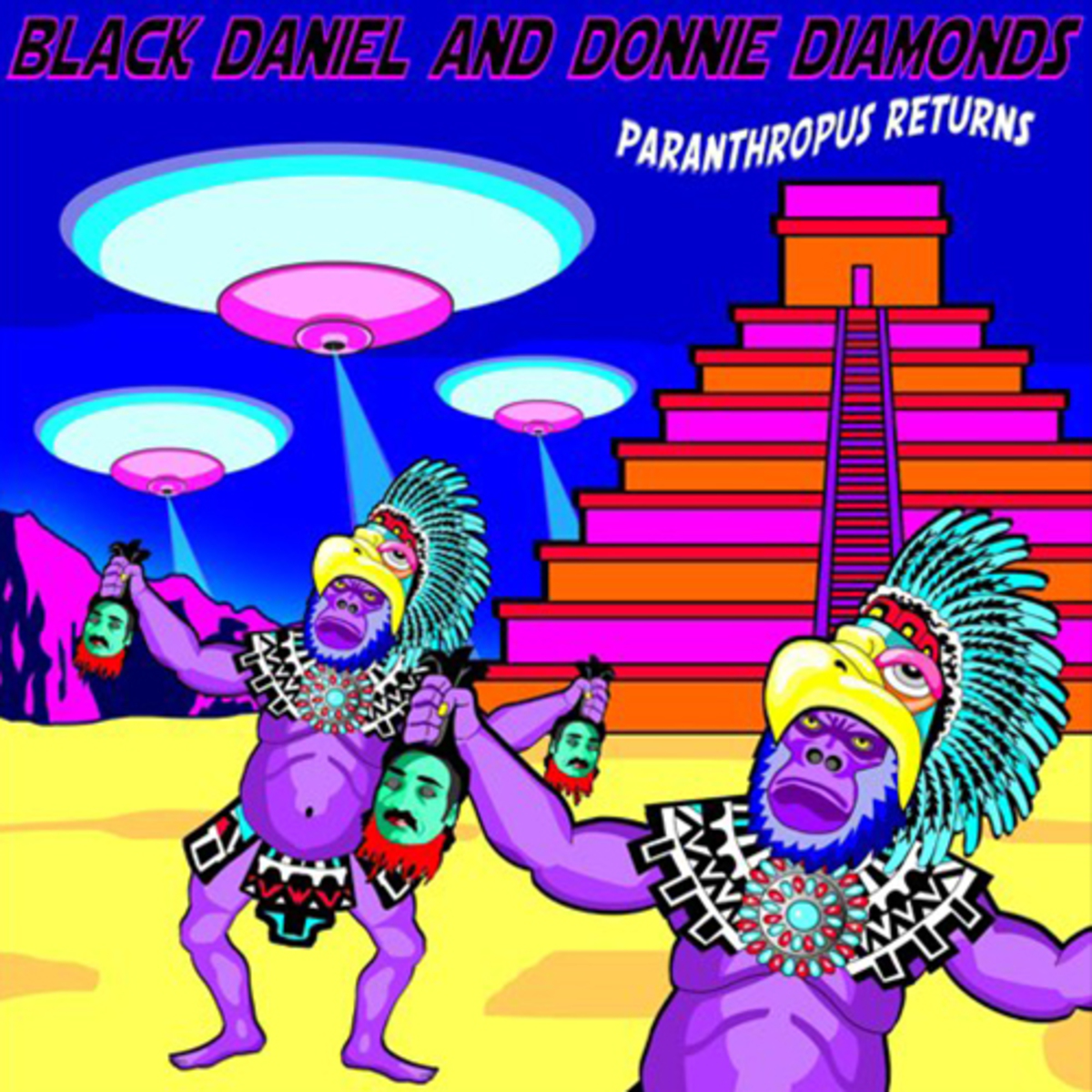 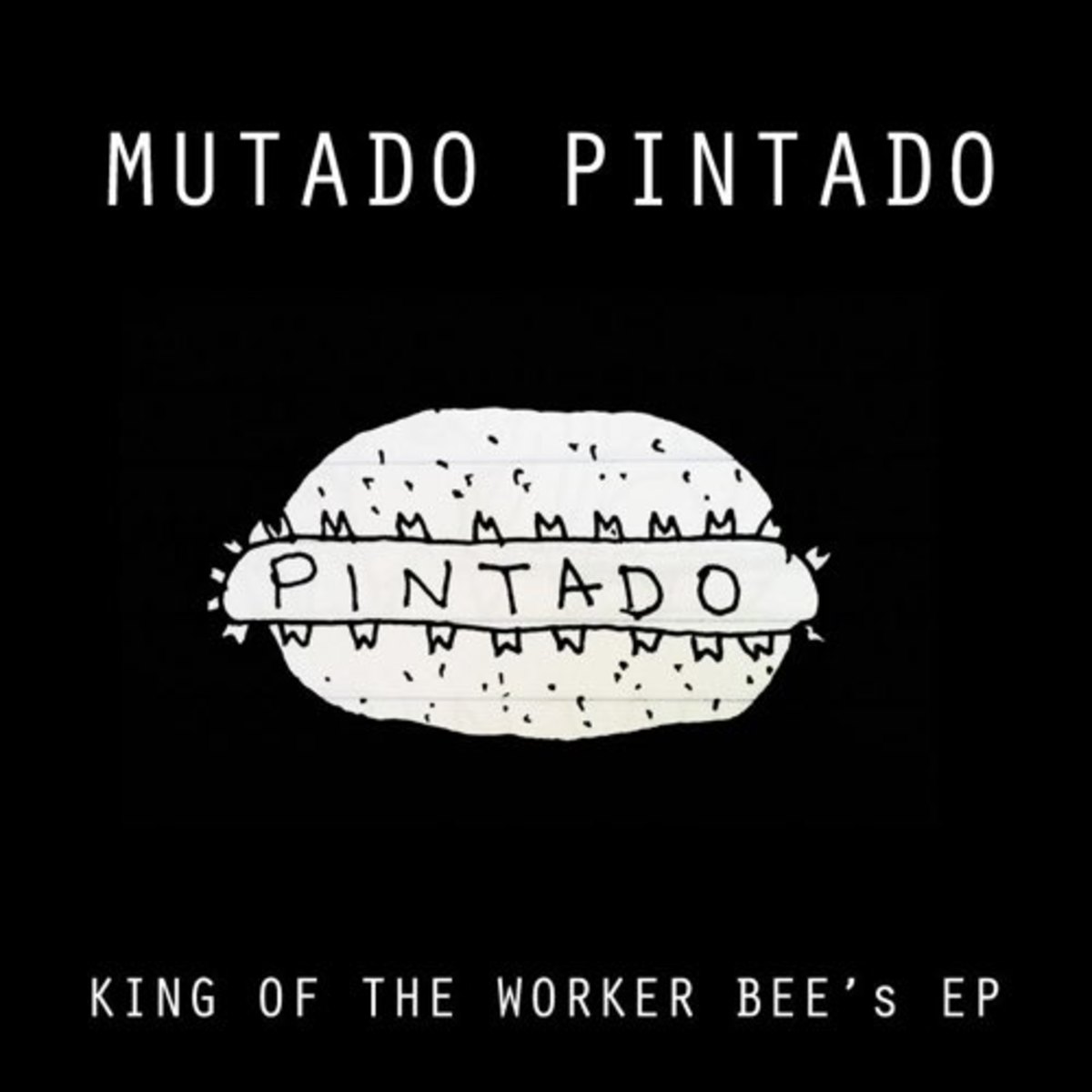 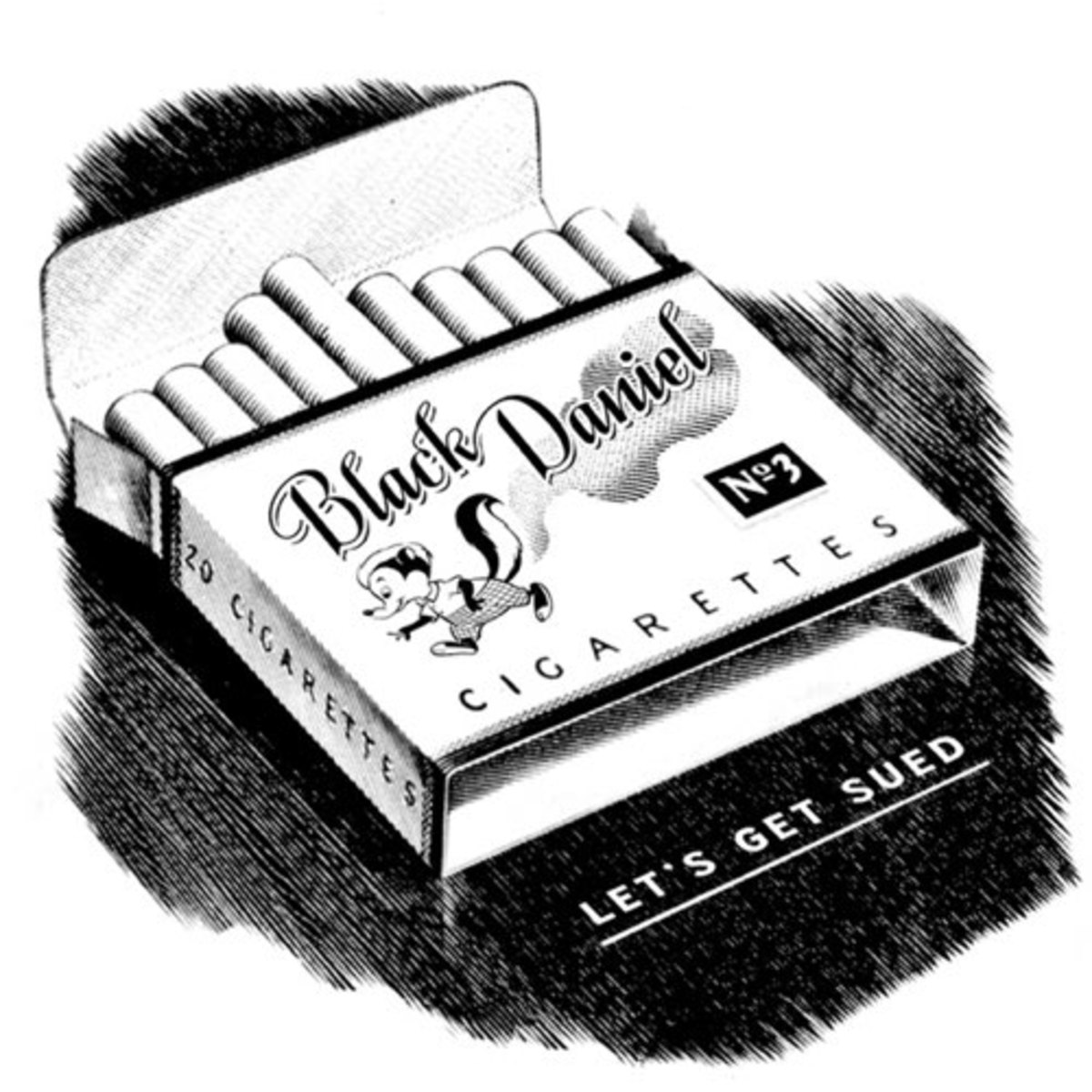 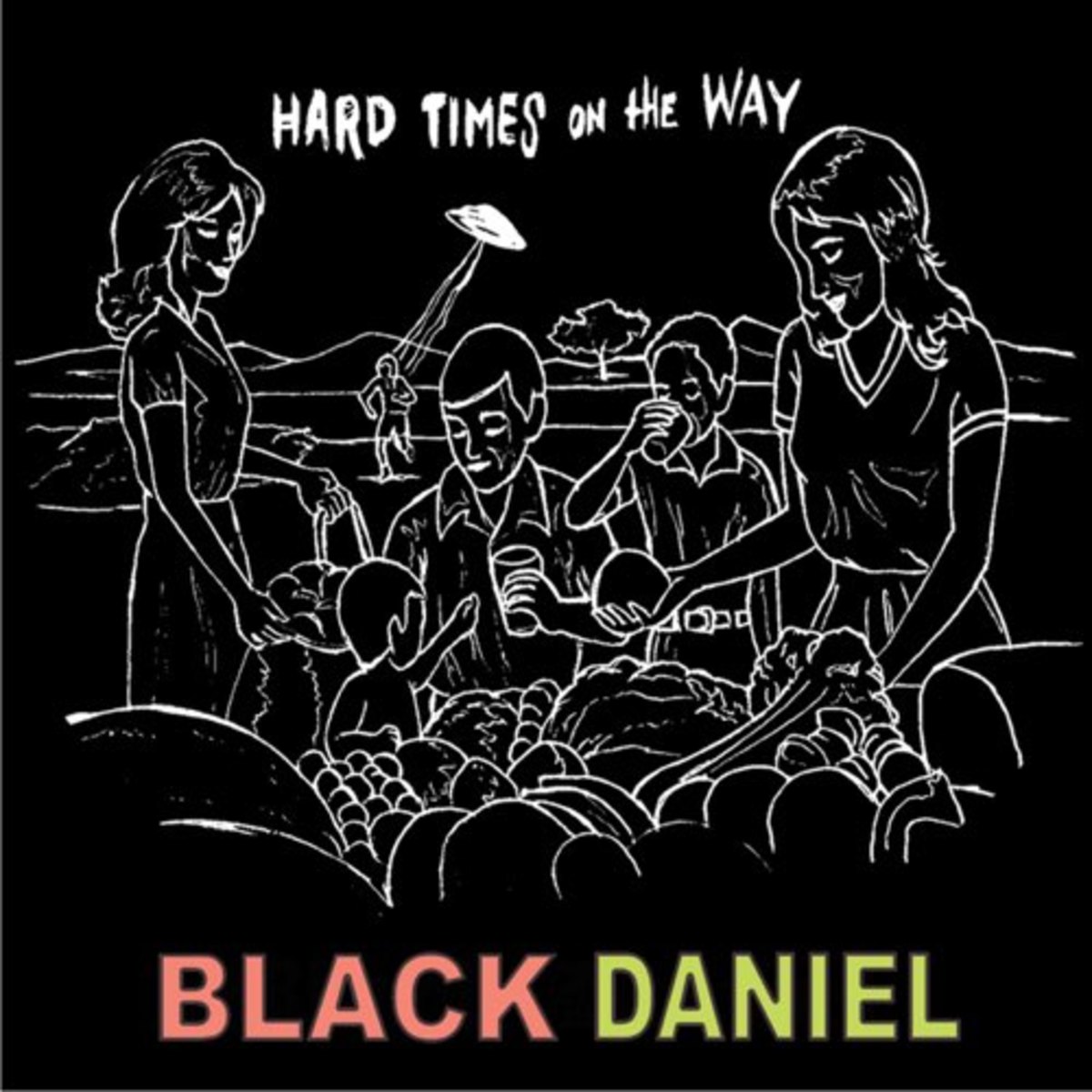