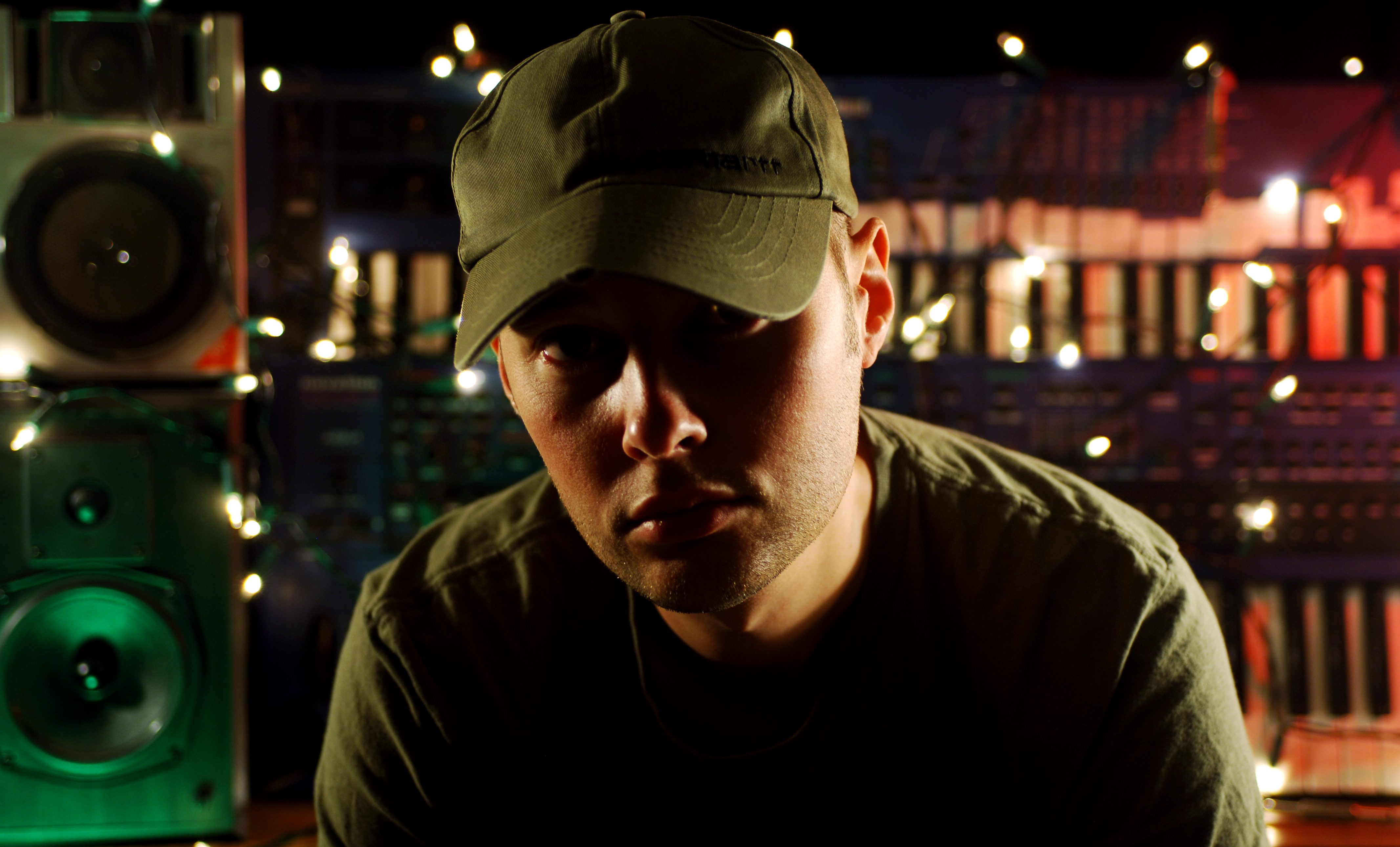 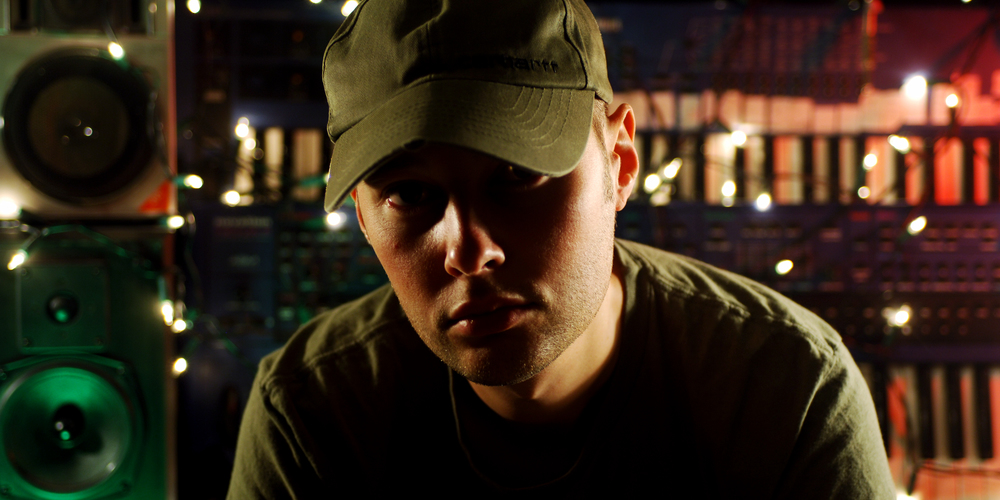 Growing up in the bleak and beautiful post-industrial landscape of South Wales provided Culprit 1 with an ideal environment in which to explore countless musical influences.

A Culprit 1 record is a rewarding experience for the ears; the meticulous production and veiled themes providing fresh discoveries with each listen. Evolving from a classical background to dance music and now seamlessly combining both genres, Culprit 1’s precise musical vision has led many to proclaim his talents, most notably BBC Radio 1’s Annie Mac – who hailed the producer as “The DJ Shadow of Wales”. Thanks to a natural musicality honed over years of study in both conservatoires and clubs, Culp’s remarkable works have received radio support from the likes of Huw Stephens, Bethan Elfyn, Pete Tong, Annie Nightingale, Adam Walton, Mary Anne Hobbs and Eddy Temple-Morris.

Culprit 1’s debut single was released on Huw Stephens’ Boobytrap imprint in July 2003 and was followed by three singles on the My Kung Fu label, leading to an appearance at SXSW in 2004. Soon after, he remixed a series of chart singles for the likes of Kaiser Chiefs, The Automatic and Orbital’s Paul Hartnoll before embarking on a three night residency with a string quartet at London’s Big Chill House.

Second album ‘Theme 2’ was released on Exceptional in November 2010, featuring the singles ‘Screamer’ and ‘Distraction’. On completion of the record, Culprit 1 remixed the BBC National Orchestra of Wales’ recording of ‘Blue Letters from Tanganyika’ by composer John Hardy, released in April 2010 on the Ffin label.

Culprit 1′s third album ‘Solitude’ was released on 1st May 2012 and soon after, he was commissioned by XFM to record a twenty-minute mix commemorating the release of DJ Shadow’s album ‘Reconstructed’.