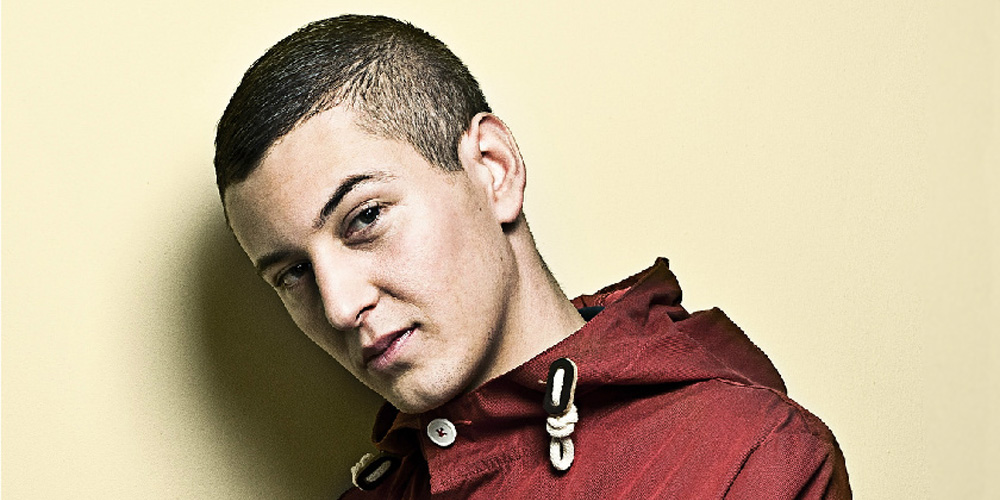 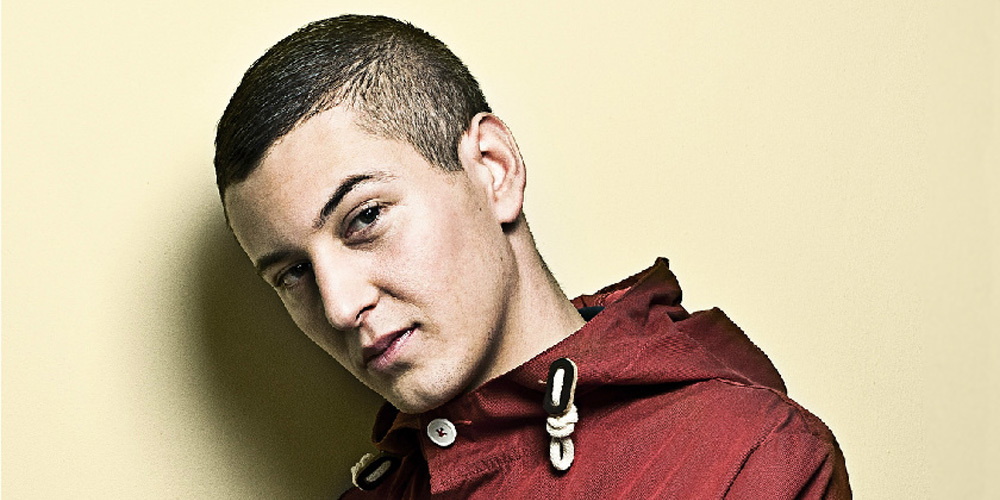 At the risk of telling you what you already know, Devlin is, without a doubt, the UK’s most credible MC. Hailing from Dagenham and representing UK Grime and Hip Hop as its foremost shining beacon, he has shunned attempt to seek pop accolades and recognition as maintain musical integrity is a core part of his values, a sentiment embedded deep within his psyche since his formative years as part of the OT Crew (OutTakers for those of you new to this acronym). In 2008 Colin Batsa took over as his manager released 3 videos in as many months; London City, Community Outcast 2009 and Giant, have totted up over 2 million Youtube views combined, to date. London Cityremained at number one of the Channel AKA music charts, unmoved, for 10 weeks. In December 2009 Devlin was named on the BBC’s Sound of 2010 Longlist, cited as ‘one of the hottest names on the underground grime scene’. In March 2010 Devlin was signed to Island/Universal. His official debut album ‘bud, sweat & beers’ was released on November 1st 2010. In August 2011 Devlin’s debut album was certified Gold after selling over 100,000 copies.

Two albums deep into his career and this young maven shows no signs of abating in what seems to be a quest to find the perfect lyric. There are few artists that have this much respect amongst their peers, names ranging from Wretch 32 and Ed Sheeran to Jesse J and Emile Sande, all artists that he has worked with on his debut and sophomore albums. He is also one of the few artists that have a hardcore fanbase and following that have been supporting him since day one. Throughout his career, he has toured up and down the country, selling out Shepards Bush Empire, KOKO and Scala to name a few.

Now in 2014, Devlin was casted for his first film, Anti-Social, (directed by Reg Travis). Due to the success of this, he is looking to embark on a new journey into the world of acting as well as bringing out a third album later on this year. 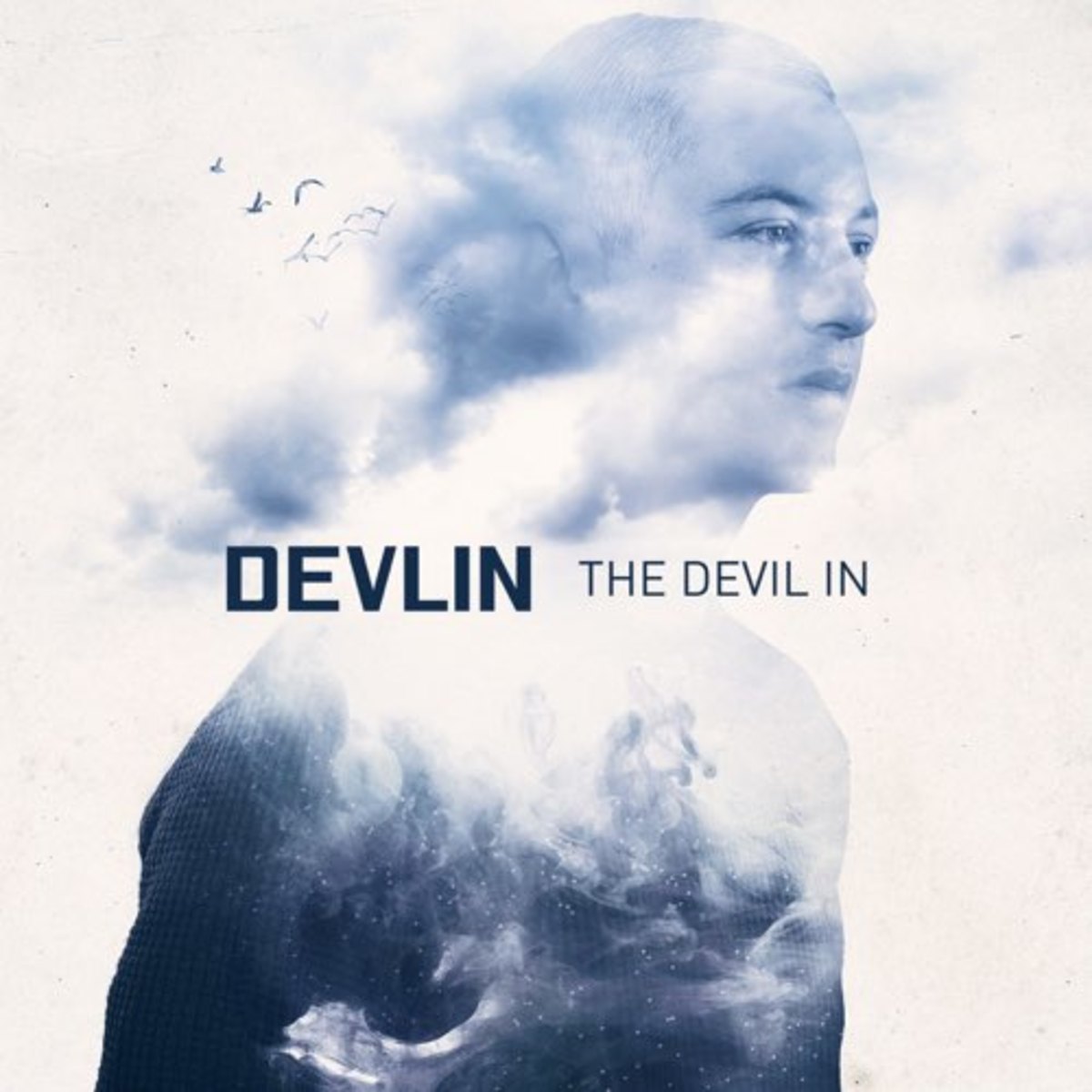 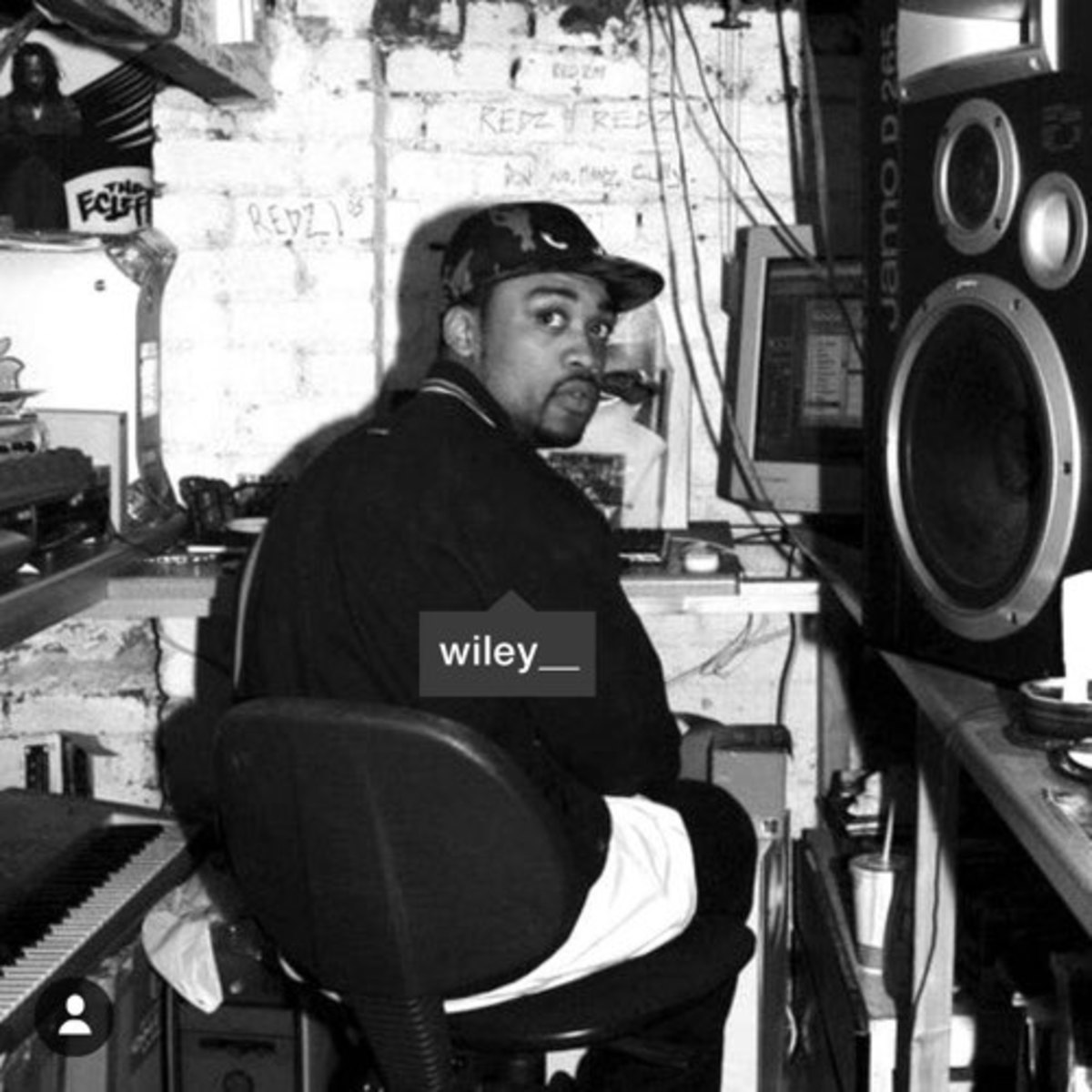 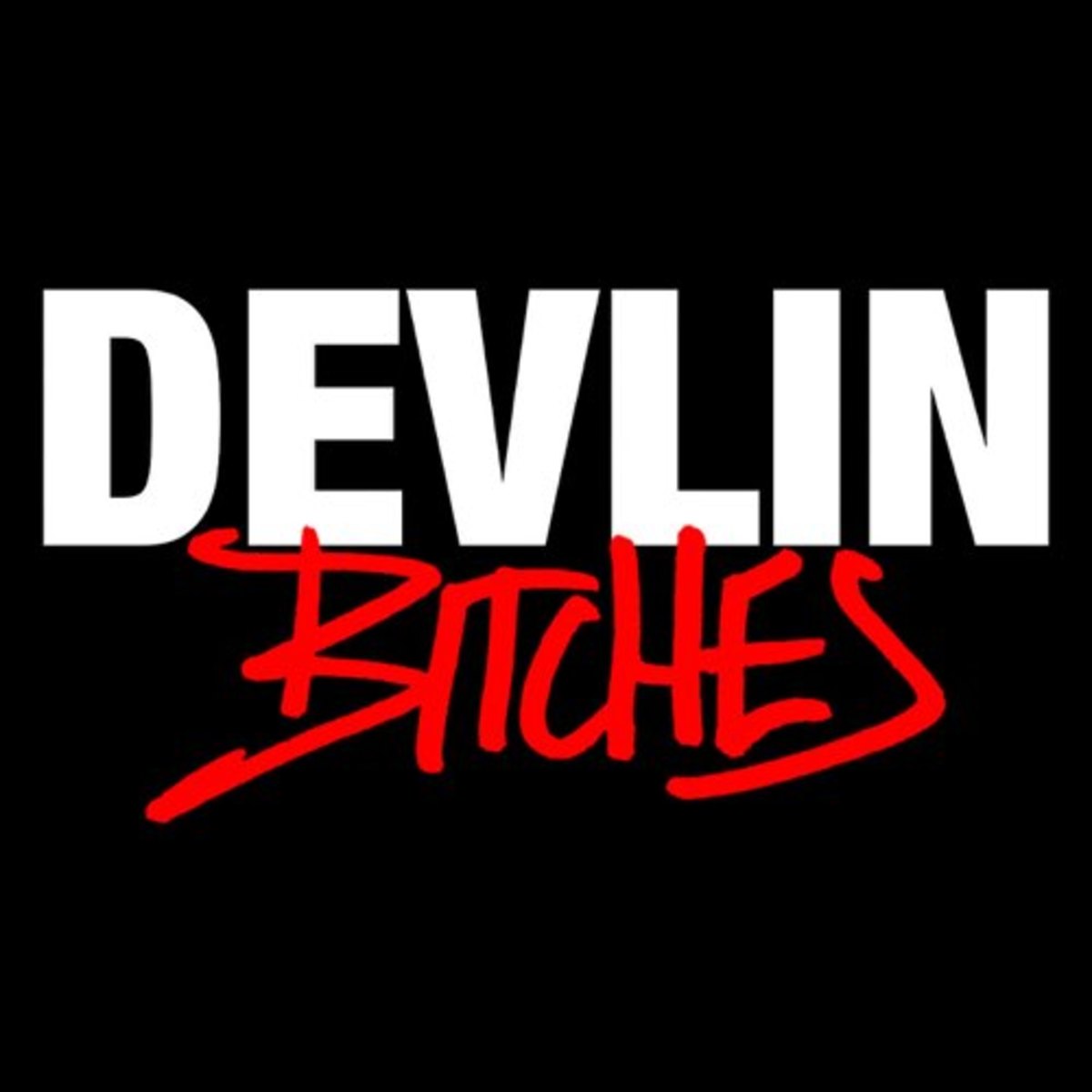 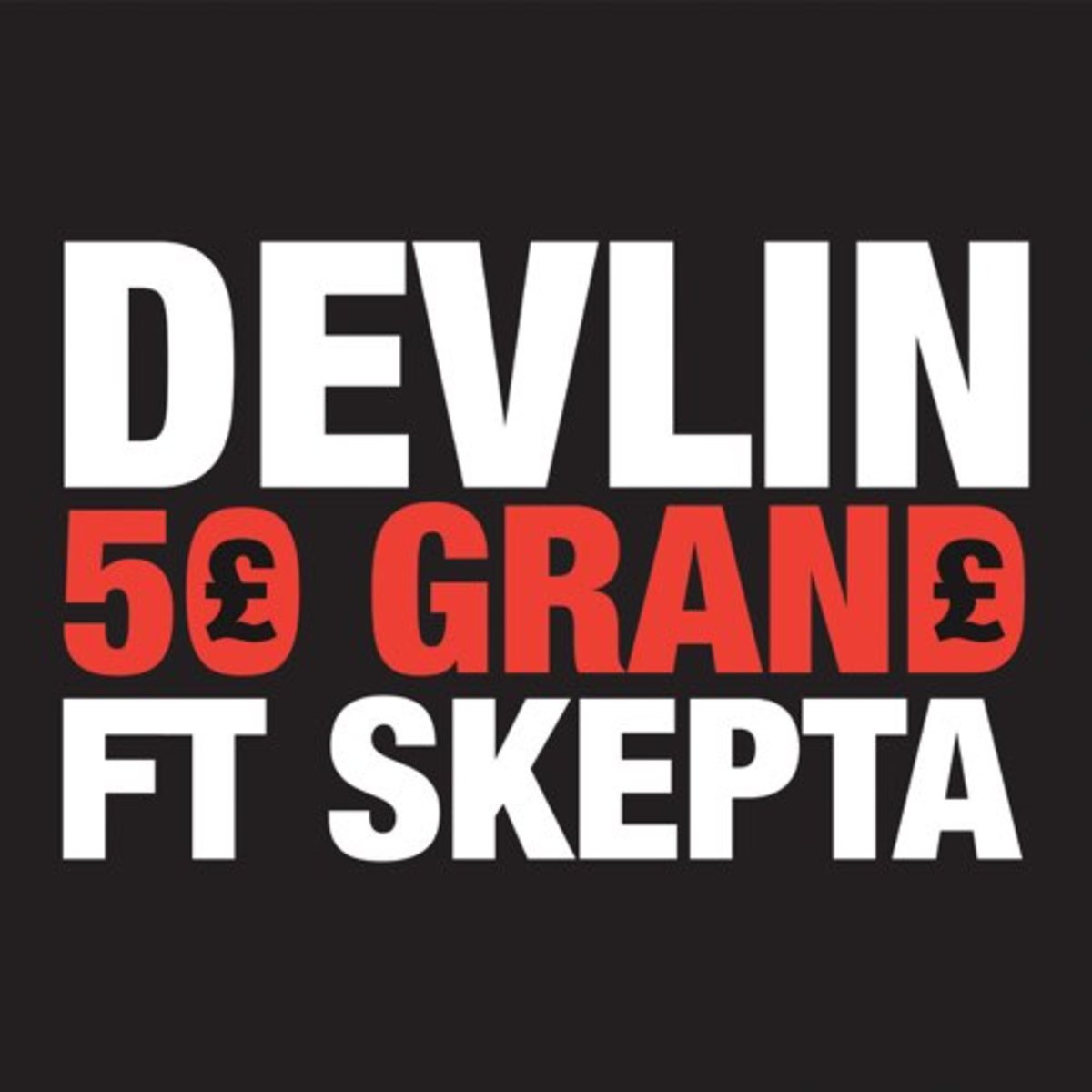