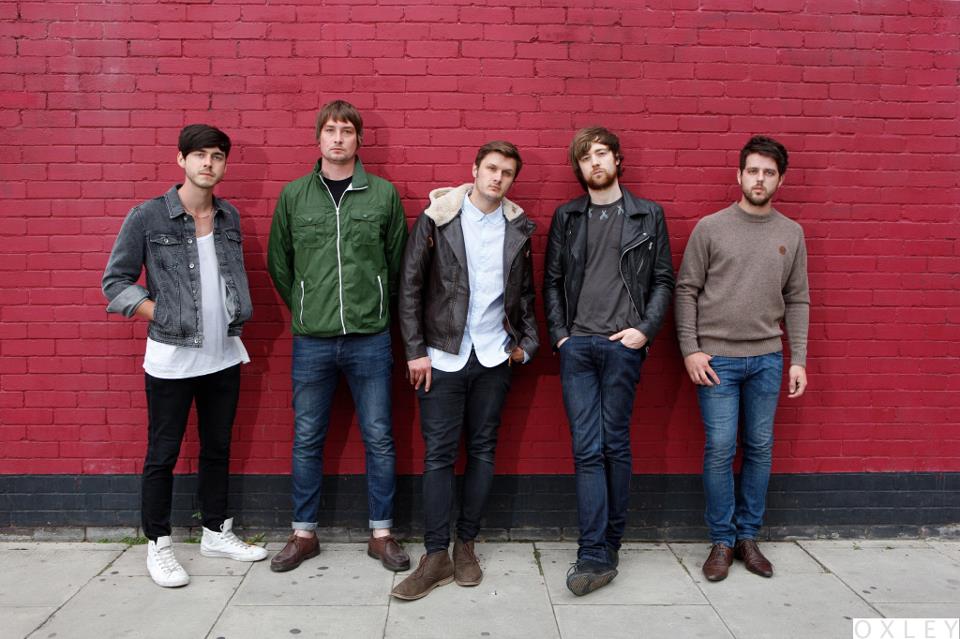 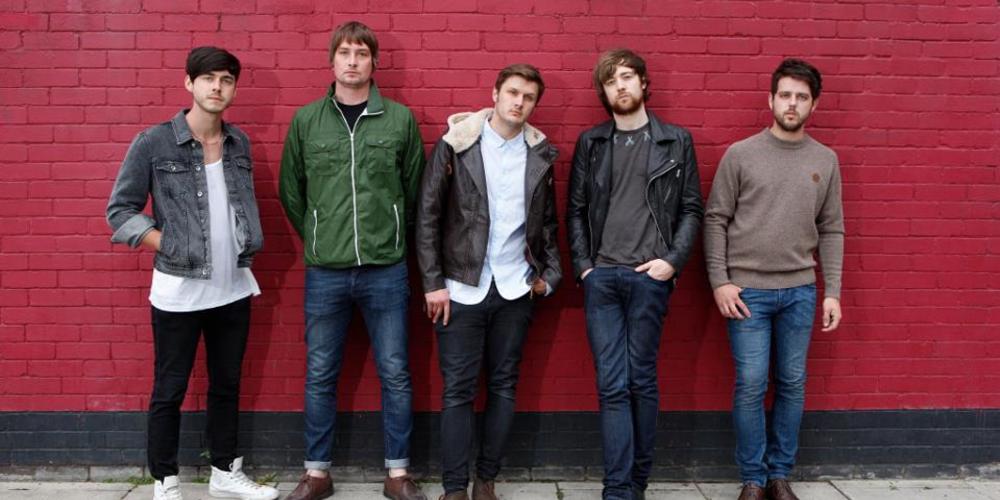 Groups of good time boys and girls, musicians and renegades, vampires and vagabonds throughout the country are rooted in the same, unenviable and rudimentary limbo, frantically scheming, delicately lock-picking and audaciously plotting for the next strike for gold.

Dexters have the master keys to that lock. They stole, or in fact borrowed them from the caretaker of a ramshackle school for young tearaways and juvenile delinquents in the rough part of East London they grew up in, a place that feels a million miles from the chattering of the yuppified Hoxton bars just around the corner.

This is their place, their zone and their territory, where they incessantly hammer for gold. Dexters get their guitars out, plug them in, slide the benches away and play to a hall full of their eagerly anticipating mates. The stage, usually set for the morning assembly, transforms into Dexters’ all conquering platform, where they’ve been crafting their sound and readying their repertoire to be unleashed.

As a band, Dexters draw on a range of sounds and influences you wouldn’t necessarily associate with a young, blue collar band, formed 2012. Captain Beefheart and Robert Johnson are name checked, while more contemporary influences can also be seen in songs like ‘Conscience Calls’ – which tips its hat to Jamie T – and their superb, flagship tune ‘Start To Run’, a song in homage to losing touch with an old friend, which has a pulsating, breakneck urgency in the style of a bastard child spawned from a threesome with the clash, Jamie T, and The Jam after a debauched night of cocktails and high octane fun.

What’s refreshing about Dexters’ sound is that it can’t be easily pigeon-holed but the band don’t shy away from influences, marvelling at the melodies of The La’s, or even emulating the sheer punk, visceral aggression of The Clash or The Specials onstage.

“Lyrically we look to Ray Davies and The Kinks. Our songs are stories and tales. That’s so important to us,” remarks the band’s wordsmith Tom. Telling each other stories is something that the band thrive on and this is clearly reflected in their work.

“My Dad used to play the harmonica in blues bands around the East End, just in spit and sawdust pubs. I used to follow him about and sit on the side of the stage, watching him with a bottle of coke in my hand and a packet of crisps. I loved it. Afterwards I’d sit next to my dad and listen to him and the band talking about Leadbelly and Howlin’ Wolf and old gigs that they played,” remarks Tom, whose musical sensibilities have clearly been informed by these early exchanges and fuelled the aggressive and heartfelt tone of his own songs.

Another innate value, which is firmly fixed in the band, is confidence and desire. Dexters are set to walk the walk they’ve been talking about thus far in the autumn of this year, and they can’t wait to showcase themselves as a thrilling and rampant force.

“The time is right for Dexters,” says Tom. “We hear it everywhere we go that people are ready for a band with big tunes and a proper energetic live show. I believe we are the band that they are waiting for.”

With sold out shows all around the UK under their belt, their music used for The Sun’s World Cup TV campaign and Sky Sports and ITV regularly, their first German & Swiss headline tour (October 2014), signing a publishing deal, picking up fans and support wherever they play or indeed drink; their music and attitude is infectious. 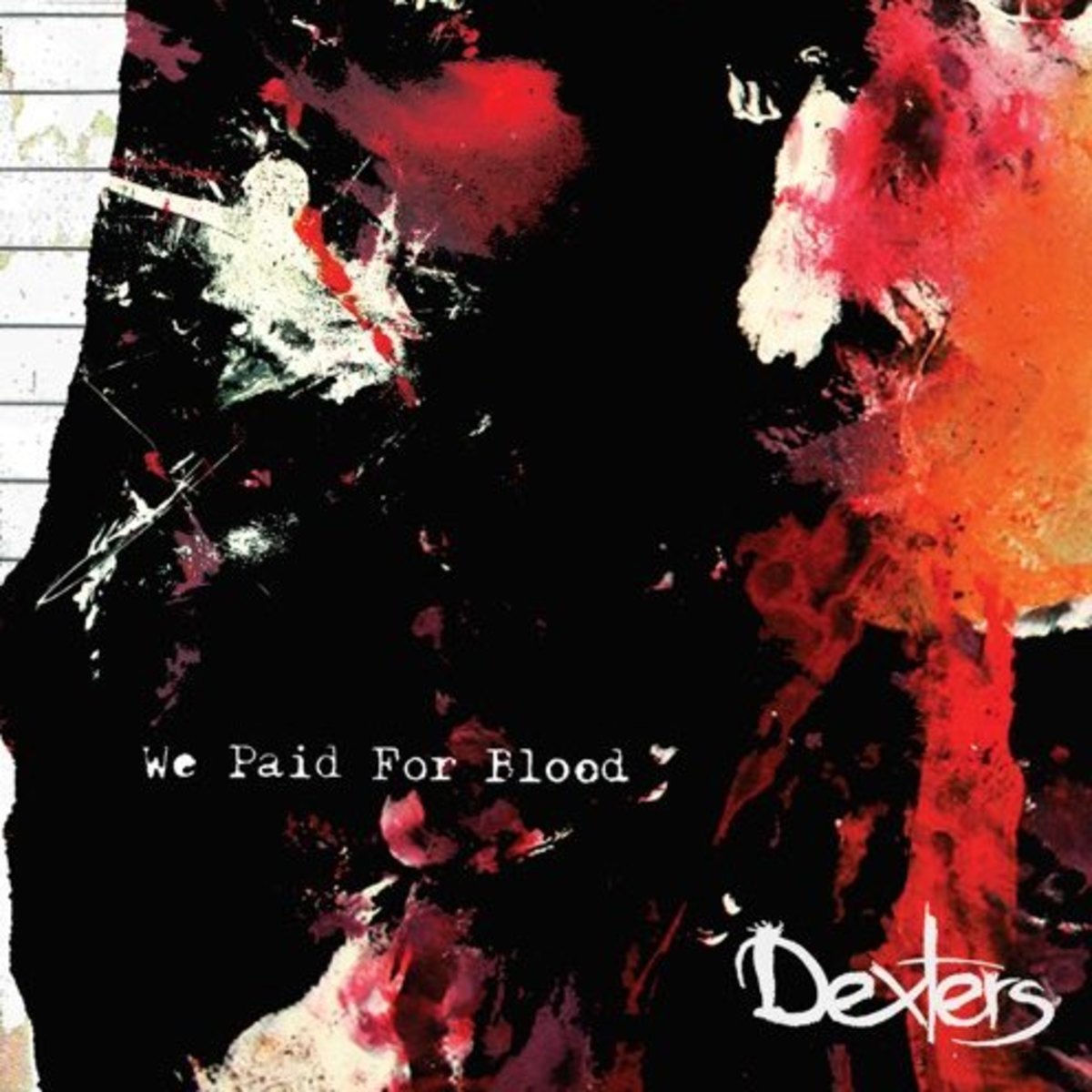 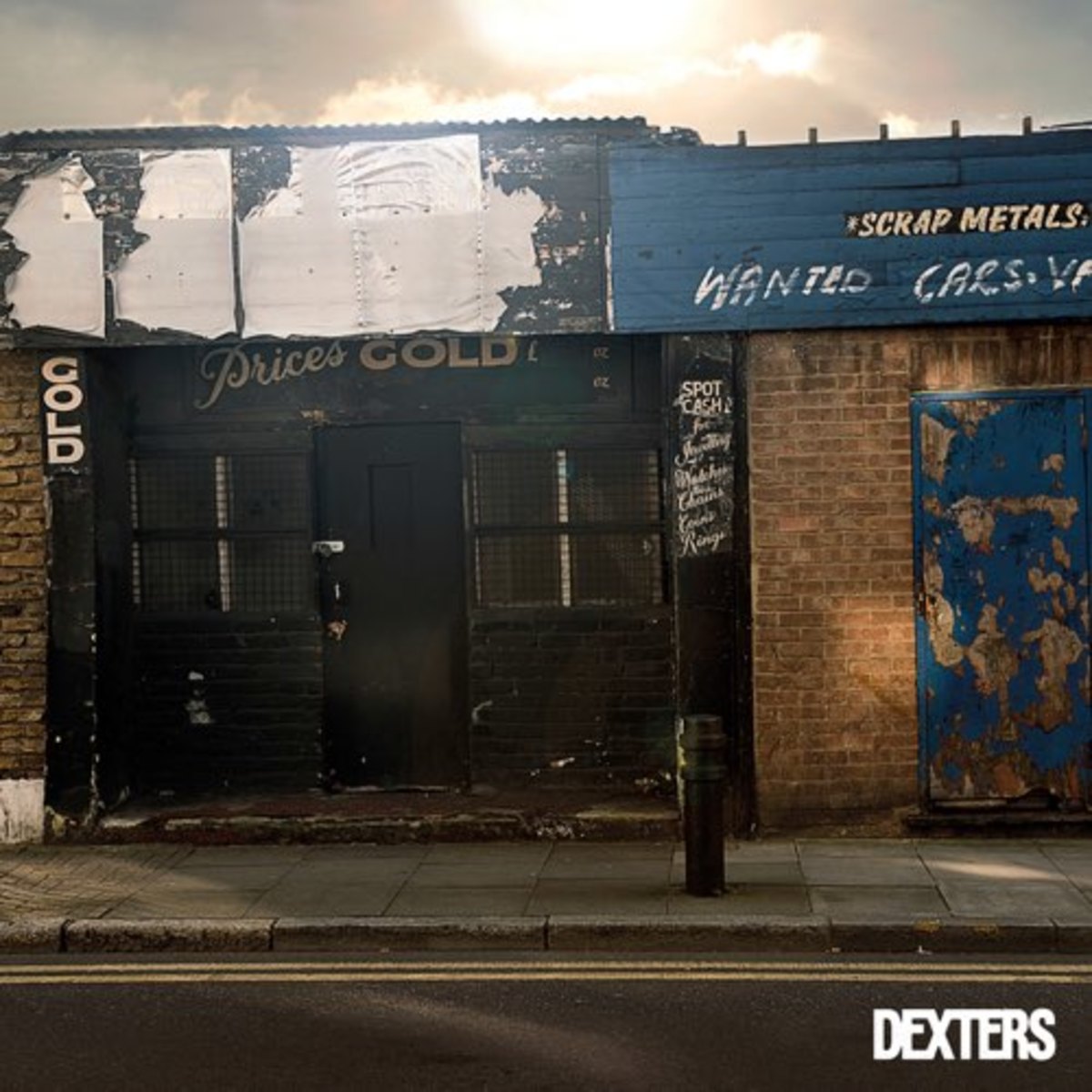