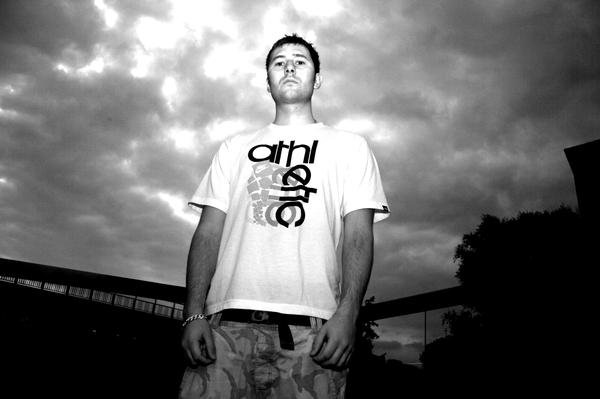 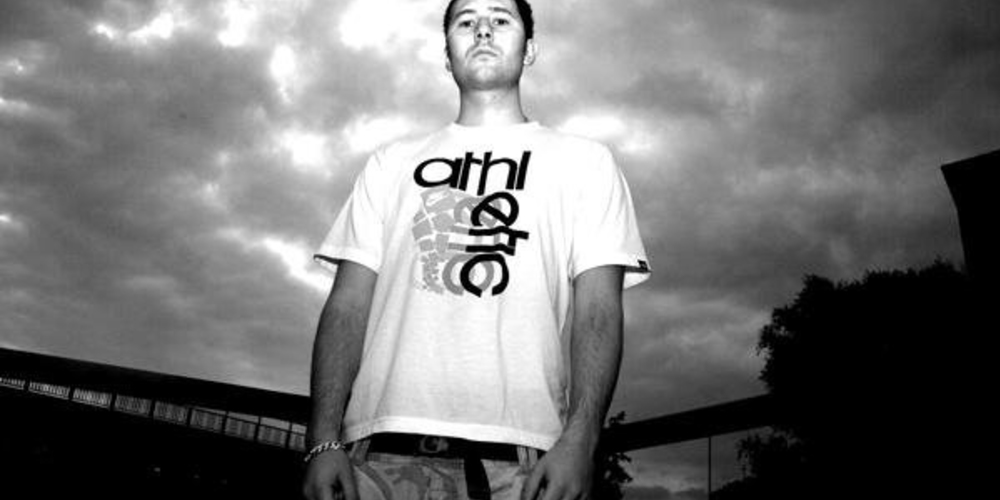 Eddie K’s story is what the dance music scene is all about — he’s got to where he is today through dedication, time and passion that is unsurpassable. Becoming acquainted with D Style owners D*Minds at an early age, he instantly struck up a good relationship with and it wasn’t long before he was DJing regularly at their weekly night RUN (Bristol’s leading D&B night).

Soon after came his debut release on their drum and bass sister label, Stereotype, with Eddie making big waves in the scene with tracks such as Planet Terror and My Sound.
Ed has more recently been making big waves in the dubstep scene. His first dubstep release on H.E.N.C.H (Who’s the Hardest / The Shivers) had big reactions from all of the top names in the scene, which led up to his next release; his dubstep remix of DJ PrimeCuts ft. MC Dynamite — Warning, released on DSR at the end of 2009. This reached #2 in the Beatport dubstep download chart and remains to be a big talking point of his career.

The past few months have seen massive reactions to his debut dubstep releases on both H.E.N.C.H and DSR, and its fair to say that Eddie’s innovative nature and production skills are firmly on an upward curve. 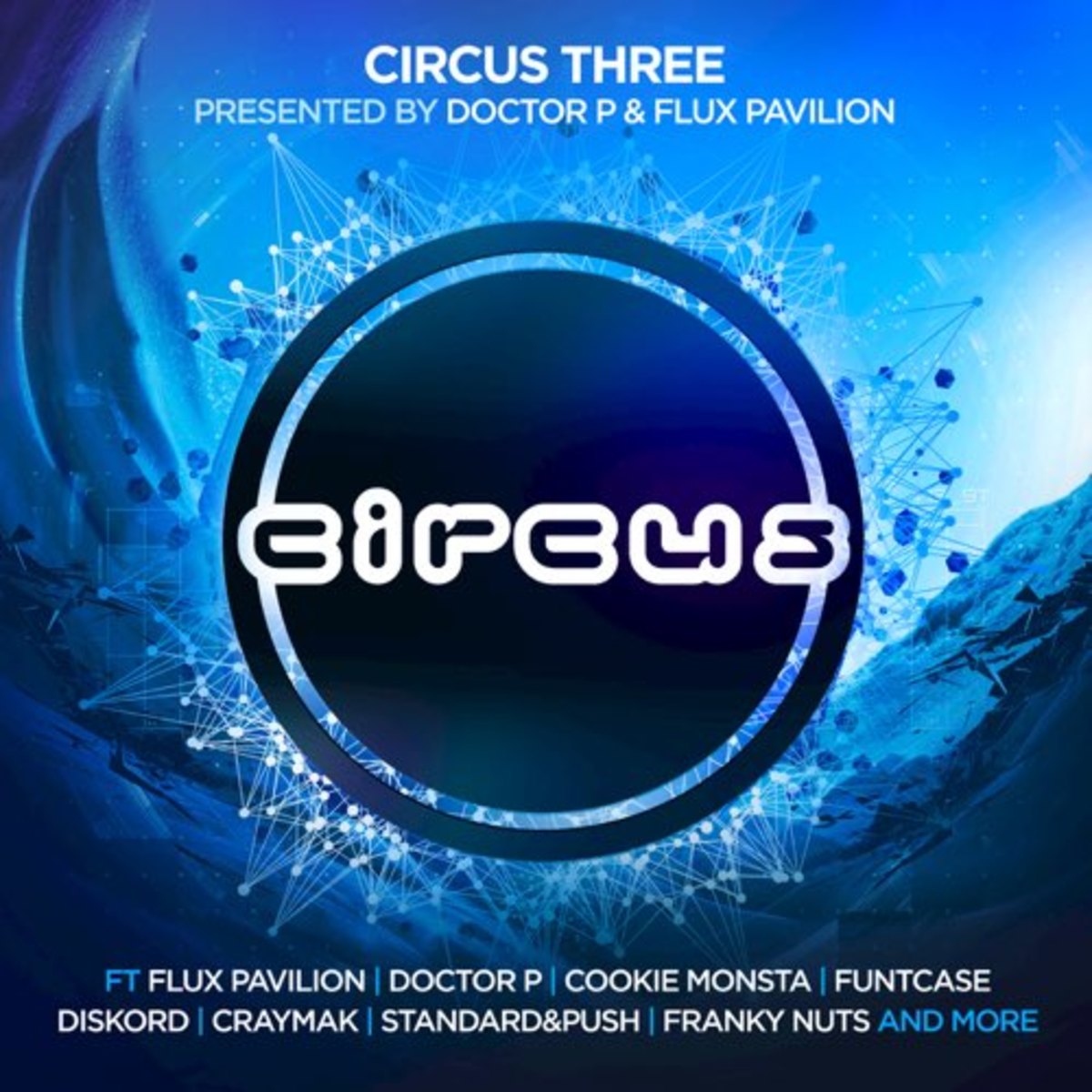 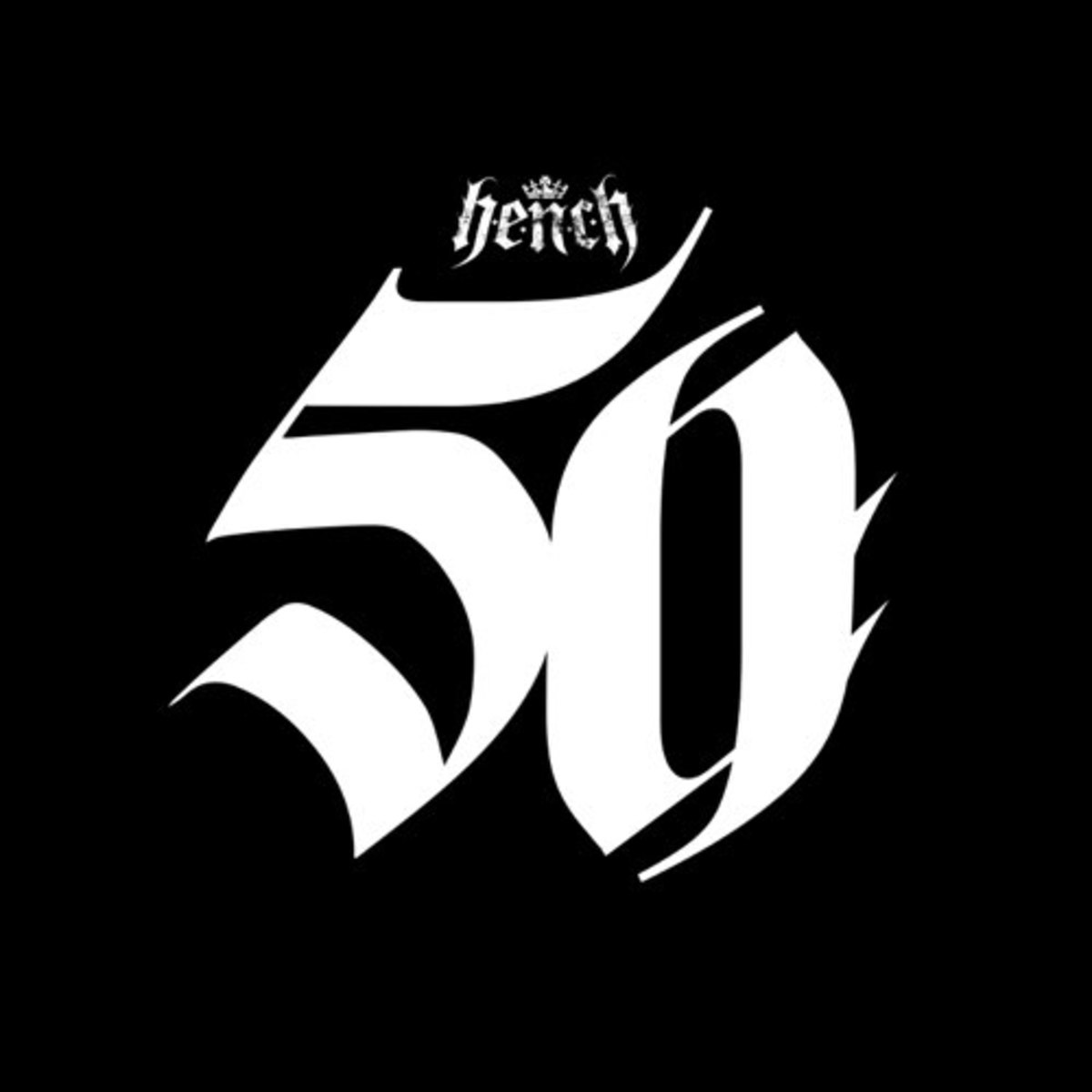