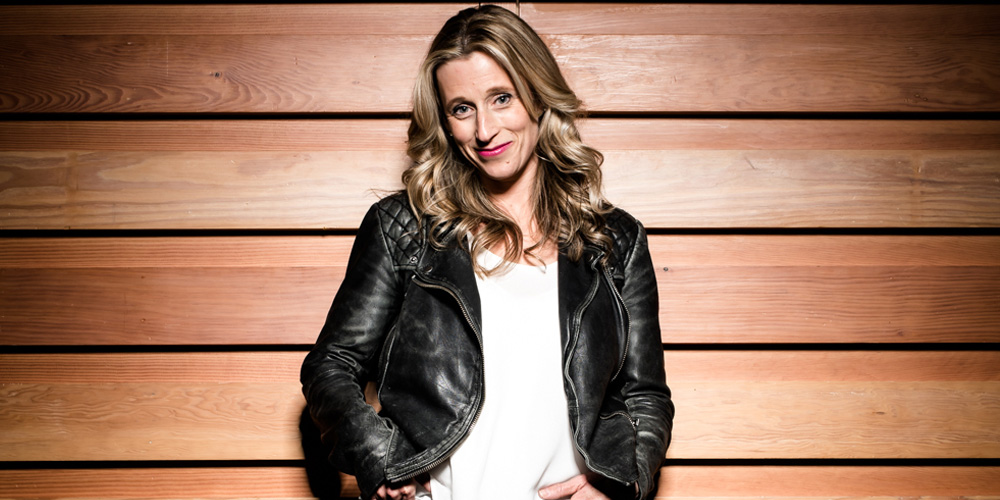 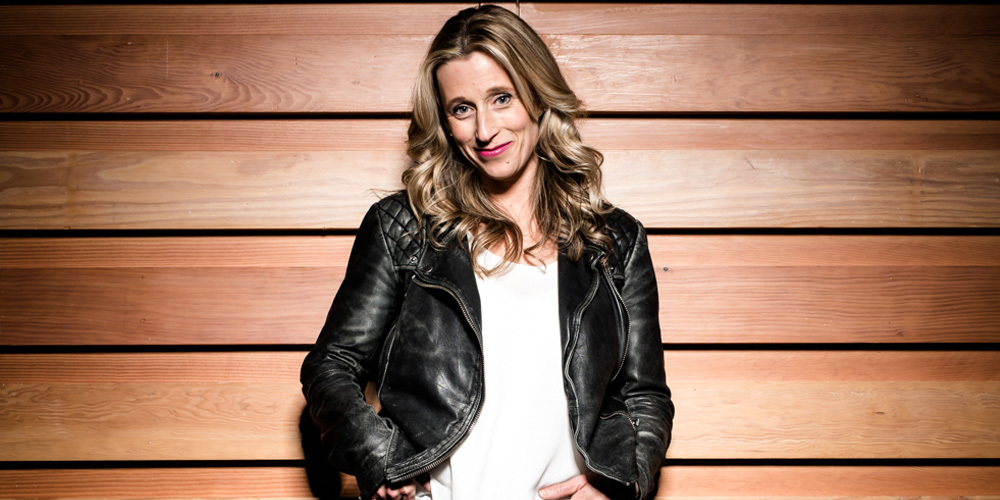 Emma is the Founding Director of SingingNation and is an accomplished songwriter, conductor and speaker.

Emma has performed and conducted in premier venues including; Wembley Arena, The O2 Arena, Shepherd’s Bush Empire and the Berliner Philharmonie. She has toured extensively across the UK, USA and Europe.

As a songwriter Emma’s work is regularly recorded, performed and broadcast. She has worked with a wide range of artists and some of the world’s leading music companies and agencies such as; Warner, Universal, XiX Entertainment and One Fifteen Management where Emma featured on the roster alongside Jools Holland and David Gilmour of Pink Floyd.

Not only a music graduate and qualified teacher, Emma also holds an MPhil from Cambridge University.

Emma is the Choir Director for Hillsong UK and an Ambassador for We See Hope.