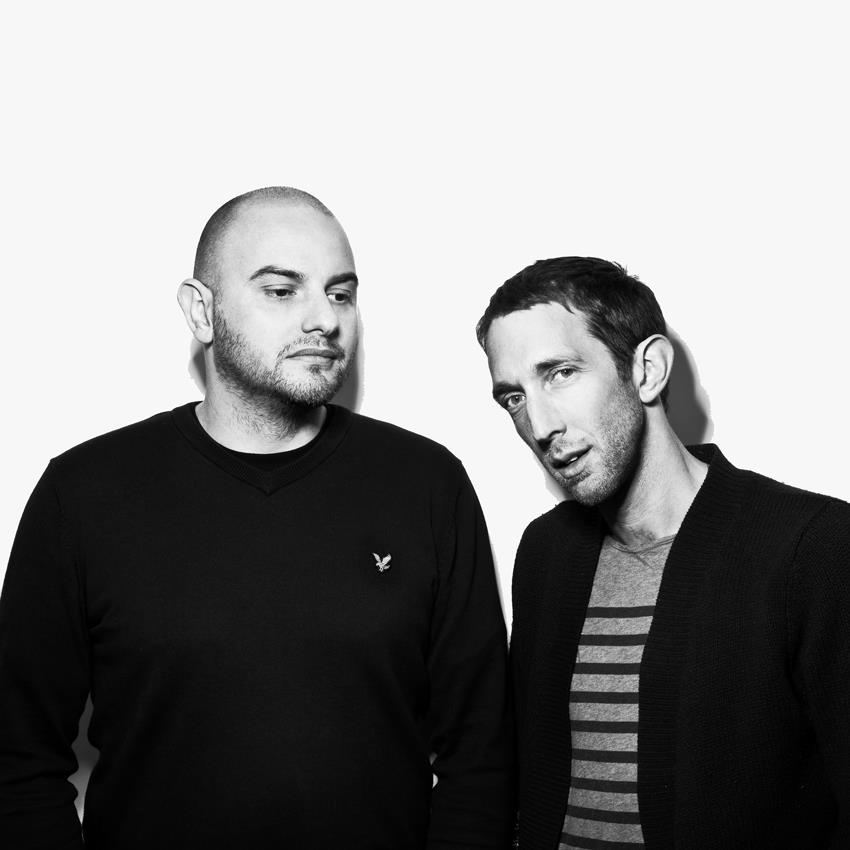 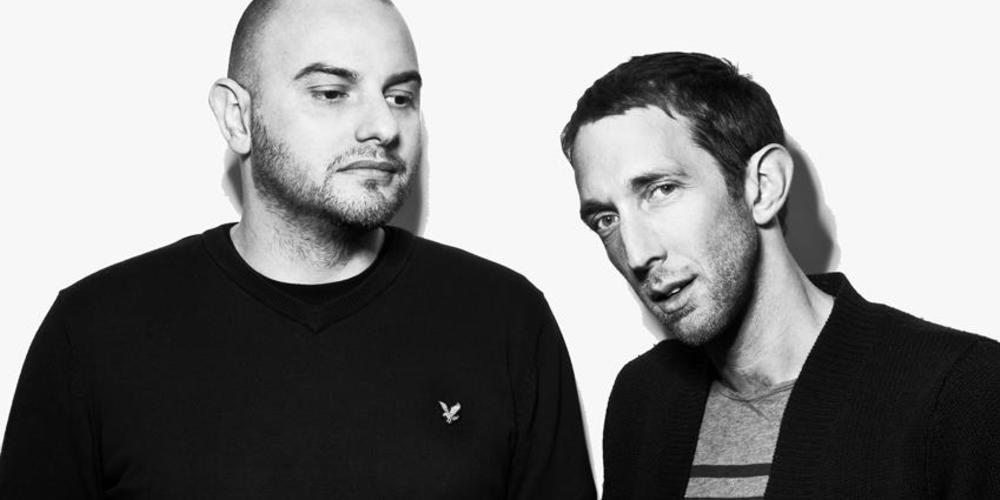 Evil Nine draws inspiration from a range of musical styles to create a diverse electronic dance style of their own that is driven by breakbeats and often incorporates vocals. Comprised of Tom Beaufoy and Pat Pardy, the DJ/production duo from Brighton, England — citing such influences as hip-hop, punk, electro, dancehall, post-punk, garage rock, techno, and Krautrock — formed in 1998 and, not long thereafter, was signed to Marine Parade, the label of British breaks legend Adam Freeland, after passing along a cassette demo via a mutual friend, Jemma Griffiths (aka Jem). Evil Nine made their label debut in 2000 with the 12″ single “Less Stress/Special Move,” followed by another, “Technology/Big Game Hunter,“ later in the year. After a couple further 12” singles — “Cakehole” (2002), “For Lovers, Not Fighters” (2003) — the duo made its full-length album debut with You Can Be Special Too (2004), whose release was accompanied in 2004 by a pair of separately released 12″ singles: “Restless” (featuring Toastie Taylor) and “Crooked” (featuring Aesop Rock). A pair of DJ mix albums — an entry in the Y4K series on Distinct’ive Breaks Records and one in the Fabriclive series on Fabric — followed in 2005 and 2006, respectively, as did a one-off 12″ single for Marine Parade, “Pearl Shot,” in 2005. Evil Nine’s second studio album was planned for release in 2007 but never materialized; in the meantime, the duo continued to perform live, including at festivals such as Coachella and Future Music Festival, and new material was occasionally previewed by Freeland in his DJ sets. 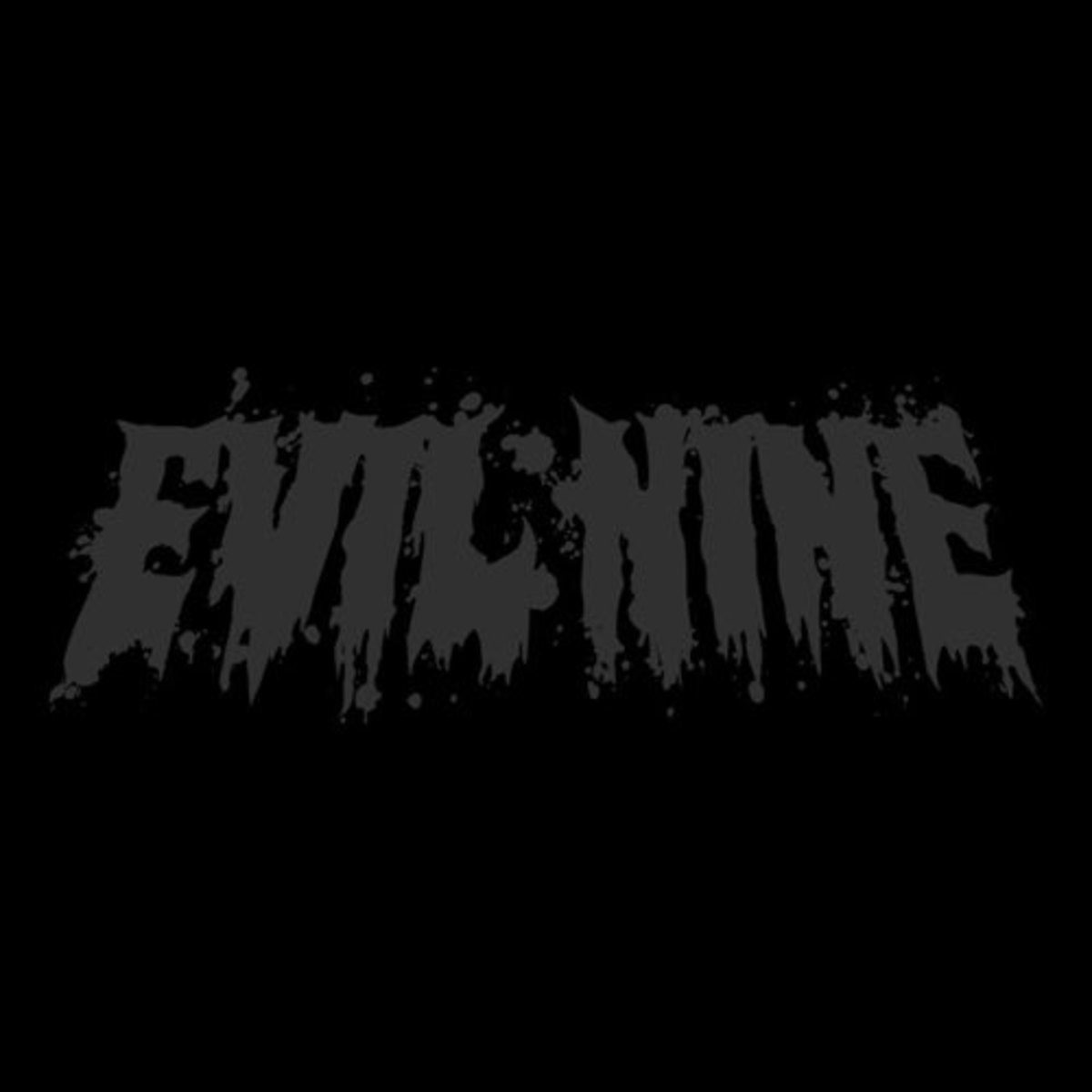 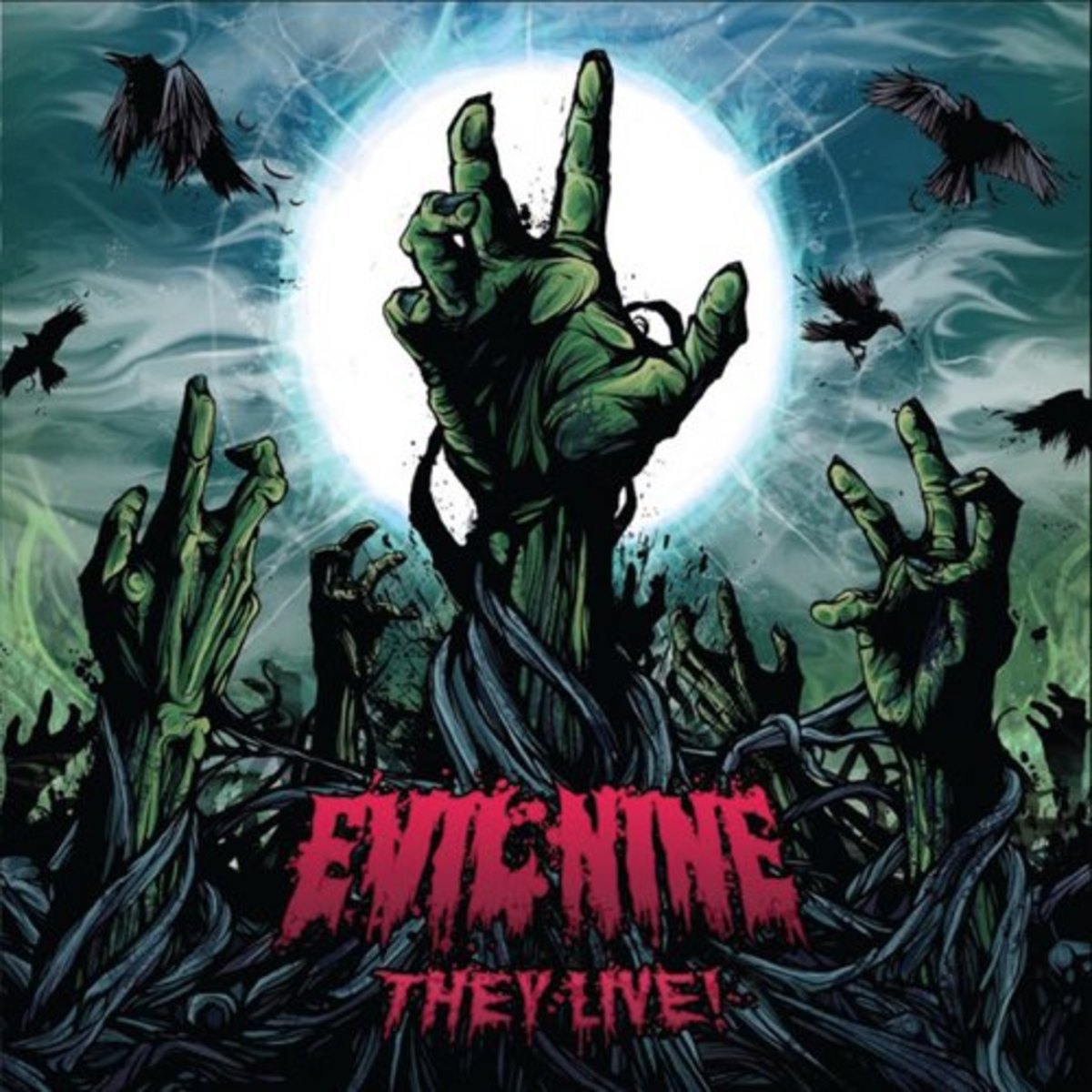 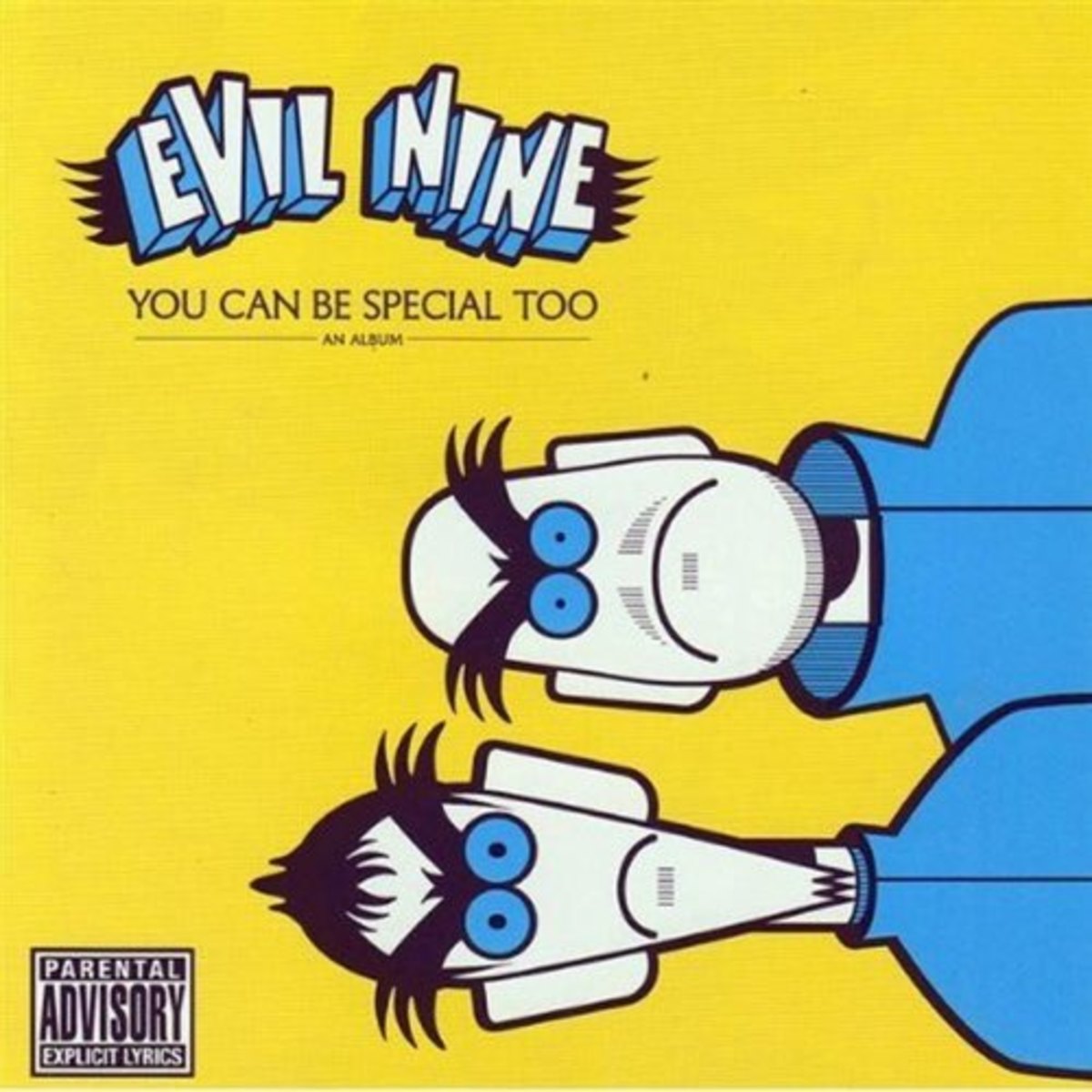