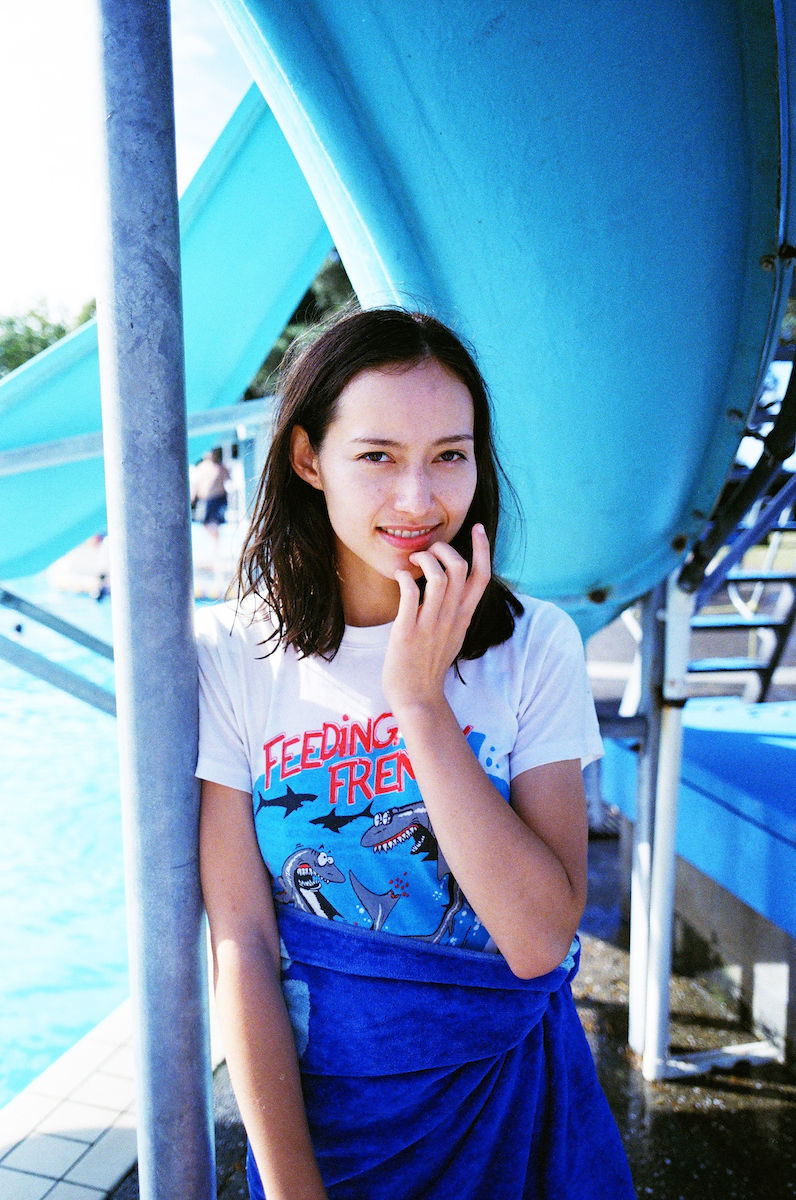 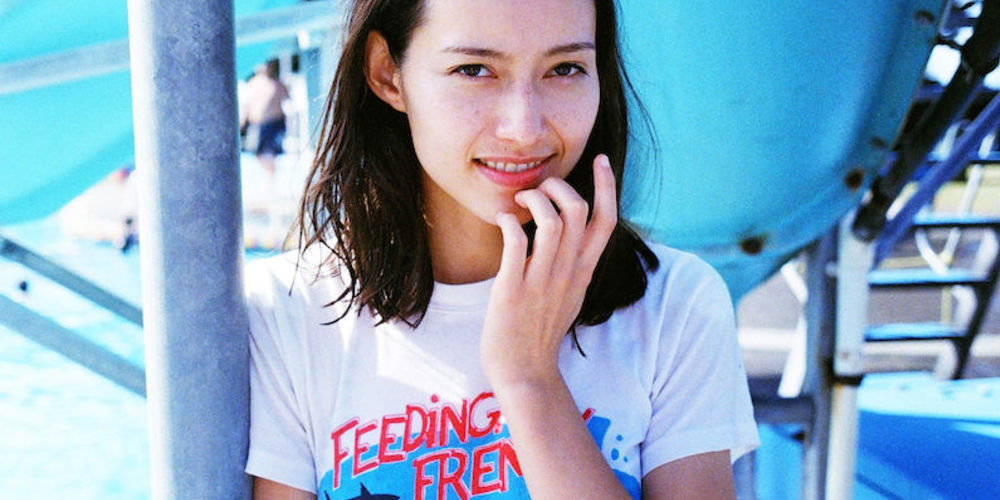 Raised in Wellington, New Zealand, indie songwriter Amelia Murray began releasing her lackadaisical, echo-bathed pop songs under the name Fazerdaze in 2014. Frustrated with various false starts at starting up bands while attending the University of Auckland, Murray adopted the Fazerdaze moniker and began self-recording and self-releasing her music, and eventually performing local shows. After several completely solo shows performed with backing tracks, Murray met a slew of local musicians and began filling out her sets with auxiliary players, eventually landing on a permanent lineup of herself playing guitar and singing, Mark Perkins on guitar and synthesizer, Benjamin Locke on bass, and Elliot Francis on drums. Touring internationally and playing the festival circuit, the band’s profile grew significantly over the next several years. In 2017, Fazerdaze’s debut LP, Morningside, was released on the legendary Kiwi pop label Flying Nun, a label Murray had once interned for. Though the live band backed her up at shows, the majority of the instruments on the album were played by Murray herself. 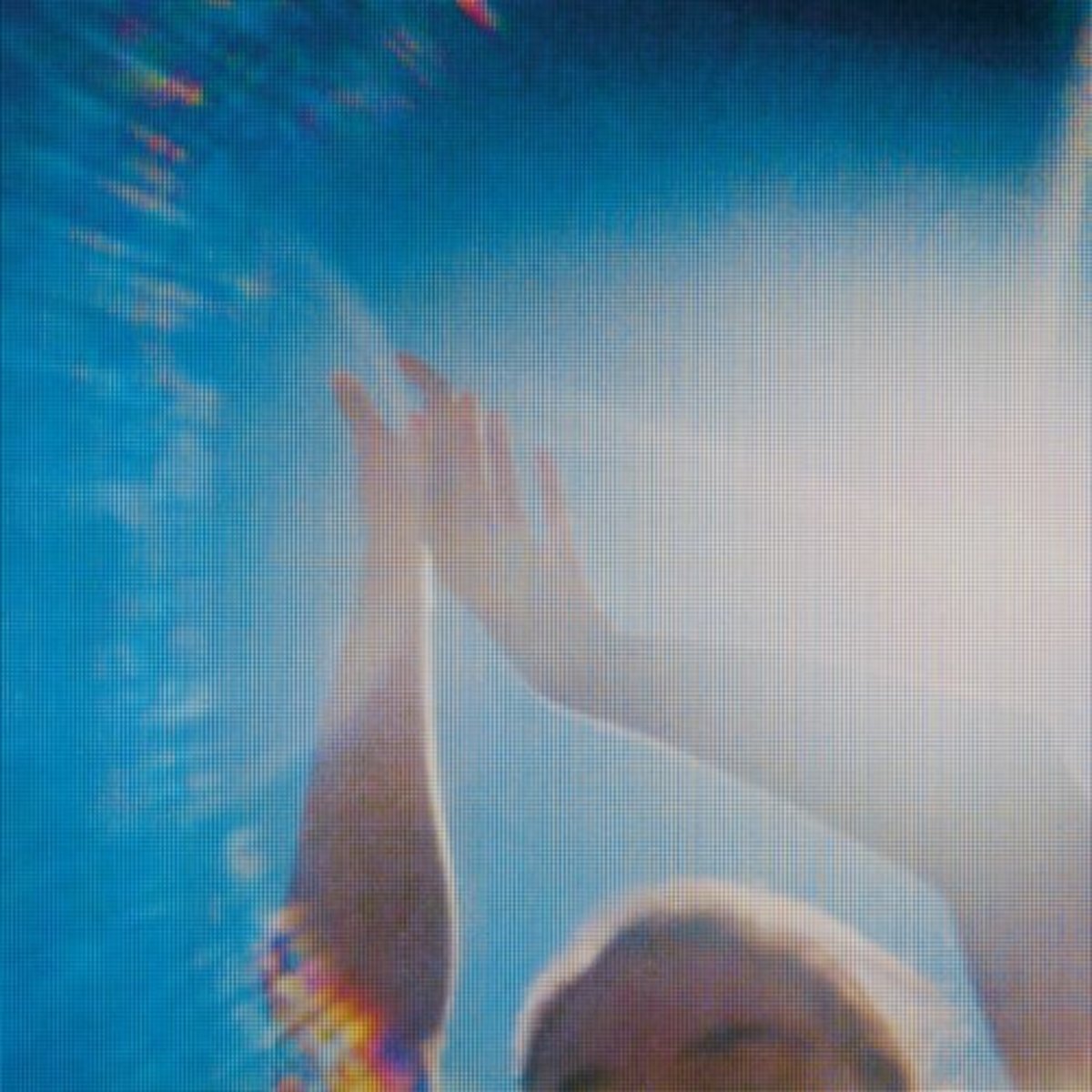 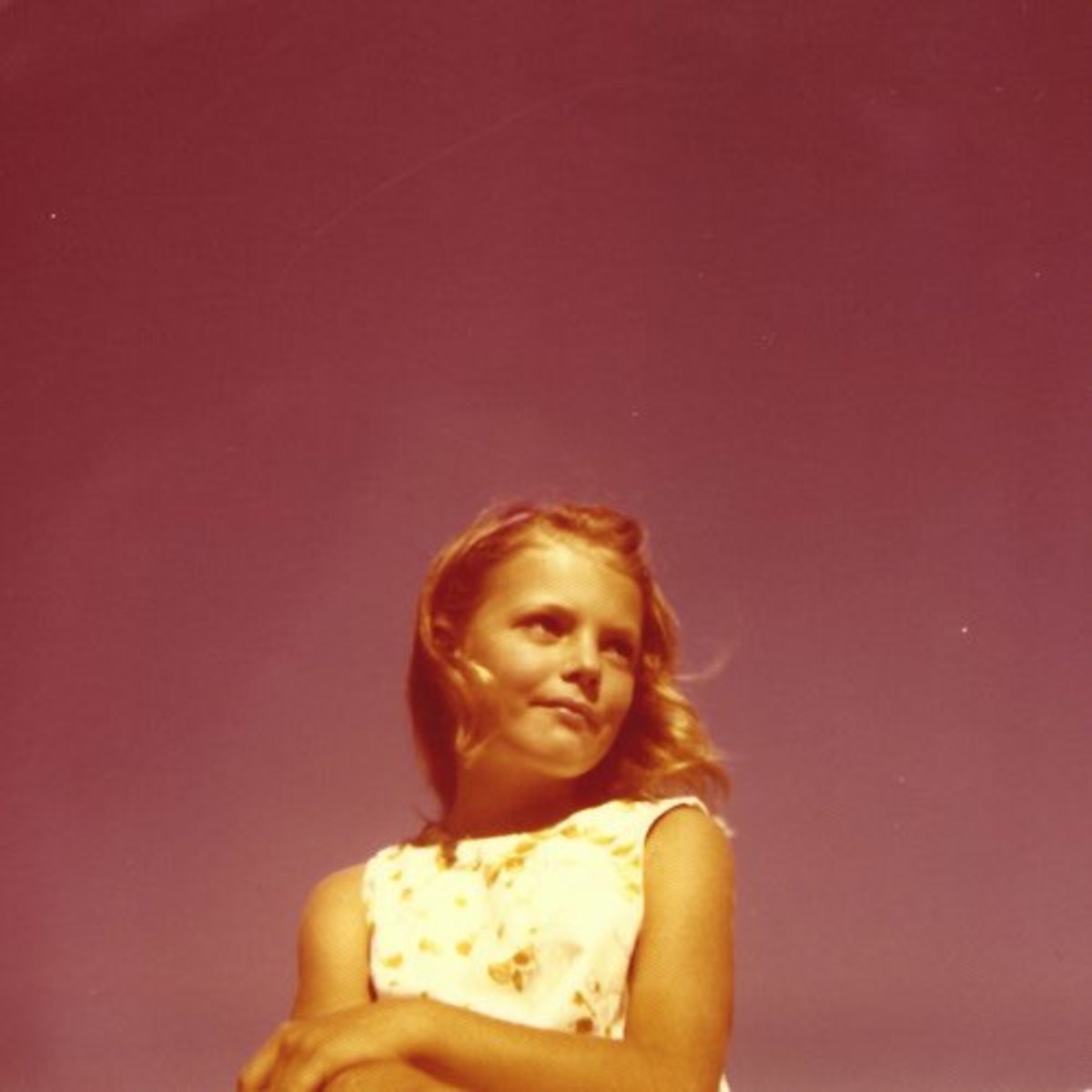