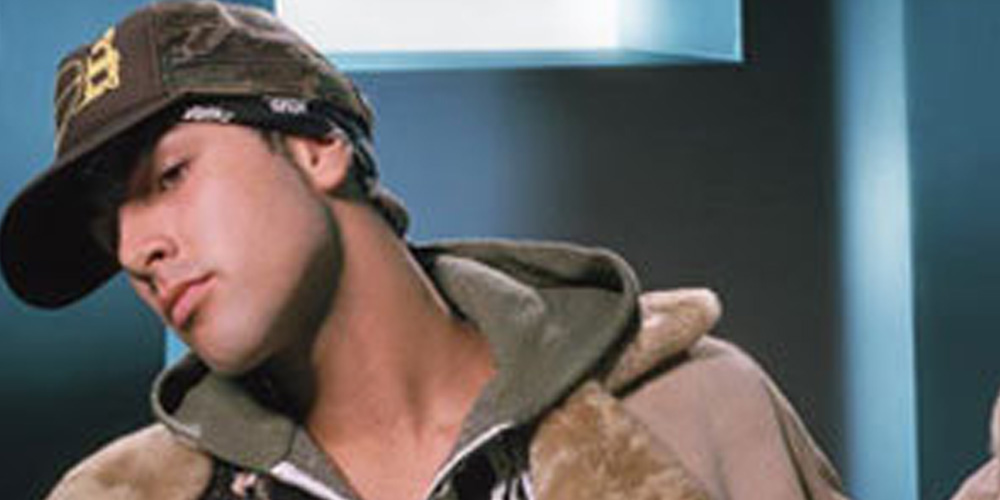 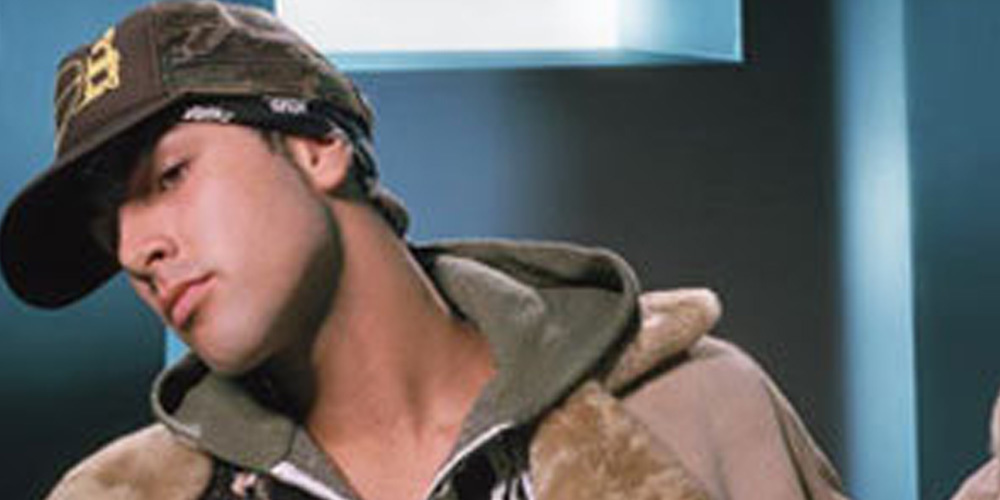 Now the ripe old age of 21, his first official appearance on the music scene came when he laid down vocals for the track ‘Sex Go Round’, when he was just 16 — the Jameson remix was massive on the underground and Harry gained deserved recognition off the back of it.

Blue picked up one of his songs — a track called ‘You Make Me Wanna’, which was a massive hit single for them and was also included in their smash album ‘One Love’, and on their Greatest Hits album.

“I wrote ‘You Make Me Wanna’ when I was 16. Blue heard it and decided they wanted to record it. I never planned to write for other artists and have always just written for myself. But if people like my music in the future and want to get their hands on it, then by all means they can. It’s all good.”

He also wrote ‘All Time Girl’ for Peter Andre, which was on his album ‘The Long Way Back’. Peter was so impressed with Harry’s voice that he used his backing vocals from the original demo.

Harry’s vocals were featured on ‘I See Girls (Crazy)’ by Studio B which he also co-wrote. It was released on March 28th 2005 on Ministry Of Sound Records and entered the UK Charts at number 12. It stayed in the Top 40 of the National Charts for 15 weeks and won an award for over TEN THOUSAND plays on National and Regional Radio.

As well as being an accomplished singer and song writer, the multi-talented Harry has also joined the Courtyard Theatre Company in order to establish himself as an actor. In November 2005 Harry played the lead role in a play called ‘The Suicided Man’ in The Courtyard Theatre, Covent Garden, London.

In early March 2005, Harry received an invite from Her Majesty The Queen to attend a dinner party at Buckingham Palace to honour song writers who have made a major contribution to the British Music Industry. He was introduced to the Queen and also met and spoke to music legends such as Sting, Eric Clapton, Brian May, Jimmy Page and Phil Collins.

With all the above talents, and to top it all great looks, we are sure Harry has got a big future ahead. 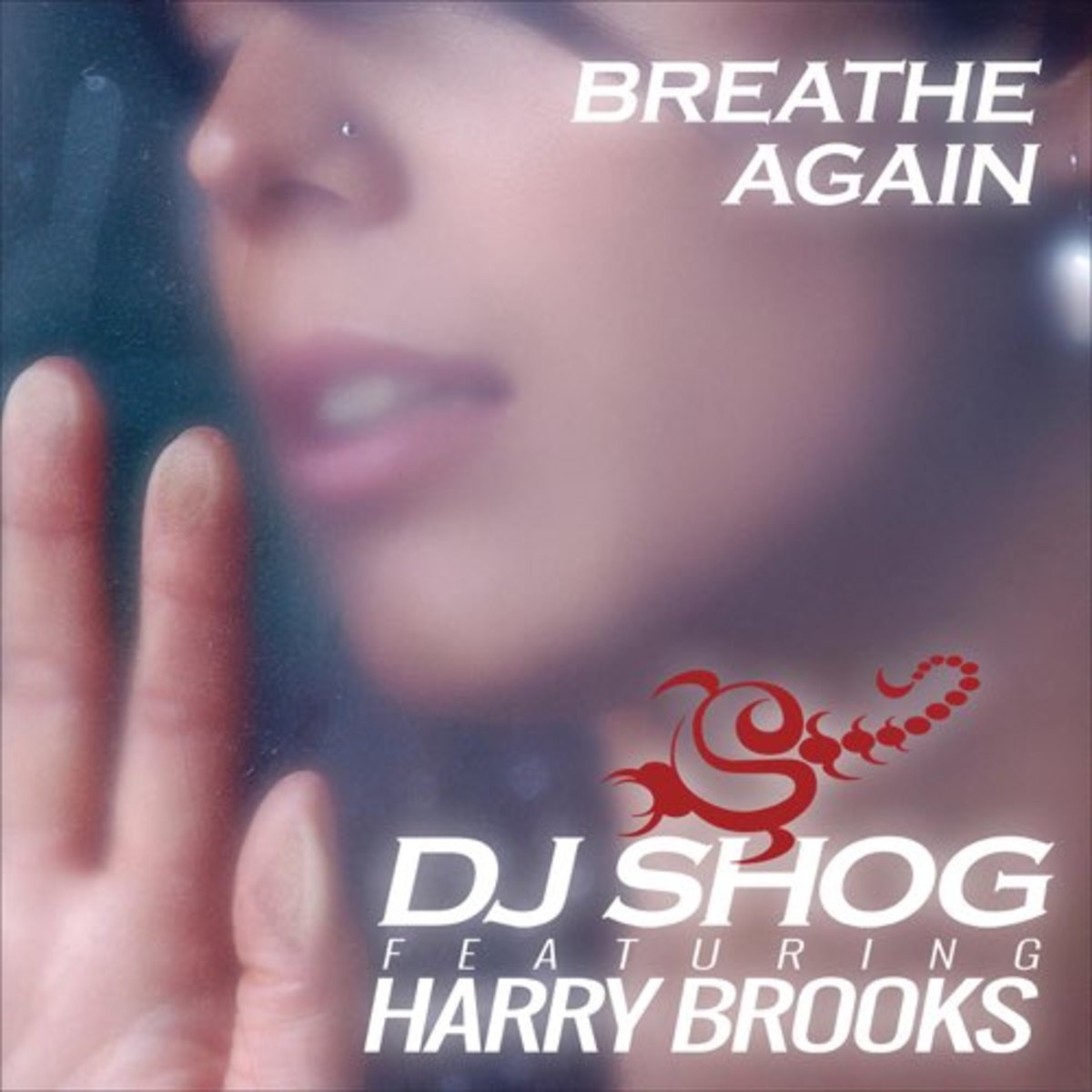