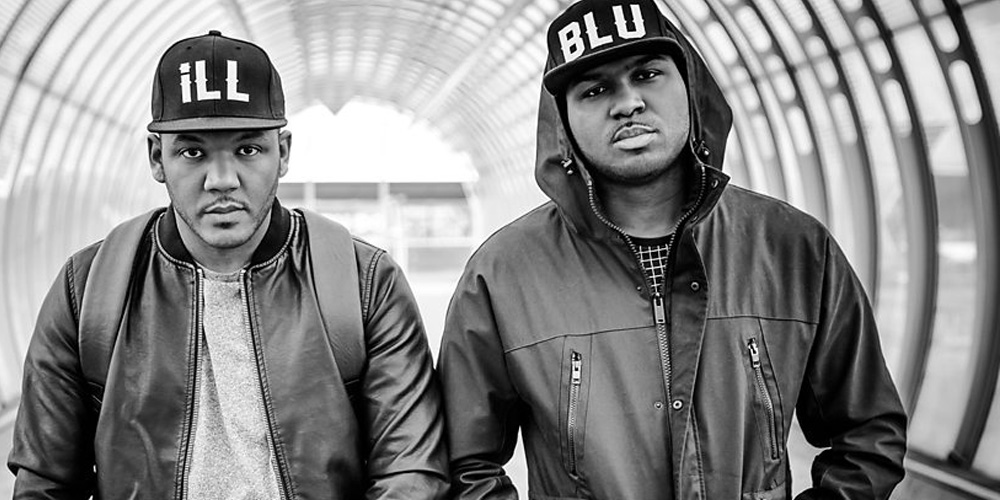 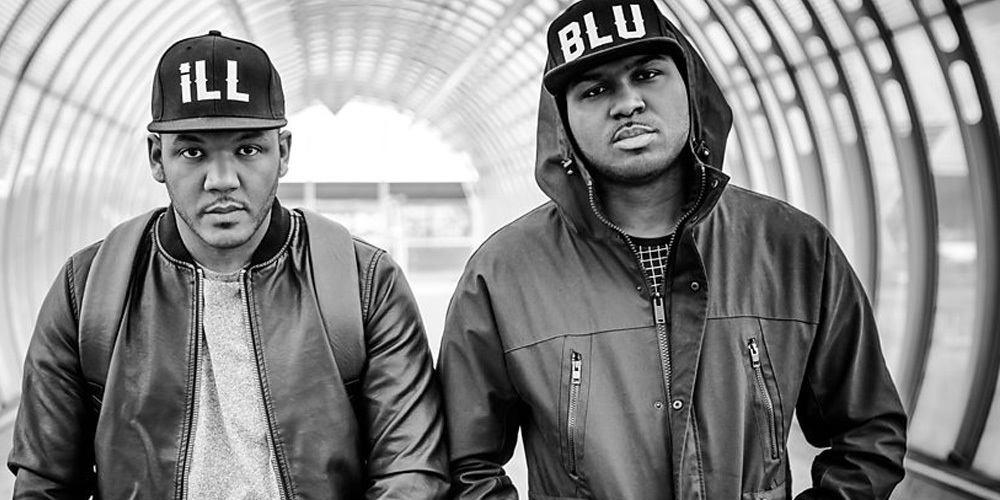 iLL BLU AKA Darius and James can trace their credentials to being one of top producers that emerged in 2008’s UK Underground music scene. That year they created Princess Nyah’s ‘Frontline’ together at their home studio, recording vocals in the bathroom. It was one of the key songs of the Underground movement driven by DJs like Marcus Nasty at Rinse FM, Pioneer and Cameo. Like most UK Underground tracks, it mixed a ghetto outlook with the sensuality of the female vocal, the Carnival Dem bow rhythm and the garage and tribal house production energy.

As the wider world woke up to this authentic UK innovation, iLL BLU were embraced far beyond the scene. They DJed to crowds from Denmark to France to Fabric and went on a hot run of releasing classic EPs. In 2011 they released the ‘Meltdown EP’ on Jackmaster’s label Numbers. Kode 9’s cerebral Hyperdub released ‘Bellion EP’ in April 2010 and ‘Clapper EP’ in 2012.

The Underground scene paved the way for a new interest in all things 4X4 and iLL BLU’s sound evolved, with 2012’s ‘Illusions EP’ on deep house originator Kerri Chandler’s MadTech showcasing their advancing deeper tech elements. In 2013 they continued their Musical modification by releasing ‘Fall Out’ which was a smooth mature sounding chilled out house record that featured Jake Isaac, the first release from their partnership with Climax Music.

Which brings us to the excitement 2014 has in store on Island Records, a feature length project with a host of vocal collaborators and new songs. Influences include the musicality of Artful Dodger & Wookie, bass weight of Shy FX, the sampler’s ear of people like DJ Premiere, the soul of Teedra Moses and the future shock production of legendary US R&B producers like Rodney Jerkins & The Neptunes. 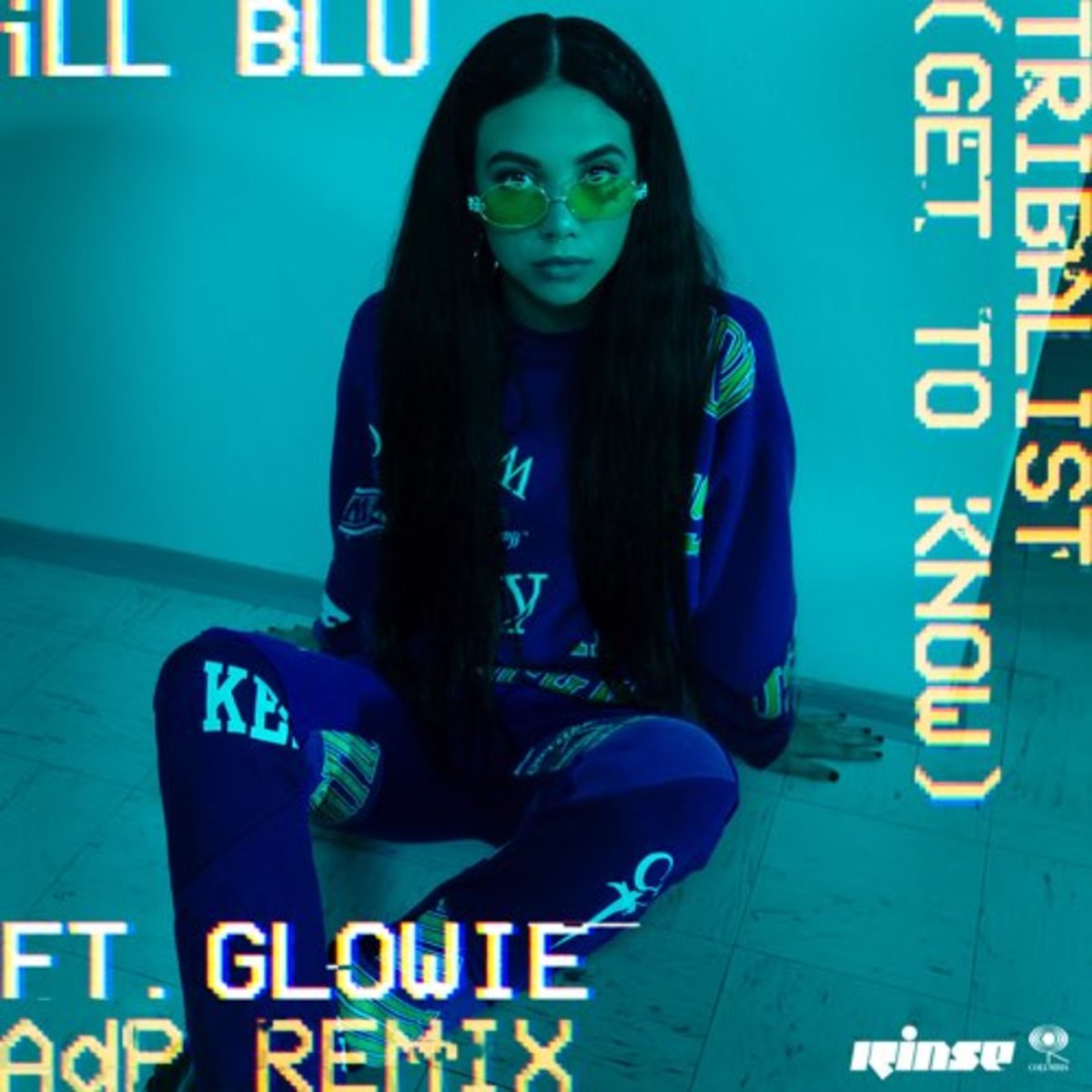 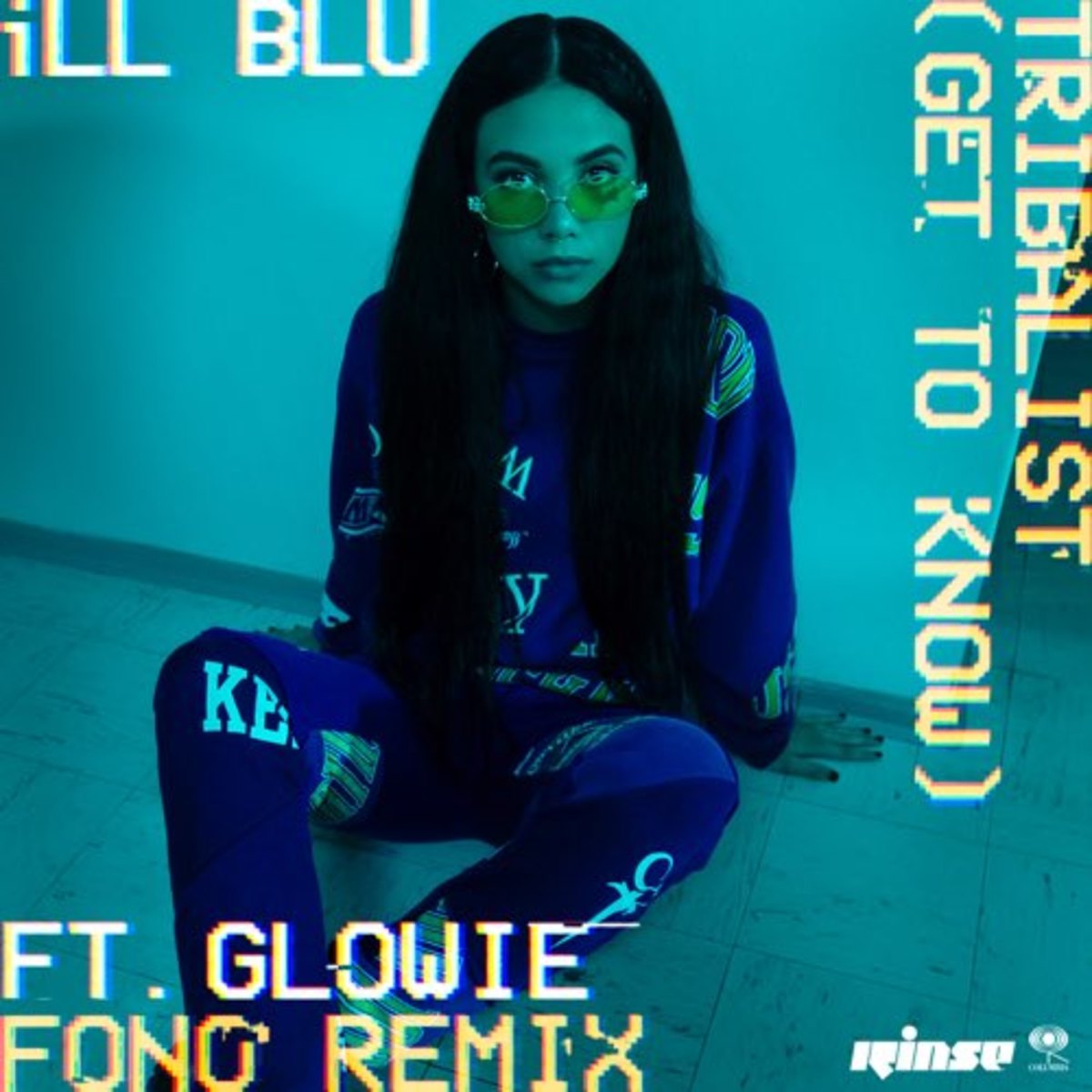 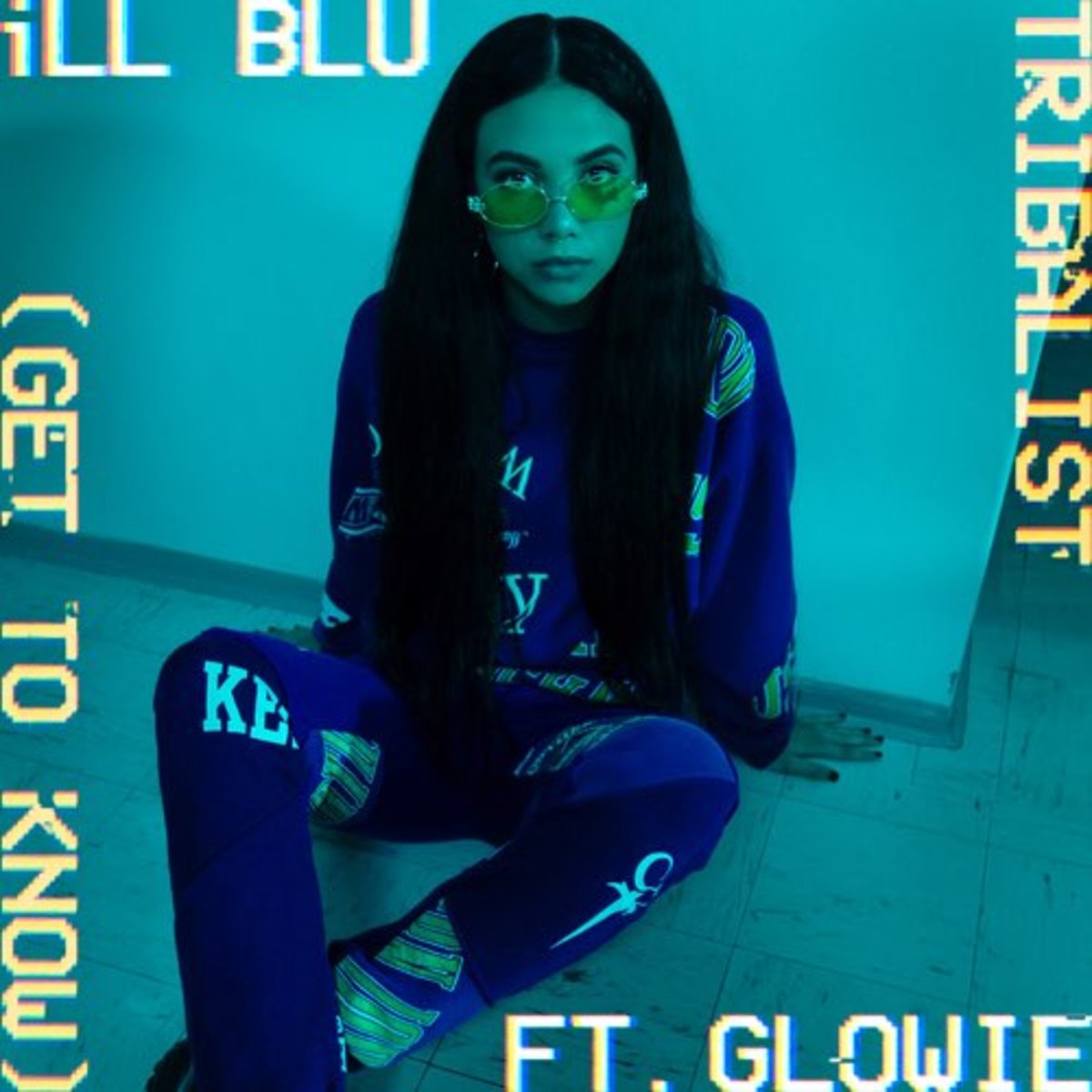 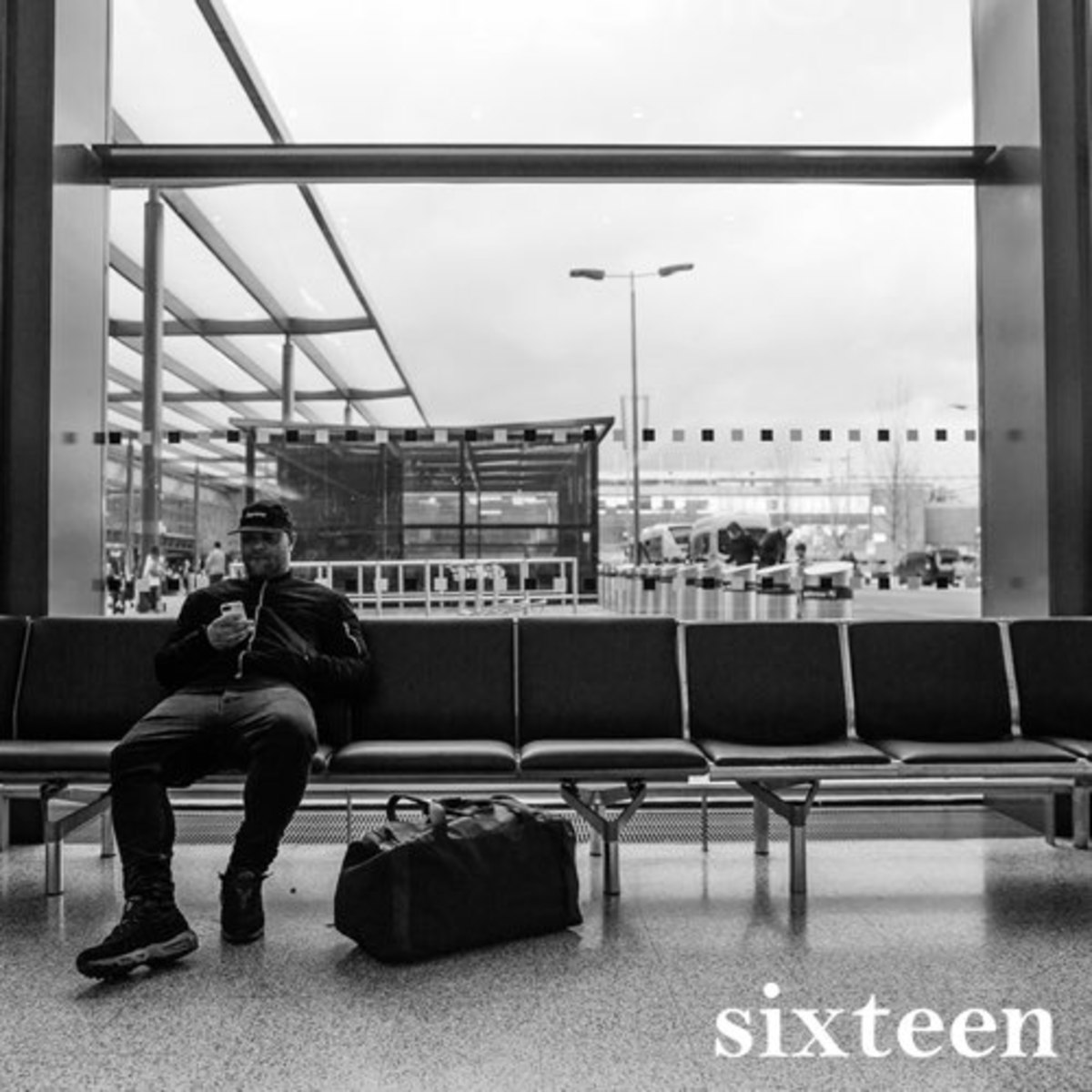 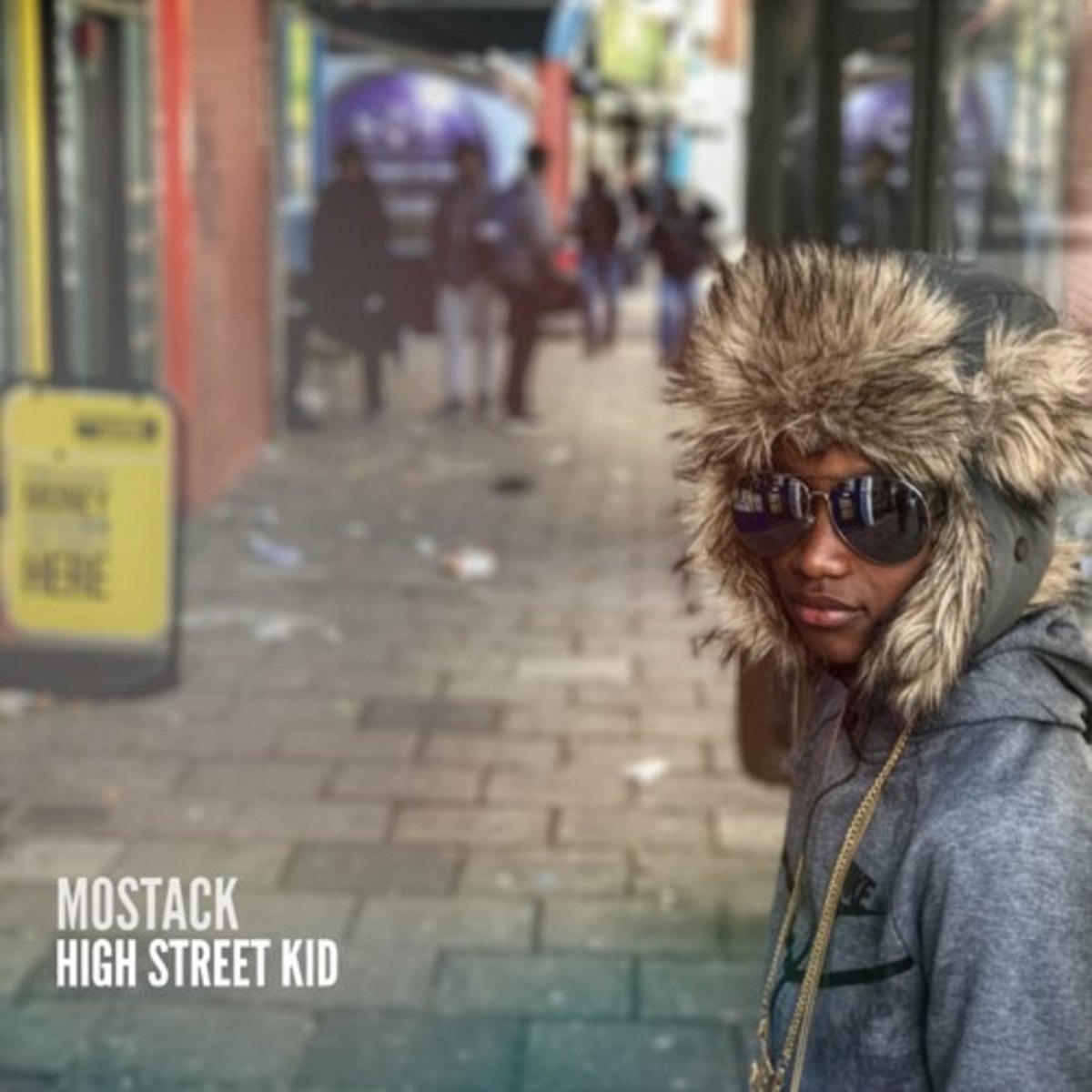 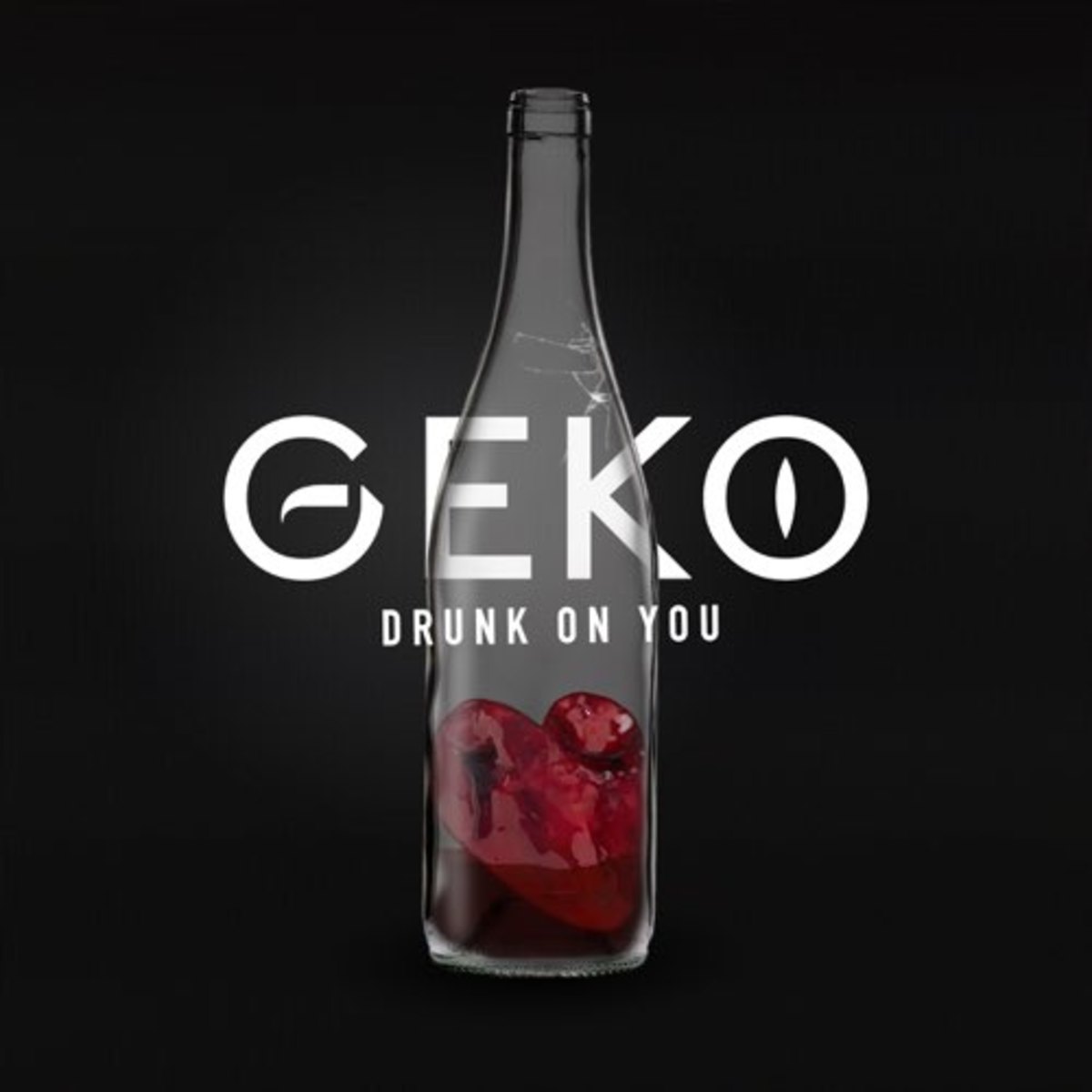 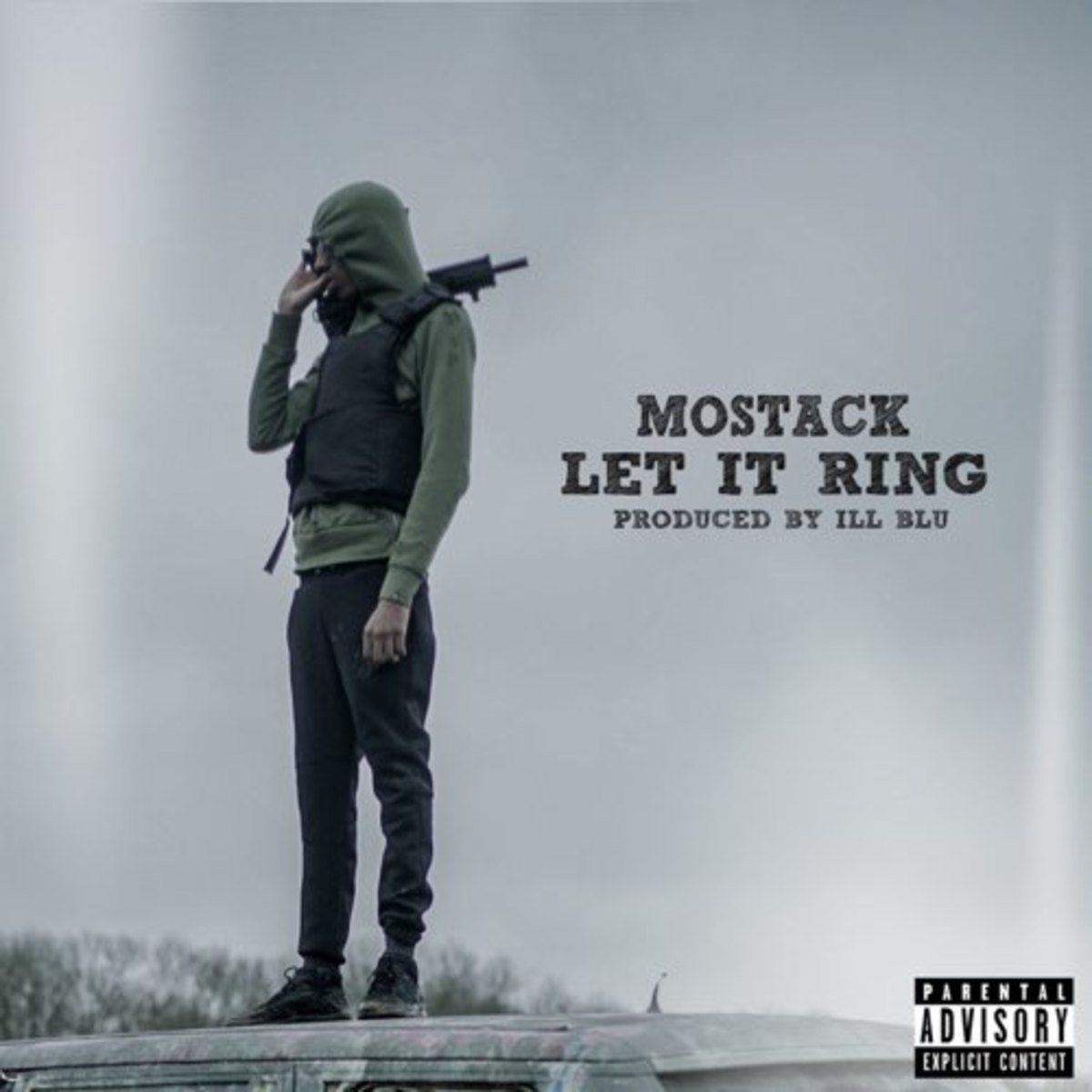 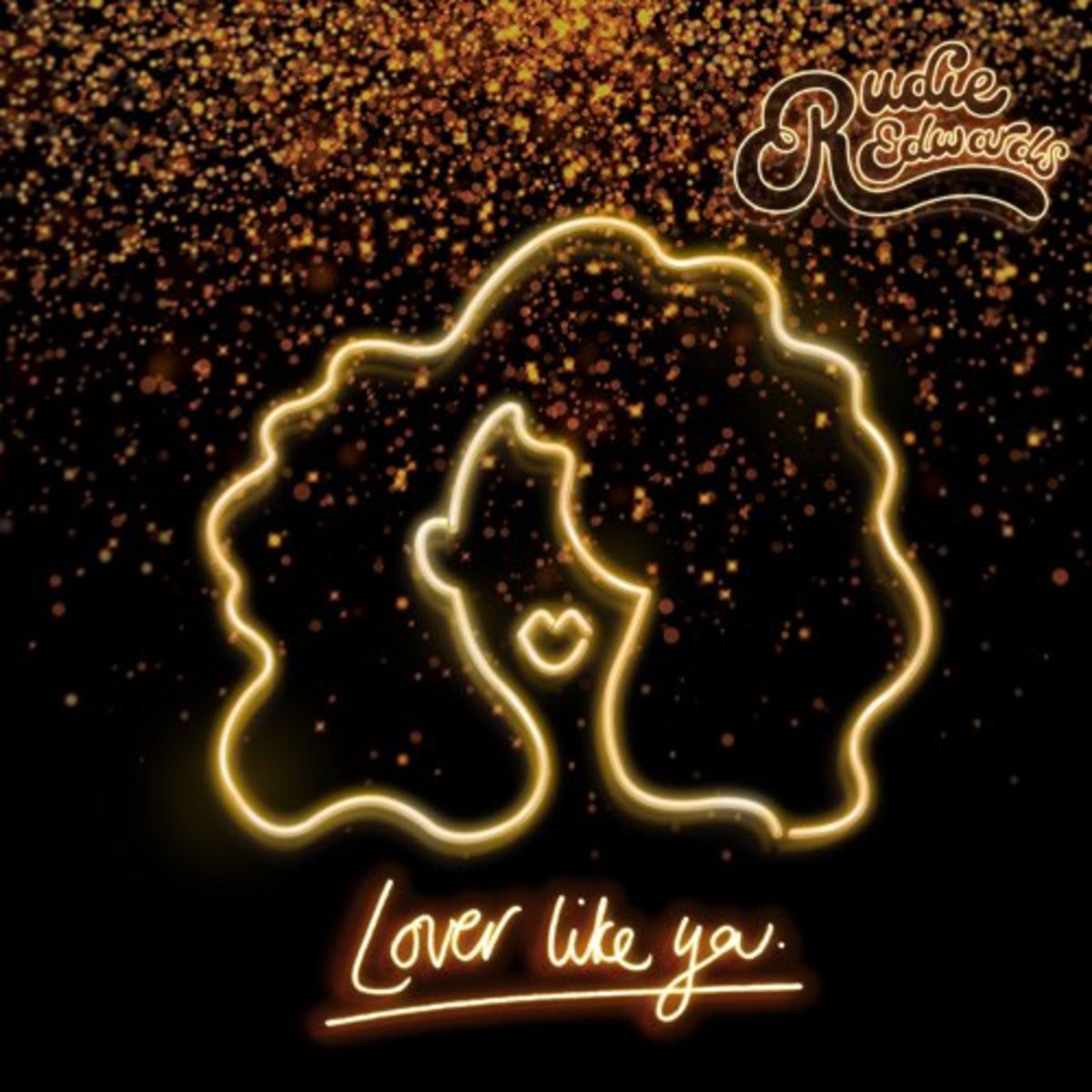 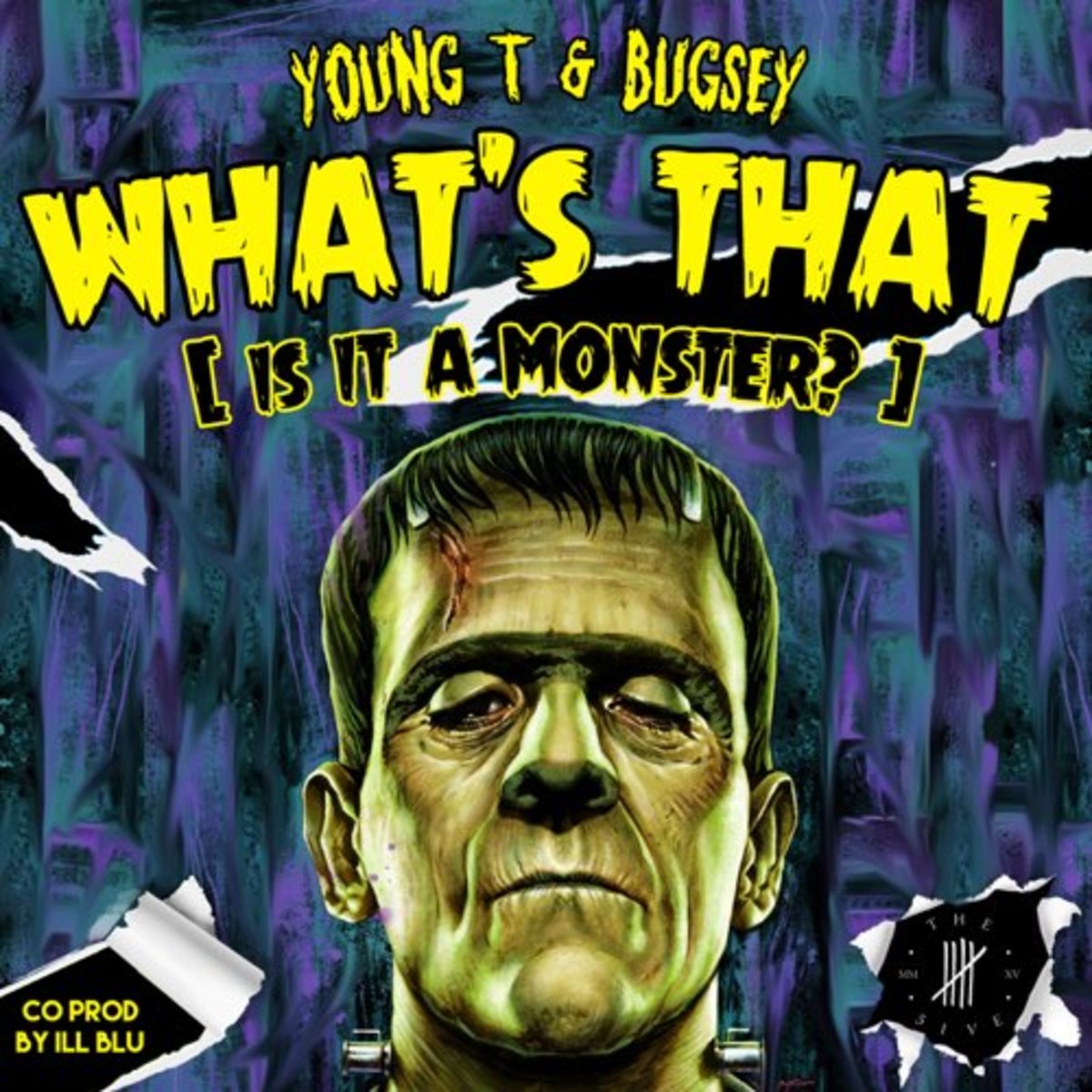 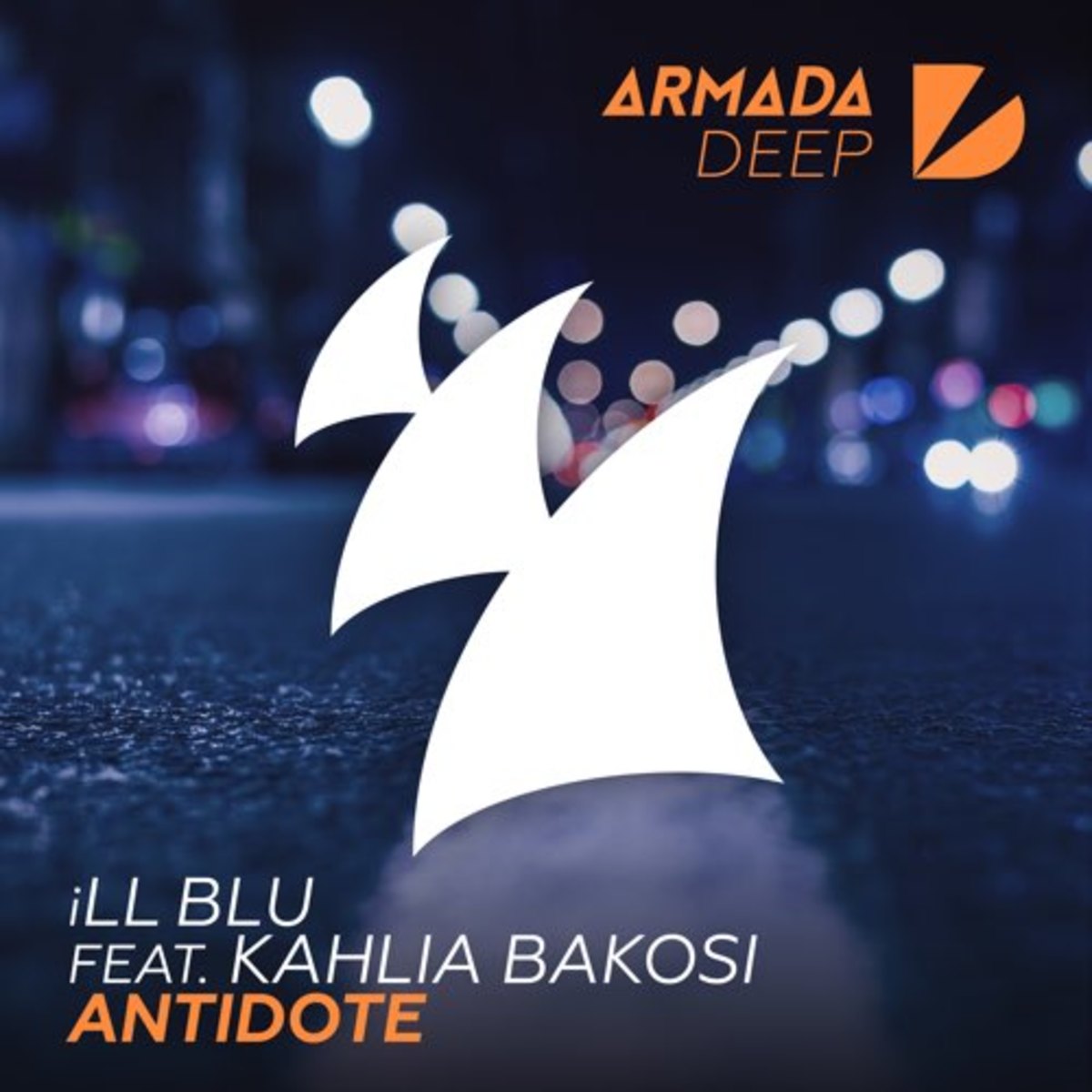 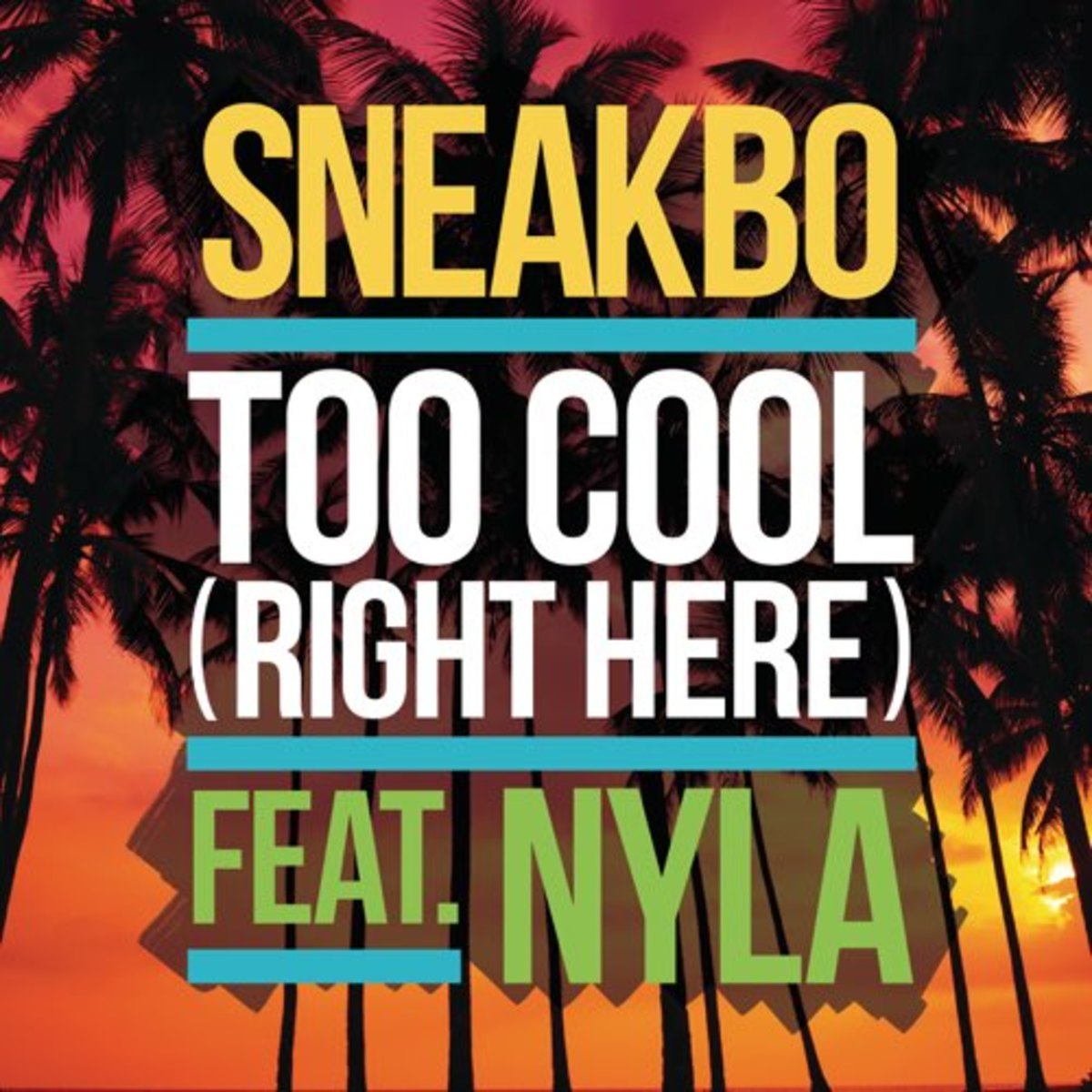 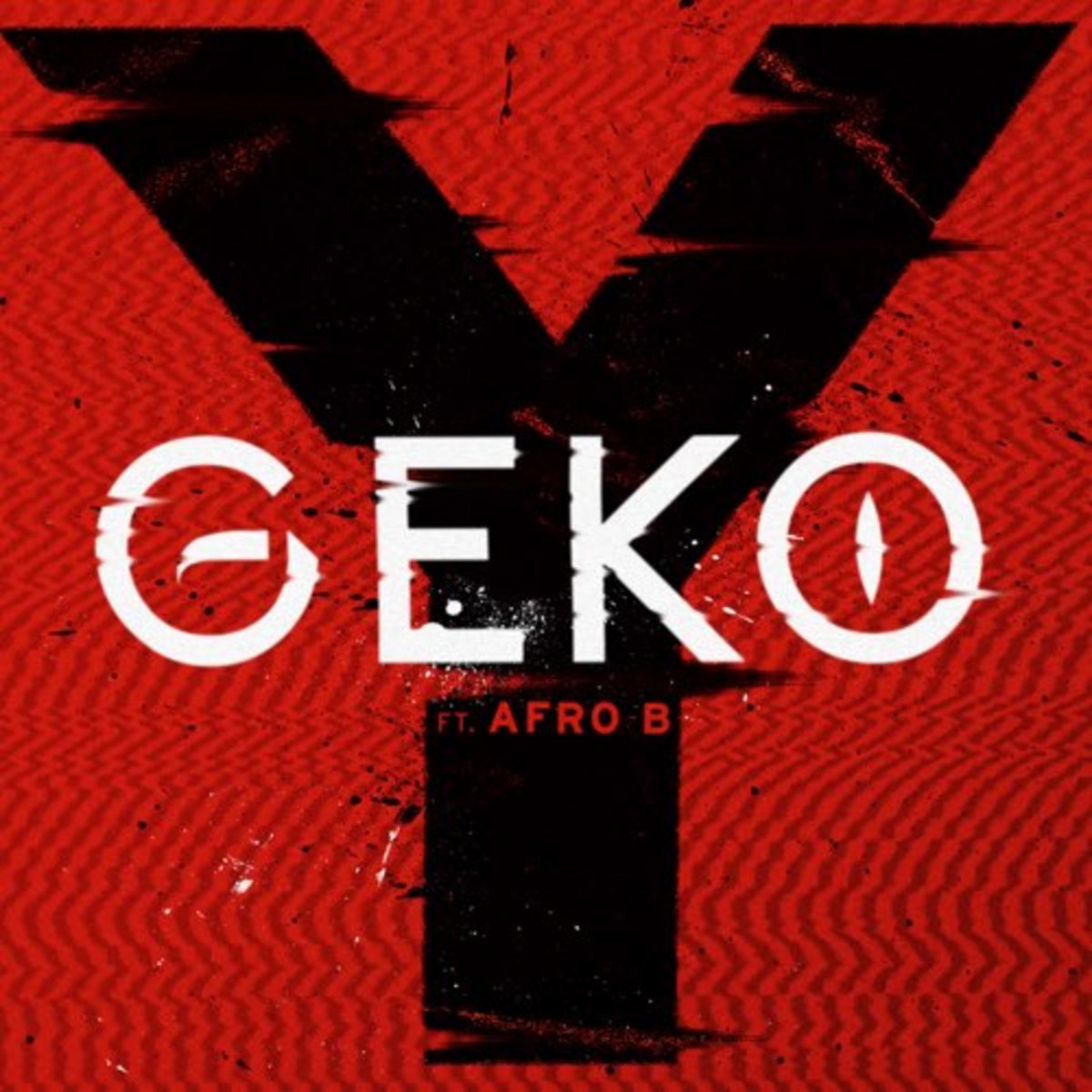 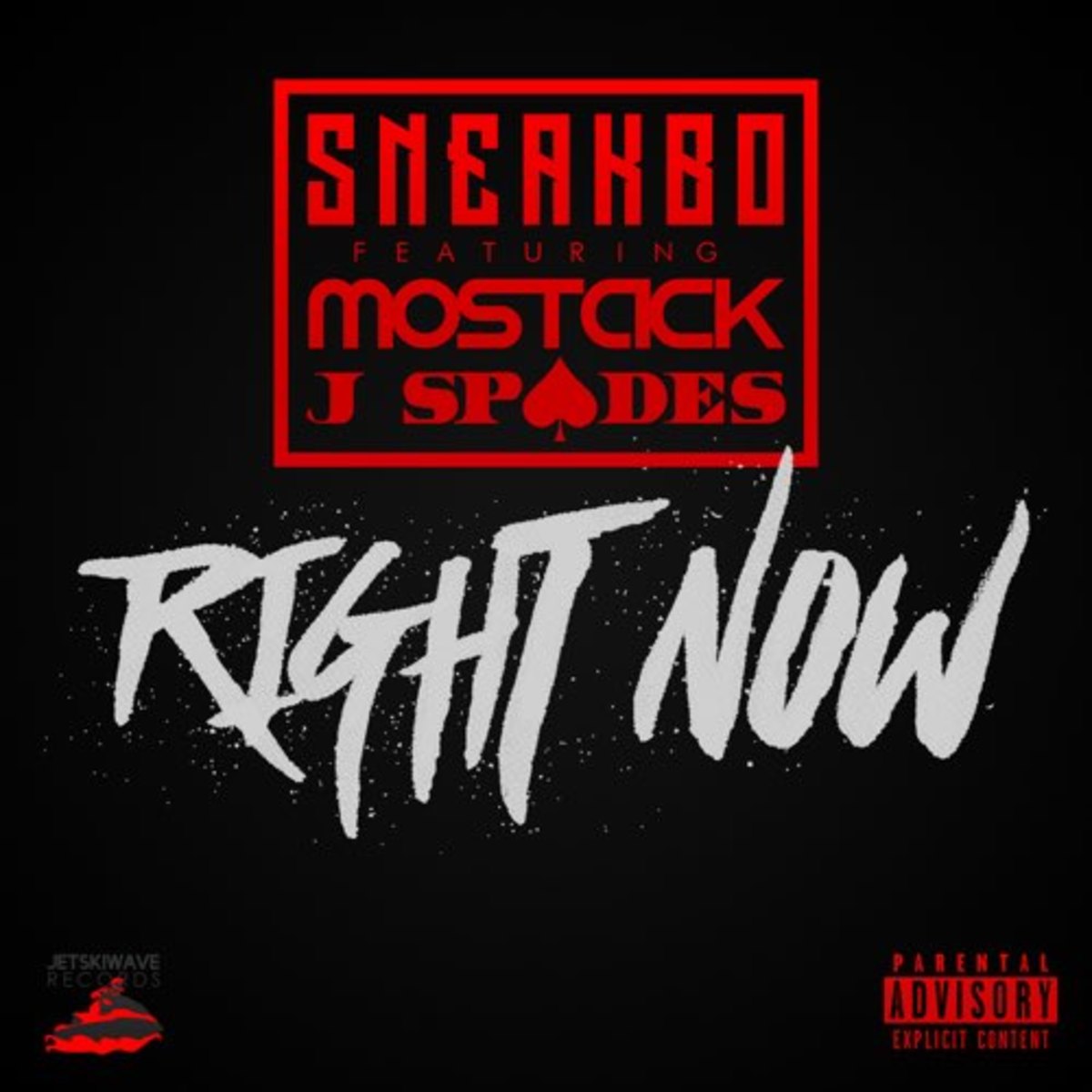 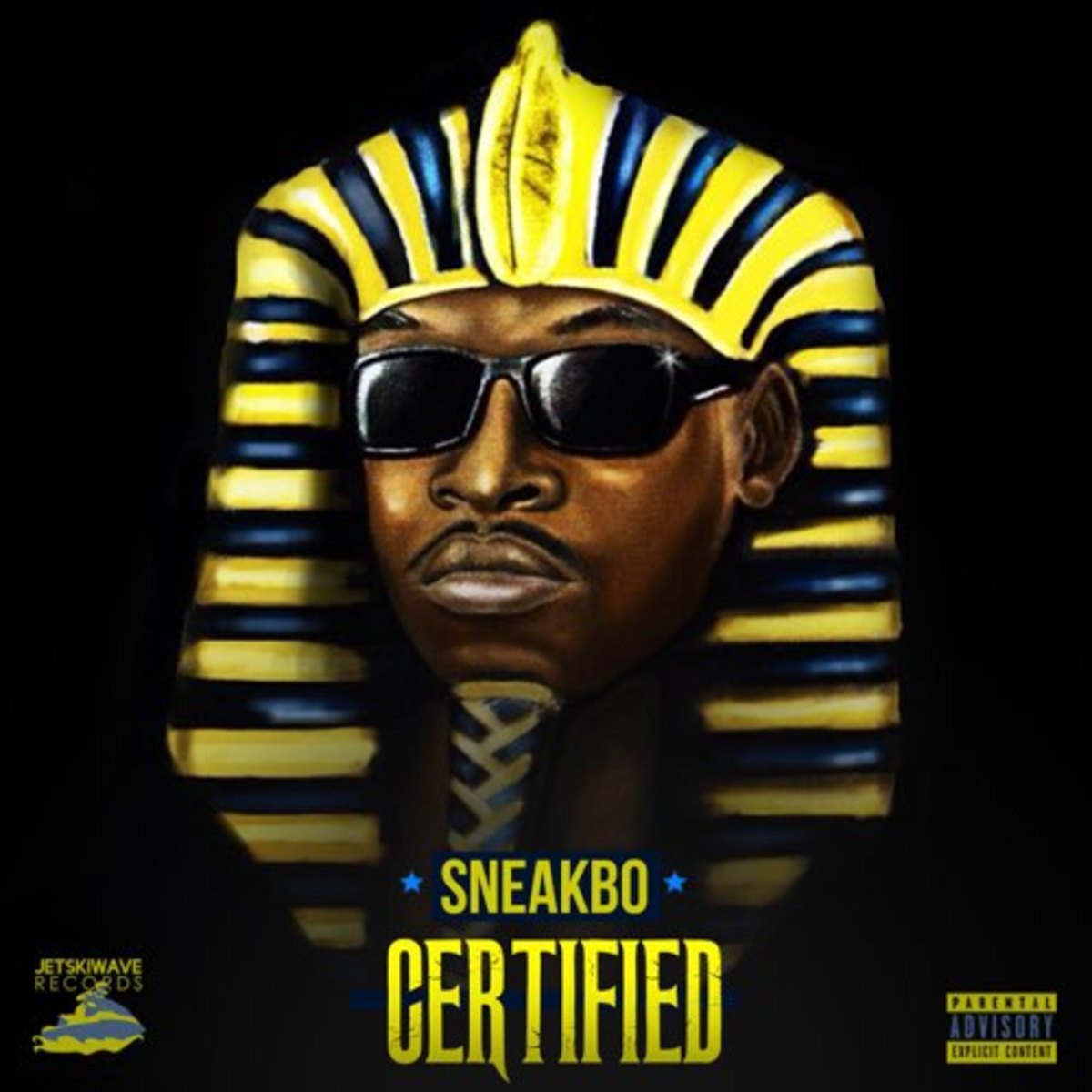 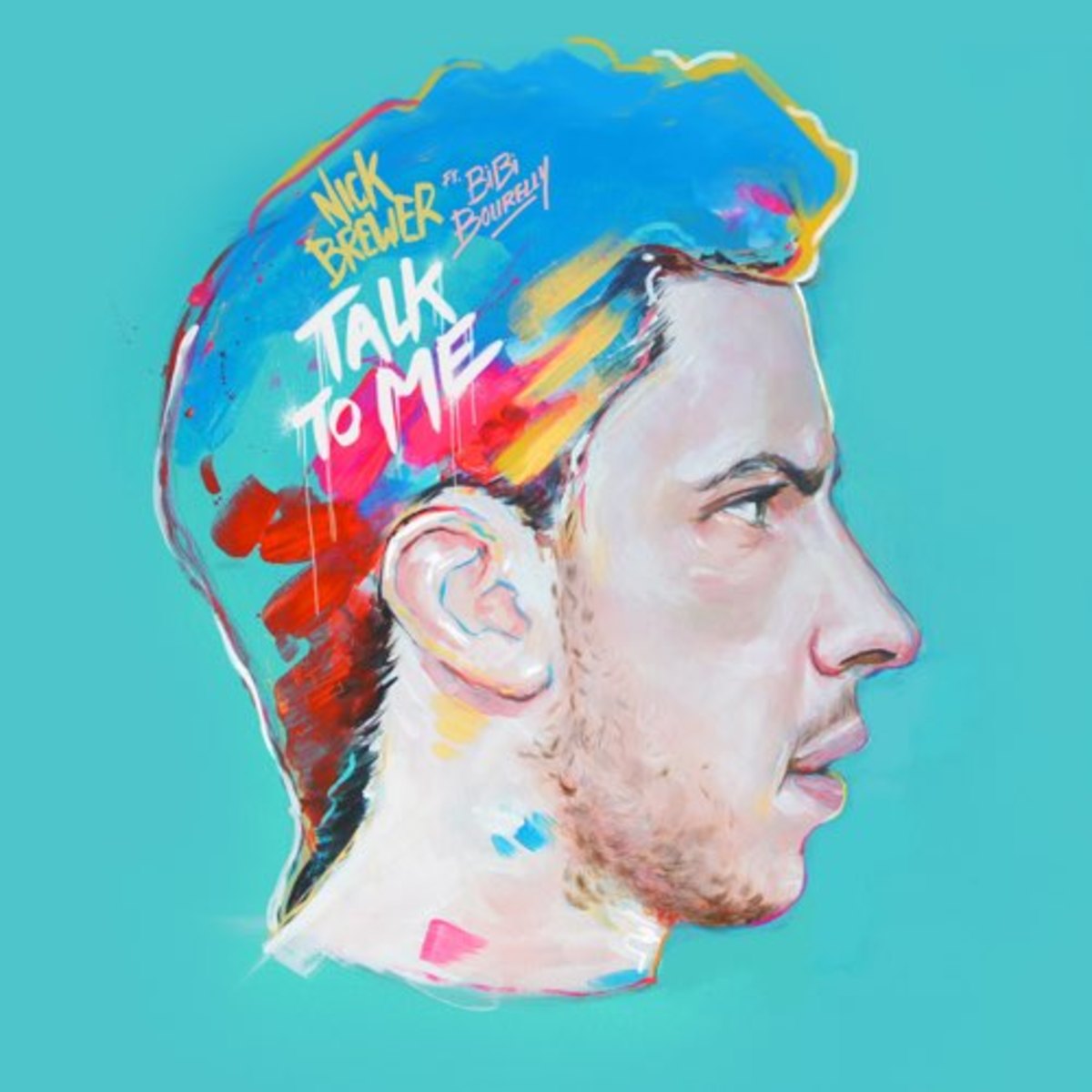 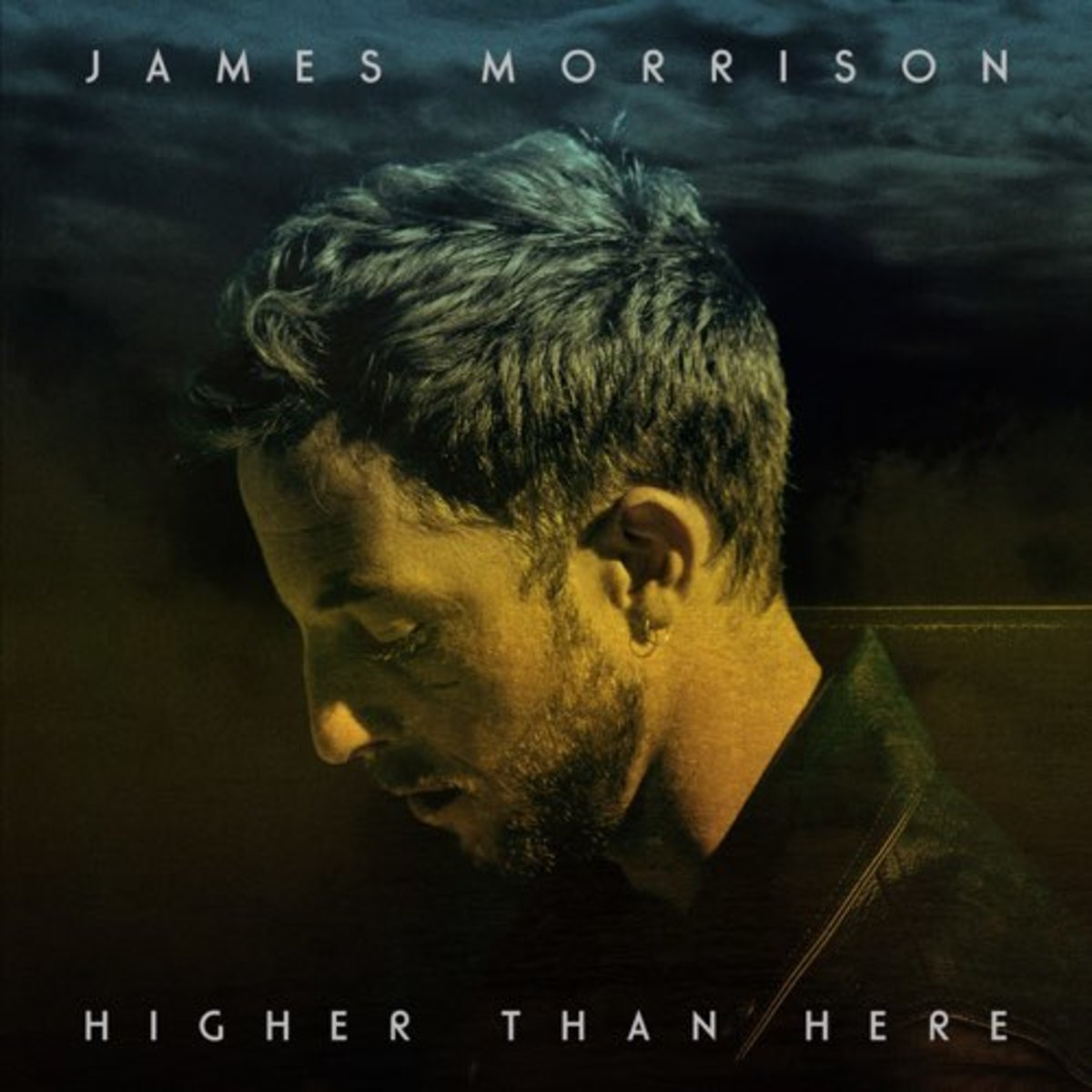 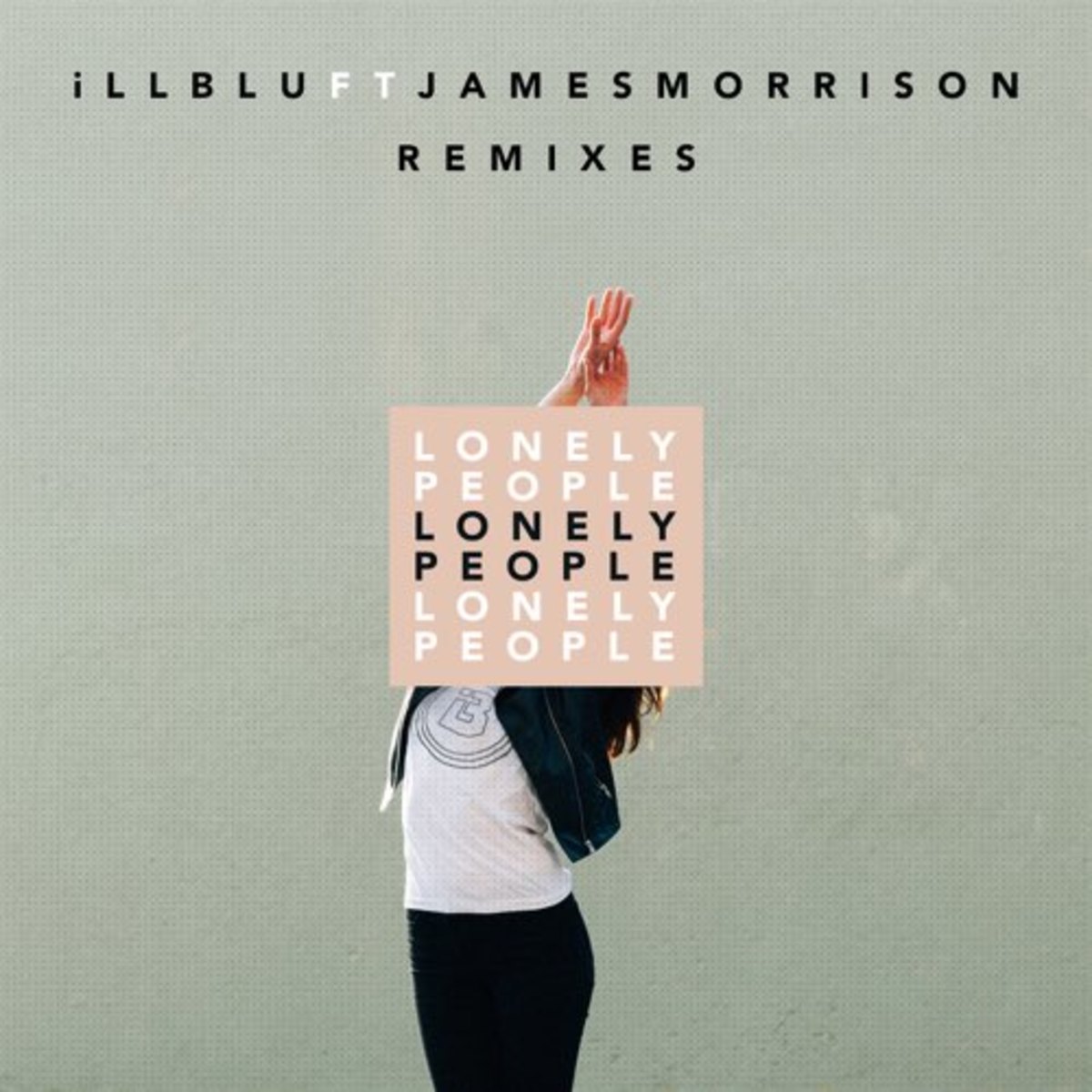 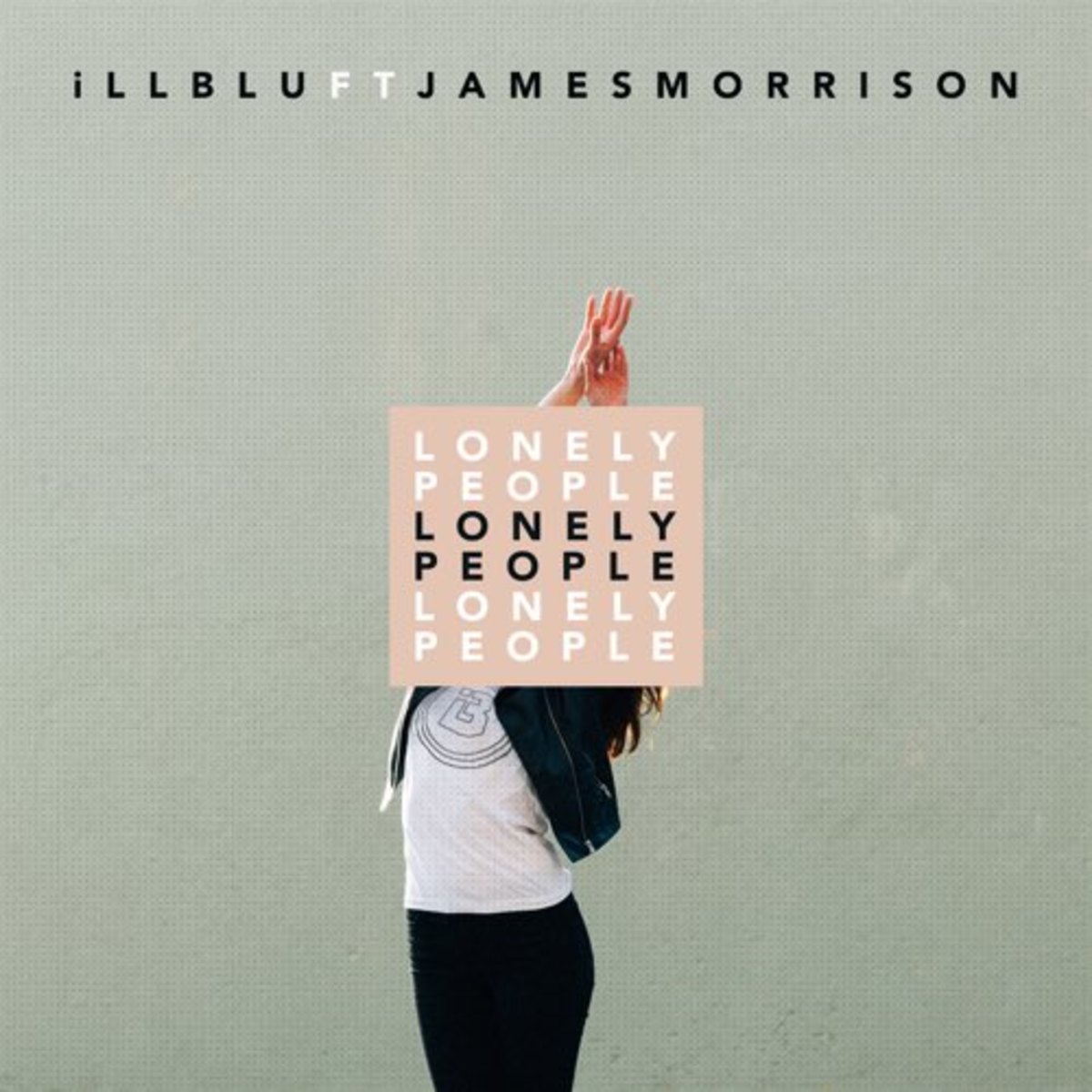 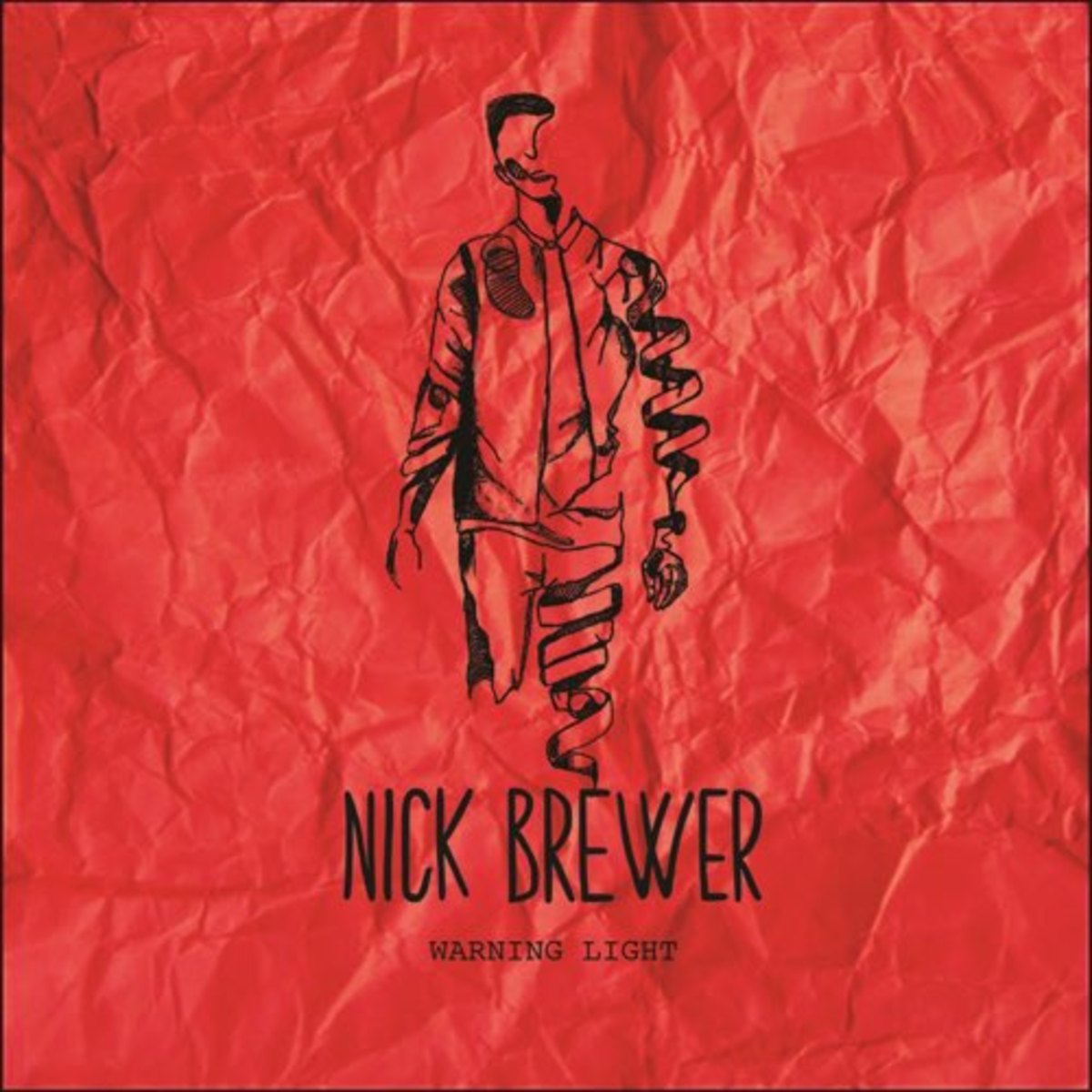 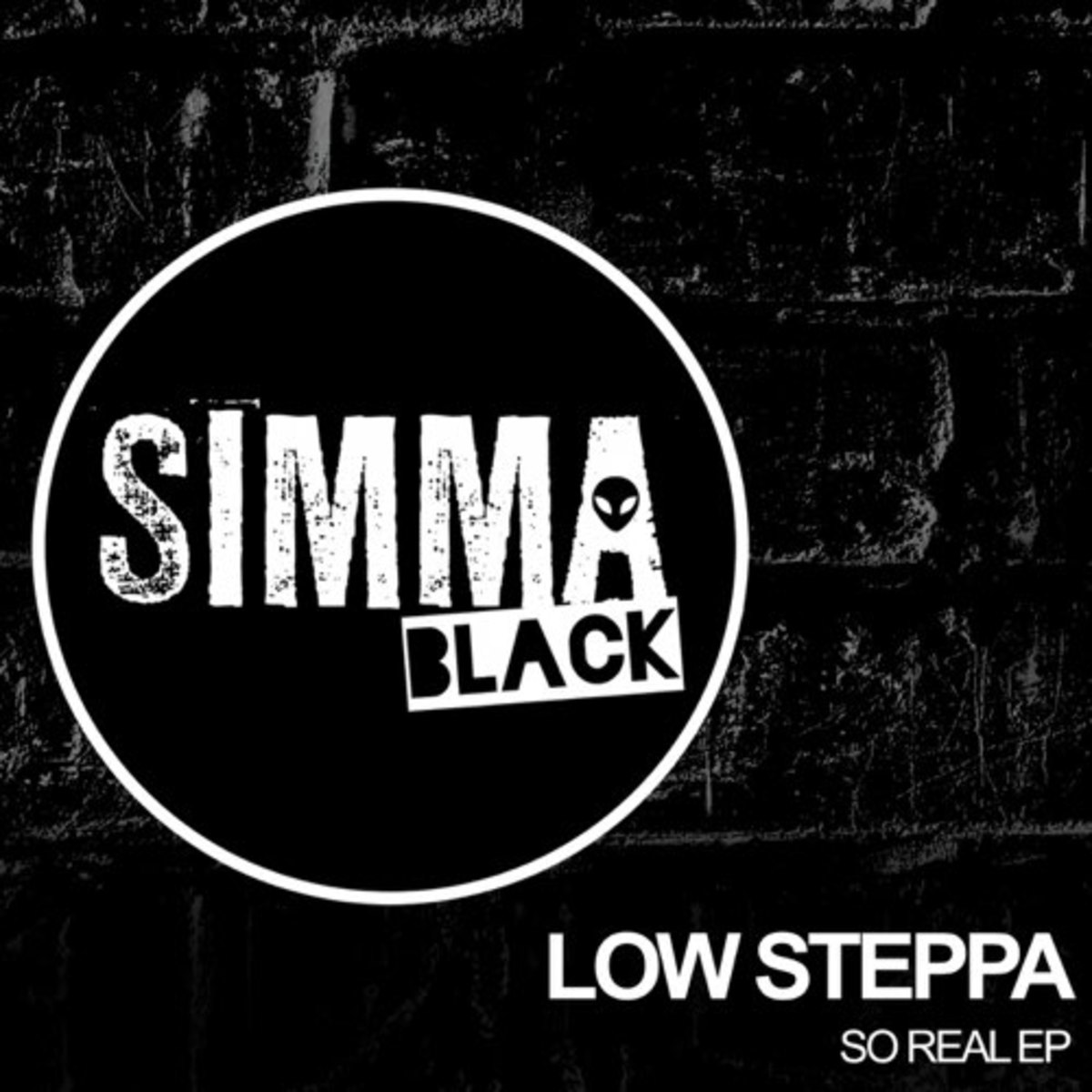 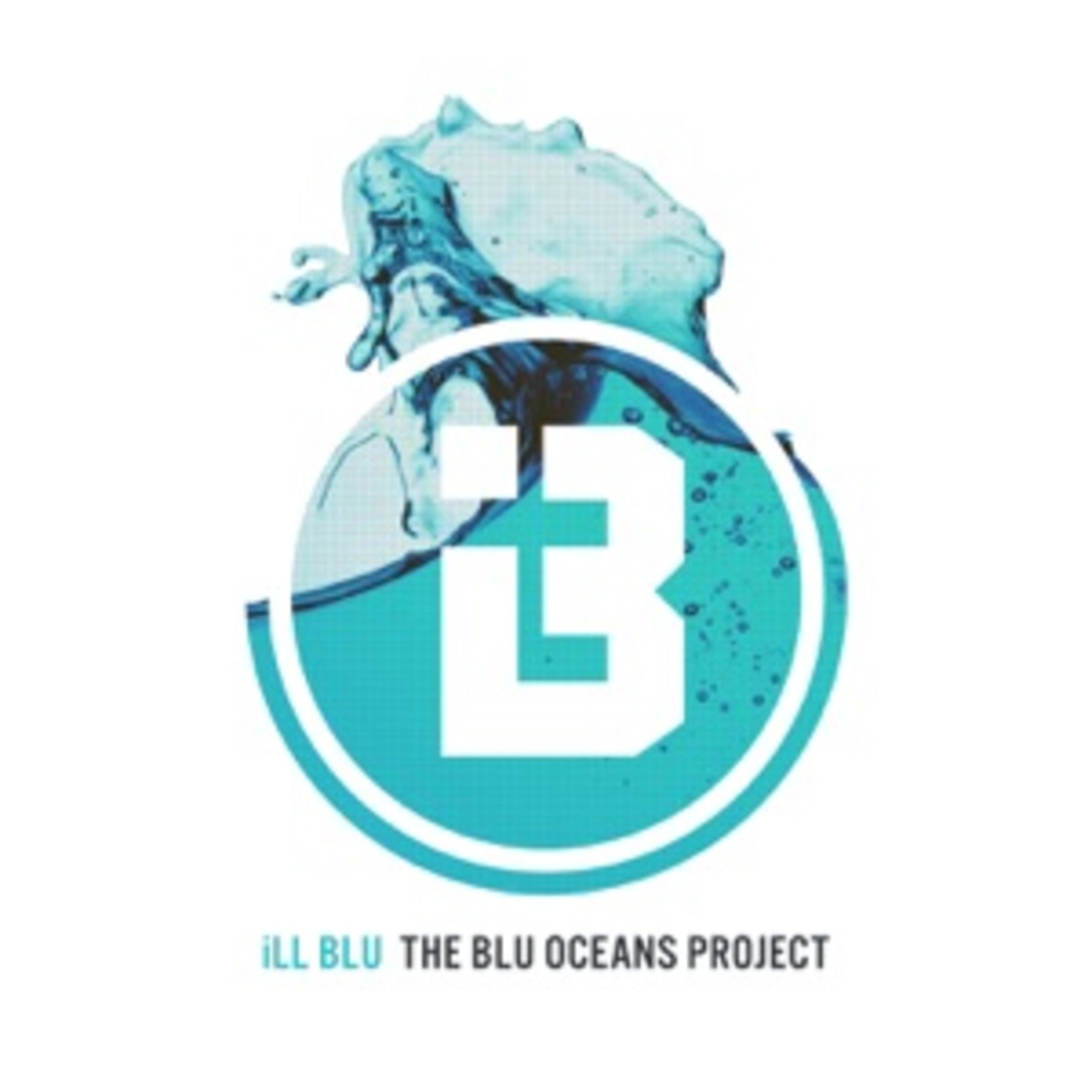 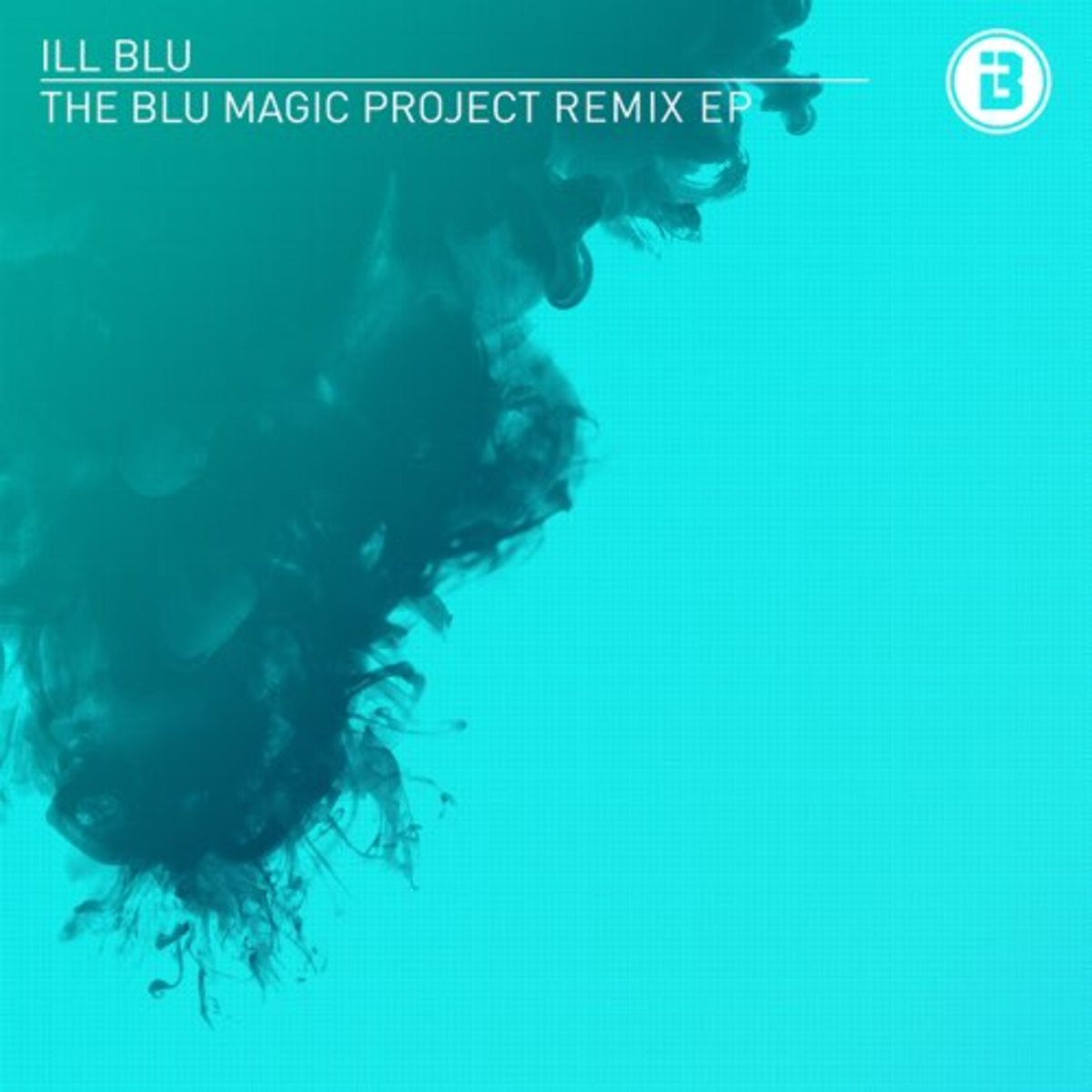 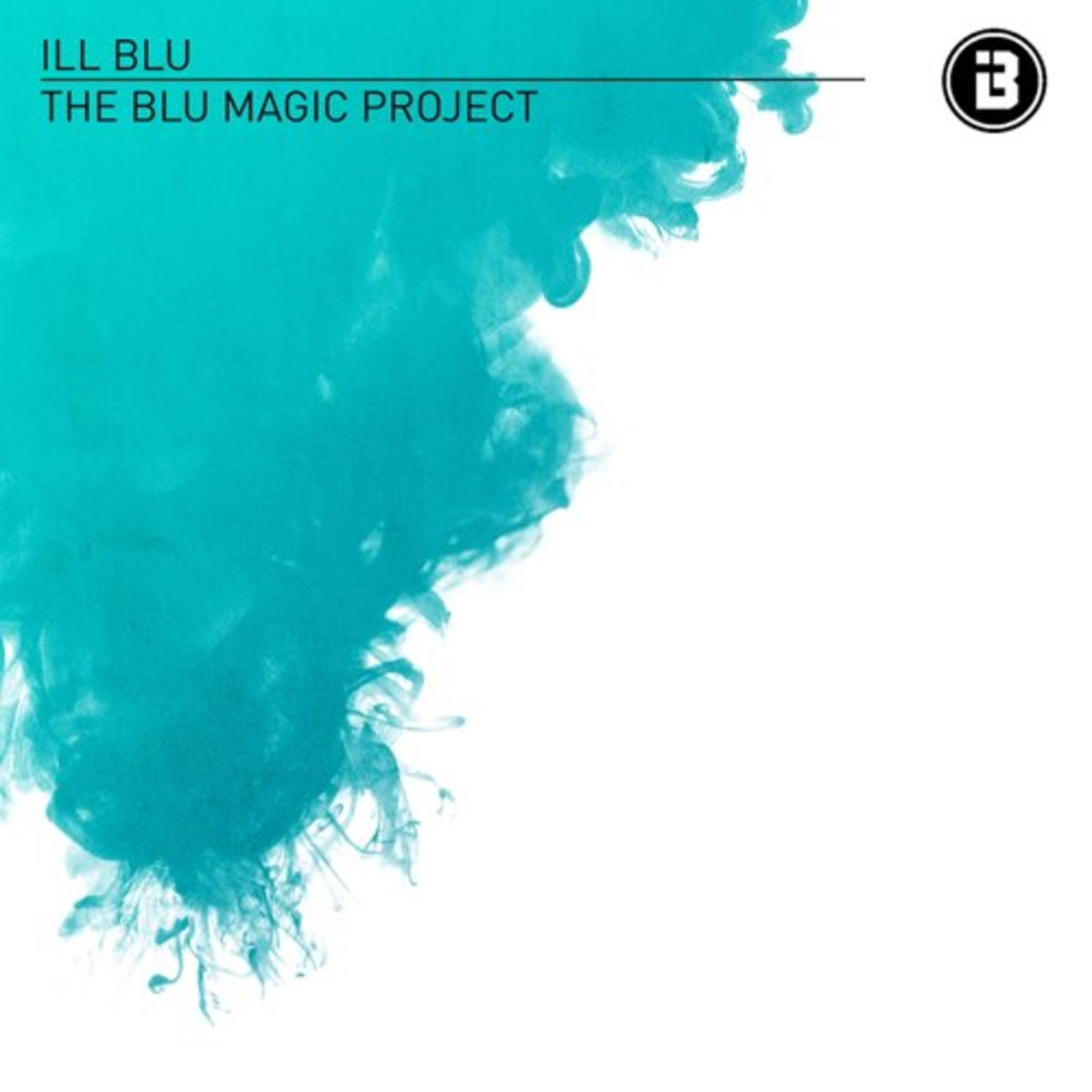