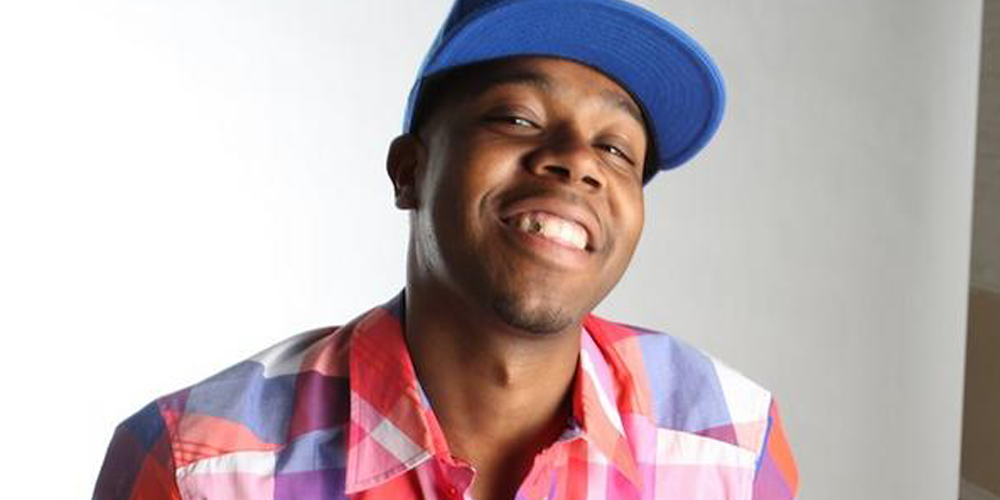 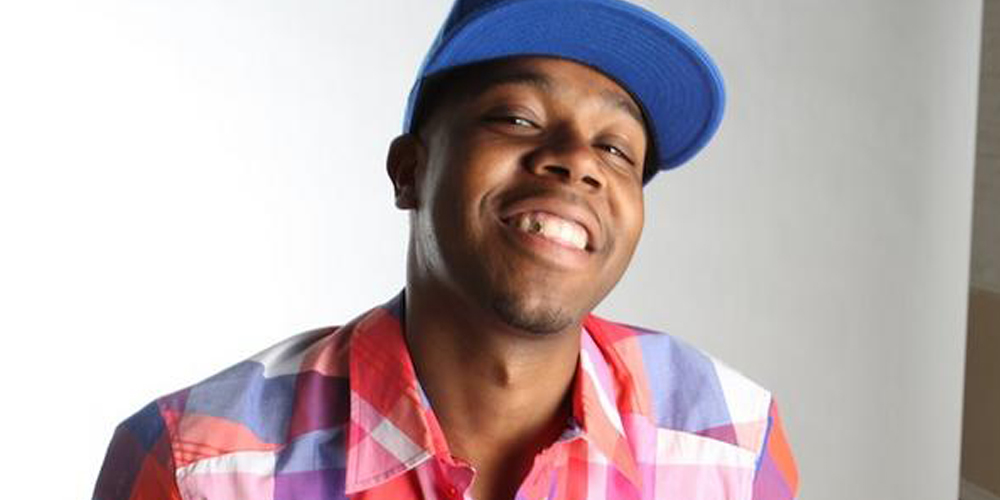 ‘I call my sound relative music, as everyone relates to my shit.’ — So says east London-born grime star J2K, whose professional music journey literally kicked off in 2003, just as he decided to quit his position as a centre back player for football team Leyton Orient to pursue his real love – music. It was then that he released the first of his now infamous Heat On The Street mixtapes with producer TNT. ‘I started that trend mixtapes in the grime scene,’ says J, real name Jason Black. ‘At the time the usual route taken by MCs was pirate radio, raves and then building yourself up from there. That mixtape was the first of its kind – I saw a gap in the market and it worked. When we put it out the only other grime CD on shelf was Dizzee Rascal.’

The mixtapes were a perfect tool in creating a healthy little buzz and helped J to begin making a name for himself. He capitalised on this by performing at open mic nights around London, making pirate radio appearances and collaborating with various artists from the scene.

‘My music has always been on the grime tip,’ he explains. ‘But I made it cool to balance out the grime with slower tempo, r&b and hip hop. It made other artists realise you could spit on softer beats. I wasn’t trying hard to be different, I just respected the art of rhyming and wanted to experiment.’

His big break came a year later when he featured on UK R&B singer Gemma Fox’s single ‘Gone’. The track, which was released via major label Polydor, received a lot of mainstream attention, with the video gaining heavy rotation on several music channels. He also accompanied Gemma on a UK tour, which gained him even more fans.

After the tour, once again he made sure he kept things moving to capitalise on the added exposure, this time embarking on another tour with fellow grime artists Cameo and Crazy Titch. The show they put together was called Hot Off The Block and they took it all over Europe. The trio went down a storm and ended up playing to audiences at Glastonbury, V Festival, Hultsvedt (Swedish festival) and a host of others.

Next he landed a spot on the first series of popular interactive urban TV series Dubplate Drama (Channel 4, MTV). More album guest slots followed including Wiley’s They Will Not Like You and the Bashy track Over Here from the film Adulthood. He was also in hot demand for support gigs on shows with big-names artists such as Joe Budden, Wu-Tang, Dead Prez, Mos Def.

Fast forward to 2008 to when J became a member of grime collective Roll Deep, when the crew asked him to appear on their Return Of The Big Money Sound album, which came out last year. ‘We live in the same area so I knew them before I came on board,’ he reveals. ‘We’ve always had a musical relationship and one day I went to see them for some beats, and they asked me to do the album, and I thought ‘why not?’

This brings us to the present day and the release of his long-awaited EP ‘Wake Up’. Always the innovator, J has decided to release the EP via a micro SD card.

‘Everyone is listening to music on their mobile phones these days, so this makes perfect sense,’ he acknowledges. ‘The advantages of this method are plenty. As it is a memory card so it comes with videos, interviews and screen savers, you get a lot more than you would with a CD.’

The EP features production from Mos Wanted Mega and Roll Deep’s Target, as well as special guests such as Jammer and Flow Dan. Lead single ‘Danger’ tackles a subject that has been covered by several other artists in the past, but J’s version has one unique element to it, as he is keen to highlight. ‘The song is about a girl who you know is no good for you but you still keep her around for whatever reason,’ he laughs. ‘But the story is told MY way – which is the best way.’