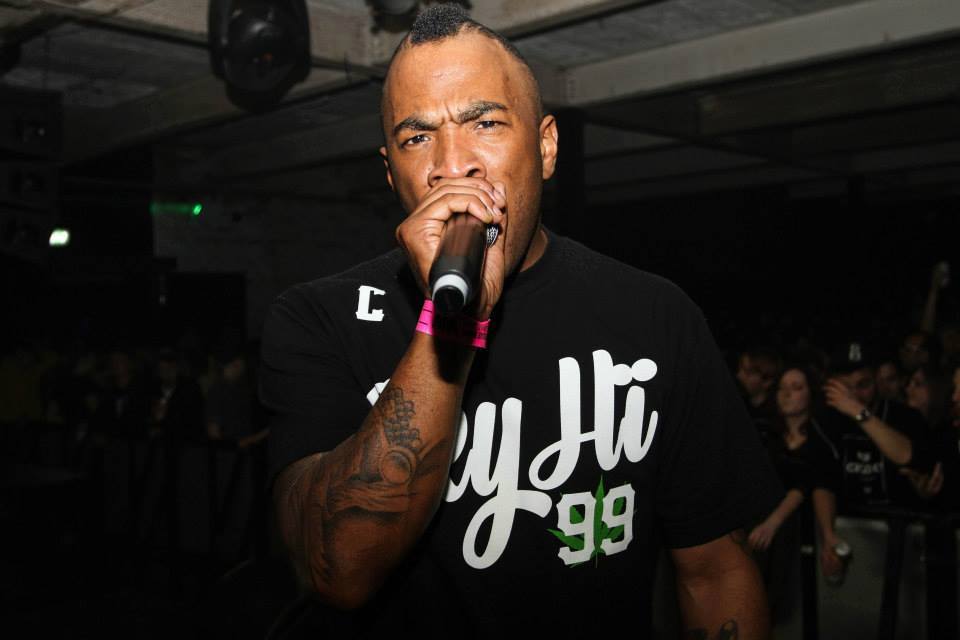 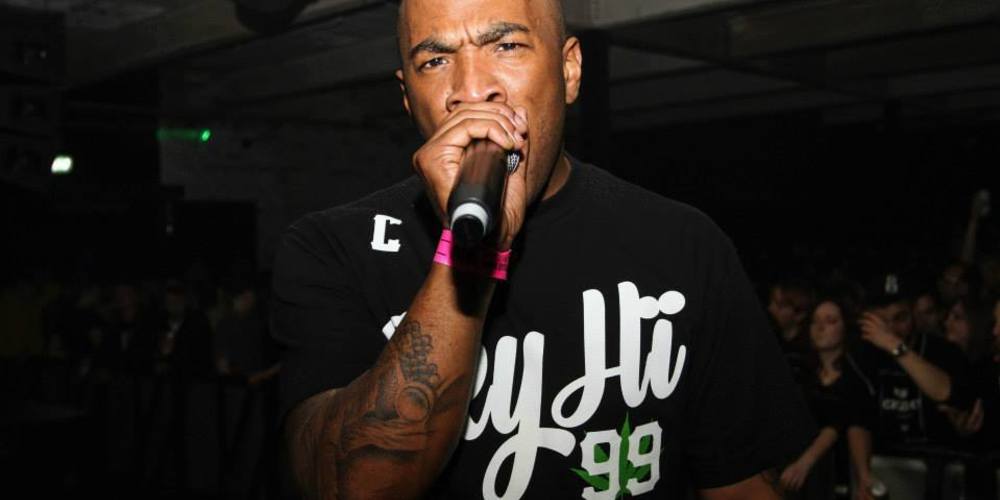 Jakes has many strings to his bow. From being front man to many live acts e.g T.C, Pendulum and Ez Rollerz to being the head of his own genre straddling label Hench Recordings, he has made a lasting mark on the world wide underground bass scene.

Within a few years Jakes has since evolved and furthered his musical reputation from being one of the big name MC’s of drum and bass world to now being one of the pioneers of dubstep. In a very short space of time, the progression towards his now trademark style has been applauded by many — and not limited to his chosen passion.

With a globally renowned stature for genre straddling music and inimitable style and having garnered support from legends such as Benga, Scream, Gaslamp Killer, Mary Anne Hobbs, Zeds Dead and Paul Walford to name but a few, the U.K vocalist turned dubstep pacemaker boasts an extensive repertoire that has only expanded and metamorphosed with time.

Not one to sit back on his laurels Jakes has gone on to produce remixes that have topped download charts, score for films The Black Swan — directed by Darren Aronofski and more recently Offender — directed by Ron Scalpello and release on such diverse labels such as Tectonic, Don’t Play, Power of 3, Shogun Audio, Ram and Slit Jockey. With all this behind him Jakes looks forward to what the future has to hold.