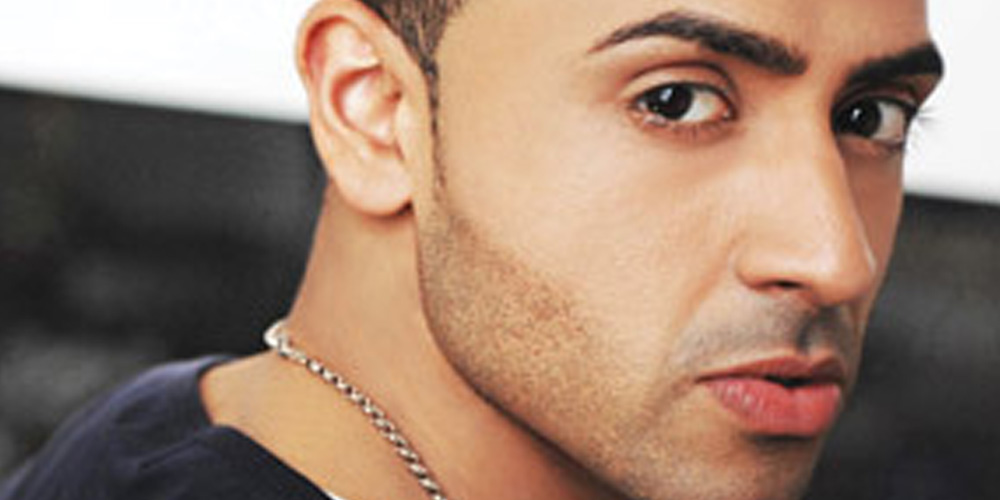 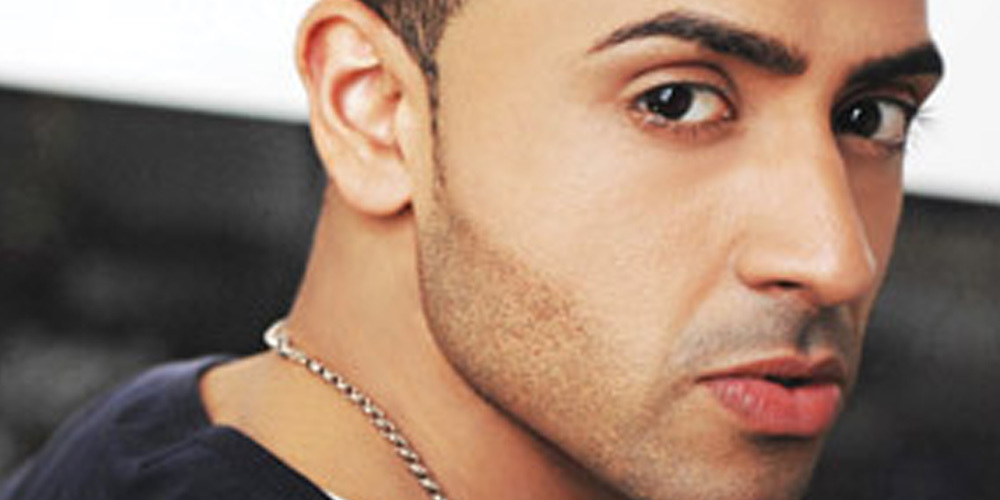 When it comes to the business of being a singer there are artists, there are stars and there are phenomenons. Jay Sean is all of the above. The proof is in the press, the sales, the fans and above all, the music.

ALL OR NOTHING is both Jay Sean’s first American release and first for Cash Money/Universal Republic Records. But while it’s his debut over here, the 26-year-old Pop/R&B singer/songwriter/producer has been a major sensation and multi-platinum artist over there since 2004; releasing two smash albums, scoring two top ten singles, nominated for Britain’s heralded MOBO (Music of Black Origin) Award twice and building a worldwide, fervid fan-base that stretches from Russia to Australia to NYC.

In some ways ALL OR NOTHING is the best of both worlds. Featuring sizzling, brand new tracks like the lead off single “Down” (featuring label mate Lil Wayne), ALL OR NOTHING also includes some of the songs that helped Jay Sean blow up around the rest of the world.

One of those songs is “Ride It” written “strictly on a vibe,” built on a hypnotic, sinewy track, and delivered with Jay Sean’s slick vocals. The video for “Ride It” clocked an astonishing 12 million hits on You Tube (20+ million hits across all online video channels) and captivated fans everywhere; including Cash/Money Records CEO and co-founder, Ronald “Slim” Williams�who was turned on to Jay Sean’s music by one of the singer’s producers. Slim liked what he heard and proved it by making Jay Sean the first UK artist to join the Cash/Money family.

The match up of Nawlins swagger and UK Pop/R&B drives ALL OR NOTHING’s first single “Down” ft/ Cash/Money soldier Lil Wayne. Already taking radio by storm, “Down” resulted from a conversation that began about what’s wrong in the world, and blossomed into a celebration of everything that’s right — namely love.

Offers Jay Sean, “I’m a very positive, optimistic person and thought let me write a song about the idea that if you’ve got someone special in your life then nothing else really matters, how you need to appreciate the little things. The title is a play on the word ‘down.’ That’s why Lil Wayne says, ‘Are you down like the economy.’ It’s a fun, very easy track; something to pump in your car.”

Another mid tempo breeze born out of real life is “War.” The message? “To battle with anybody, whether it’s your girl, family or another country never solved anything,” explains Jay Sean.
It is that mix of introspection and keenly crafted Pop/R&B songs that has brought Jay Sean from where he was to where he is.

Born and raised in London, England and of Indian/Punjabi heritage, Jay Sean started rapping at 12 and credits rap with helping him structure, produce and write songs. Inspired by R&B stars Jodeci, Brian McKnight, Joe, and Musiq Soulchild, Jay Sean started singing hooks and then stepped it up.

Amazingly, at the same time he was exploring his artistic side, Jay Sean was at med school; surely a steadier profession than “pop-star.” Luckily Jay Sean’s parents had his back.
“It wasn’t as though they suddenly went ‘you sing?’ Jay Sean laughs. “They knew there might be a strong possibility I’d do music. They told me, ‘The same way you apply yourself to your studies you have to work hard doing music.’ That’s always stayed with me.”

Jay Sean’s songs caught the attention of a producer putting together a groundbreaking project fusing traditional Punjabi music and contemporary Pop/R&B. As soon as the single dropped, Jay Sean became the face and voice of a new generation.

“It was so interesting that the kids who love listening to Pop/R&B and traditional Indian music said, ‘What the hell is this, it’s brand new.’ ”

Along with galvanizing a heretofore, untapped demographic, Jay Sean caught the ears of the industry, because as he explains, “The English labels knew I had this huge following.

His solo debut ME AGAINST MYSELF dropped in 2004 and exploded on the Internet. Jay Sean toured through Europe, South East Asia, as well as spot dates in the US. He even performed, with Akon, at the Ruler of Dubai’s daughter’s sweet sixteen. In India, this album outsold Jay‑Z, Britney Spears and Madonna.

After dealing with creative issues and the desire to change his musical direction to straight-forward Pop/R&B, Jay Sean made the decision in 2008 to go for self.
“I realized I had a global fan base so why not make the music myself?”

Those instincts paid off and then some when MY OWN WAY, his first release on his own label, Jayded Records, out sold (and then some) Jay Sean’s prior effort. The album peaked at #6 on the UK album chart.

All of which brings Jay Sean to ALL OR NOTHING and a future that is just beginning.
Speaking with a refreshing mix of humility and confidence, Jay Sean says, “I’ve got a different up-bringing and take on a music that you guys make so well and would like to think that I’m a fresh new face and voice. Hopefully American audiences will like it. People always like a change. That’s what I have to offer.” 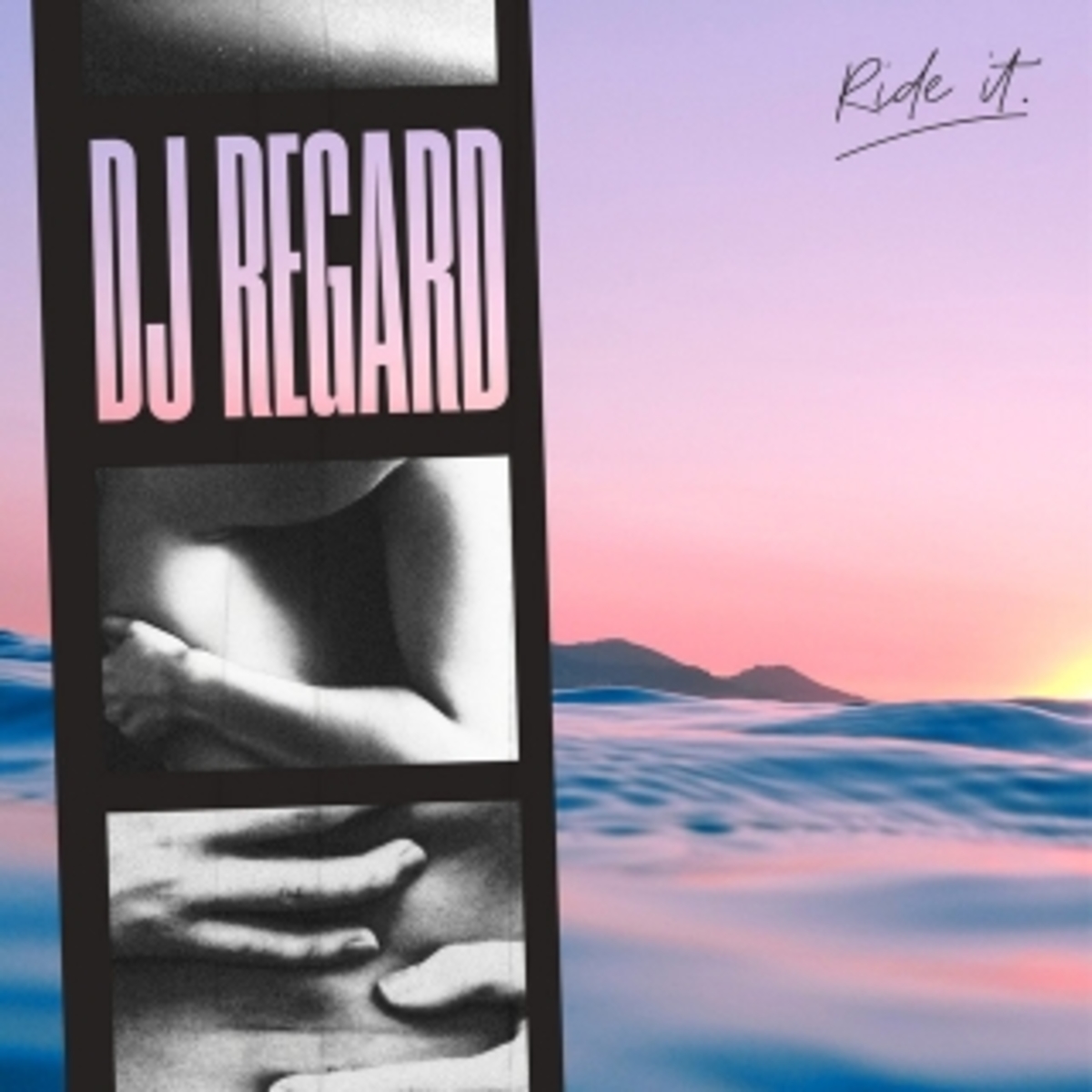 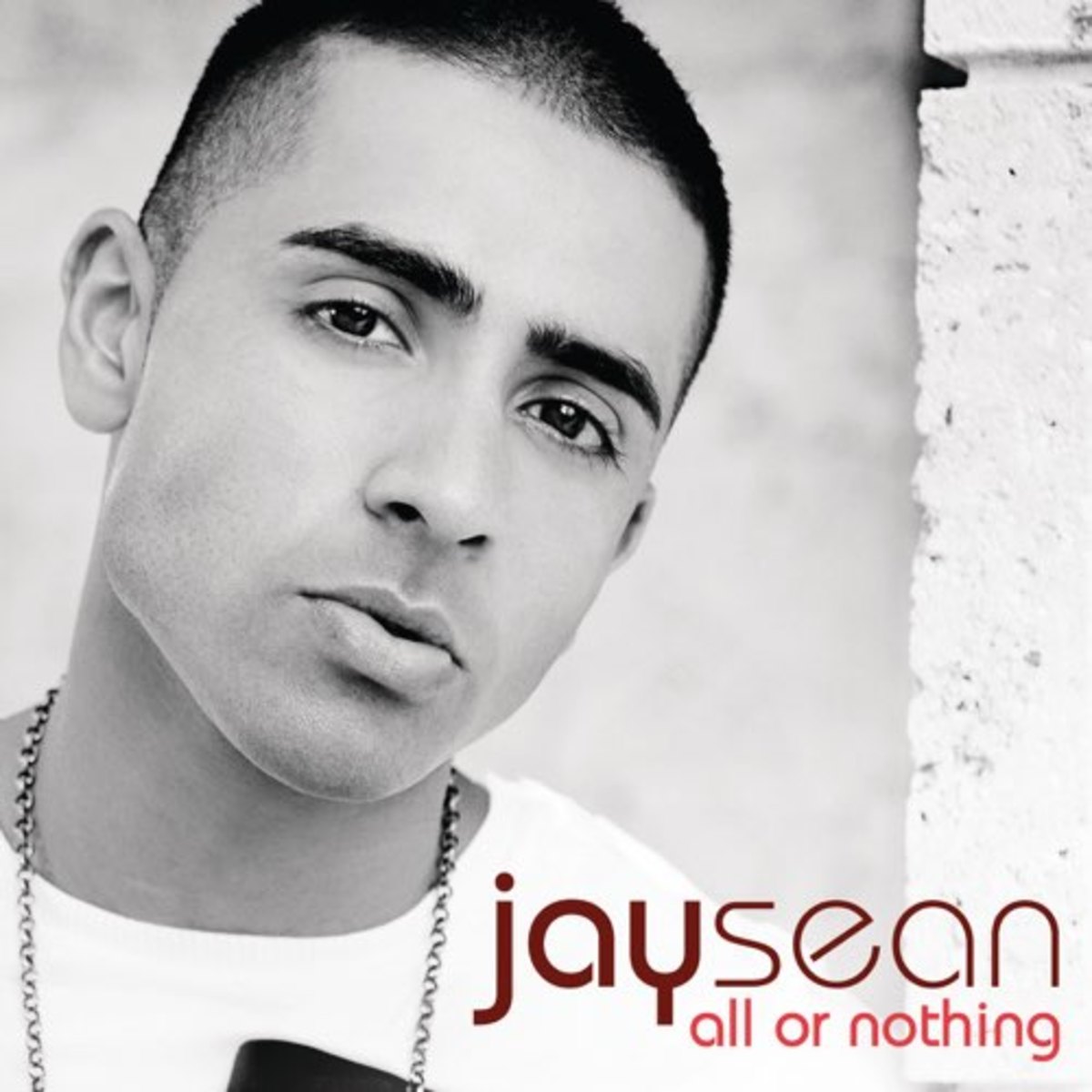 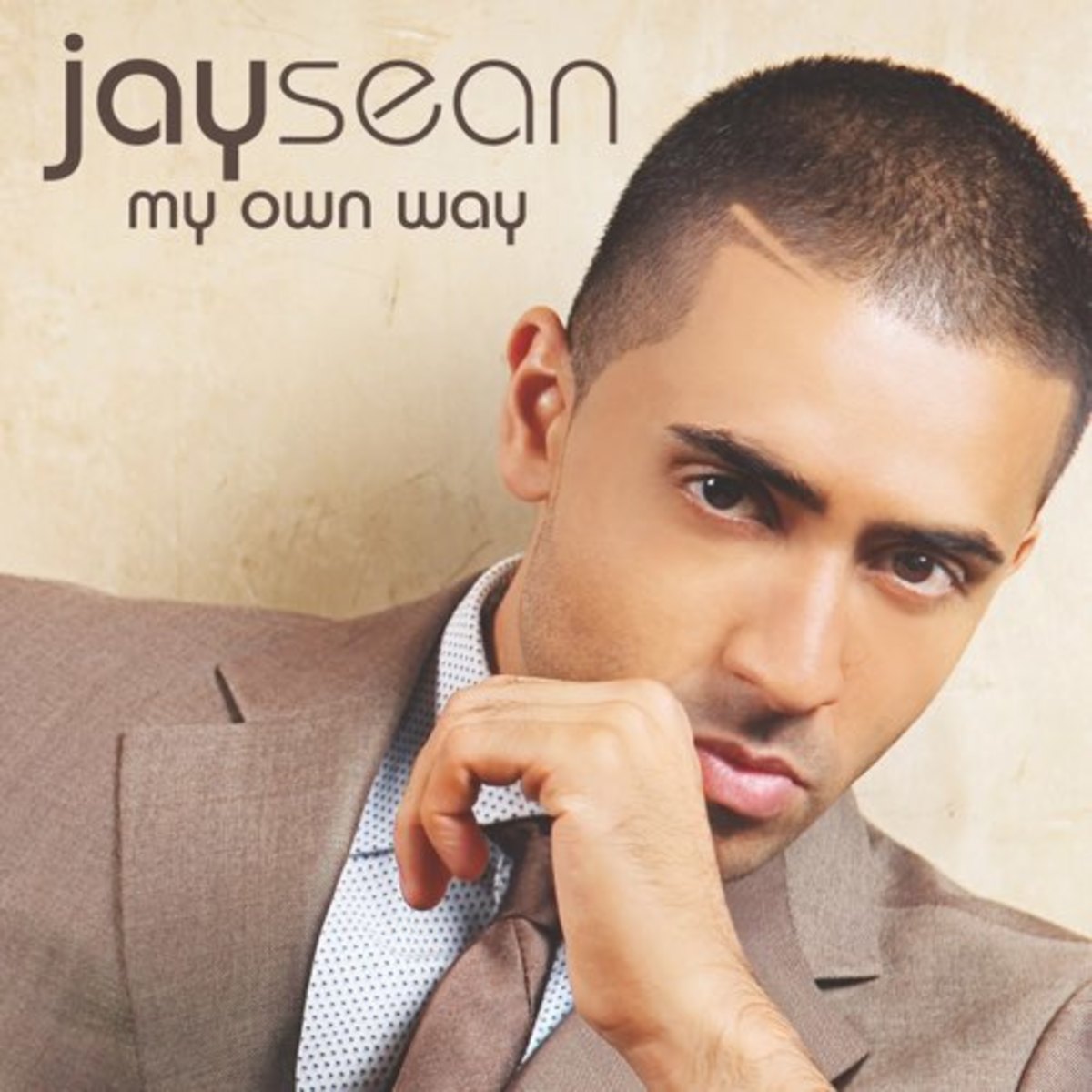 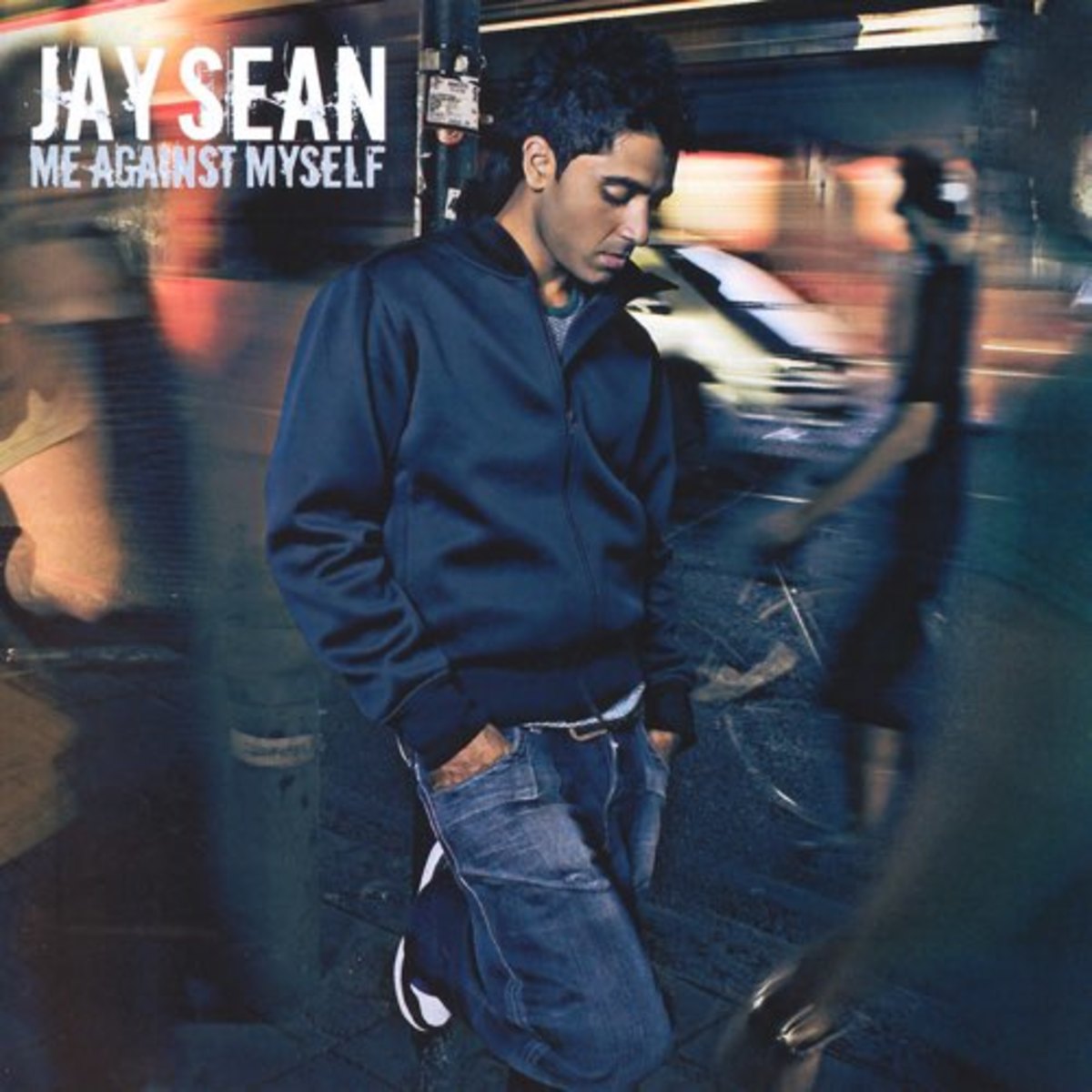 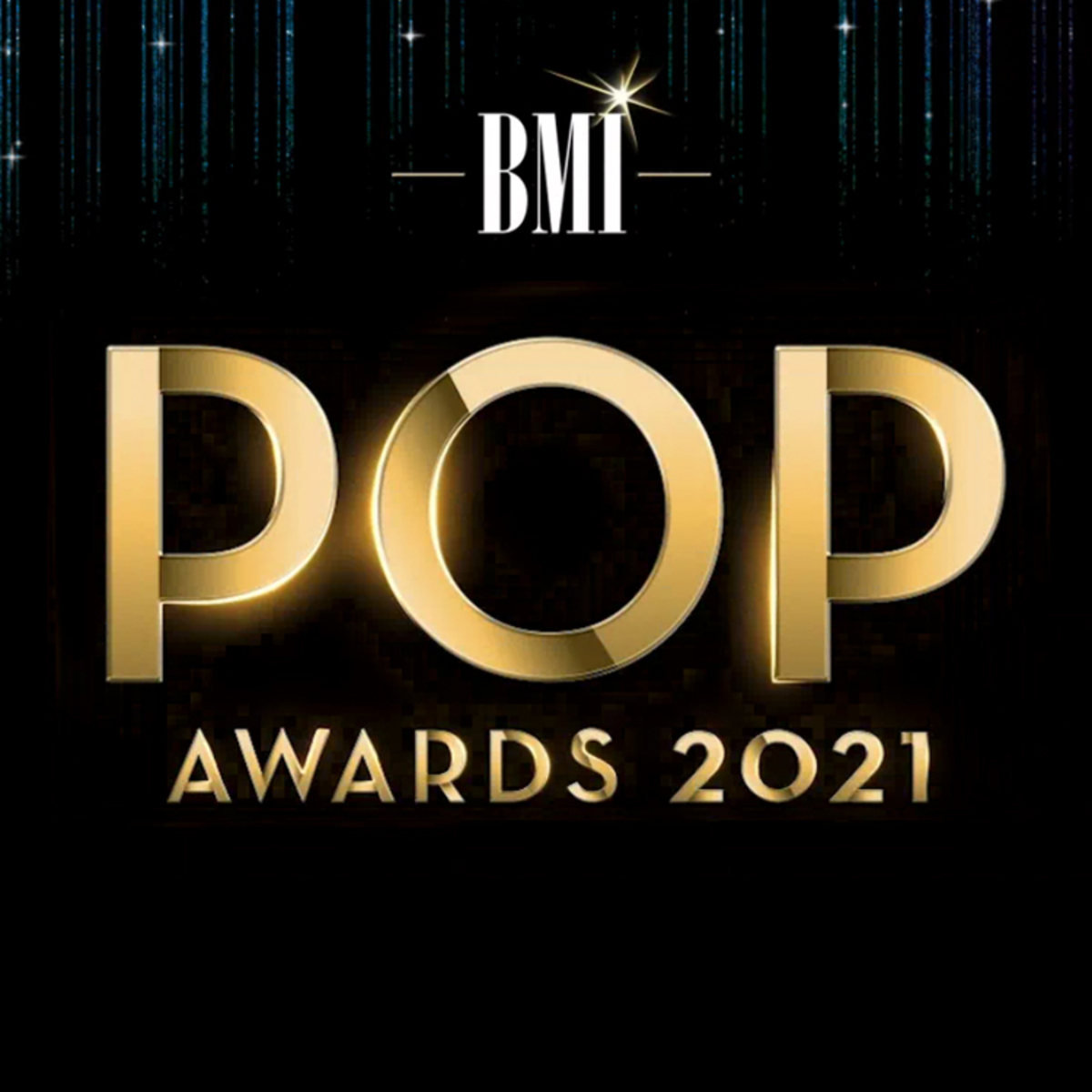 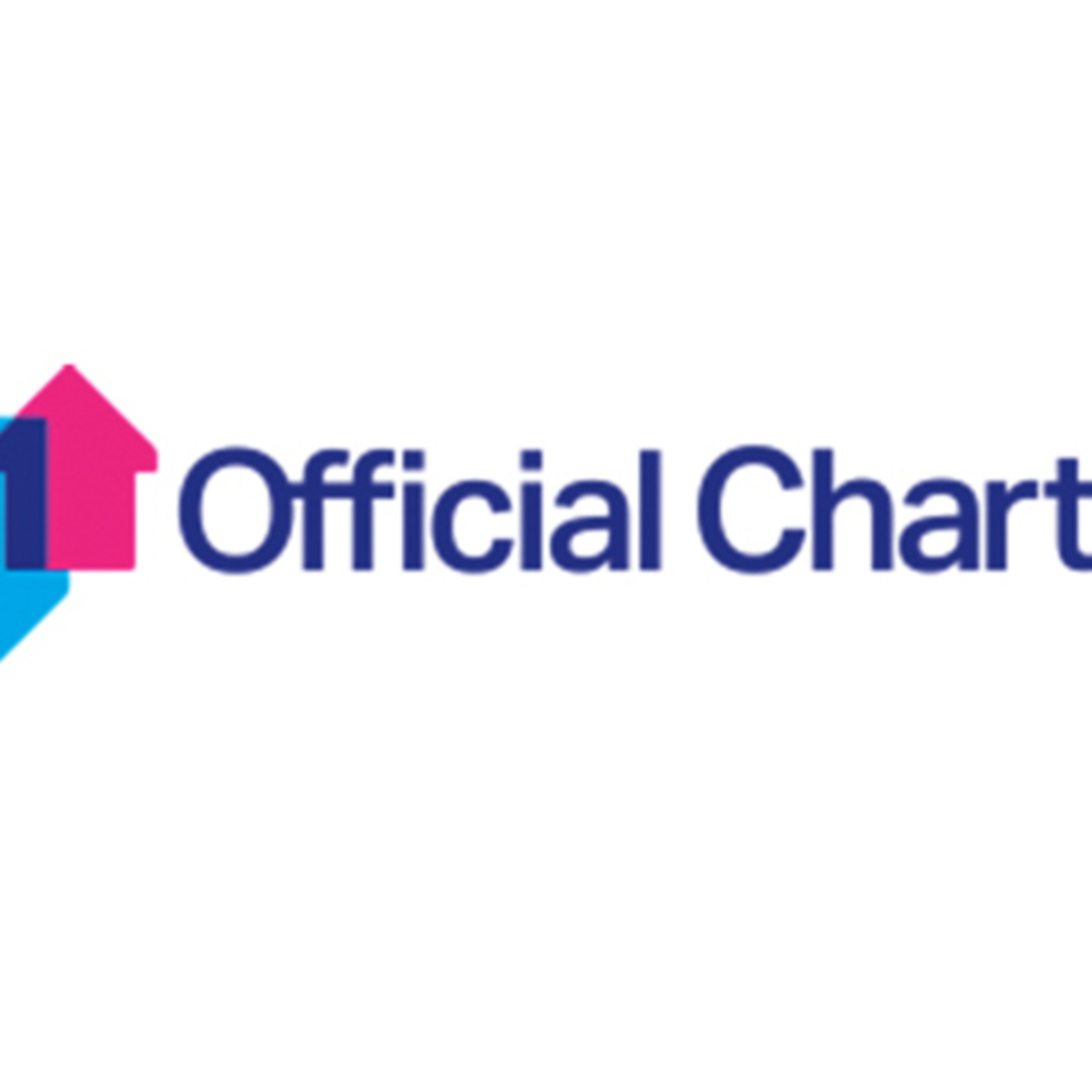 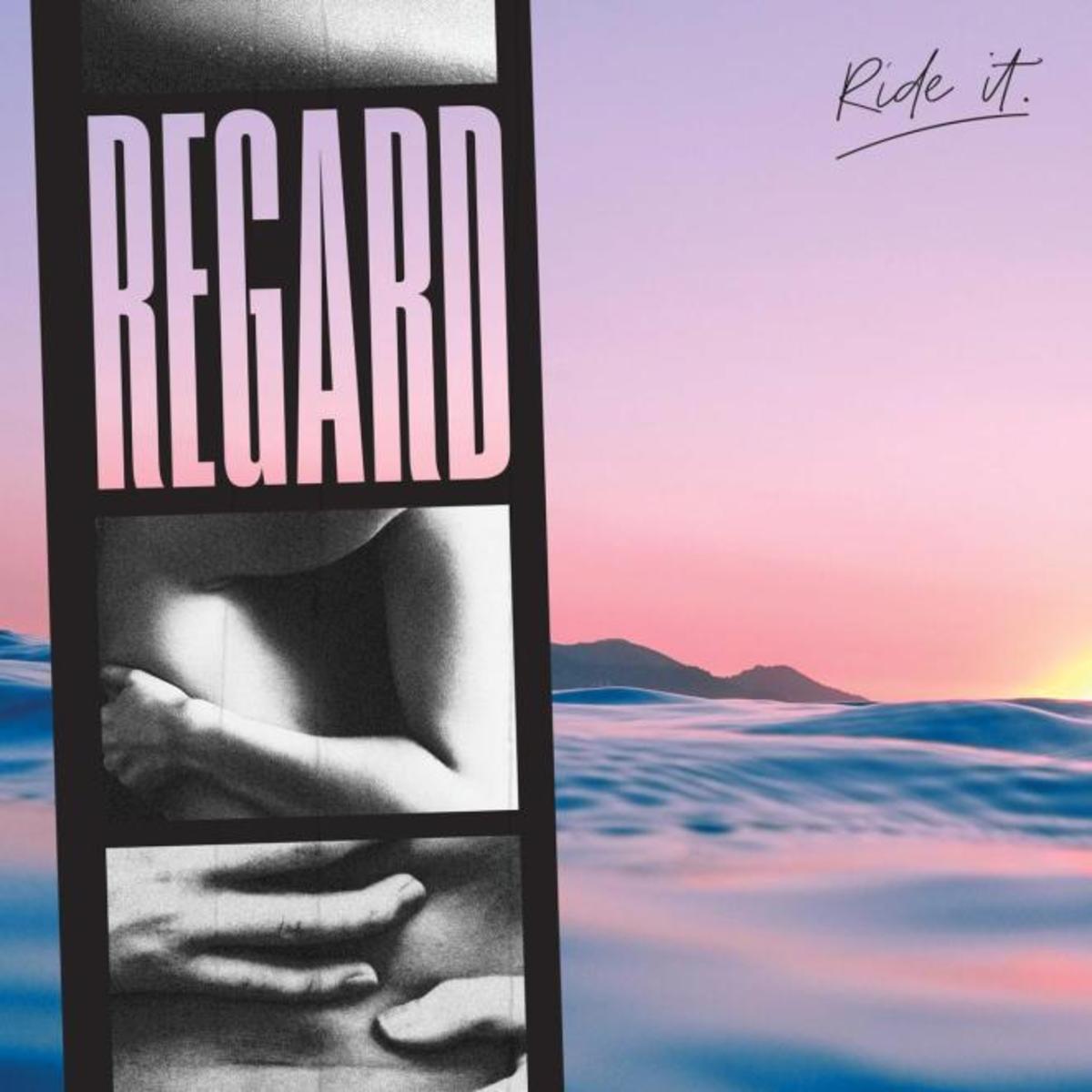