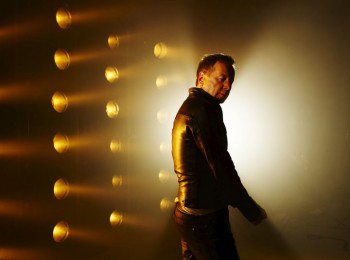 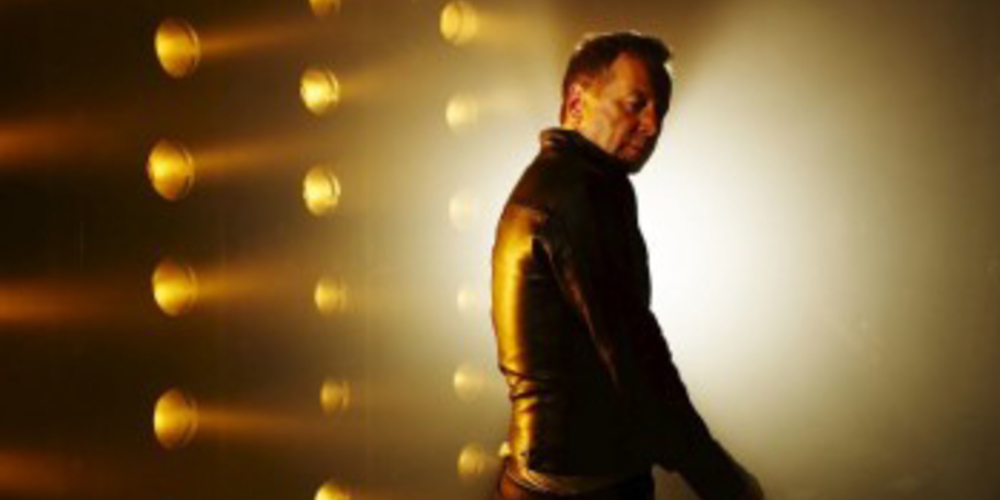 “Lostboy! Aka” is by all means a solo album by Jim Kerr. The decision to use a new brand like Lostboy! is to underline the intention of the Scottish singer of developing a parallel career with Lostboy! together with the never-stopping success of Simple Minds.

The album has a wide spectrum of sounds and emotions. From the electro-alternative of “She Fell in Love With Silence” (which echoes Joy Division memories), to the recognisable Simple Minds sound of the instantly classic “Shadowlands”, pop gems like the title-track or “Bulletproof Heart” through leftfield episodes like “Nail Through My Heart” or “Return Of The King”. Not one filler song. One Alternative Pop masterpiece after another. Without doubt, one of the albums of the year. A record for all Simple Minds fans, but also an album for all the fans in love with the British sound that made the world better after the Punk cultural revolution in 1977. 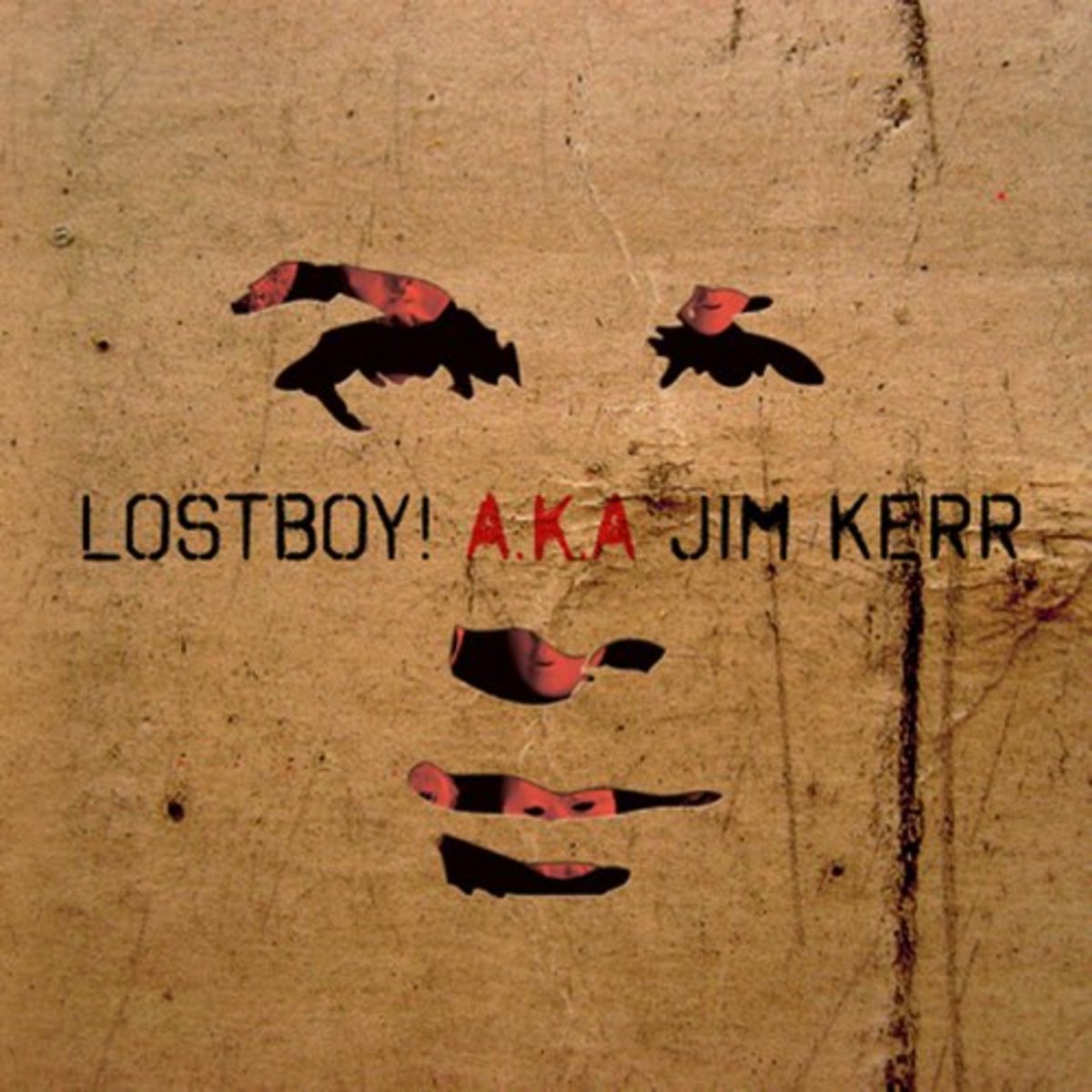