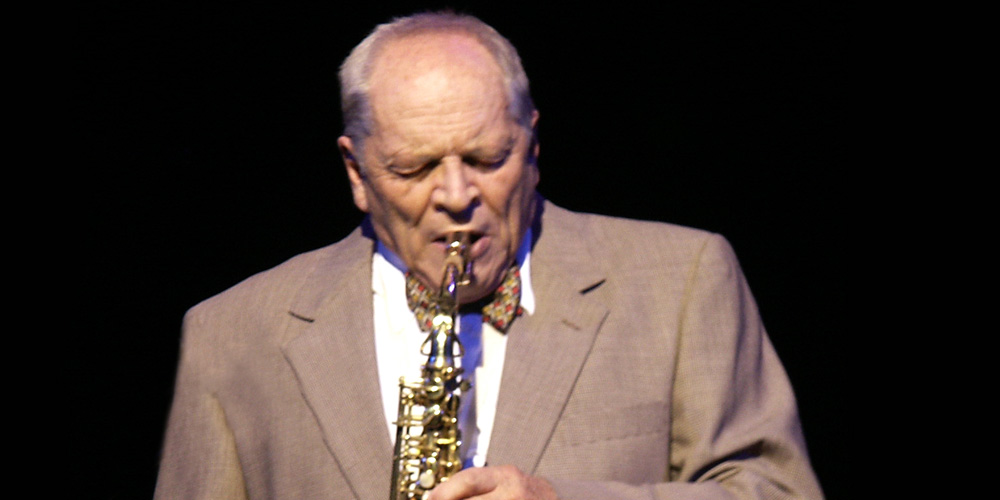 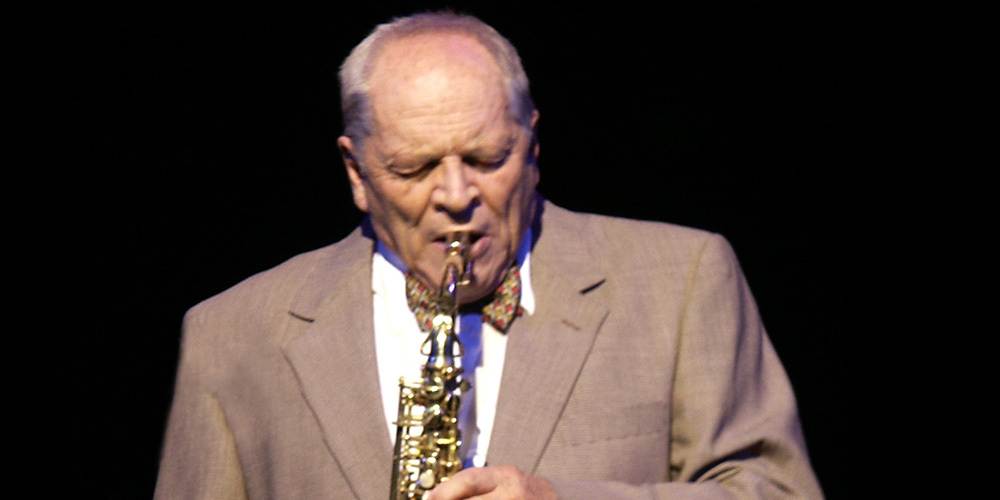 Most of the world knew John Dankworth best as Cleo Laine’s longtime husband and accompanist, but he was a steady, if not especially inventive, player for many decades. He started his career in a novelty and traditional ensemble called the Garbage Men, led by Freddy Mirfield. Dankworth studied at the Royal Academy of Music from 1944–1946, then began playing on transatlantic liners in order to come to America and hear jazz. He switched to alto sax in the late ’40s, and in 1948 was a founding member of the Club Eleven. He began the Johnny Dankworth Seven in 1950, and from 1953 to 1964 led a large jazz band featuring Laine. A number of top players passed through, among them Derek Smith, Alan Branscombe, Danny Moss, Peter King, Ronnie Ross, and comic/actor Dudley Moore. Dankworth became Laine’s music director in 1971 and trimmed the band down to ten pieces. Then in the early ’80s he formed a touring quintet. Dankworth’s profile as a composer was bigger than as a player; he wrote operatic works, pieces for a jazz band with symphony orchestra, and film scores. In 1969 he and Laine formed the Wavendon Allmusic Plan, a cultural organization presenting international performers from every sphere in its 300 seat concert hall. Dankworth also gave hundreds of lectures and conducted classes, workshops, and seminars, and in 1974 was honored for his contributions to jazz in England. Dankworth died in London on February 6, 2010, at age 86 after several months of illness 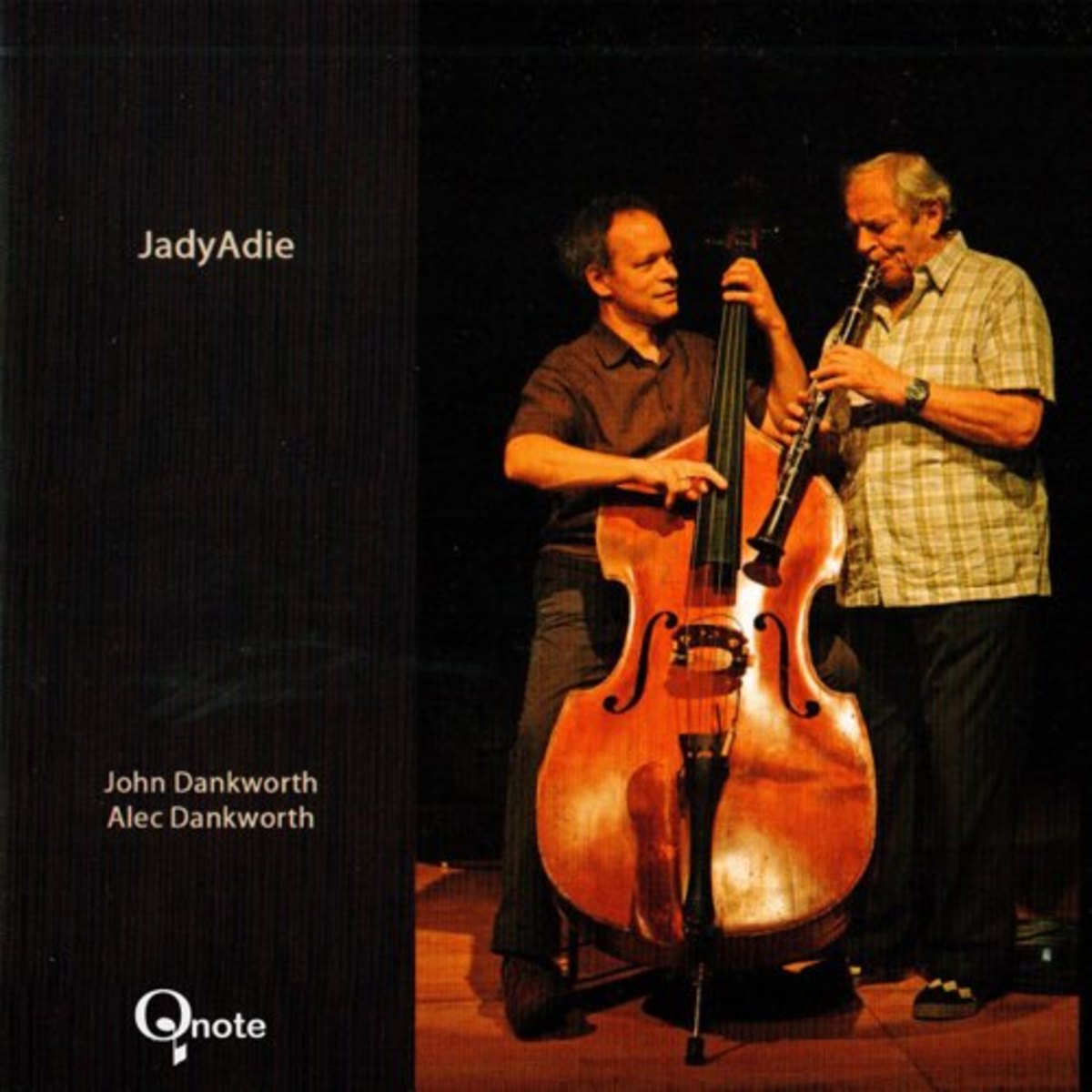 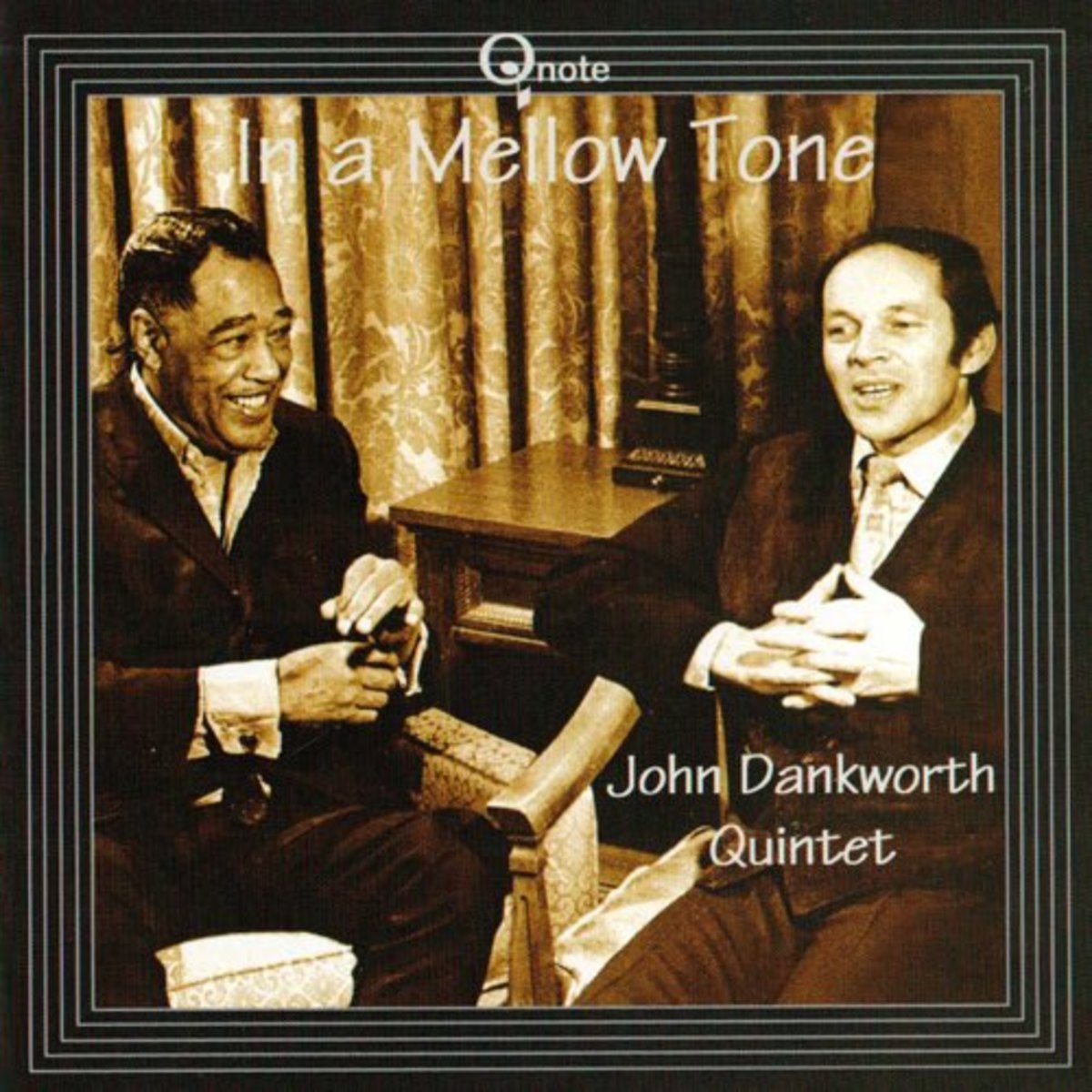 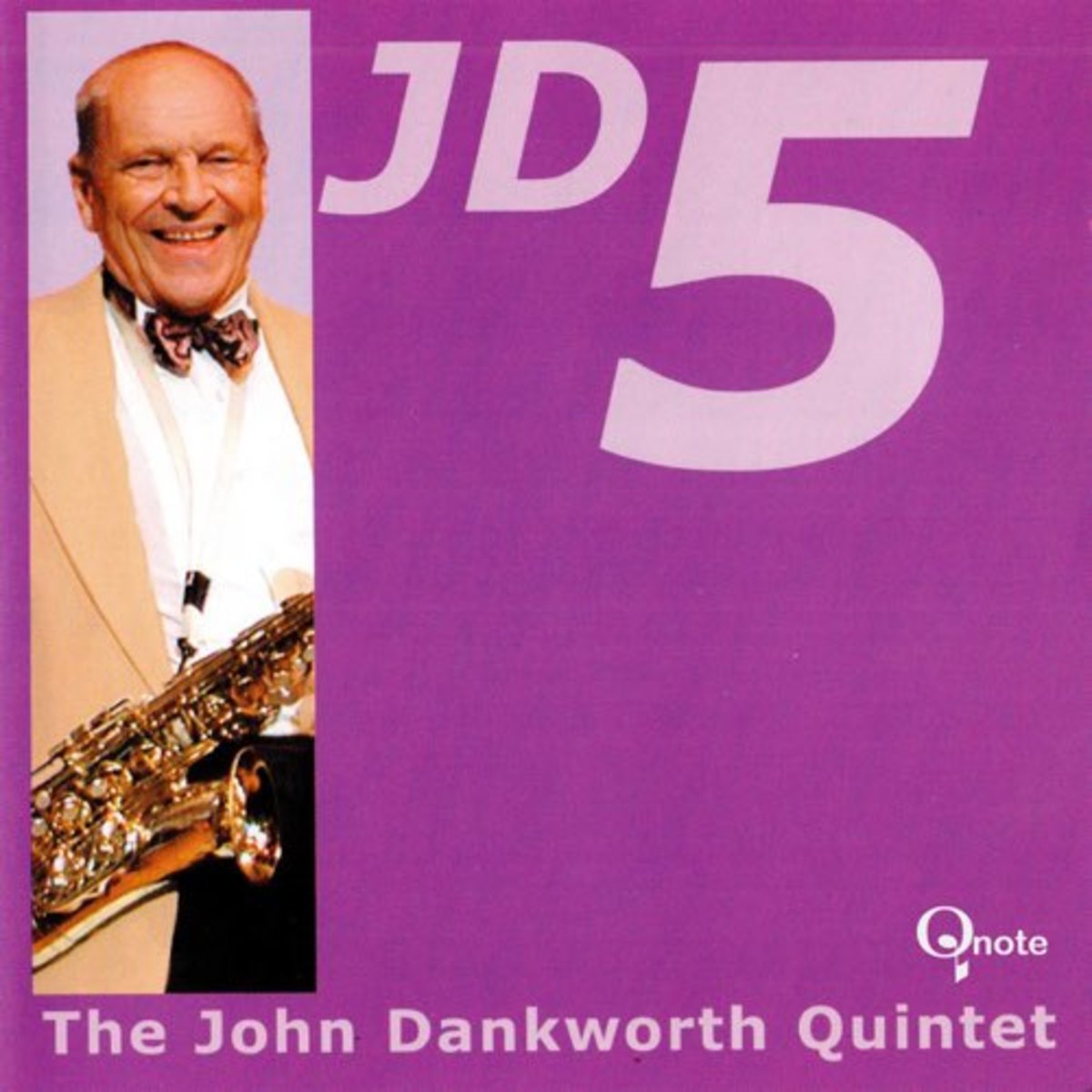 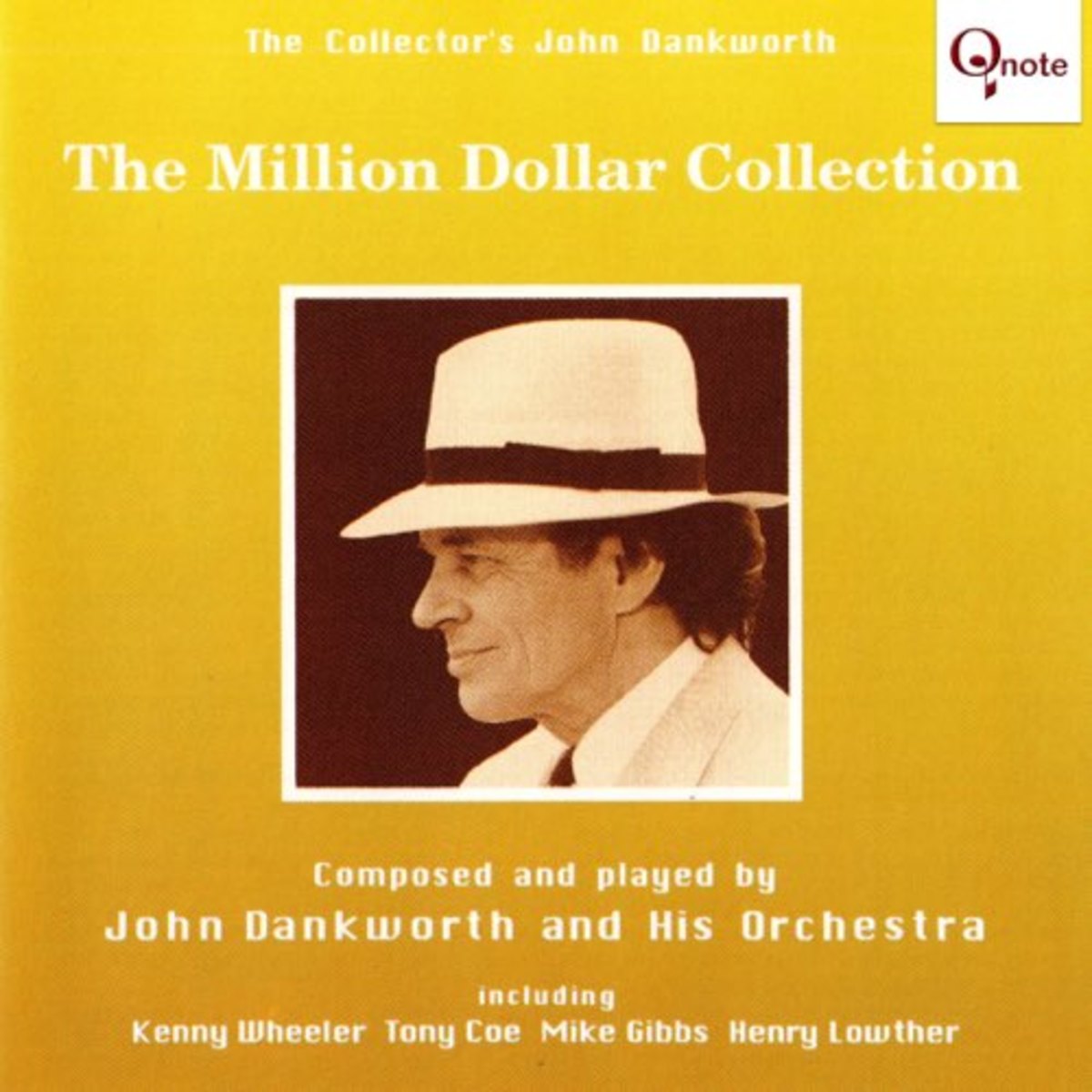 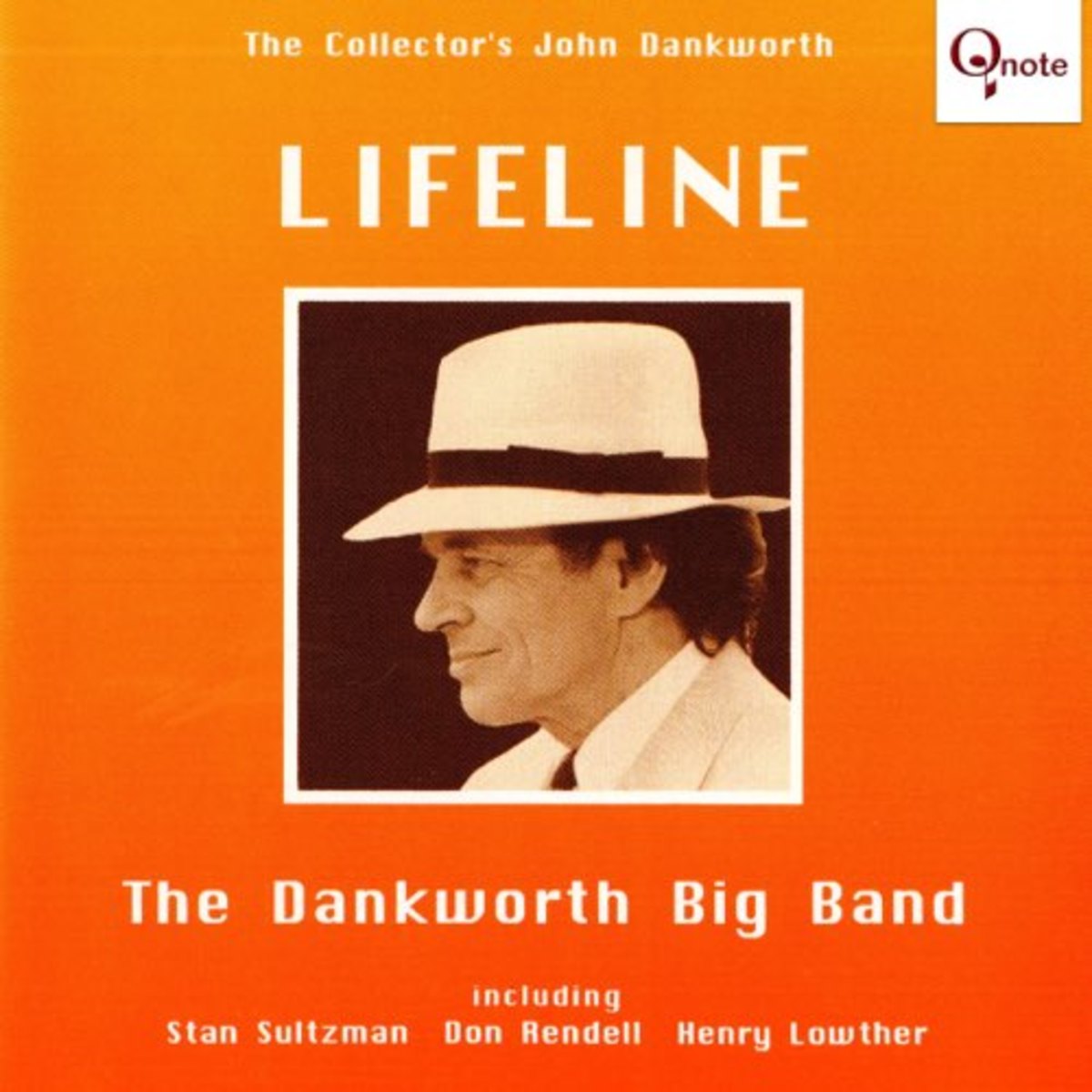 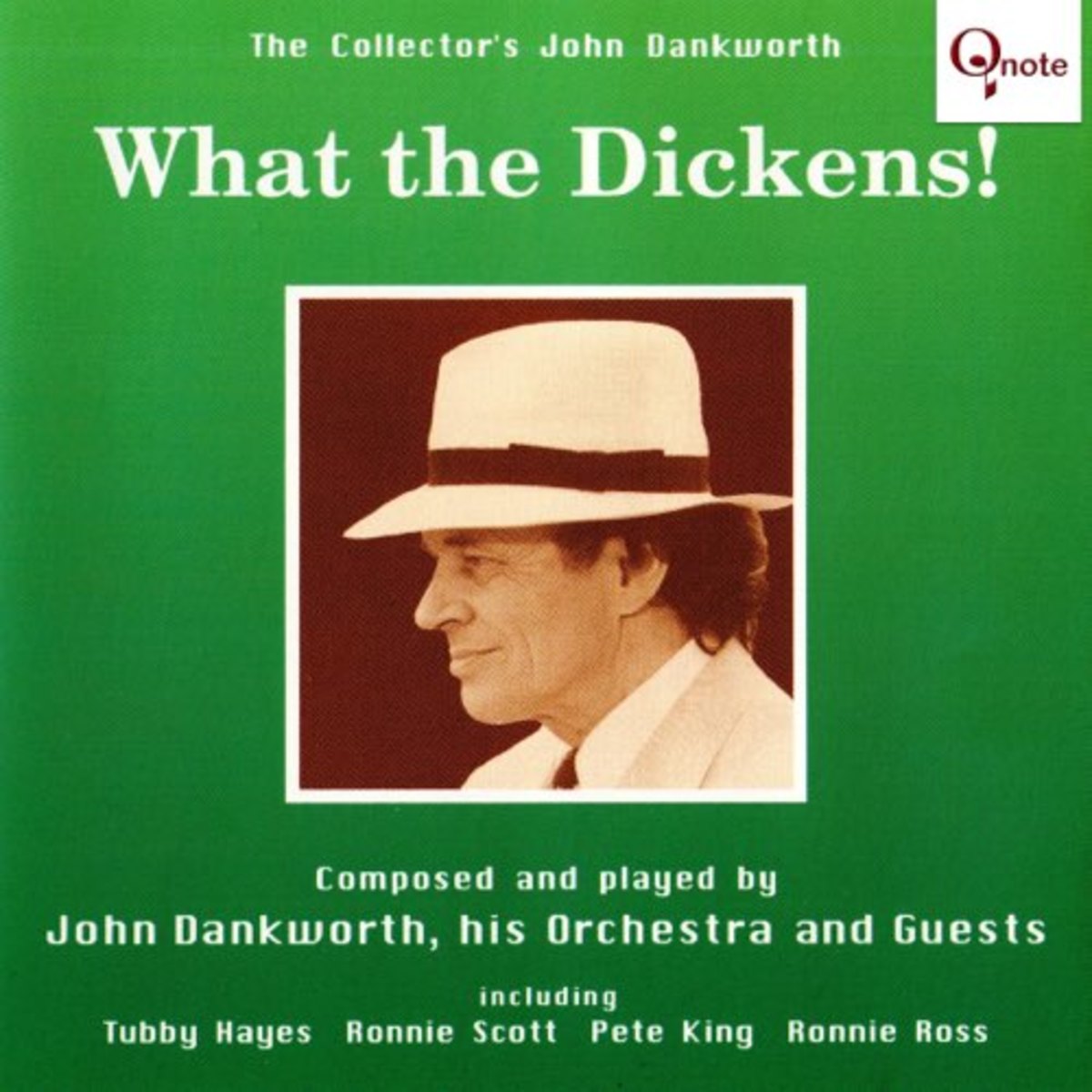 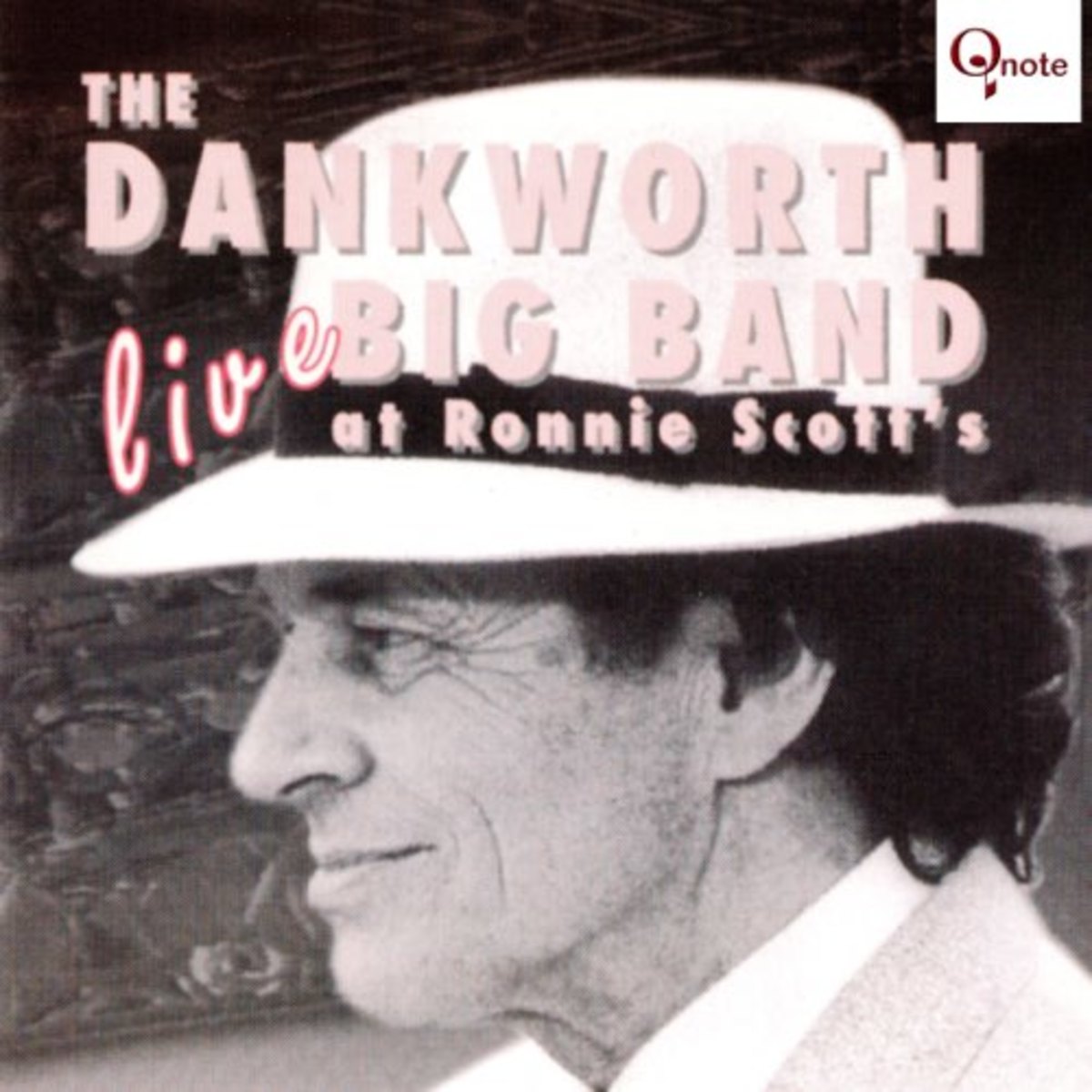 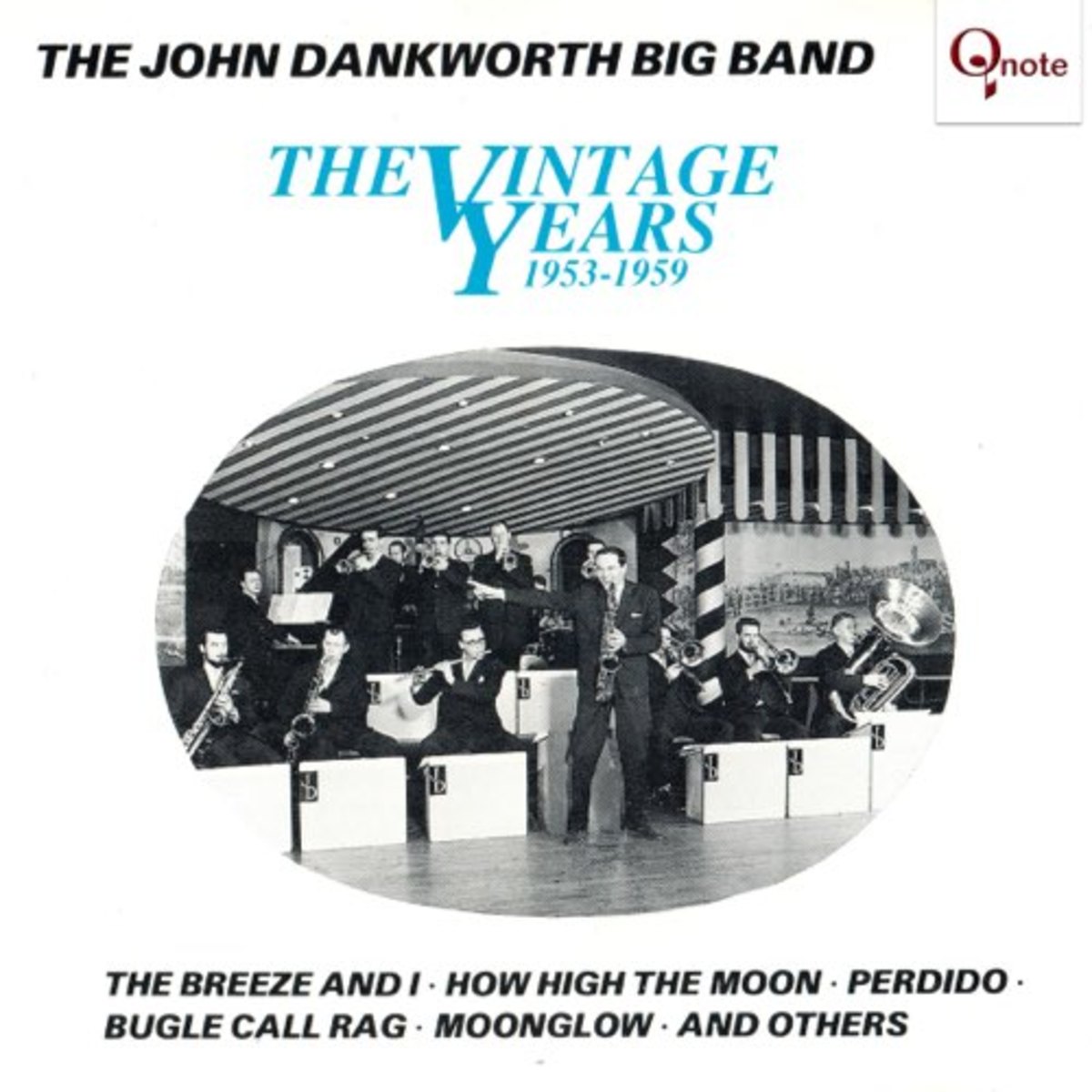 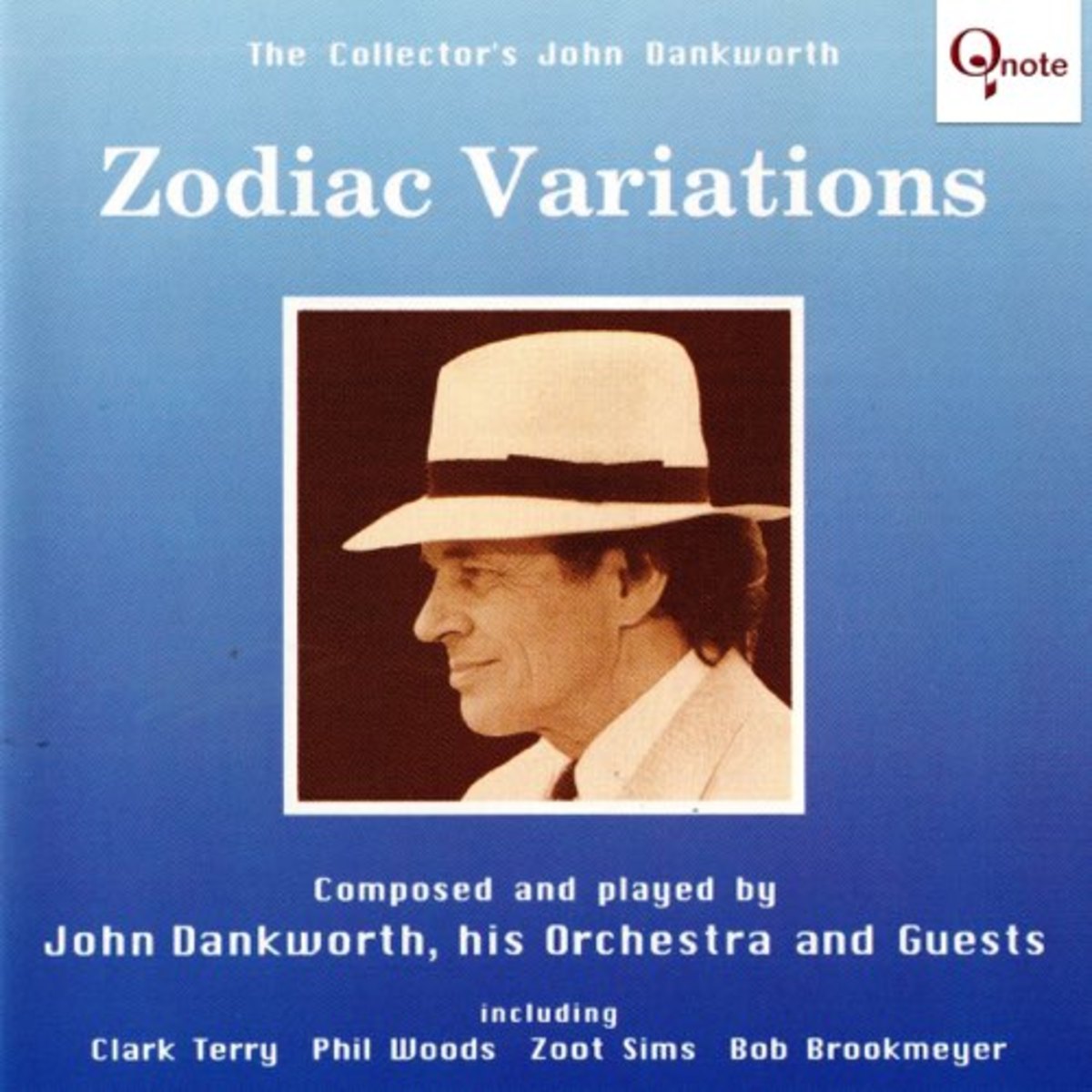