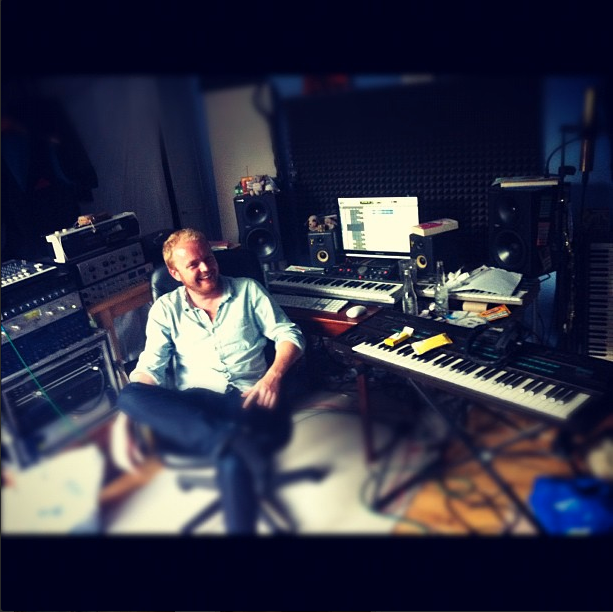 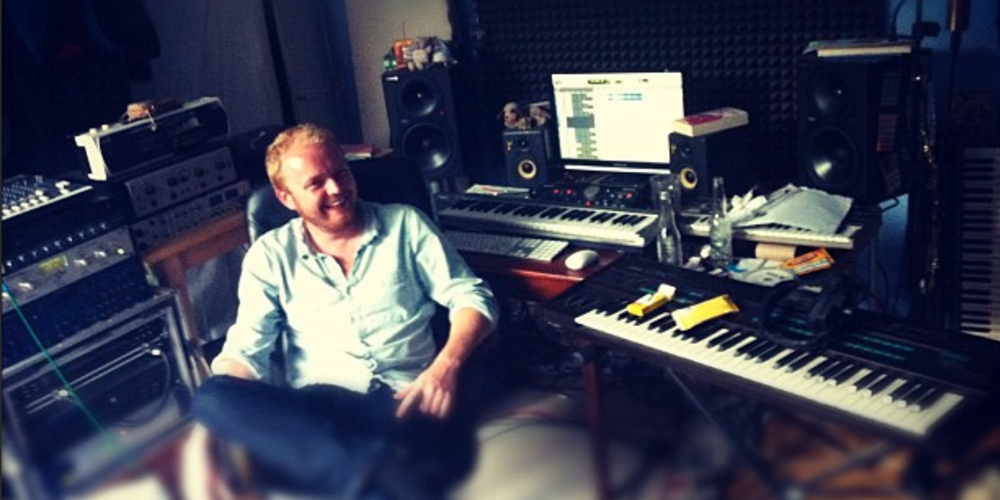 Jonny’s musical endeavours began while he was still at school when he formed the band ‘Ghosts’.  The band signed to Atlantic in 2006 and then went on to release 2 UK top 40 singles and a top 20 album.

The band split in 2010 and Jonny began drumming for the John Newman Band with Piers Agget (now of Rudimental) on keys.  Soon after this Jonny started working under the alias of ‘Ghostwriter’ as he is now more commonly known.

In 2011 Jonny and British singer/songwriter Foxes together wrote the single ‘Youth’ which reached no. 12 in the UK charts, with Jonny then continuing to write and produce the majority of her record (forthcoming singles from the album include the tracks ‘Heaven’, ‘Echo’ and ‘Glorious’). The album went on to reach no.5 in the UK Chart.

Jonny’s early connection to Rudimental would also bear fruit as he wrote the hit ‘Waiting all Night’ for Rudimental which soared to number 1 in the UK and went on to win Best British Single at the Brit Awards 2014.

Always a natural collaborator, Jonny then introduced Foxes to Rudimental and together they would all write Right Here, which would reach no.14 in the UK Chart.  By July 2013 Jonny’s success had him placed in the top 10 most successful songwriters for Quarter 2 of 2013. 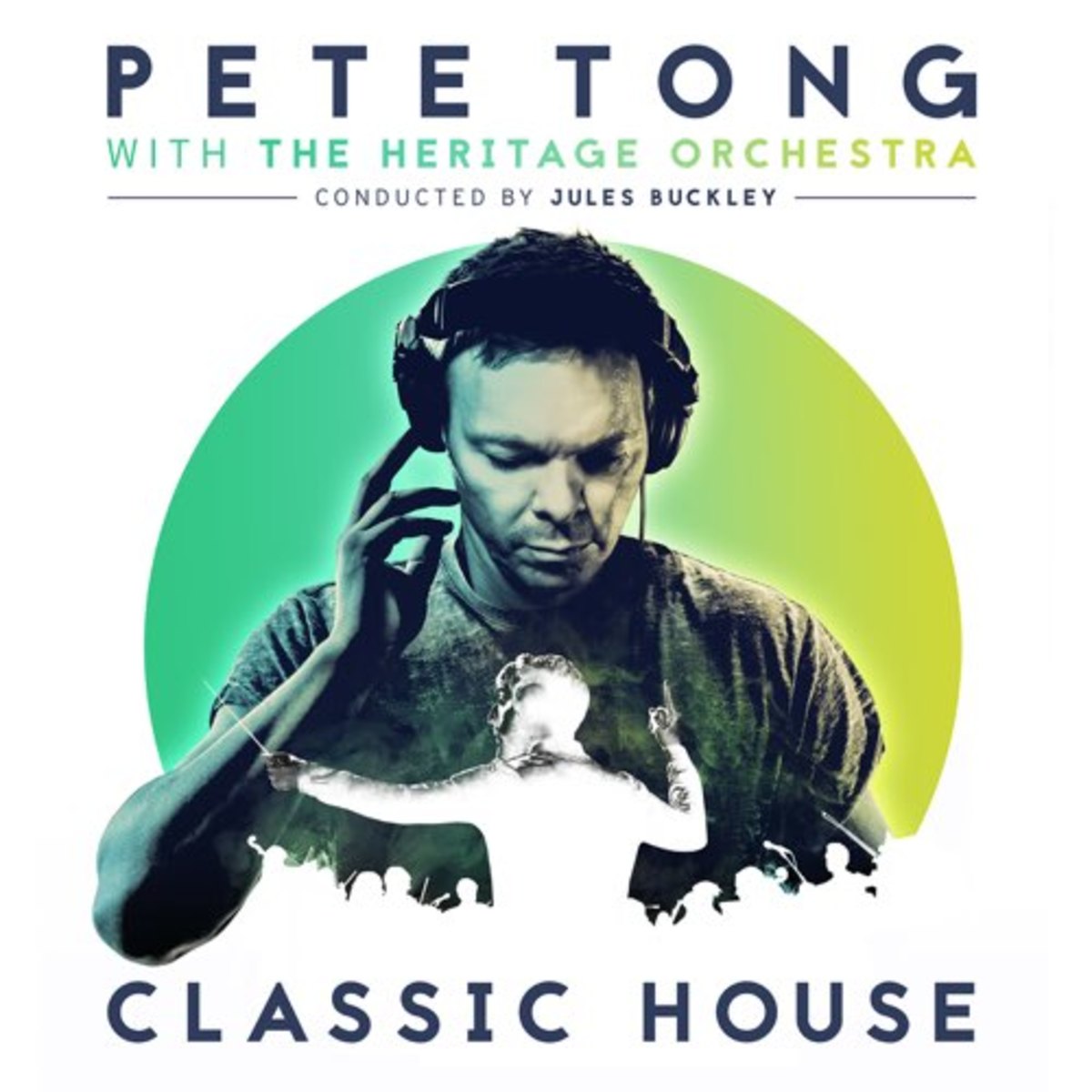 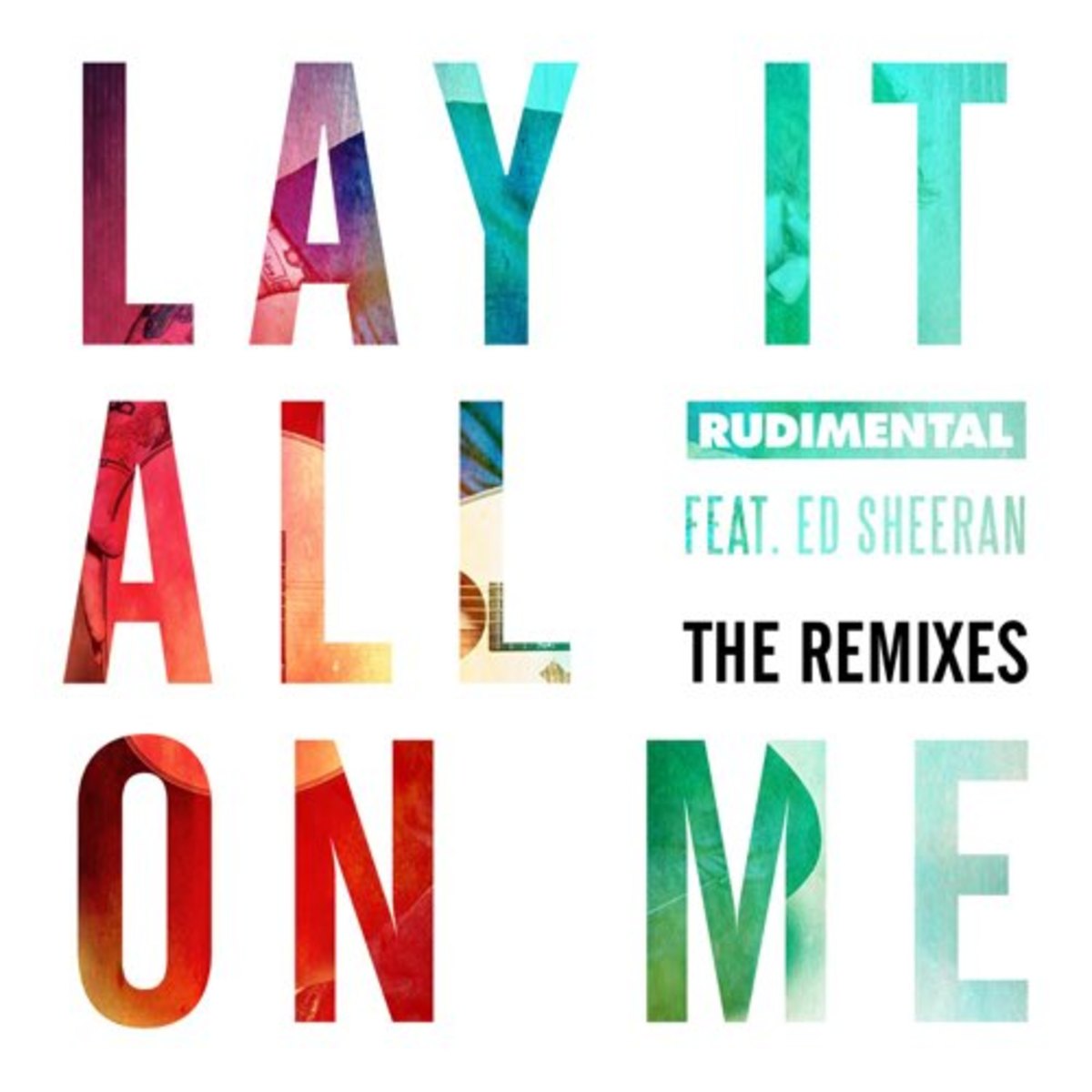 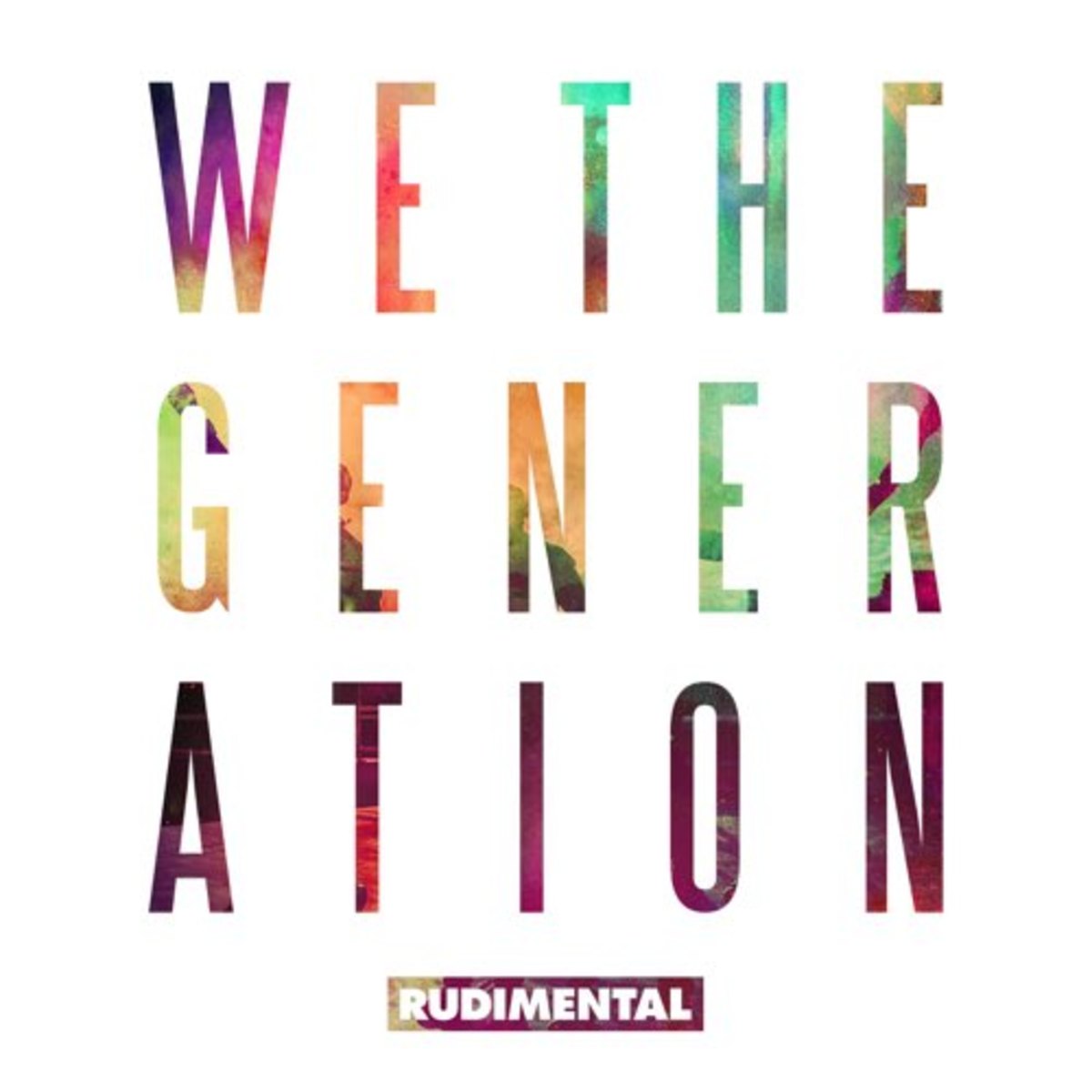 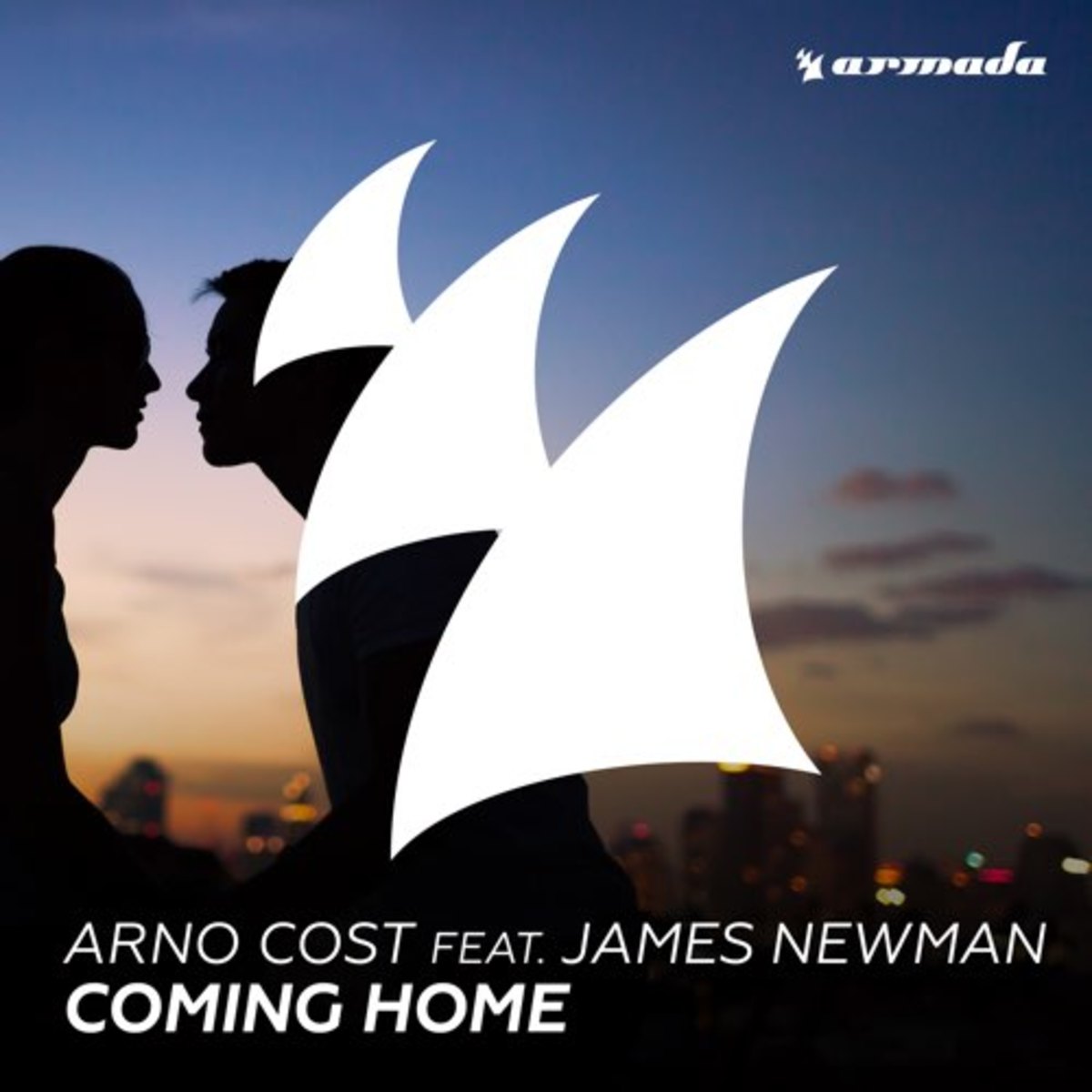 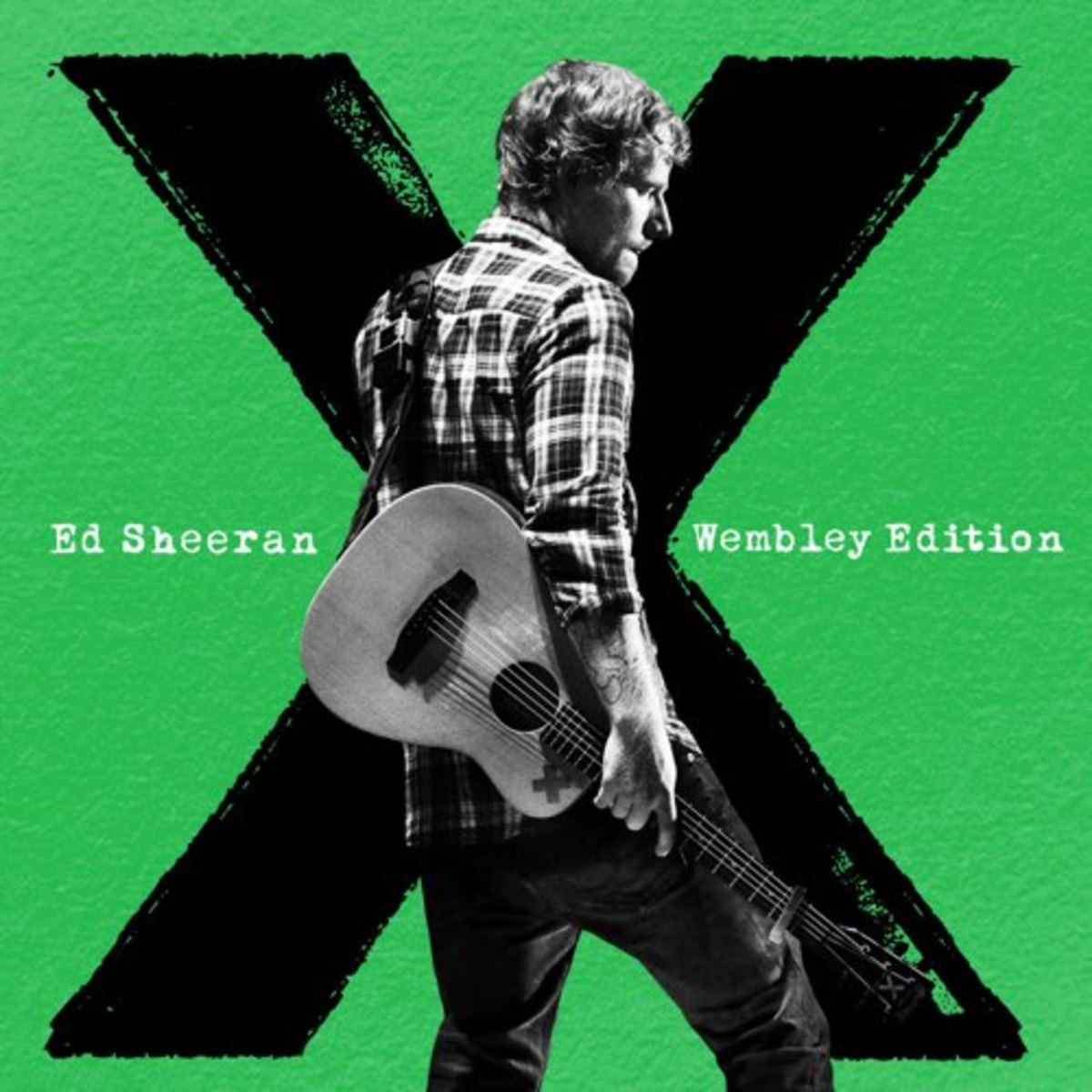 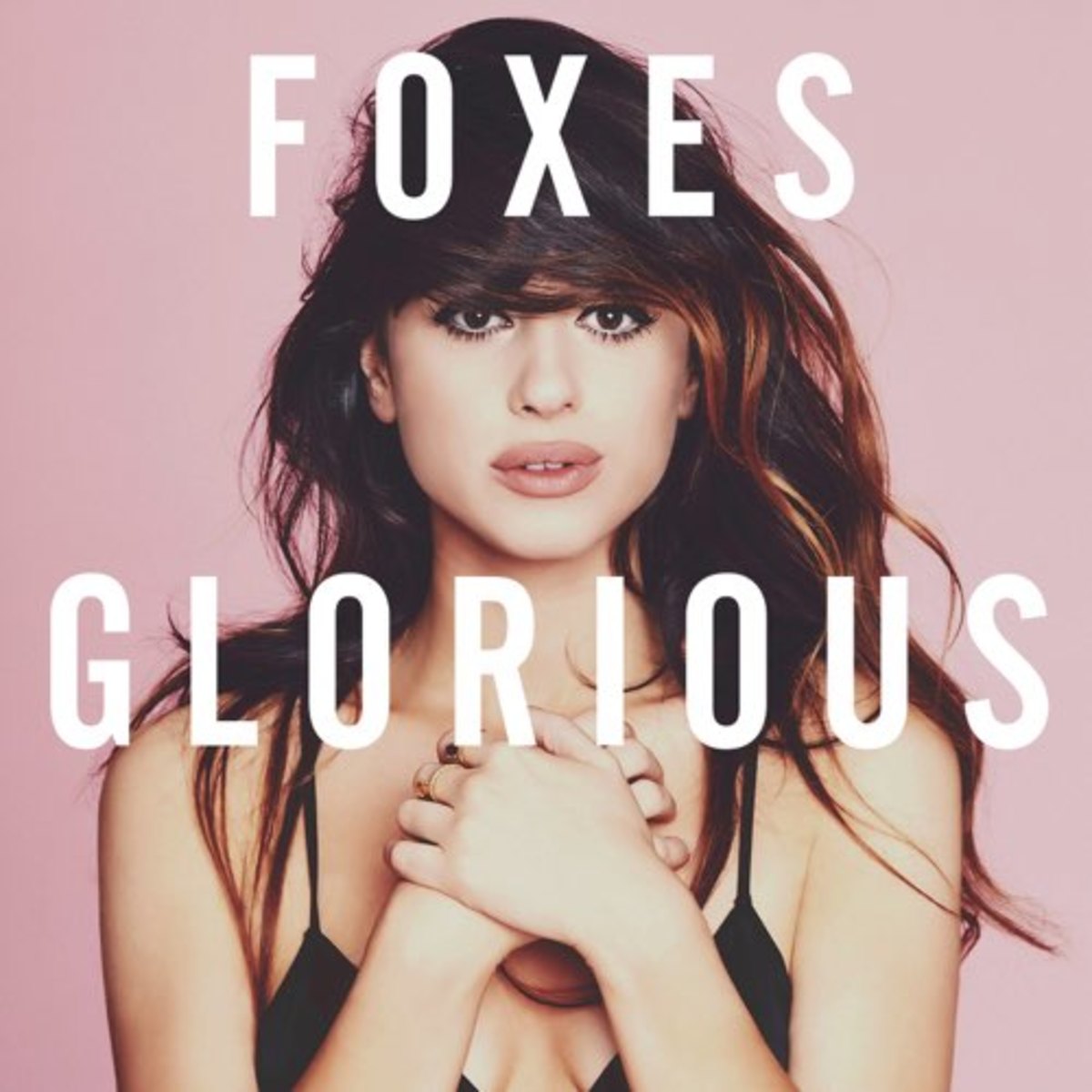 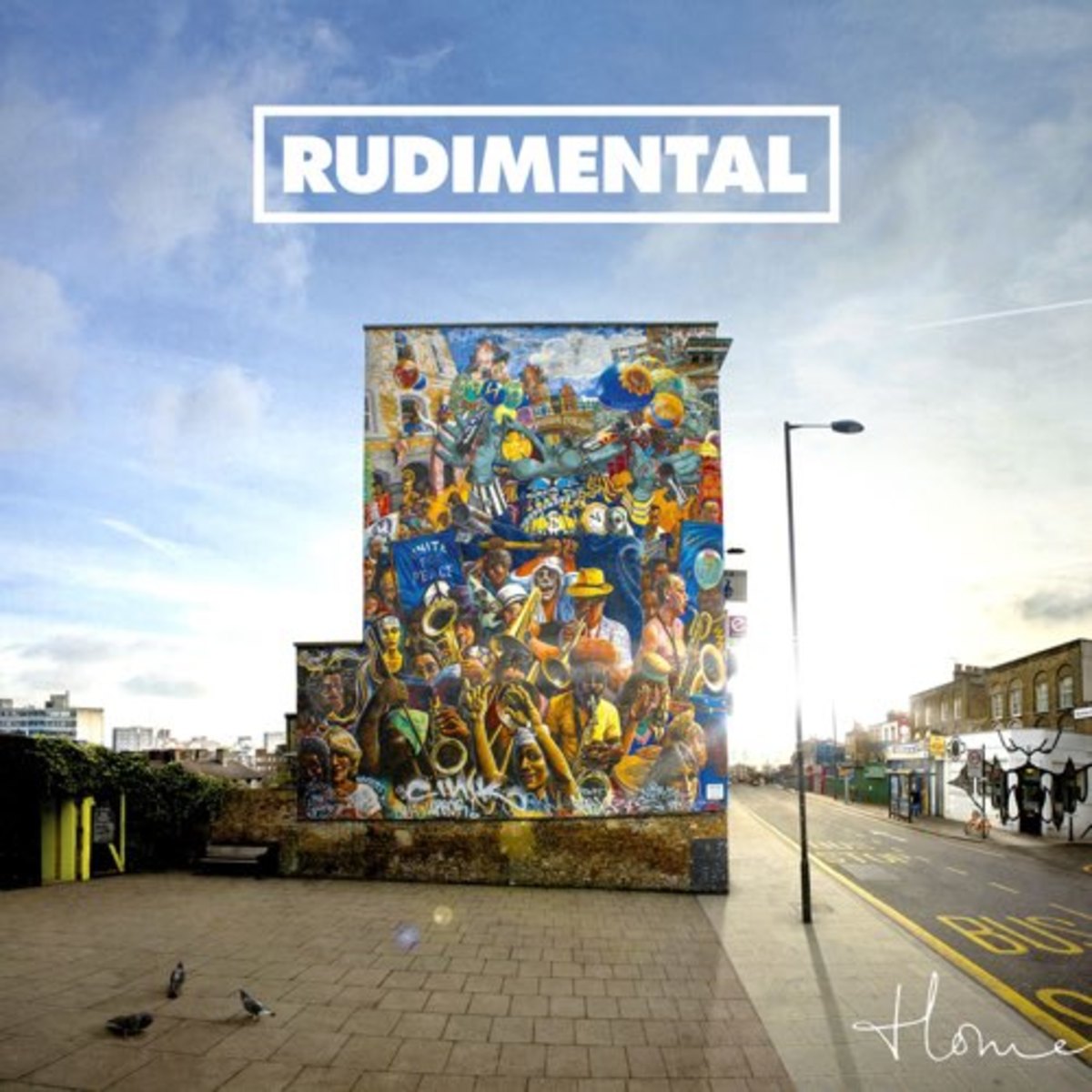