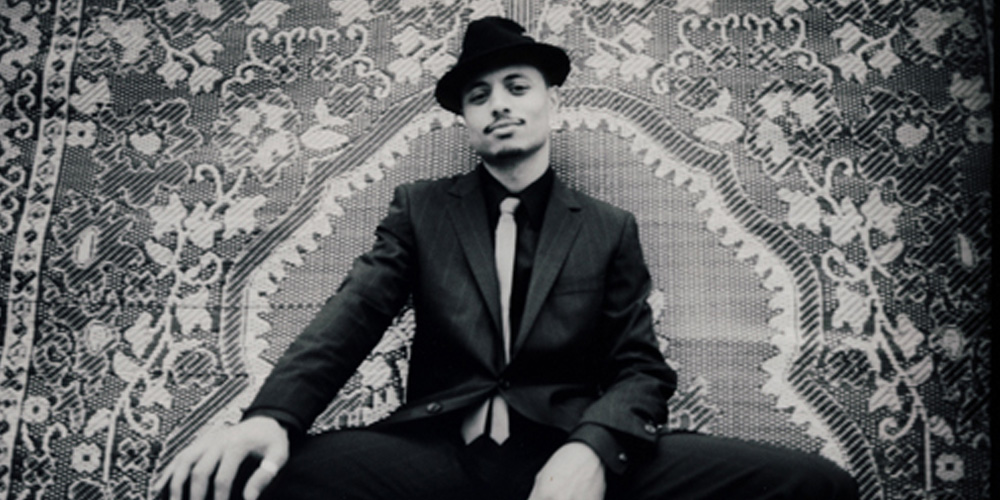 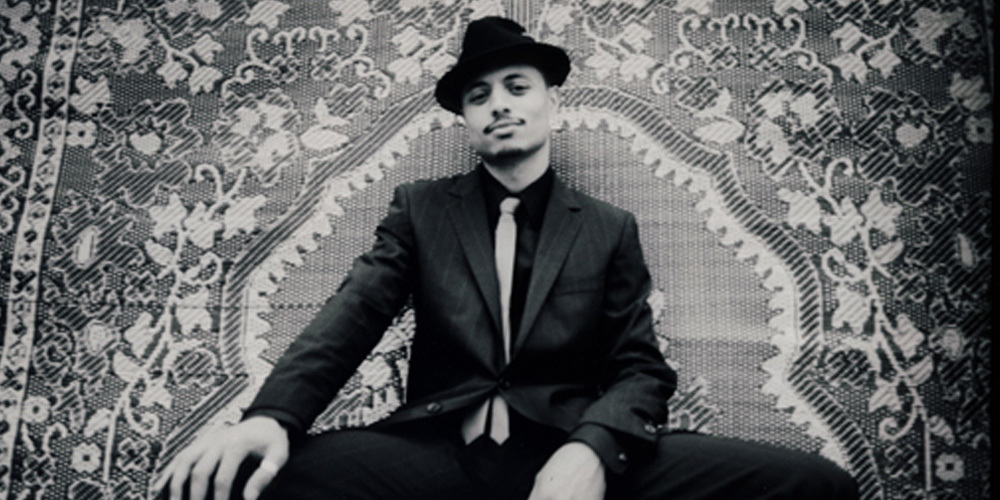 “No Beginning No End sums up how I feel about music right now,” says José James of his Blue Note Records debut. “I don’t want to be confined to any particular style. I decided I didn’t want to be considered a jazz singer anymore and that was really freeing. Once I realized that jazz singing is just something that I do and it’s just a label, it freed me as an artist to just write without any boundaries.”

No Beginning No End is a seamless musical experience that moves between different styles with remarkable fluidity, bound together by James’ transcendent voice. It marks a new chapter in the artistic journey of the 33-year-old singer/songwriter. Conceived, recorded and produced independently without any recording contract, the album is his most personal statement yet.

Along the way, he recruited a mighty team of collaborators that include noted producer/bassist Pino Palladino; pianist/composer and fellow Blue Note artist Robert Glasper; R&B singer/songwriter/guitarist Emily King; international French-Moroccan singing star Hindi Zahra; and the 2011 Thelonious Monk International Piano Competition winner Kris Bowers.  “I feel like this is my first album as an artist,” James says, “This is the first time in which there were no label, no A&R – nothing but myself and my relationship and history with my music.”

James has already established himself as a trailblazer for his intoxicating blend of jazz, hip-hop, R&B and electronica from his previous three albums. His 2008 debut The Dreamer and its 2010 follow-up, BlackMagic – both produced by the world-renowned DJ Gilles Peterson – transformed the Minneapolis-born, New York-based singer into an underground sensation in both the modern jazz and DJ culture scenes.  His musical path follows its own rhyme and reason. James is a musical omnivore, an artist that resists being pigeonholed, equally at ease on stage with jazz legend McCoy Tyner as he is in the studio with rapper Oh No or electronica pioneer Flying Lotus.

Ben Ratliff described James’ musical magic in a February 2012 edition of The New York Times: “He’s a romantic baritone with a deep-funk band, stretching out songs, evoking both the ’70s of Roberta Flack and Gil Scott-Heron and the ’90s and oughts of J Dilla,” then making smart comparisons to R&B superstar D’Angelo but distinguishing James as “a very different kind of singer than D’Angelo. He’s a little more acoustic singer-songwriter, a little more delicate.”

On No Beginning No End, James shows an even deeper regard for pop song structures while retaining the “element of surprise” associated with jazz. Much of the music draws upon James’ love for the softer sounds of late-‘60s and ’70s R&B, particularly the music of Flack, Donny Hathaway and Marvin Gaye. In fact, it was meeting Gaye’s legendary collaborator Leon Ware, who produced Gaye’s seminal 1976 LP I Want You, that inspired James to write the lamenting “Bird of Space.”  “Leon really brought me back to a place that inspired my music, just when I was learning about how artists really worked together,” James says. “’Bird of Space’ goes back to The Dreamer with a very intimate, sensual atmosphere and with the musical cycle looping. That’s probably my most personal song in terms of lyrics.”

Like “Bird of Space,” the gospel-flavored “Do You Feel” is another composition in which James composed both the music and lyrics. It features a soulful Ray Charles-inspired piano solo from Bowers. “I just sat at the piano and that song came out,” James recalls, “When I did the bridge, it got really interesting. I love songs that are simple on the outside then go somewhere very unexpected on the inside.”

In addition to Ware, another major catalyst for the new project was Palladino. While James was living in London, Palladino invited him over for a writing session. The bassist had a series of chords that he wanted to share. Within 20 minutes, the two came up with the snapping “Make It Right,” which also features some of James’ longtime band mates – drummer Richard Spaven, keyboardist Grant Windsor, trombonist Corey King, trumpeter Takuya Kuroda, and guitarist Jeremy Most.

James says that Palladino was so excited about the results of “Make It Right” that he enlisted himself as a producer of the forthcoming album. As some of the sessions began to unfold at The Magic Shop studios in New York City, James met Brian Bender, who eventually became another co-producer on the album. “Both had really different roles. Pino’s role really dealt with the quality of the musicianship. That quality went way up in comparison to my other works,” James explains, “Brian really helped me with the mixing; he created a great sonic world in which an artist can step into.”

With Palladino, James also wrote the sleek album opener, “It’s All Over Your Body” with its voodoo horn jabs and the bewitching title-track, which displays James’ gift of crooning ballads at crawling tempos. James refers to “No Beginning No End” as the “baby-maker” song on the album. It features him at his most sensual. “I wanted it to sound like an internal conversation,” James explains, “The song really deals with the struggles of being away from your loved one on the road, while at the same time, being so close to something that you love, which is the music. That lifestyle is not for everyone, but there is a lot of curious poetry in that life, a lot of loneliness too.”

With Scott Jacoby, James penned “Trouble,” an infectious mid-tempo jam, noted for its initial bass line reminiscent of Bill Withers before the song morphs into a strutting Sly Stone vibe. James says that the prowling lyrics and menacing vibe connects him to R&B legends such as Sam Cooke, Marvin Gaye and Al Green – noteworthy “troubled” soul men. “I think we really underestimate how much of emotional trailblazers they were,” James says. “They opened up channels of male vulnerability and sensitivity within black music.”

Several other songs on No Beginning No End are the result of collaborations with different artists. As the title hints, the fetching “Vanguard” was written at the famed Village Vanguard with Glasper. “We sat down at that famous piano and he gave me those chords. It was a real blessing to work with him in that particular way,” James recalls. In addition to showcasing Glasper’s hypnotic Fender Rhodes on the track, Glasper’s Experiment band drummer Chris Dave gives the song his signature rhythmic spark.

The gentle ballads “Come to My Door” and “Heaven on the Ground” were both written by the singer/songwriter/guitarist Emily King, a frequent collaborator of James’. The former tune was actually written for King’s Grammy-nominated 2006 debut, East Side Story, but it didn’t make the final cut. “It’s such a beautiful and simple song. I really wanted to express something very plainly. Previously, I’ve been really interested in abstraction and writing lyrics that could be multi-dimensional but ‘Come to My Door’ is a straight-up pop song.” The latter is a duet with King that she wrote specifically for James.

The mesmerizing “Sword + Gun” with its North African-flavored percussion and Fela-esque bass line is another great duet – this time with French-Moroccan singer Hindi Zahra. Here, James ventured farthest from his comfort zone. “That was me going into Hindi’s world,” James explains, “Culturally it was very interesting because we were dealing with the Gnawa music from Morocco, where they play all this indigenous percussion. It was very communal. We wanted to write a song that was beyond both of us.”

The album concludes with the stunning ballad “Tomorrow” featuring accompaniment by Bowers on piano and a string section arranged by Jules Buckley. James accredits famed R&B/funk keyboardist/singer Amp Fiddler as the music’s composer. When James initially collaborated in the studio with Fiddler, he recorded Fiddler improvising rhapsodically at the piano. Later James had Bowers render that piano part as the basis of “Tomorrow.” “Lyrically the song is about transformation and acknowledging the pain that one feels when you lose someone and wanting to transcend that pain,” James says. “I was also listening to a lot of Nick Drake and decided to add a string quartet to give it joy.” 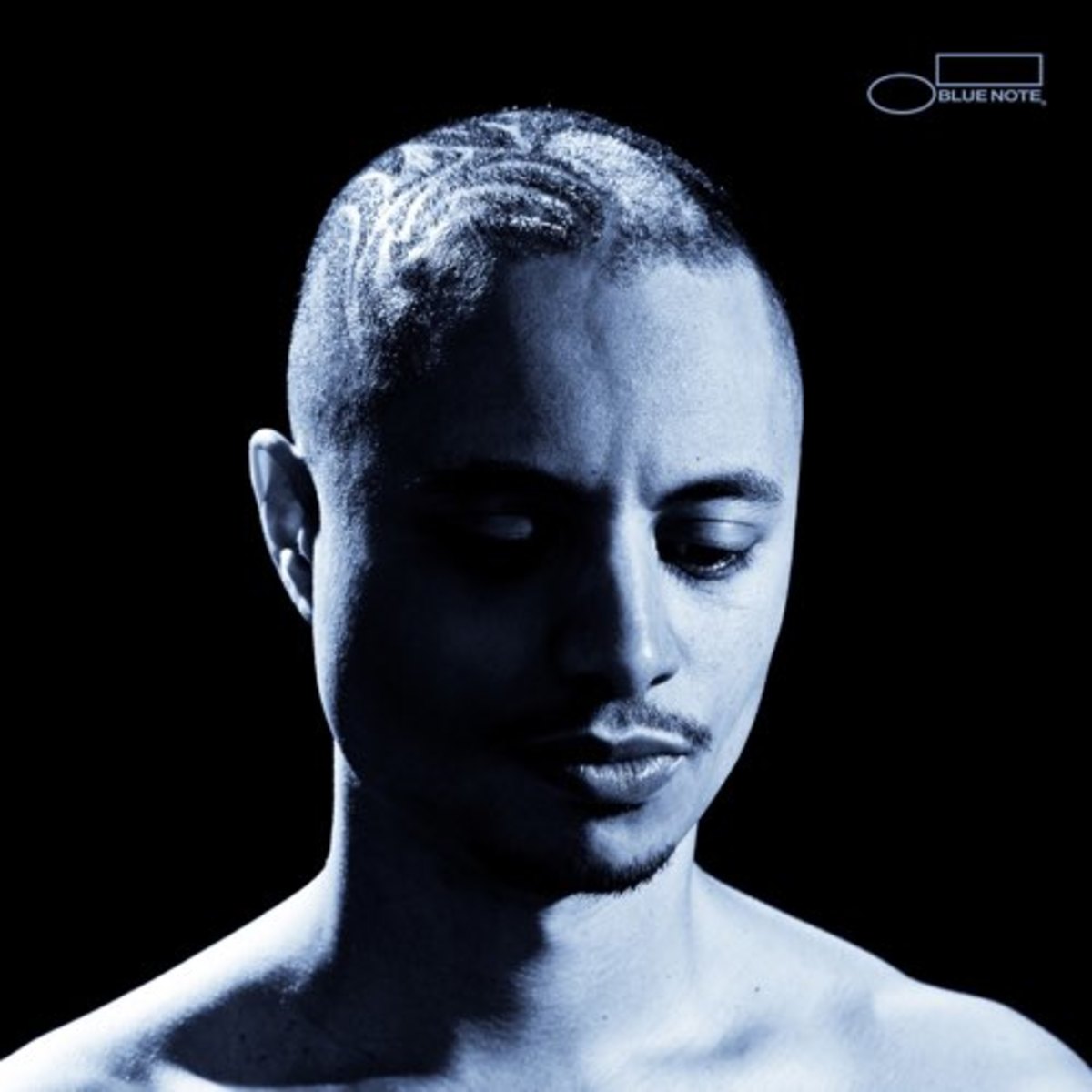 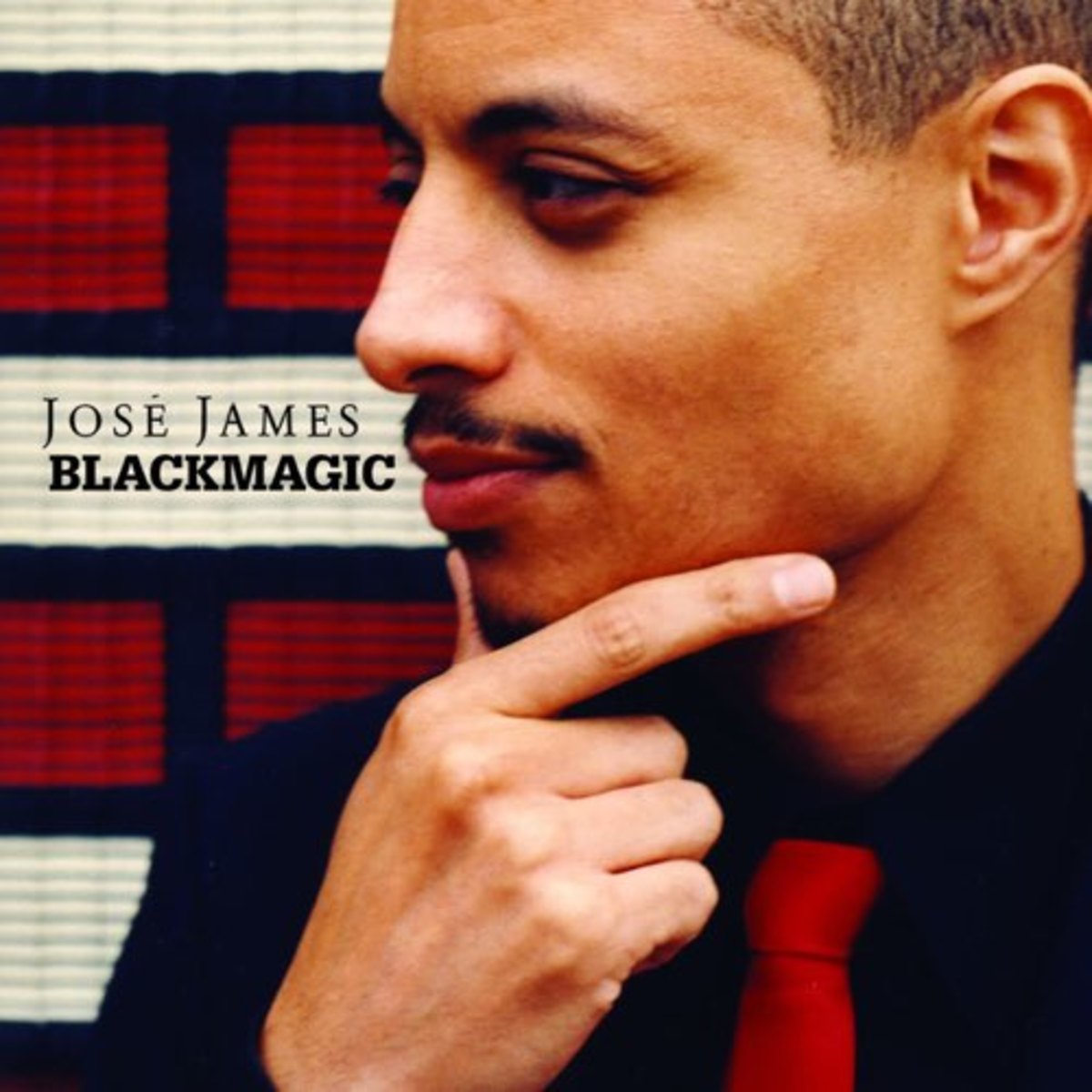