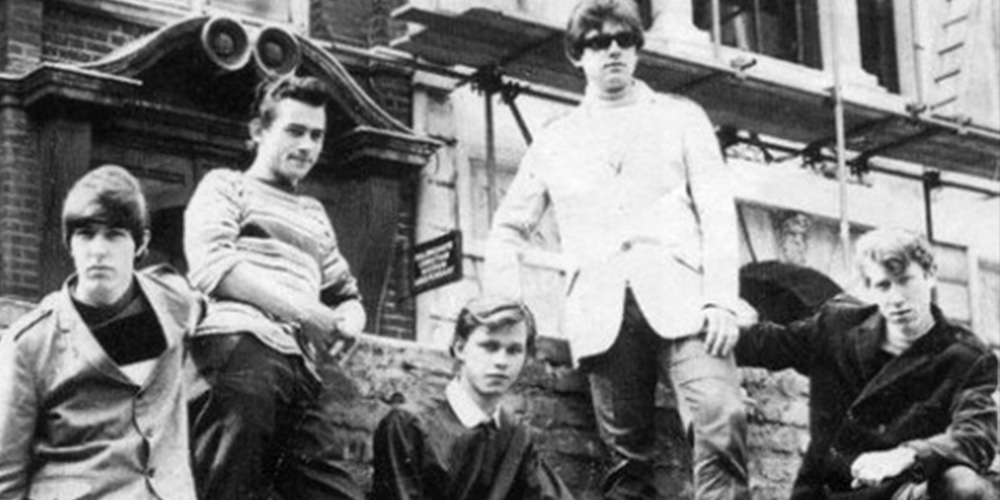 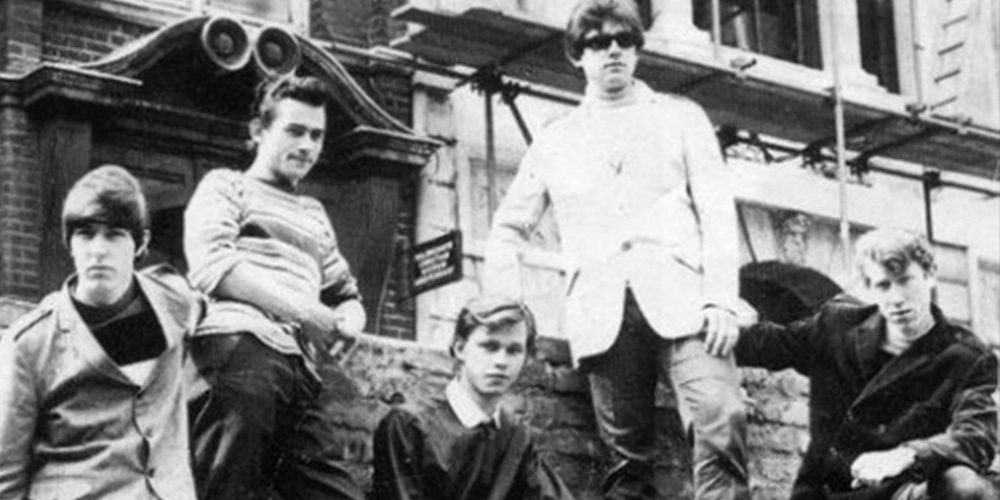 Junior’s Eyes are one of the more well-known unknowns — if such an oxymoron can be applied — of the late-’60s British psychedelic scene. Most people who have seen any reference to them at all are apt to know them only as an act that served as David Bowie’s backup group briefly in the late ’60s. Mick Wayne, Junior’s Eyes’ lead guitarist and songwriter, played guitar on Bowie’s “Space Oddity” and some of Bowie’s other recordings. Prior to forming Junior’s Eyes, he had briefly been in the Hullaballoos, a lightweight British Invasion band that had a bit of success in the States. He had also been in the Bunch of Fives with ex-Pretty Things drummer Viv Prince. As part of the Tickle, he wrote their sole 1967 single, “Subway (Smokey Pokey World),” one of the greatest obscure psychedelic 45s. He also played acoustic guitar on James Taylor’s Apple album.

Battersea Power Station All of these interesting peripheral contributions might lead one to suspect that Junior’s Eyes’ 1969 album, Battersea Power Station, could be a hidden nugget of psychedelia. But although it is well-respected by some cultists, it’s actually a letdown, with a very ordinary if somewhat eclectic assortment of tunes (all penned by Wayne) which reflect the British scene’s juncture between psychedelia and hard rock/progressive rock. The melodies aren’t memorable, the intricate song structures tend to make one’s mind ramble rather than intrigue, and there’s an overall sense of pedestrian ploddiness, in spite of the ambition of much of Wayne’s songwriting.
Other than Wayne, Junior’s Eyes’ personnel was variable during its brief existence. Members of some note who played in the lineup at some point included drummer John Cambridge, who went on to another David Bowie backup band, the Hype; guitarist Tim Renwick, who much later would play with Pink Floyd; and Steve Chapman, who later played drums with Poco. After Junior’s Eyes broke up in early 1970, Wayne went on to session work and a stint with the Pink Fairies. Battersea Power Station was reissued on CD by Castle in 2000, with the addition of three non-LP singles, four demos, and both sides of the Tickle’s 1967 single. 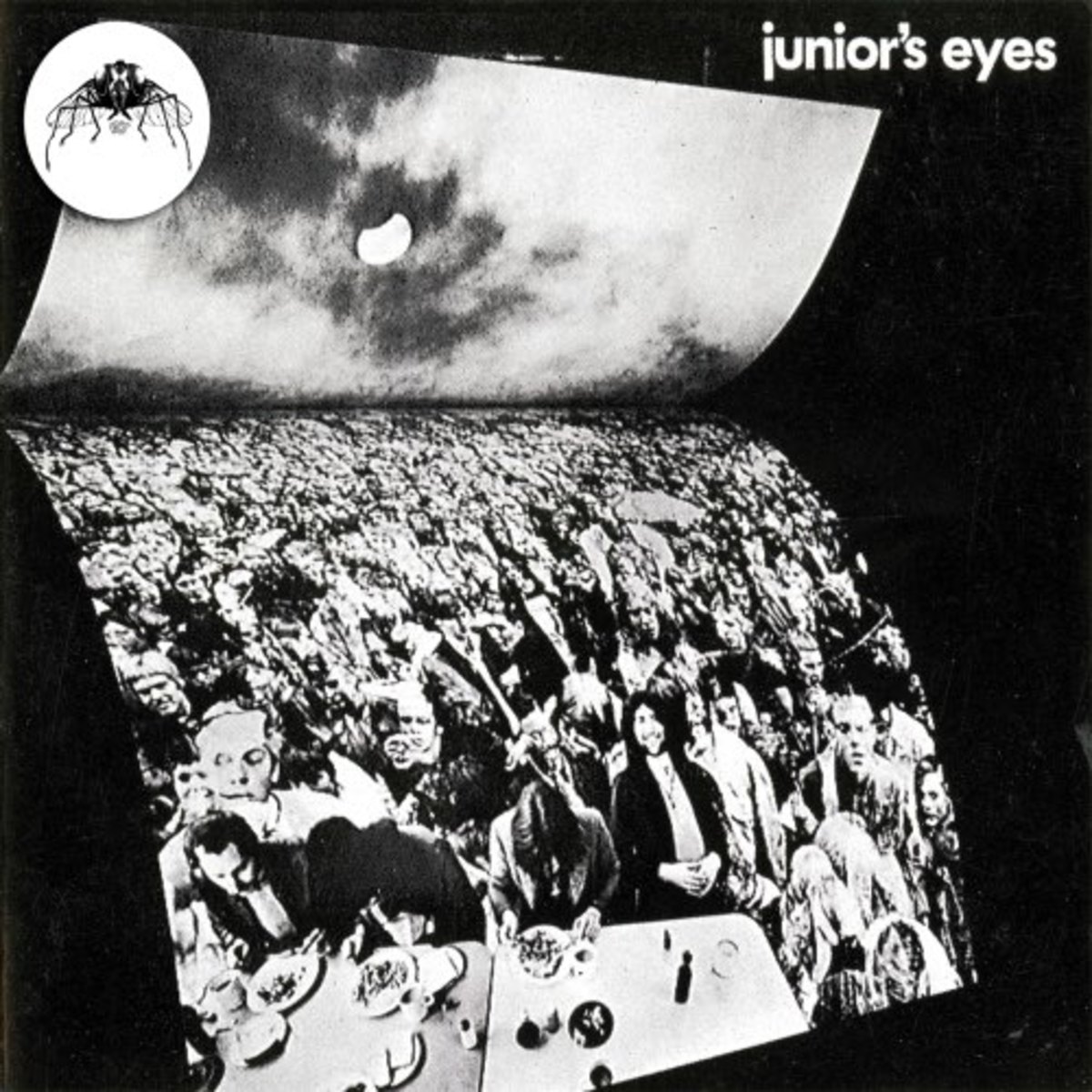