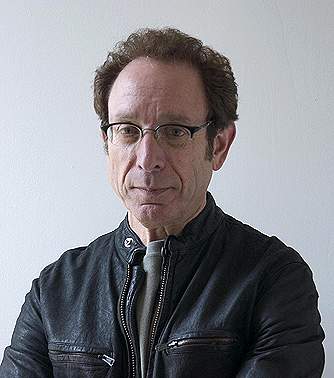 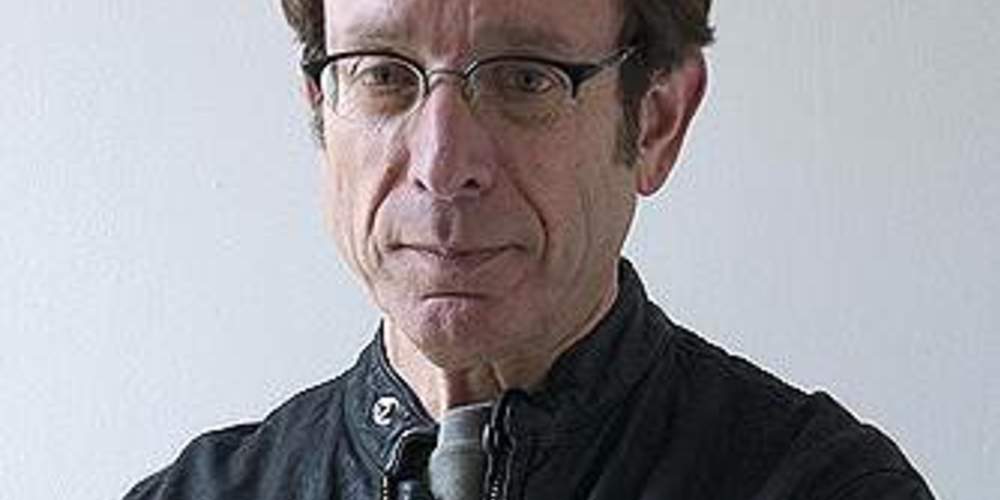 Keith Reid is a British born lyricist who divides his working life between London and New York. He first came to prominence as a founder member and lyricist for the band Procol Harum. Their first single A WHITER SHADE OF PALE was a world wide chart topper and has subsequently been recorded by more than 200 artists. This song has featured in countless films, TV programs, commercials etc and was most recently voted by radio listeners as one of their favourite songs of the twentieth century.

In addition to writing A.W.S.O.P. Keith wrote the lyrics for all Procol Harum’s subsequent hit singles and albums. The band enjoyed an extremely successful international career for more than ten years.

In the mid seventies Keith moved into other aspects of the music business forming a personal management, publishing, and production company, and also a record label. His artists enjoyed a great deal of worldwide success including the bands: Gonzales (I haven’t stopped dancing yet), Sutherland Brothers and Quiver (Arms of Mary, Sailing), Frankie Miller (Darling), Mickey Jupp (Don’t Talk to Me), Robin Trower (Across the Bridge of Sighs) etc.

In the early eighties Keith returned to his first love song writing and moved to New York to re-start his career. He immediately had huge success with an unknown Australian artist, John Farnham, who’s recording of Keith’s YOU’RE THE VOICE became and remains the biggest selling record in Australia of all time. It was a worldwide hit and has been recorded by a great many other artists and has been used in many TV shows and commercials.

Keith continues to concentrate on his song writing and has had songs recorded by such best selling artists as:

In addition to his song writing Keith has also had a book of his lyrics published by Charnel House.

Fast forward to 2008 and Keith decided to realise every songwriters dream, a CD of his songs recorded, sung and produced the way they were envisaged when first written. And so he contacted many of the great singers and songwriters he had been working with and put together this collection of songs under the banner of The Keith Reid Project. The CD is entitled THE COMMON THREAD since Keith is the artist that links all the various musical themes and of course words that make up this record.