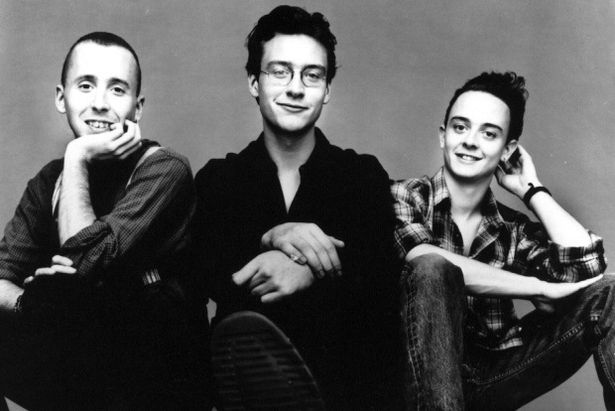 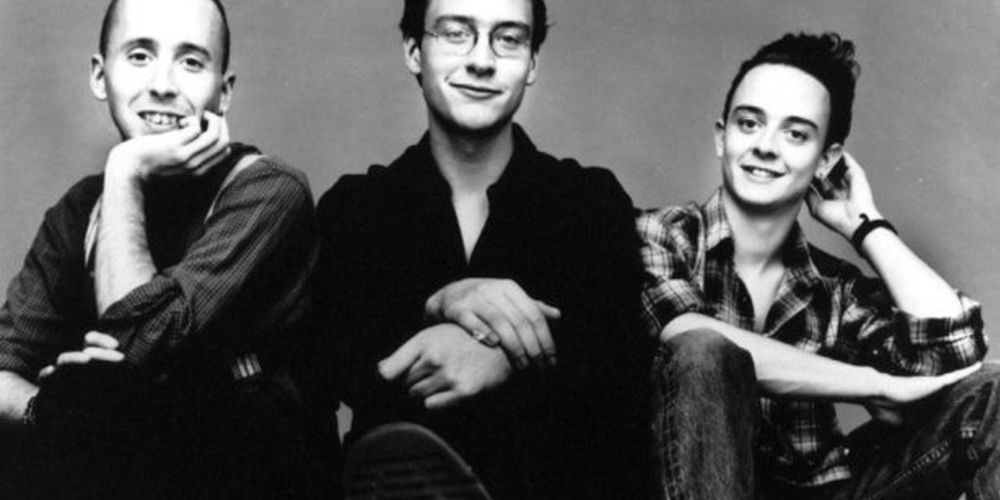 Kingmaker were one of the bands at the forefront of the Indie-Rock scene in the early 90’s which paved the way for the Britpop explosion later in the decade.

The band were formed in Hull during a gap year of school friends Loz Hardy and Myles Howell. They placed an advertisement for a drummer, and recruited John Andrew who was an ex-travelling puppeteer.

They released their first EP ‘The Celebrated Working Man’ in 1991 which featured the soon-to-be live favourite ‘Pockets of St Malachi’ with its frenetic drumming and use of Harmonica that would have made Black Sabbath proud.

Shortly after this release Kingmaker signed to Chrysalis and followed up with The Waterproof EP before releasing their debut album ‘Eat Yourself Hole’ in 1992. The album contained some of their most loved songs including High As A Kite, When Lucy’s Down and Really Scrape The Sky. During this period Kingmaker toured with the likes of The Wonder Stuff, Neds Atomic Dustbin, Swervedriver and Radiohead and made festival appearances alongside the likes of The Beastie Boys, Nick Cave & The Bad Seeds, James, Carter USM, Blur, EAT and The Breeders.

Their second album ‘Sleepwalking’ was released in 1993 and this peaked at Number 15 in the UK charts and contained two Top 30 singles with ‘Queen Jane’ and ’10 Years Asleep’.

In 1995 they released ‘In The Best Possible Taste’ which was to be their last as they called it a day that same year.

Loz currently lives in China, Myles in Hull and John spends his time between Hull & London. Whilst maintaining a ‘proper’ day job, John is still active in music and was the drummer for Ricky Gervais and his songs as David Brent. 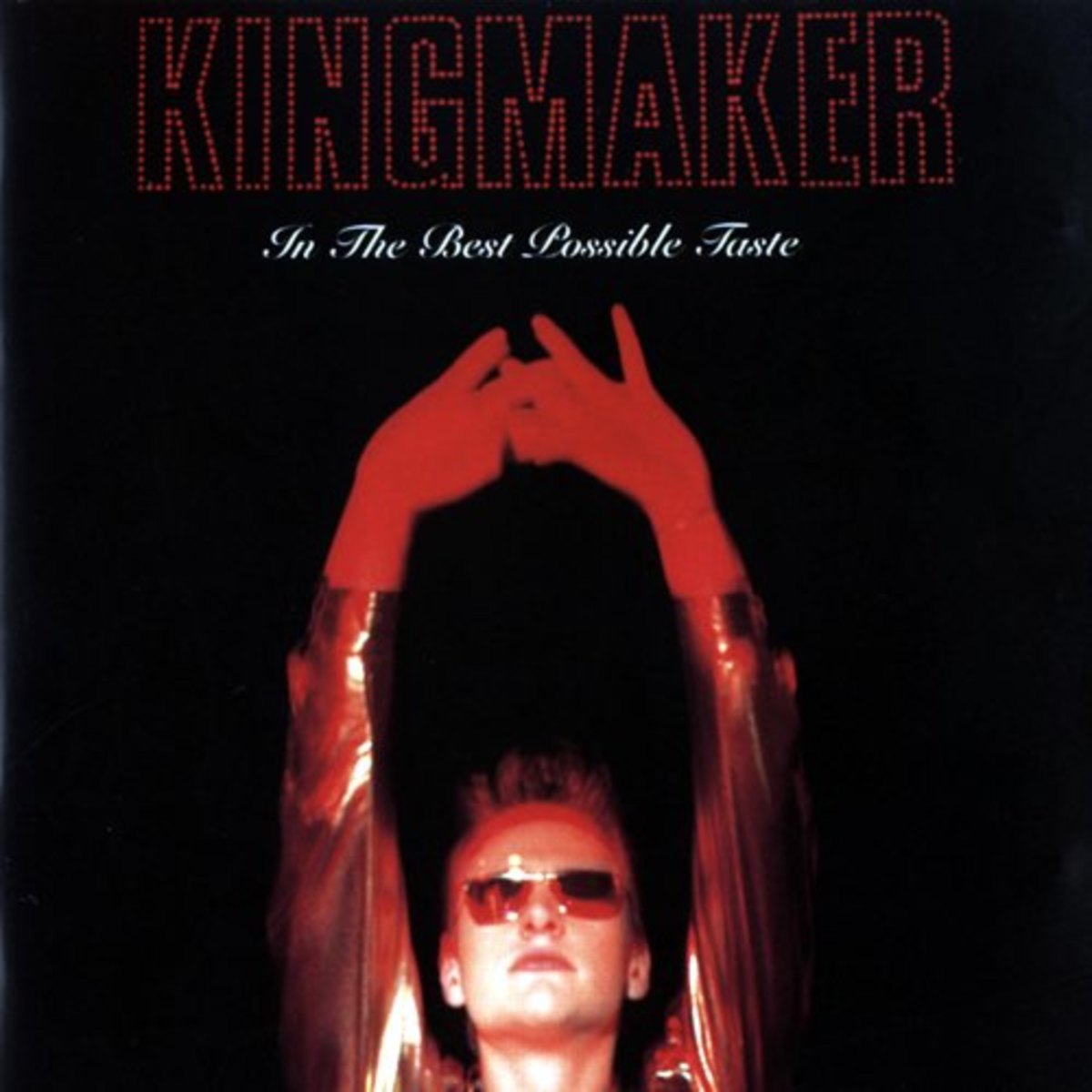 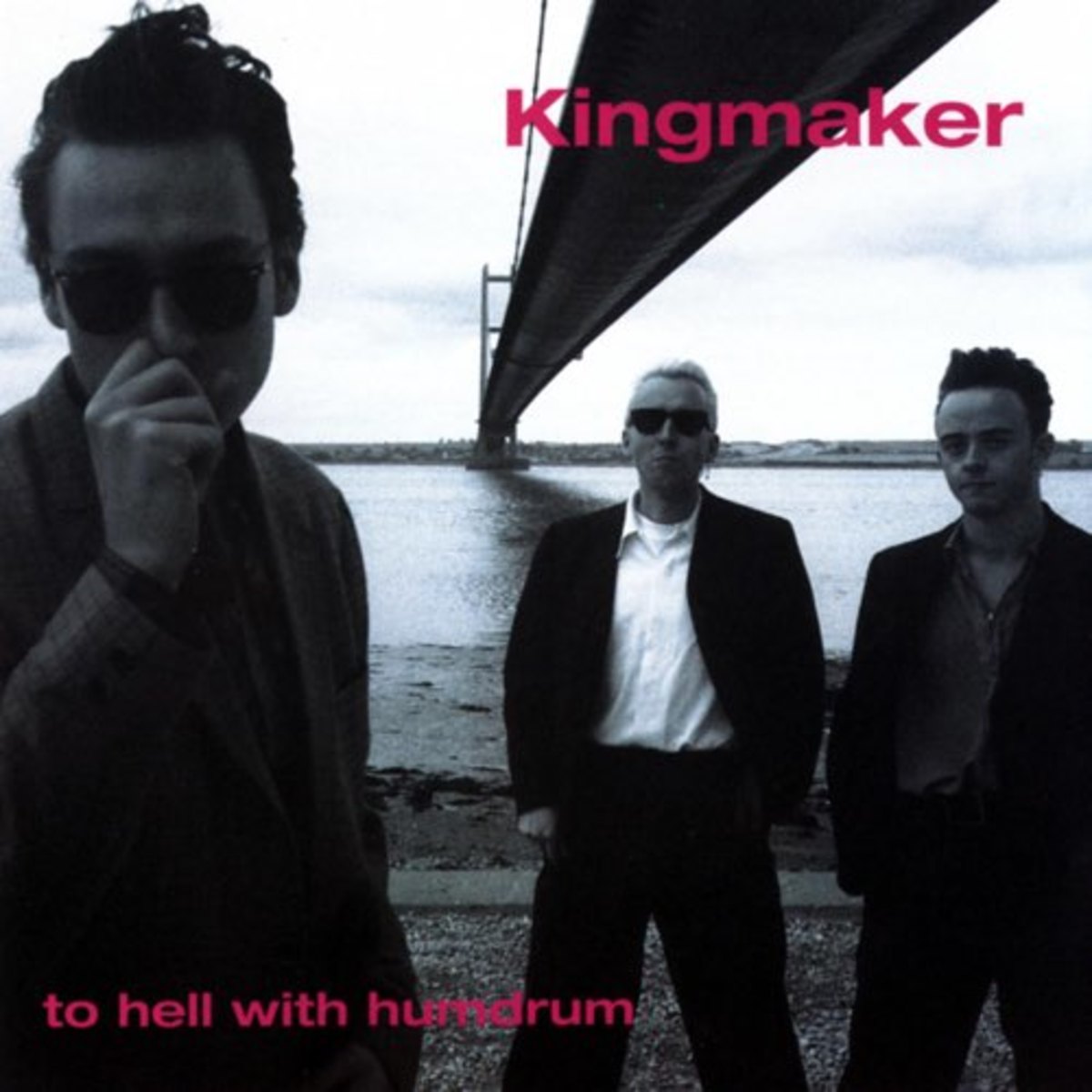 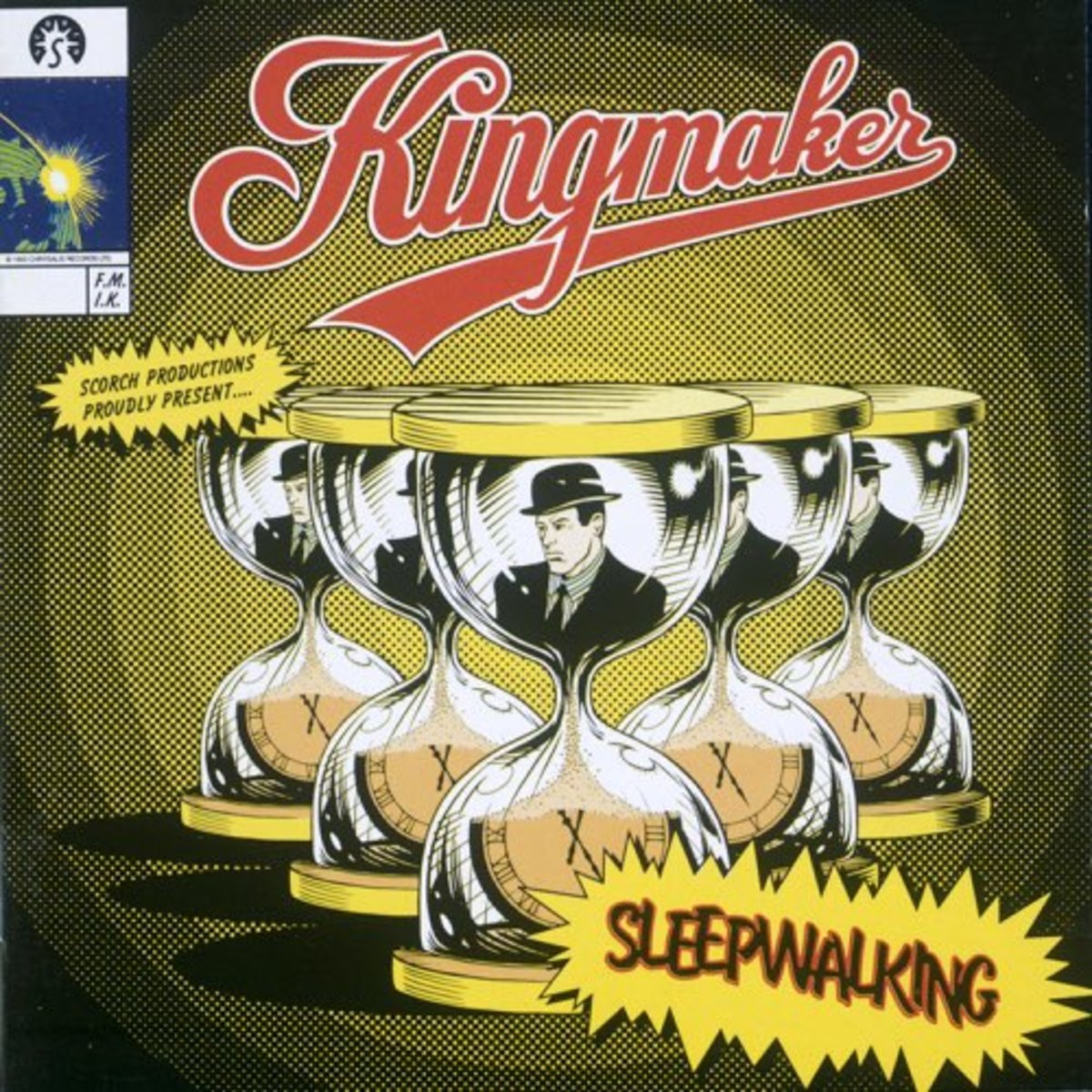 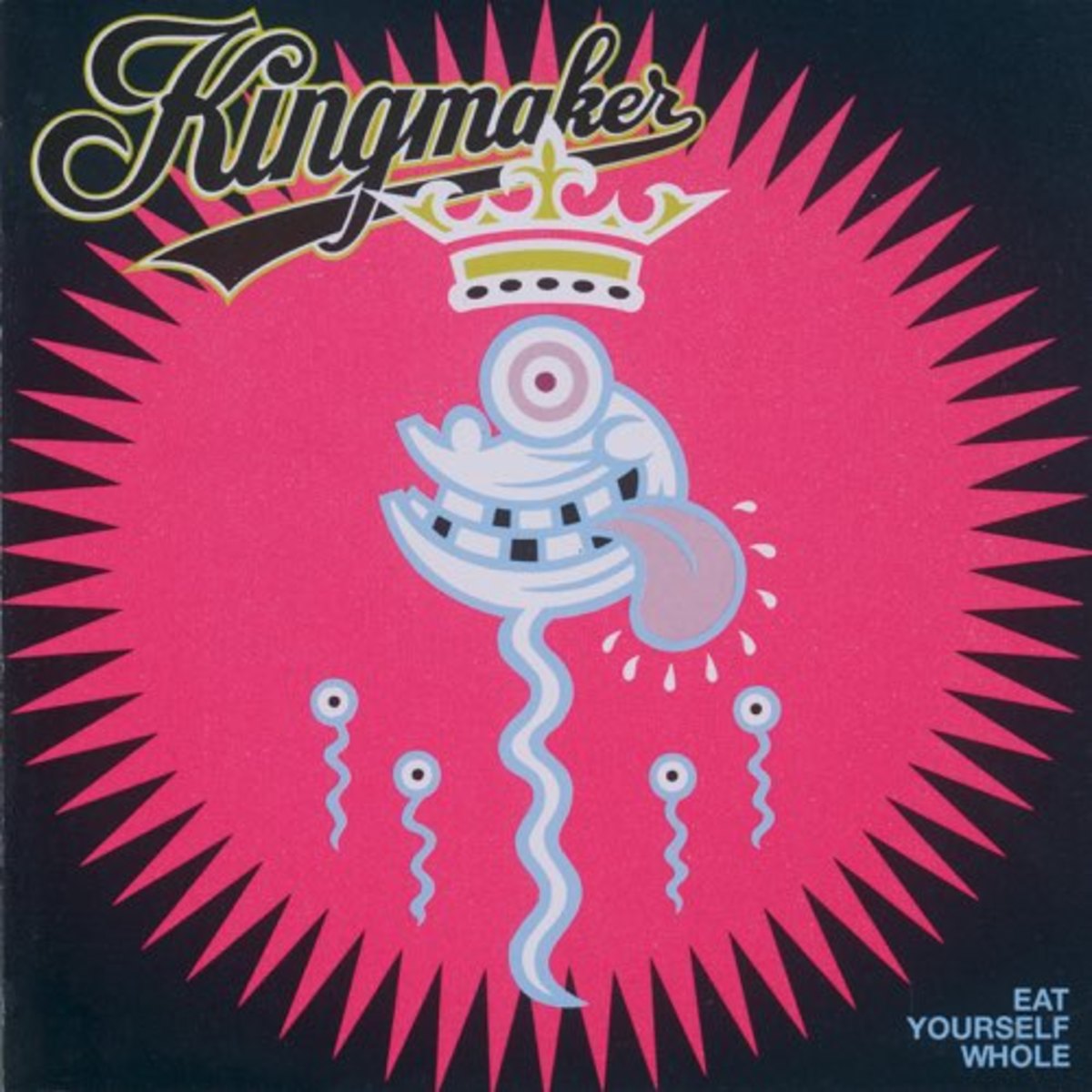