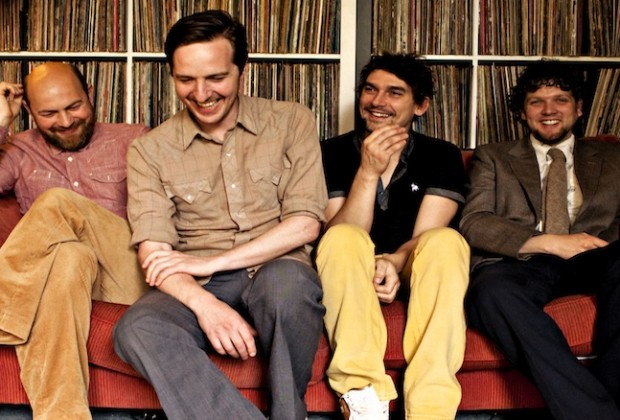 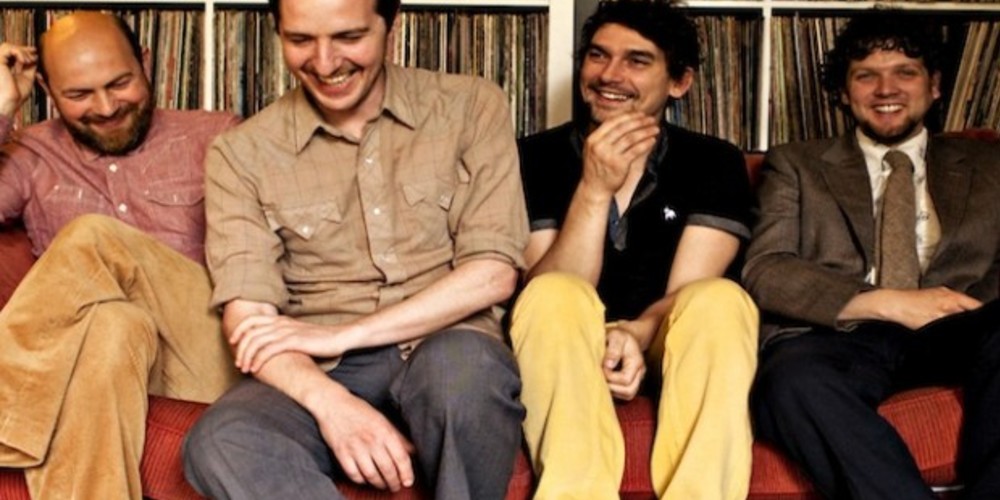 Wave Machines are an English art pop band formed in Liverpool in 2007. The band released singles “The Greatest Escape We Ever Made” and “I Go I Go I Go” on Chess Club Records before signing with Neapolitan Music Limited in 2008. Three further singles, “Keep The Lights On”, a newly recorded version of “I Go I Go I Go” and “Punk Spirit” followed.

The band’s debut album Wave If You’re Really There was released in June 2009. It received favourable reviews from NME Clash (magazine) and Artrocker (magazine)

The group has performed a number of live sessions on BBC 6 Music on shows presented by Lauren Laverne, George Lamb and Marc Riley, as well as sessions on other stations for Huw Stephens, John Kennedy and Rob da Bank.

On 22 October 2012, the first single from Pollen, “Ill Fit”, was released and followed by the announcement that the album would be released on 21 January 2013. The album was recorded throughout 2011/12 at various locations starting at Sphere Studios in Battersea before relocating to Liverpool to continue at band’s rehearsal room and eventually Whitewood studios. Pollen was co-produced by Lexxx. It was later mixed by Lexxx at Konk studios in Hornsey, North London. 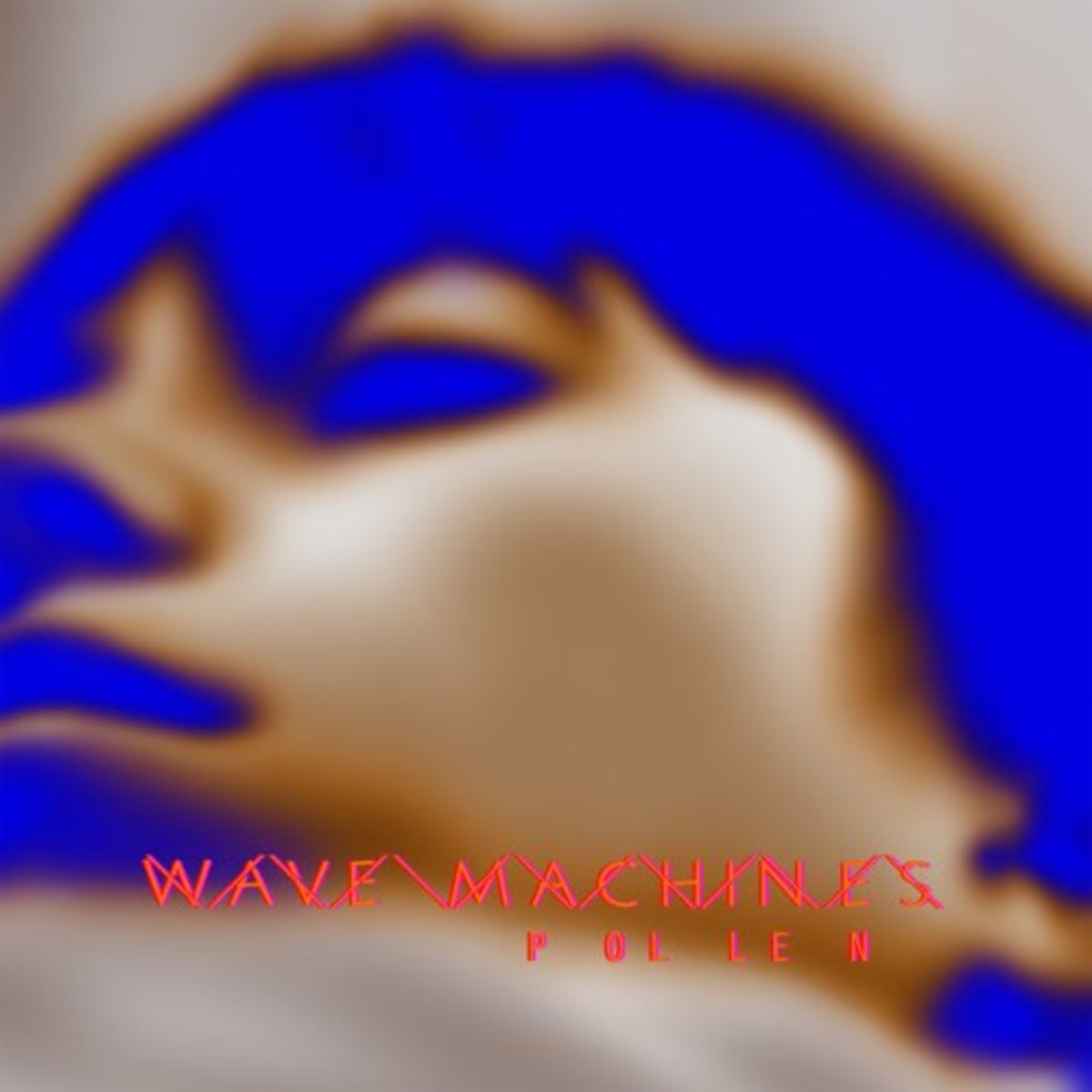