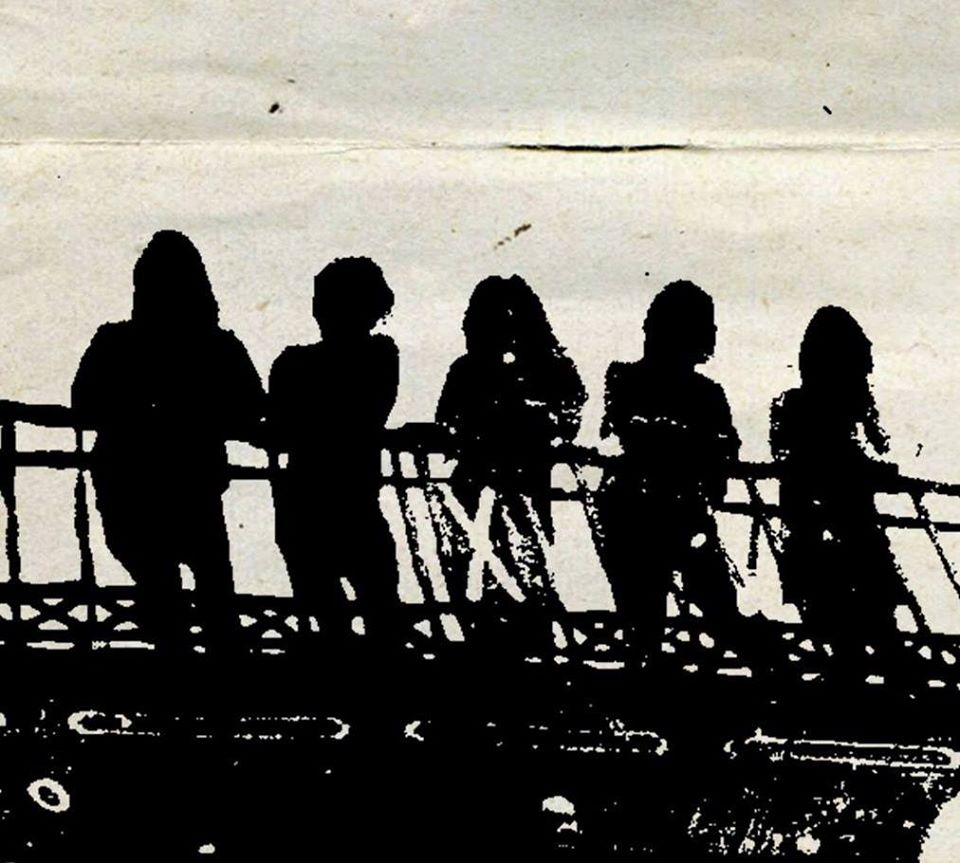 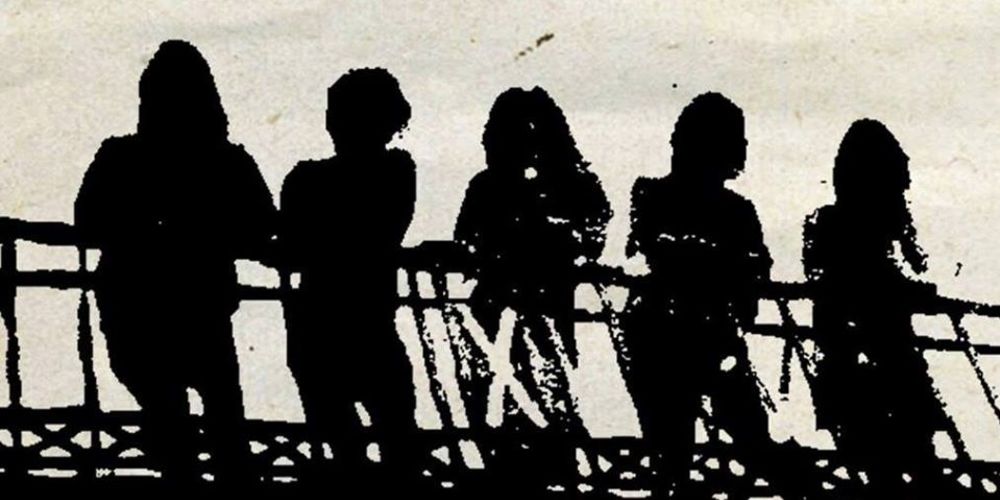 Best known for their original take on psychedelic rock, they have made a big impression since they formed in 2010. 2012 saw the release of their eponymously titled debut album on Heavenly Recordings which The Quietus reviewed as “songs that are mostly succinct and driven by hooks and melody, but with a visceral punch few of their peers can match”. 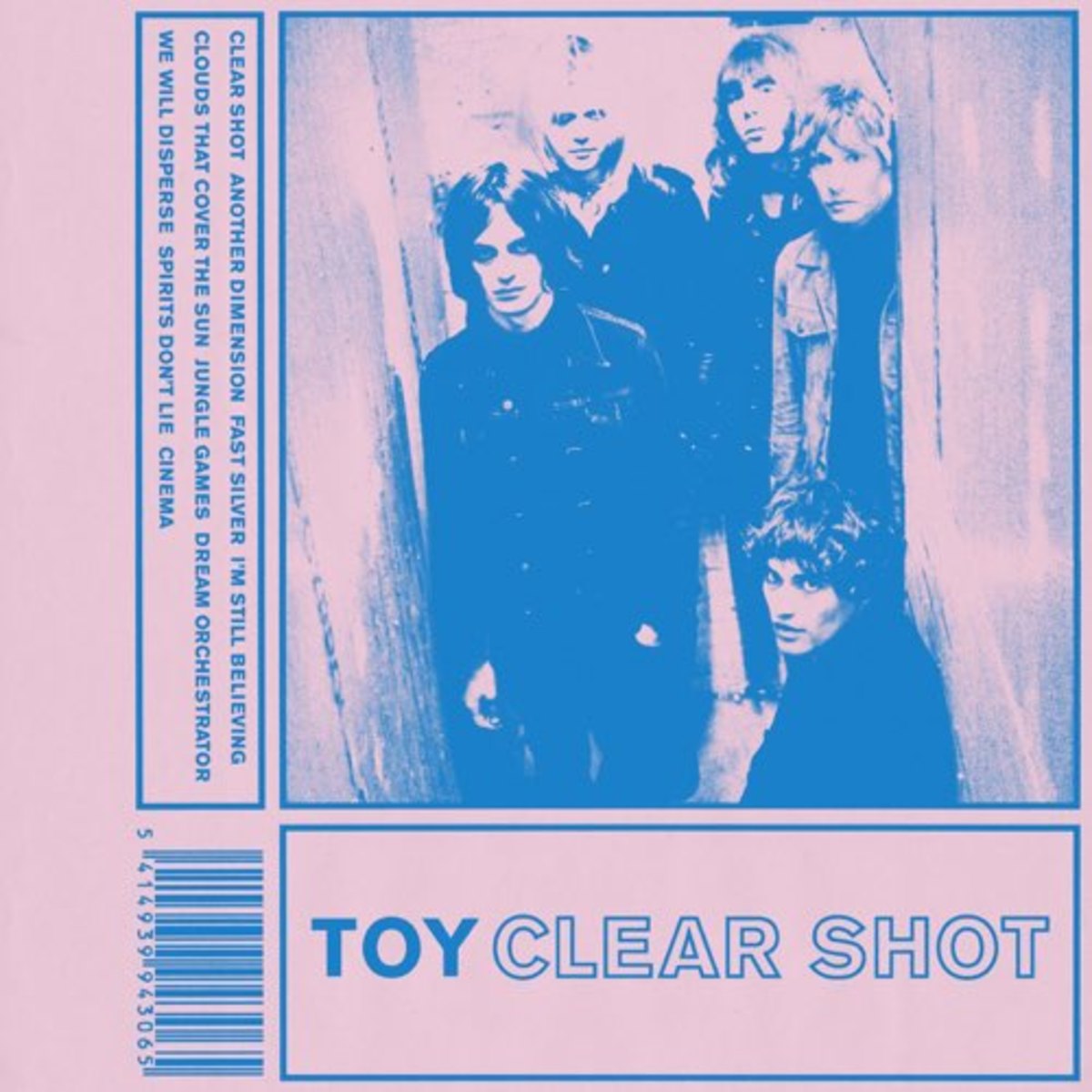 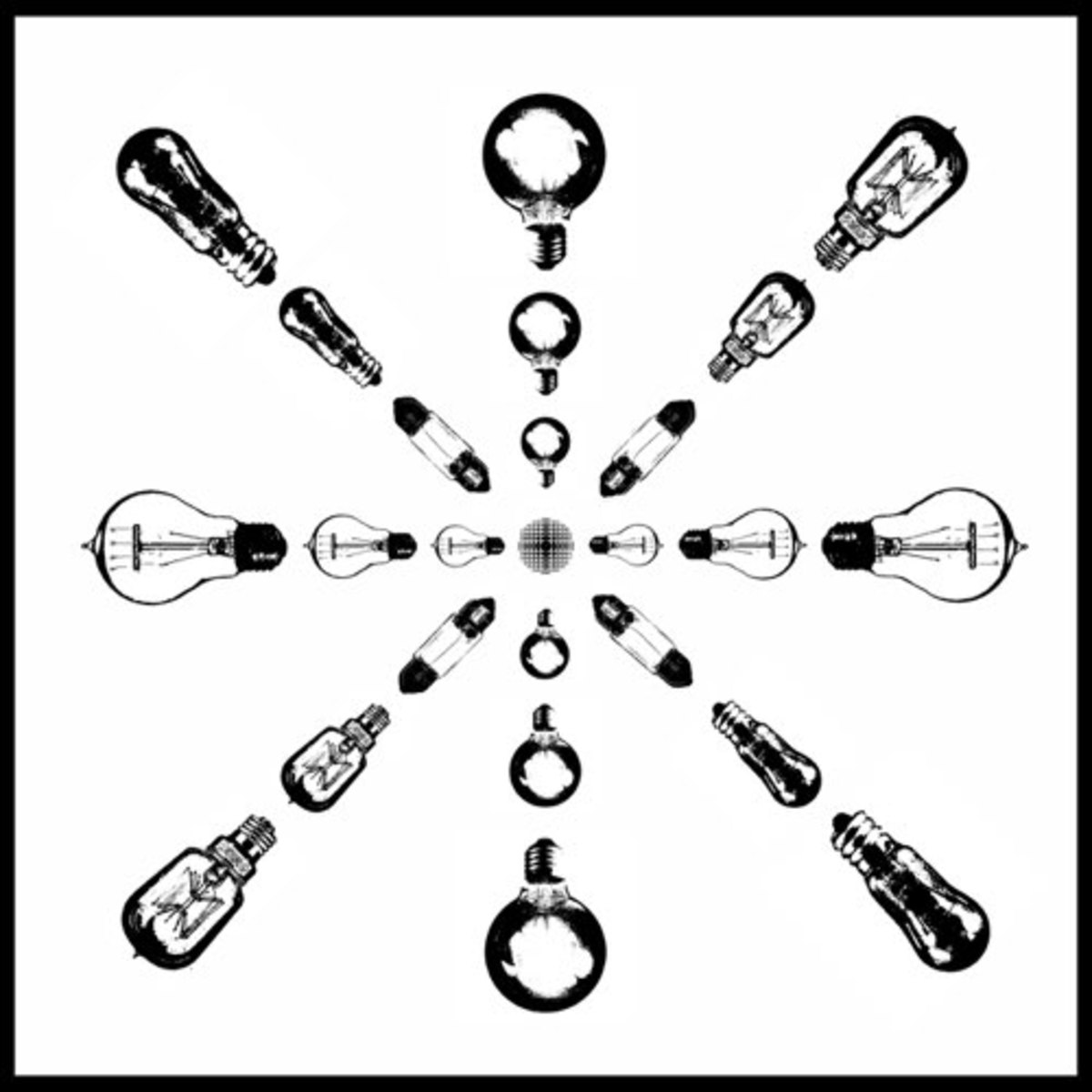 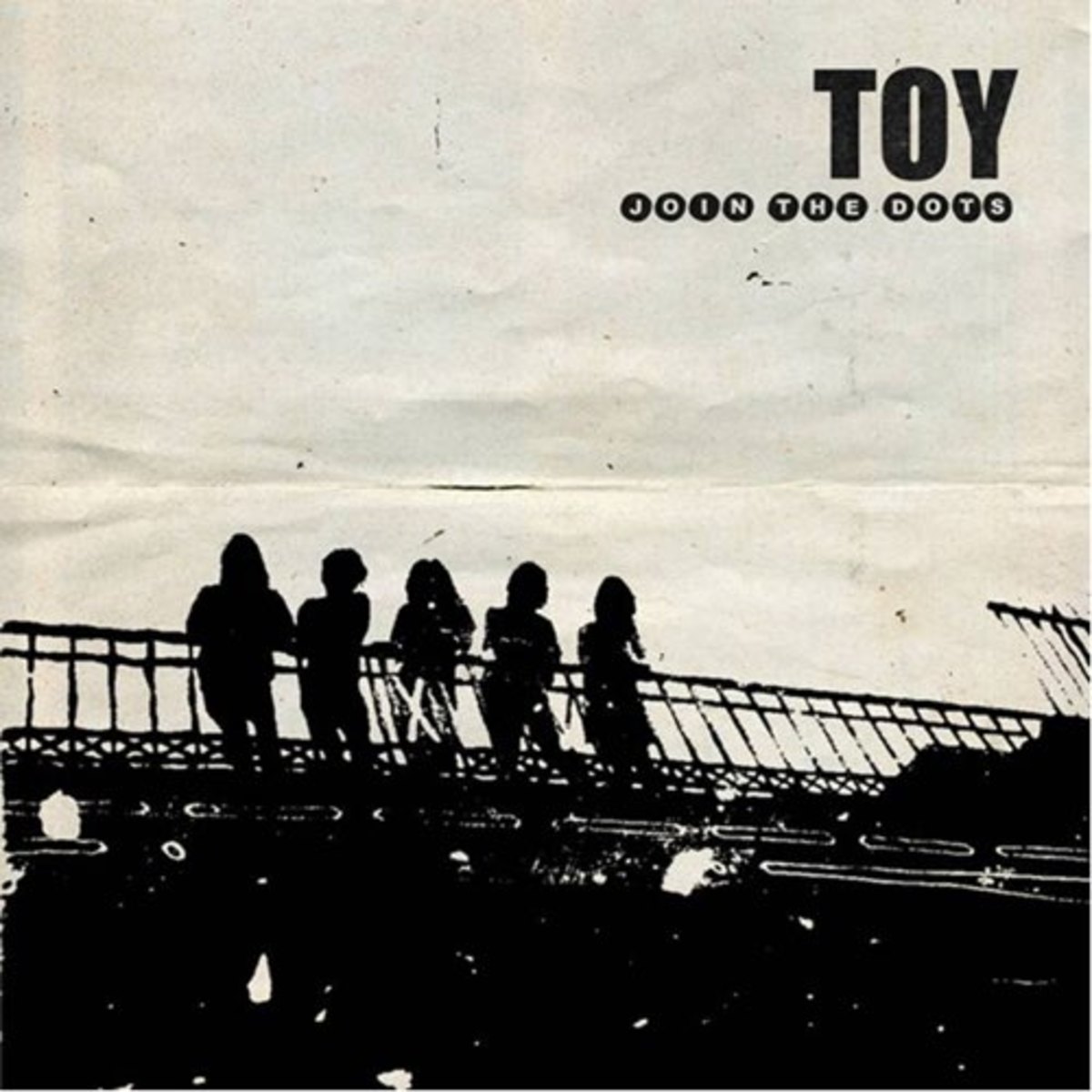 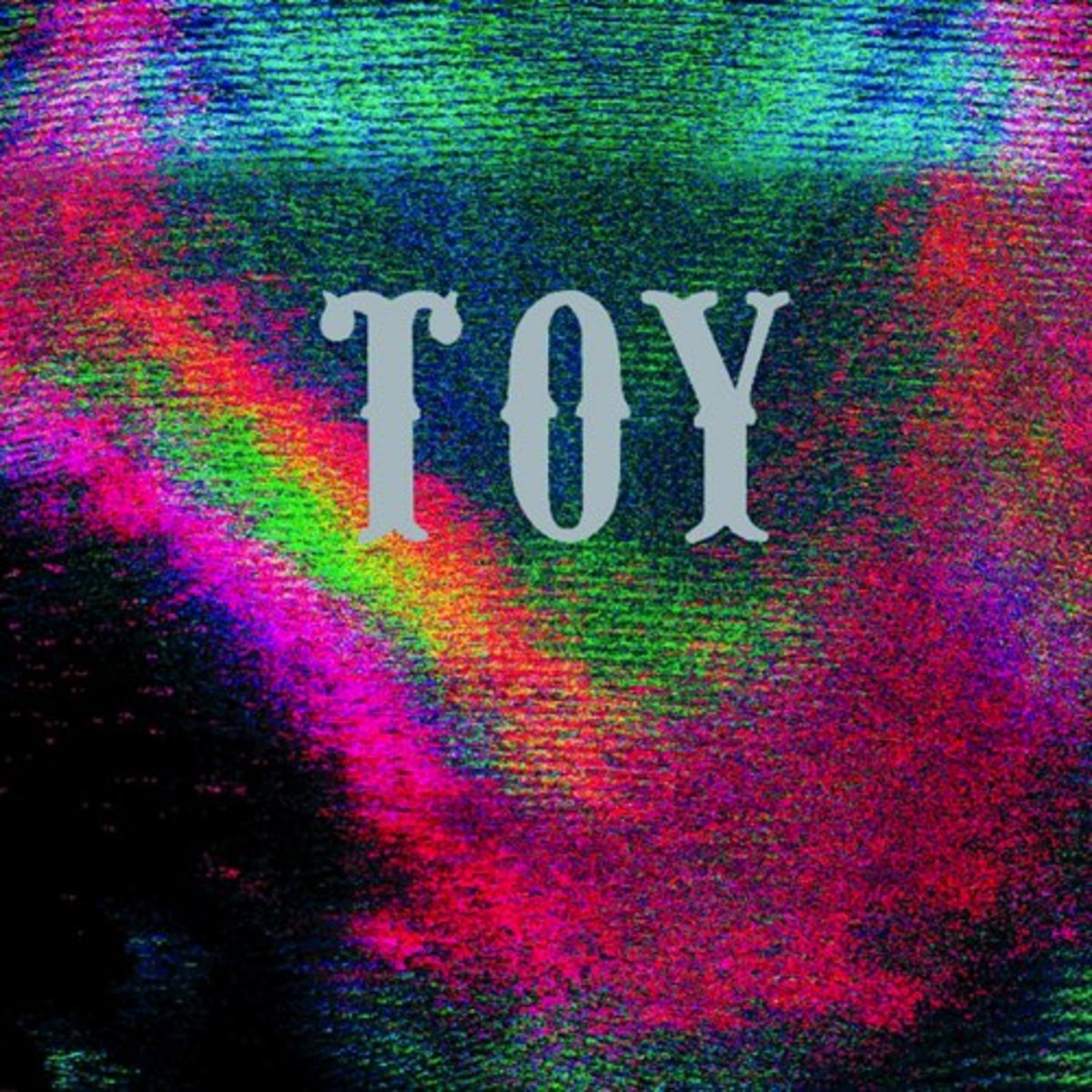