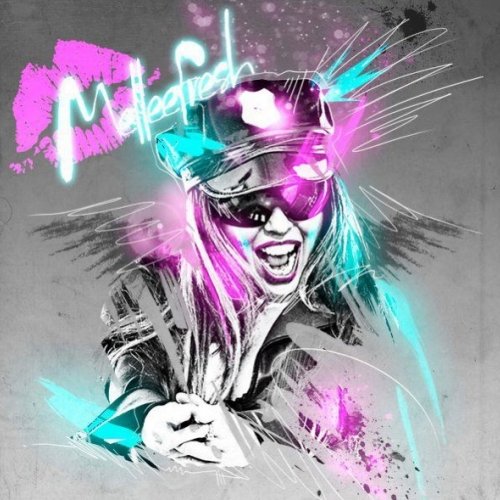 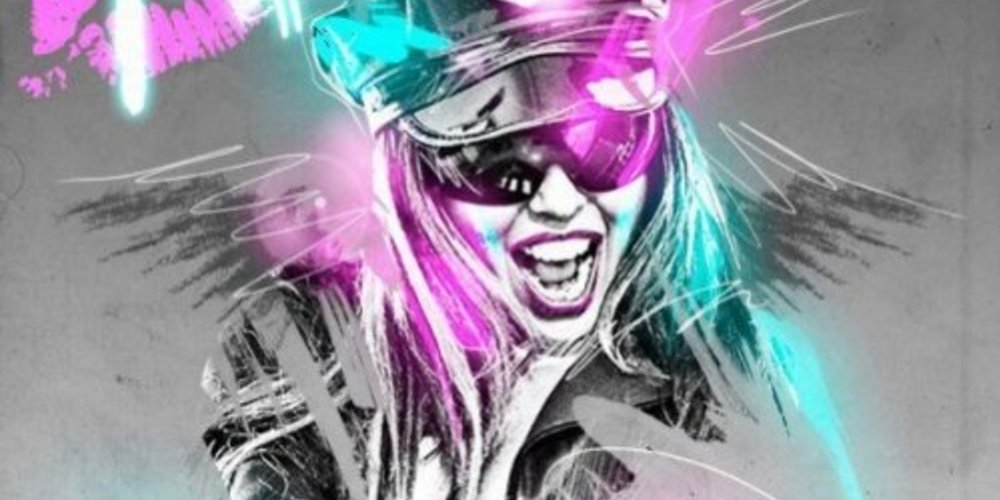 MELLEEFRESH’s discovery of Deadmau5 in 2005 marked a massive shift in the focus of Play Records, her label for over ten years, triggering a succession of dance hits and electro big-room bangers that would turn the club world on it’s arse. Digital download site, Beatport, was inundated with number one hits from the MELLEEFRESH / Deadmau5 duo (aka Freshmau5). Juno nominated, Afterhours was number one for several weeks in ‘07. Hey Baby was number one on Beatport’s all-time classic chart from ‘06 to ‘09. Attention Whore hit number one in ‘09 and a re-release of Sex Slave ran up the charts once again this year.

MELLEEFRESH’s brilliant and timeless work with Deadmau5 will go down in dance music history as one of the most successful electro house partnerships of all-time.

Along with a series of live shows throughout the US and the UK this year, MELLEEFRESH is busy, on the road, and pushing the envelope!