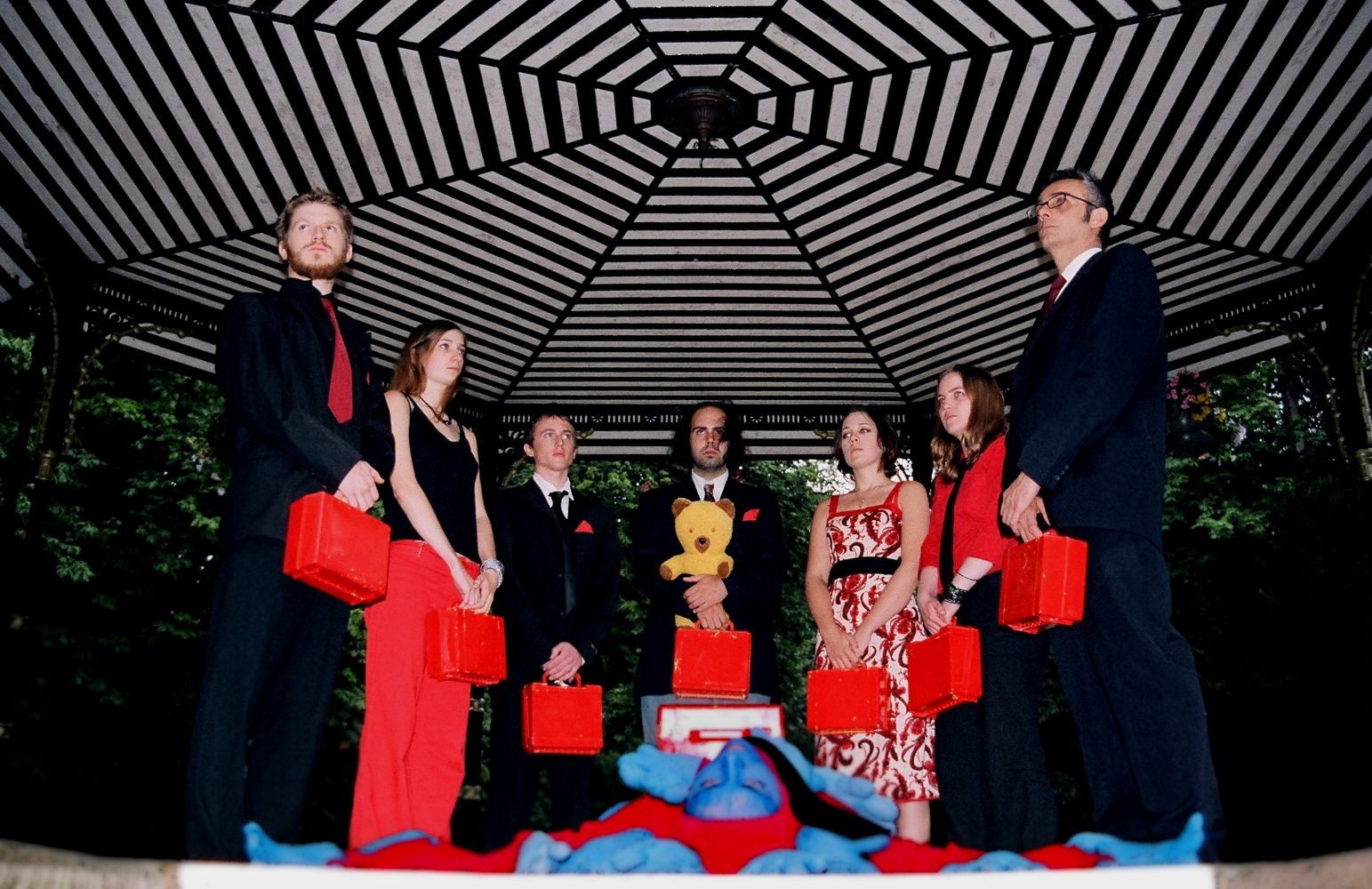 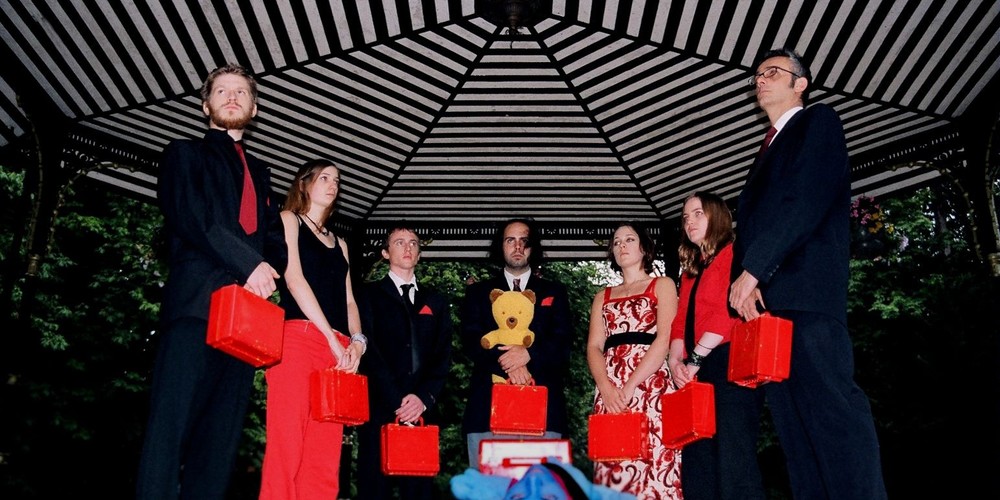 A long time fixture on the Birmingham experimental music scene, Grandmaster Gareth formed the band in 1996 with his friend Sam Minnear. The name was taken from a story in the 1968 children’s book The Magic Roundabout Annual about a kitten, Misty, who meets a dog and they become friends.

All members of the band are trained musicians, and are predominantly based in the Moseley suburb of Birmingham. The band’s spiritual home was the Jug of Ale venue in Moseley, where they played regularly until it was shut down in 2008, fittingly, Misty’s played the last ever gig there. They have played widely outside Birmingham too and since 2005 they have toured extensively around the UK with forays into Europe, and support slots for The Zutons and The Magic Numbers. They are managed by Mathew Priest, the drummer with Dodgy.

Their debut album, Misty’s Big Adventure and Their Place in the Solar Hi-Fi System, was released in 2004 with production by Richard March of Bentley Rhythm Ace and Matthew Eaton of Pram. Their follow-up albums The Black Hole (2005) and Funny Times (2007) were produced by Brian O’Shaughnessy whose production credits include Primal Scream, Denim and The Firm’s Star Trekkin

Gareth occasionally tours as Misty’s Little Adventure with a stripped down band, featuring himself on guitar, backed by drums, trumpet and saxophone only.

In 2003 Gareth recorded the solo album Grandmaster Gareth Presents… An Introduction To Minute Melodies. This was accompanied by a John Peel session entitled “Grandmaster Gareth’s Monster Melody” a CDR EP of which was available to purchase from the band’s website. A second album of minute melodies The Party Sounds Of Grandmaster Gareth was released on SL records in May 2006. This featured 29 tracks varying in length from 47 seconds to 1 minute 29 seconds. A bonus monster melody (different from the Peel session) was also included to end the album. Contributors to this album included the other members of Misty’s, Brute Force, Jeffrey Lewis, Dog Food’s Mr Simon and Bom & His Magic Drumstick.

The humourist Dave Gorman is a big fan of Misty’s Big Adventure and the DVD The Dave Gorman Collection features a special song and video as an extra. The song is titled “54 Dave Gormans”.

In 2007 the BBC used the instrumental version of “Fashion Parade” as the music to their The Edwardians trailer, while ITV used the same version in their trailer for their reality show This Is David Gest. On radio, the instrumental version is used by The Geoff Show on Virgin Radio as backing music to one of their regular features. It has also been used as the soundtrack to an Irish anti-litter campaign. 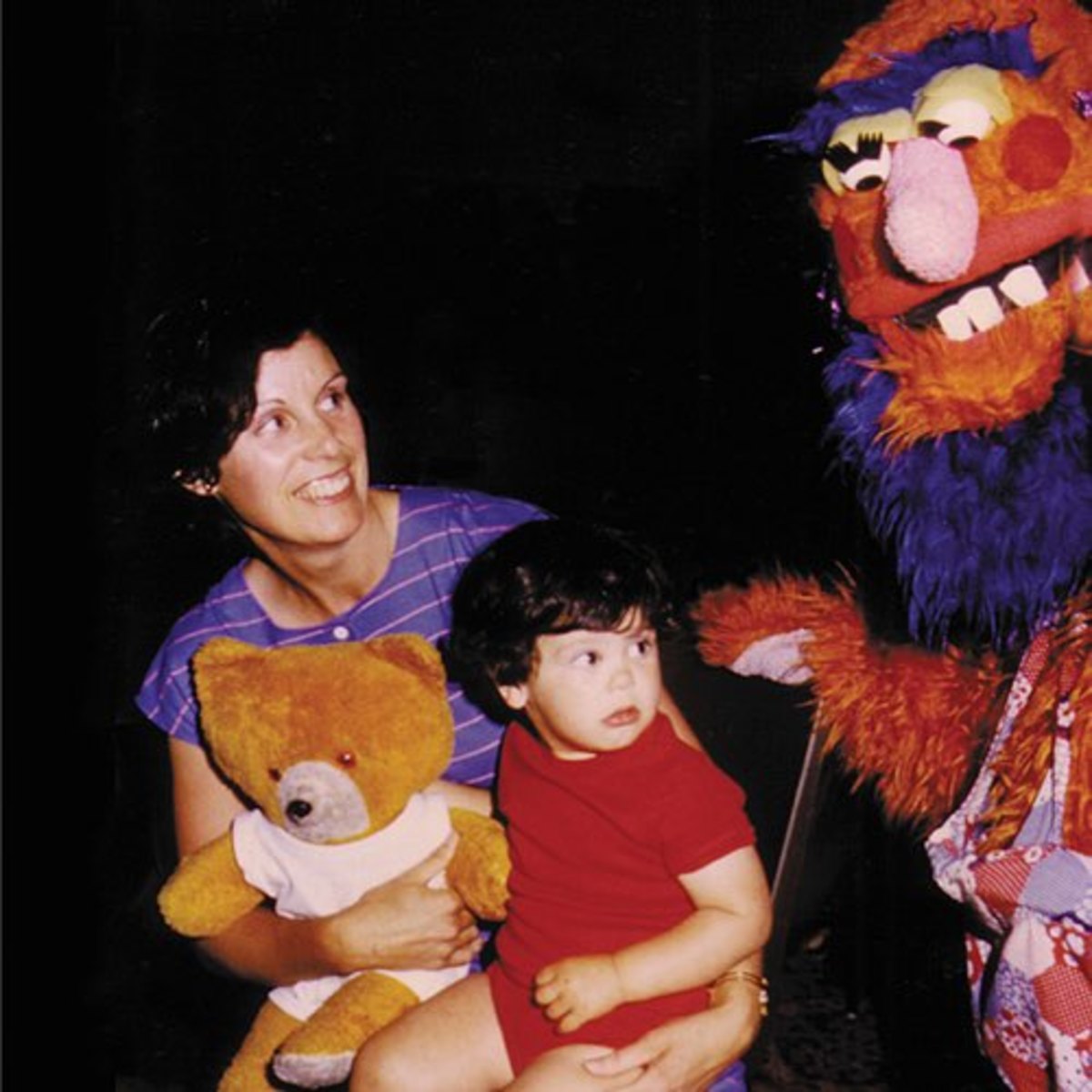 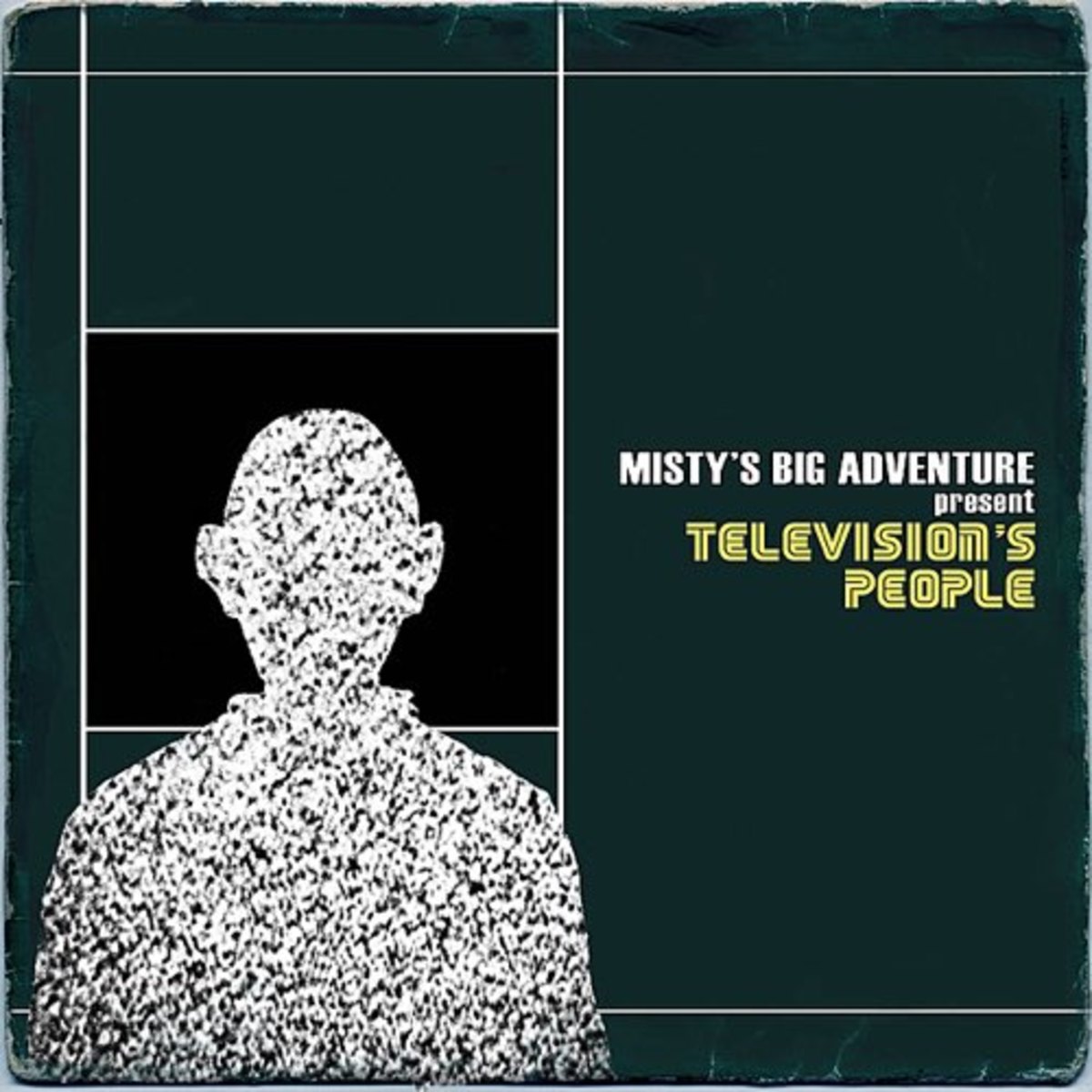 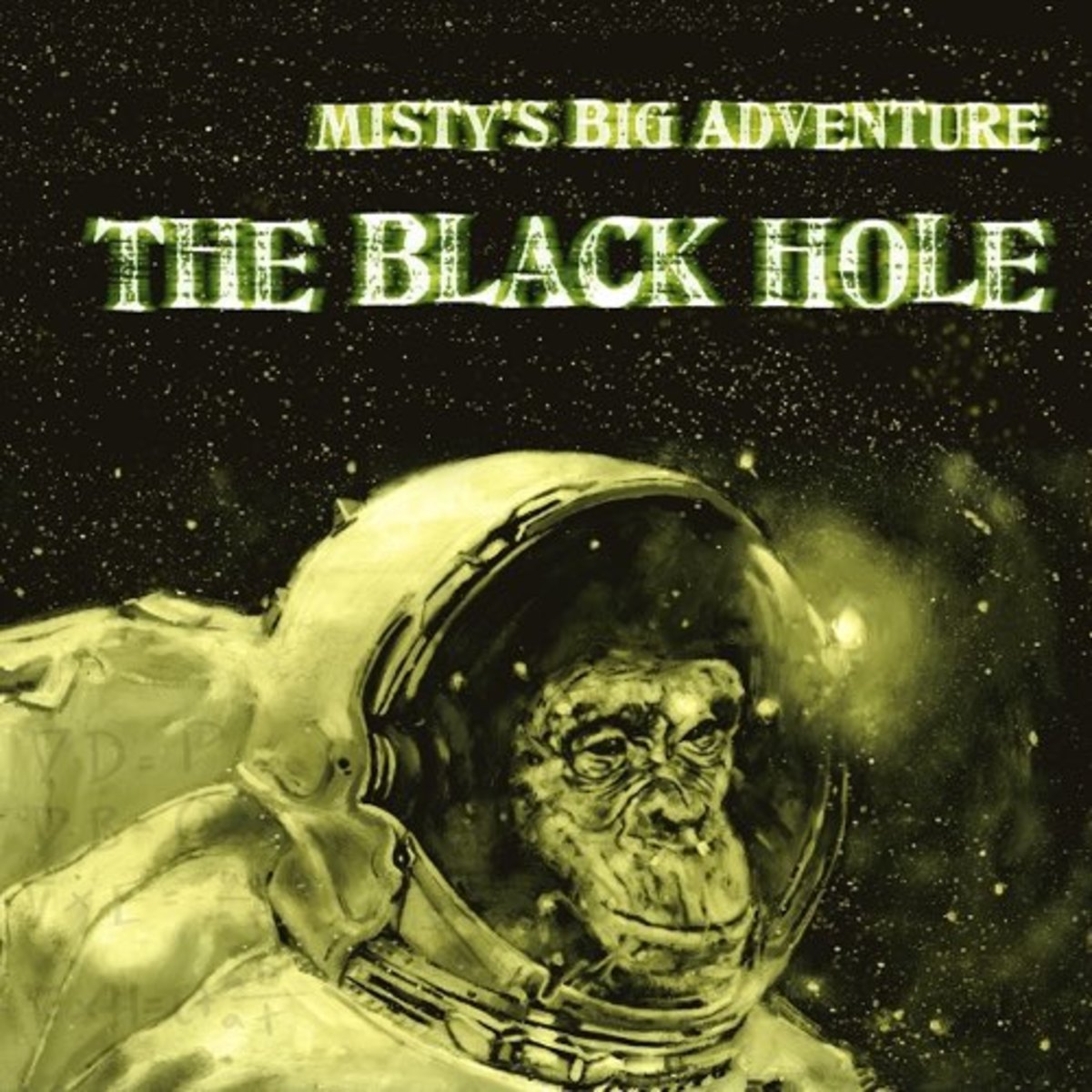 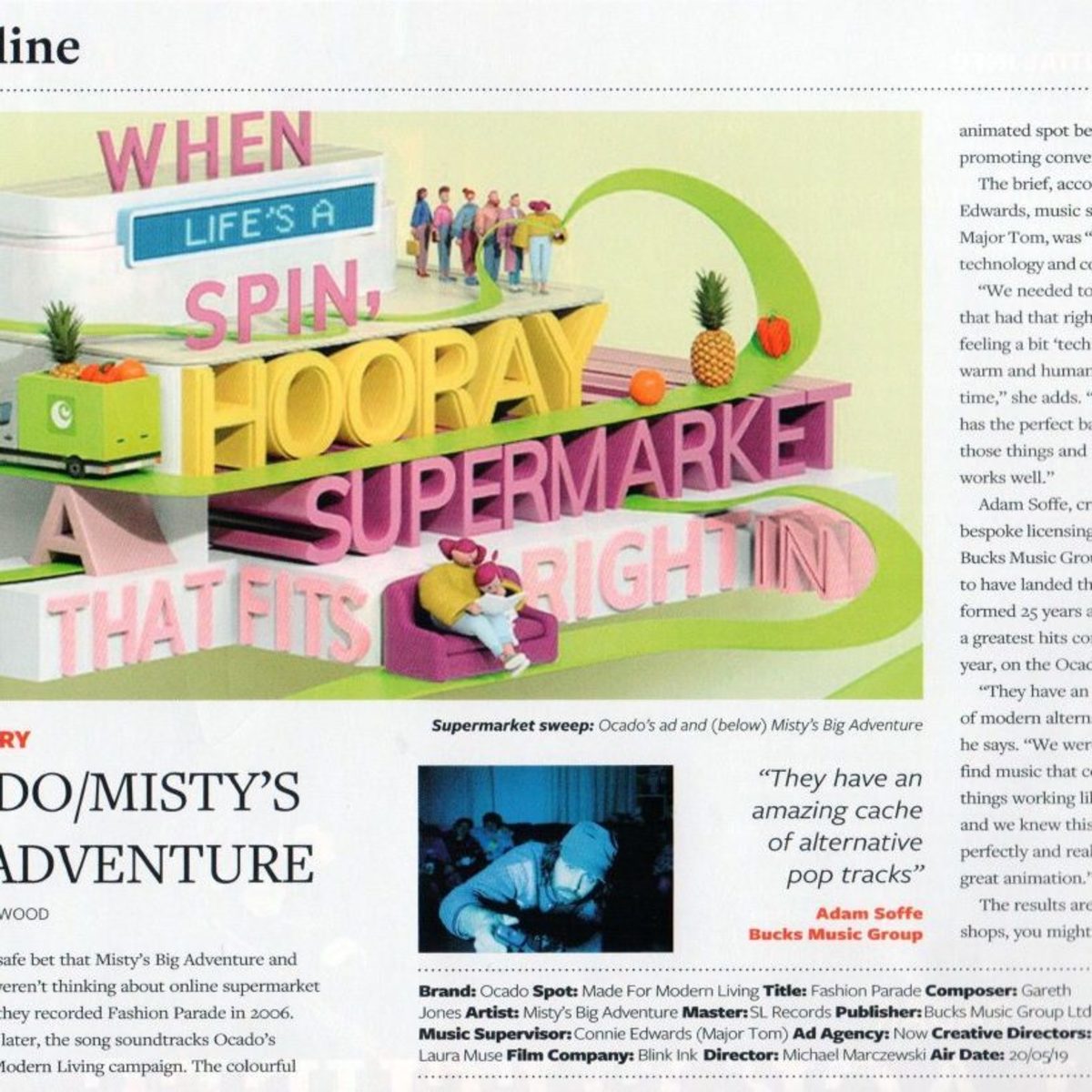