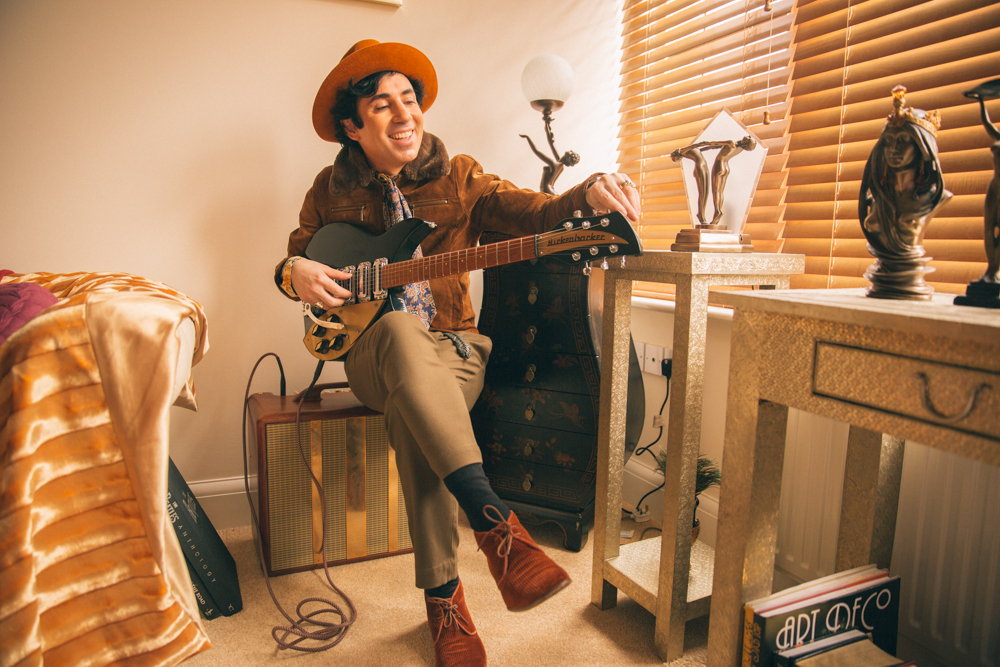 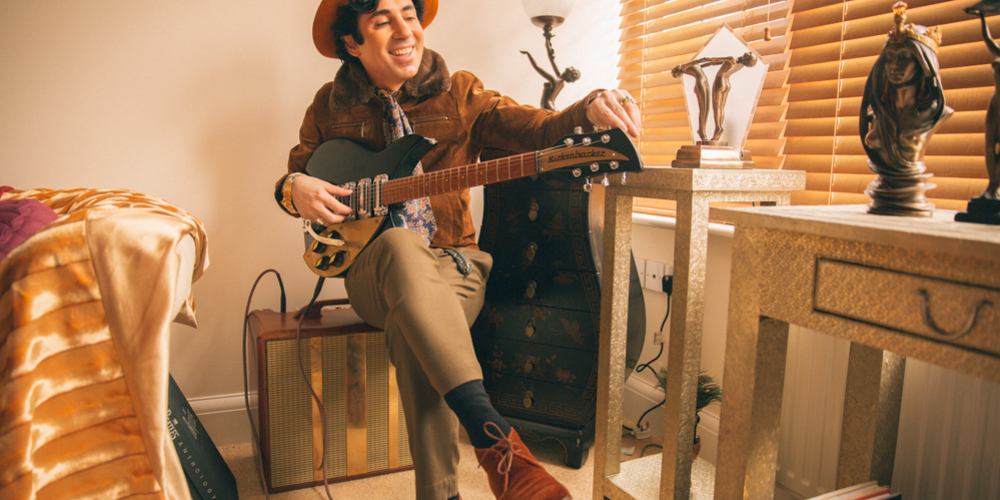 “Pete Molinari – if you don’t know anything about him, he’s great” — Bruce Springsteen

Pete Molinari is fast establishing himself as one of the UK’s most exciting musical talents. Born into a large Maltese, Italian and Egyptian family in Kent, the young musician became fascinated with the 1960s’ folk of Leadbelly, Hank Williams,and Woody Guthrie. After reading the beat writings of Jack Kerouac, Pete set off for New York where he honed his craft in the blues clubs of the East Village. Then he travelled to Memphis, New Orleans, San Francisco and Los Angeles when he could, before returning home to record his debut album “Walking Off The Map” with the help of Billy Childish. While recording his follow up album, “A Virtual Landslide” at Toe Rag Studios in London, Pete began working with producer Liam Watson, invigorating his sound with a full band, thus uniquely modernising a historic sound.

His previous work, the critically acclaimed “A Train Bound For Glory,” earned Pete an appearance on BBC’s Later With Jools Holland and a nomination for Best Newcomer at the MOJO Awards. Pete was honored to join Yoko Ono on stage last summer when she curated the 2013 Meltdown Festival at the Royal Festival Hall in London. For the festival finale, Yoko and her band performed for the first time ever the John Lennon/Yoko Ono Double Fantasy album, in its entirety. Yoko handpicked Pete to sing the Lennon songs “Woman” and “(Just Like) Starting Over” along with her band. Other featured guests included Sean Lennon, Patti Smith, Peaches, Boy George, Siouxsie Sioux and Earl Slick.

Successful stints in the U.S. brought acclaim from a host of songwriters and producers as diverse as Bruce Springsteen, Ray Davies, Yoko Ono, Dan Auerbach, Raul Malo, Andrew Weatherall and Tchad Blake who have all become fans of the songwriter from Chatham. Pete talks about the support of such musical luminaries with his feet firmly on the ground: “I love what they do as well. I’m thrilled to think they appreciate the substance and content of my music”.

Pete completed his fourth album “Theosophy” in early 2014, recording most of the original album tracks with Jim and Rob Homes at Humbug Studios on the Isle Of Wight, then adding the talents of producer Liam Watson, acclaimed DJ/re-mixer Andrew Weatherall, Grammy award-winning producer/mixer Tchad Blake and guest musicians Dan Auerbach and Barrie Cadogan to the process. It was important to Pete to have the contributions of all of these diverse and creative minds, which meant taking time with the recording was essential.

Along with the mainstay influences of Billie Holliday, Jack Kerouac, John Coltraine and Leadbelly, inspiration for “Theosophy” came from unexpected sources, including The Theosophical Society — an organization formed in 1875 “to promote an understanding of the Esoteric Teachings” and whose interest spans science, mysticism, religion and the arts. “Theosophy” pushes lots of musical boundaries, and with a host of musical allies he was able to explore new creative fields not ventured on past albums. It’s been a journey that has brought Pete to a new level of songwriting, epitomized best by Tchad Blake. As Pete recalls, “Tchad told me he admired my sense of abandonment. I think going off and finding out what he meant by that really summed up the whole record. The sense I got was that I’m not inhibited by anything that’s going on at the moment, whether the present or the past. I just go about things my own way.” That’s Theosophy. 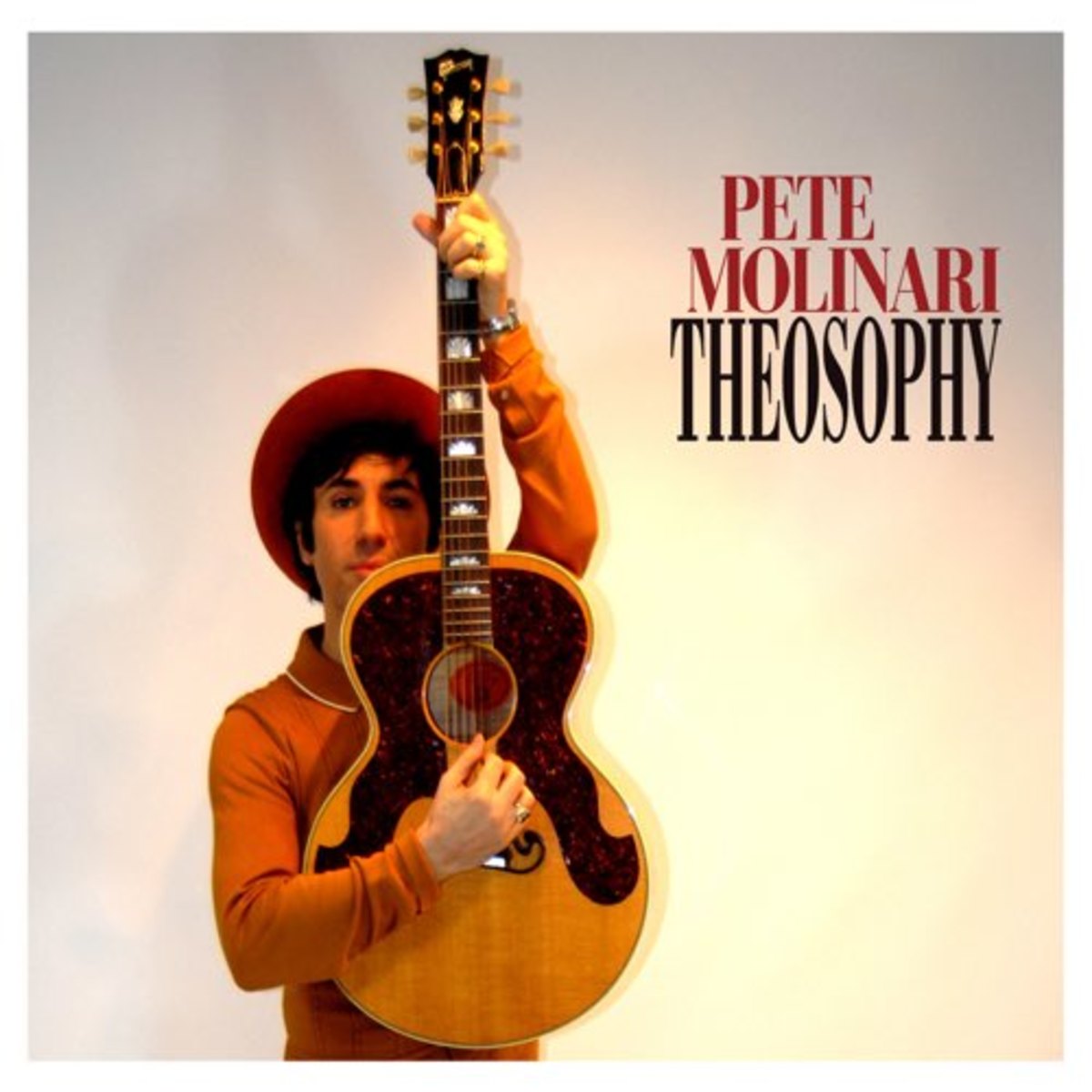 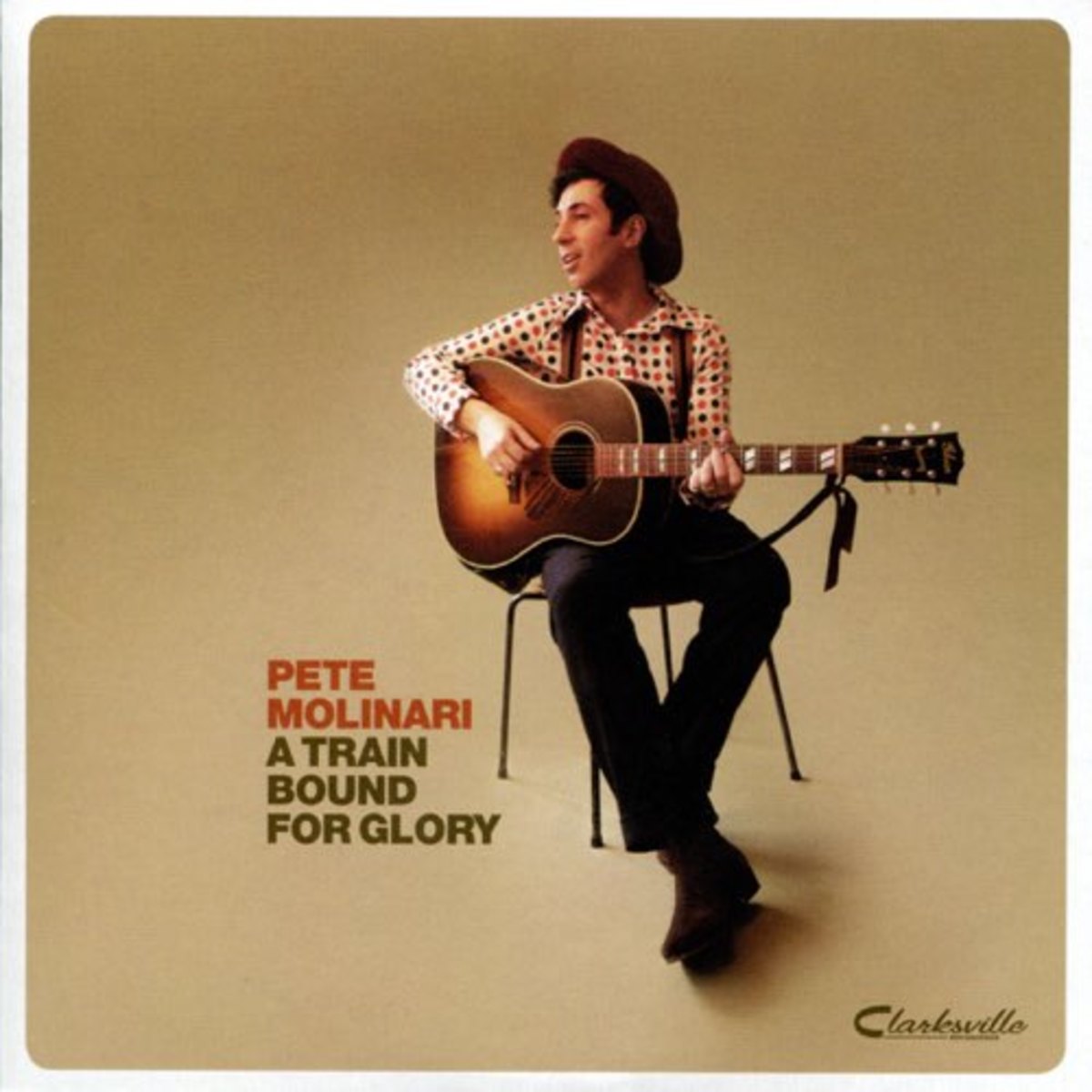 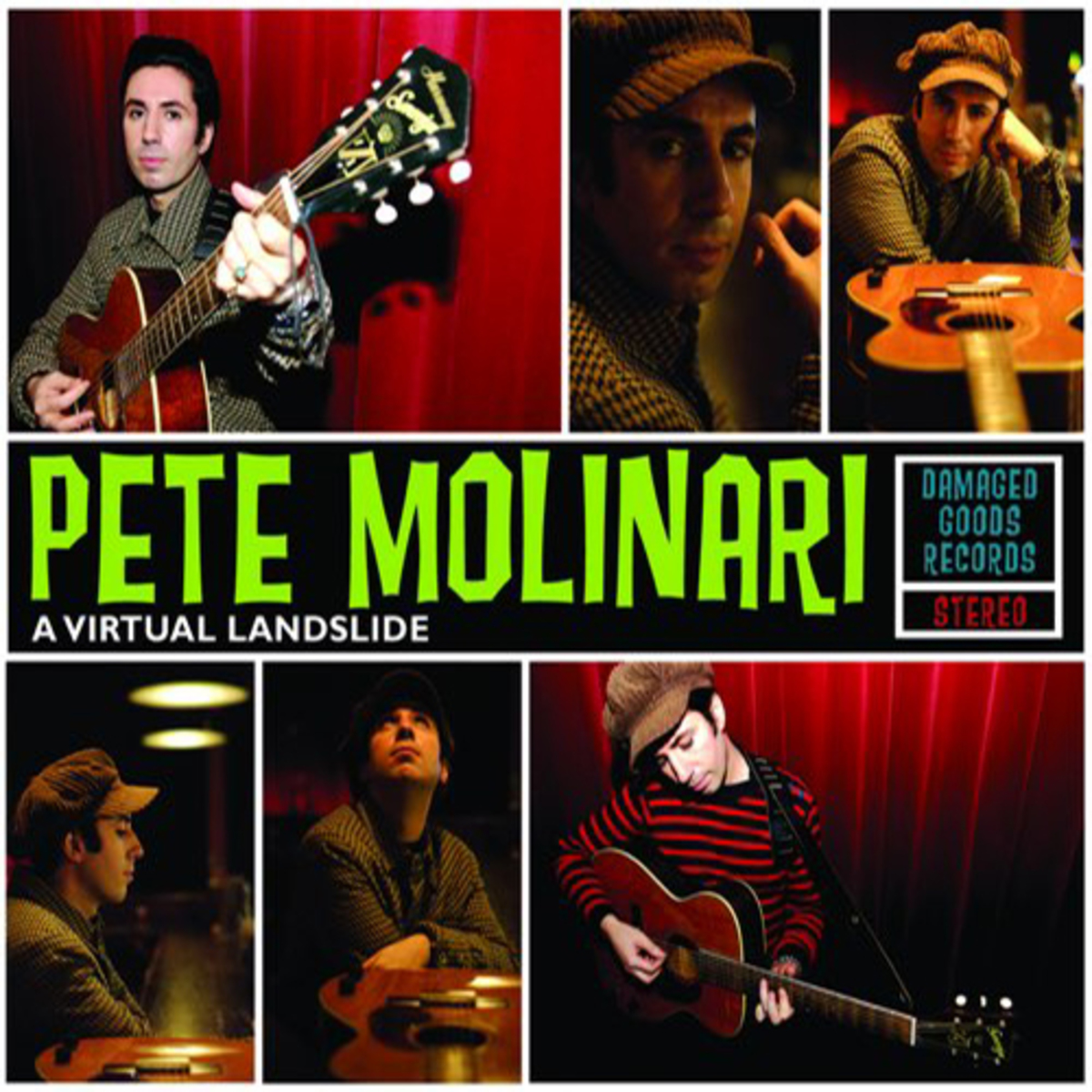 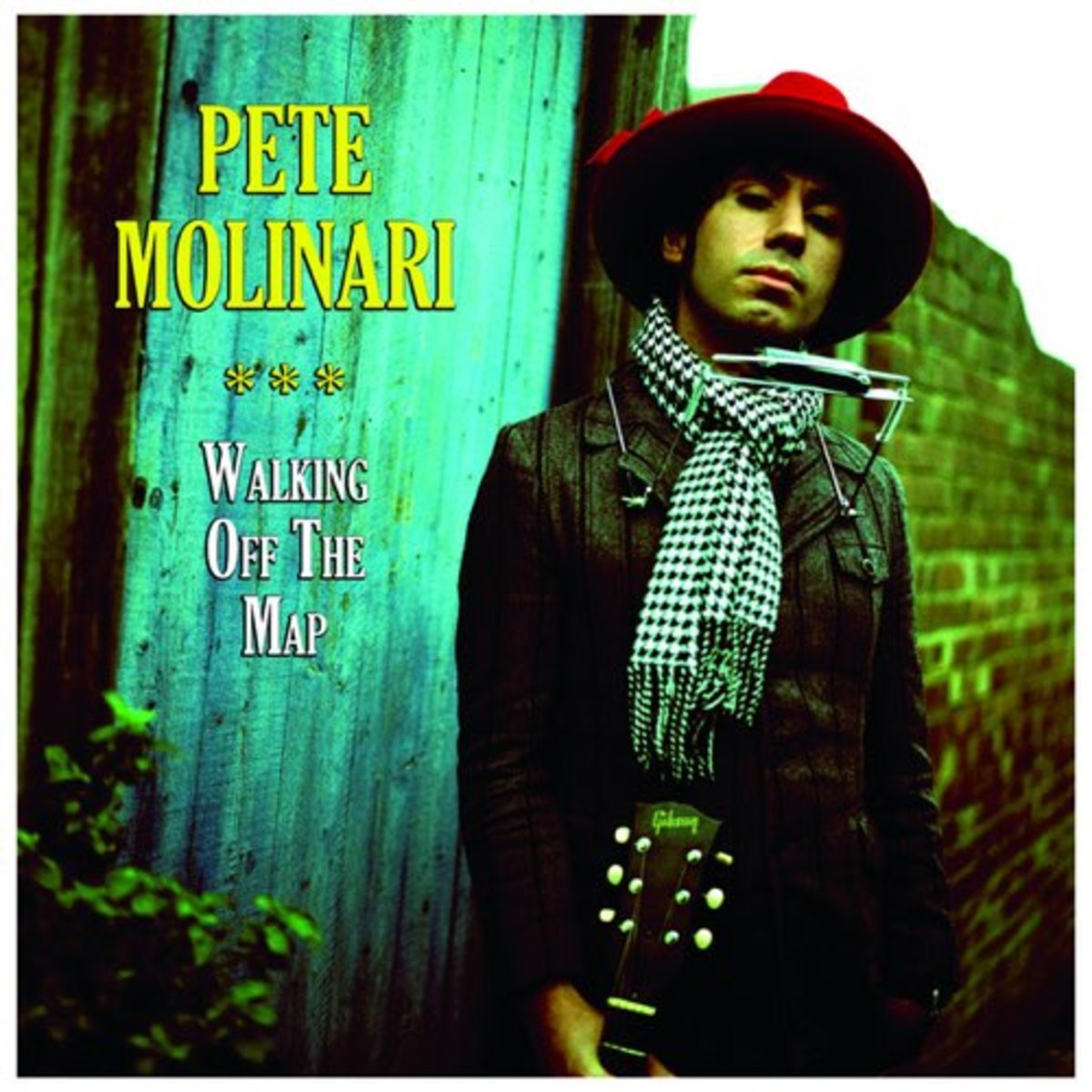