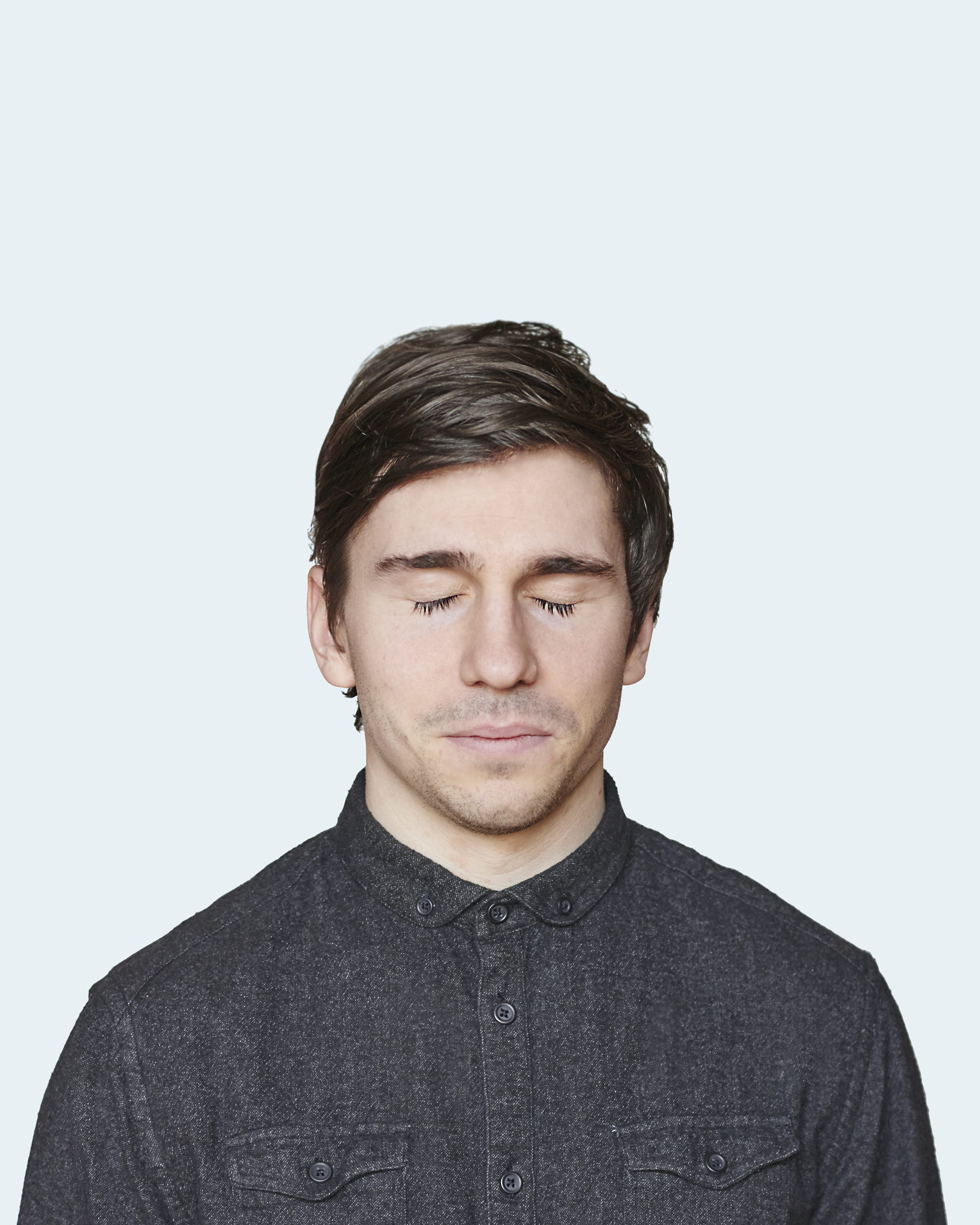 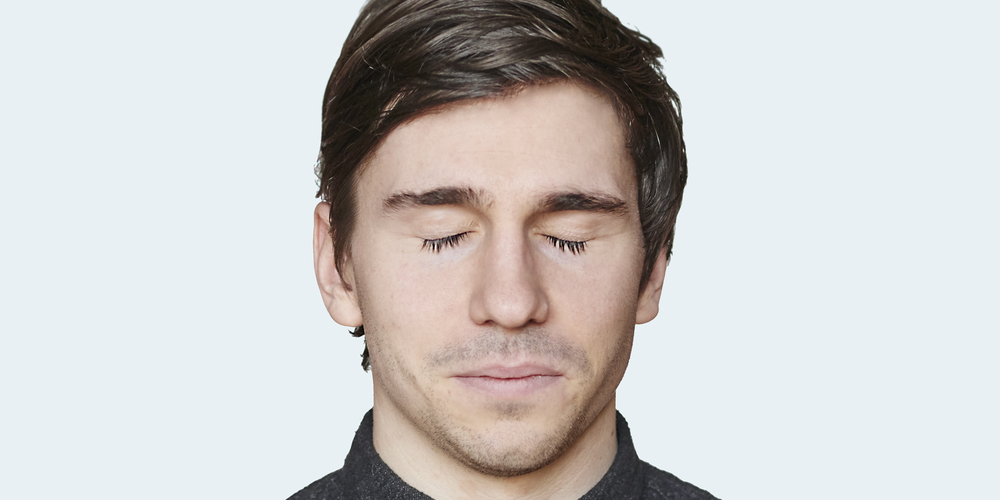 Hailing from the medieval Sussex port of Rye, Samuel Ford intertwines immediate melodies and literate lyrics with intricate rhythms that soar from the darkest chasms to atmospheres of uplifting melancholy.

Spending his childhood immersed in music, playing as the cello player in his local orchestra — Samuel was destined to eventually break out on his own. At the age of 15 years old he picked up a guitar and has not looked back since.

Samuel took himself off to Austria shortly after leaving college and eventually spent six months there — honing his craft and performing to whatever audiences he could find.

Speaking on the release of the new single, Samuel said: “The song itself is a proclamation of “being” — an attempt to look at life in a more positive light rather than the negative.”

A glistening, effervescent new offering — ‘Kings’ shows Samuel in a gloriously ambitious and high reaching new light. “As someone whose natural tendency is for minor keys, introspection and ‘uplifting’ melancholy (the staple of any singer-songwriter), I’m always over the moon when I’ve written something with an ounce of hope!” Samuel explains. 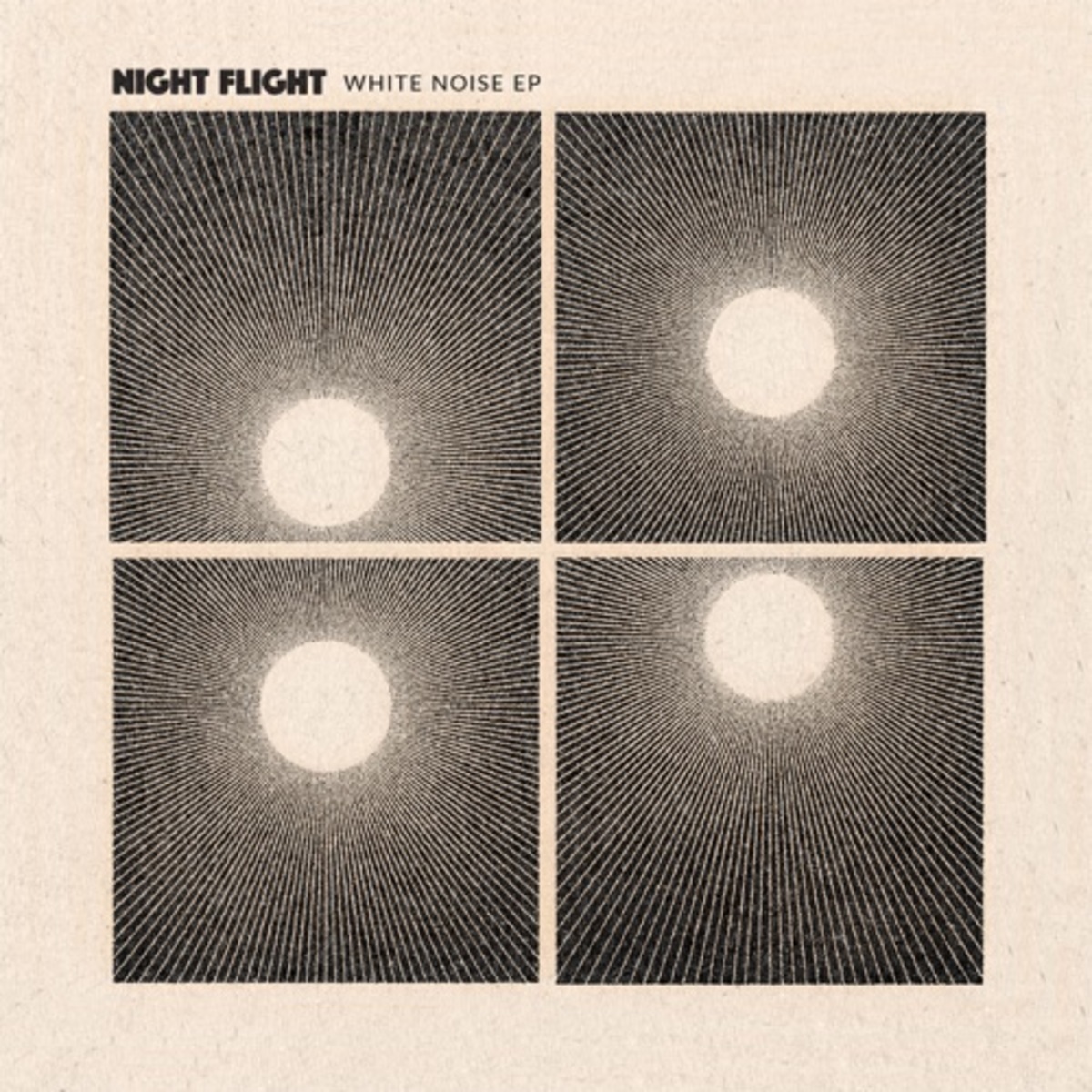 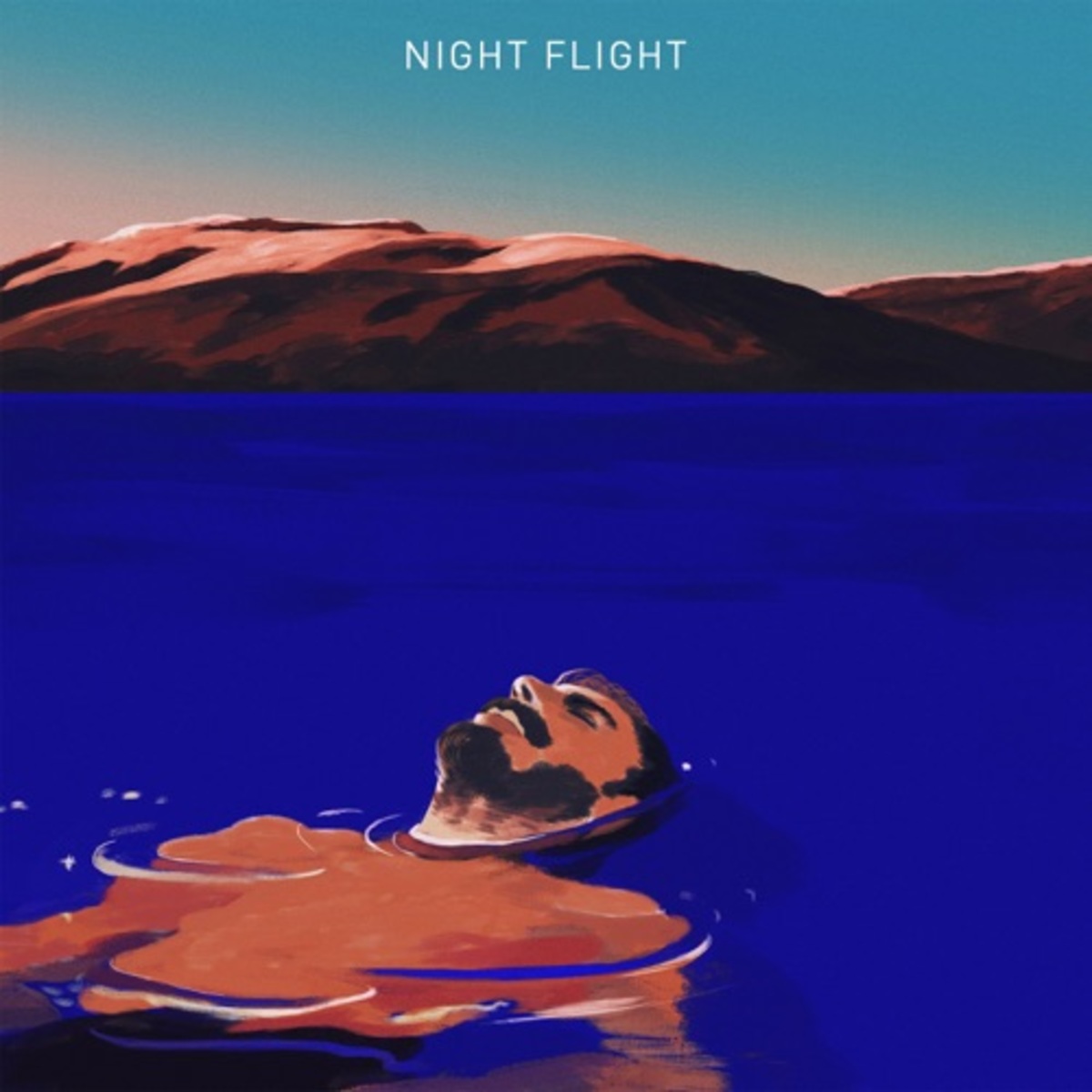 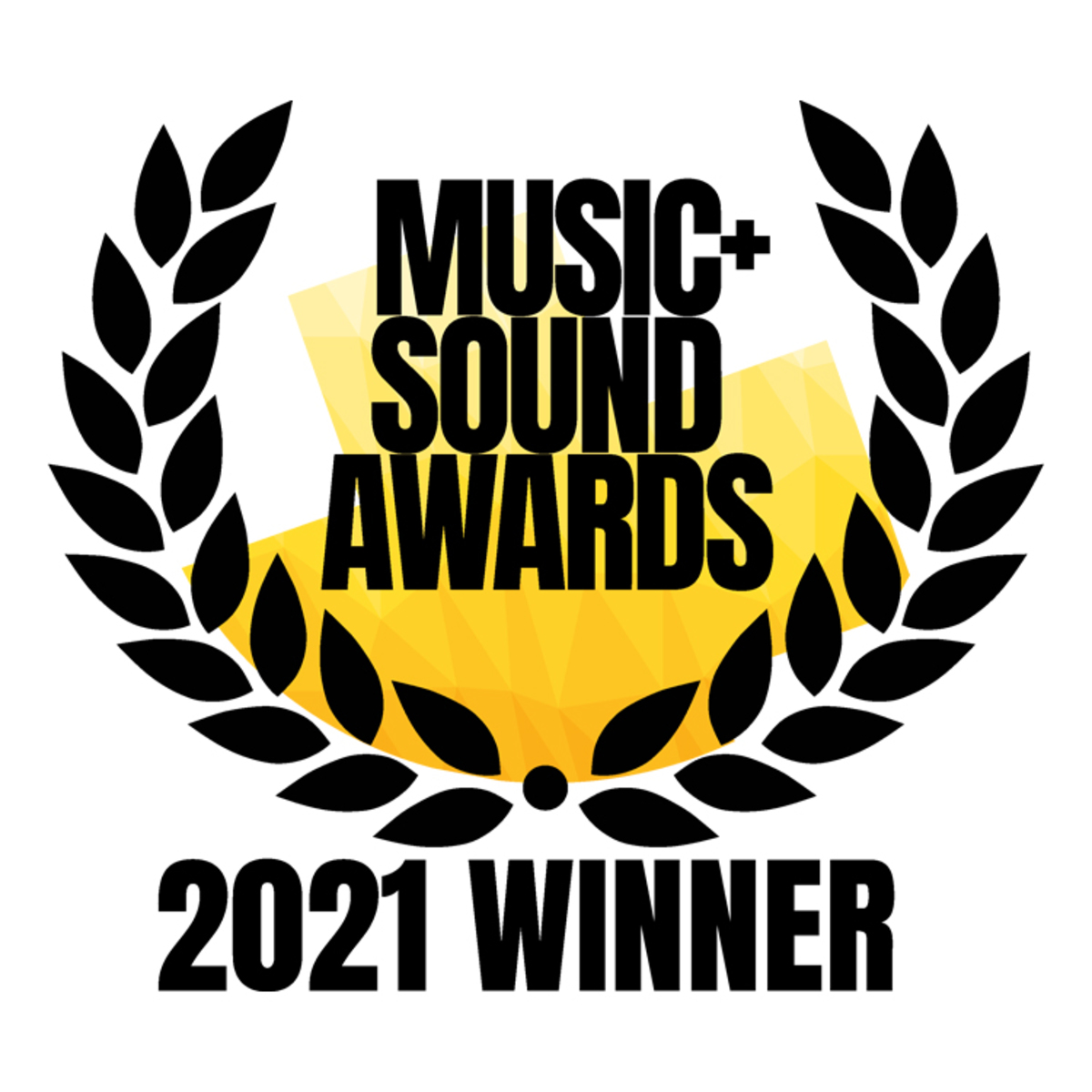 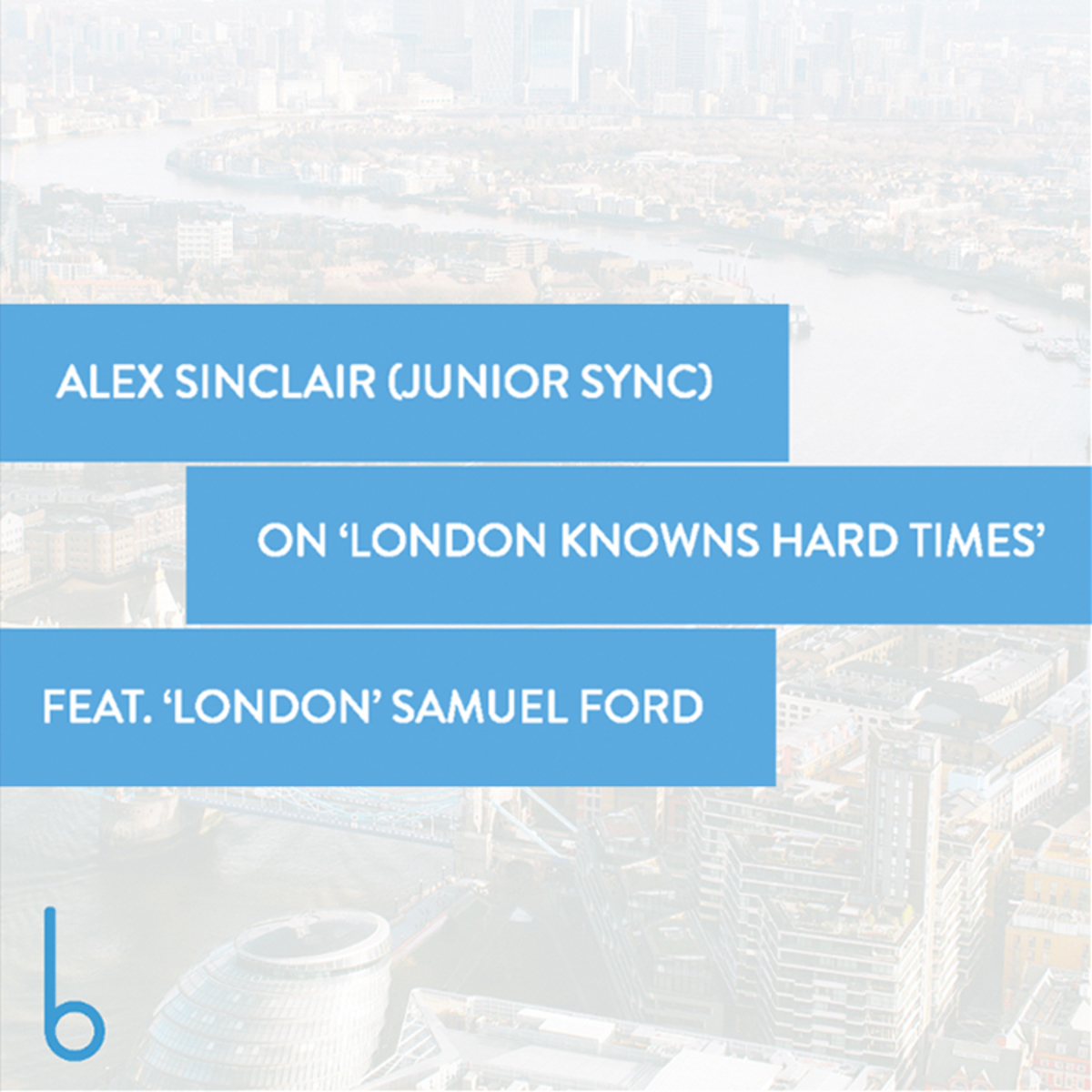