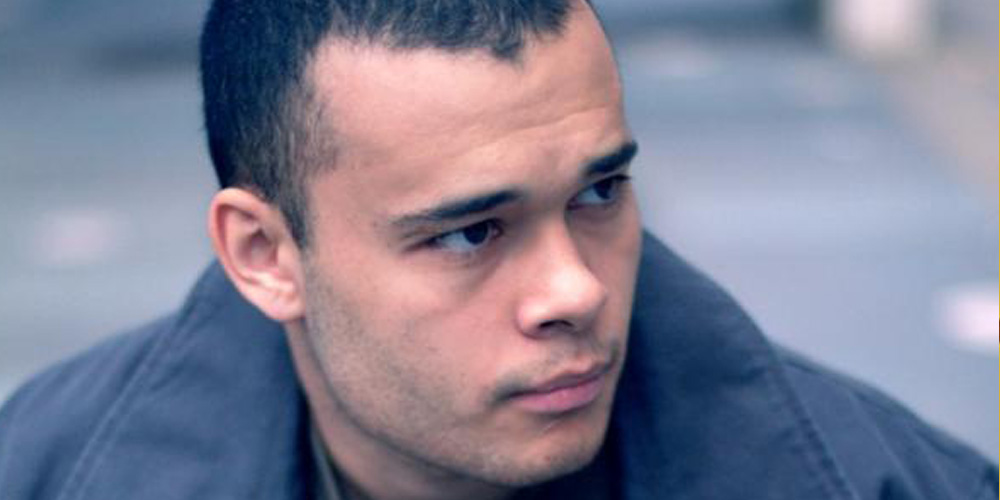 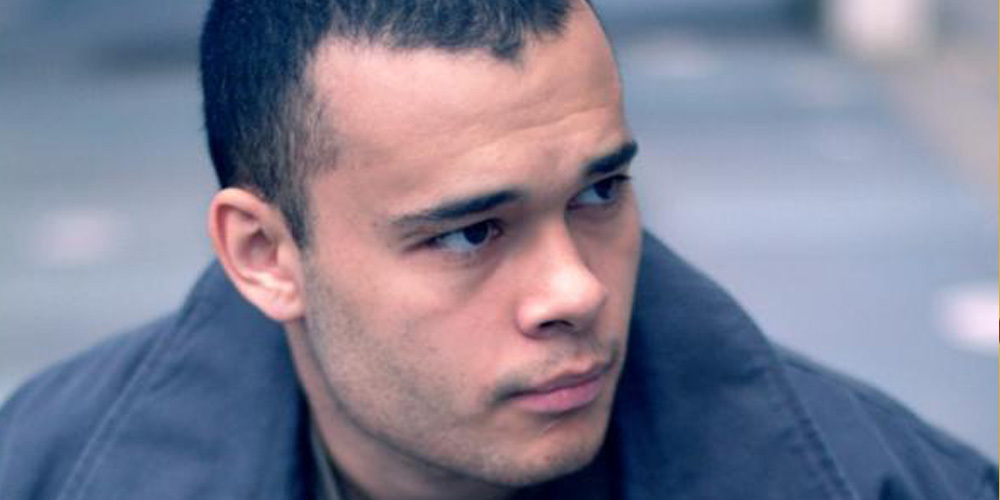 A catalogue that already includes a number one hit for German Pop Idol winner Mike Leon Grosch and significant writing contributions to some of the biggest hits from his former band 5ive, (including Keep On Movin’, Everybody Get Up and Lets Dance) has been bolstered further with the inclusion of the epic cut ‘Let Your Wall Fall Down’ from Boyzone’s new comeback album ‘Brother’ (one of the UK’s top 10 best selling albums of 2010).

With a finely honed ear for melody and lyric, Sean’s talents have seen him write across a broad range of styles and genres with some of the biggest writers and producers in the UK. 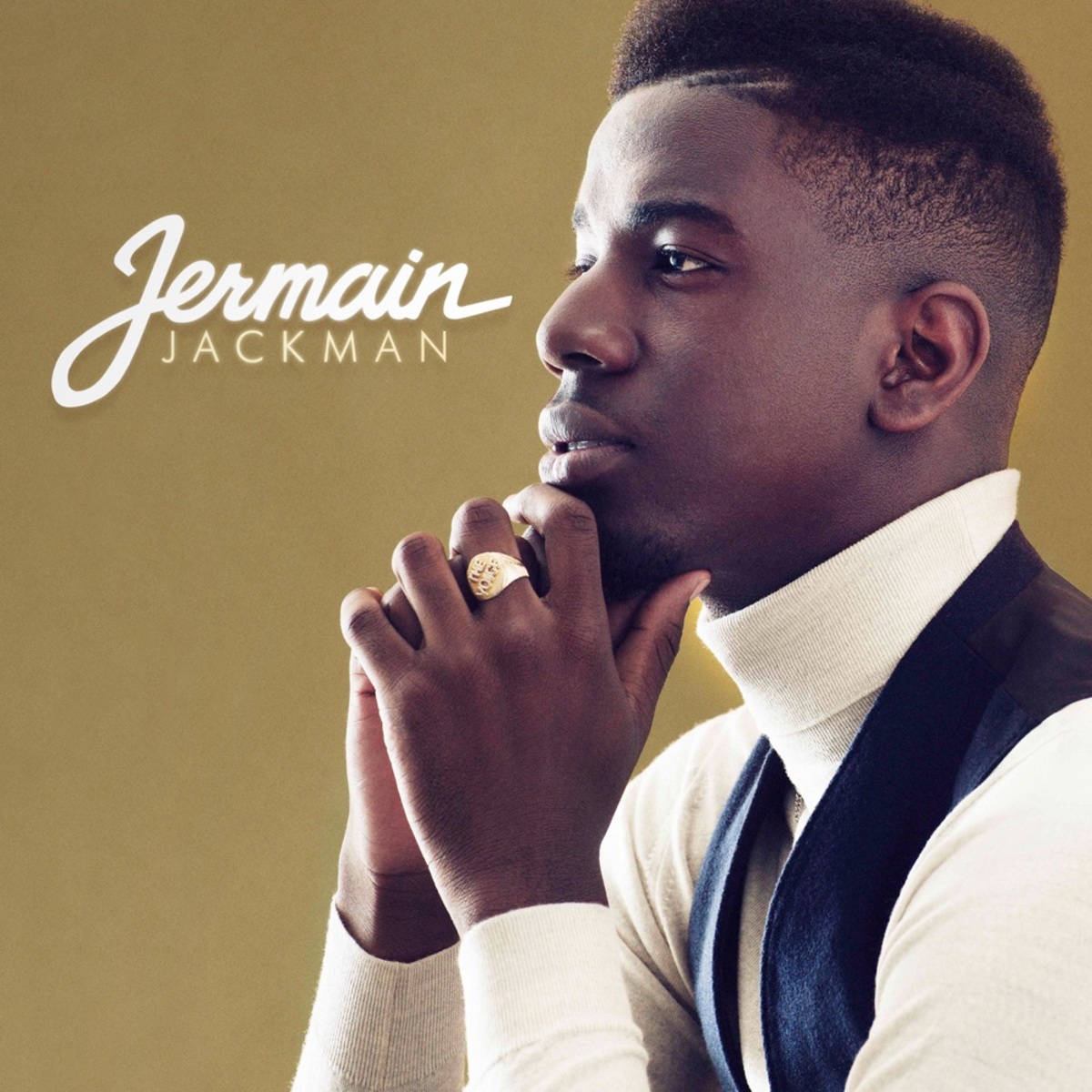