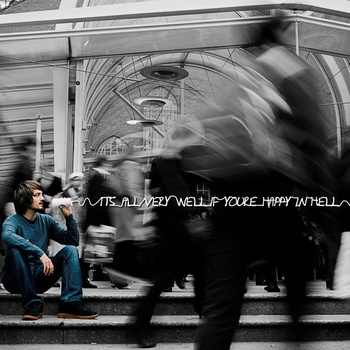 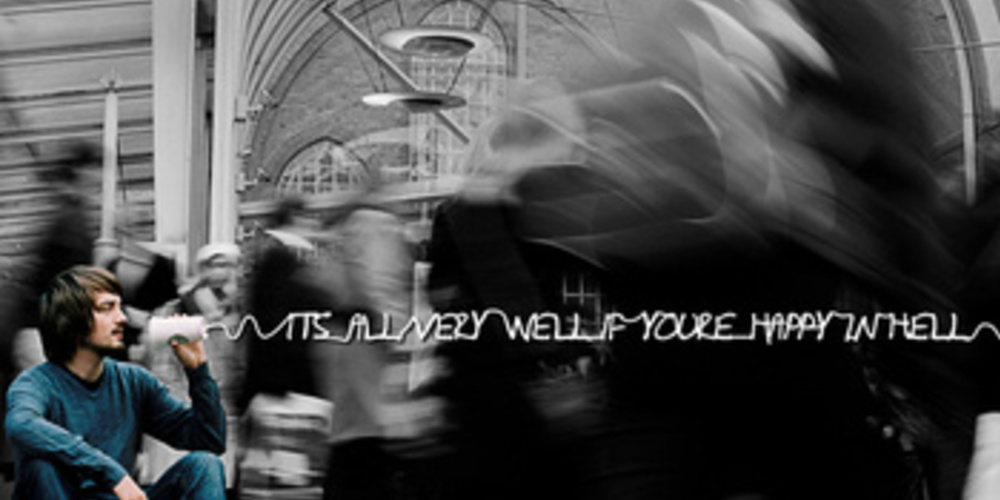 Sean Redmond is an acclaimed songwriter and composer based in London, UK.

After signing his first publishing deal with Bucks Music Group aged 20, the lead single from his debut album was picked up by Apple for their worldwide iPad advert.

Since then, Sean’s music has featured on countless commercials and film trailers, including: Visa, Porsche, Kinder, Axe, Ebay, The Walking Dead, Sainsburys, The Railway Man and Game Of Thrones. 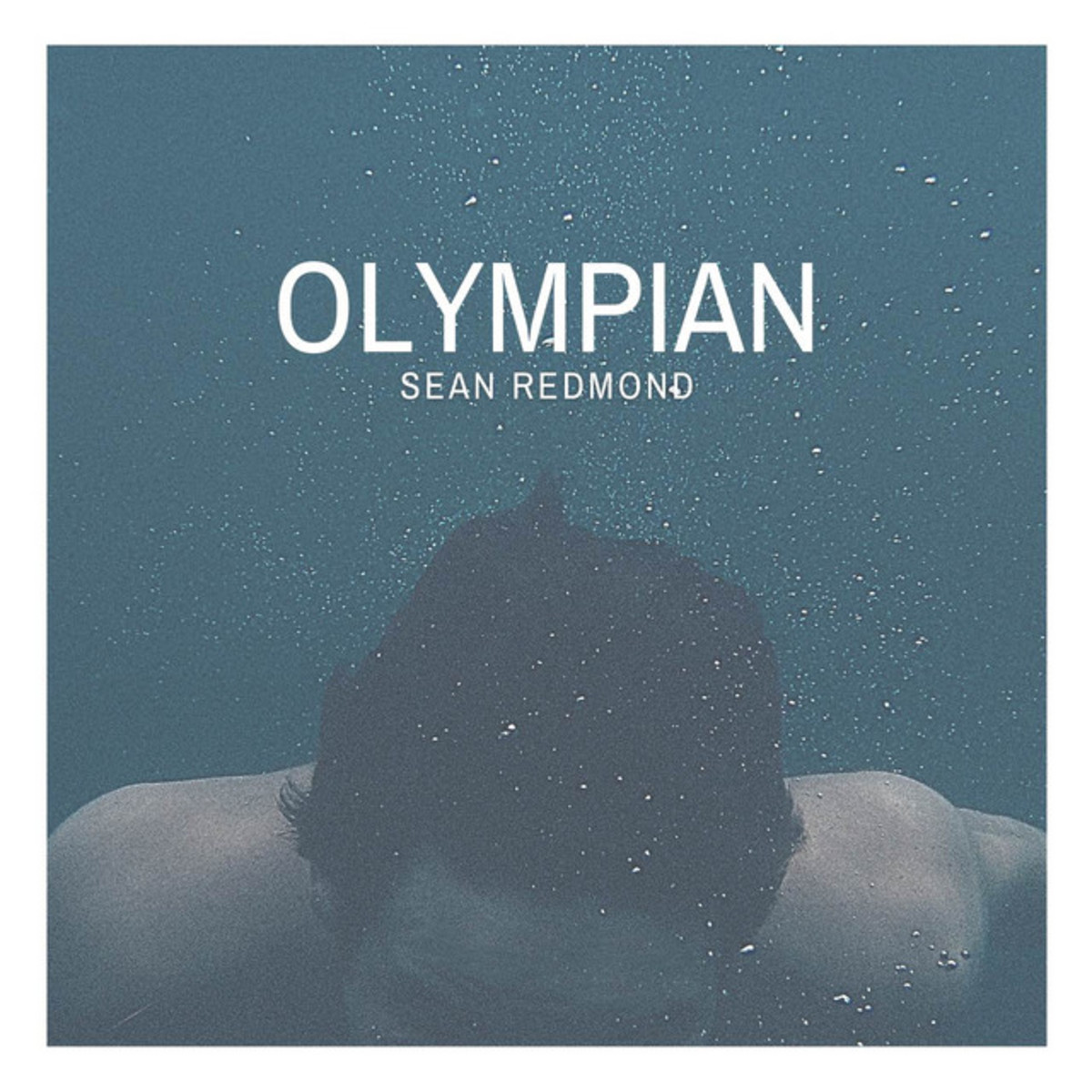