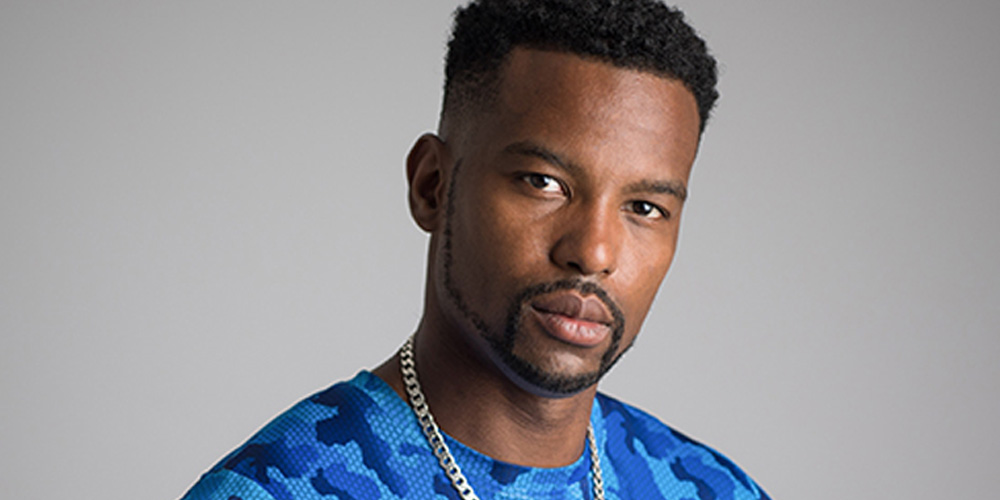 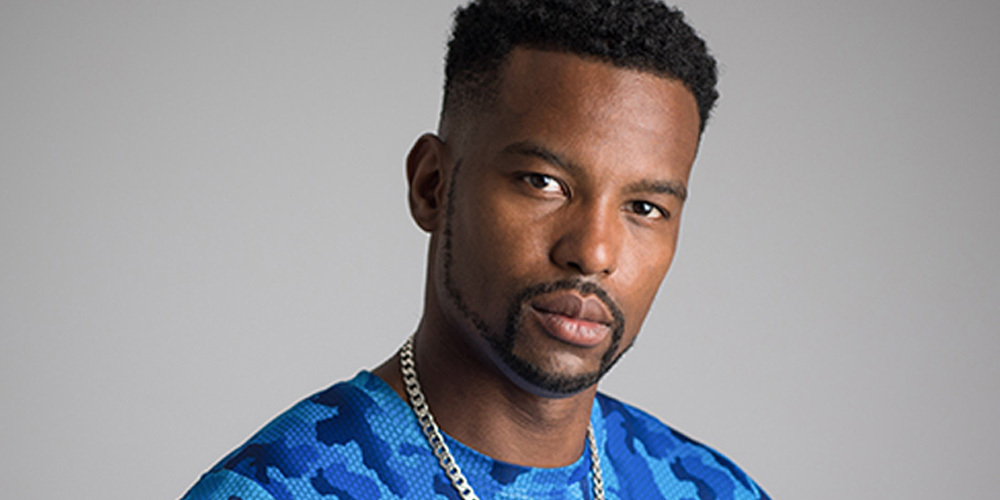 ShaoDow (pronounced Sha-Ow-Dough) is an independent rapper, manga author and ocassional ninja. A multi-genre artist, he is skilled in a range of styles including Hip Hop, Grime and even Metal.

Trained in Shaolin Kung Fu in China and graduating university with a Law degree, ShaoDow chose to turn his dream into a reality, building his company DiY Gang Entertainment and his loyal fanbase from the ground up.

To date Shao has sold over 25,000 albums without a record label, his #DropKickMan single reached number 40 in the Spotify UK Top 50 Viral Chart and his third album ‘シャウ道。- The Way of Shao‘ features Papoose, McLean, Dot Rotten, Krizz Kaliko and more.

Winner of Hardest Working Artist at the AIM Awards and Music Artist Of The Year at the AME Awards the ninja rapper appeared on ITV’s Ninja Warrior UK and has even launched a manga comic book series that follows his adventures.

His professionalism and talent has led to attention from promoters across the UK and beyond. He has performed at Reading & Leeds Festivals, toured the UK, Europe and Asia, opened for artists such as Tech N9ne, 6LACK, KRS-One, Stormzy, Wiley and Skepta and received airplay on radio stations including BBC Radio 1, 1xtra and Kiss FM.

Alongside performances as a headline or support artist, ShaoDow also delivers master-classes, seminars and workshops at conferences, schools and universities in order to help inspire aspiring musicians and encourage them to DiY through hard work, dedication and creativity. A champion for independence and the entrepreneurial spirit, he was invited to speak in parliament on behalf of grassroots music venues around the country.